Cold and the second coldest morning of the year. We had one morning of minus 5 all last winter. Surely that's a bit of a worry?

What is also a worry is that the Racing Post failed to mention that Younevercall won at Kempton yesterday.

I know Kempton's Pertemps qualifier for Cheltenham was only the second biggest race of the card and the winner took home just shy of £12,000.00. But for his owners, who like to keep a scarp book, they enjoy seeing a mention of their horse winning.. anyway no mention is slightly disappointing. I accept that if it was the last race then the chances are that the RP reporter has gone home for an early tea...we need to look after our owners and this is part of ownership

Anyway it was a good win and a hugely impressive win by Younevercall who won as he liked. It was the first time that Younevercall has run over further than 2 miles so the step up in trip was good news.

I am sure and hope there will be other days when Younevercall delivers good news for his enthusiastic team of owners.

Younevercall is owned by one of out KBR Partnerships and is managed by Peter Kerr.

When Aiden Murphy and I bought this horse from Tom Lacey, Peter suggested that we should set up a partnership for him..

Racing is all about having fun and racehorse ownership should be the same..There are many more disappointing days than good days when you own racehorses, so the good ones have to be enjoyed.

John Battershall said that winning as an owner was the only form of 'legal high' he could think of. Steve O’Shaughnessy who is umpiring in Australia sent this email over ‘Cheers from Oz, just woke up at 5,30 and watched replay, might go straight to the pub !! Yes ownership should be fun.

The Racing Post keeps mentioning that Younevecall might be going chasing or now his chasing plans might be shelved.. There was never a mention of chasing from here and hurdling this season was always going to be the plan..

Typing this well before the sun comes up. Dark outside and cold. Will we will able to jump a hurdle this morning? hope so as we need to jump Laval Noir, Champion Chase, Ben Arthur, Alfies Choice and My Cousin Rachel. All have done loads of jumping on the all weather but they need to see a hurdle on grass.

David Bass and Tom Bellamy around. We also worked Cresswell Legend and Desaray

This weeks movers and shakers in the BHA handicap charts are..Harry Topper enters after his lay off at 150. Monkhouse goes down 3 to 110, Silver Eagle goes down 4 to 104 while Patsys Castle goes up 5 for last weeks Newbury win to120.

We have one runner at Huntingdon today and for my thoughts on Texas Forever’s chances please click here.

We have a 'stable tour' in tomorrows Racing Post and although most of the horses here have a mention I have already been told that at least 35% will be removed, so please don't be upset if your horses is not in it... Space..

One well known and respected trainer lost a horse (taken away and moved to another trainer) due to the fact one of his owners was far from happy that his horse was not mentioned!

The world holds its breath. The US elections.. Scary that these two candiates are the only ones who made it to the finals"!

“Donald Trump may be running for president. He said he's sick and tired of the rest of the world laughing at the United States. Well, President Trump will certainly put an end to that!”―David Letterman

''They're talking about putting a woman on the $20 bill. And Hillary said.. I am available.'' David Letterman

To finish.. Lee Hempsall emailed... I backed your winner yesterday e/w and I am going to donate half the money = £75 to Freddie Tylicki to his fund. 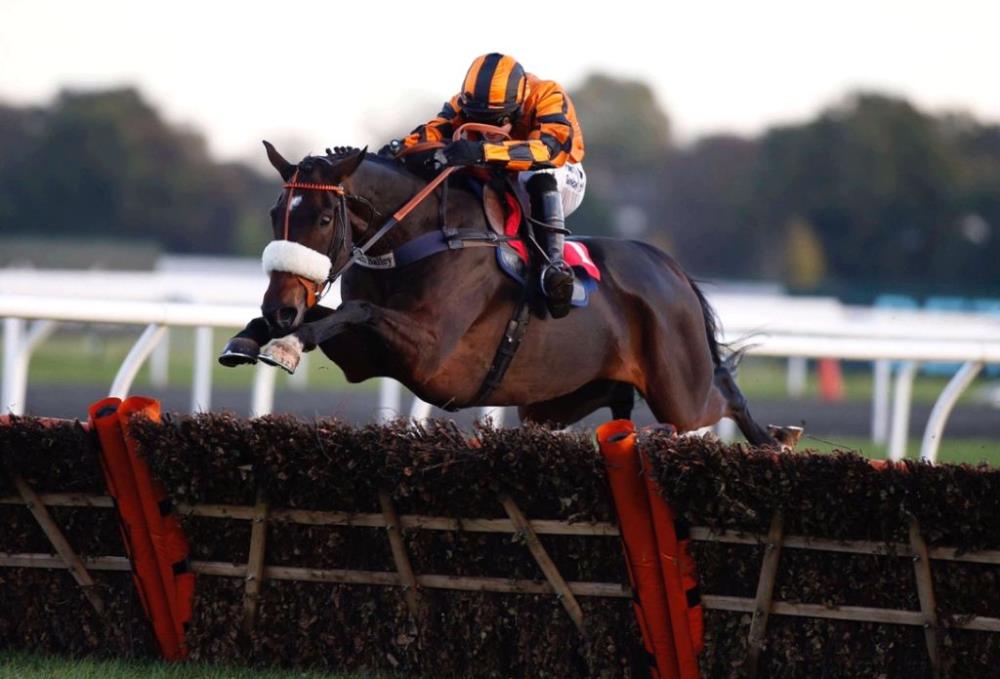 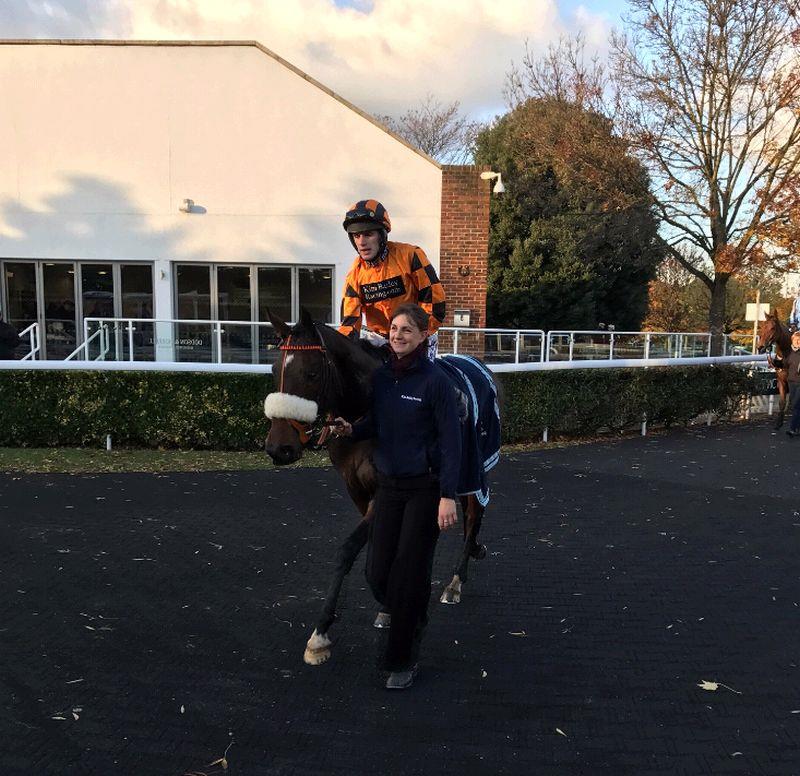 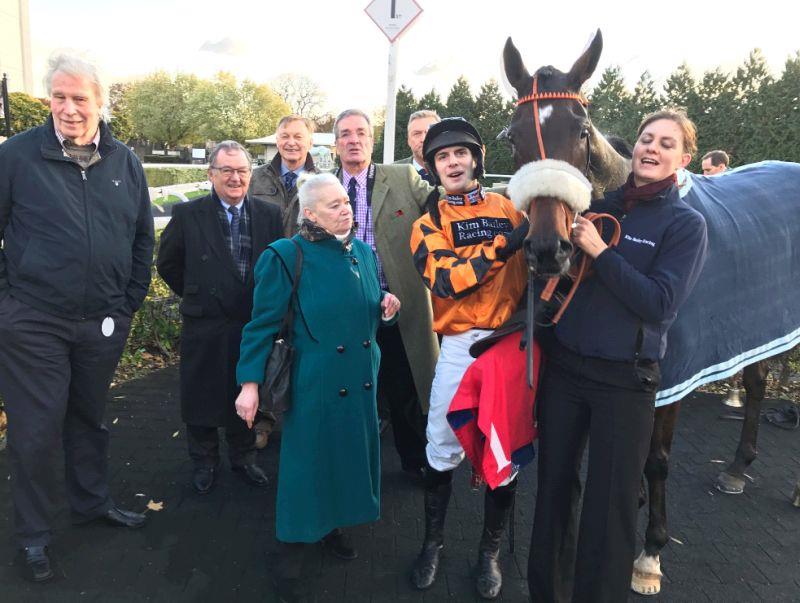 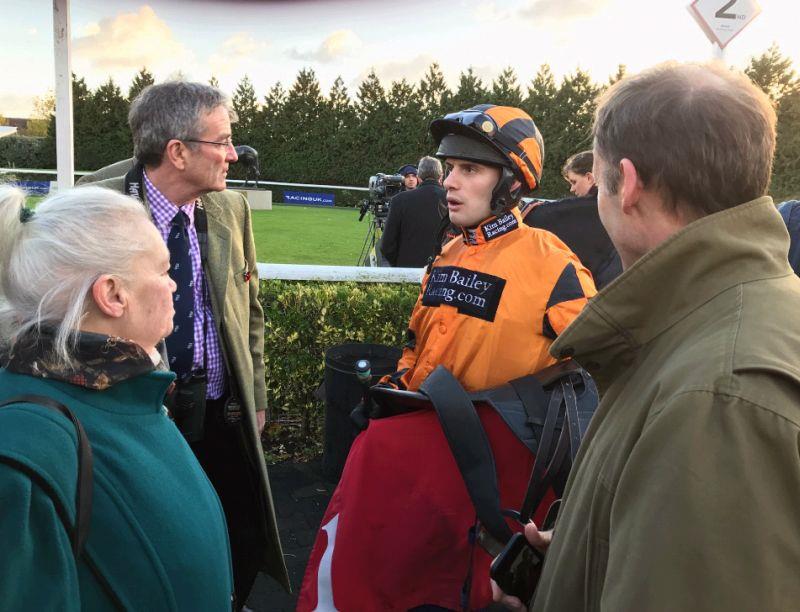 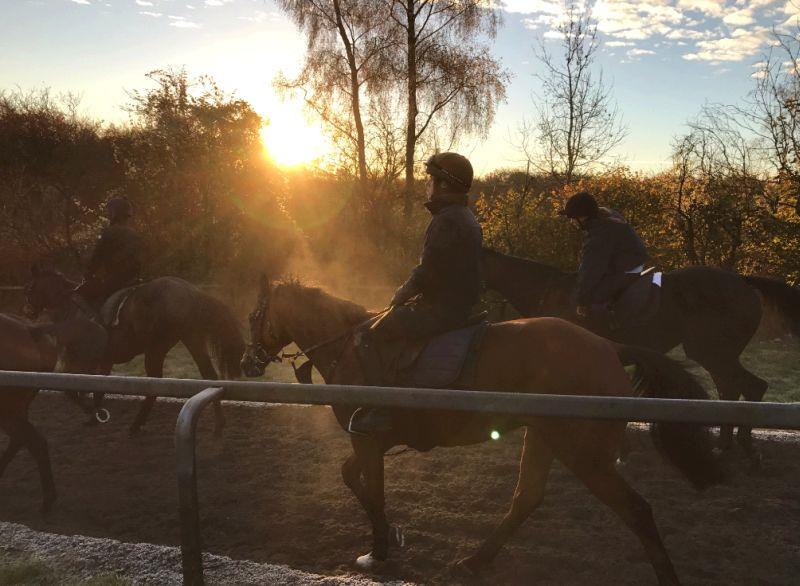 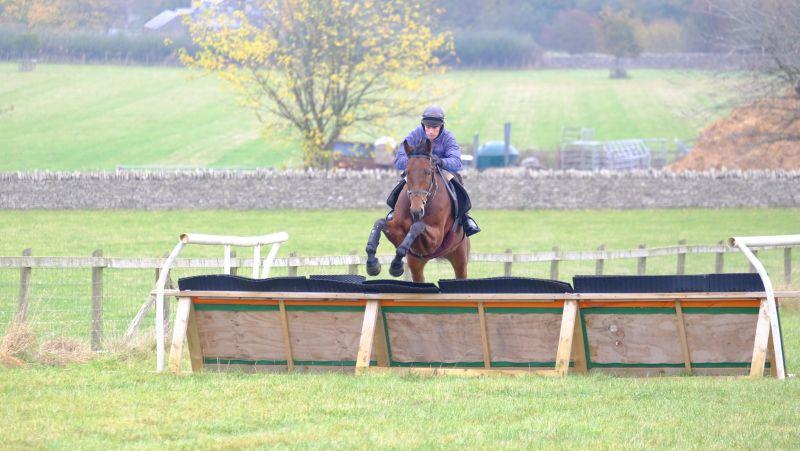 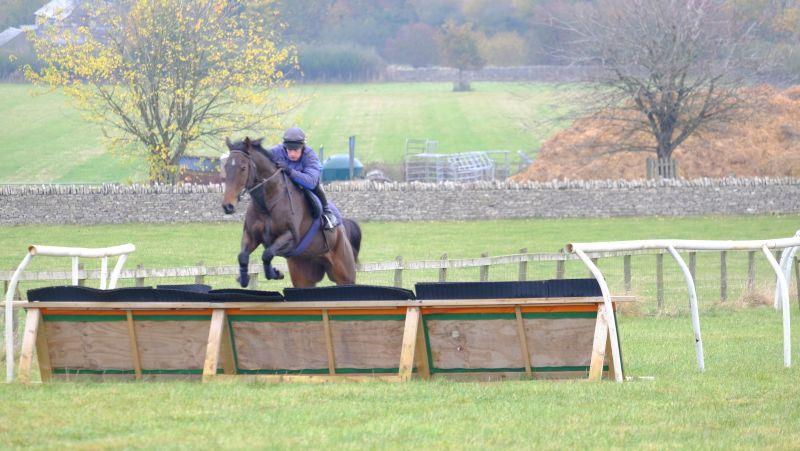 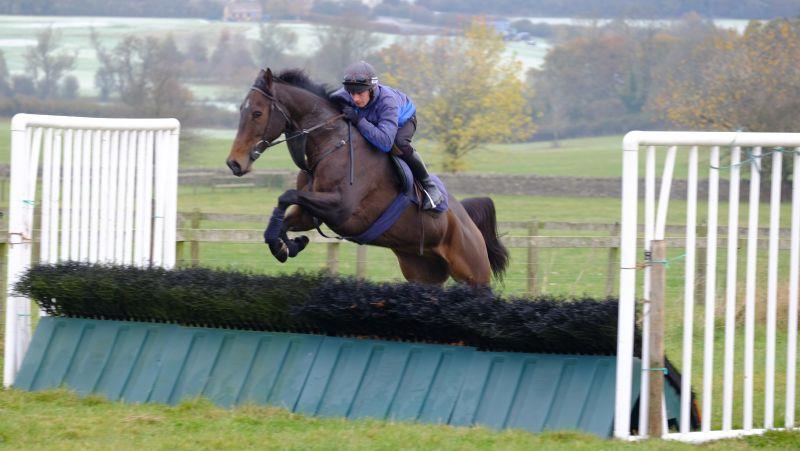 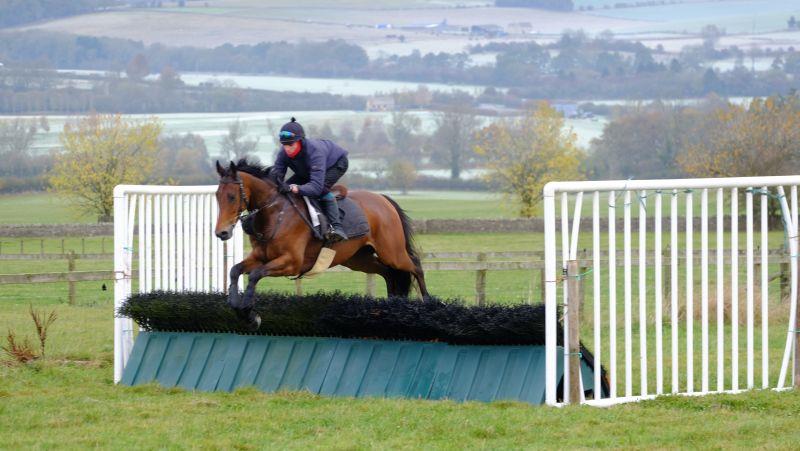 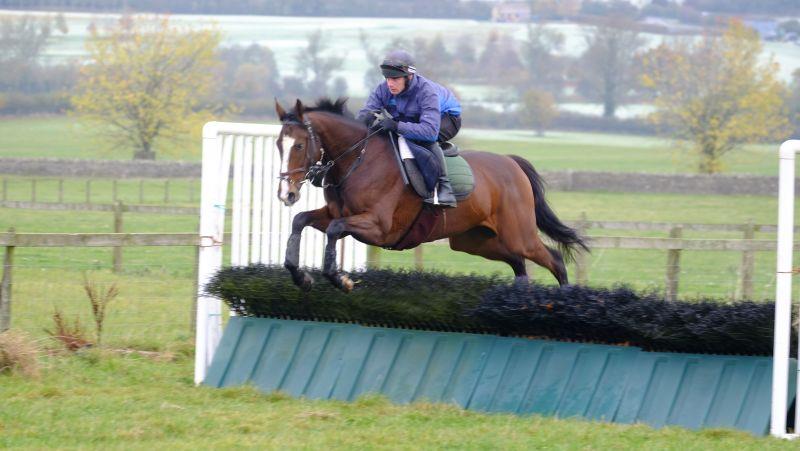 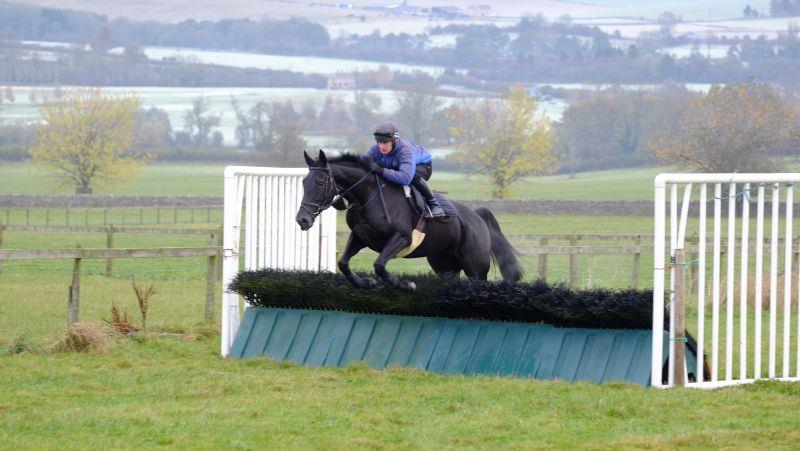