A day in the car yesterday after nipping into Cheltenham for a haircut.. Bumped into John Morrison who when not having his hair cut is the stable manager at the racecourse.. John was full of the local gossip..

From there to Lincolnshire to look at a horse who has won an English point to point and then home via Lucy Jackson to see Kyntara, Hamilton Dici and Artic Saint.

No sooner had I closed the door at home ready for a large drink when Archie suggested a round of golf at Royal Shipton..

The course was so crowded that we did not have time to finish as the light was going and supper was ready.. Arrived back home to find Mrs B glued to thrilling The Hundred match from Old Trafford

David Bass in to ride out and Graham Potts here too.. although not riding out thankfully as being a vet he is too heavy.. and old!

John and Laura Garrett were here to see their horse The Bull McCabe and their KBRS horses Chazza, Magical Escape. Gerard Mentor and Fair Frontiers.

John Morris was here to talk horses for his annual horses to follow publication..Jumping Prospects.

Maddie and I had a meeting late morning with Alannah at The Frogmill to discuss our Owners Open day.

Anybody looking for a Maiden Point to Pointer. for this scoming season. I have one for sale. Ring or email me for more details.

No one answered until little Mary stood up and said, “You should not be asking sixth-graders a question like that! I’m going to tell my parents, and they will go and tell the principal, who will then fire you!”

Mrs. Parks ignored her and asked the question again, “Which body part increases to 10 times its size when stimulated?”

Little Mary’s mouth fell open. Then she said to those around her, “Boy, is she going to get in big trouble!”

The teacher continued to ignore her and said to the class, “Anybody?”

Finally, Little Johnny stood up, looked around nervously, and said, “The body part that increases 10 times its size when stimulated is the pupil of the eye.”

Mrs. Parks said, “Very good, Johnny,” then turned to Mary and continued.“As for you, young lady, I have three things to say:

One, you have a dirty mind.

Two, you didn’t read your homework.

And three, one day you are going to be very, very disappointed.” 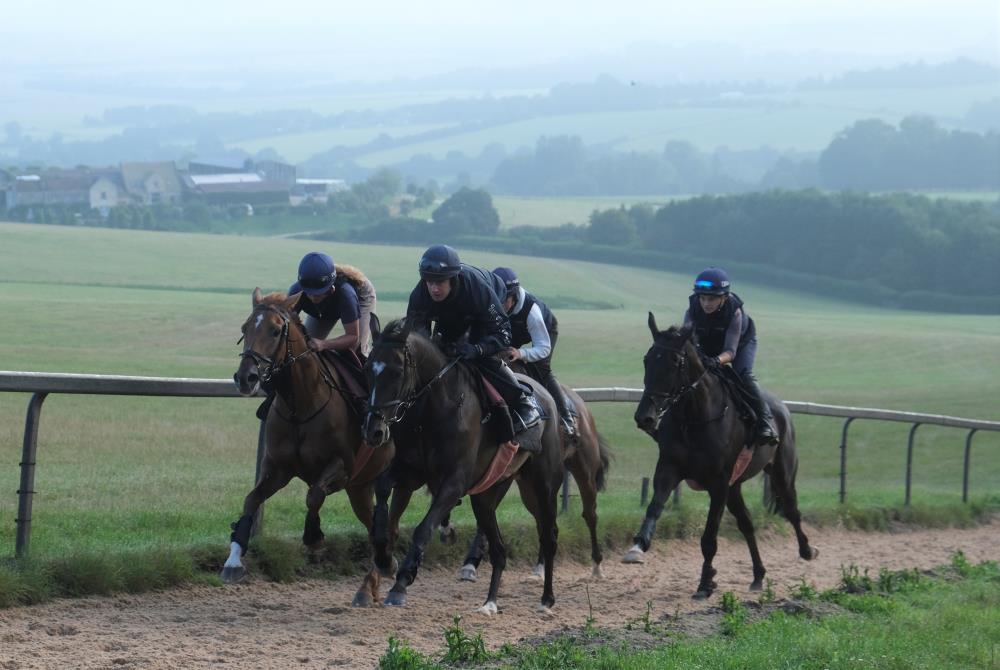 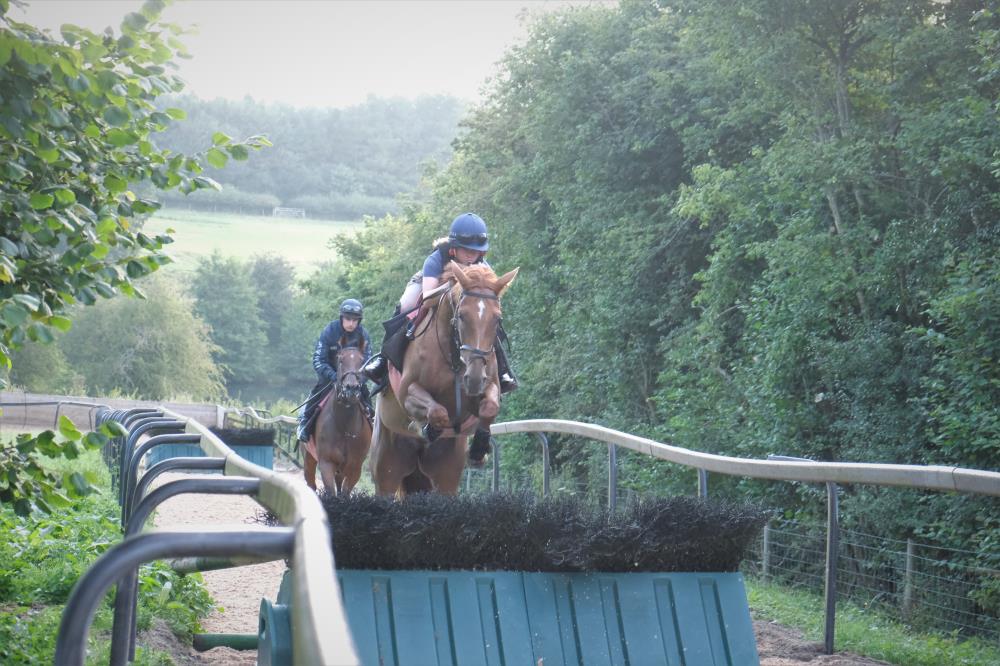 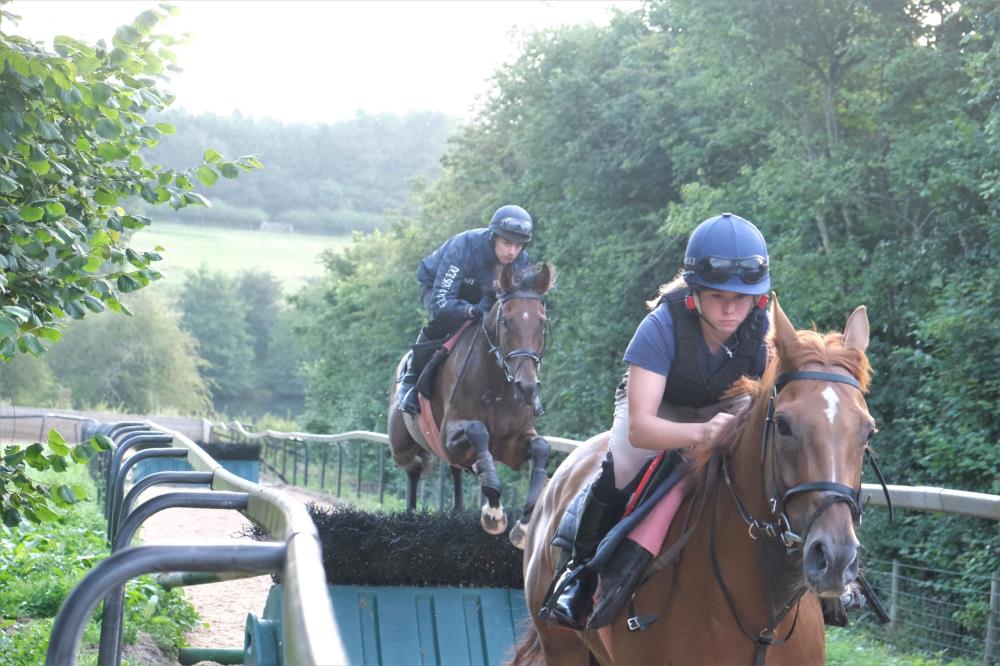 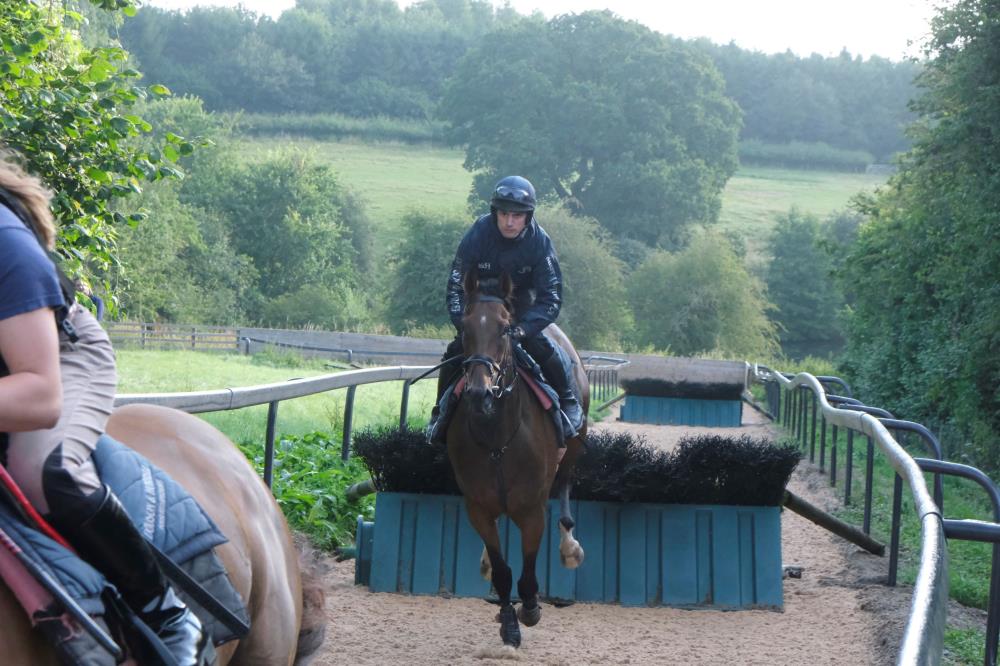 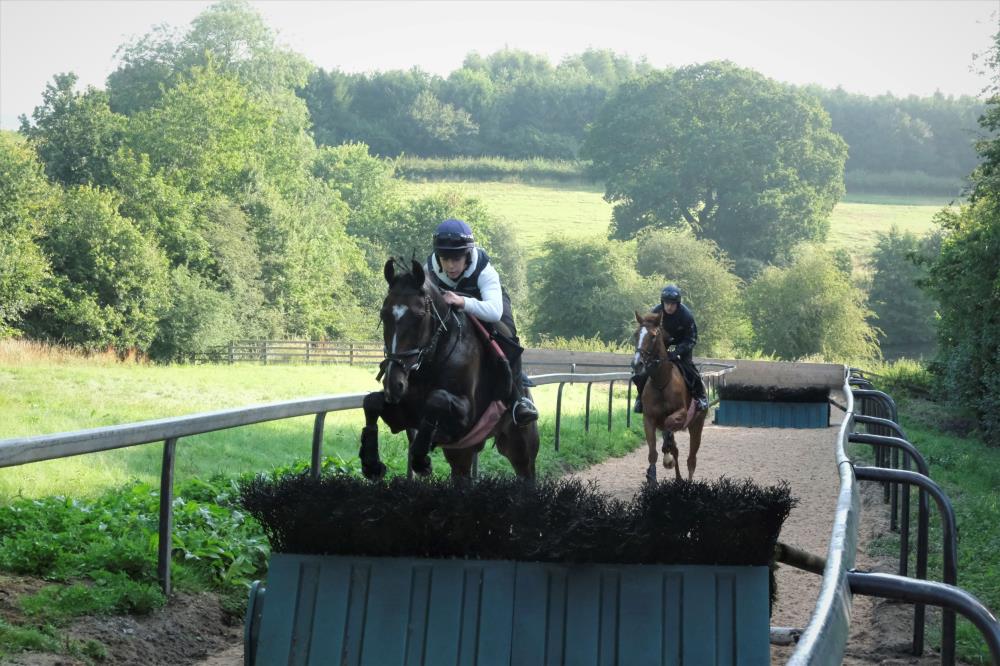 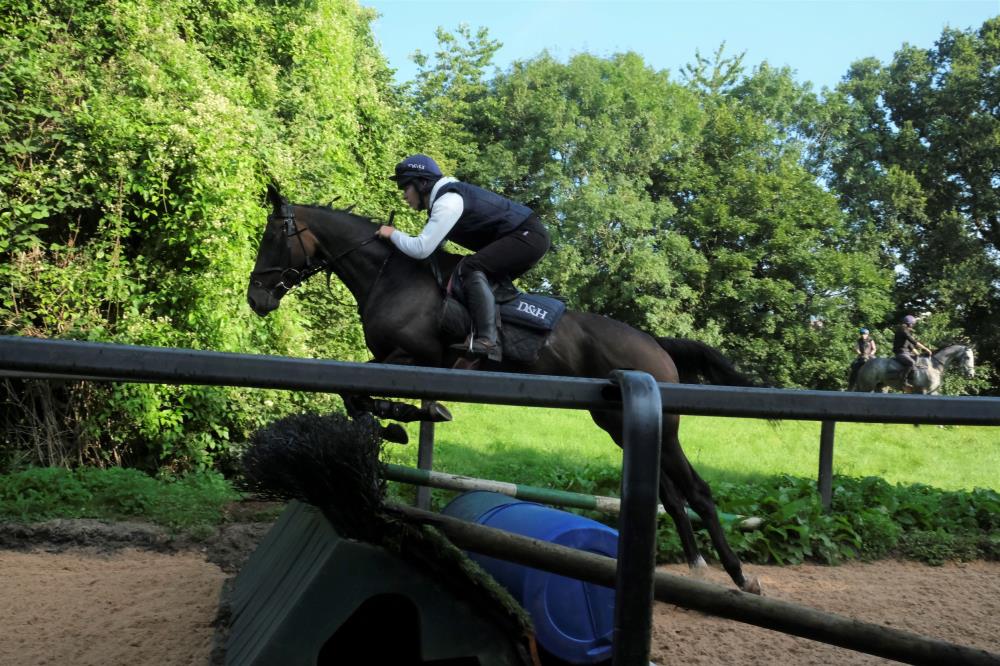 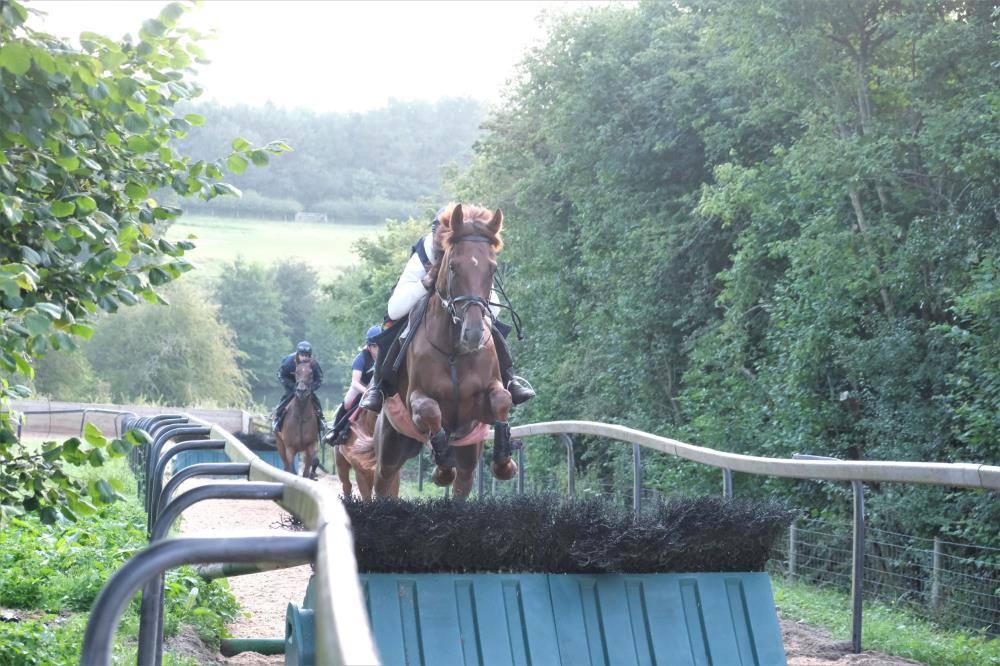 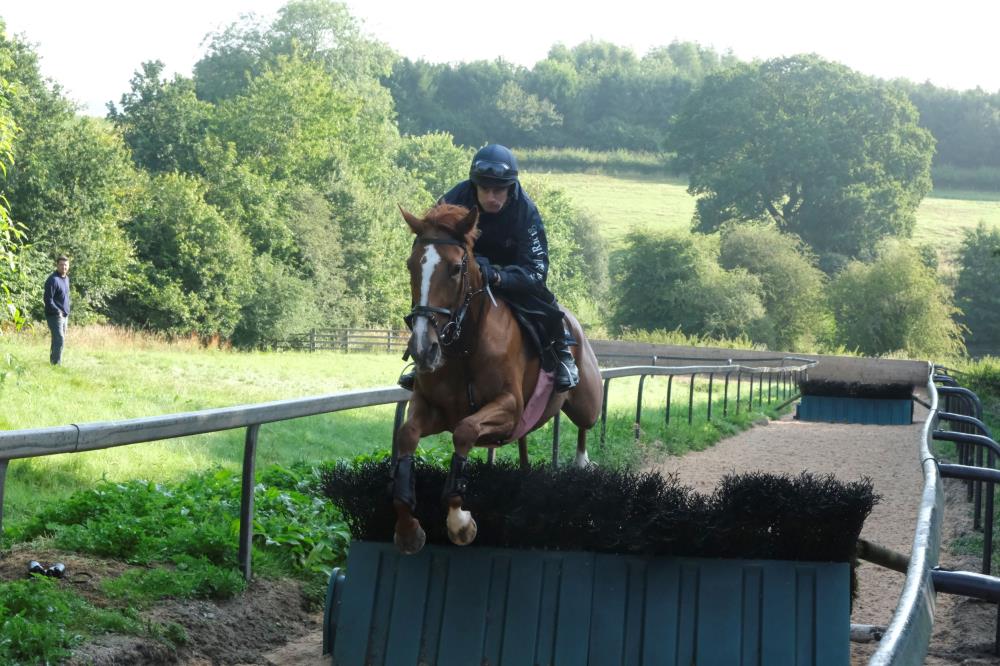 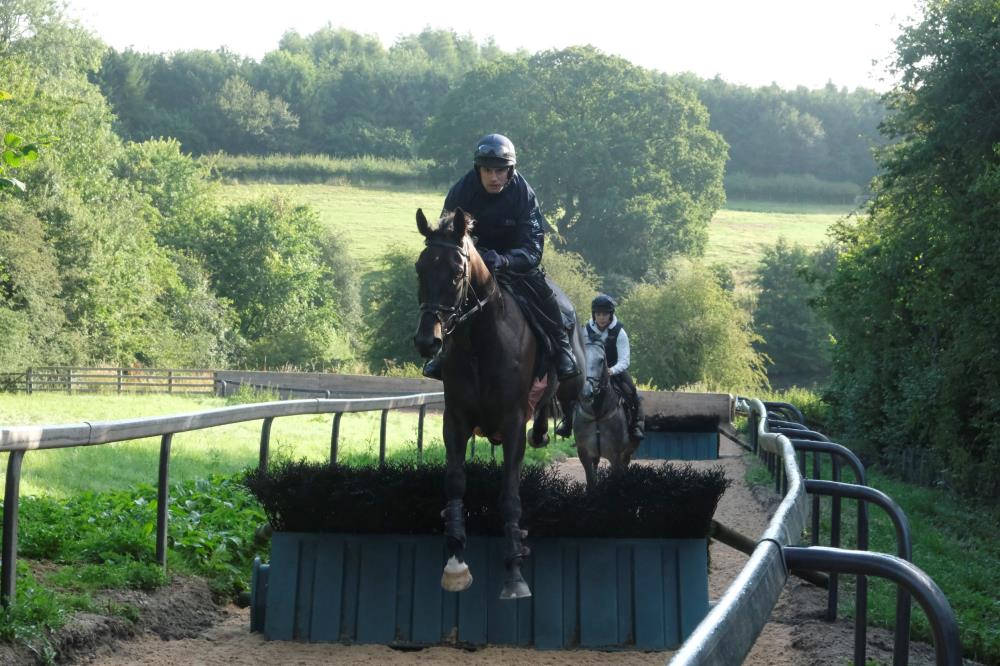 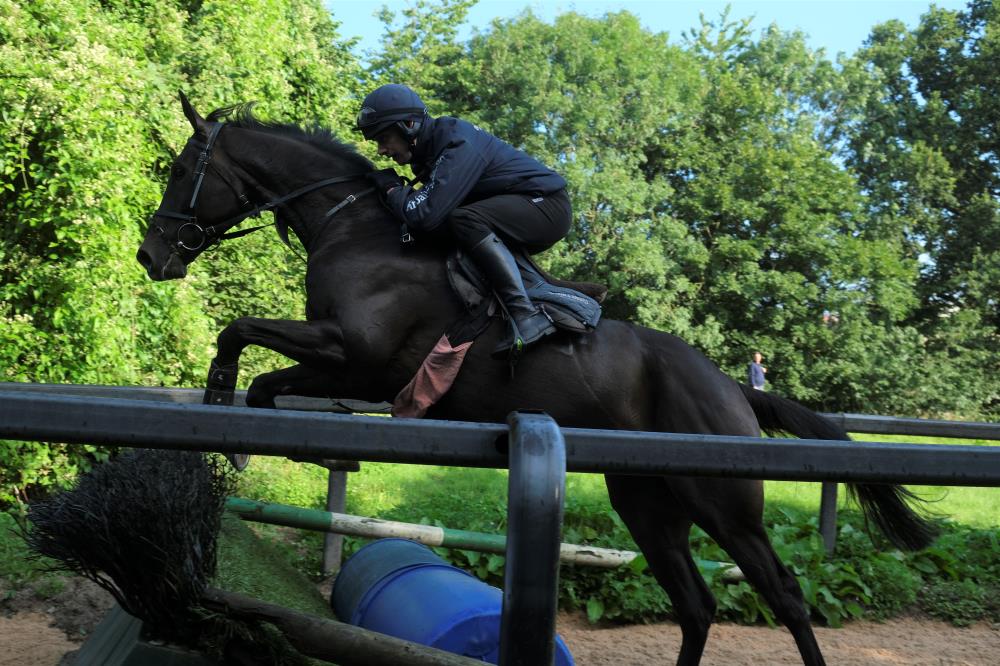 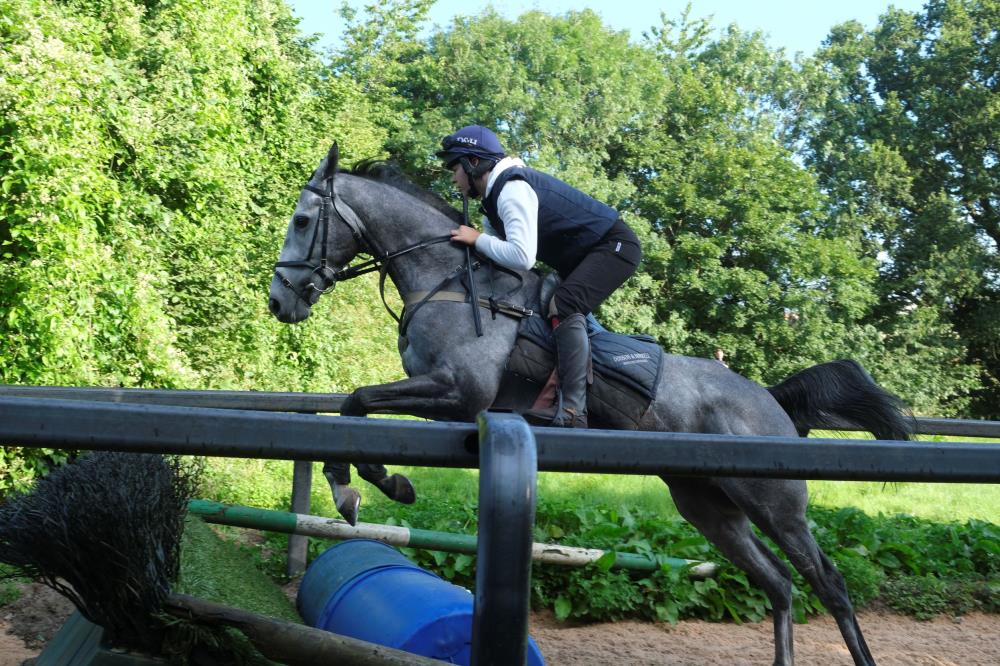 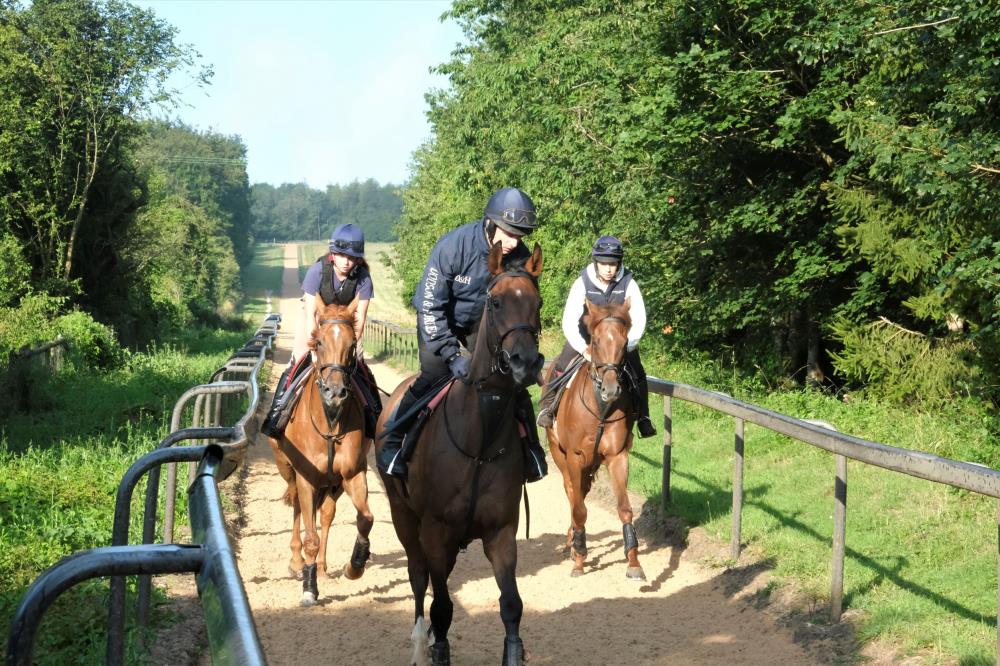 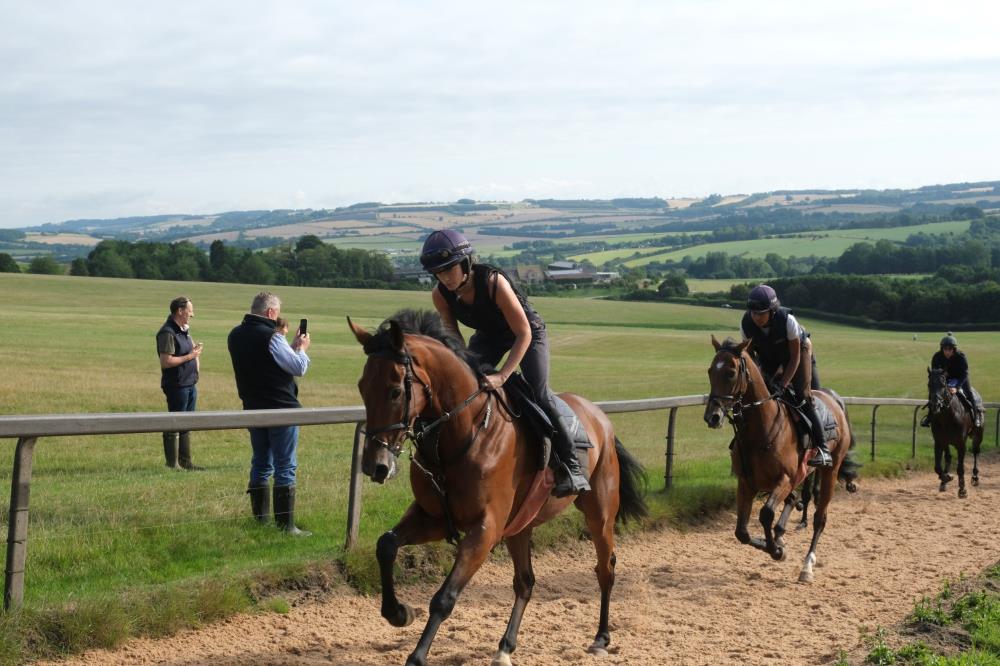 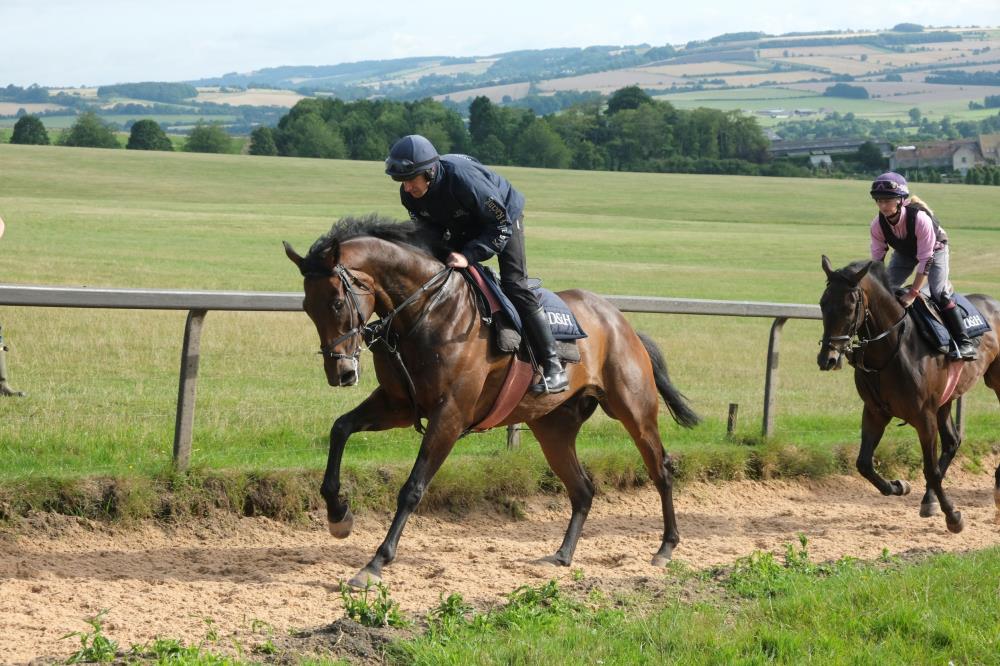 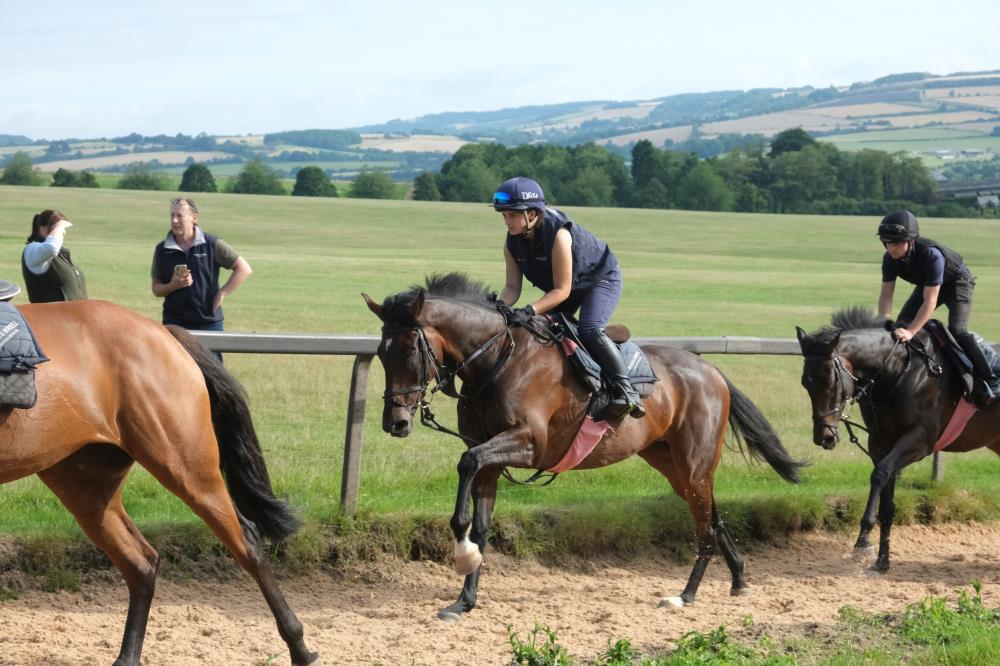 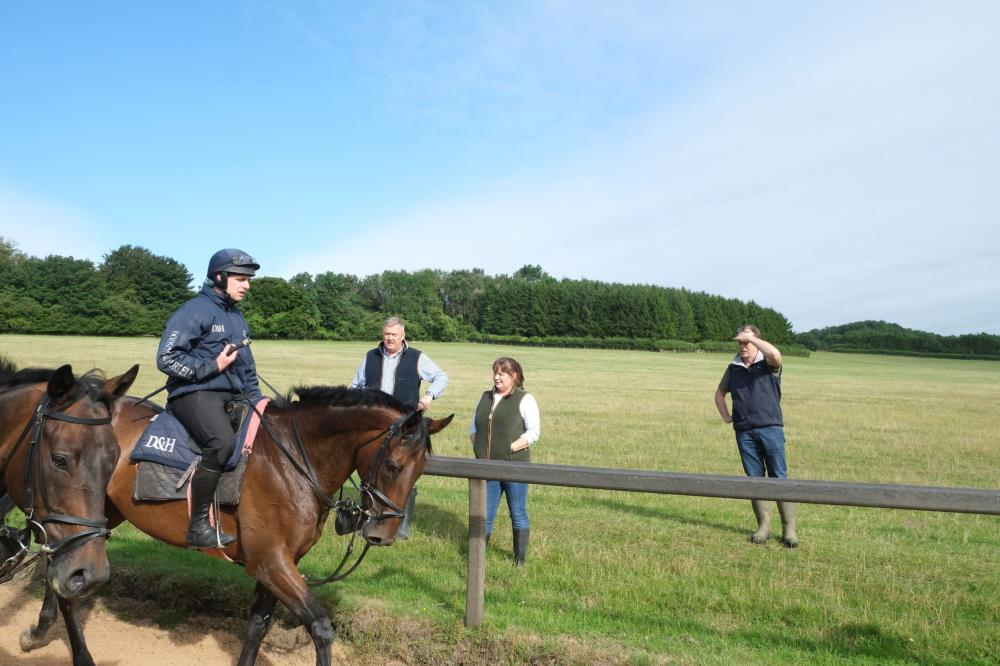 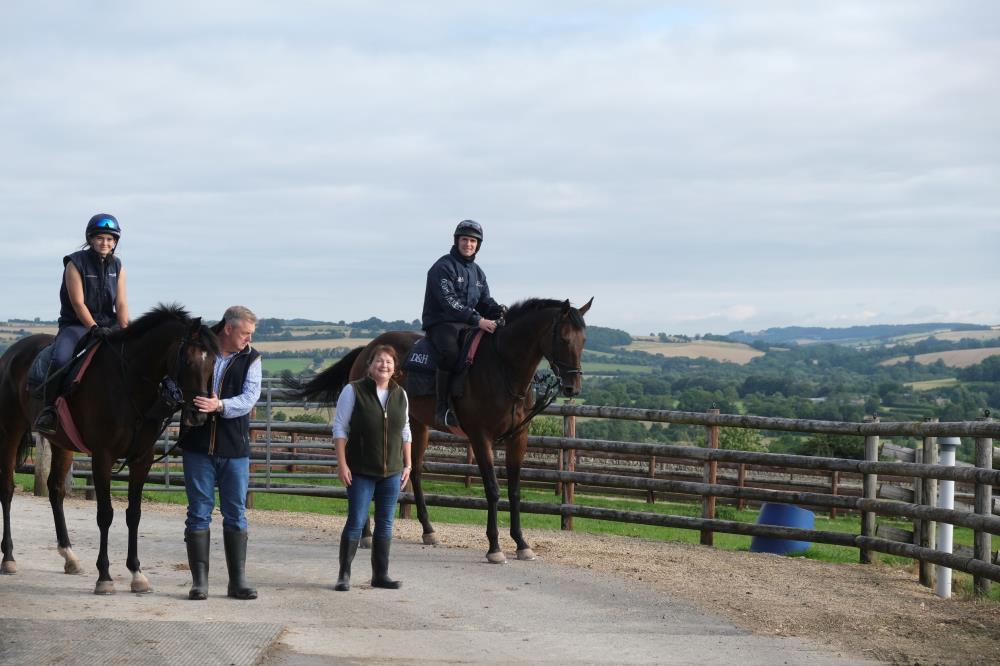 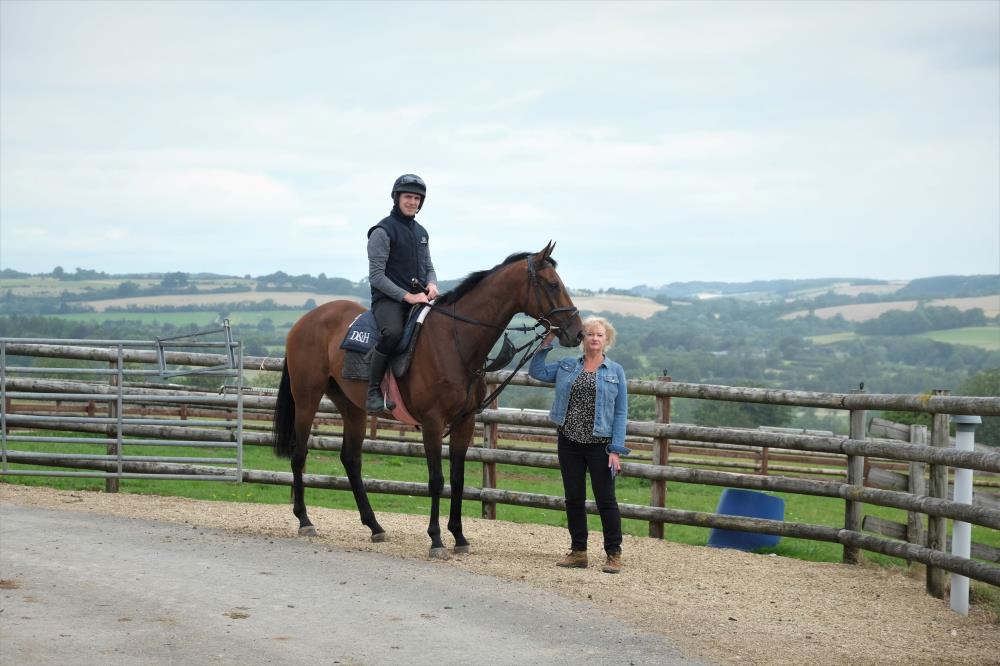