Thursday is our easy day.. bar for the four youngsters who had an away day.. all about learning more before heading out to grass.

Peter and I popped over late morning to meet Ruth Pitman and look at her two 3 year old youngster going to the Goffs Sales at Doncaster next week.. Stunning stud..Park Wood Stud

Talking shit years for some racecourses.. Newton Abbot really has been in the wars.. Yet another meeting abandoned yesterday..

Imperial Aura headed back to Northern Ireland to enjoy his summer holidays with Kevin and Anna Ross.. Imperial Icon will be following the same route next week once all his paper work is sorted.. First Flow went out to grass yesterday too..

Tom had been in police work for 25 years.

Finally, sick of the stress, he quits his job and buys 50 acres of land in Alaska as far from humanity as possible.

He sees the postman once a week and gets groceries once a month. Otherwise, it's total peace and quiet.

After six months or so of almost total isolation, someone knocks on his door. He opens it and a huge bearded man is standing there.

"Name's Cliff, your neighbour from forty miles up the road. Having a party Friday night. Thought you might like to come at about 5 p.m."

As Cliff is leaving, he stops. "Gotta warn you. Be some drinkin'."

Again, the big man starts to leave and stops. "More 'n likely gonna be some fightin', too."

"Well, I get along with people, I'll be all right. I'll be there. Thanks again," says Tom.

"More 'n likely be some wild sex, too," says Cliff.

"Now that's not really a problem," says Tom, warming to the idea. "I've been all alone for six months; I'll definitely be there. By the way, what should I wear?"

"Doesn't much matter," says Cliff. "Just gonna be the two of us." 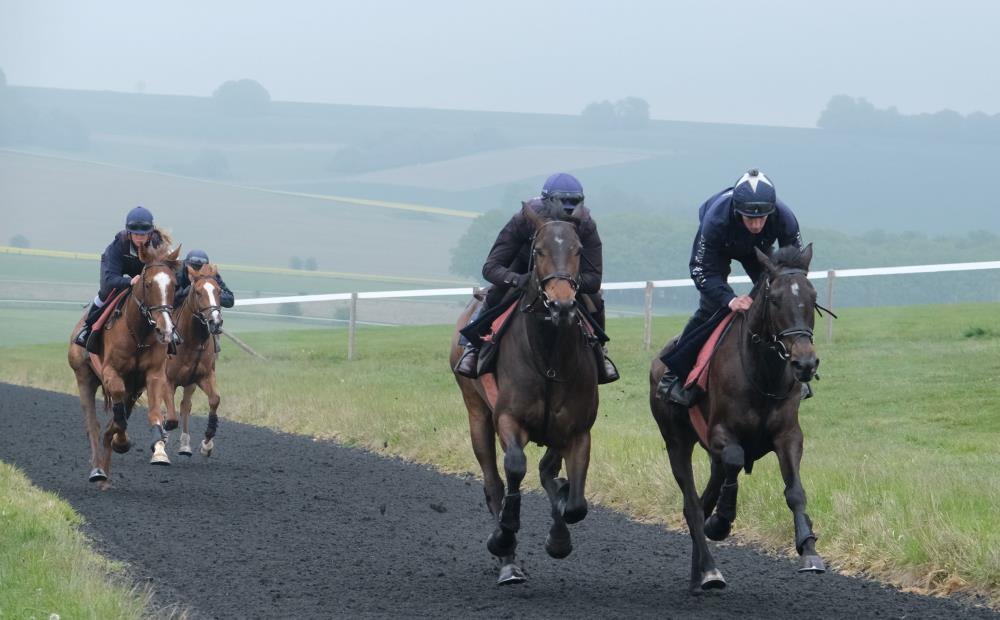 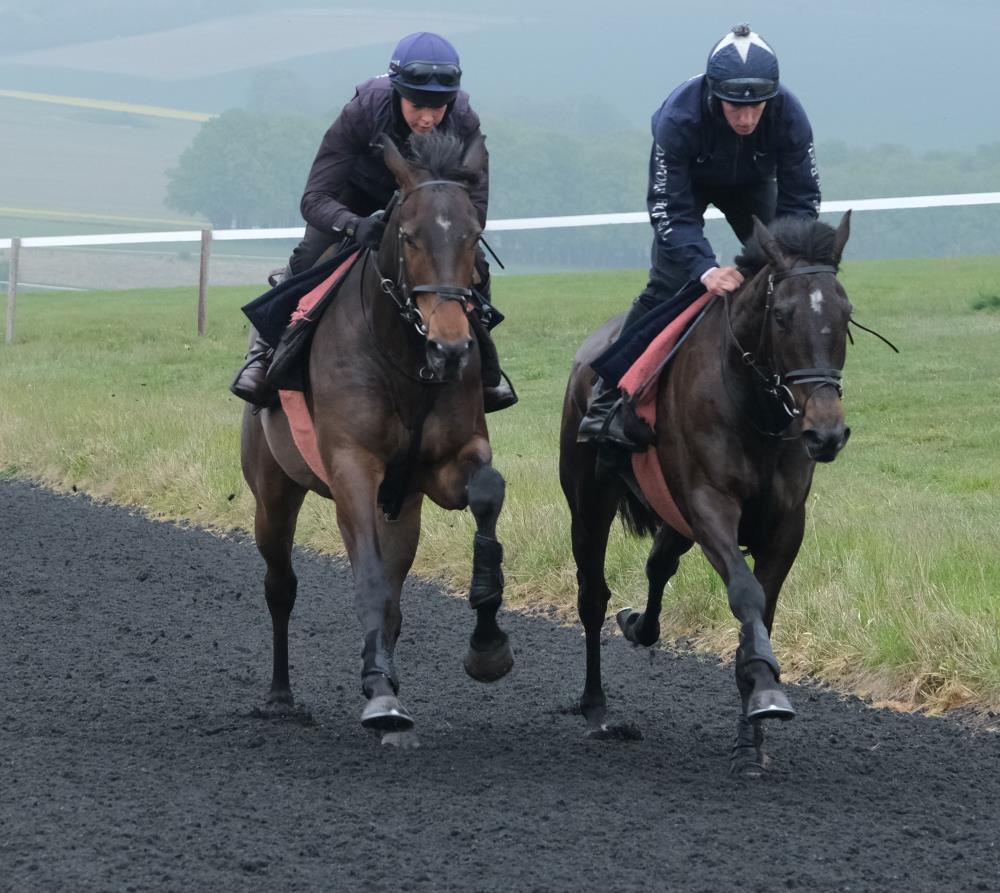 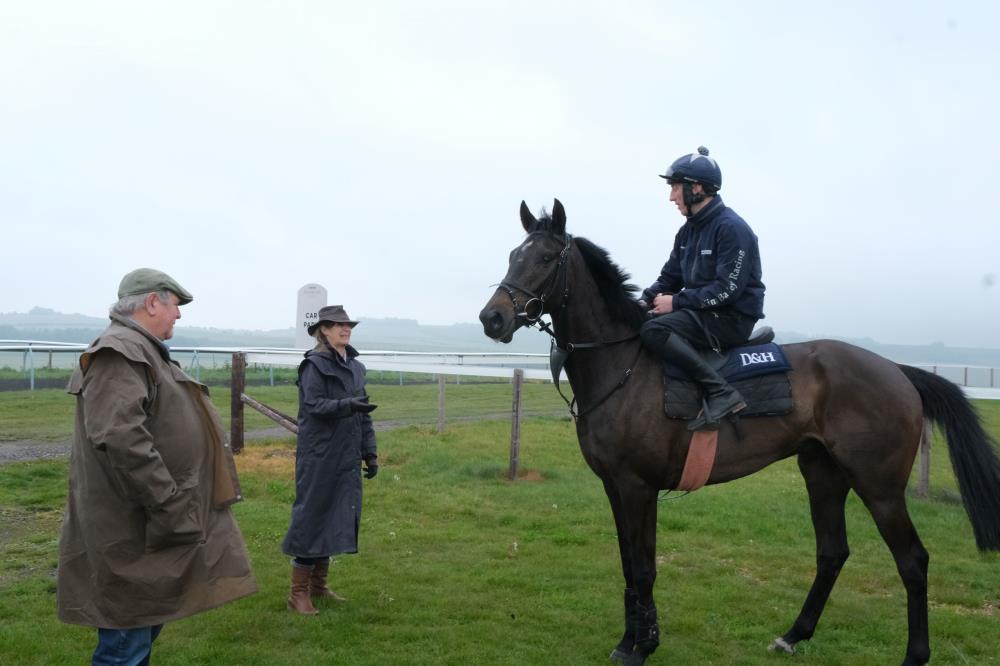 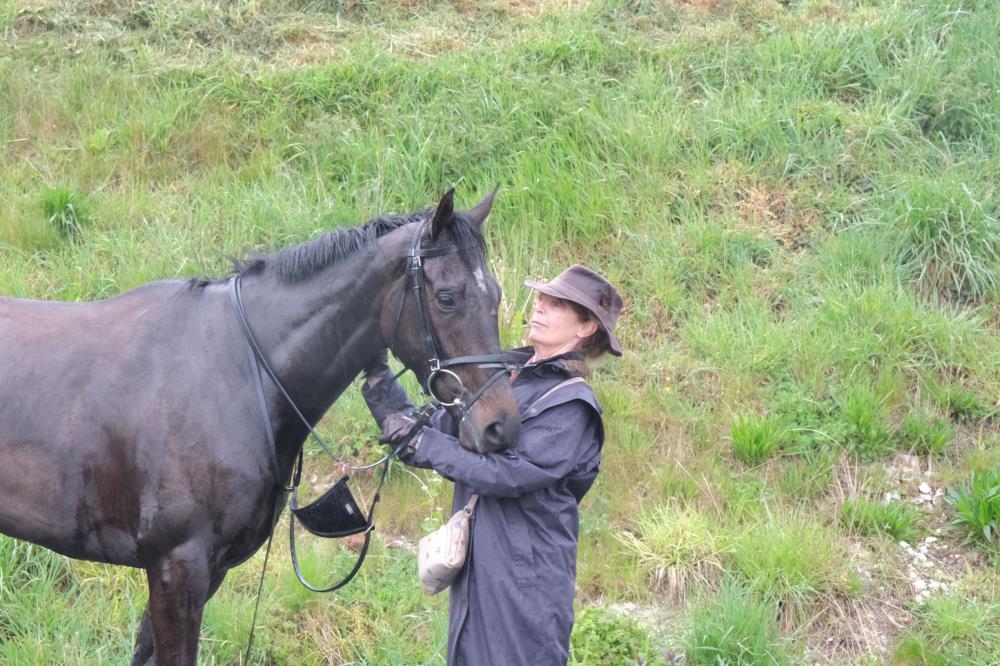 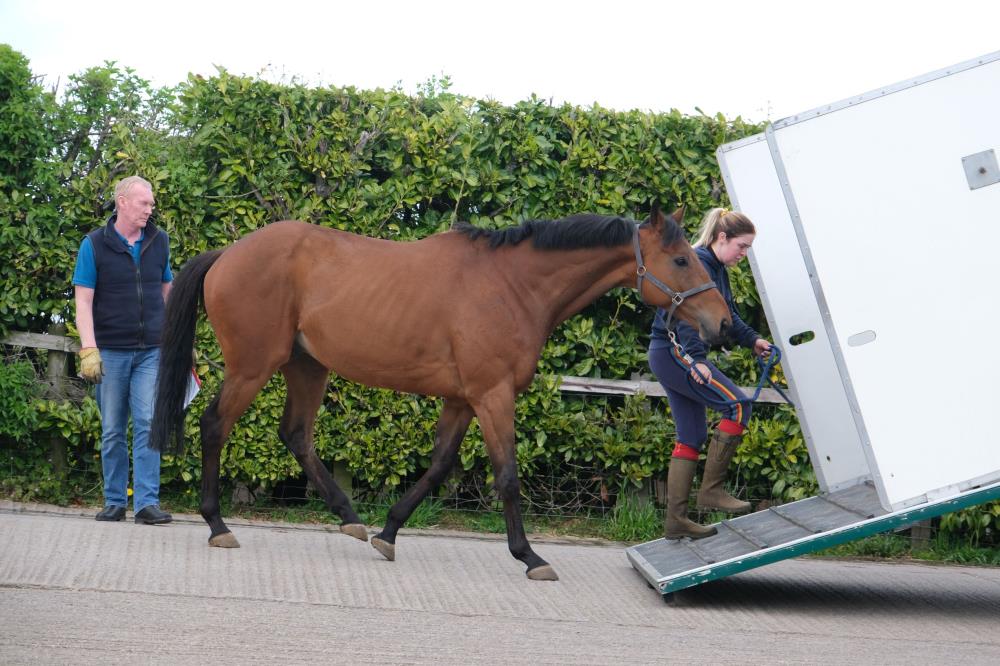 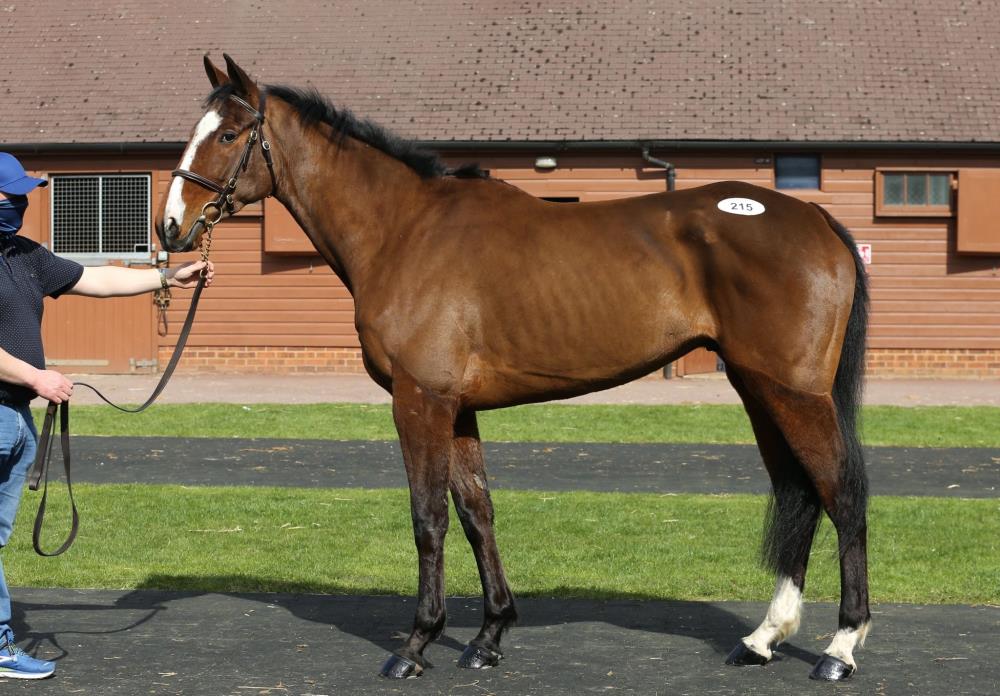 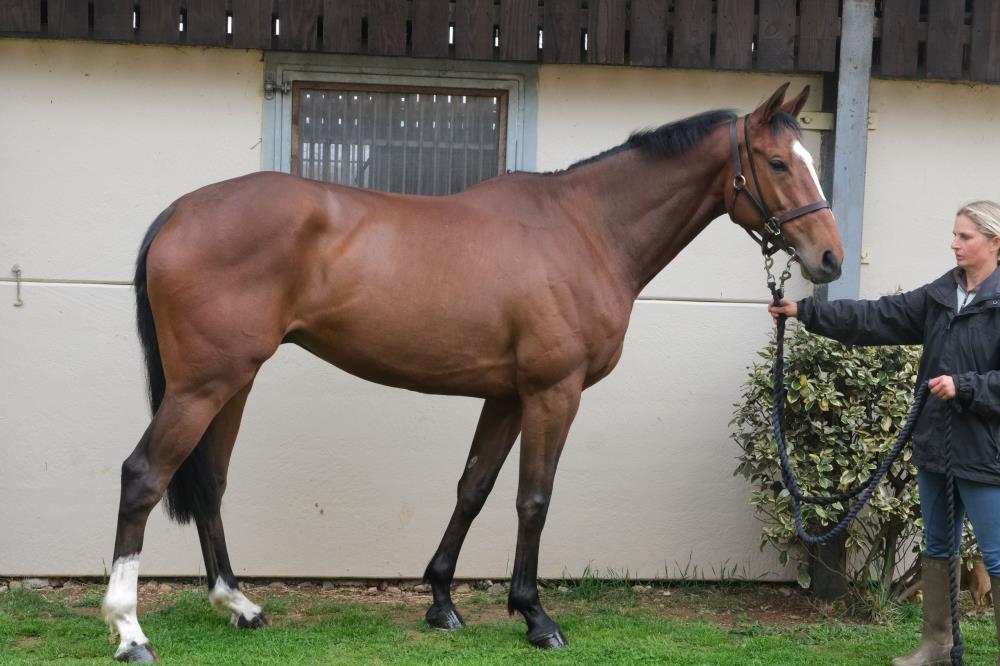