Plus 12 raining and blowing a gale when driving in.

Dandy Dan made all to win at Bangor yesterday. What a fabulous jumper Phil and Gill Andrews horse is.

The Racing UK's commentator was so impressed with his jumping that he suggested that he would ride him around Badminton.. not sure if he rides, but I would not disagree as he is very athletic and a natural over fences.

David Bass was forceful in front and gave him a great ride. So much so that David made the Racing Post reporters headlines..’Bass lays down marker as Dandy grabs the attention’.. Cant believe it.. David talking to the press.. whatever next!

We were planning on taking a couple of horses to work in Lambourn this morning but felt it prudent to stay at home.

Strong winds are not ideal for travelling horse and frankly working horses up the back of the hill gallop in Lambourn this morning into a really strong head wind would not be ideal .. so they will work here instead.

Tom Bellamy who was going to Lambourn was now in here for two lots.

Keith Ottesen was here for a first visit to Thorndale second lot.

Keith, who has started his new role as Clerk of the Course and many other things at Newbury Racecourse has always been held in high esteem for his clerk of the course ability by me.. so it was good to welcome him here this morning.

John Stanley was also her to see his KBRP horses Peeping Tom and Bandon Roc.

Yesterday I popped into The Times Cheltenham Literary Festival to listen to Frederick Forsyth And Frank Gardner talk about their new books, and a bit about their lives.. Great talk and very interesting.. Packed Town Hall.. Saw Michael Storey in the distance and Racing For Maggies owner of Another Venture George Dowty..

So proud to be Italian!!

A Greek and an Italian were talking one day, discussing who had the superior culture.

Over coffee, the Greek says, "Well, we built the Parthenon."

The Italian replies, "We built the Coliseum.

The Greek retorts, "We Greeks gave birth to mathematics."

The Italian, nodding, says, "But we built the Roman Empire ".

And so on and so on until the Greek comes up with what he thinks will end the discussion.

With a flourish of finality he says, "We invented sex!"

The Italian replies, "That is true, but it was the Italians who introduced it to women.” 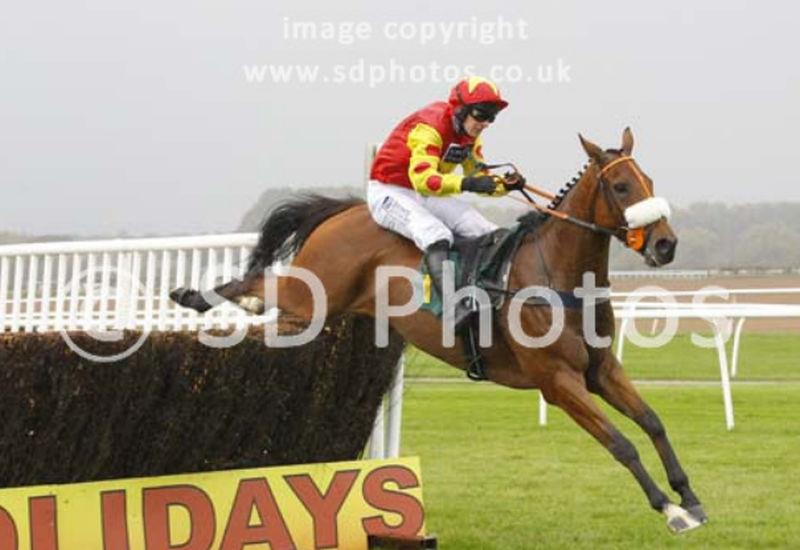 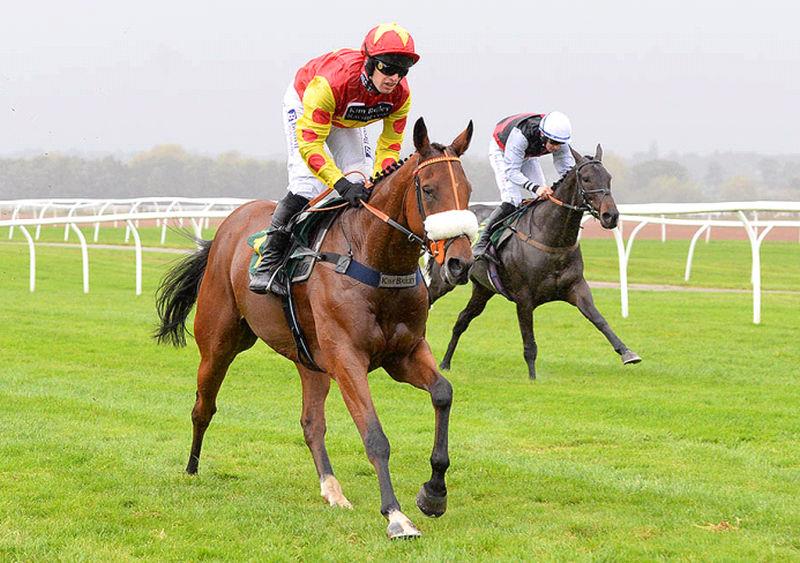 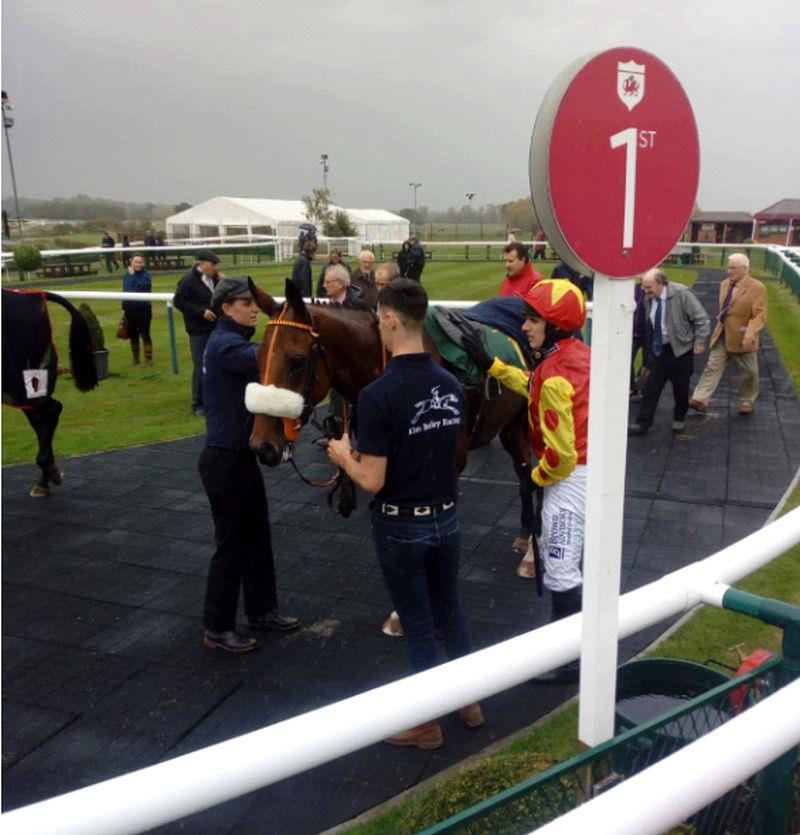 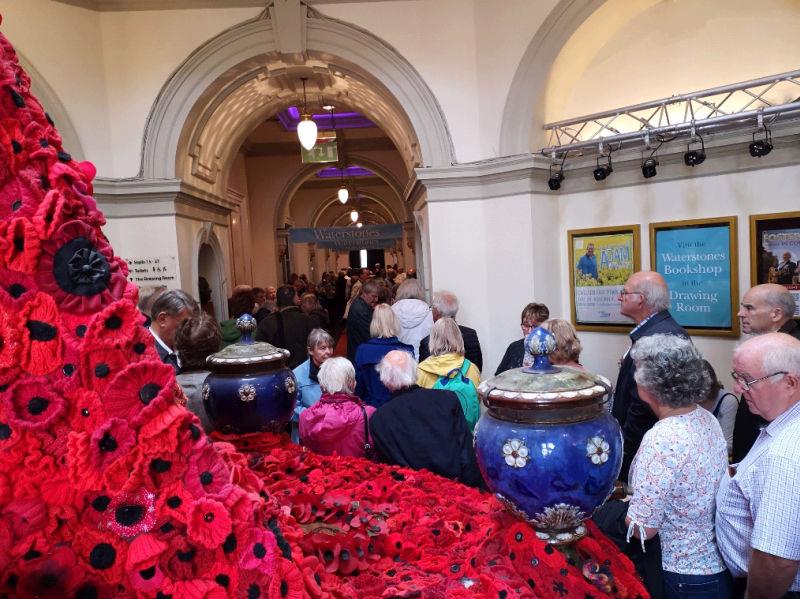 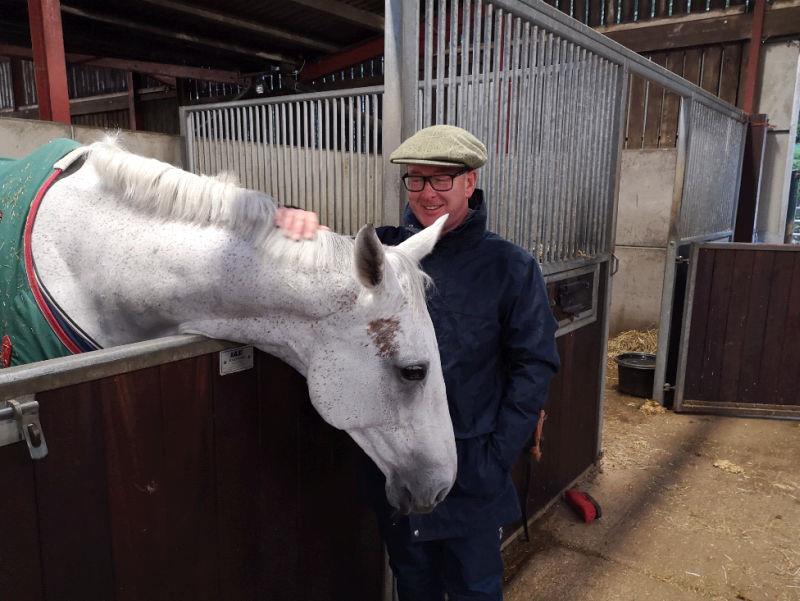 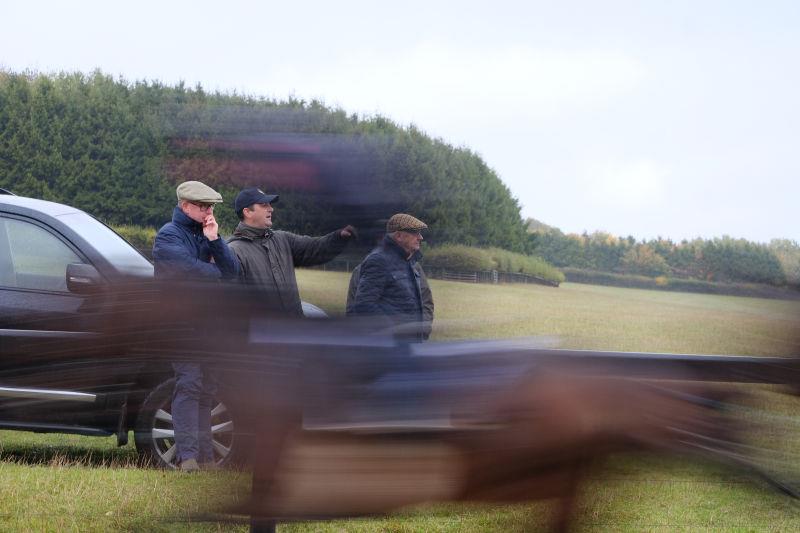 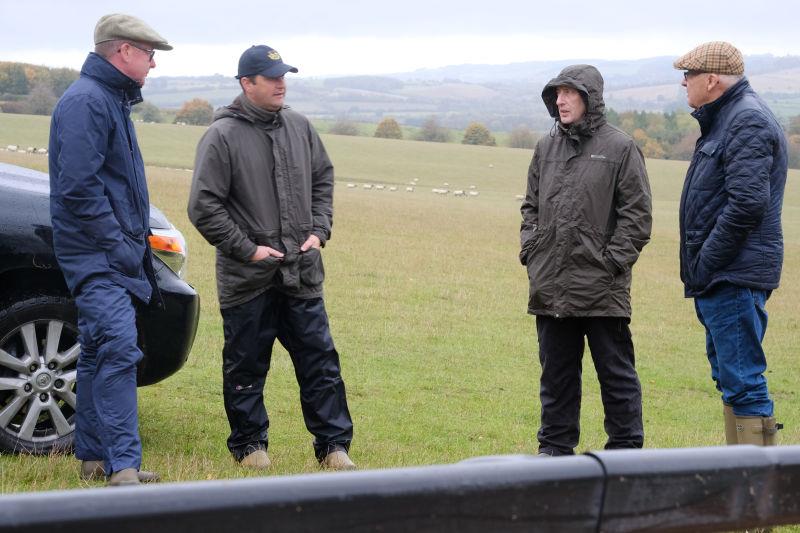 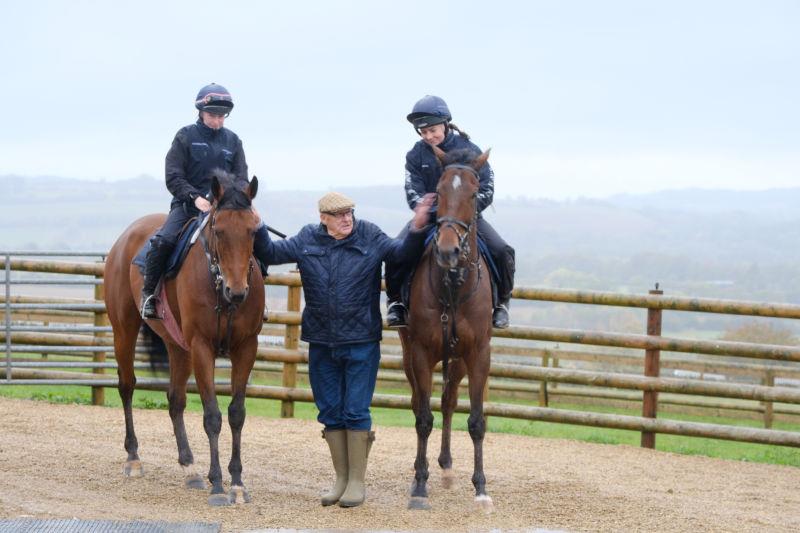 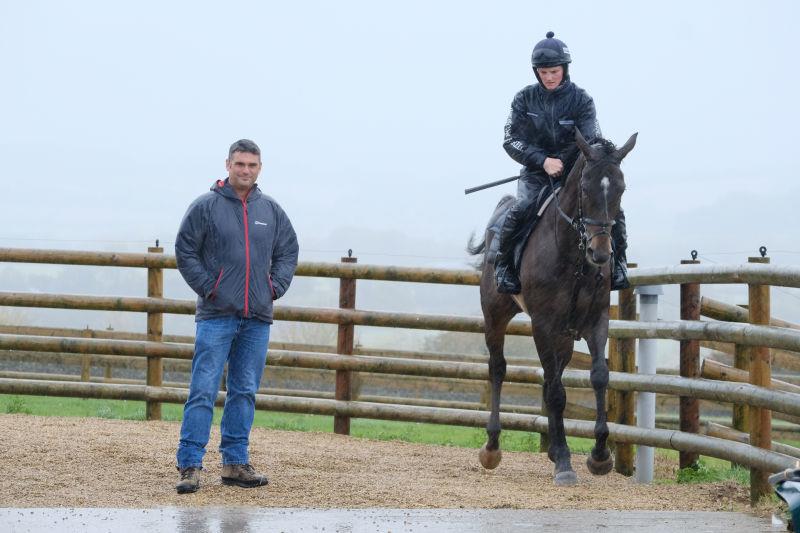 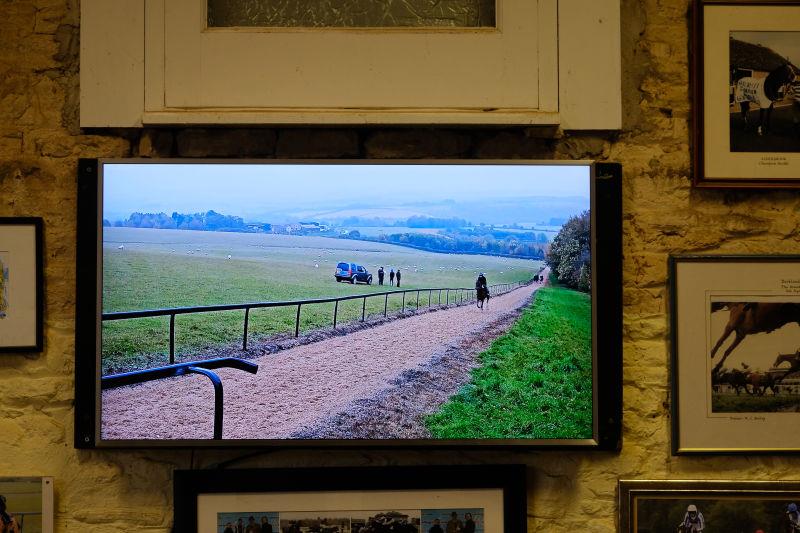 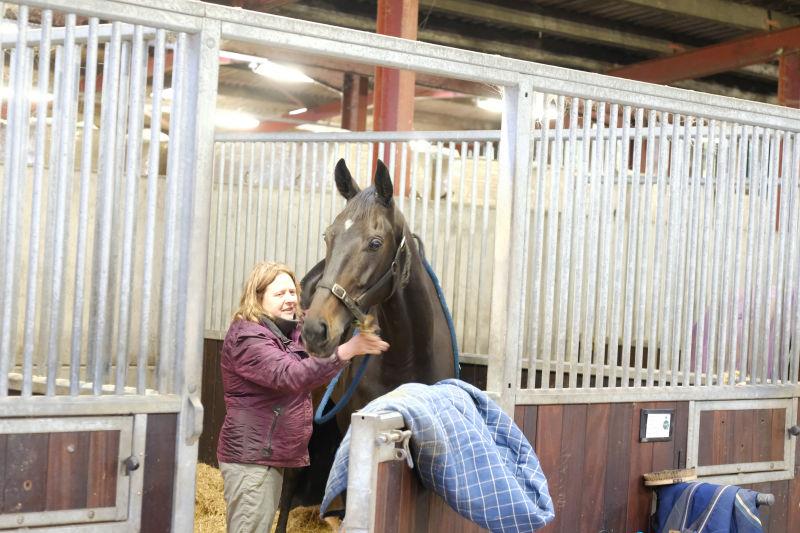