Have we had the weeks rain? Apparently we are promised more next week?

It rained at Cheltenham yesterday, when it was not meant to, but as Jon Pullin the new racecourse clerk of the course said.. Water and it will rain.. No watering and it will bake!

I have to say we were worried that the watering and rain might have ruined any chance The Bull McCabe had.. but thankfully we were wrong.

The Bull McCabe looked the best I have ever seem him in the paddock before his race. The shine on his coat was probably thanks to all Hebe’s hard work, shone he certainly did..

David Bass mounted and was amazed by how he had changed from his last run.. admittedly it was a good 6 months ago, but all in all the horse looked well, healthy and bigger..

TBM is never an easy ride as he likes things to go his way, but yesterday he was up for it.. Yes fresh and well and when jumping the last in front I was more than concerned that he might be worried out of it, but oh no, as soon as they came to him he ran on again..

I yelled and yelled him on from the top of the stands..Patrick Bailey (no relation) was beside me.. he looked rather worried?

Great to walk into the winners enclosure to find so many owners and friends there to support and cheer.. It was such a brilliant day for his owners and I have to say for the yard as well..Well done to John and Laura and to Team Thorndale..

The race was sponosored by Arkells the local brewers and Nick and I have known each other for years, so a great result.. Trainers present.. cases of beer.. son Archie thrilled!

Sadly that was our only highlight of the day as Peaked Too Soon was well out paced and frankly showed that he is incredibly badly handicapped..

Good to see Richard Chugg entertaining some rather important clients (Ed Cookson) at Cheltenham yesterday..It was also good to bump into his Mother Jackie, in the lift!

Thursday and our easy day.. A couple of youngsters had their first away day.

Third lot Cilla Wills was her to see her KBRS horse Voyburg.

We have one runner tonight.. yes tonight.. the first (of many) evening meetings.. Tonight it is Exeter and Samatian heads there and for my thoughts, please click here..

Sad to hear that Julie Ceceil has died. She trained Alderbrook before he came to me to win his Champion hurdle and then she had him back after.. A wonderfully popular lady.

This made me laugh..

They might be right as after 8 pints I talk rubbish and certainly cannot drive. 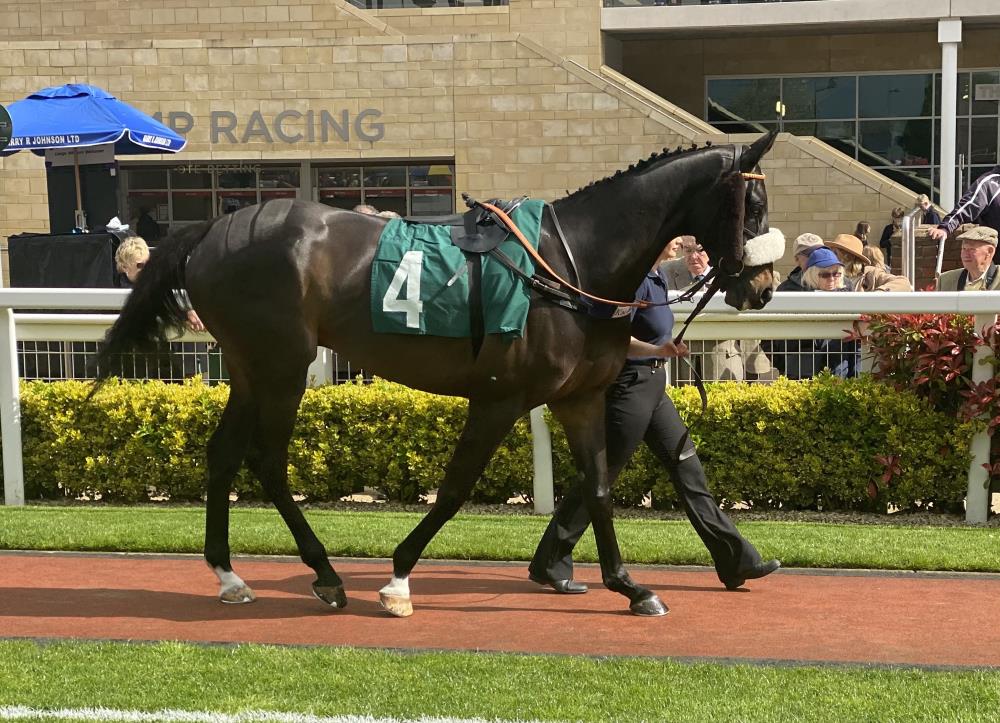 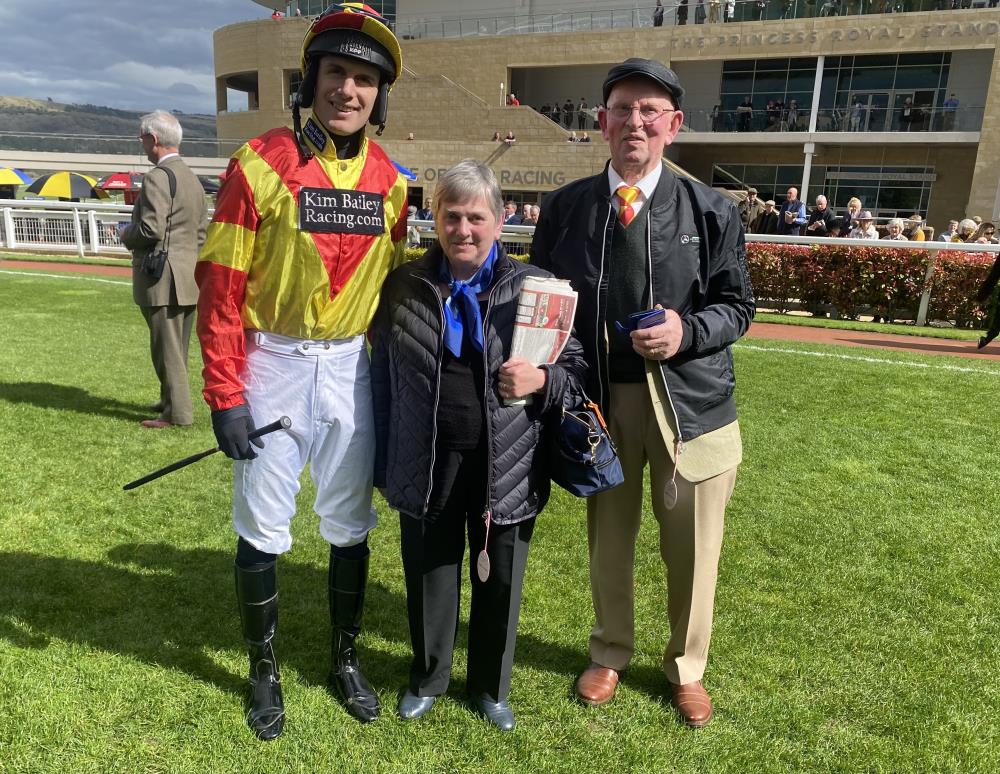 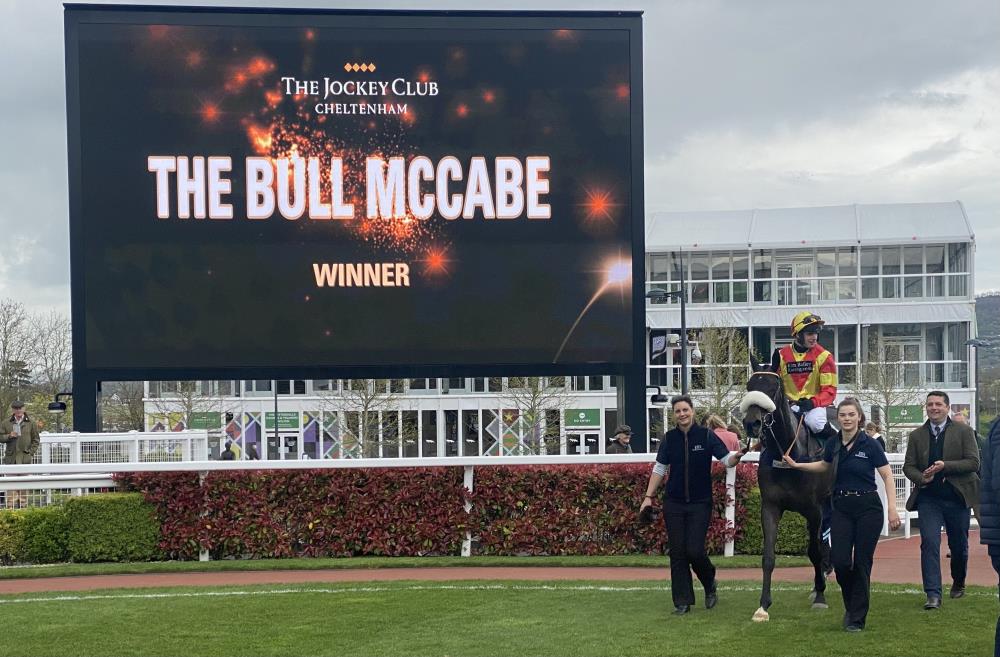 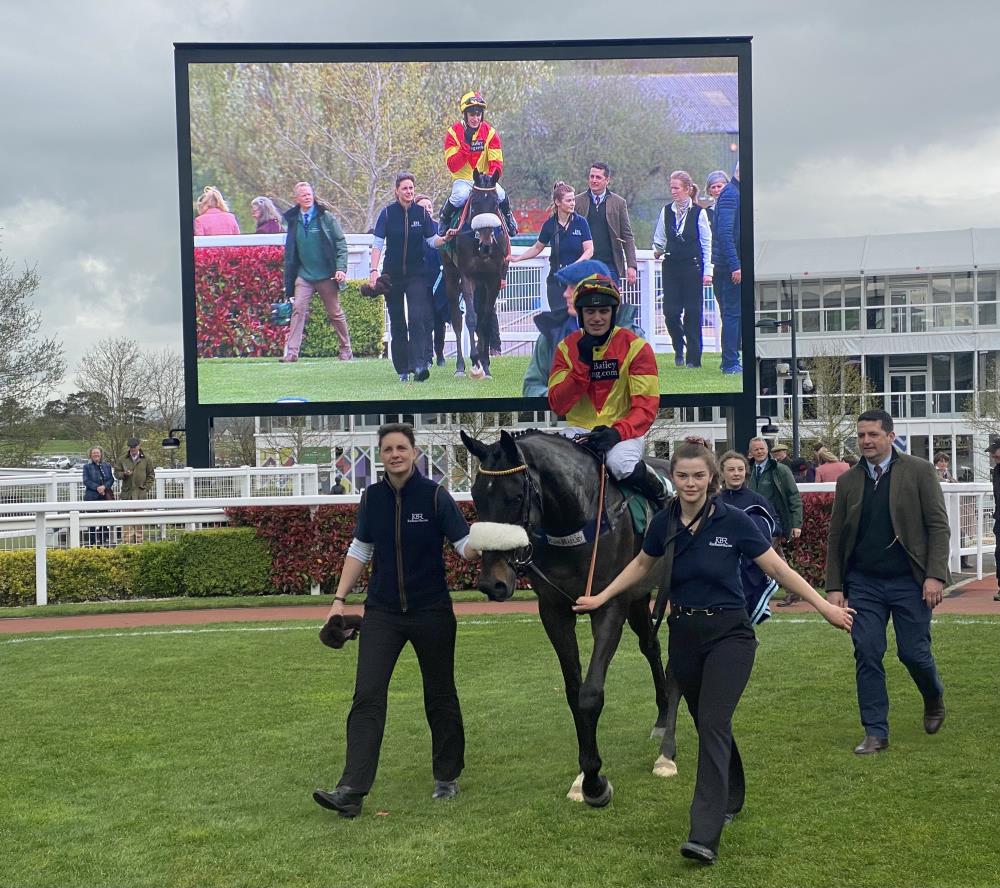 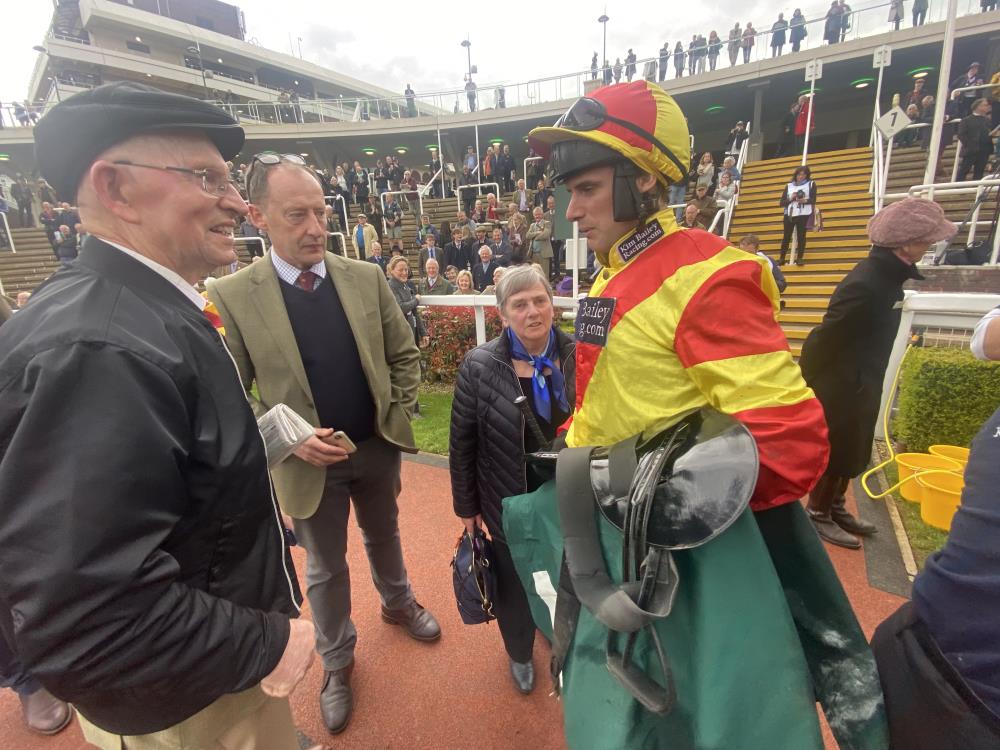 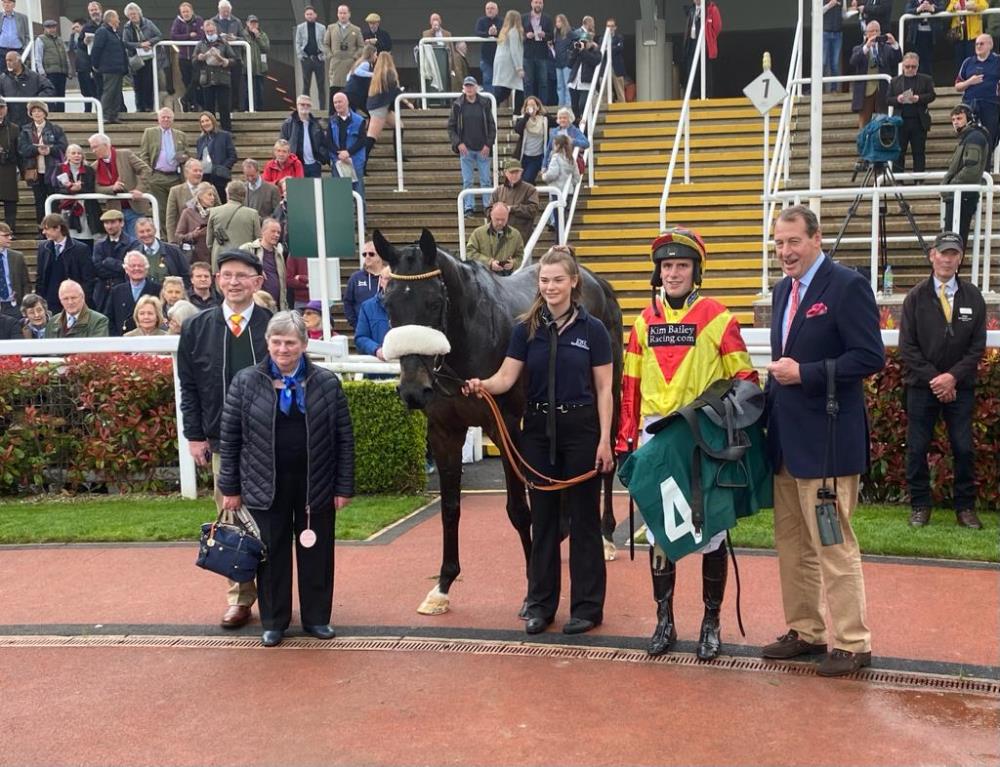 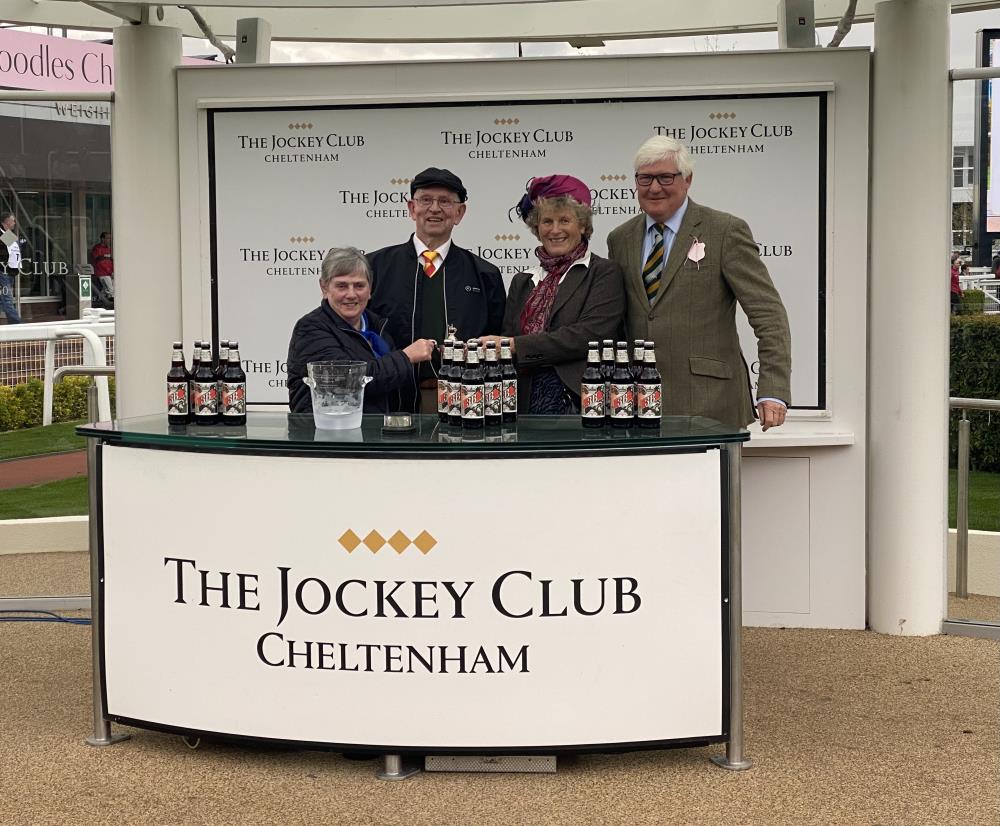 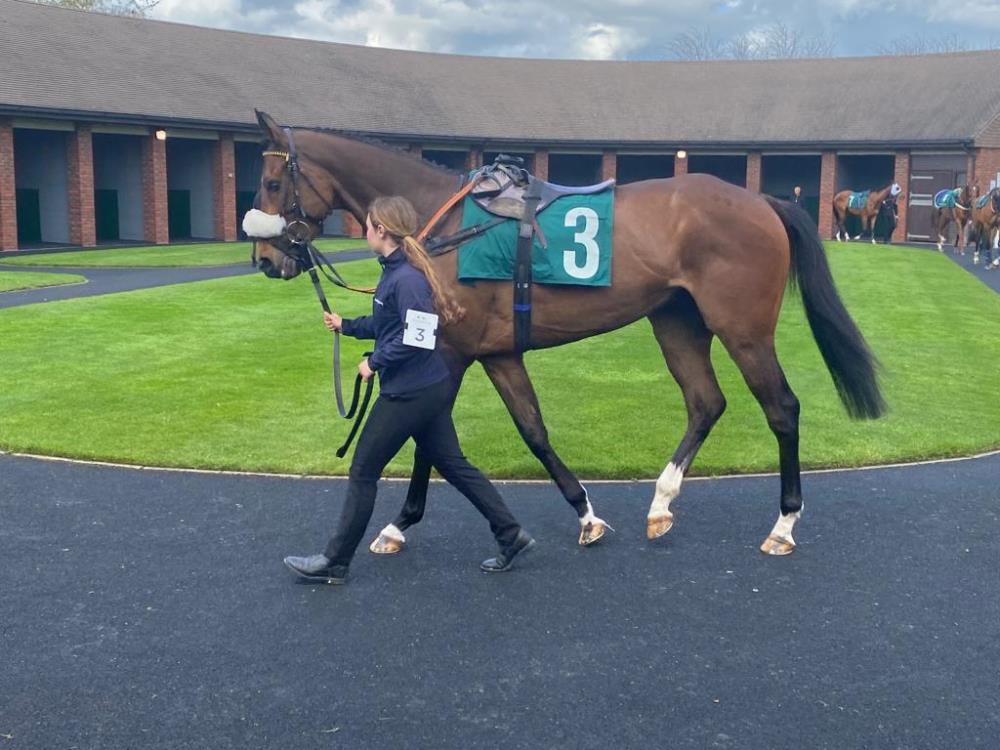 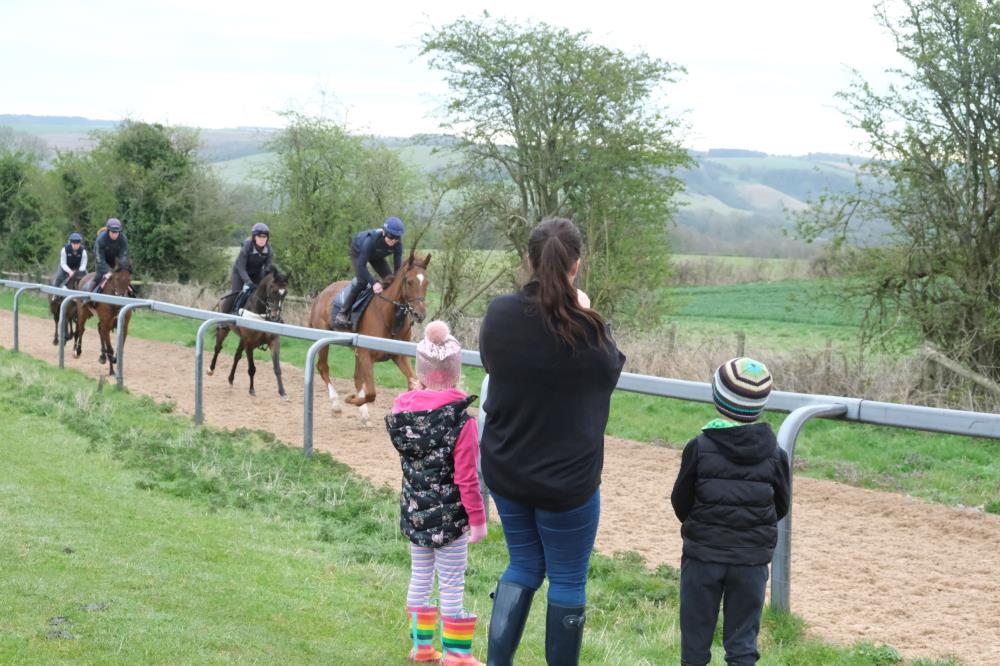 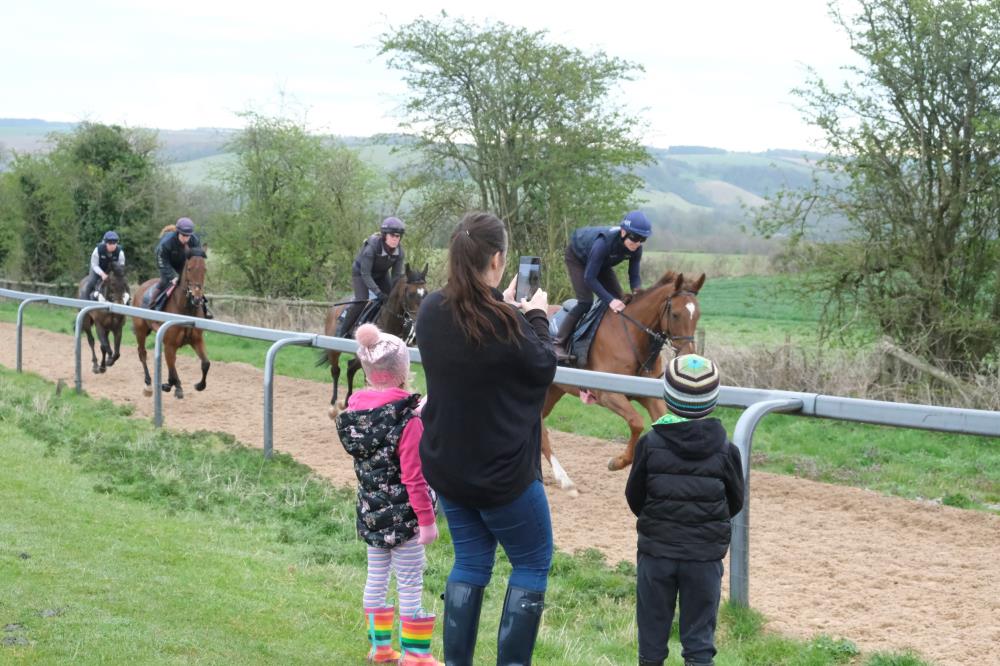 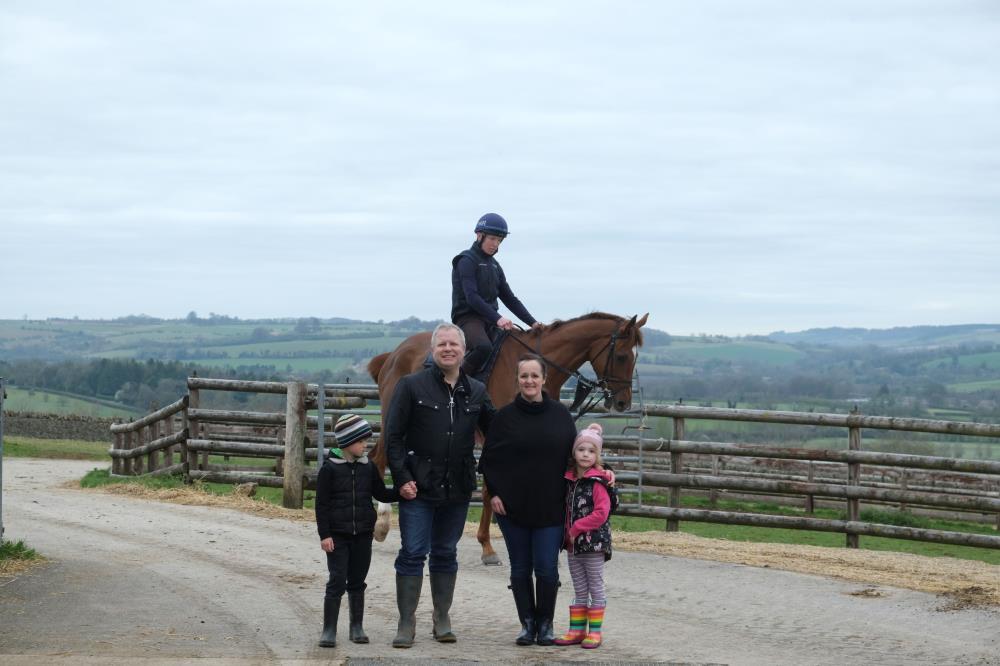 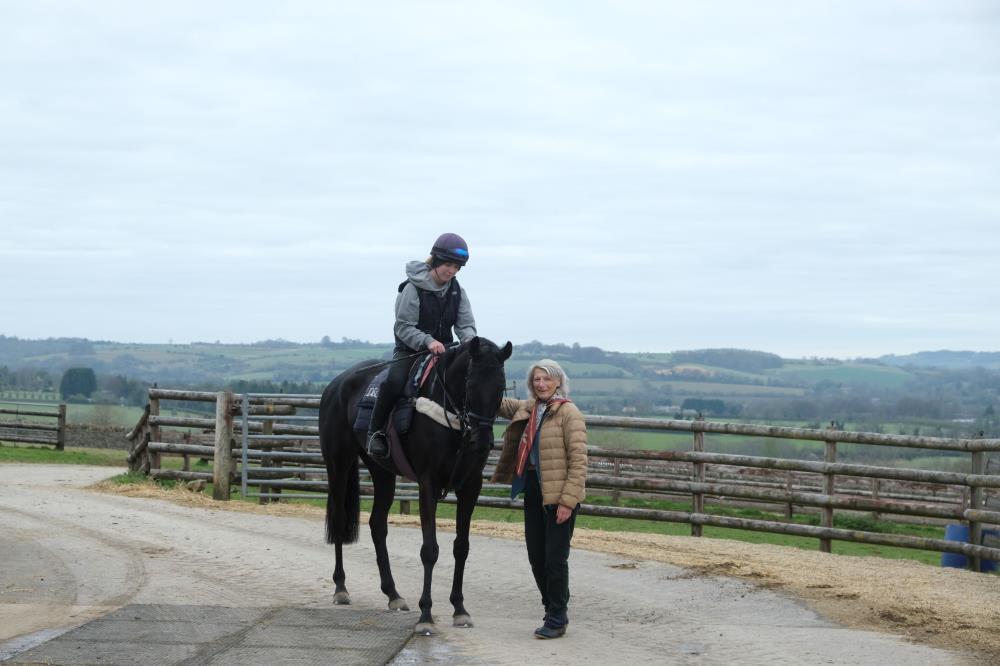