Plus 12 and dry when driving in. Rain overnight.

We worked Talk Of Fame and Rose To Fame this morning.

After a coffee (not upto breakfast yet) they went up to Jason Maguire's to see their KBRP horse Espoir De Romay and their own SW Racing horse Winter Glory which Andy is involved in too .. Both horses are in pre training with Jason at his Ivy Lodge Farm..

Then it was off to see their recently retired Robin The Raven who is enjoying a new life outside racing.

This weeks movers and shakers in the BHA handicap charts were..Fubar plus 1 to 108 and Diamond Gait down 2 to 125

I am heading to Southwell where we have a couple of runners. Thibault and Station Master run there and for my thoughts please click here.

Sad to hear that David Reid Scott had died on Saturday.. David was a life long supporter of racing and had many horses in training in Ireland, and one here with me, which he shared with his good friend Johnny Wills.. Net Work Rouge...

I agree with our Native American population. I am highly jilted by the racially charged name of the Washington Redskins.

One might argue that to name a professional football team after Native Americans would exalt them as fine warriors, but nay, nay. We must be careful not to offend, and in the spirit of political correctness and courtesy, we must move forward.

Let's ditch The Kansas City Chiefs, The Atlanta Braves and The Cleveland Indians. If your shorts are in a wad because of the reference the name Redskins makes to skin color, then we need to get rid of The Cleveland Browns.

The Carolina Panthers obviously were named to keep the memory of militant Blacks from the 60's alive. Gone. It's offensive to us white

The New York Yankees offend the Southern population. Do you see a team named for the Confederacy? No! There is no room for any reference to that tragic war that cost this country so many young men's lives.

I am also offended by the blatant references to the Catholic religion among our sports team names. Totally inappropriate to have The New Orleans Saints, The Los Angeles Angels or The San Diego Padres.

Then there are the team names that glorify criminals who raped and Minnesota Vikings, The Tampa Bay Buccaneers and The Pittsburgh Pirates!

The New York Giants and The San Francisco Giants promote obesity, a growing childhood epidemic. Wrong message to our children.

So, there you go.

We need to support any legislation that comes out to rectify this travesty, because the government will likely become involved with this issue, as they should. Just the kind of thing the do-nothing Congress loves.

As a die-hard Oregon State fan, my wife and I, with all of this in mind, suggest it might also make some sense to change the name of the Oregon State women's athletic teams to something other than "the Beavers (especially when they play Southern California. Do we really want the Trojans sticking it to the Beavers???

I always love your articles and I generally agree with them.

As for the Redskins name I would suggest they change the name to the "Foreskins" to better represent their community, paying tribute to the dick heads in Washington DC.' 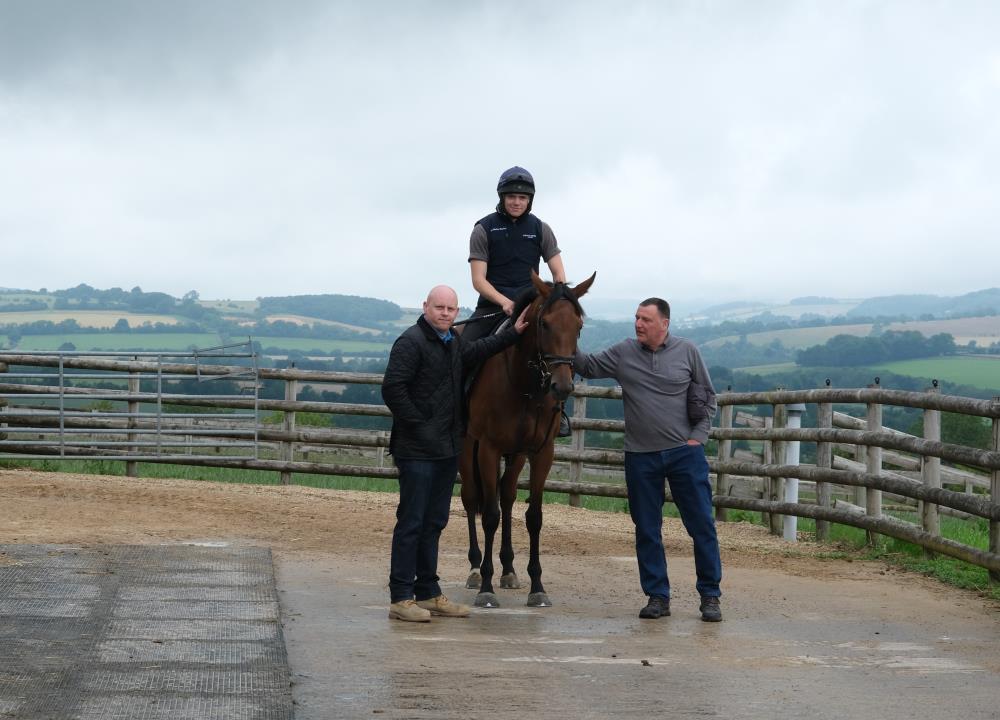 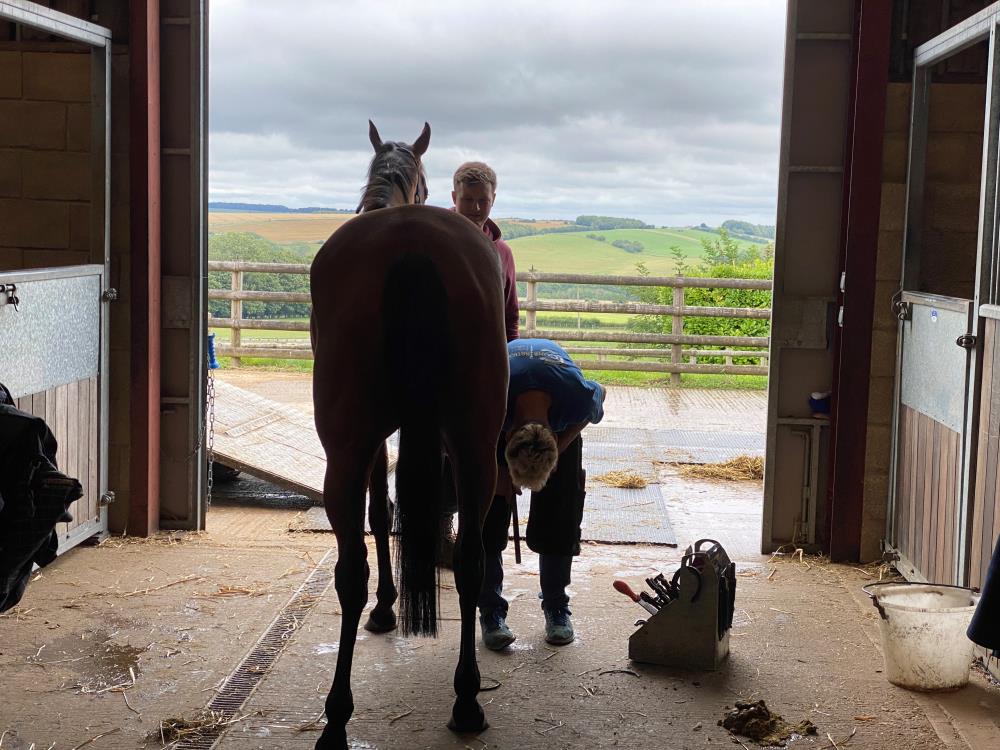 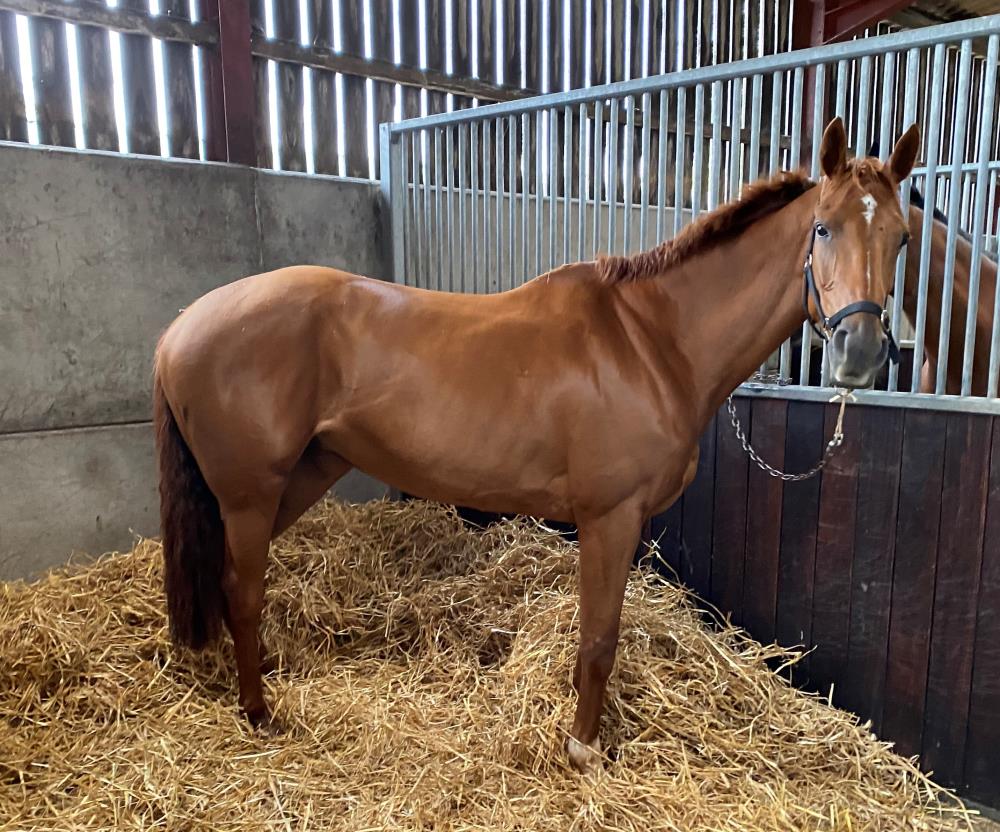 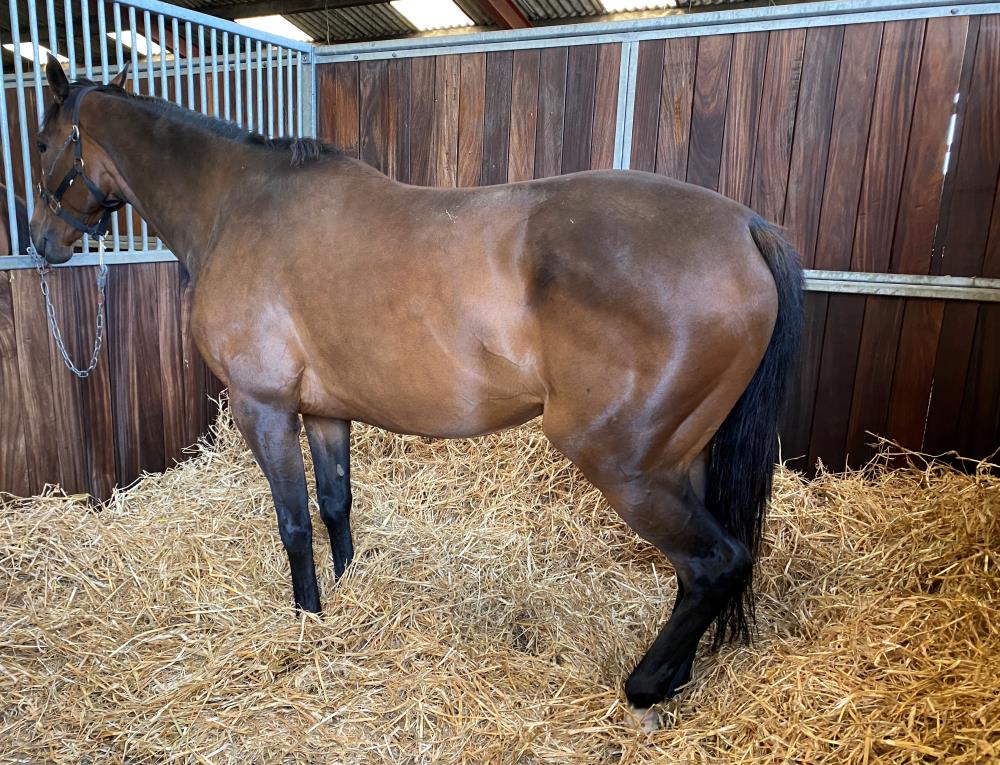 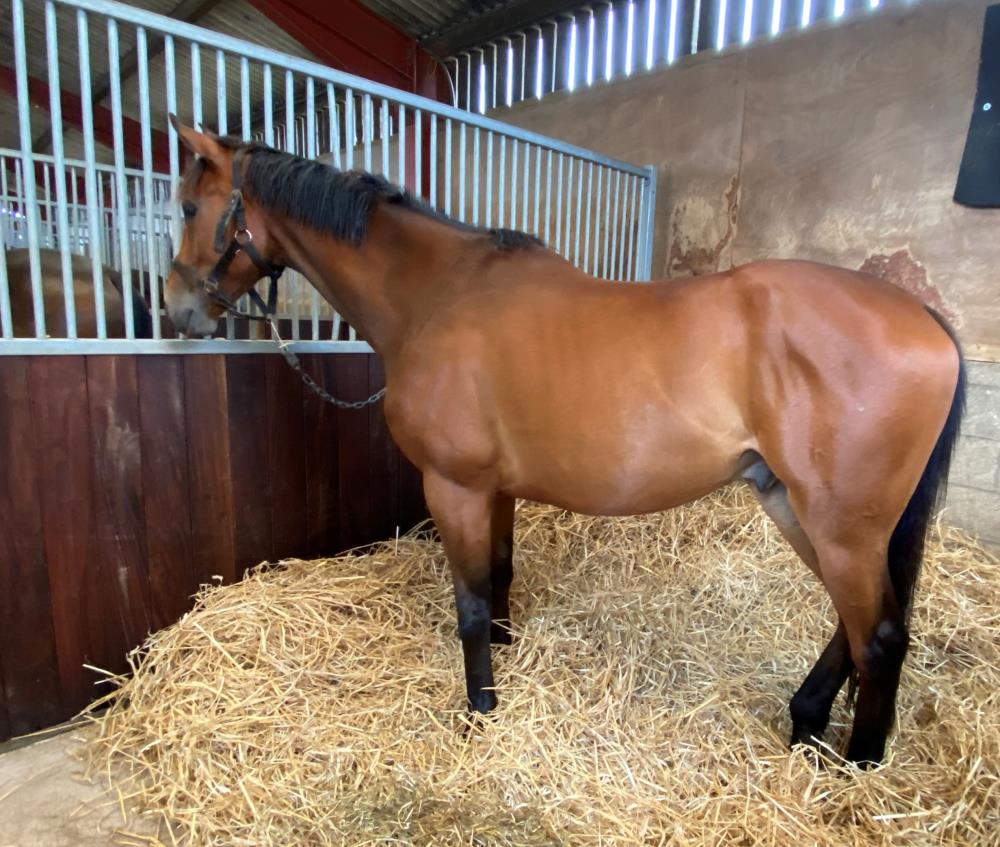 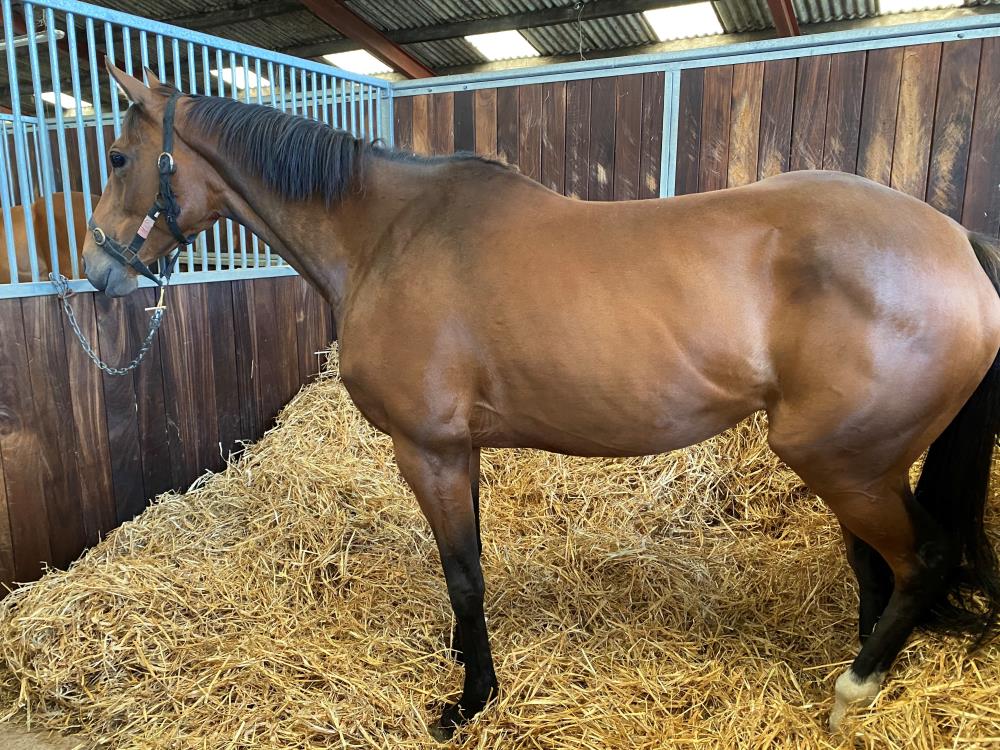 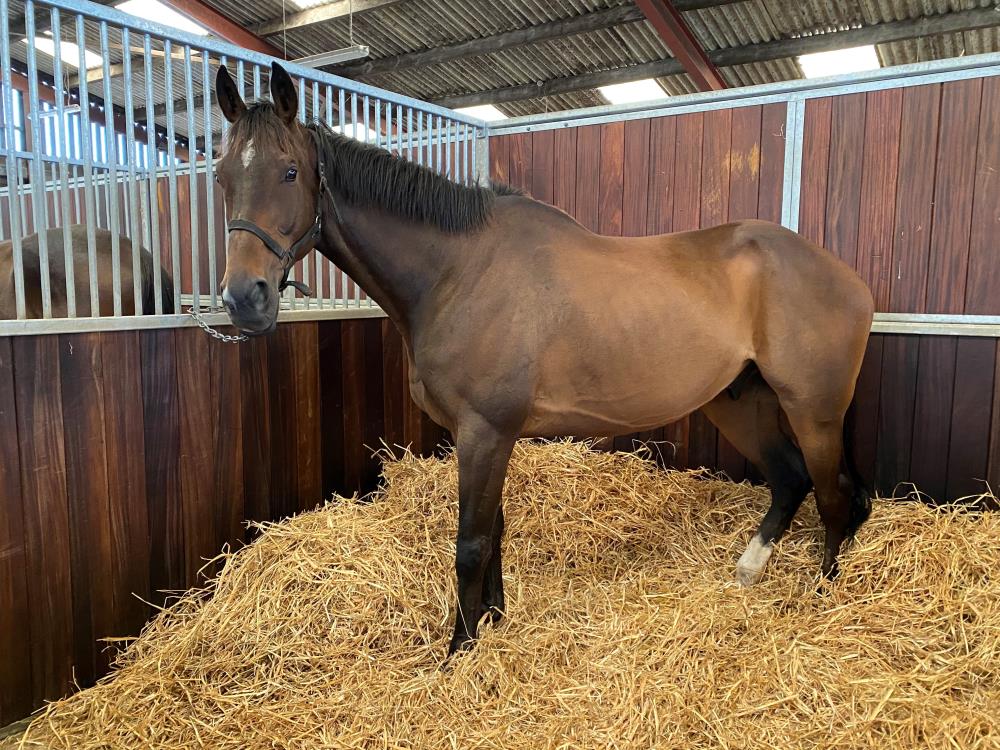 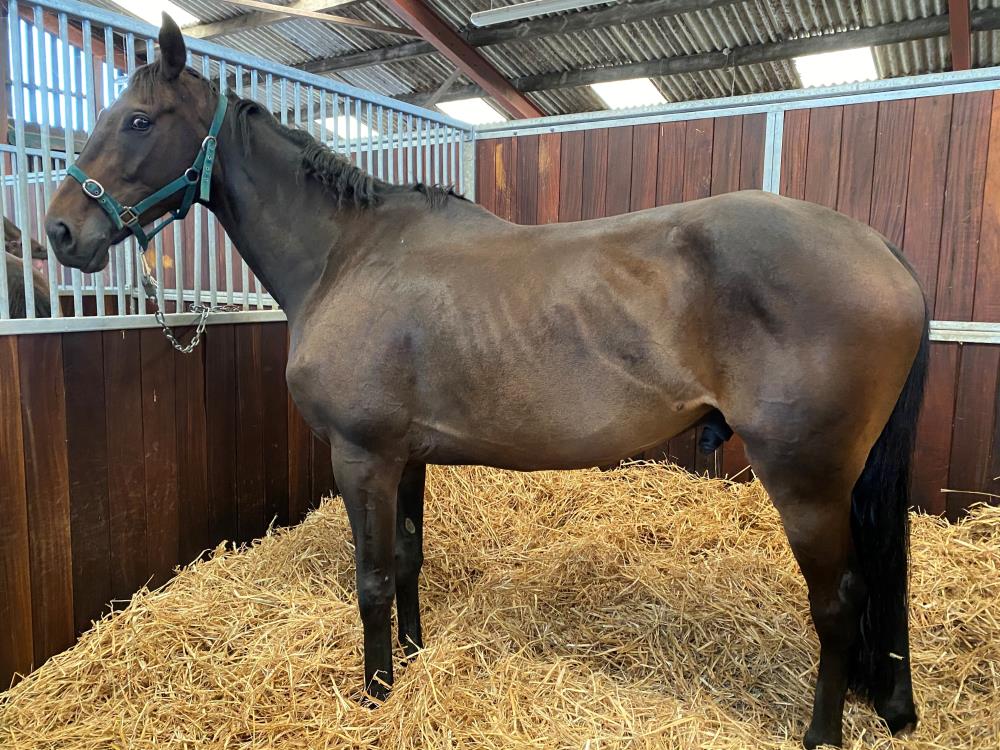 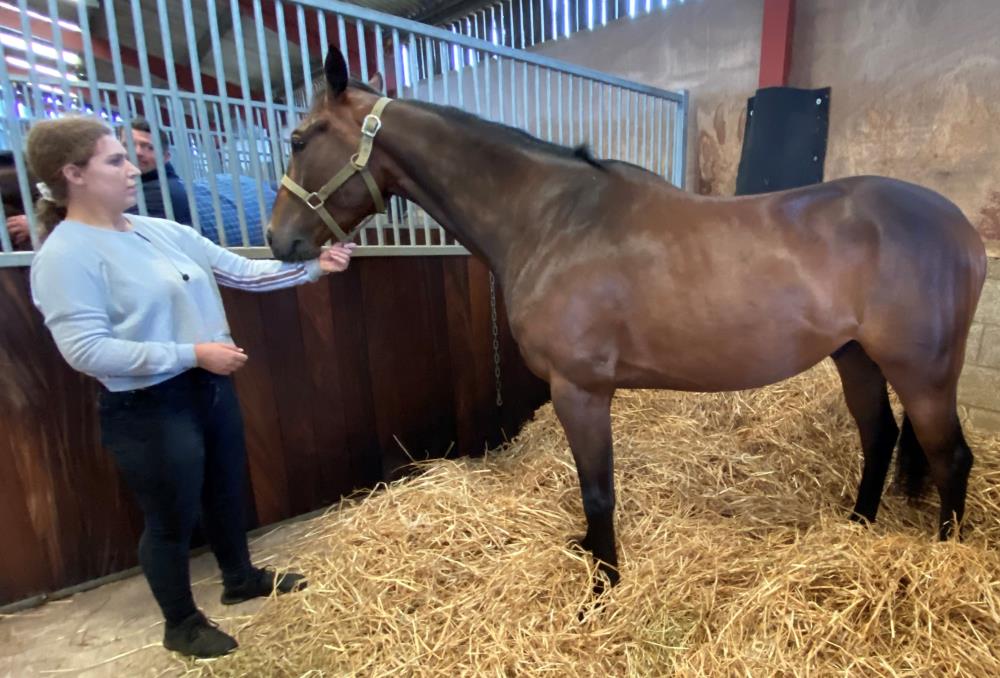 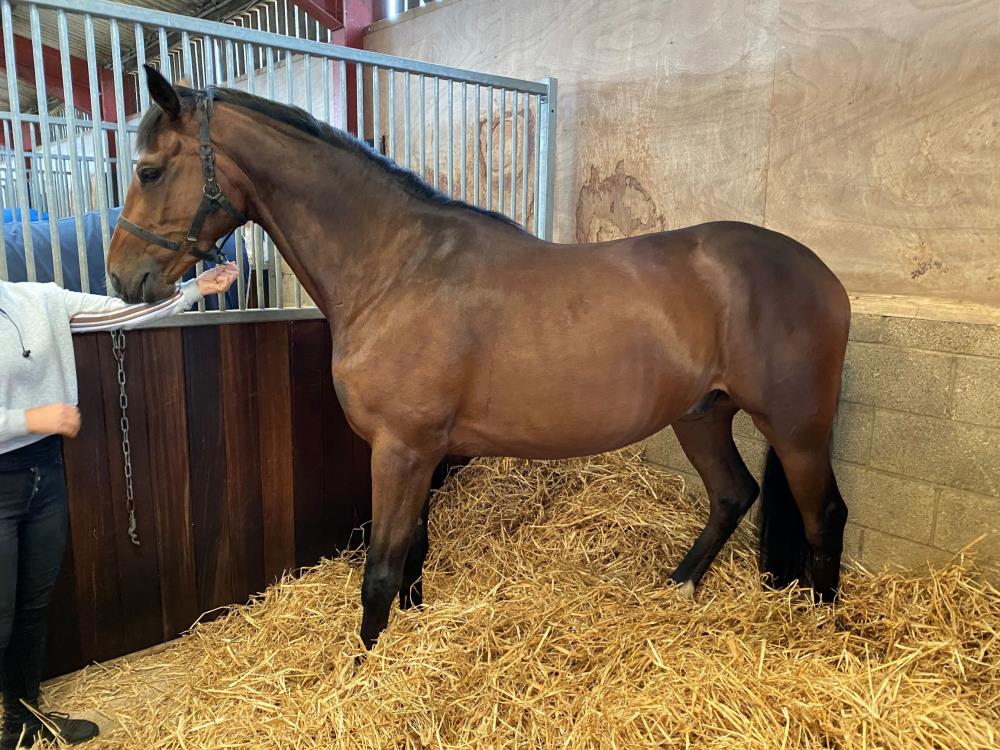