Beggars belief that we are so dry.. No rain in the forecast for the foreseeable future..

Uttoxeter on Saturday was good ground, but summer good ground. (there is a huge difference). They had tried and were honest but it was certainly not suitable for Kyntara and really not that suitable for Sayadam.. Kyntara was a non runner and Sayadam was second… Sayadam's two wins have been on soft or heavy ground and although he ran well he would have preferred softer..

Cheltenham yesterday Does He Know ran a blinder and was second while Rockys Treasure finished 5th. Both ran well but others finished in front of them.

A big thank you to Cheltenham’s team for helping out with Does He Know .. We struggle with DHK when it comes to parades and behaviour so we decided that we should mount DHK in the pre parade ring and go straight out onto the course and the start.. It worked..

A great weekends racing at Cheltenham and the last for Clerk Of The Course Simon Claisse.. we shall miss him..

Lewis Hamilton, like him or not, was magnificent when winning the Sao Paulo Grand Prix. A drive from behind..

Monday morning and is Daniel O'Regan called into see the lovely 3 year old gelding by Getaway out of You Should Know Me that I bought off him this summer..

We don't have any runners today.. So no more seconds!!

Sandie Wilkinson's daughter Melanie has a new web site which might interest some of you..Definitely one for David Bass...

We have an owner of the month as do the Irish Field.. Francis Brooke.. Part owner of El Presente and Chianti Classico..

Two men, one old and one young were pushing their trollies around Waitrose when they collide.

The old guy says to the young man, “Sorry about that. I’m looking for my wife, and I guess I wasn’t paying attention to where I was going.”

The young guy says, “That’s OK. It’s a coincidence. I’m looking for my wife, too, and I can’t find her and I’m getting a little desperate.”

The old man says,“Well, maybe I can help you find her. What does she look like?”

The young guy says, “Well, she is young, tall, with red hair, blue eyes, long legs, big firm breasts, and a tight butt. What does your wife look like?”

To which the first guy says, Never mind,.. lets just look for yours 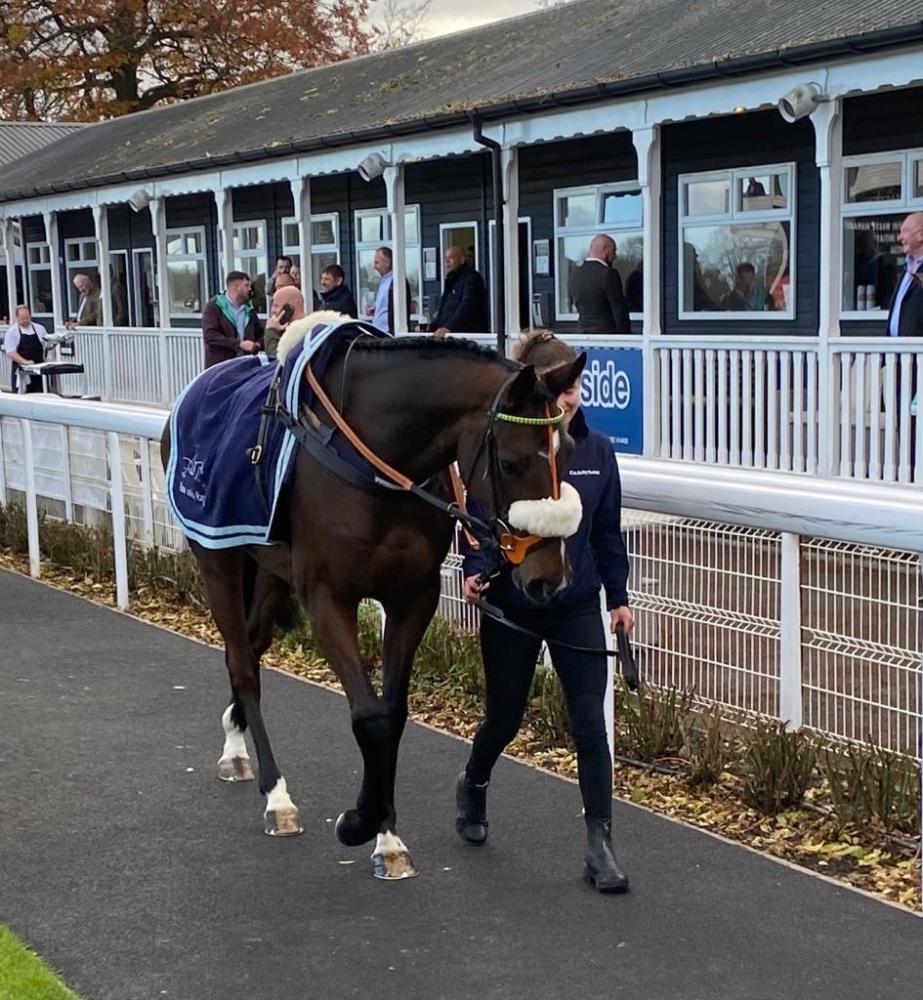 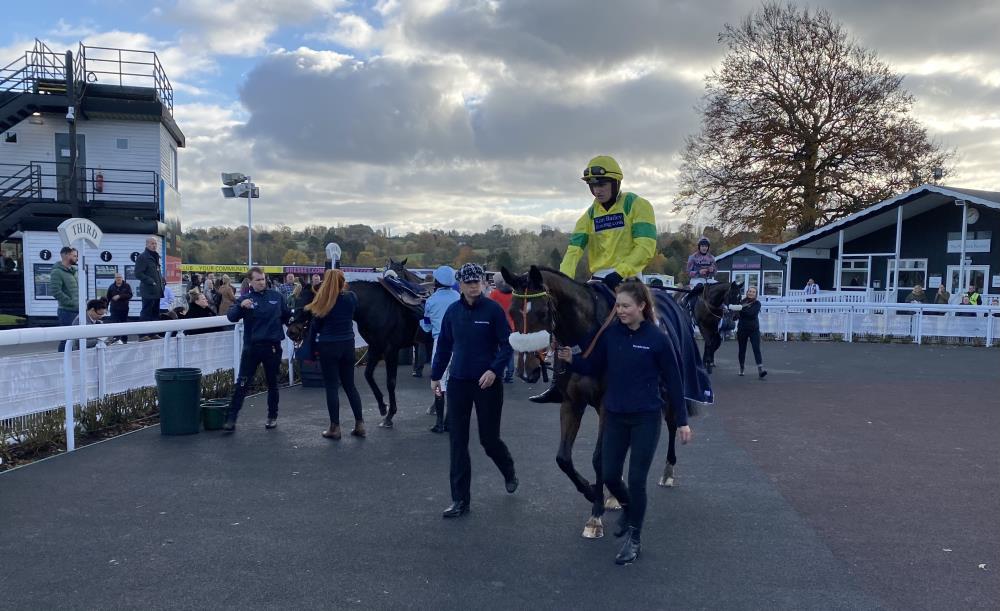 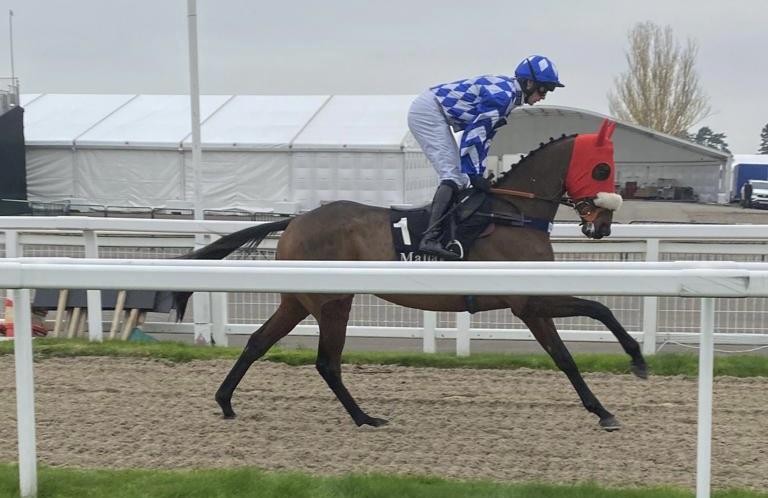 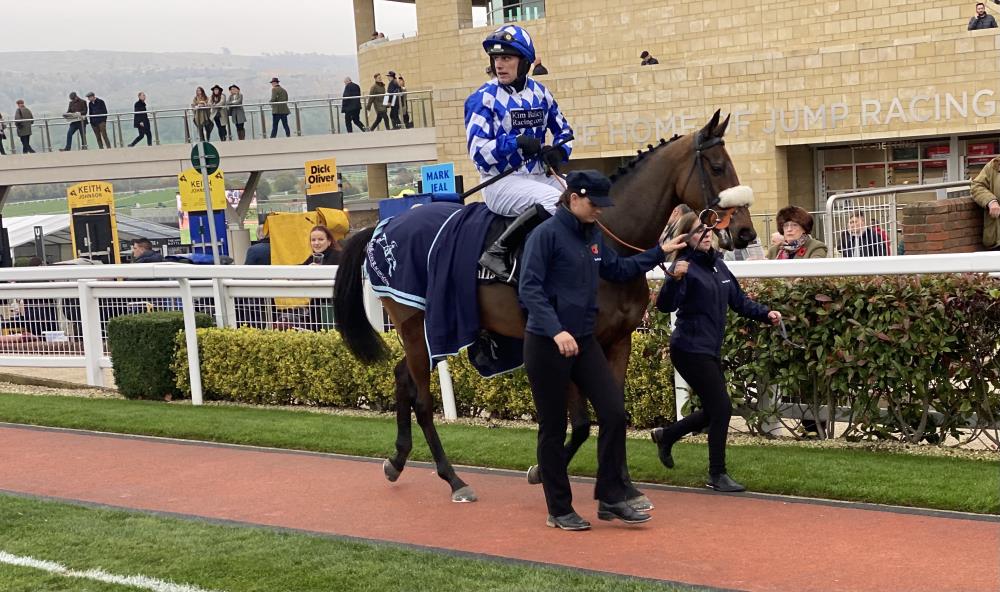 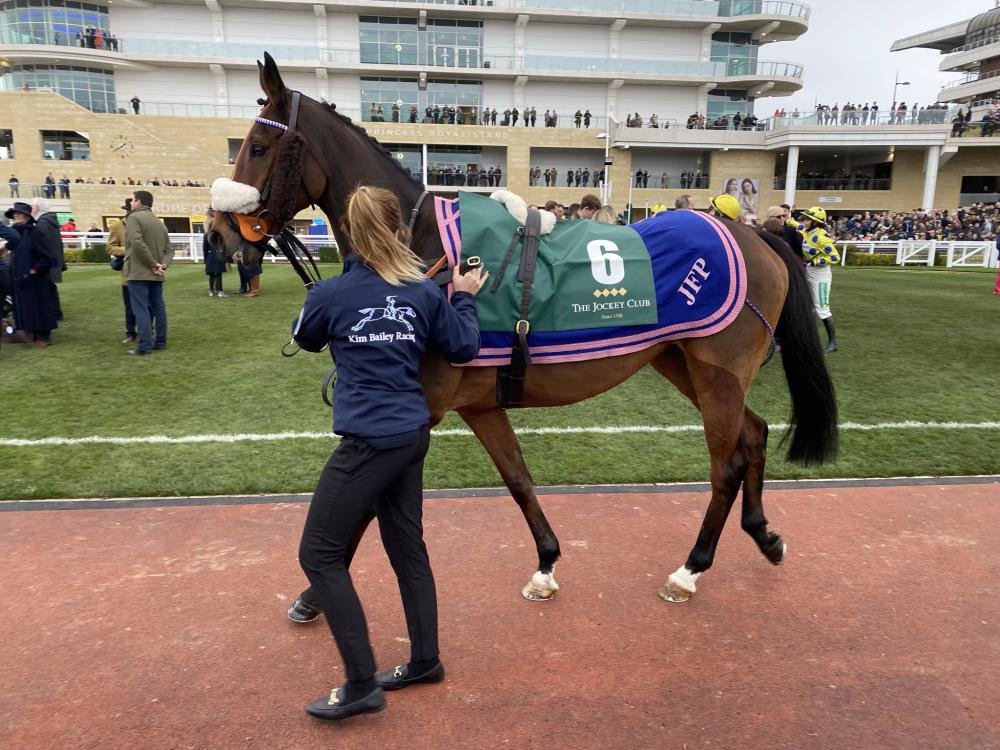 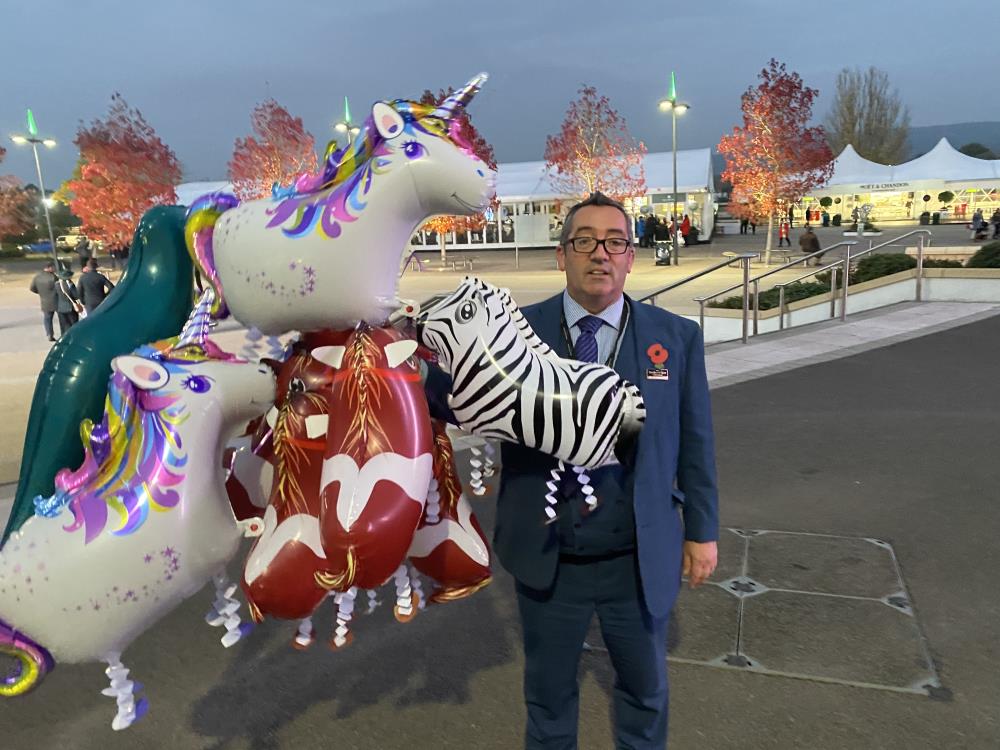