Talk Of The Moon ran well for a long way. This lovely filly is only 4 and she found the last furlong and a half tiring.. But having said that she showed good promises and like many when she has had a couple of more runs and a summer out she will be a fine filly having gained so much experience.. She jumped well yesterday. TOTM won best urned out as did Party Fuzz

Party Fuzz at Ffos Las ran a blinder to finished second.. he jumped well and just annoying to finished second.. the ground had dried up enough for him as he really does want winter soft ground.. Further would help too.. All in all a really good start over fences. There is a decent long distance handicap in him… Part Fuzz was meant to gave been running tomorrow at Newcastle but who would expect good ground there in December!

Friday morning and early away for Uttoxeter.. These early race starting times really are a pain as it means leaving the yard far too early.

John and Laura Garrett were here to see their horses The Bull McCabe and Captain Rose and their KBRS horses Magical Escape, Chazza, Gerard Mentor and Fair Frontieres

Nick Brown was here to see his horse Queenohearts.

As you know Norman Carter is selling his mare Diamond Gait and he is using Thoroughbid.. A new internet based selling platform..Anyway you can bid for DG by clicking here.. a broodmare with  a future... Pictures of her on the right..She would make a fabulous mare to start your breeding empire from..

It is all happening..

Harry Bailey in London.. I just hope he stays clear of any infections and makes it down here on Monday.

Boris has lost his majority in Cheshire.. hardly surprising.

Oisin Murphy has handed in his riding license

3 wickets fell in the morning session of the second Ashes Test..

We have two runners today at Uttoxeter. Glancing Glory and Subway Surf head there and for my thoughts please click here.

“I drink Champagne when I'm happy and when I'm sad.

Sometimes I drink it when I'm alone.

When I have company I consider it obligatory.

I trifle with it if I'm not hungry and drink it when I am.

Otherwise, I never touch it -- unless I'm thirsty.” 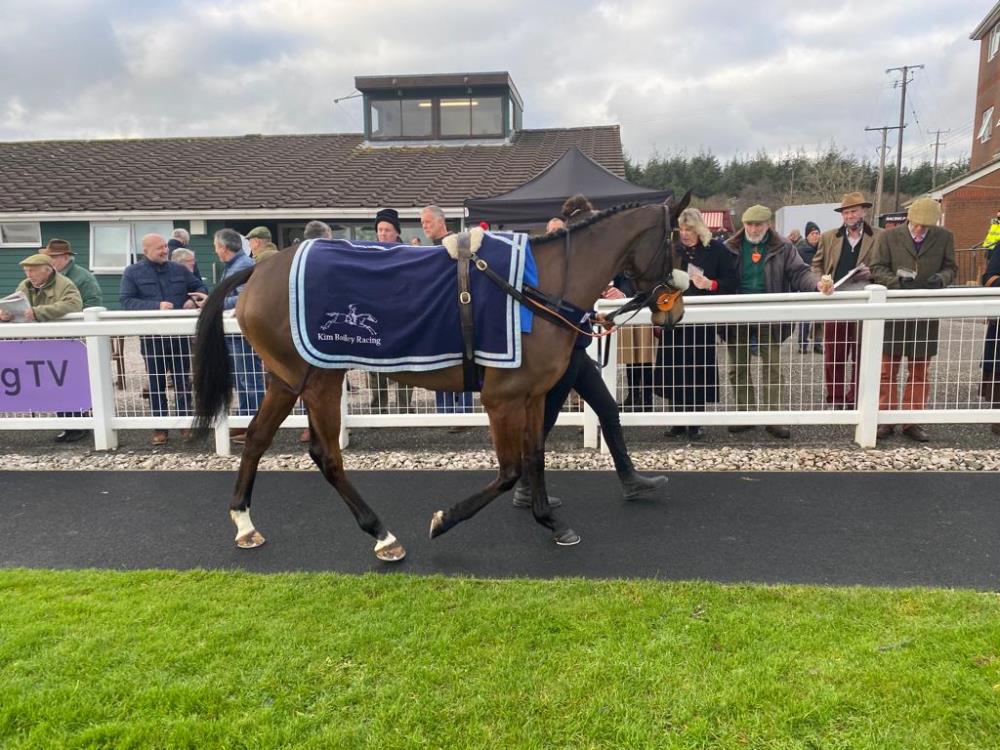 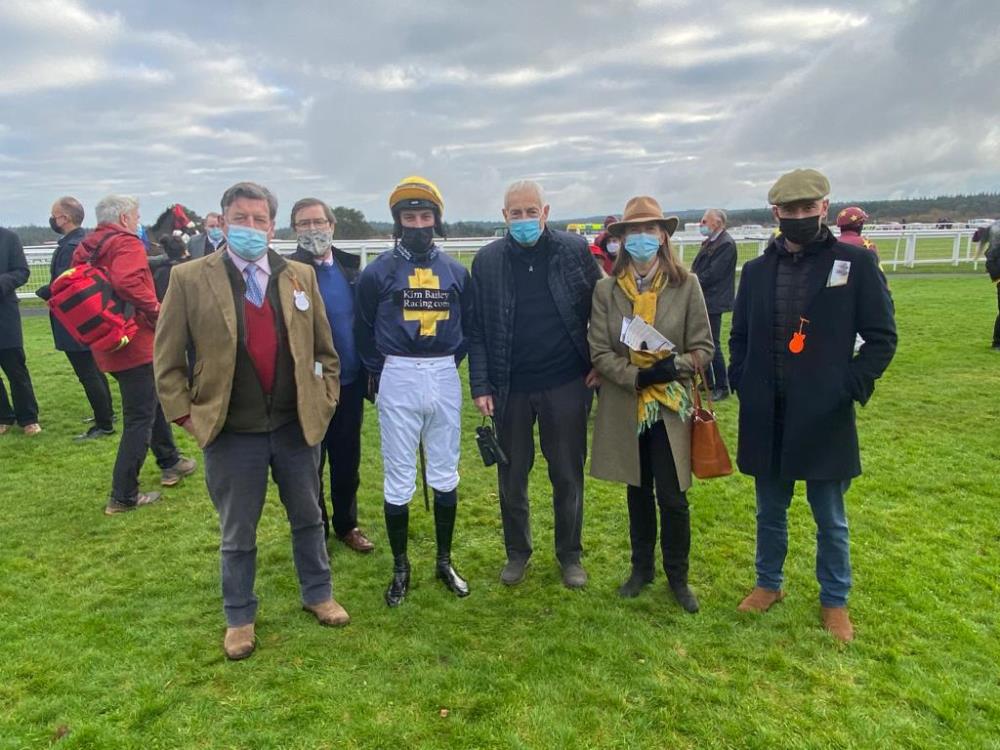 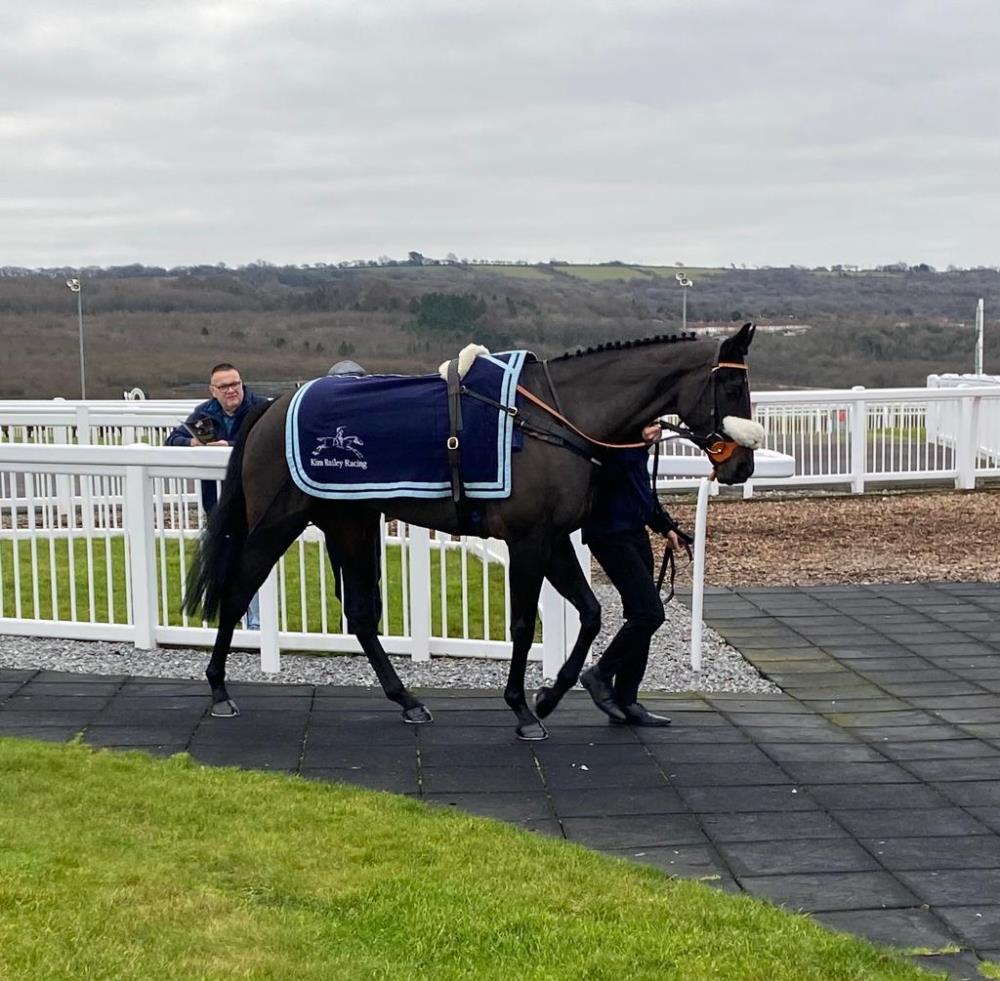 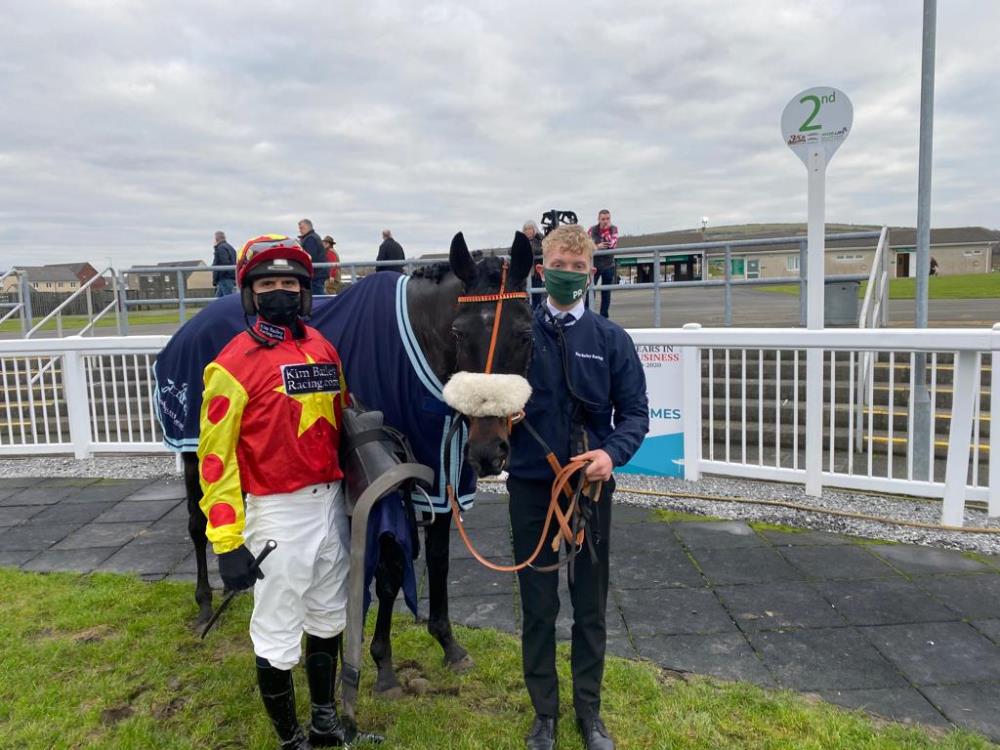 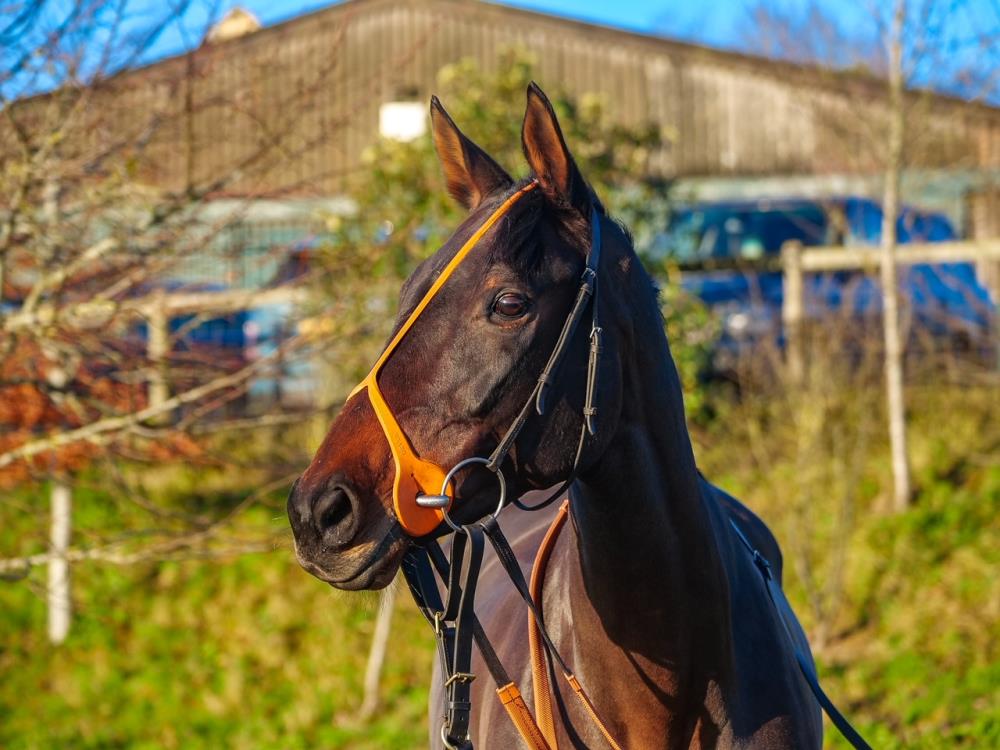 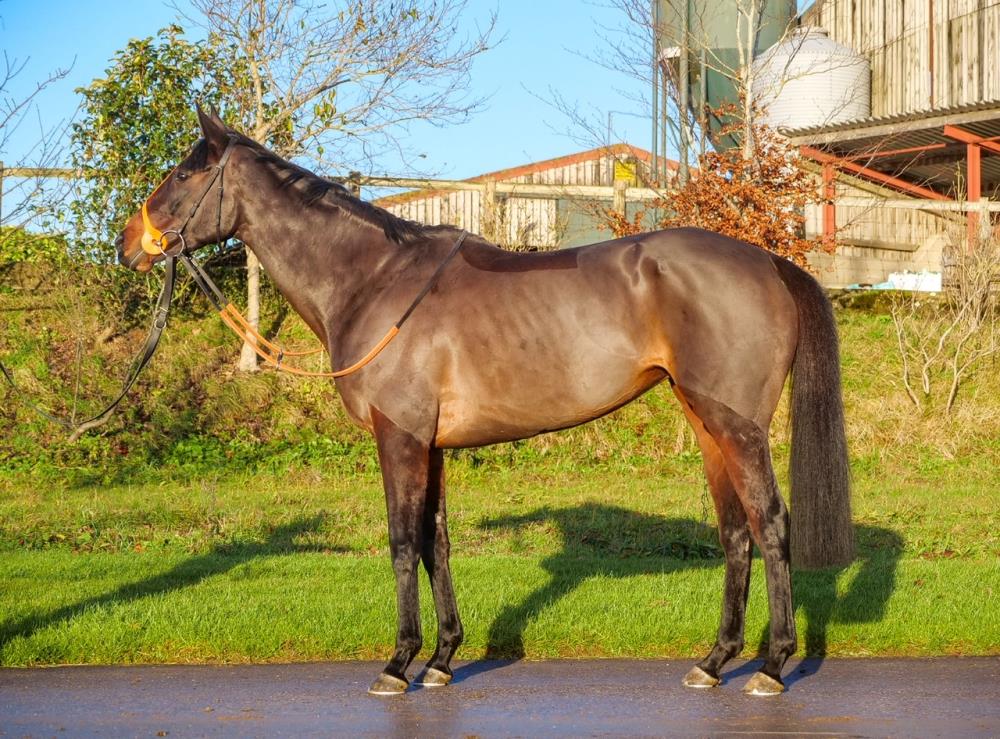 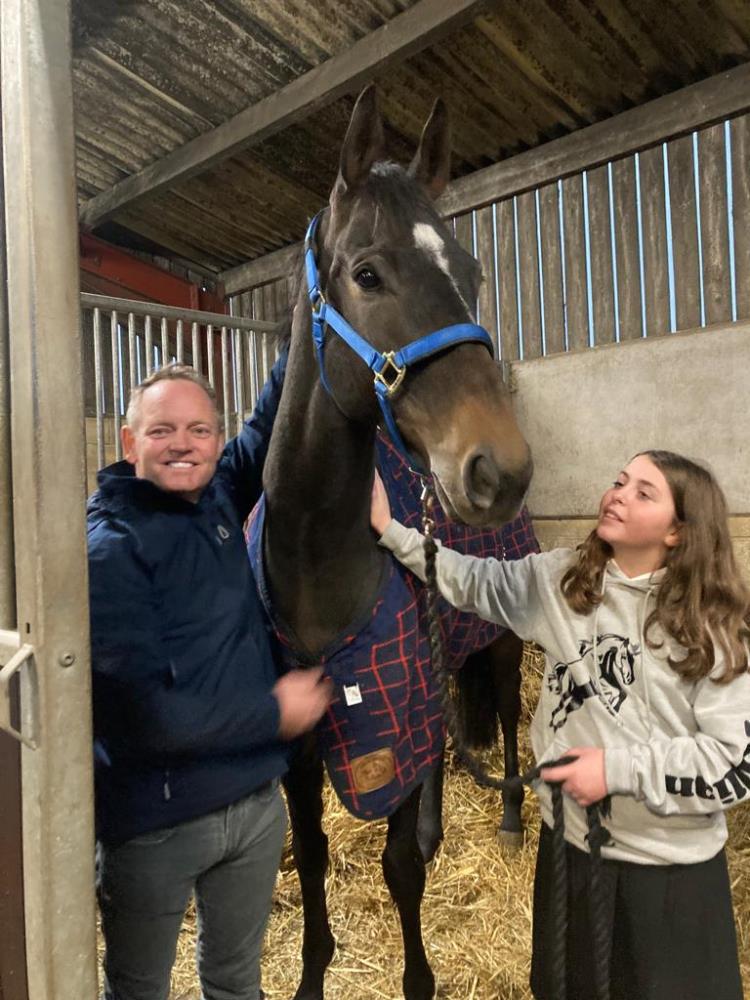