A bit of a chill in the air this morning.

Great racing over the 3 days at Cheltenham and record crowds. Yesterday the displays were exceptional. The First World War air Re enactment was spectacular as were the marching bands.. Yes well done Cheltenham

The weekend runners did not add to our winners tally although there was some positive signs that they might one day.
At Uttoxeter on Saturday Peeping Tom was the show stopper when finishing third.. we probably did not expect him to run  that well.. it was a good start and one I am sure he will build on.

Arthurs Sixpence was disappointing while Gallows Point was encouraging and a baby.. he will have learnt plenty.. Agent Memphis is just badly handicapped.. please somebody tell me how she has a rating like she does.

Yesterday at Cheltenham Two For Gold ran a blinder to finish 4th beaten in a photo for third.Happy owners.

The Clancy team were all feeling worse for wear after spending Saturday night in Dublin watching the Rugby.. They deserved to feel rough!!

Yes a good sporting weekend with England winning at Cricket and Rugby..

We have just the one runner today at Kempton. Sunblazer heads back to his favoured all weather surface and for my thoughts on his chances please click here.

Tessa Foreman was here this morning to her horse Espoir De Romay.

Clare and I are down South today in Devon ..with the Clinton’s.. not the USA one though.

A vicar's wife was expecting a baby, so he stood before the congregation and asked for a raise.

After much discussion, they passed a rule that whenever the vicar's family expanded; so would his paycheck.

After 6 children, this started to get expensive and the congregation decided to hold another meeting to discuss the pastor's expanding salary.

A great deal of yelling and inner bickering ensued, as to how much the vicar's additional children were costing the church, and how much more it could potentially cost.

After listening to them for about an hour, the vicar rose from his chair and spoke, "Children are a gift from God, and we will take as many gifts as He gives us."

Silence fell over the congregation.

In the back pew, a little old lady struggled to stand, and finally said in her frail voice,"Rain is also a gift from God, but when we get too much of it, we wear rubbers" 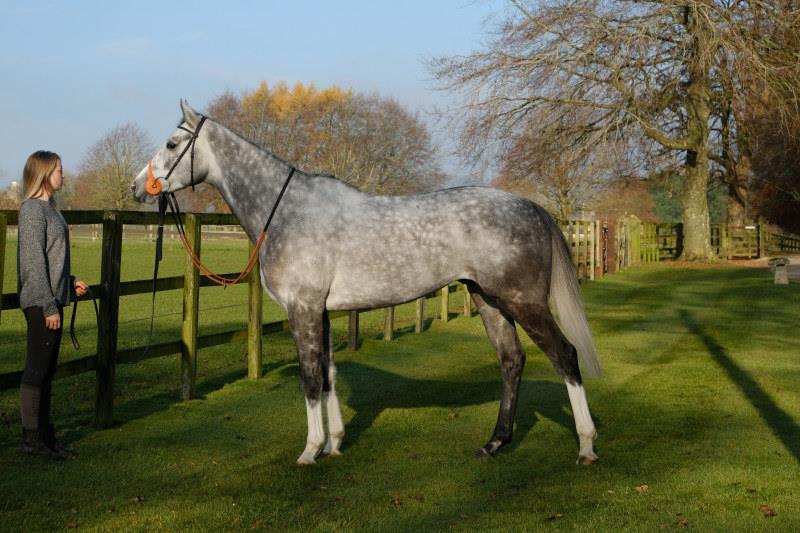 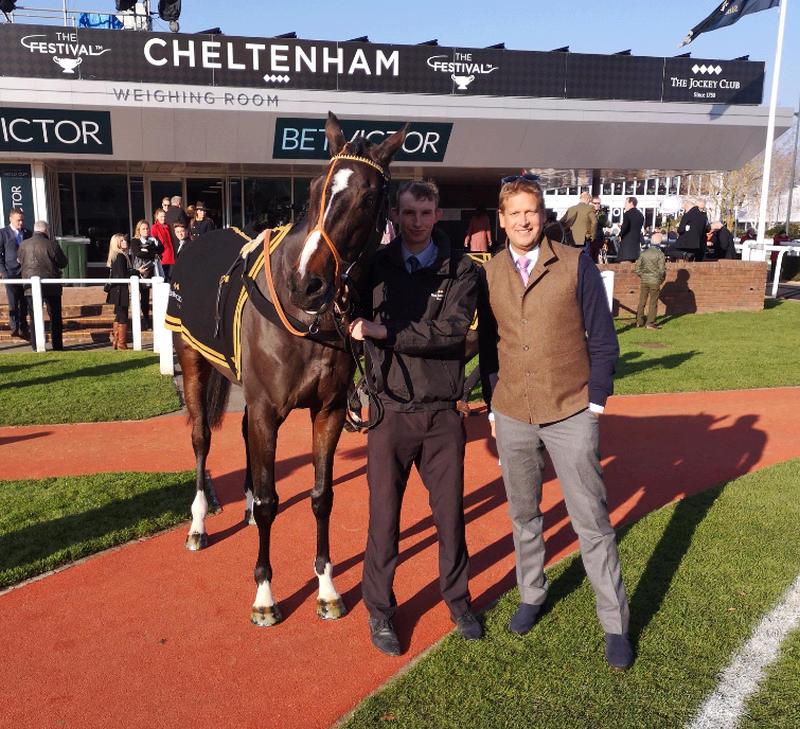 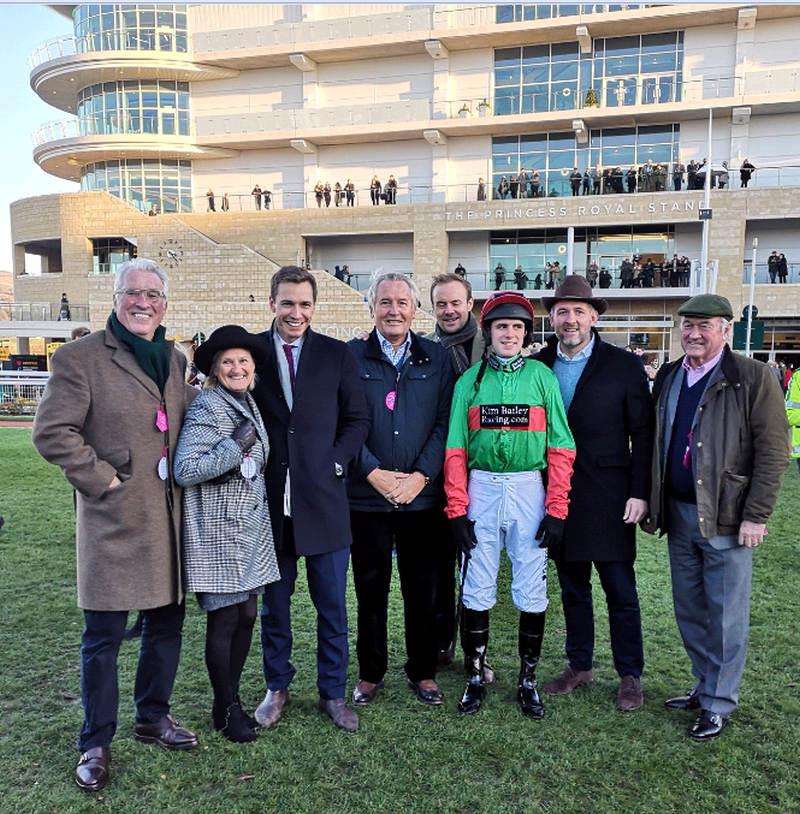 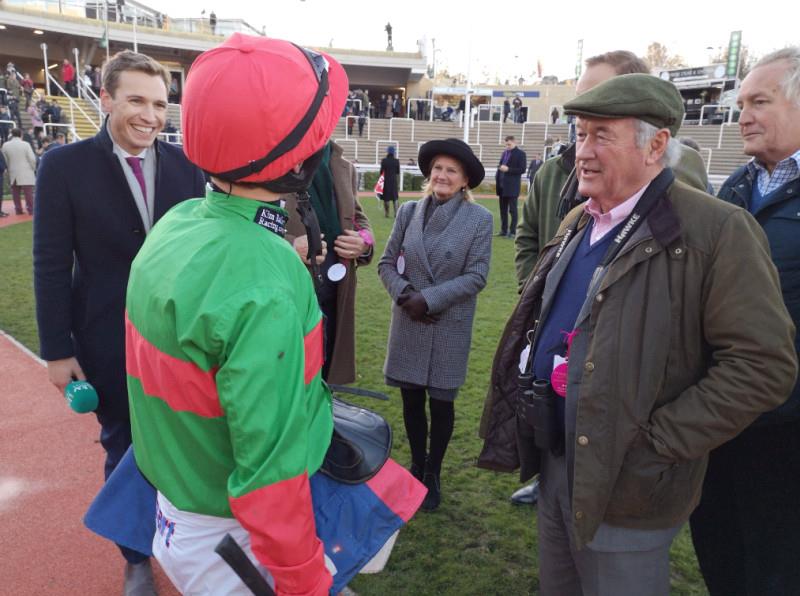 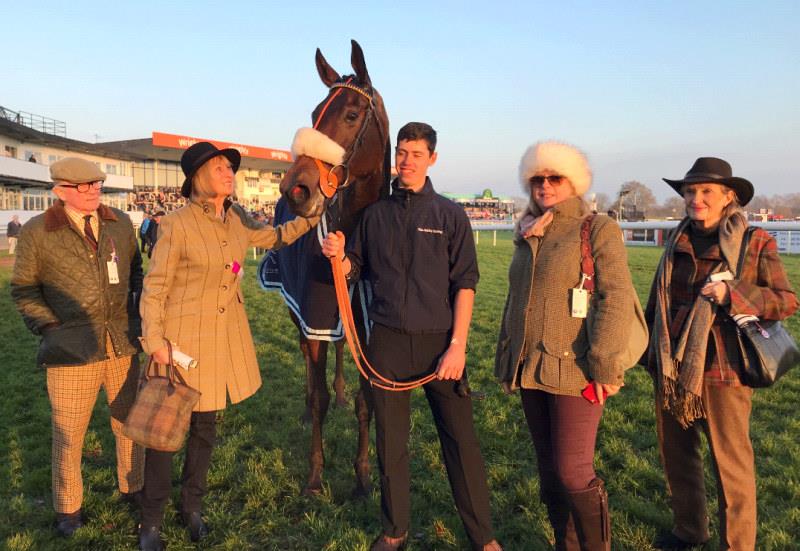 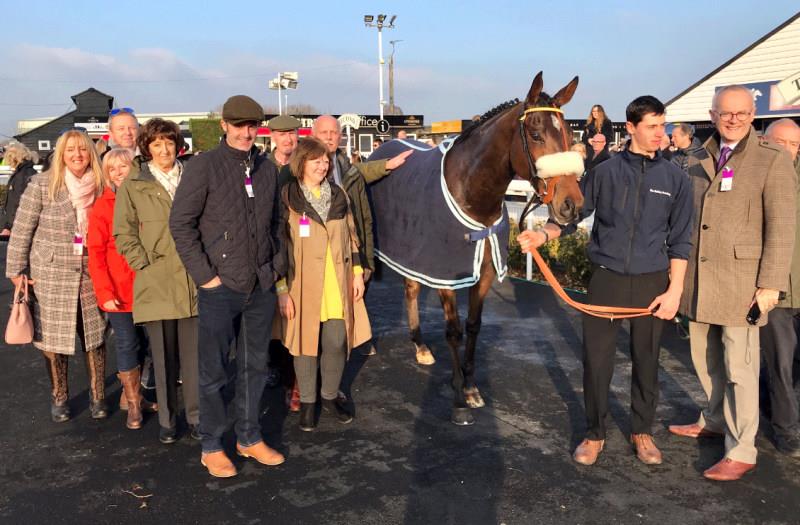 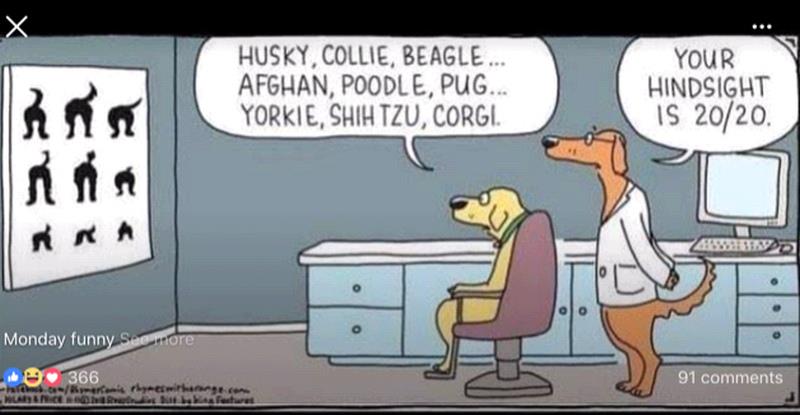