It certainly was not dry at Warwick yesterday as the rains flew down.. wind and rain was not a great combination if standing in the paddock.

Andy and Ali Sulin and I did not mind as their horse Aliandy showed at last that he was at least capable of becoming a racehorse if putting his mind to it. Ear plugs and was a walk in start from behind meant that Aliandy settled and as result has some energy left to finish a most encouraging third.

We watched the race from Agent Murphy’s box which is the best viewing place at Warwick. Not only did Agent Murphy buy Aliandy but he also bought our promising recent Southwell winner Abbreviate whose owners Keith  and Liz Ellis were having an away day with Aiden. Keith and Liz were up for the day which started with them having a look around his stud in the morning.

Helen Hibbert called in third lot to see her KBRP horses Boolavard King and Milord.. Milord won  at Towcester a couple of weeks ago.

Tim Rowe called in too...a blast from the past.. Good to see him.

We have no runners today. I do though have a thought about todays racing so if you would like to know it then please click here..

Rory MacDonald’s funeral in St Chads Church in Shrewsbury today which is where I am.

Christmas seems to come earlier and earlier every year.. yesterday  I received my first Christmas card..

Proud to be British..

Being British is about driving in a German car to an Irish pub for a Belgian beer, then travelling home, grabbing an Indian curry or a Turkish kebab on the way, to sit on Swedish furniture and watch American shows on a Japanese TV.

And the most British thing of all? Suspicion of all things foreign!

Only in Britain can a pizza get to your house faster than an ambulance.

Only in Britain do supermarkets make sick people walk all the way to the back of the shop to get their prescriptions while healthy people can buy cigarettes at the front.

Only in Britain do people order double cheeseburgers, large fries and a DIET coke.

Only in Britain do banks leave both doors open and chain the pens to the counters.

Only in Britain do we leave cars worth thousands of pounds on the drive and lock our junk and cheap lawn mower in the garage.

Only in Britain do we use answering machines to screen calls and then have call waiting so we won't miss a call from someone we didn't want to talk to in the first place.. 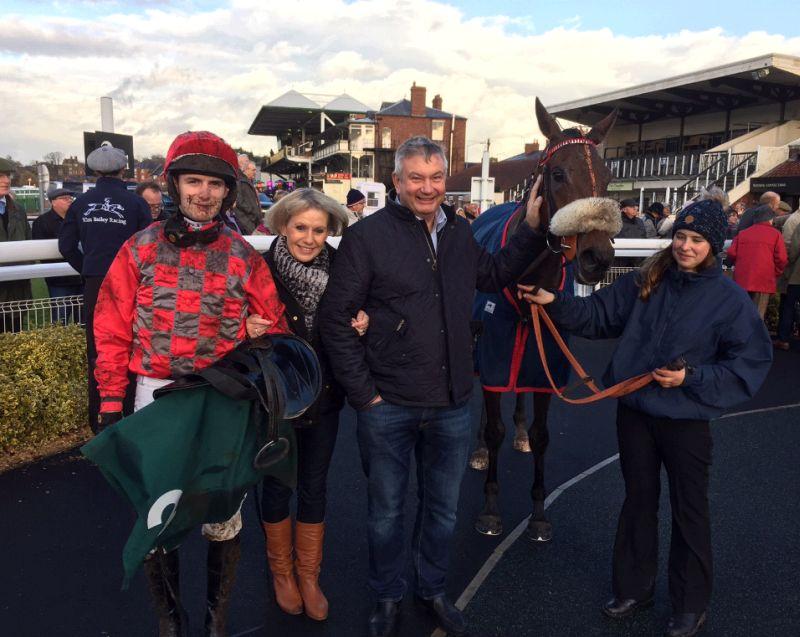 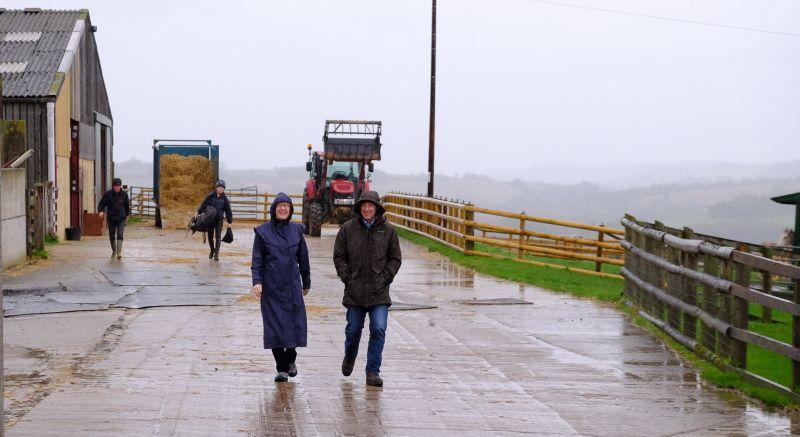 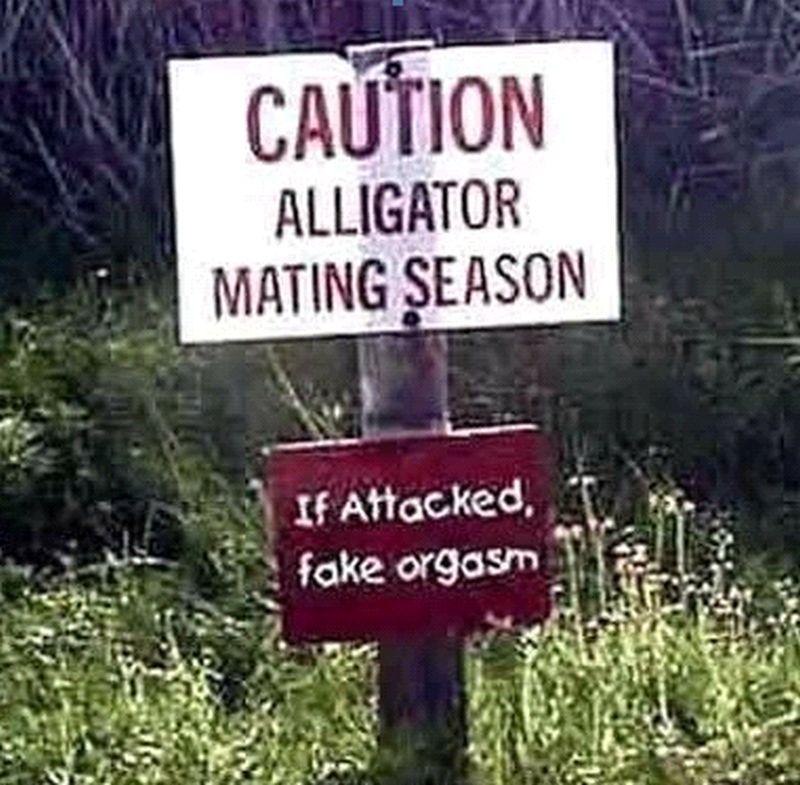 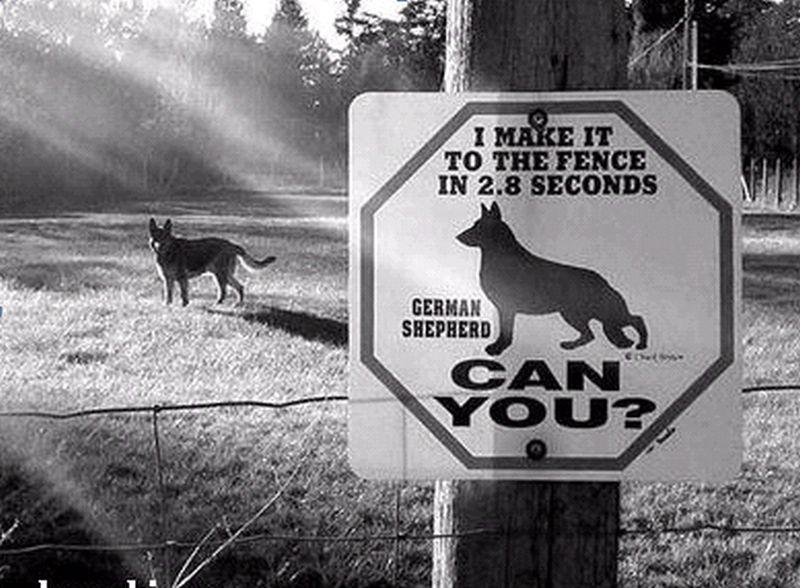 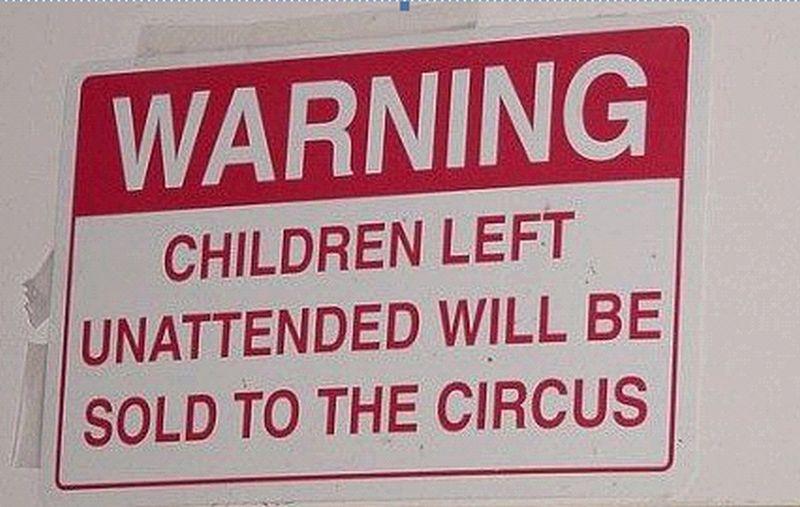 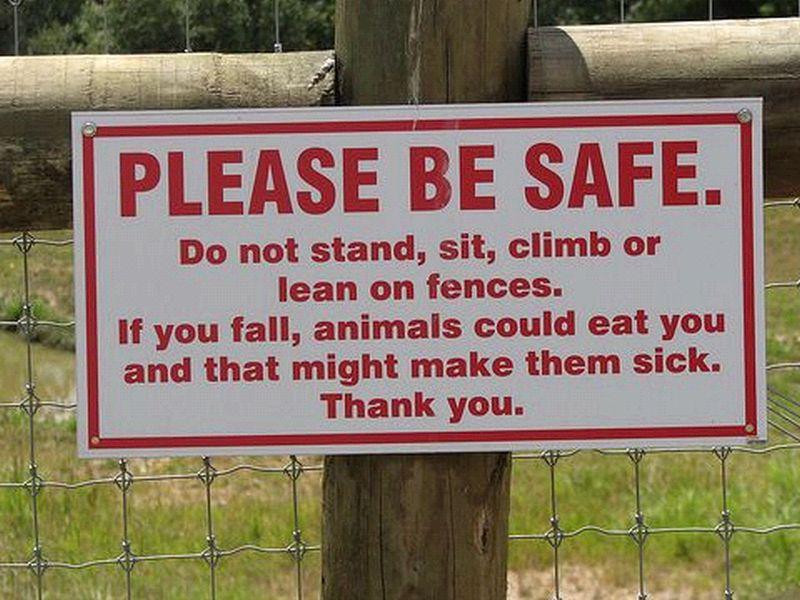