Plus 14 and blustery when driving in.

You know its been a good night for some when text messages keep coming through from night spots (in Wolverhampton of all places) until early in the morning and by that I mean until well after 6 am..

School holidays start with a vengeance today so obviously the two owners who are ‘SW Racing’ have been out celebrating early. Perhaps their horse should be renamed Robin The Raving.. or better still buy a new one so they can name it that?

Scary fact that there will be 8800 take off and landings on our airports over the next 24 hours which is a record.. The skies will be full, as are the roads. Not a day for travelling.

I wont be as I have Patrick Bailey, Mikey Elliot, Mark and Liz Horne, Nick Wentworh-Stanley and Andrew Bengough are calling in late morning to see their horse Laval Noir.. Lunch after at The Wheatsheaf.. no desire to drive too far after?

The film Dunkirk opens at cinemas today and it is a film I shall definitely be going to see. They were tough times for the country and times when you fought for what you believed in, and did what was right.

Spitfire pilots leant that true side of the horror of fighting and what they leant at Dunkirk meant that they were able to save the day when it came to the Battle of Britain. . Those pilots were brave and never knew when talking off whether they would be coming home.. That happened several times a day.

You might think it odd that I should mention that but our jockeys are similar .. The fall of Ana O’Brien has prompted a brilliant article in yesterdays Irish Independent by Johnny Ward. Click here to read.

Talking jockeys it is Richard Johnson's 40th today, now that alone would have been something unique some years ago.. Times have changed and 40 is young. Happy Birthday Richard.. Our Champion jump jockey.

The Vicars's Ass.. as sent over by Janette Evans

A Vicar entered his donkey in a race and it won.

The Vicar was so pleased with the donkey that he entered it into another race, and it won again.

The local paper The Gloucester Echo read:VICAR'S ASS OUT FRONT.

The Bishop was so upset with this kind of publicity that he ordered the Vicar not to enter the donkey in another race..

This was too much for the Bishop, so he ordered the Vicar to get rid of the donkey..

The Vicar decided to give it to a Nun in a nearby Convent..

The Gloucester Echo, hearing of the news, posted the following headline the next day: NUN HAS BEST ASS IN TOWN.

He informed the Nun that she would have to get rid of the donkey, so she sold it to a farmer for £10.

The next day the papers read: NUN SELLS ASS FOR £10.

This was too much for the Bishop, so he ordered the nun to buy back the donkey and lead it to the Malvern hills where it could run wild.

The next day the headlines read: NUN ANNOUNCES HER ASS IS WILD AND FREE.

The Bishop was buried the next day.

The moral of the story is ...Being concerned about public opinion can bring you much grief and misery. It can even shorten your life....So be yourself and enjoy life to the fullest.

Stop worrying about everyone else's ass and you'll be a lot happier and live longer!

On that note...Kerry Bellamy is away on a course.. Not one involved with racing but one that would certainly brighten up my office..next week? 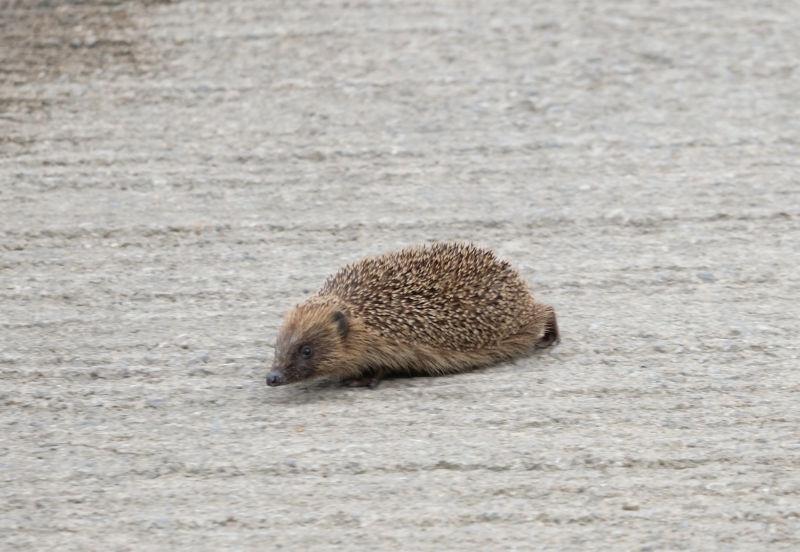 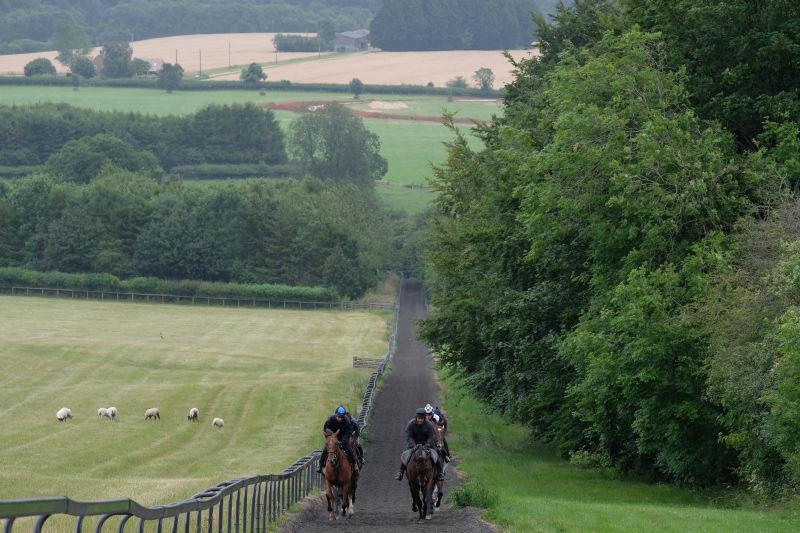 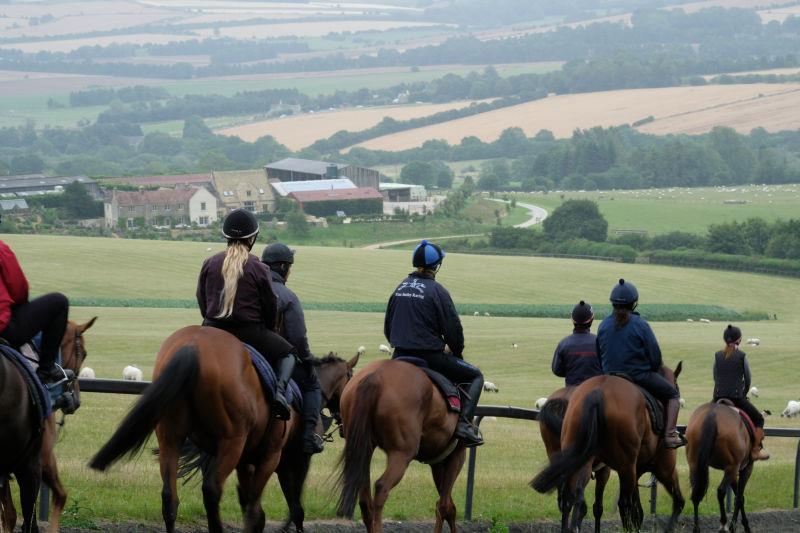 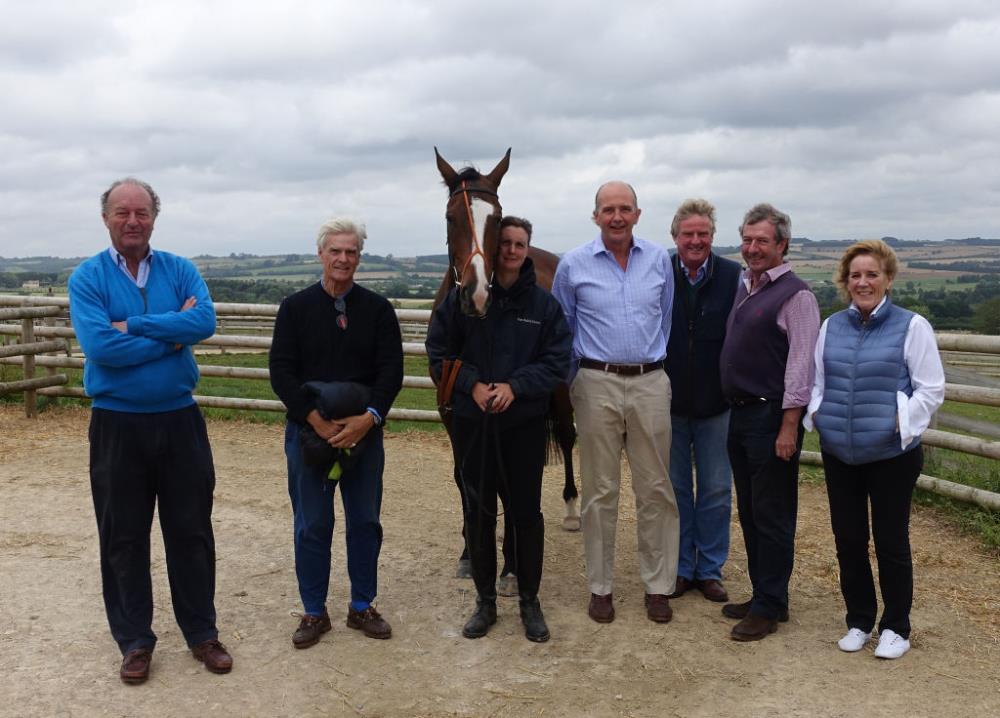 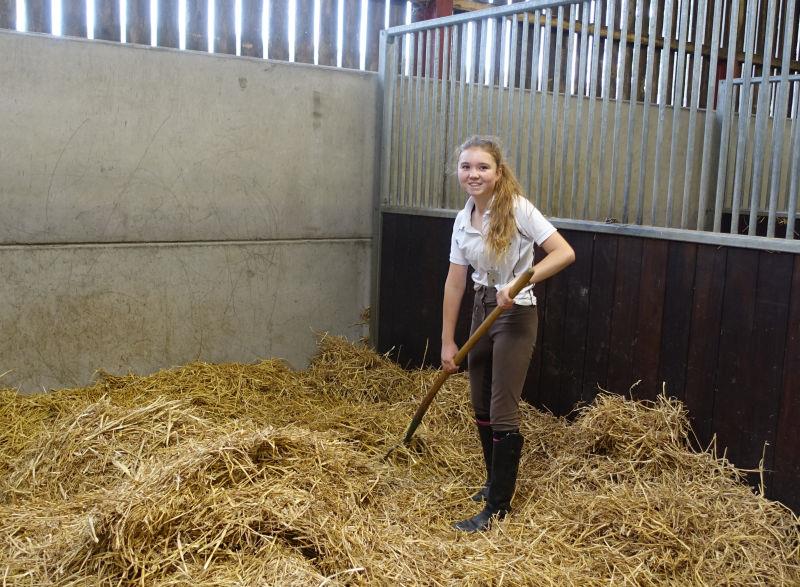 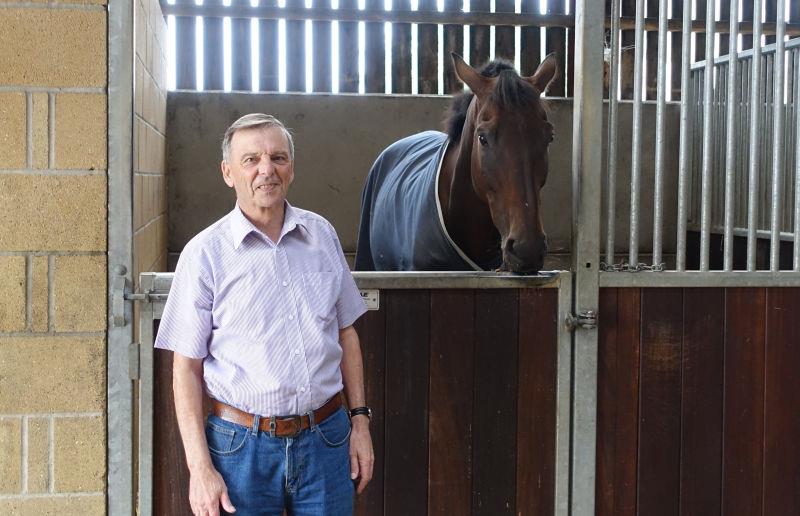 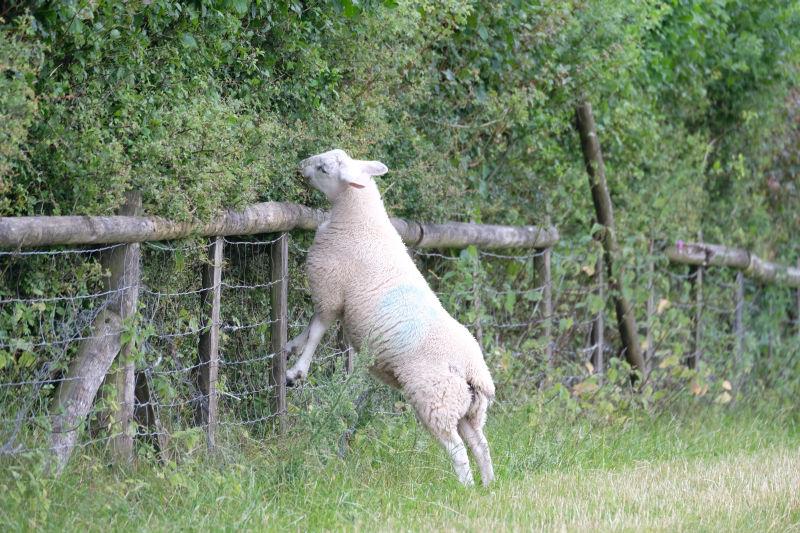 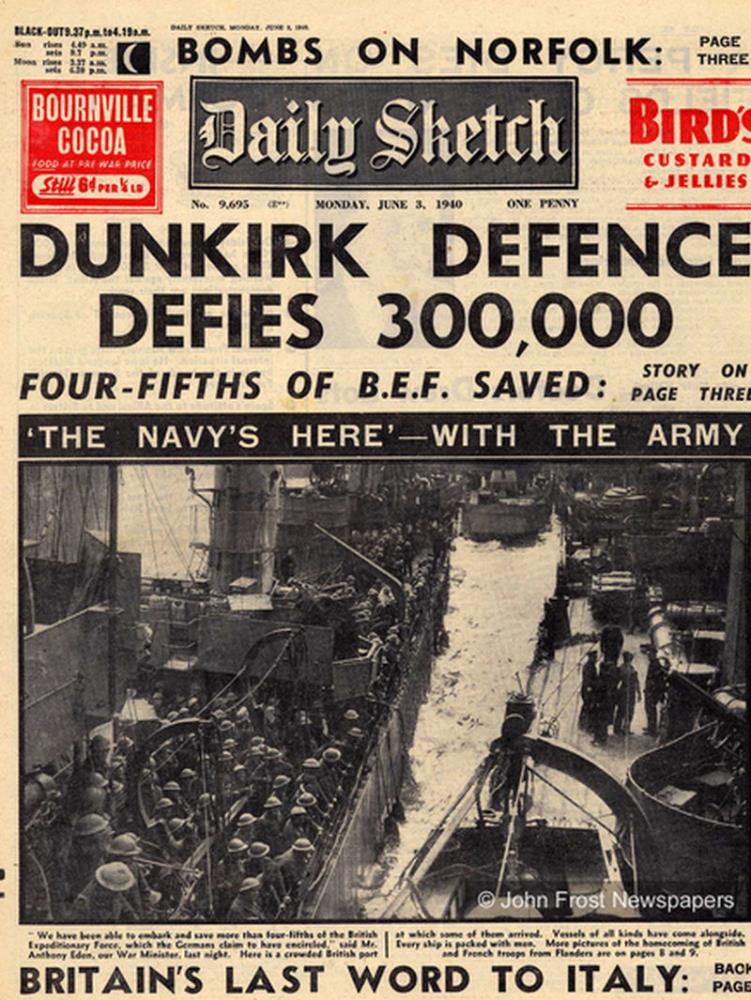 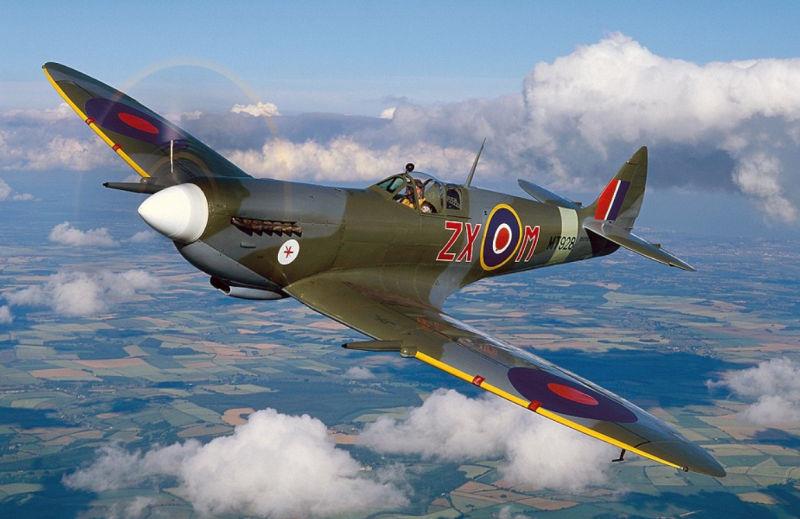