Plus 11, windy and dry when driving in. It rained overnight.

We jumped Knockanrawley and Braw Angus over fences early doors..

This Ascot Christmas meeting has always been one of my favourites. Not only do they do this two day meeting well but many years ago when my two eldest children were much younger they too enjoyed this meeting.

The Queen Mother used to ask trainers and their children for tea during the afternoons racing and we always prayed that they would behave (the children) and not throw cakes around the Royal Box..It was not always the case?!

We head there today with two very special horses who will have to be on the best behaviour and put the best hoof forward.. Vinndication and Those Tiger Feet are our runners  at Ascot today and for my thoughts on their chances please click here.

I was near Banbury yesterday afternoon and called in for a bit of Christmas cheer with John and Penny Perriss on the way home..Much discussion about their horses but we also mentioned how the world has gone mad…John pointed this out...

Joan Collins writes (rather well ) in The Spectator and this is an extract from her last article..

''A very famous actor known for his extremely liberal views was quoted recently as saying he was fed up of being told by his PR representatives: ‘You can’t say that, it’s politically incorrect.’

May I join the queue of people who side with this sentiment?

Watching a popular dance show on TV alongside a young female person (is that OK?), I referred to a woman (can I say that?) who was performing rather badly as ‘the girl in the pink dress’. ‘You can’t say that,’ the teenager squeaked indignantly. ‘It’s sexist and incorrect.’ ‘What should I say?’ I asked. ‘The individual in the pink dress,’ she replied. ‘We can’t assume how she identifies.’

This reminded me of my own potential transgender moment.

At 15 I decided I did not like the idea of becoming a woman and started on a ‘tomboy’ stage. I eschewed my mother’s girdles, suspender belts and slips, and adopted my father’s corduroy slacks and loose shirts. I also took to accompanying him to Arsenal games, where I would wave my ratchet furiously. Luckily this all stopped a few months later when I was accepted at Rada and discovered the joy of boys (wait, can I say that?).

At a glamorous Mayfair party, a ‘person of the to-all-outward-appearances female persuasion’ (or ‘woman’ as they used to be called) pushed through the throng to excitedly inform me that she had never missed an episode of Dynasty. ‘I love it,’ she exclaimed. ‘It stood for everything I hated.’

For once, I was struck dumb.'' 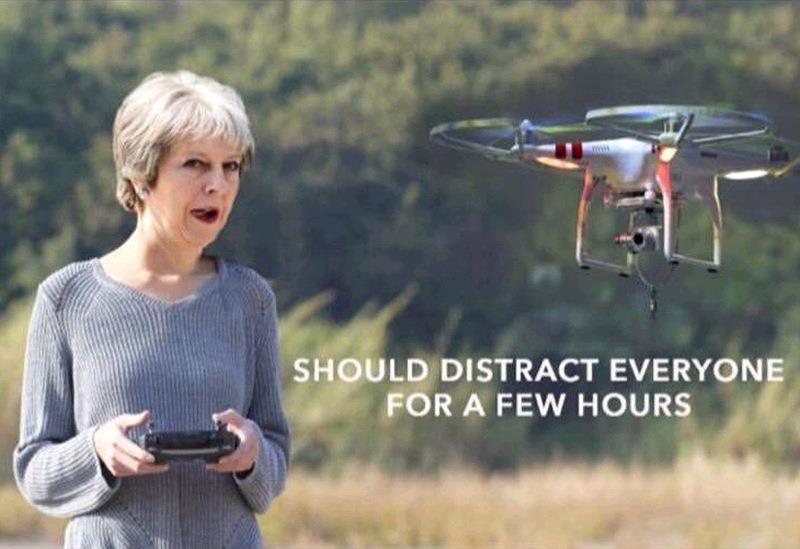 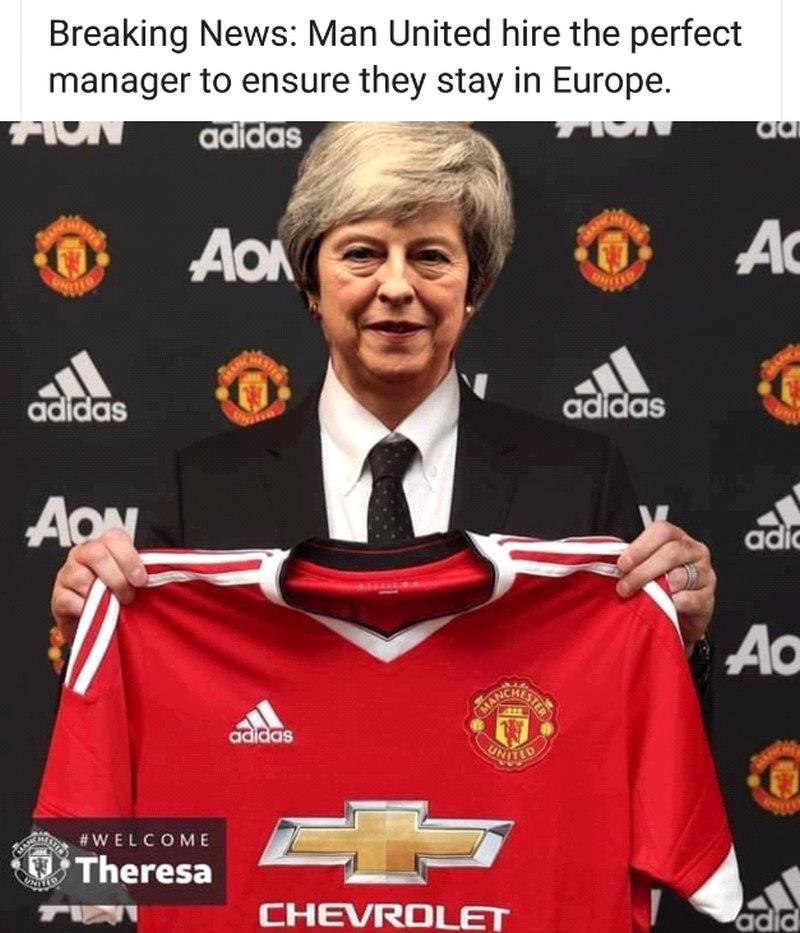 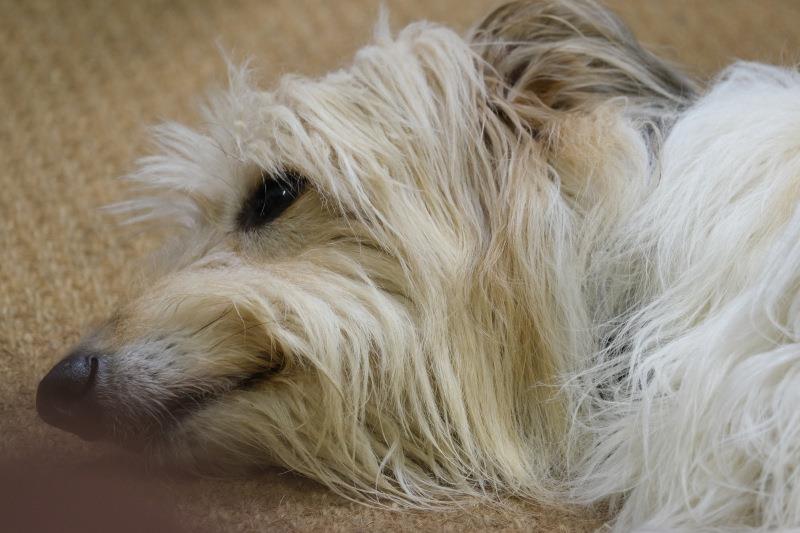 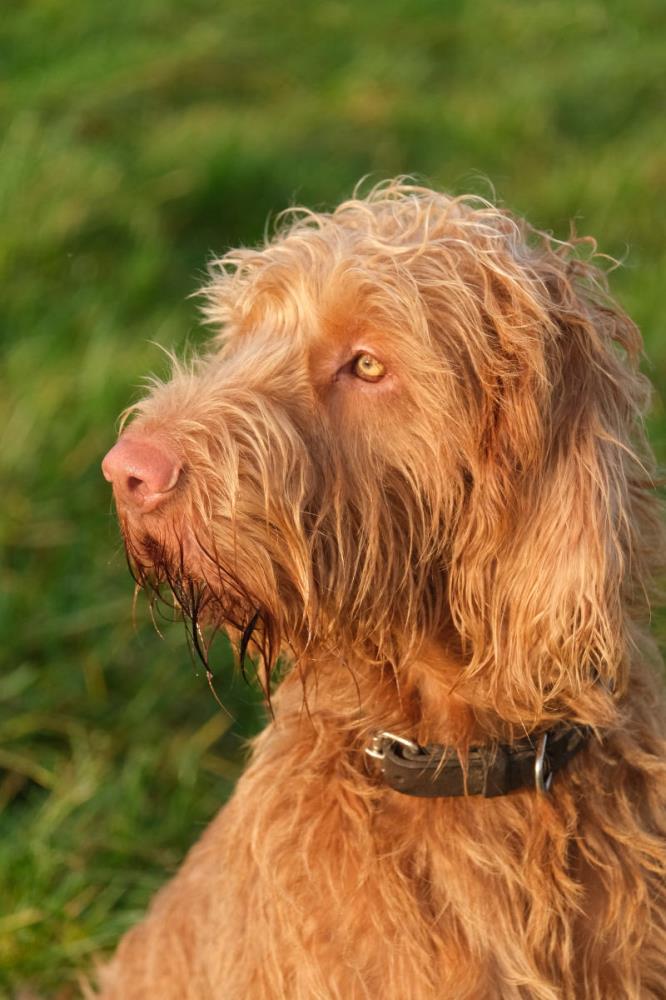