Now that was a good result.

Sonneofpresenting won well at Market Rasen on Saturday.. It was the first time that he has had his ground.. Poor chap has been battling all summer with over watered or rain infested ground!

It was fine jumping display from him and David Bass looked to be thoroughly enjoying his rde.

Jason Maguire and Mat Nicholls had a good day there and were regally entertained by Chairman Bud Booth.. We will miss him when he goes.

Bud also looked after my 5 to follow competition winner Julie Greenwood and Ian Dicks.. Their winning prize was a stay at The Wheatsheaf and lunch with the Chairman in the directors room for Saturdays racing.. what a day they had.

My day seemed to be spent mostly on the M6.. What a ghastly road it has become .. The drive to Haydock took far too long. Forgotten Hero ran well for a long way but the tacky ground found out his stamina limitations.. he will be back over 2 furlongs shorted next time.

It was not a good weekend for my assistant Mat. Sunday afternoon for Mat was spent in the vodfone shop in Cheltenham sorting his mobile out.. Dropping a phone in the bath while texting is bad enough but exchanging rude messages with one of our KBRP members was even worse..This picture says it all!!

Ben Thompson who has just come back from a holiday in the USA sent this one over..

Three Toronto surgeons were playing golf together and discussing surgeries they had performed..

One of them said,"I'm the best surgeon in Ontario. In my favourite case, a concert pianist lost seven fingers in an accident. I reattached them, and 8 months later he performed a private concert for the Queen

The second surgeon said… "That's nothing!..... A young man lost an arm and both legs in an accident and I reattached them, and 2 years later he won a gold medal in track and field events in the Olympics.

The third surgeon said, "You guys are amateurs. Several years ago a man was high on cocaine and marijuana and he rode a horse head-on into a train travelling 80 miles an hour. All I had left to work with was the man's blonde hair and the horse's arse. I was able to put them together and now he's running for President of the U.S.A!" 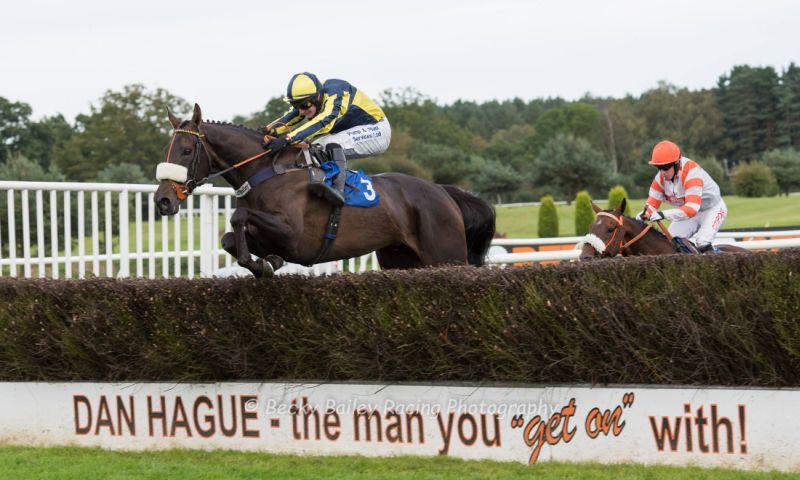 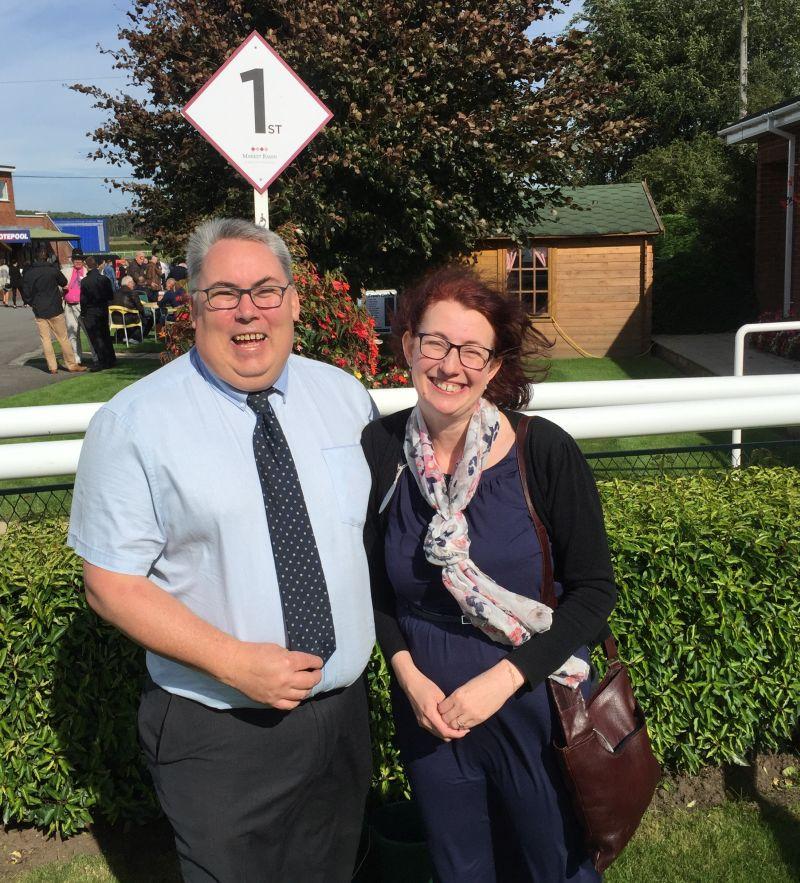 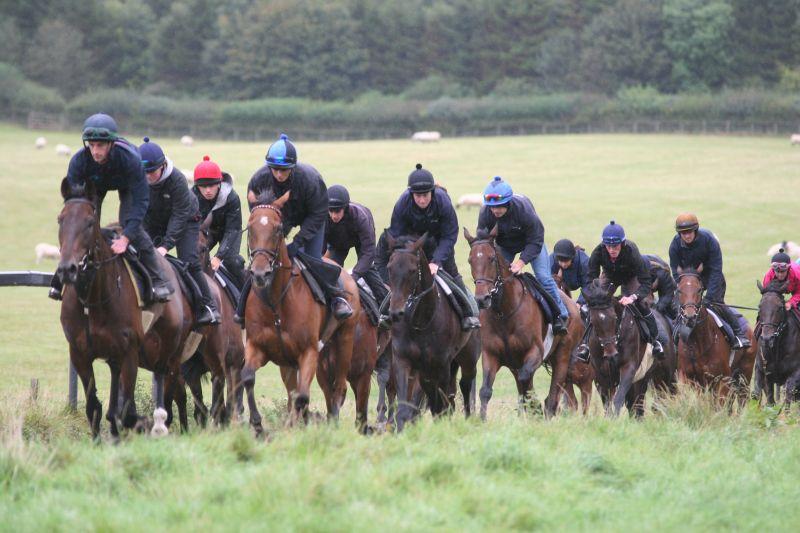 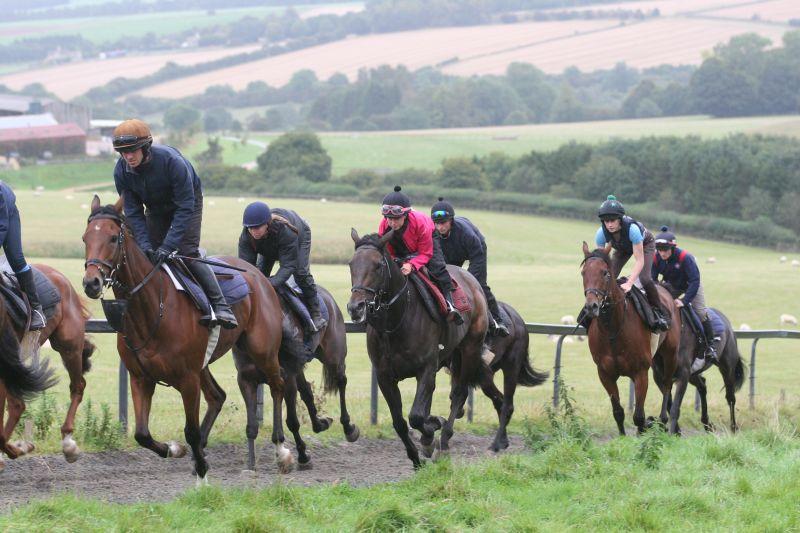 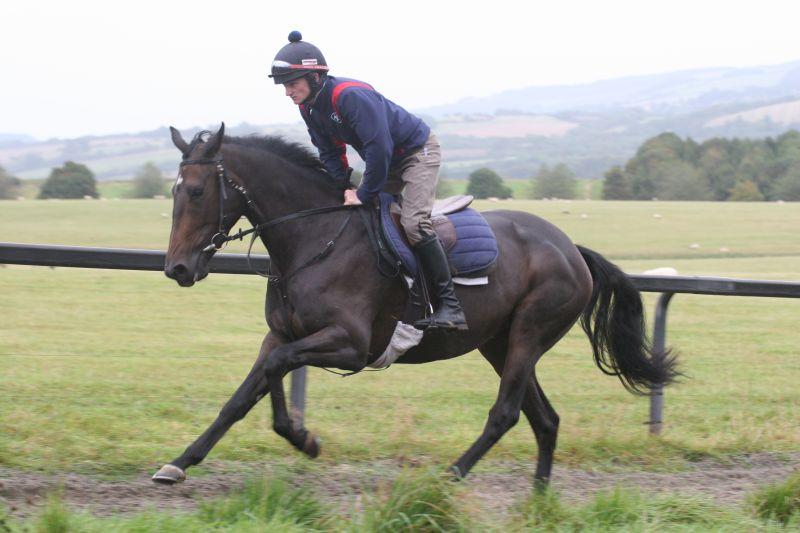 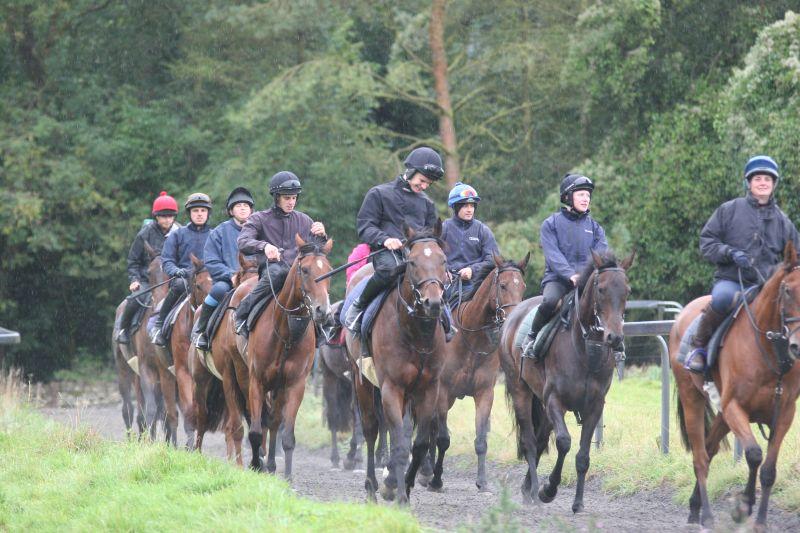