Minus 1 and dry when driving in. The wind chill factor makes it feel far colder.

Smiling and finishing third.. yes it does happen and yesterday we did just that when Aunty Ann finished in that position at Ludlow.

Why? AA pulled up last time and showed no sort of spark. 10 days later she had a dirty scope and several weeks later, having recovered and scoped well two weeks ago she ran well and that alone made us all feel better. The horses are coming back..

Ludlow was fun yesterday (good team) and Gillian Morgan and Colin Christofersen enjoyed their day.. you do when your horse runs well.

We were away early this morning taking a team of horses to Lambourn for an away day. Bandon Roc, Battle Dust, Beyond Supremacy, Call Cluade, Diva Reconce and Mon Palois. Paul and Elizabeth Kellar were with us to watch MP.

Sad news yesterday.. One of my great idols in the racing world Christopher Mordaunt died on Tuesday night.

Christopher who was the Senior BHA handicapper until 1999 (Phil Smith took over) was one of those very special men who had time to help and talk to you.

In  the days before mobile phones and emails Christopher would take time to talk to trainers who needed an explanation as to why he had handicapped their horse in such a way; he would listen, and if you put a good enough case up he would relent and drop a horse the odd pound.

Christopher was a kind and considerate man who had a wicked sense of humour that many might not have seen.. He was passionate about racing and believed that every horse could win a race, and when they did, they should not be penalised too hard for doing so.

He enjoyed seeing horses win a sequence of races and he rightly said that the racing public like to see horses win, and perhaps more importantly trainers liked to see their horses have the chance to improve .. longevity.. something that does not happen now.

I always enjoyed my banter with Christopher.. on a personal note he and I always wore/wear tie pins and one day I was caught out not wearing one and he ticked me off for being under dressed.. some years later I returned the compliment when on a hot day I saw that he was not wearing one (it must have been at least 30 degrees)..

Anyway to cut a long story short I promised I would  buy him a new gold tie pin when I trained my next Cheltenham Festival winner..

Darna won two years ago and Christopher (thanks to the Martins shop in the tented village) had a smart new one very soon after the race..

Christopher was a great man and I shall miss him. All our deepest thoughts and condolences to his wife Belinda and daughters Millie Hunter and Sophie Portman. 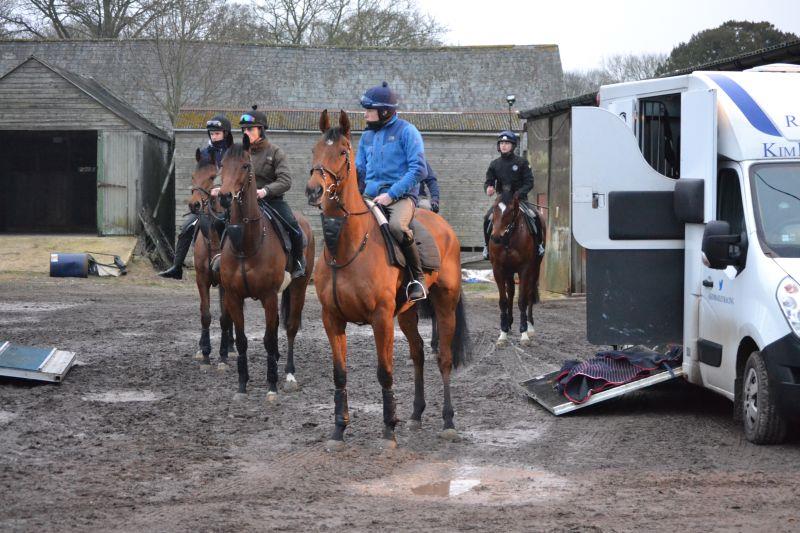 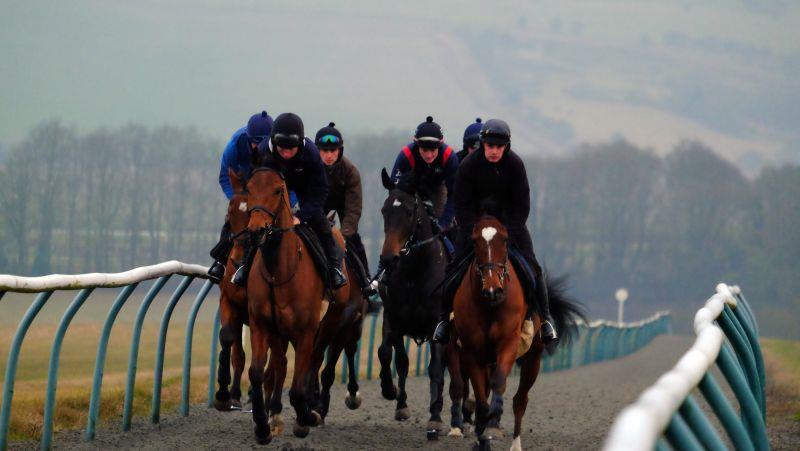 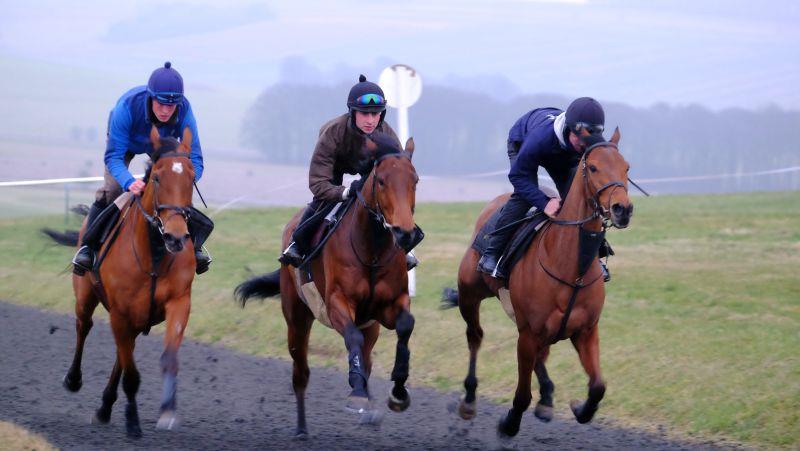 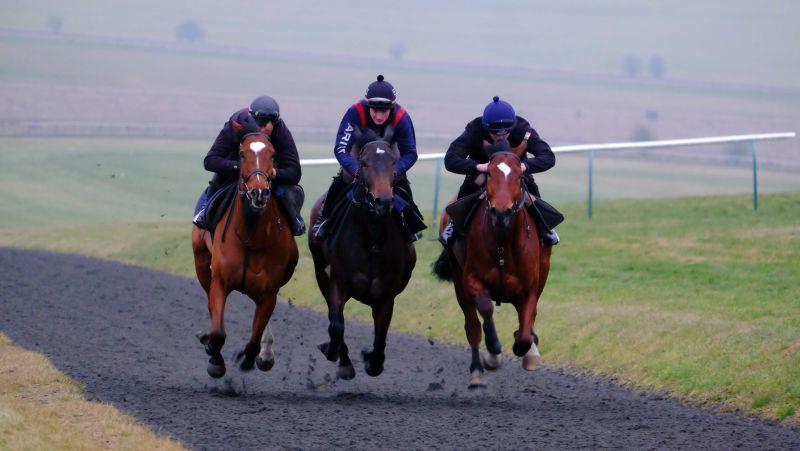 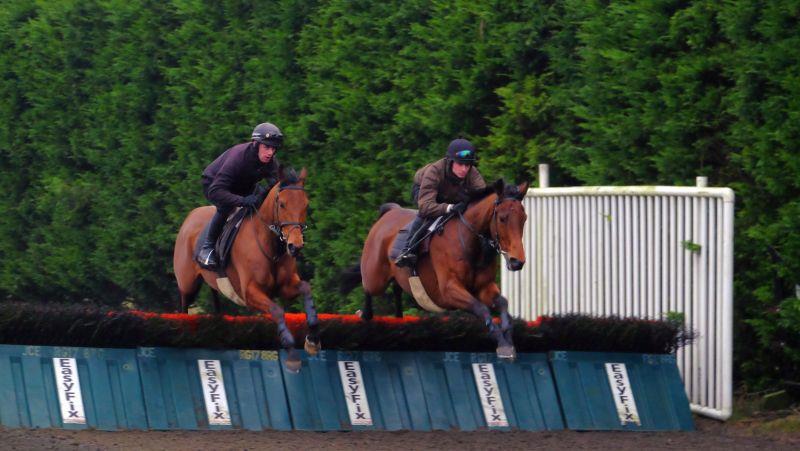 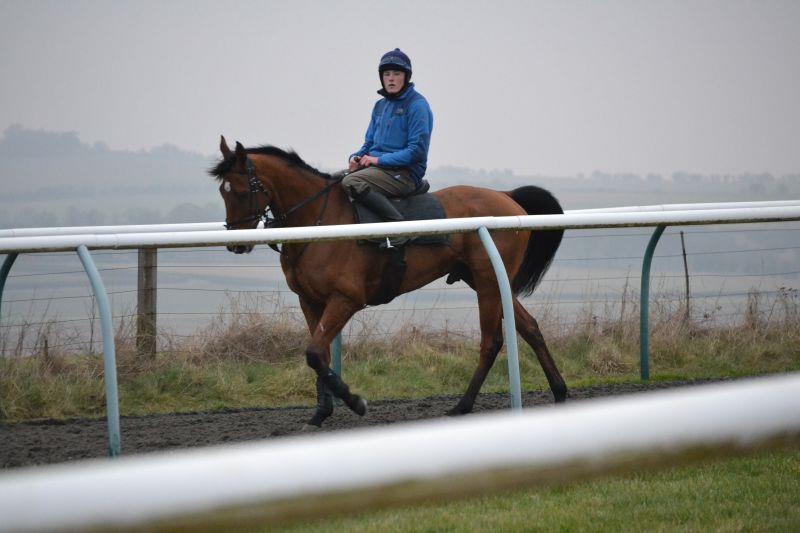 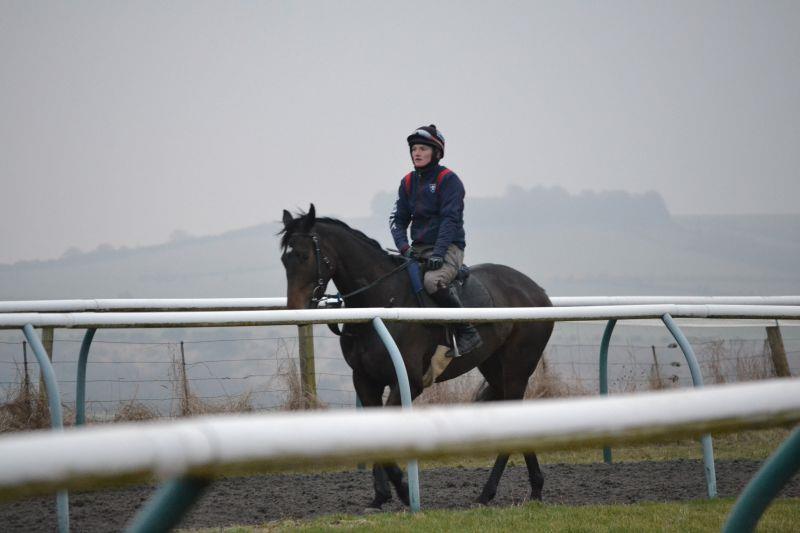 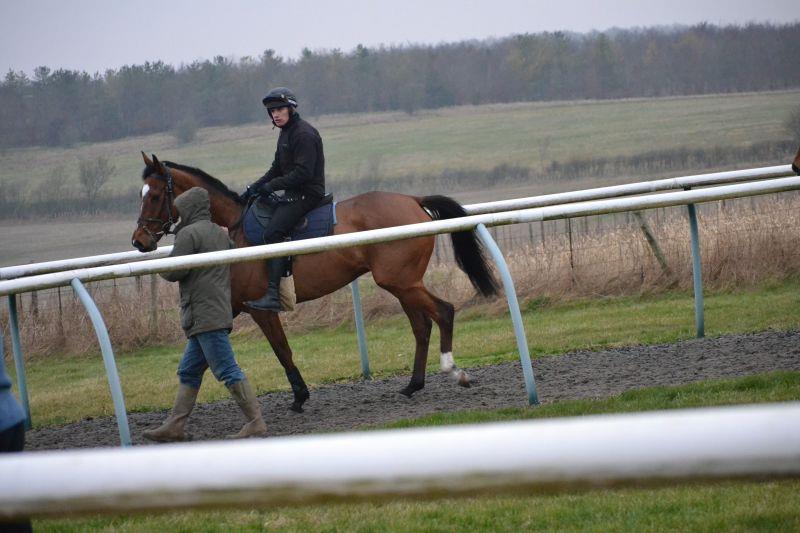 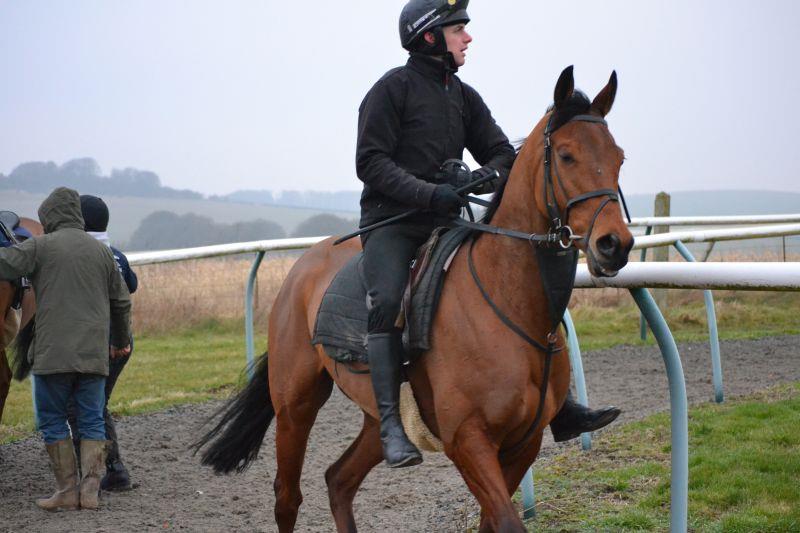