We were joined this morning by Colin Downes, Christine Mitchell, Stuart Rowsell for a morning on the gallops followed by breakfast which I donated to Charity..

The BHA have keep the rule that jockeys can only ride at one meeting a day.. Probably a good thing, although it is not a rule that will worry too many jump jockeys..

I have been told by one member of the sky broadcasting team that flat jockeys are now far more helpful when it comes to talking after a race as they are not worried about flying off to catch another ride 80 miles away, and it also means they have now more sleep..

Jonathan Burke has really hit the season flying. He has now added Harry Fry to his list of stables he rides first for.. Oliver Sherwood, Tom Lacey and Tom George.. He will be busy..Sean Bowen rated by many as one of the best jockeys in the country will spreading his wings..

Harriet Bethell who has had such a shocking time is planning on a big walk for charity in October.. Harriet deserves all the support she can get..

This is the most shocking story..4 horses killed on the A9 in Perthshire..Local event rider. Nick Gauntlett was heading to the Land Rover Blair Castle International Horse Trials in Perthshire when his horsebox broke down..

Cracking day for a change .. First day of the Third Indian Test went all Englands way.. Great viewing..There is certainly a firey atmosphere between the two sides.

Talking cricket.. Archie and his Gloucestershire under 18's beat Somerset yesterday.. I thought John Stanley would enjoy that news!

PS.. My Tesla is still in Bristol. There are only 8 spare door handles in the country!! There are tracking one down to replace mine..

After repeated emails over the last 5 days to In The Dog House .. yesterday I finally received an automated reply saying that they requested a refund of my money.. within 5 to 10 days..we shall see..

The first testicular guard was used in Cricket...

The first testicular guard was used in Cricket in 1874 and the first helmet was used in 1974.

It took 100 years for men to realize that the brain is also important. 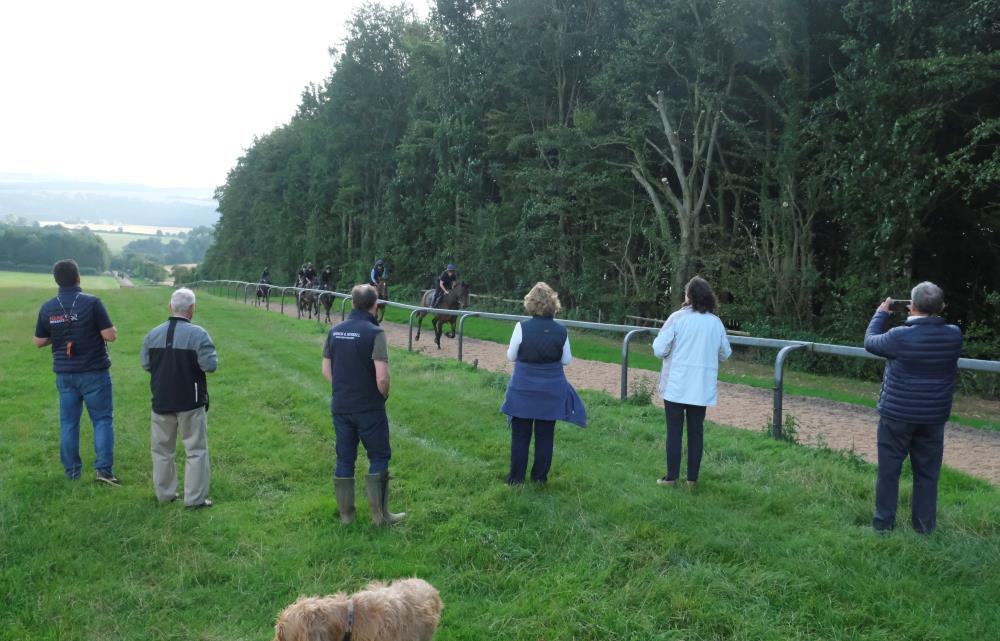 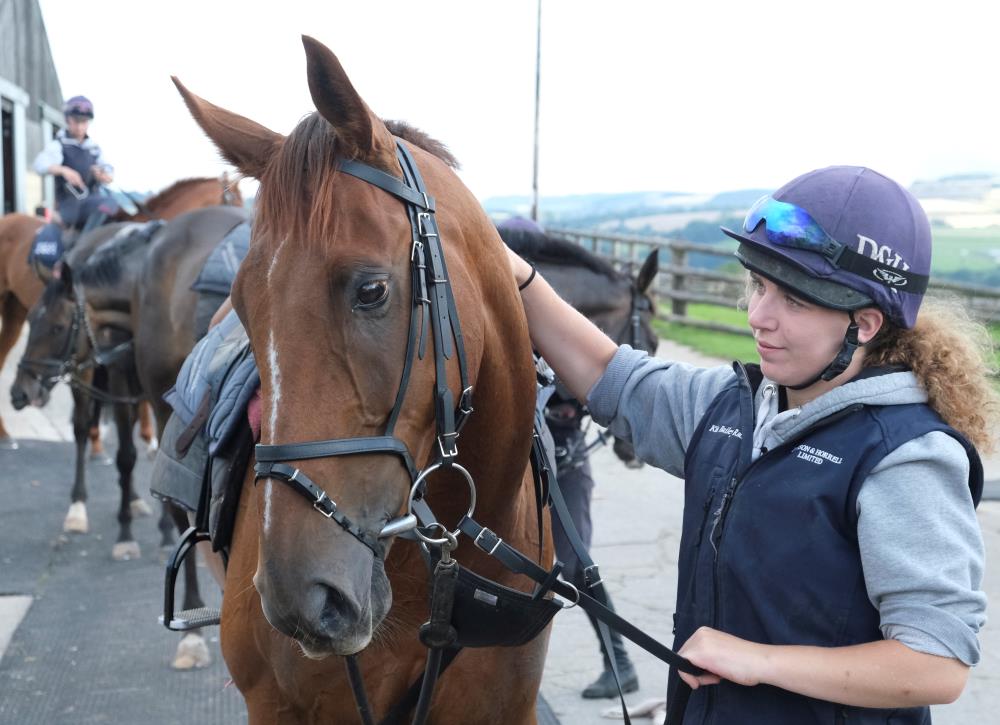 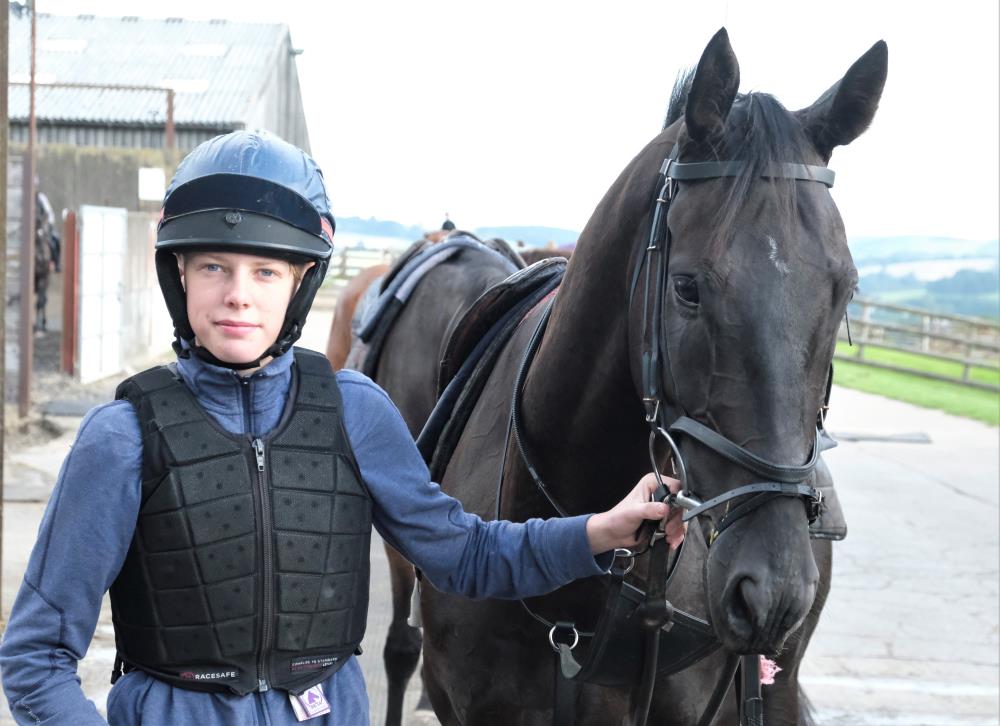 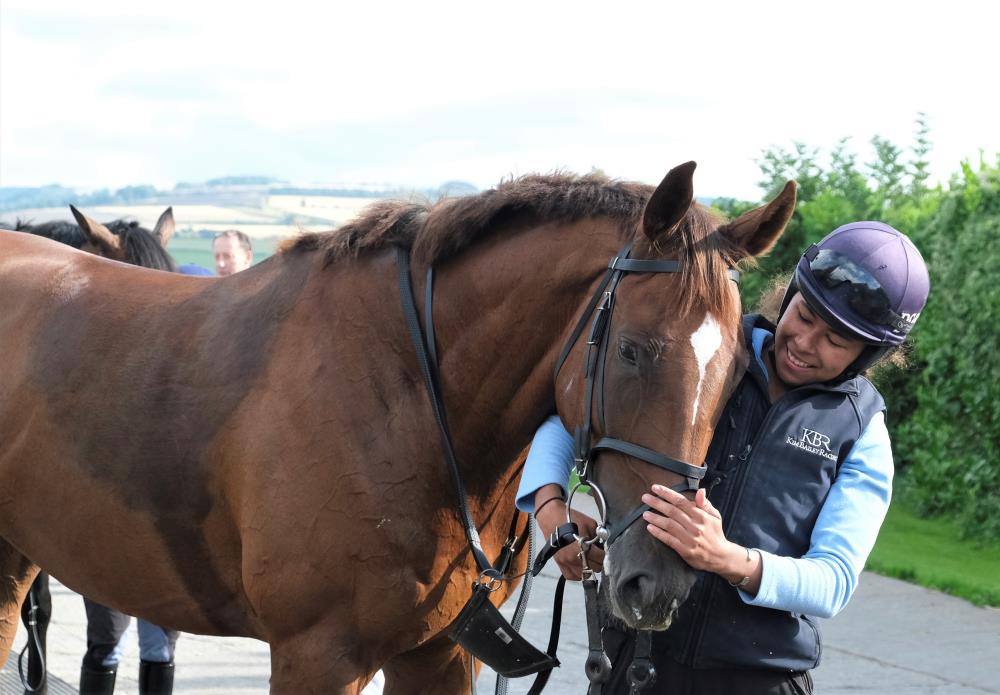 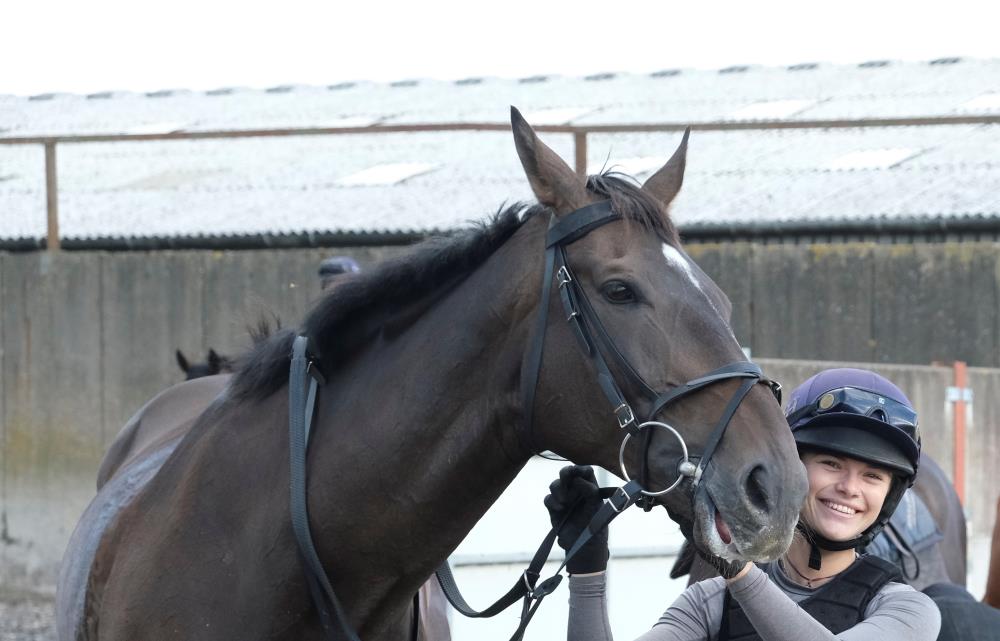 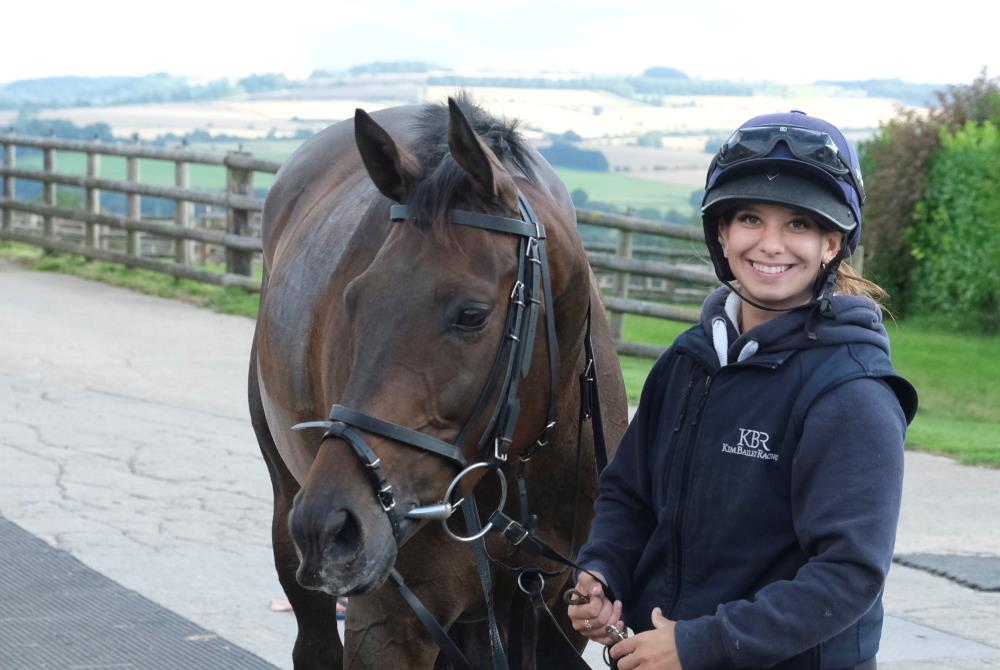 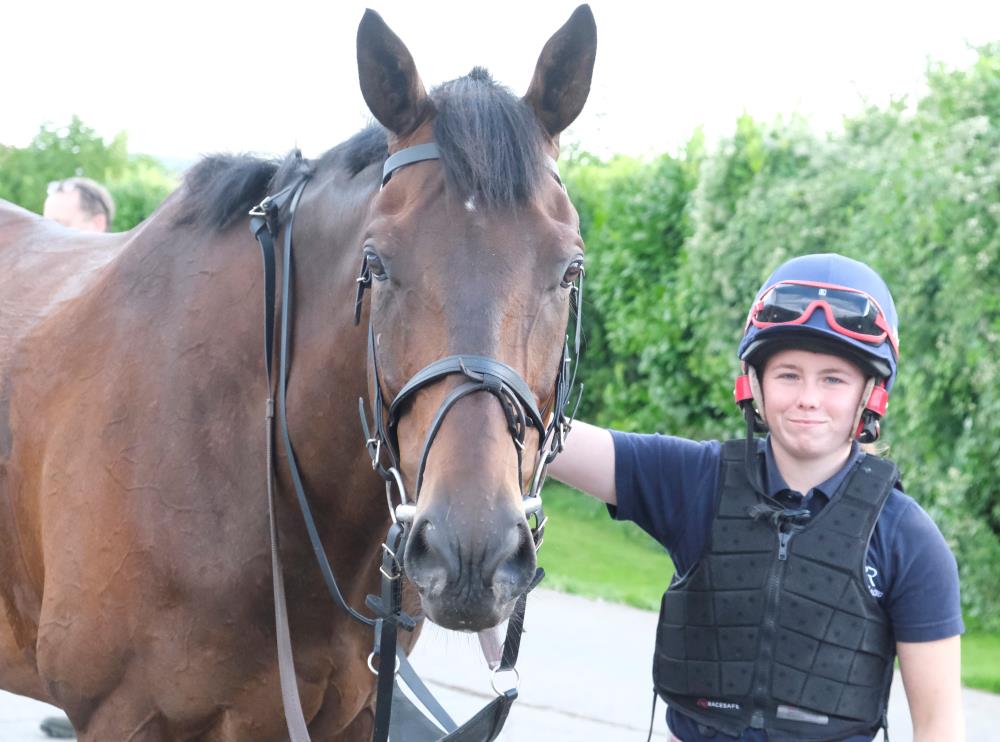 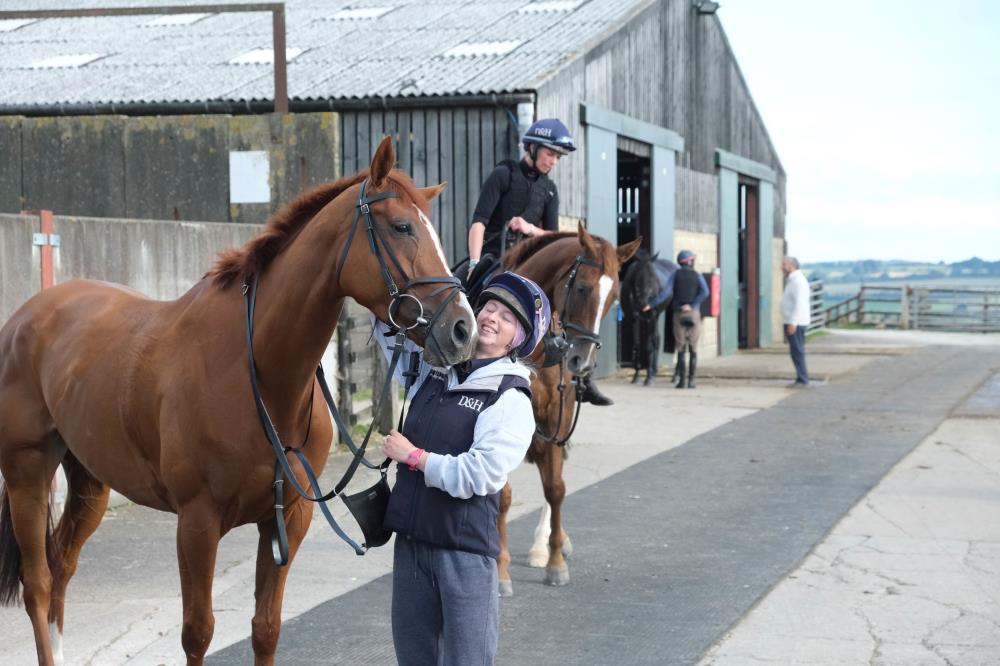 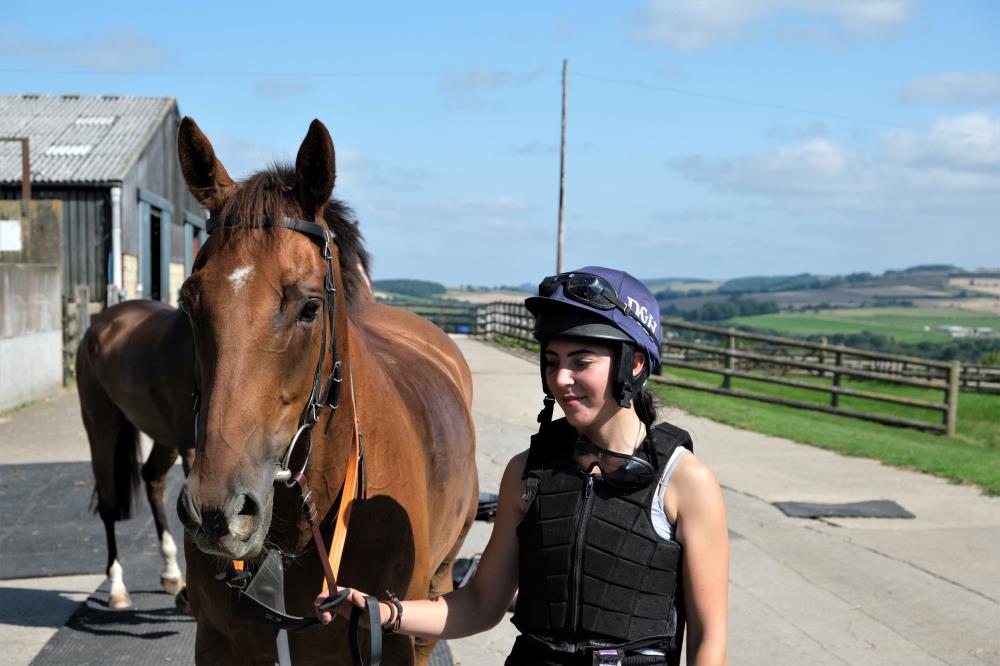 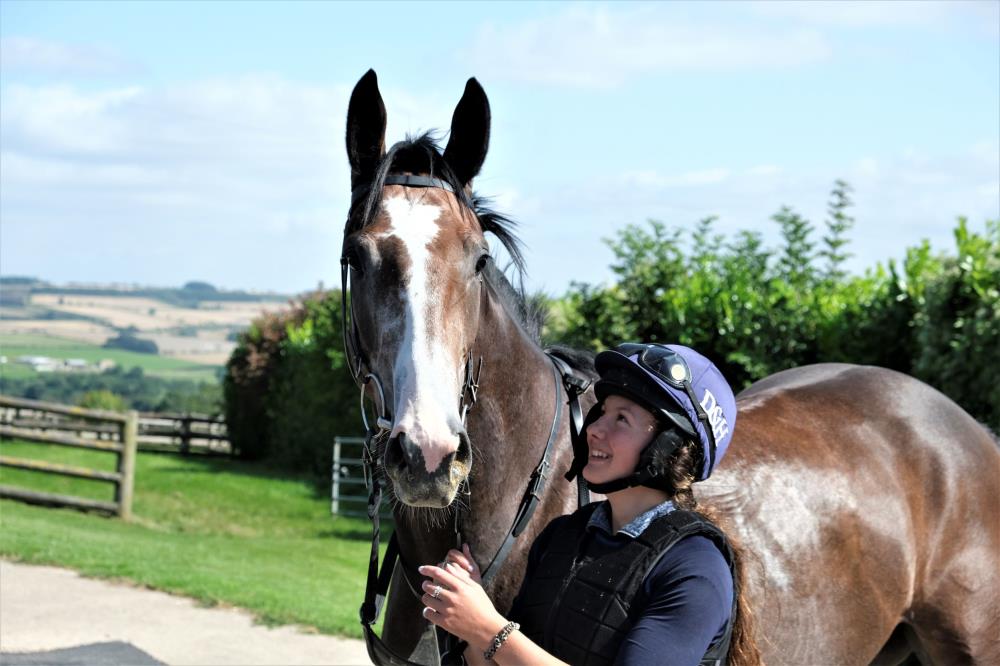 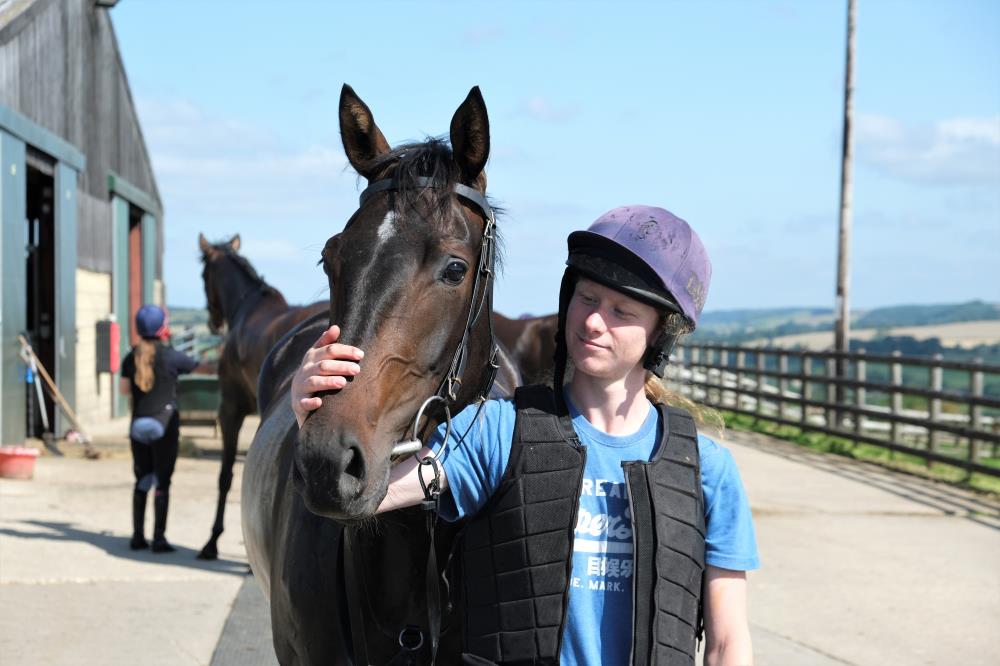 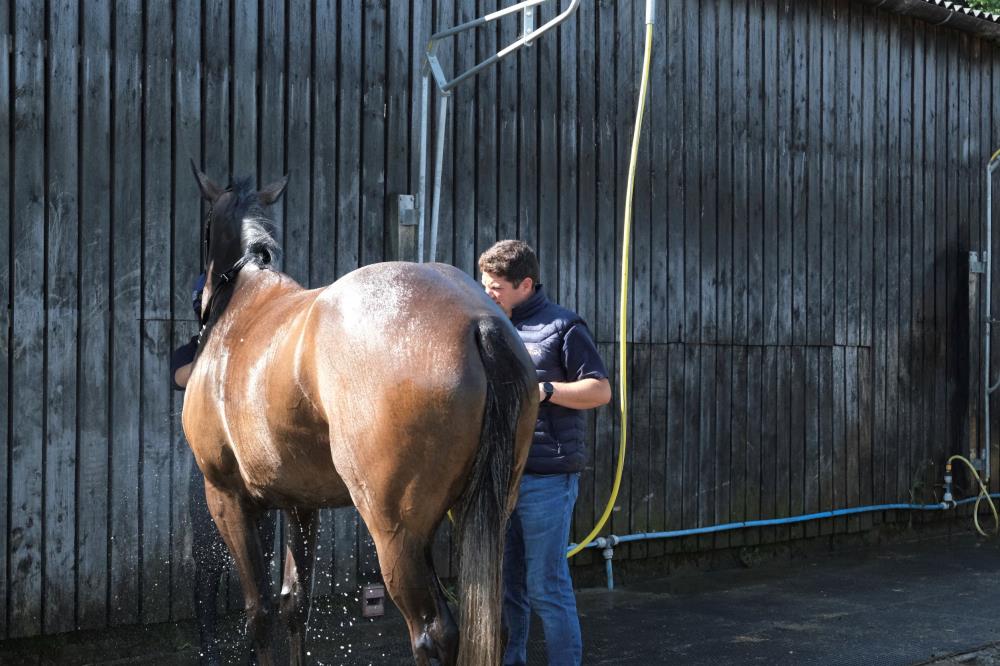 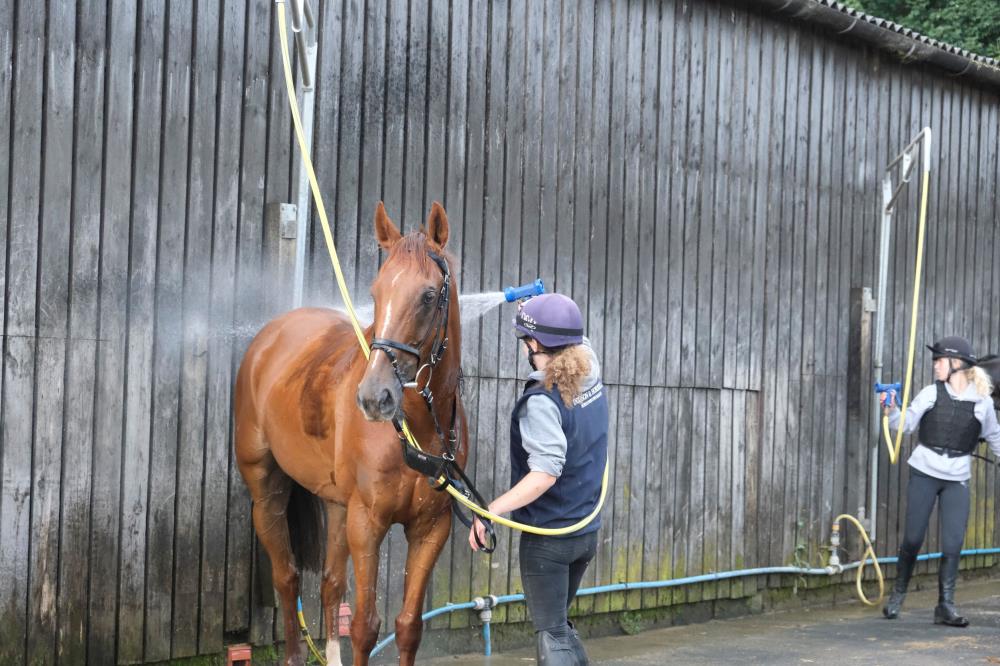 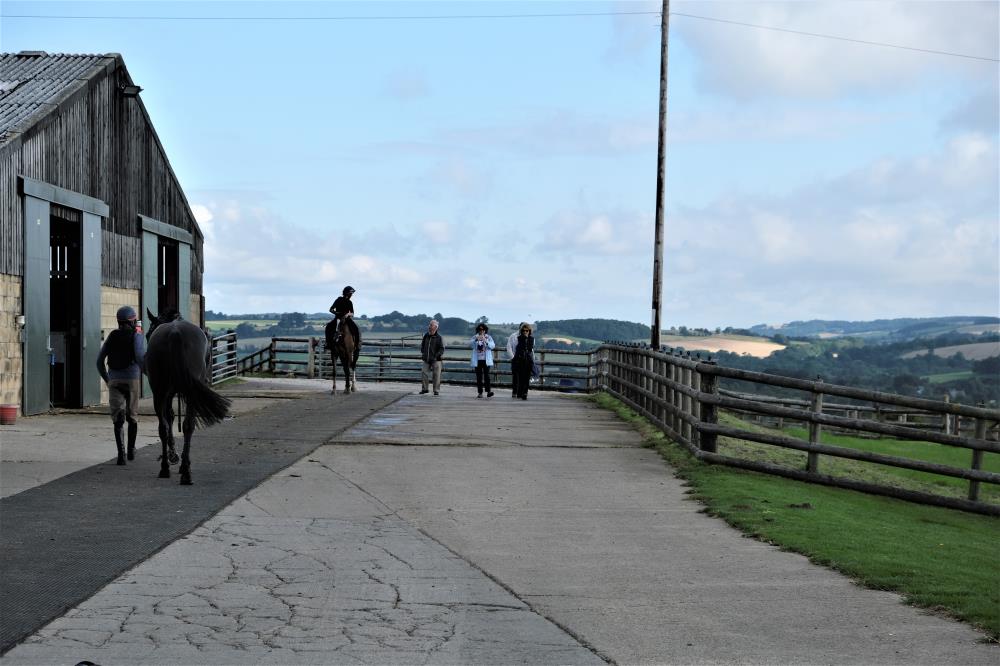 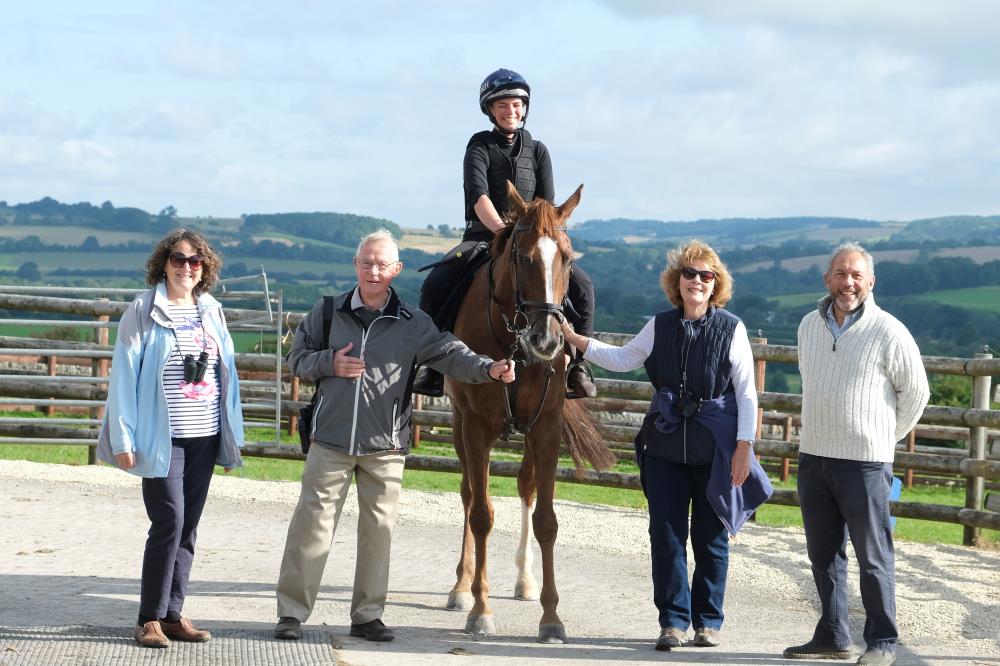