Plus 13 and damp when driving in. Now raining..

Newbury Racecourse is finally moving to the future. Their new saddling boxes are great and the new owners and trainers area will be the same when it is opened up in a couple of months time.. Yes Newbury at last is moving forward.

Sunblazer ran his customary honest race but the competition was too hot for him.

Jamie Spencer who rode him said the ground, which was officially good, was too soft for him and he wants further.. Fine we know that but the poor little horse, who last won on the grass some years ago when rated 74, has been playing around in the late 80 and early 90s for some time just because of his success and preference for sand.

Tough for him and tough for his owner.. Races are hard to find and hopefully after Saturday's run he will drop back further to the low 80s and who knows one day the late 70s might come along, and then he will be winning again.

Guy Disney was here last week to ride out.. He was hoping for a ride in Merano.. he secured his ride... I warned him that he would fall in love with that stunning racecourse, even if some of the fences were huge.

Yes Guy did love it..

I have only been to Merano once and that was many years ago when we ran Dockland Express (finished 3rd) and I have to say it was a stunning trip.. probably the best days racing outside this country.. One for the bucket list for racing fans of racecourse's to see before you die.

Mat Nichols ran his half marathon yesterday in 2 hours 18 minutes.. Mrs B was most unimpressed as she did hers in under 2 hours.. Sorry Mat .. Yes still a good effort and good money raised for worthwhile cause.

To my ever-loving wife,

During the past year I have attempted to seduce you 365 times. I succeeded 36 times. This averages once every ten days; there follows a list of excuses made on the unsuccessful occasions:

Do you think you could improve our record in the coming year?

You ever loving husband. 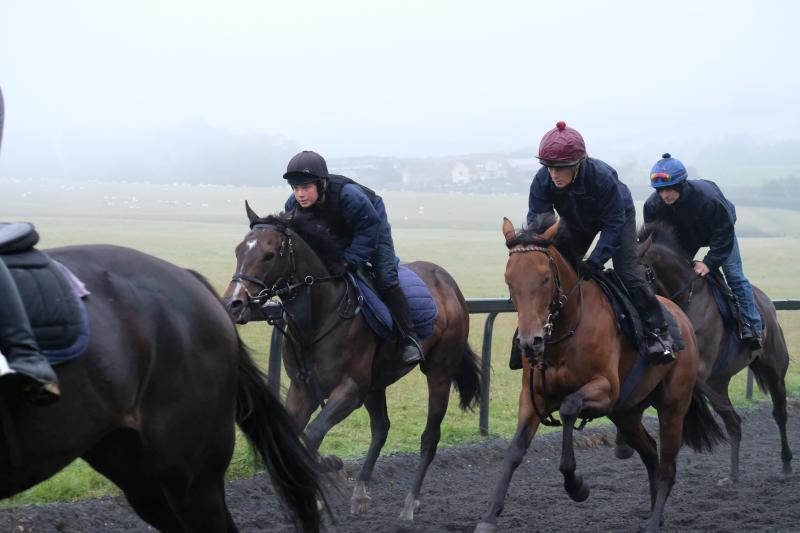 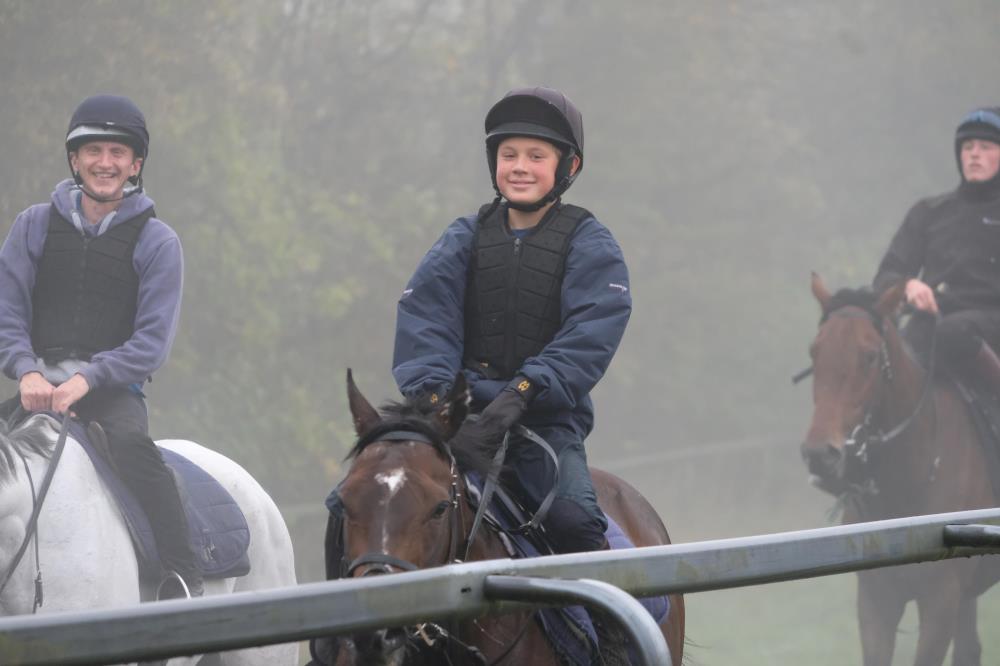 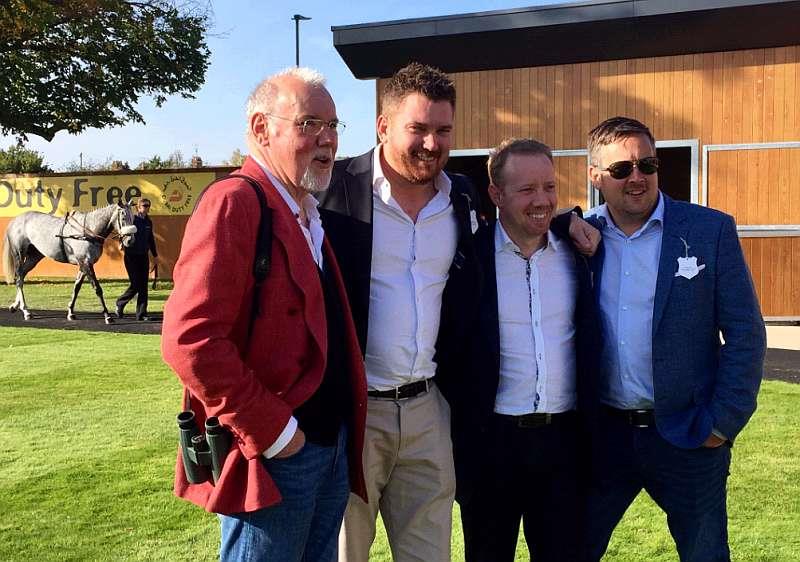 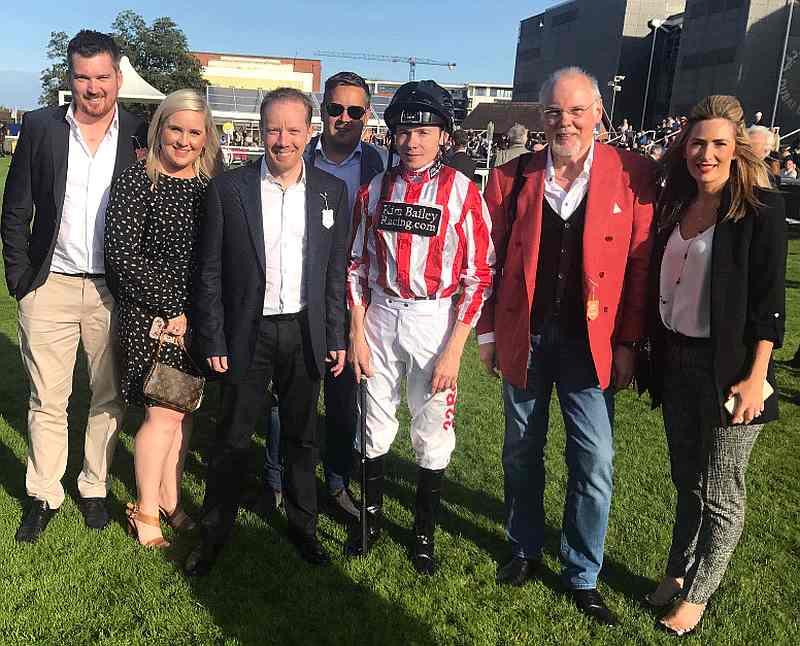 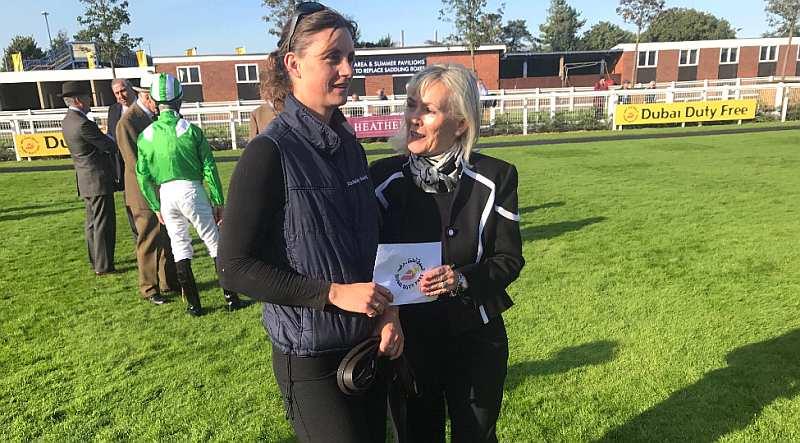 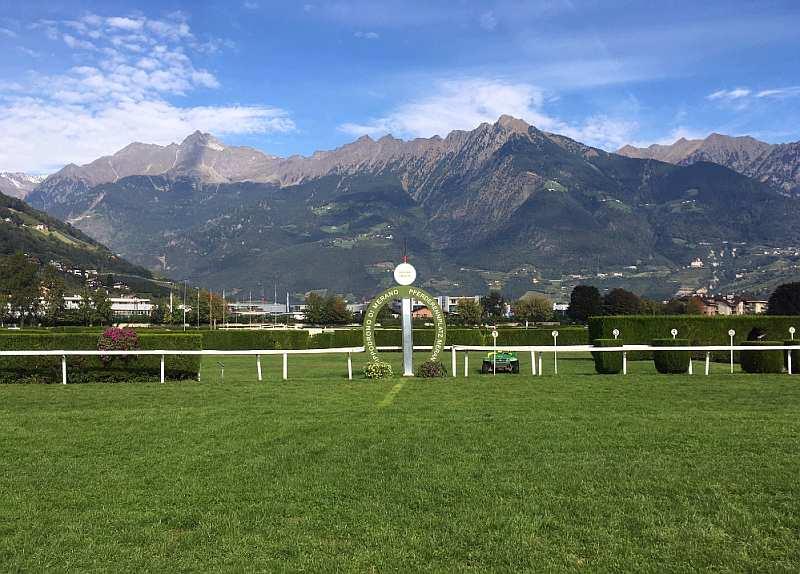 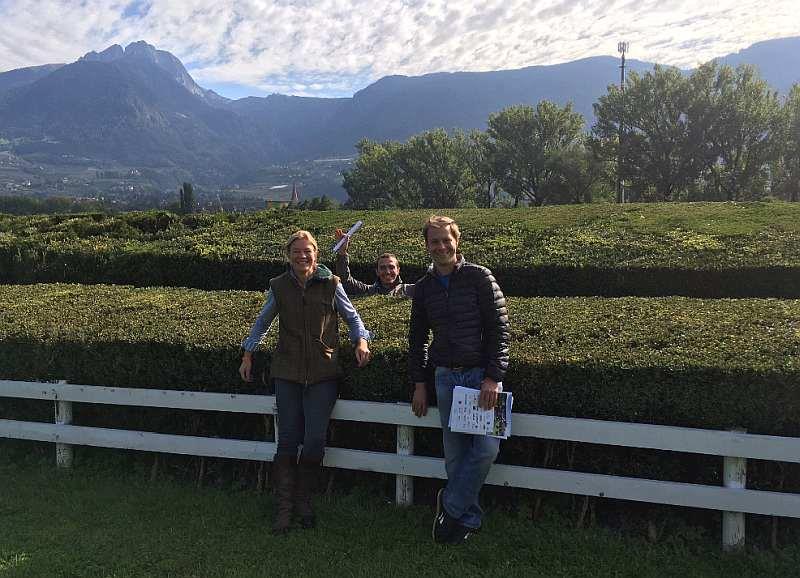 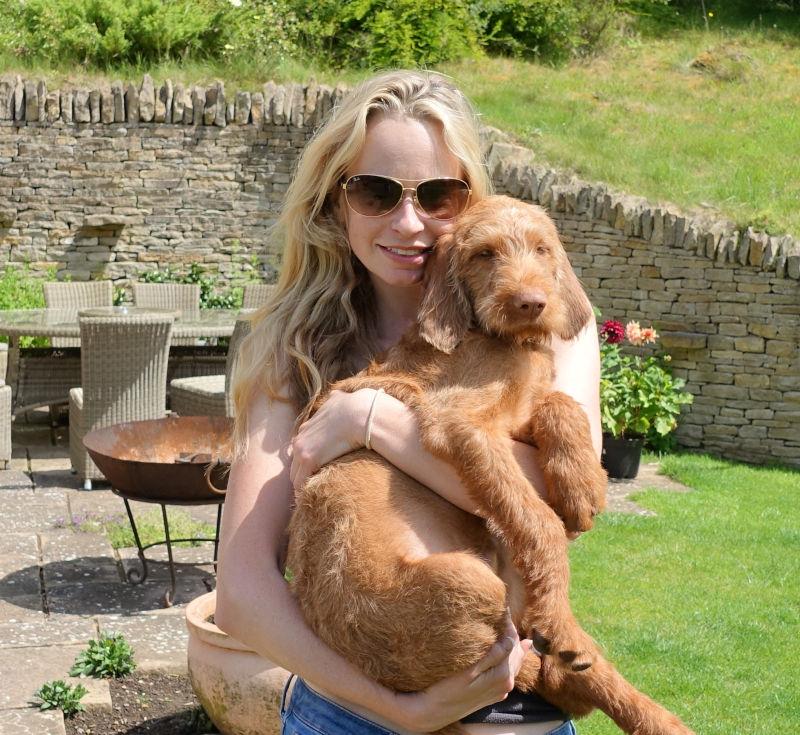 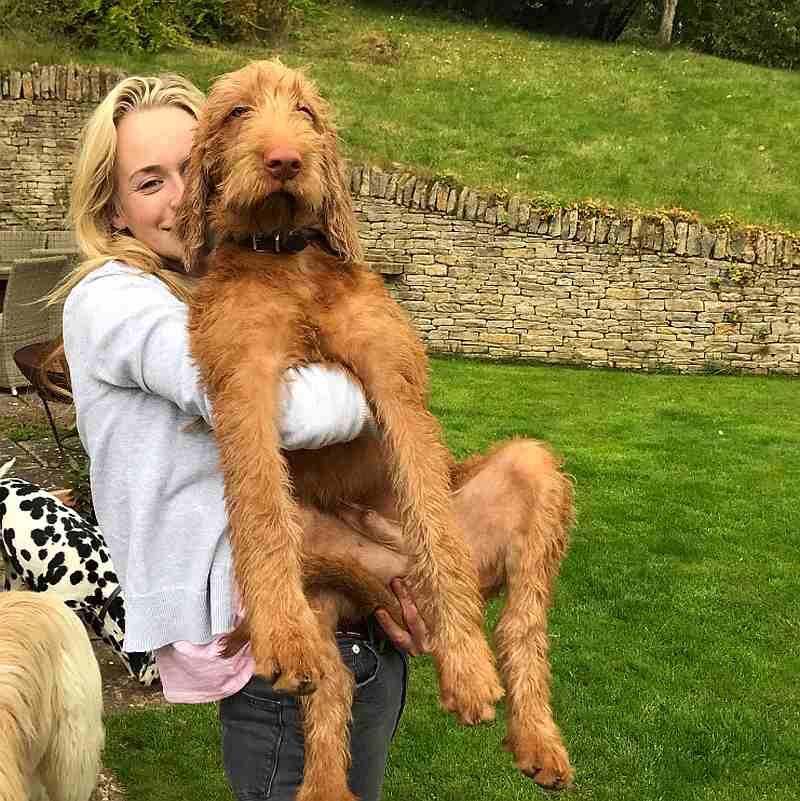 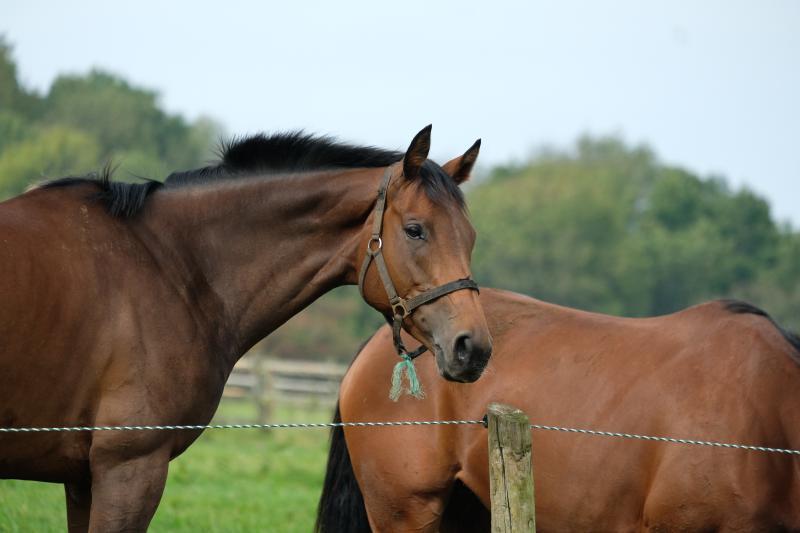 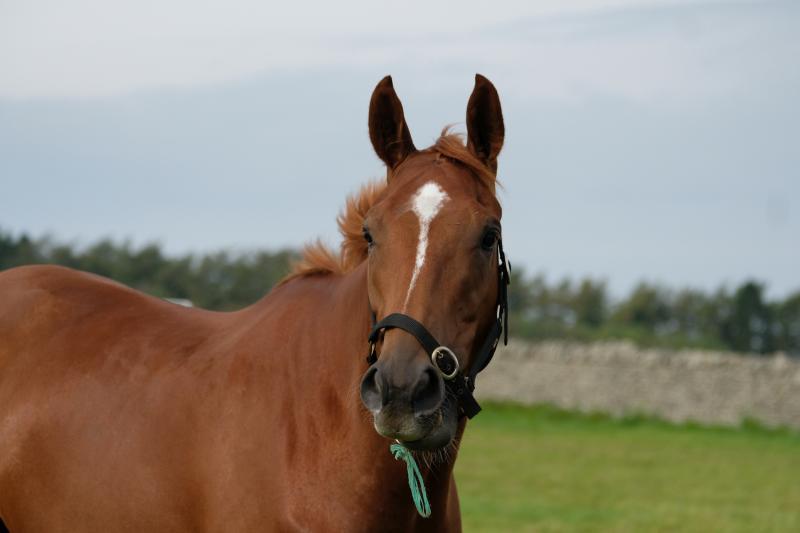 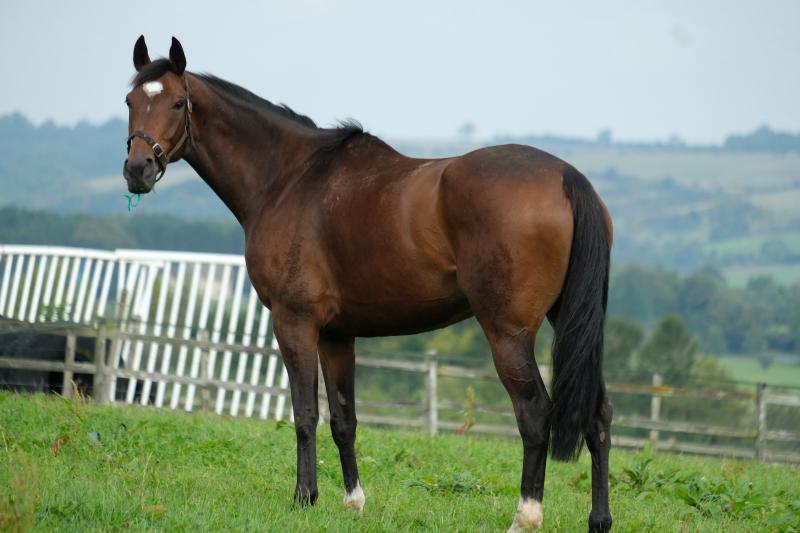 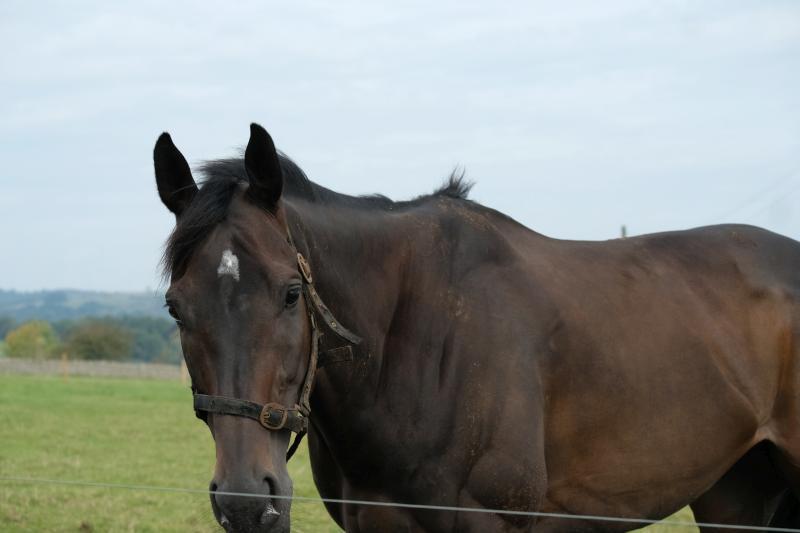 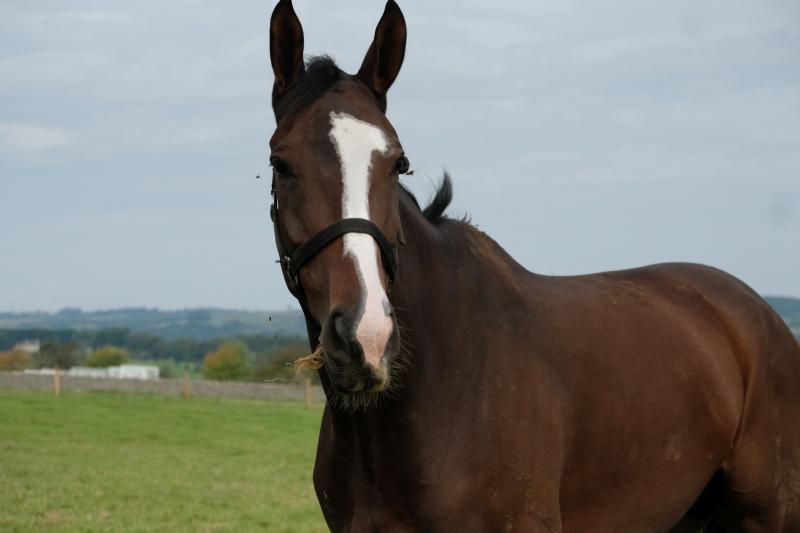 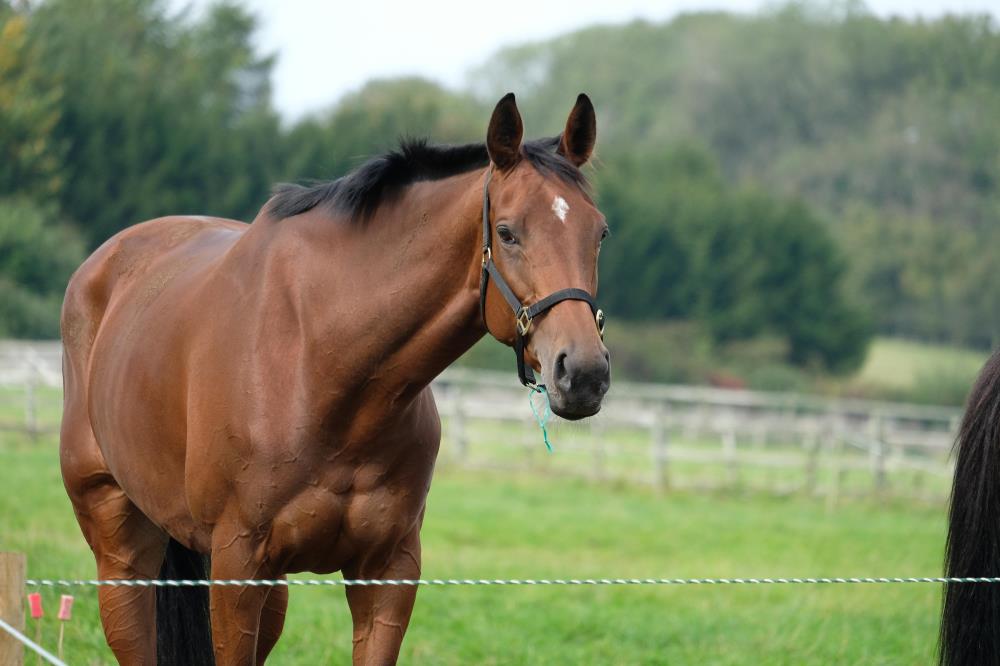 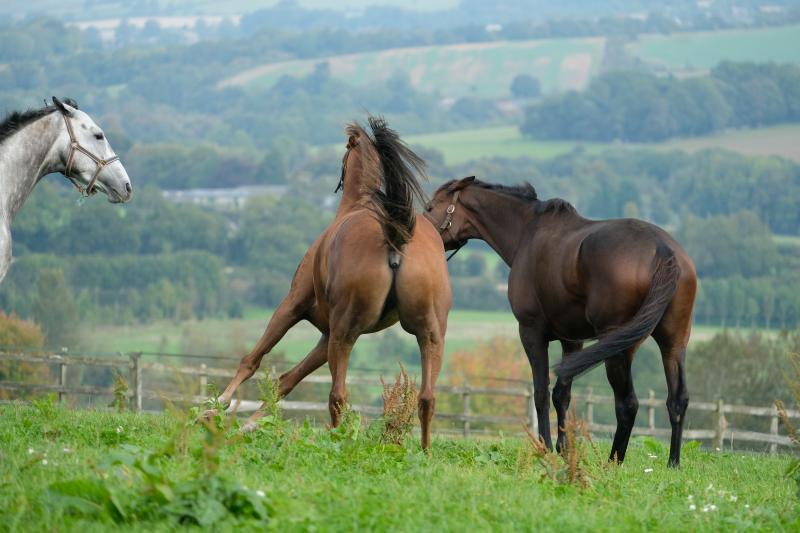 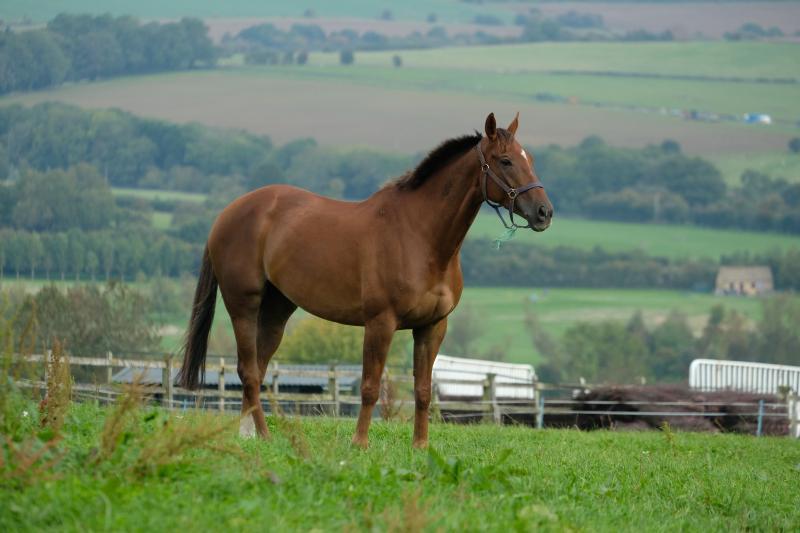 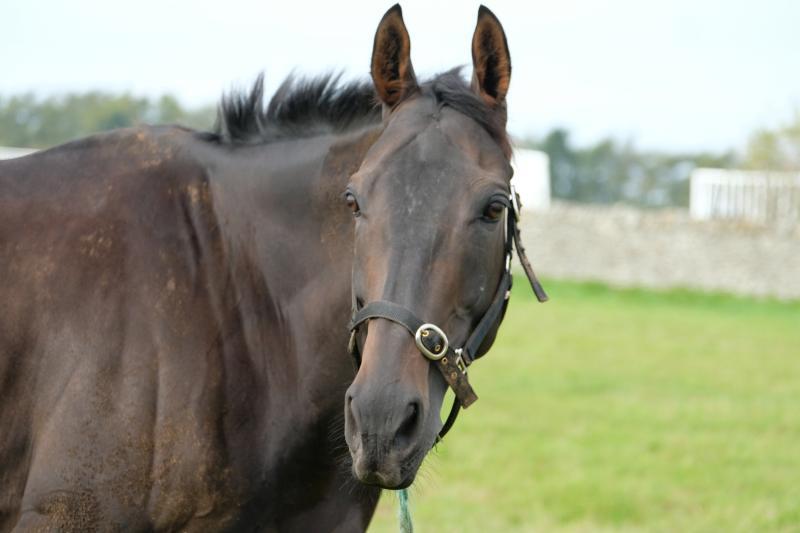 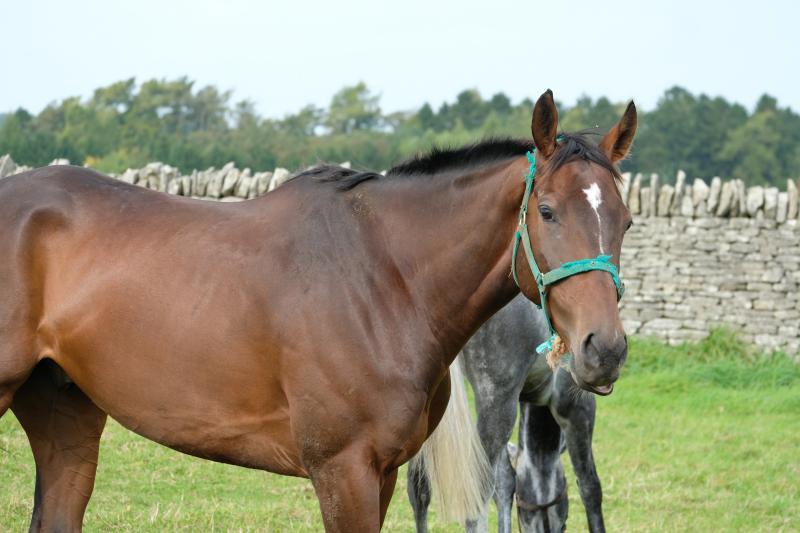 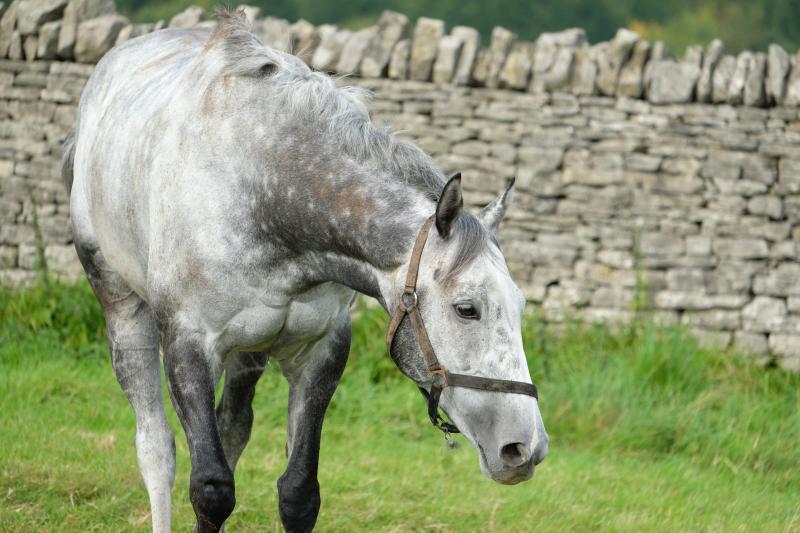 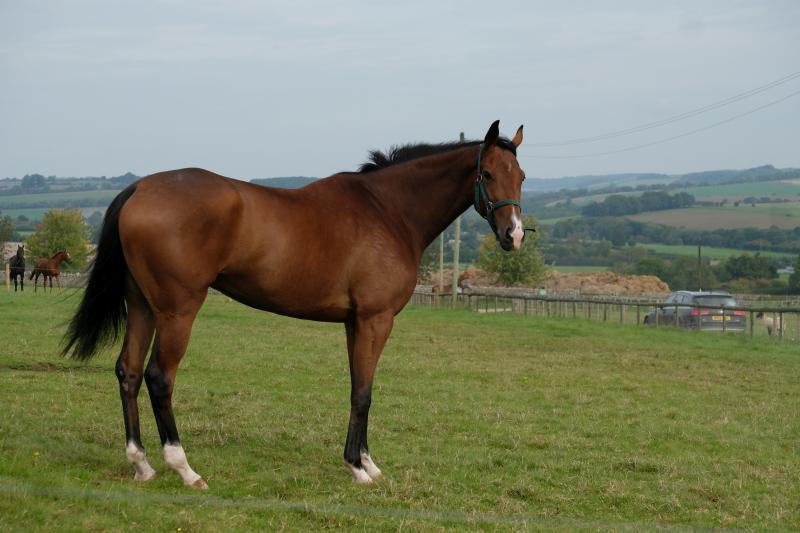