Heading round the yard last night all I could hear was the clipper blades going flat out.. It is that time of year..

Two bits of sporting news.. Ben Stokes is heading down under and Afghanistan thrashed Scotland in the T20 World Cup..

No vet in this morning.. But this weeks movers and shakers in the BHA charts were..Pipesmoker down 2 to 131, Lots Of Luck down 2 to 108 and Vinndication down 1 to 158.. Interesting as none of those horses have run this season..

I am heading to Bangor earlier than planned to walk the course.. I am sure it will be as described... but..

Anyway we have Hurlerontheditch and Getaweapon run there and Marton Abbey at Chepstow and for my thoughts on their chances please click here.

Renault and Ford have joined forces to create the perfect small car for women.

Mixing the Renault 'Clio' and the Ford 'Taurus' they have designed the 'Clitaurus'.

It comes in pink, and the average male car thief won't be able to find it, let alone turn it on - even if someone tells him where it is and how to do it.

Rumour has it though, it can be a real bitch to start in the morning!

Some have reported that on cold winter mornings, when you really need it, you can't get it to turn over.

New models are initially fun to own, but very costly to maintain, and horribly expensive to get rid of.

Used models may initially appear to have curb appeal and a low price, but eventually have an increased appetite for fuel, & the curb weight typically increases with age.

Manufacturers are baffled as to how the size of the boot increases, but say that the paint may just make it LOOK bigger.

This model is not expected to reach collector status.

Most owners find it is best to lease one, and replace it when it becomes troublesome!

To finish on a where are you now?.. Happy Birthday to Ian Bullerwell.. 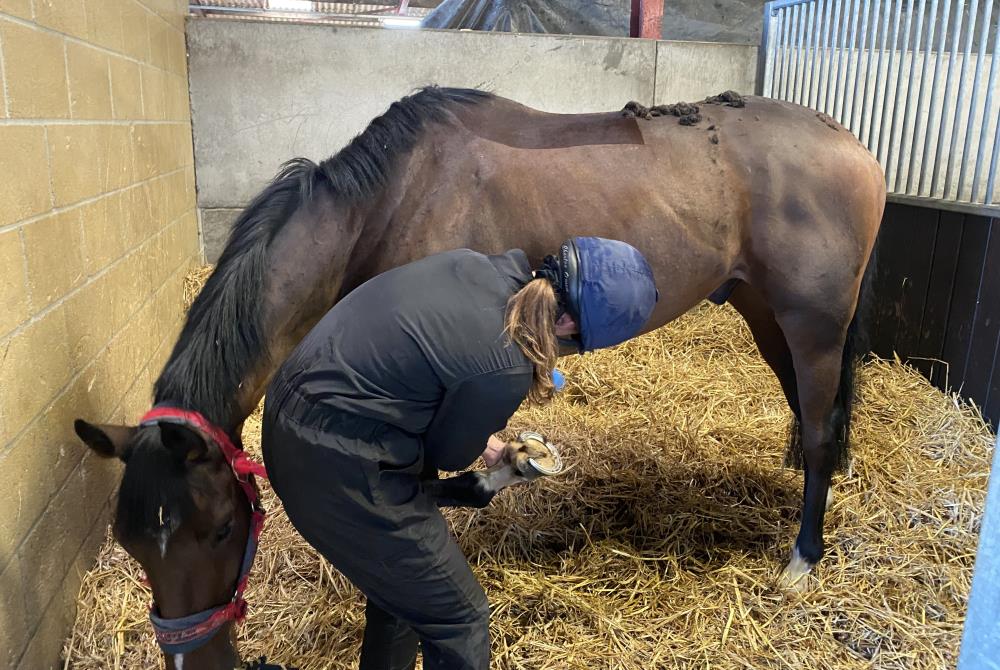 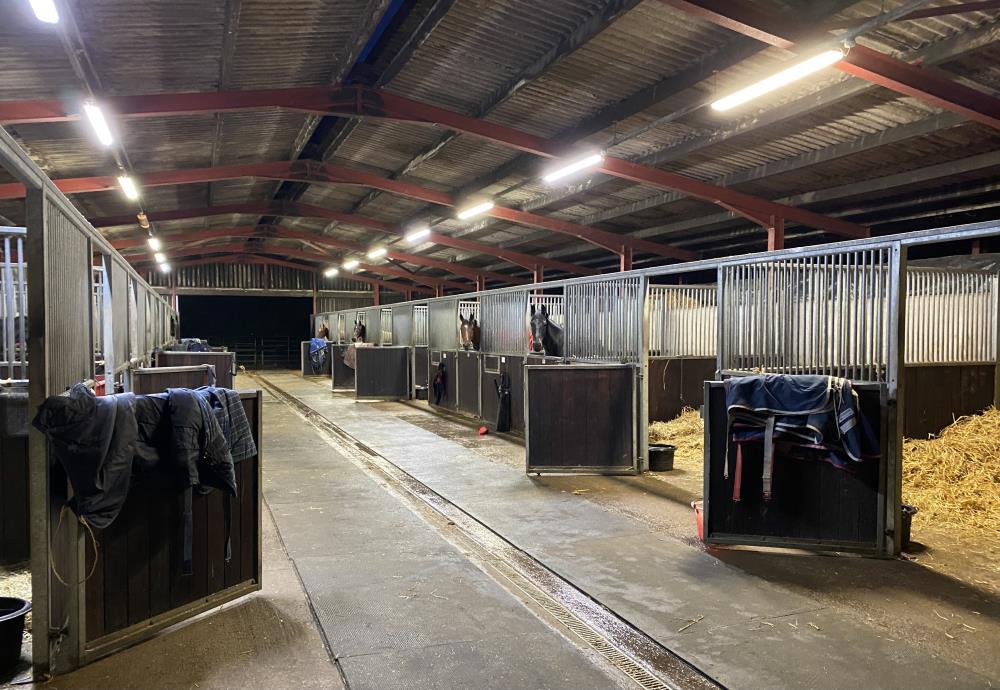 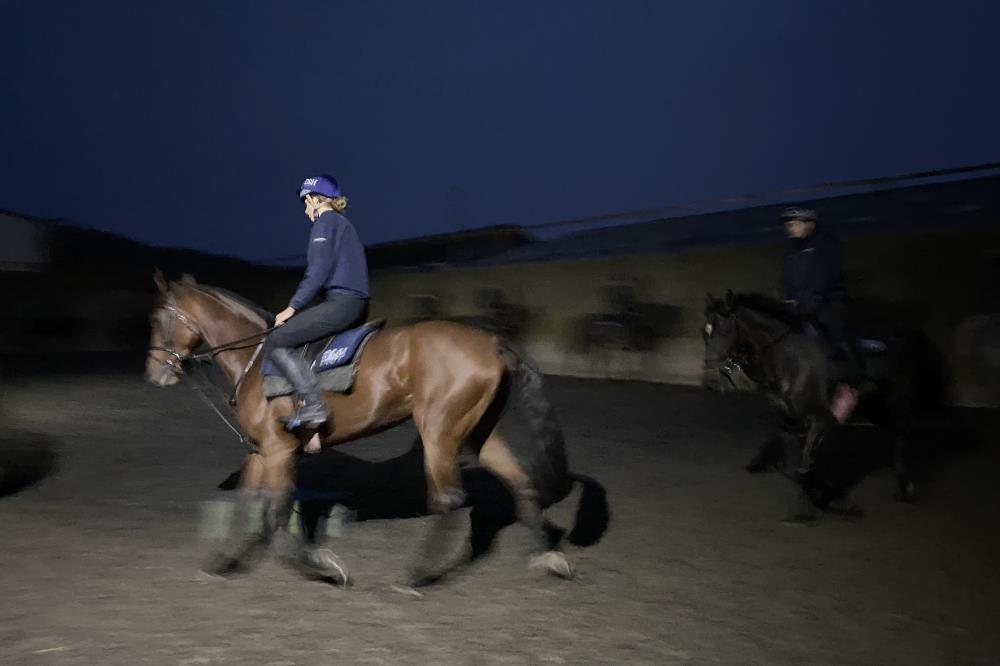 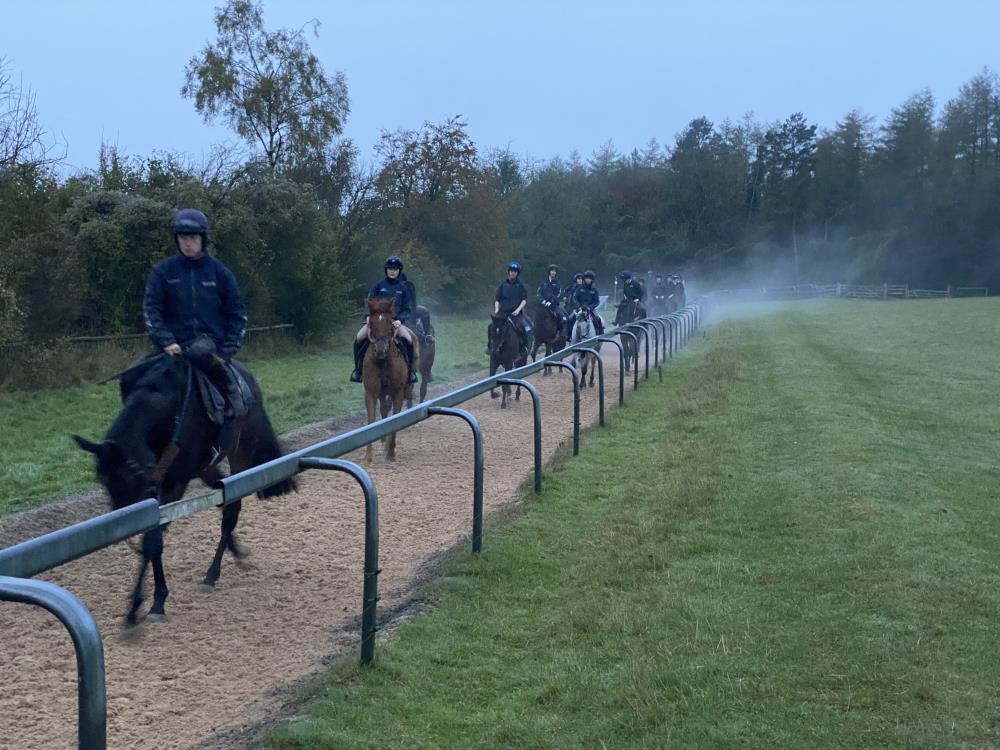 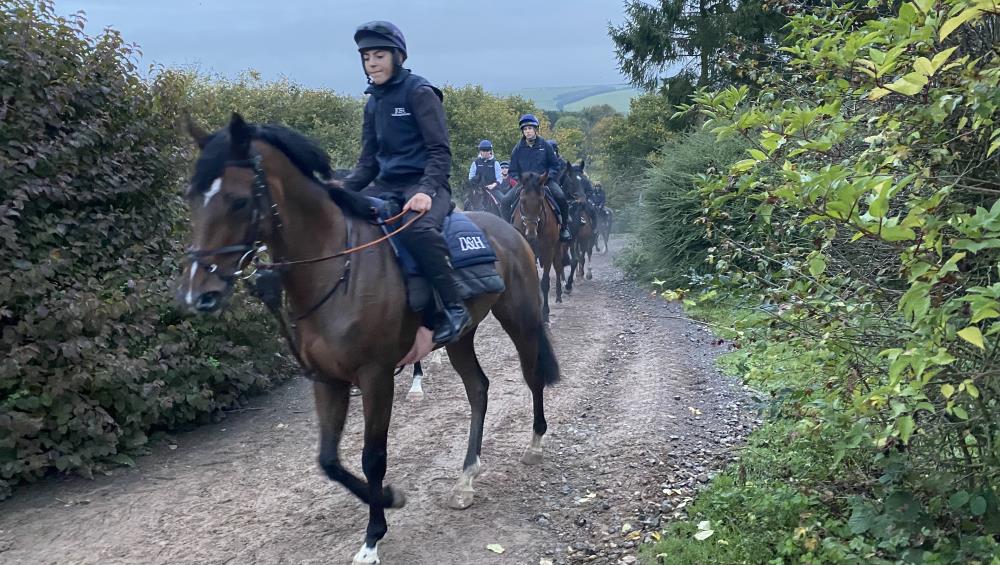 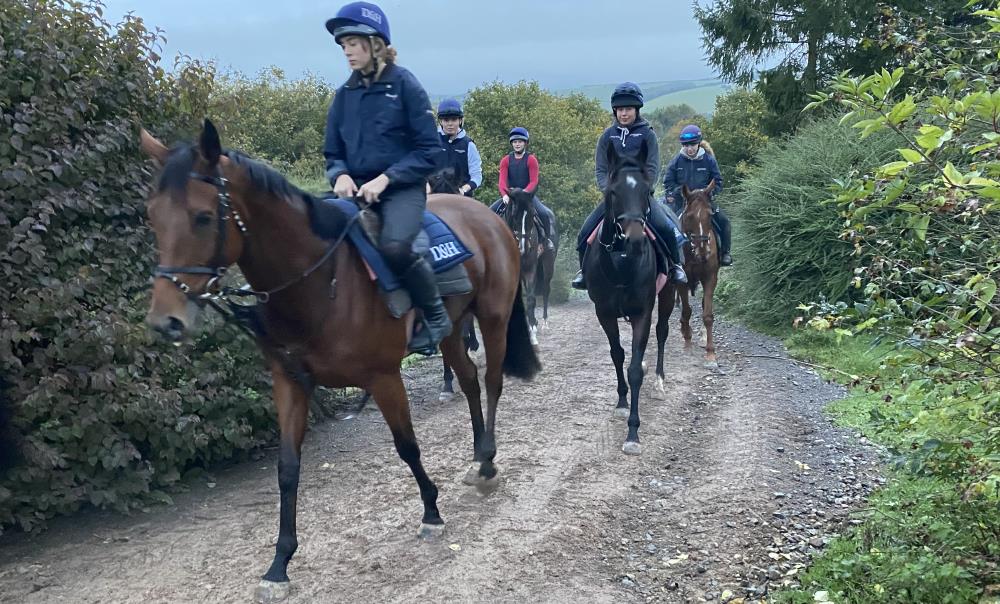 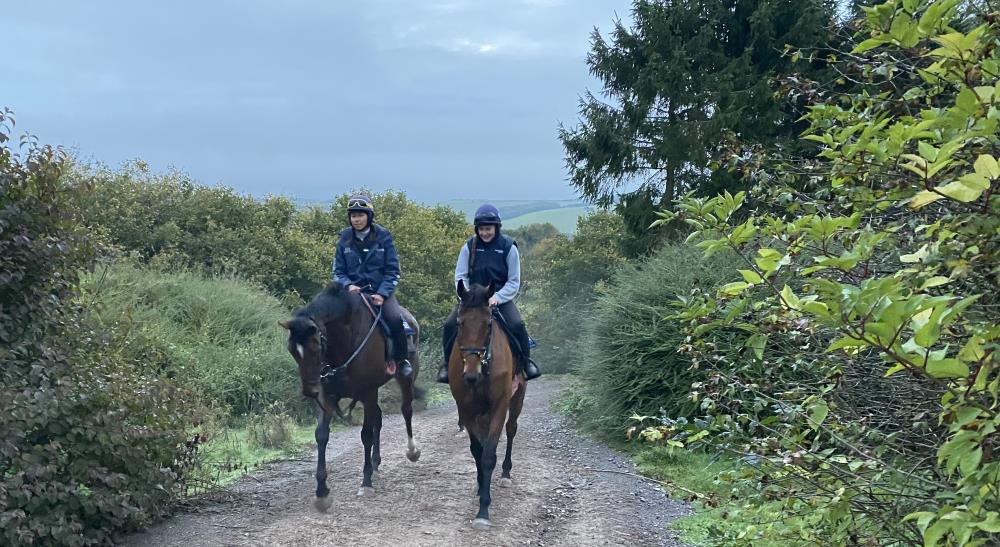