Saturday was certainly wet. but what great racing.

Firstly we had a winner at Huntingdon for the Jockey Club run Cheltenham and South West Racing Syndicate.. Their lovely horse He’s No Trouble was better behaved this time..

HNT deposited David Bass at Chepstow a couple of weeks ago, but this time Ned Curtis made sure that was not going to happened and gave him a great ride to challenge coming to the last and winning by 6 lengths..

It was HNT’s second win at Huntingdon..He obviously likes this flat track.. incidentally we have had more winners at Huntingdon than at any other racecourse.

It was though not all plain sailing at Huntingdon as Adjourned ran no sort of a race and then fell at the last (he is OK), and then poor Simon Keane, who had flown over from Ireland, to see his youngster Cotteemcavennigoal run in the bumper had a shocking first experience..

Simon, by his own admission was very nervous wreck before the race, had to watch his horse shy away from the starting tapes and miss the break after the starter had rather messed them around..

Poor horse lost loads of ground and although he tried to get back into the race he was never going to succeed, although he finished with horses behind him.. He actually ran a blinder and with be better for the experience.. Cotteemcavennigoal certainly has ability and I am sure he win in the spring.

Simon, they say patience is a virtue.. and you have had your virtues tested!

At Ascot the highlight was watching the Altior/Cyrname race, but outside that we were thrilled with Lord Apparelli in the bumper as he ran a race full of promise to finish 4th.. LA's older brother Prince Llwyleyn was far too free in the novice hurdle.. he needs to come back in trip.

Up at Haydock Station Master pulled up when not seeing out the trip. Thankfully all the horses were ok yesterday morning. 50% of them won best turned out prizes.

Not sure why we were so despondent when Vinndication was beaten into third place at Sandown last February?.. Some form that race..

Yes it was great racing and for those who went to any of Saturdays meeting would have had good racing to watch and those who stayed at home probably had sore fingers from switching channels.

Iain and Angie Bell called in yesterday morning to see their two KBRP horses Lord Apparelli and Voyburgh.. Mat showed them their horses while I was emailing and talking to owners..Sunday mornings always busy here..

Monday morning and The Racing Post's heads with yet another scandal.

We have no runners today, so a rare day in the office catching up.

It was the end of the day when I parked my police van in front of the station. As I gathered my equipment, my K-9 partner, Jake, was barking, and I saw a little boy staring in at me.

'Is that a dog you got back there?' he asked.

Puzzled, the boy looked at me and then towards the back of the van.

Jeremy is a big cricket fan and was a very good player in his time..New Zealand thrashed England in the first test.. 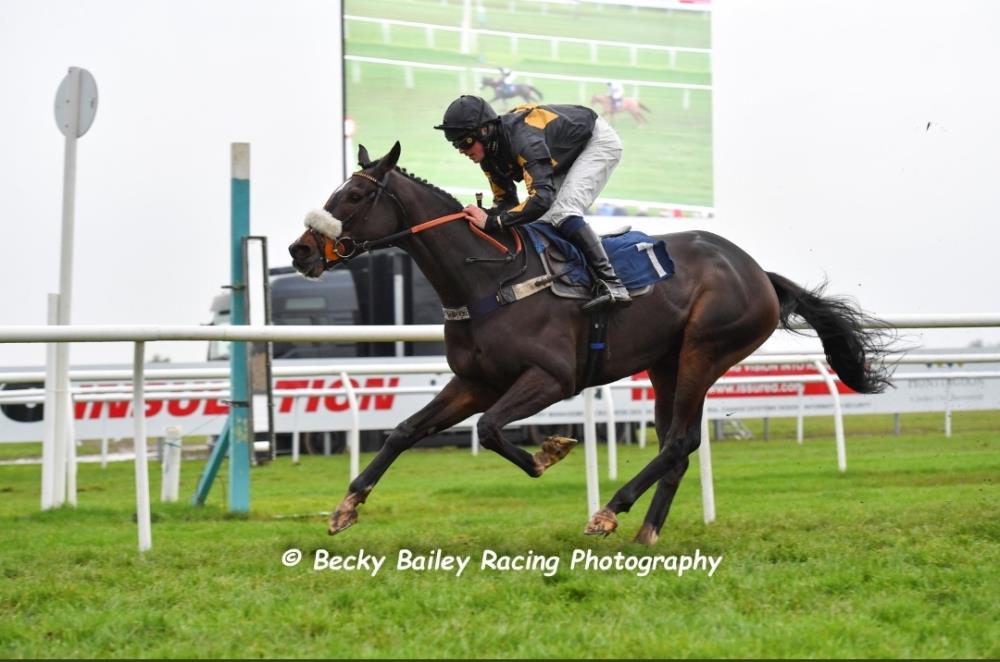 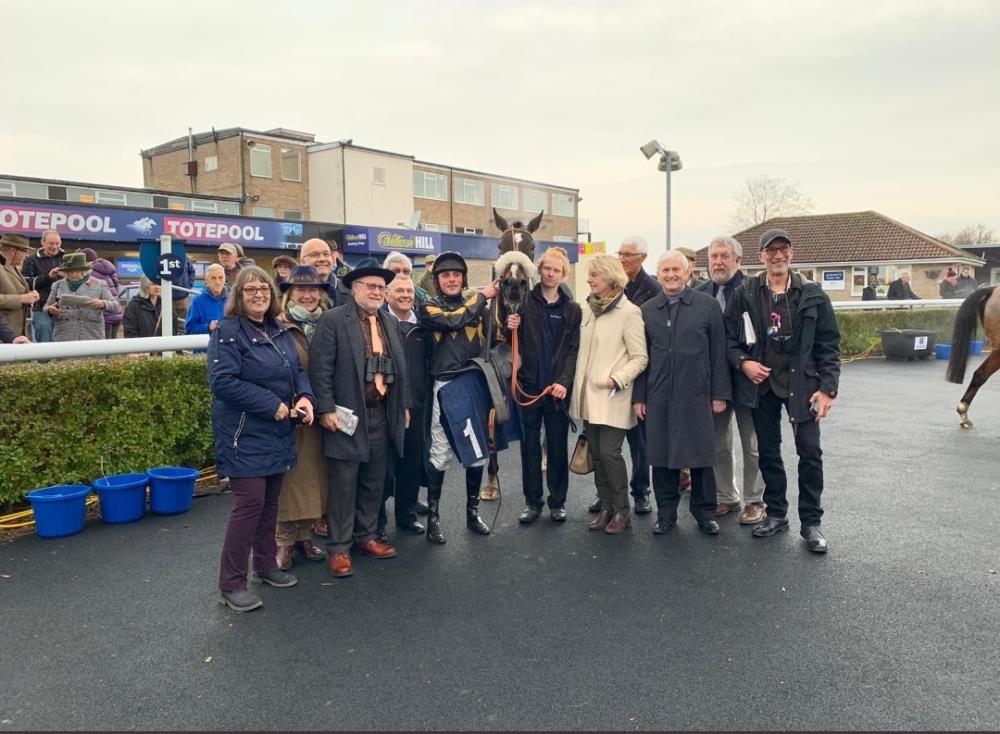 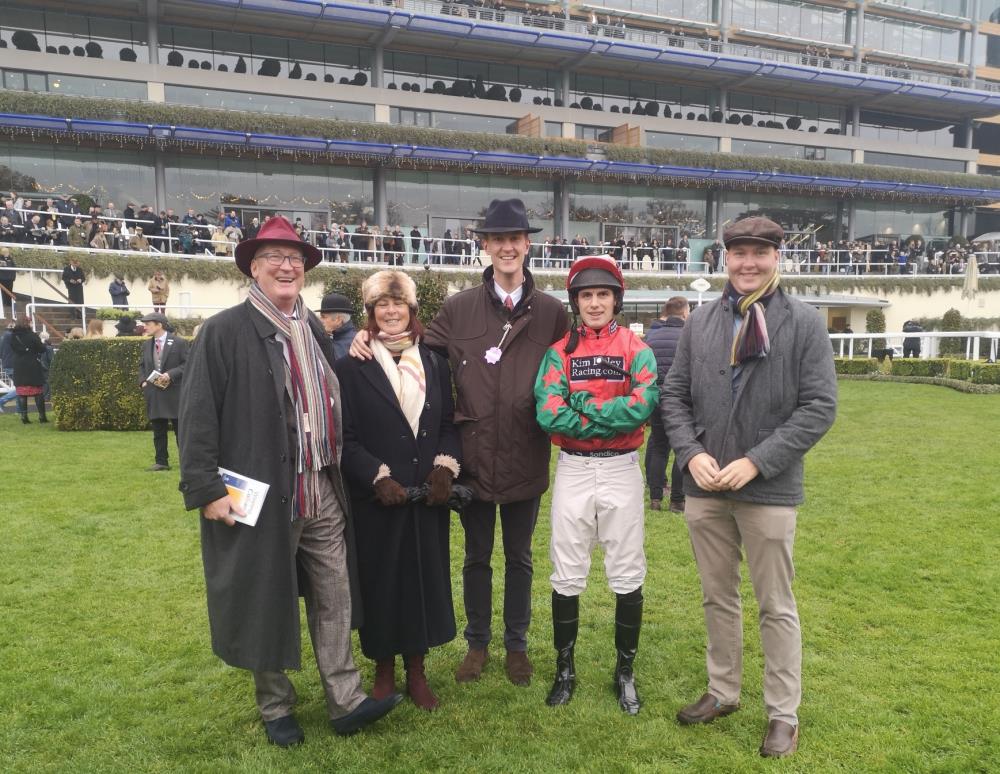 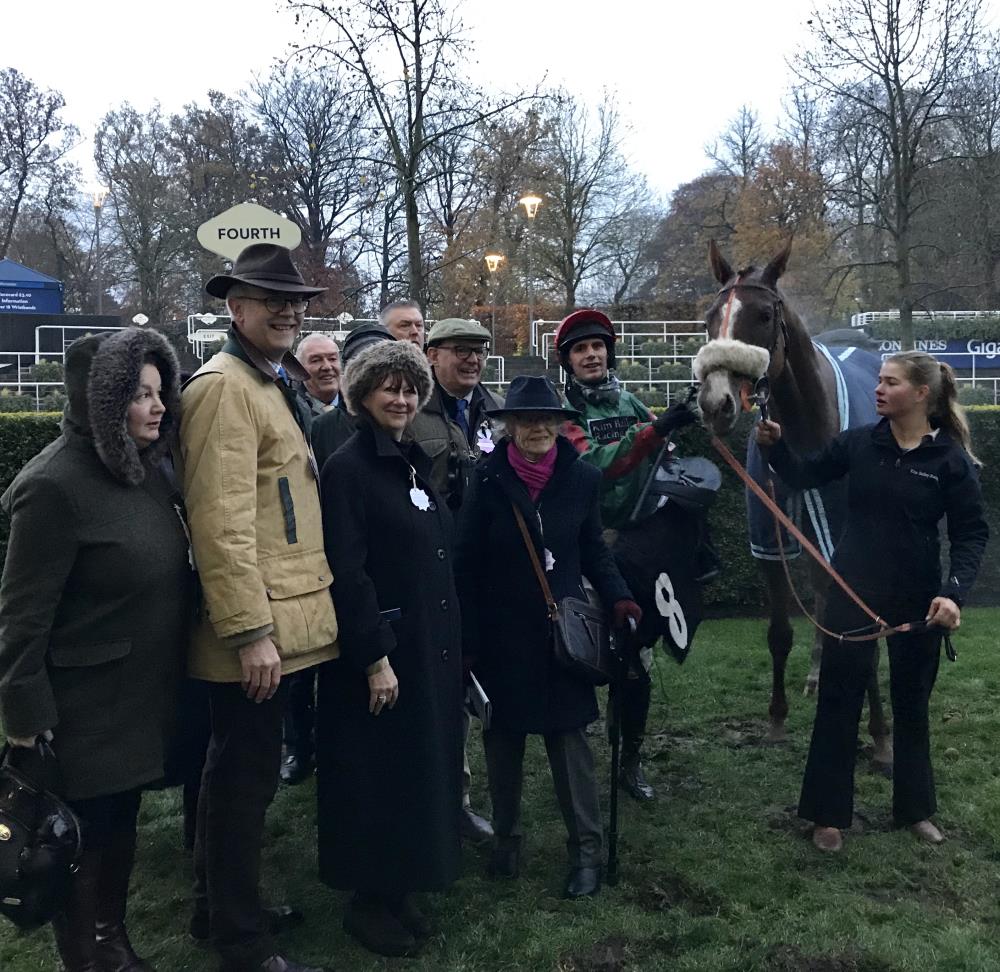 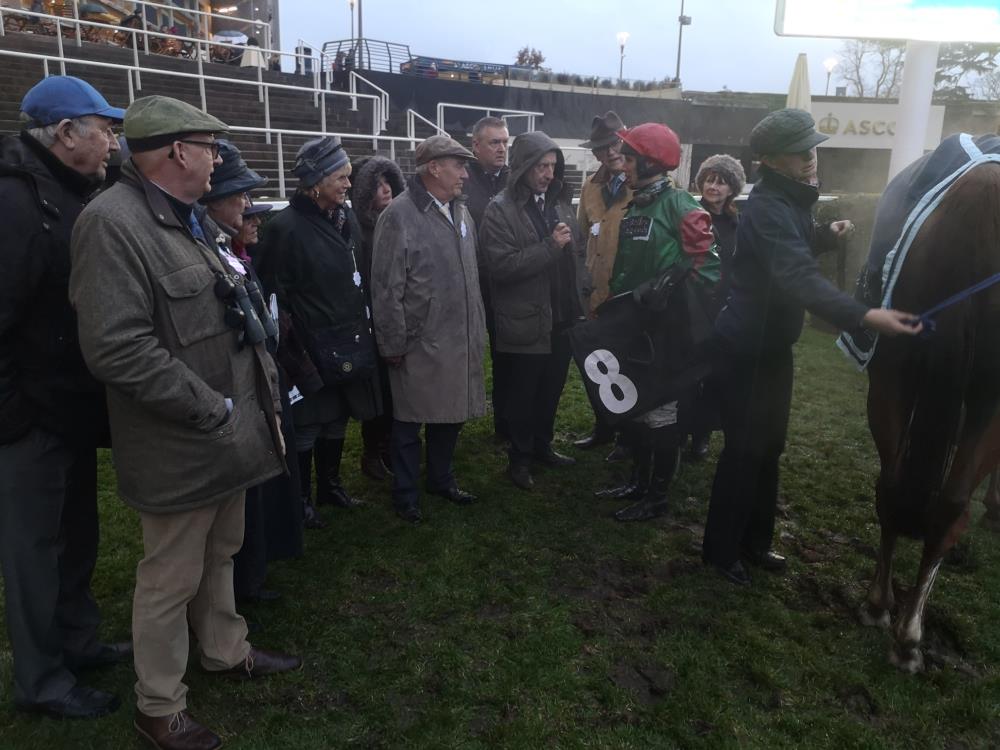 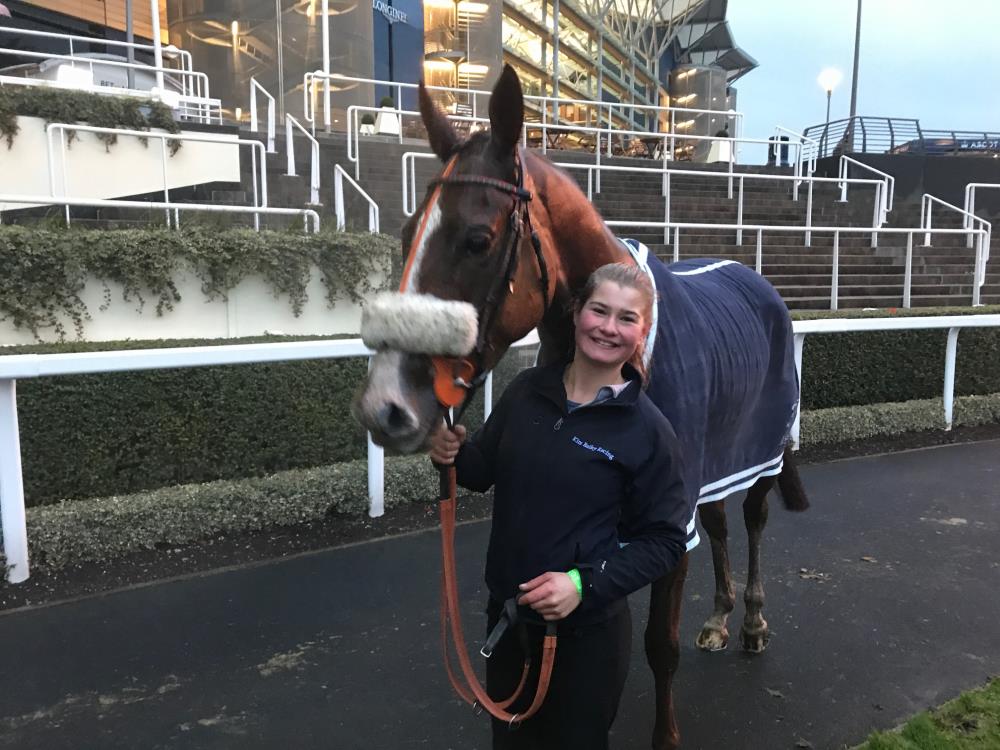 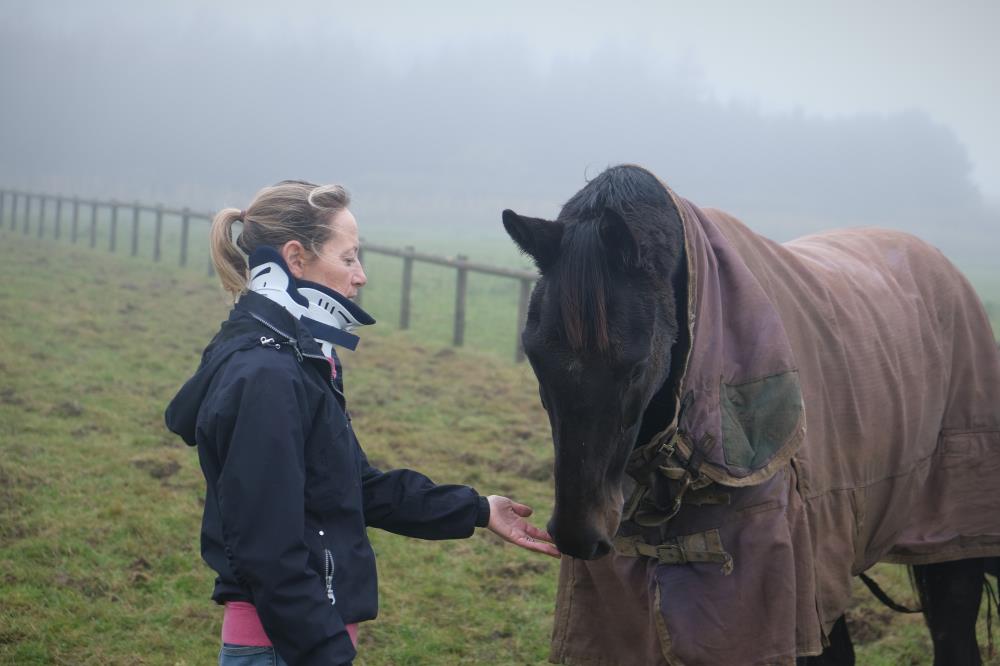 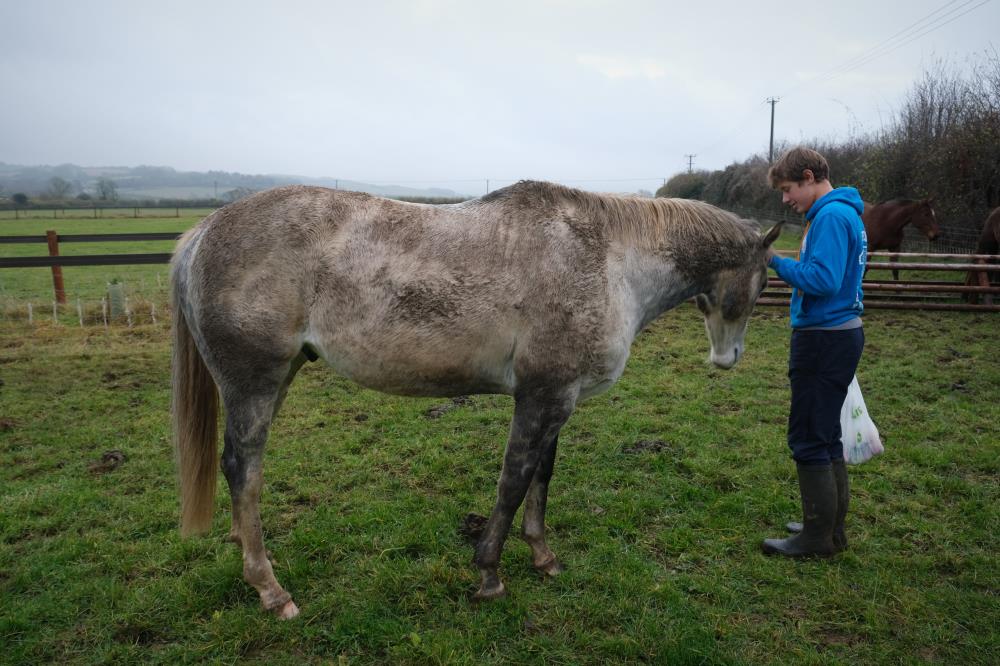 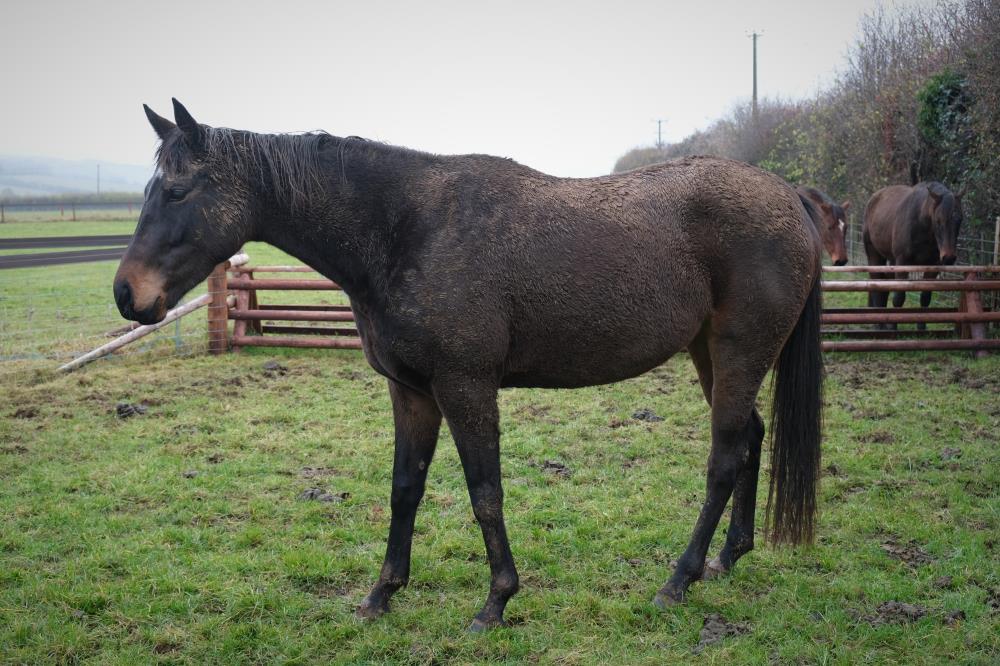