Plus 3 and damp when driving in.

Chelmsford City was a surprise. I rather enjoyed it. That person who tweeted me that Chelmsford was like Worcester but with new plastic chairs was very wrong.  If only..

I arrived having driven Milord there and left Leigh Pollard and Milord in the racecourse stables and went for a wander to find my feet or rather my surroundings.

The racecourse was immaculate and a little odd that most of the buildings, well all the buildings were inside the racecourse so that viewing the racing was not something you could or did.. it was all TV viewing.

Two good restaurants and although the owners and trainers was too small it was warm comfortable and welcoming.

Talking welcoming I don’t believe I have ever set foot on a racecourse that had more helpful and happier staff.. They all smiled and offered as much help as possible.. yes very friendly.

I also had a support team of 4.. John and Jane Cootes were in the Club Restaurant where they complimented the facilities that included a very good Al a Carte menu, entry ,car parking, race card and very polite staff.. all for £41.50 per head.

Warwick and Karen Newbury joined me in the Owners and Trainers.. It was their first visit to the course, even thought they live 10 miles away.. They were so impressed that they left saying they would be back with mates for a ‘NIGHT OUT.’

Yes Chelmsford was a good experience, but too far away.. The down side was the fact that Milord missed the break and was really always struggling after and finished 5th..

Too much time spent last night with Matt Chapman..

Harry Topper and Dueling Banjos had an away day..

We jumped The Last Samuri and Thumb Stone Blues over fences.

Oh dear another case of mistaken identity at the races and another horse running in the wrong race.. hard to believe?

I have not had chance to write a blog for a while, partly because I would find myself running out of things to comment on, and partly because it has been so busy I struggle to keep up, let alone write about it!

We have had a good season so far, with some successful days, including a fruitful trip to Musselburgh, where they looked after us well.

There are not many racecourses I have not been to by now but I made a first visit to flat course Chelmsford yesterday. Not a bad journey round the dreaded M25 and it’s a lovely course when you get there.

The stable yard is new and clean, powerful wash down bays with warm water and lots of room to walk the horses round. The canteen, while not providing a huge amount of choice, was good quality and large portion sizes. It was also free which helps!!

The only downside is the walk to the racecourse. You have to cross the track and the centre of the course...a bit of a trek!

It is a lovely modern racecourse, a shame there were not many people there.

A few quiet weeks now then building up to Cheltenham and Aintree.

This was sent to me.. not Leigh.

As a history buff  I found it fascinating to learn how the word Olympics had evolved over 2,500 years.

I learned of this only recently . . .

A slave call girl from Sardinia named Gedophamee was attending a great but as yet unnamed athletic festival 2500 years ago in Greece ..

In those days, believe it or not, the athletes performed naked.

To prevent unwanted arousal while competing, the men imbibed freely on drink containing saltpeter before and throughout the variety of events.

At the opening ceremonial parade, Gedophamee observed the first wave of naked magnificent males marching toward her and she exclaimed:

Just thought I'd share this new found knowledge with you. 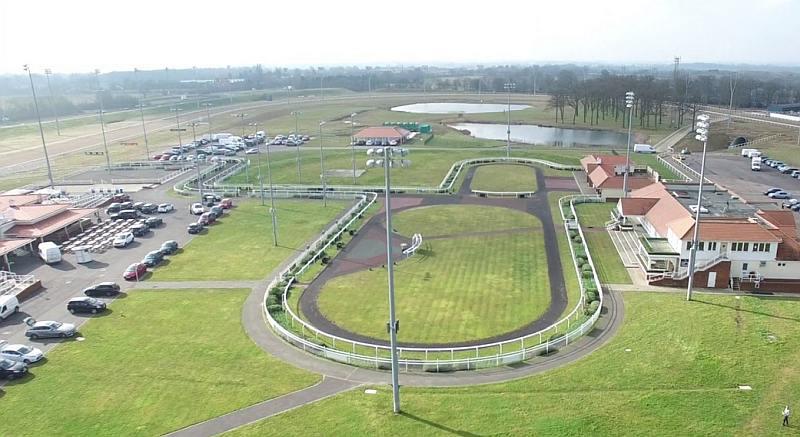 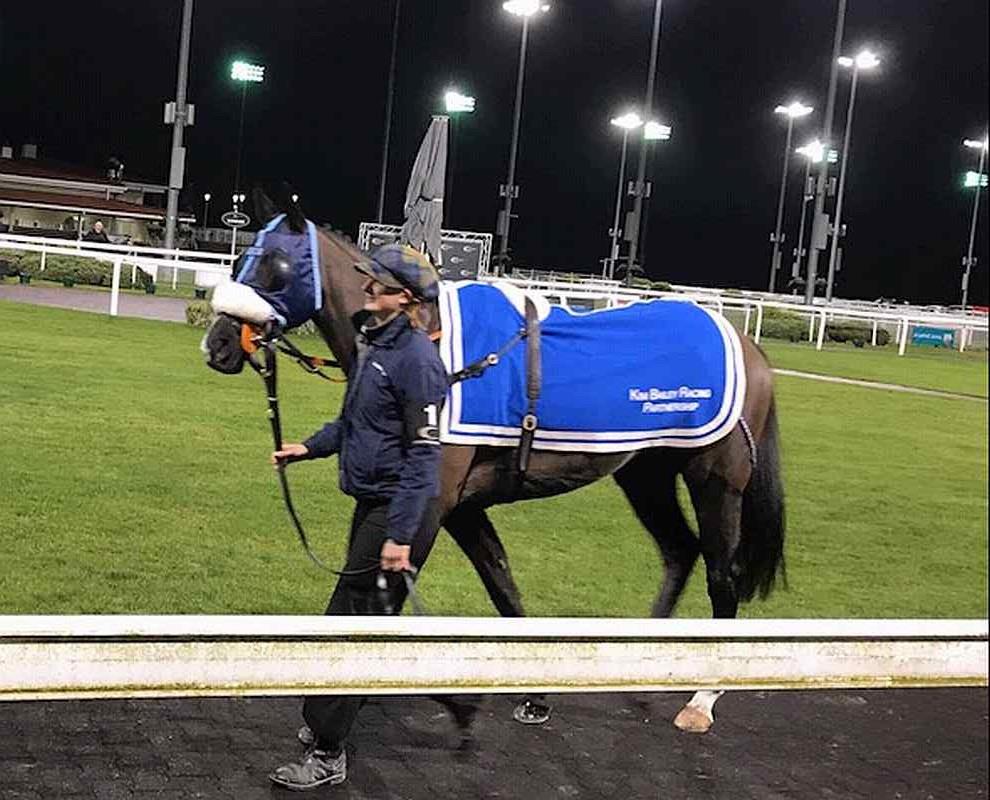 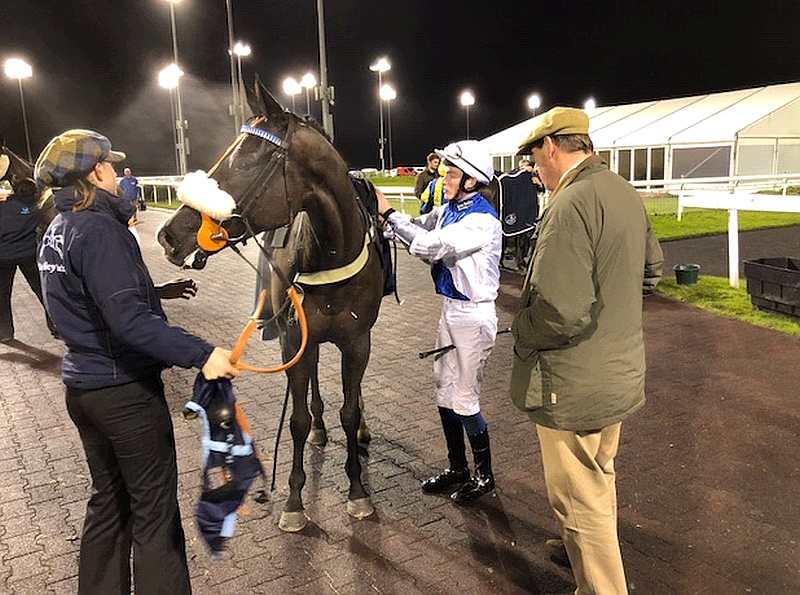 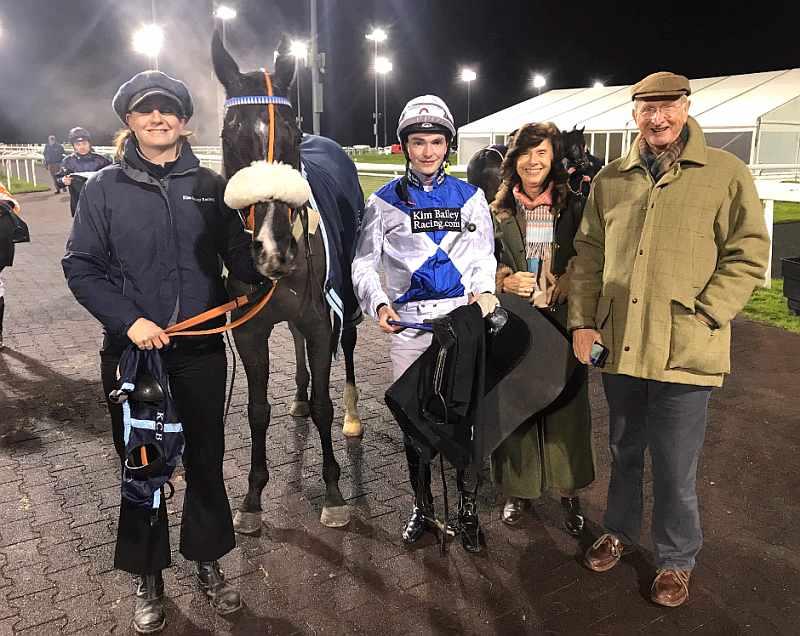 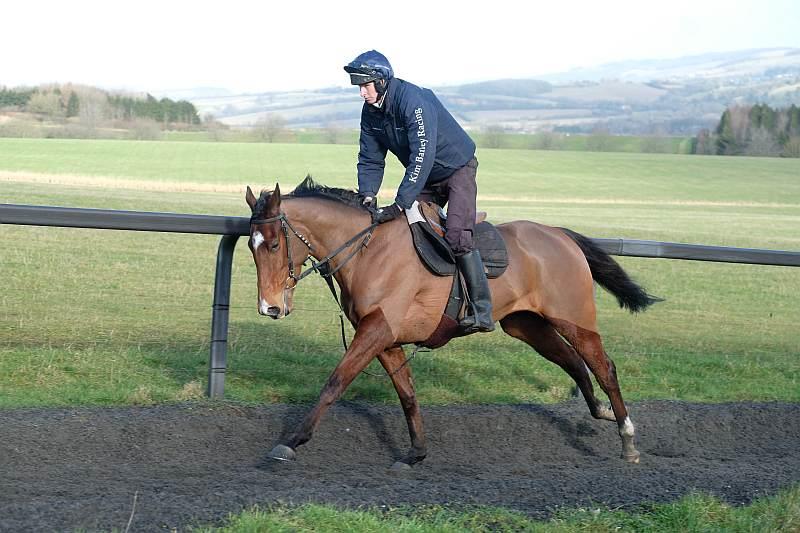 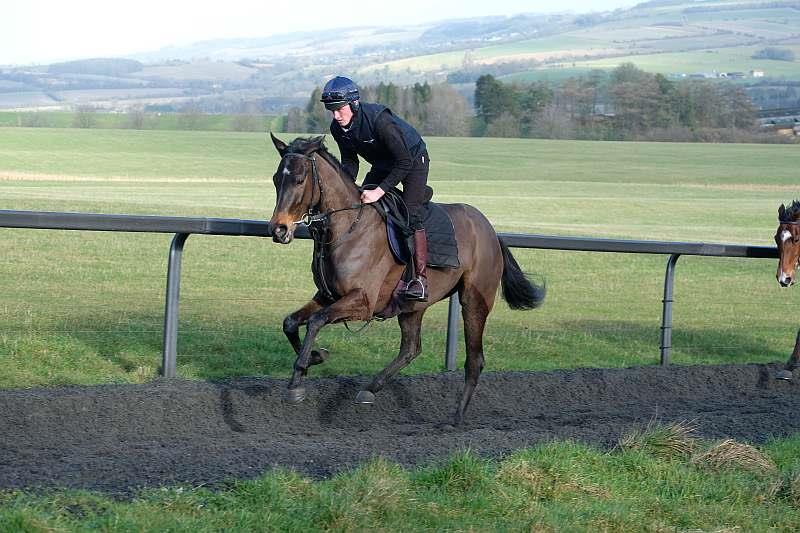 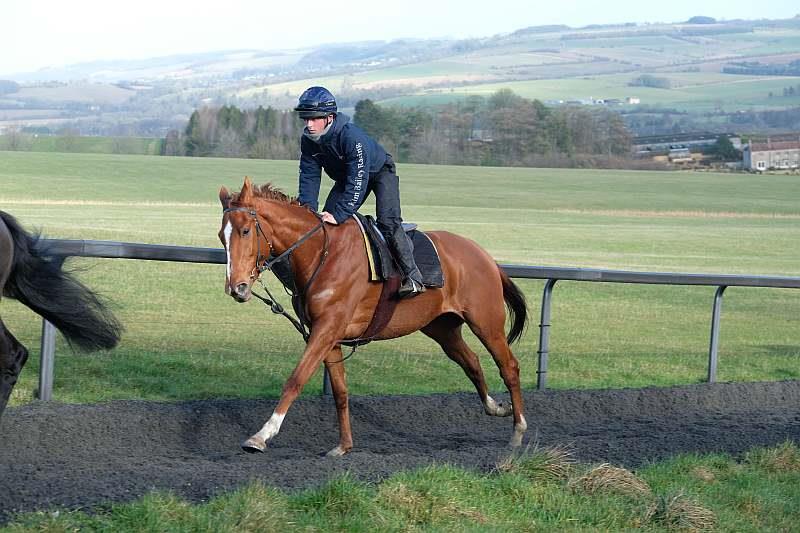 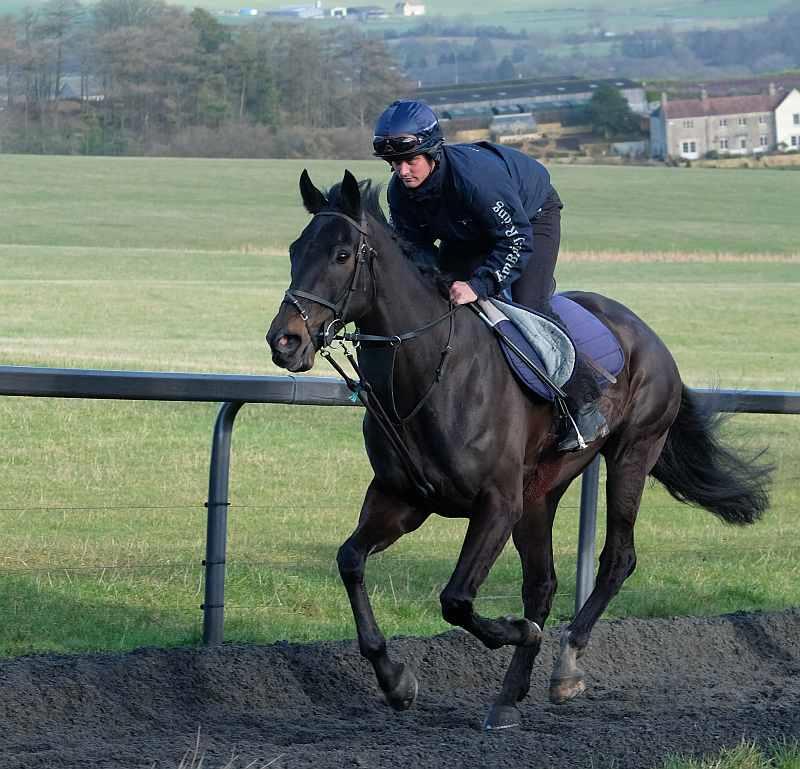 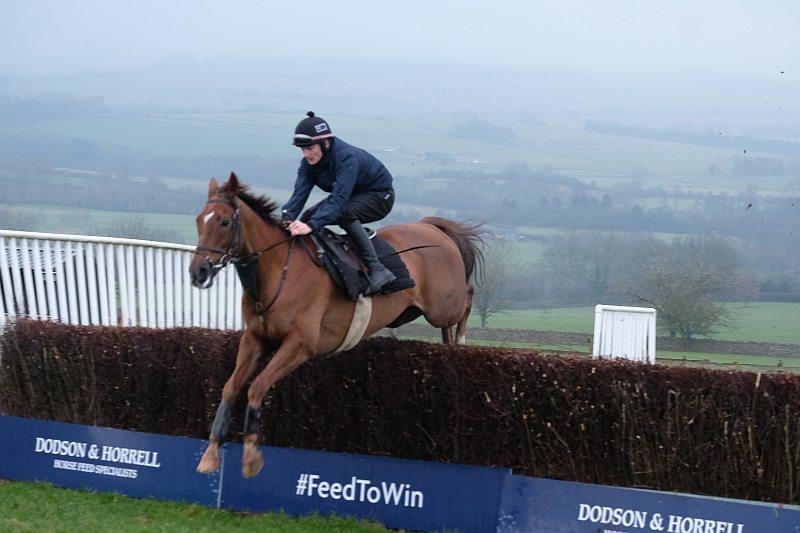 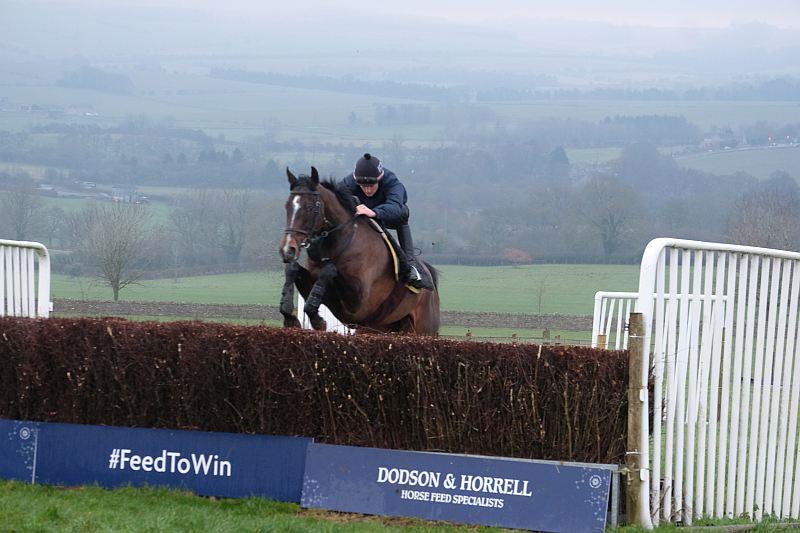 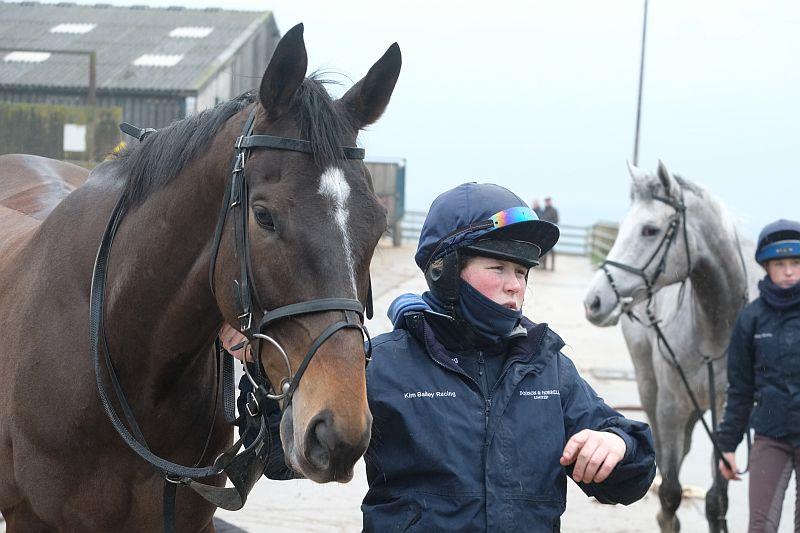 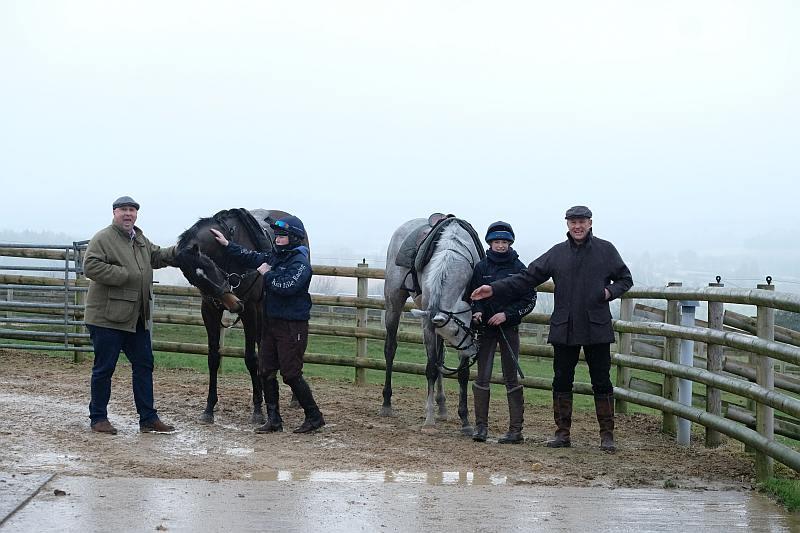 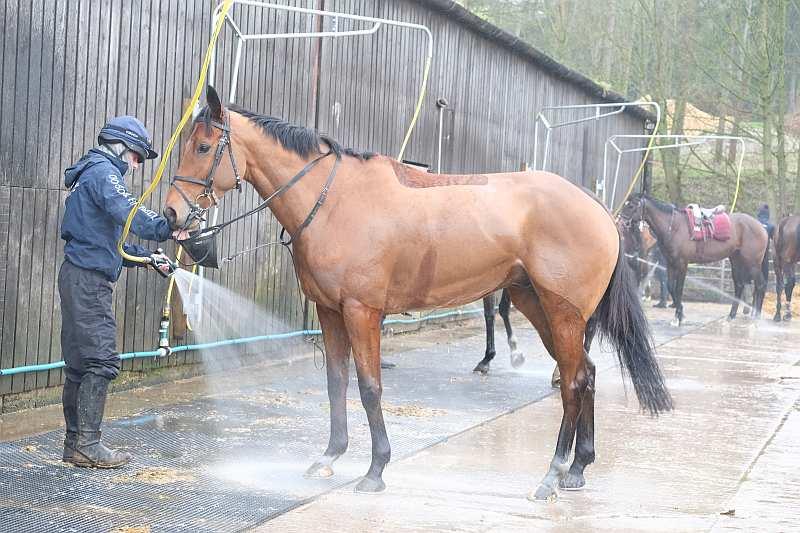 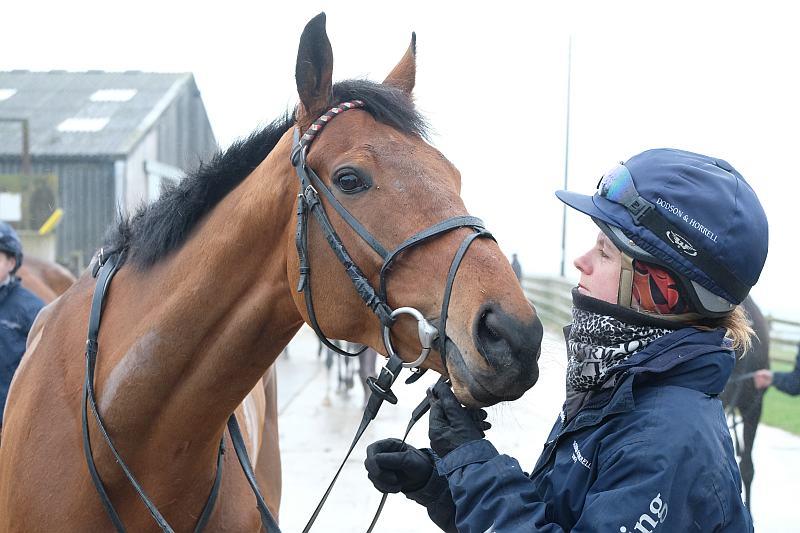 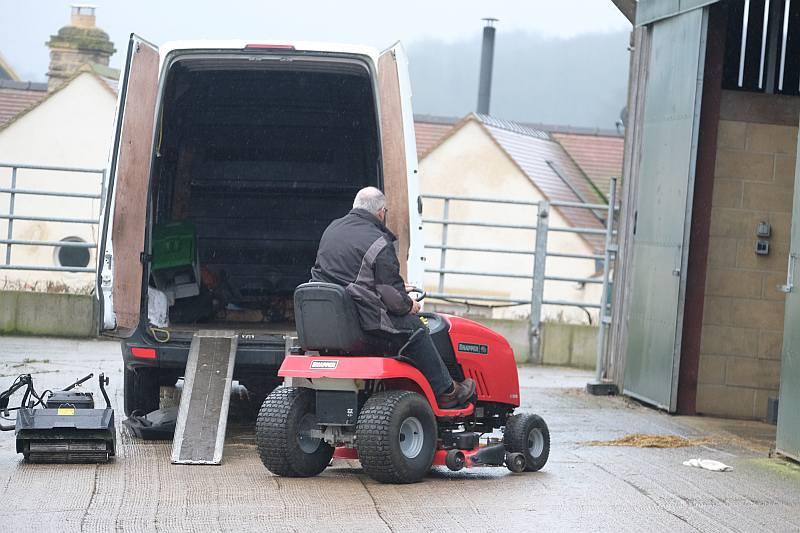