Plus 3 and dry when driving in. Rain forecasted for later.

Cheltenham Festival Trials day and a very busy one here.

My day started early as always .. My first engagement of the day, after typing this, was to have Talk Sport on the phone for a racing chat at 7.30.. I was at the top of the gallops when they rang.. good atmosphere for the programme..Lee McKenzie and Rupert Bell .. the better half of Oli.. his father. Oli has a share in Two For Gold..

Henry Kimbell, Anna Mason and Tim Last were here to see the Racing For Maggies horses Another Venture and Biscuit.

Jenny Swainson and Lorna Swainson and Ian Beverley were here to see their horse Glenforde and their KBRP horse Involve.

Ian Robinson who runs and owns Imperial Racing was here to see his horse Imperial Aura.

Balthazar Fabricius was here with 12 Fitzdares guests for a tour of the yard and bacon butties..

Rob Watson was here with 25 members of the West Berkshire Racing Club for a tour and coffee..

I am sure I have missed a few visitors.. if so I can only apologise..

It was not that long ago that we did not have many runners at the big meetings on a Saturday but things have changed.. this is the second weekend that we have runners in Graded races..

Yes we have three runners today. Station Master and Thumb Stone Blues at Doncaster and The Last Samuri at Cheltenham.. For my thoughts on their chances please click here.

Thought for the weekend.

You don’t need a parachute to go sky diving

You need a parachute to go sky diving twice

Yes have a good one and see you on Monday.. And don't forget tomorrows big event.. Cocklebarow Races.. 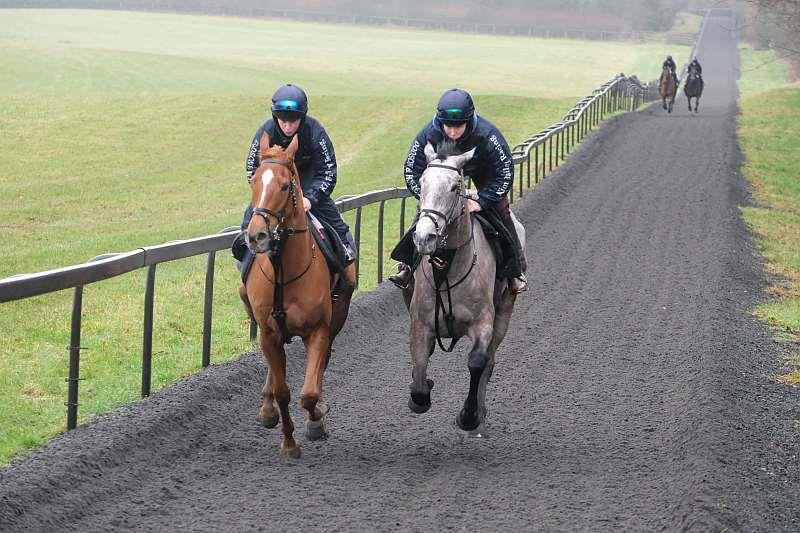 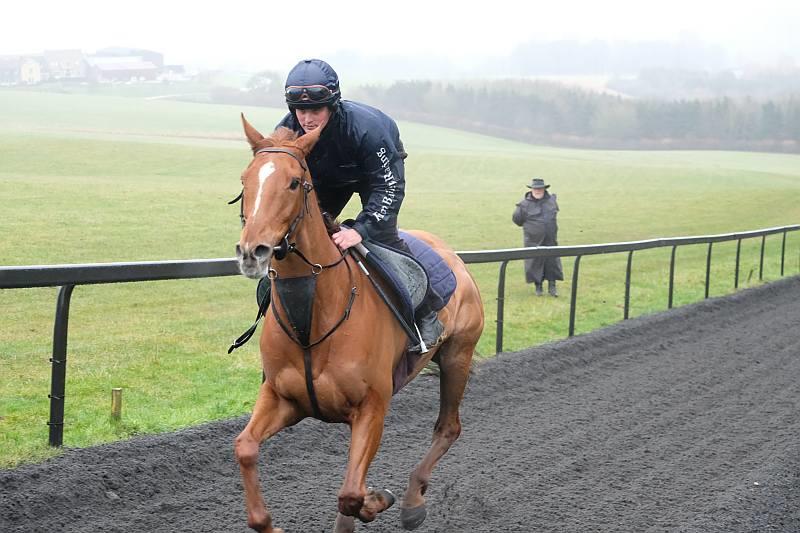 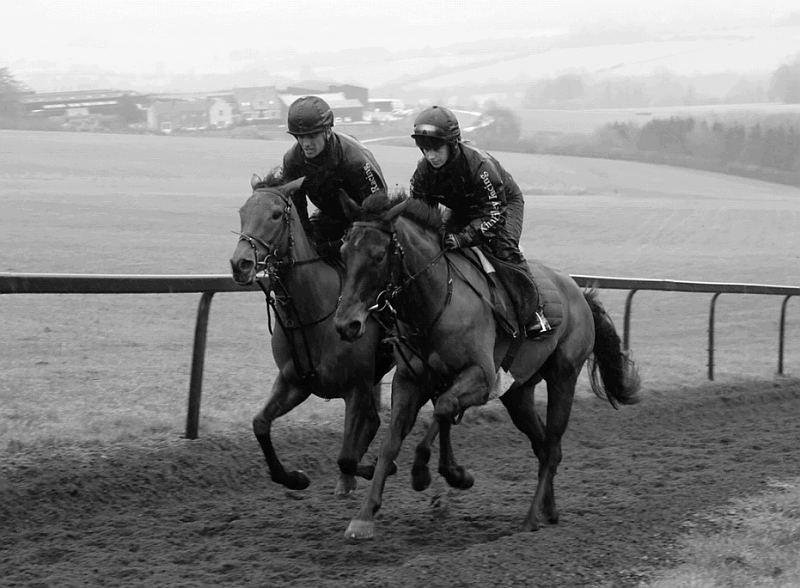 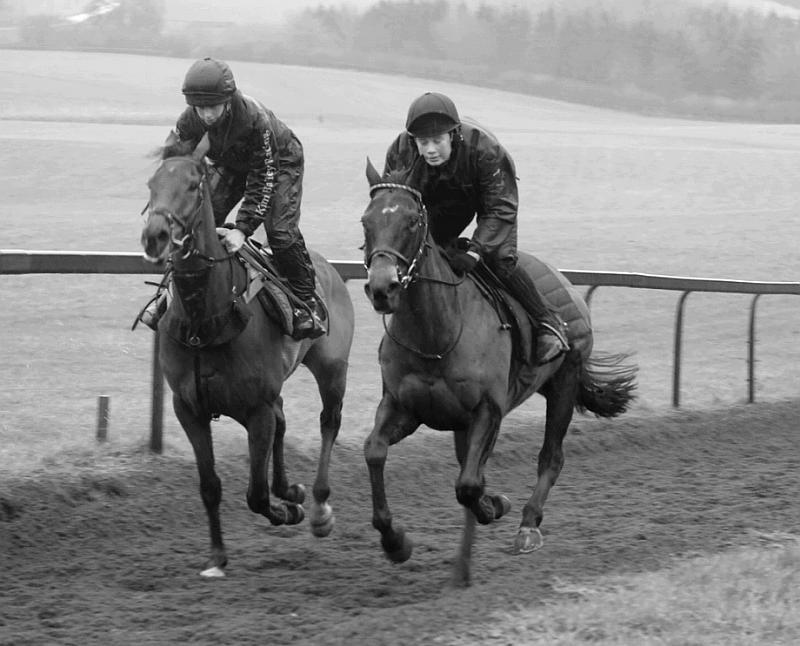 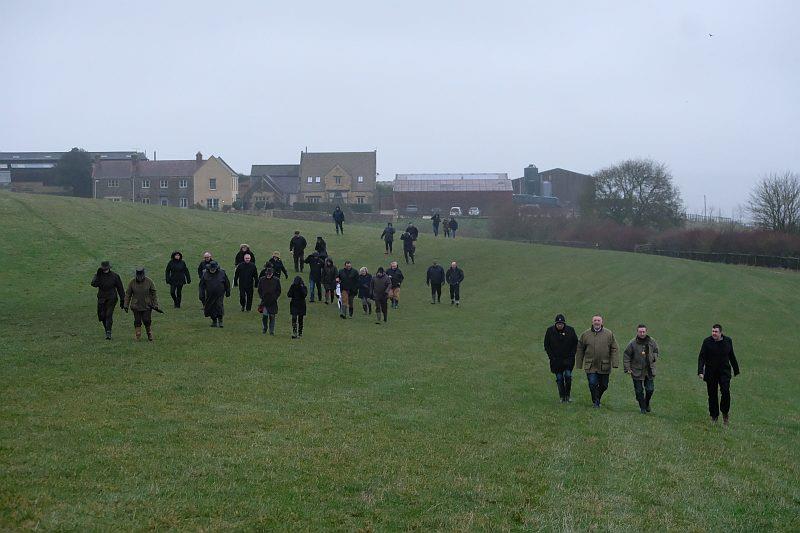 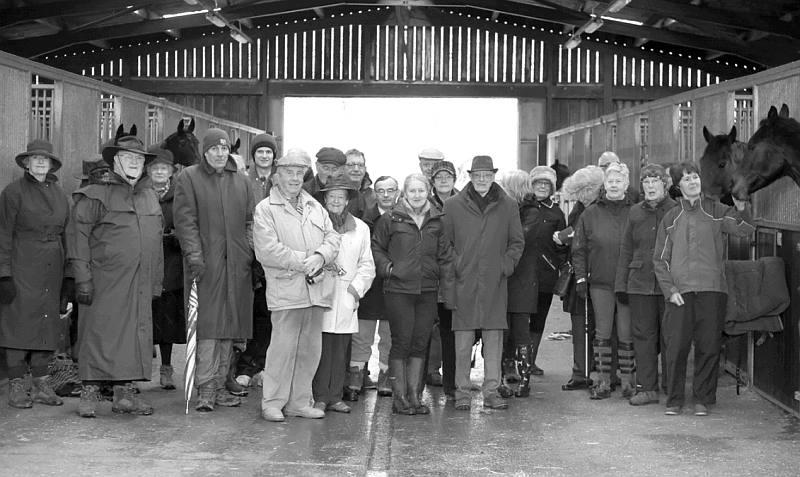 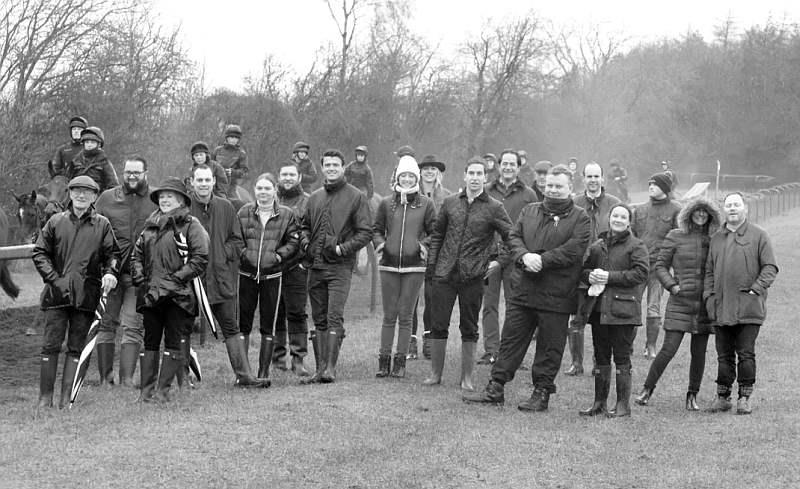