Plus 15 and when driving in.. We look to have a change of weather pattern.

Stunning Stowell Cricket ground.. the result not in the locals favour!

David Bass in this morning early to ride out.

Graham Potts was in for his Tuesday vet visit and this weeks movers and shakers in the BHA handicap charts were..Gerard Mentor down 2 to 83 and  Peaked Too Soon who went up 4 to 122 for fisnishing third at Stratford!..

Nick Cook (shares in the KBRS horses Hendra House, Balleticon and Younevercall)called in last night but sadly I was not here to see him..Would he have said this is one of the all time great cricketing sledges..

Beefy goes up to Viv and says "It weighs about five ounces, it's red, shiny, round and you're supposed to hit it!"

King Richards simply obliges and the next delivery is walloped out of orbit.

Then, Viv says "You know what it looks like, you go find it!" 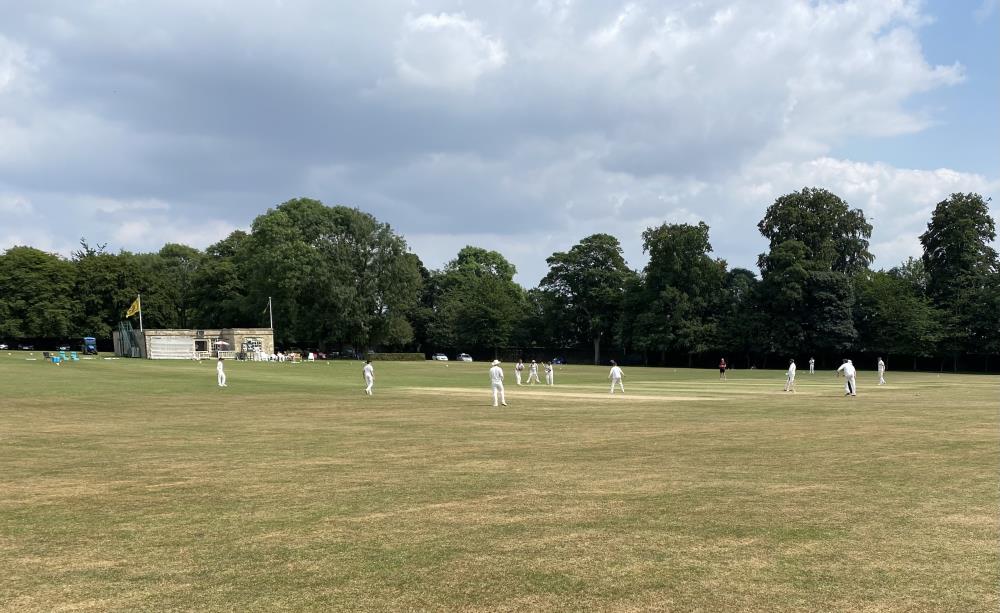 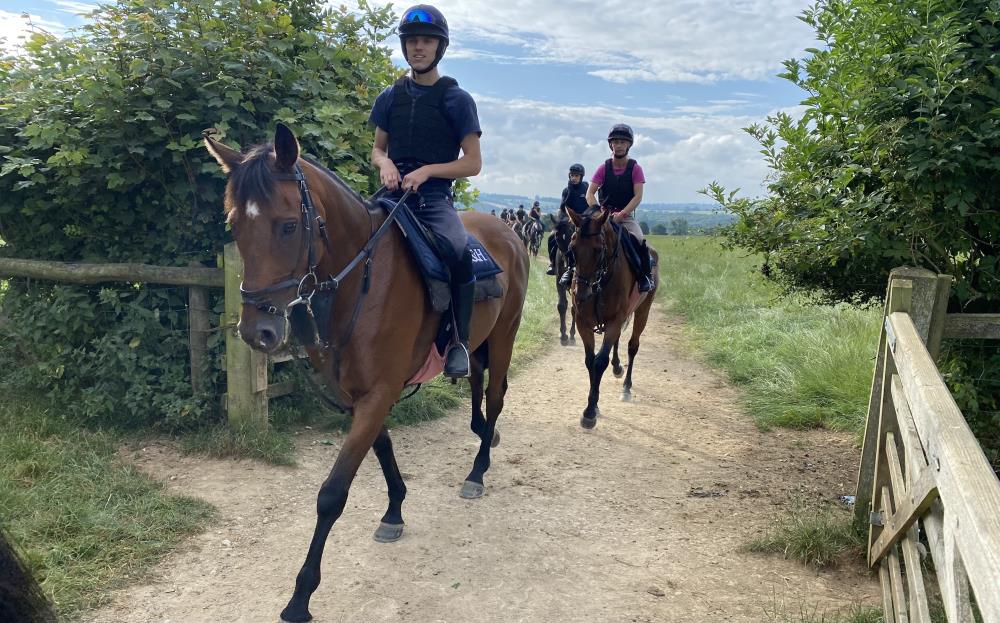 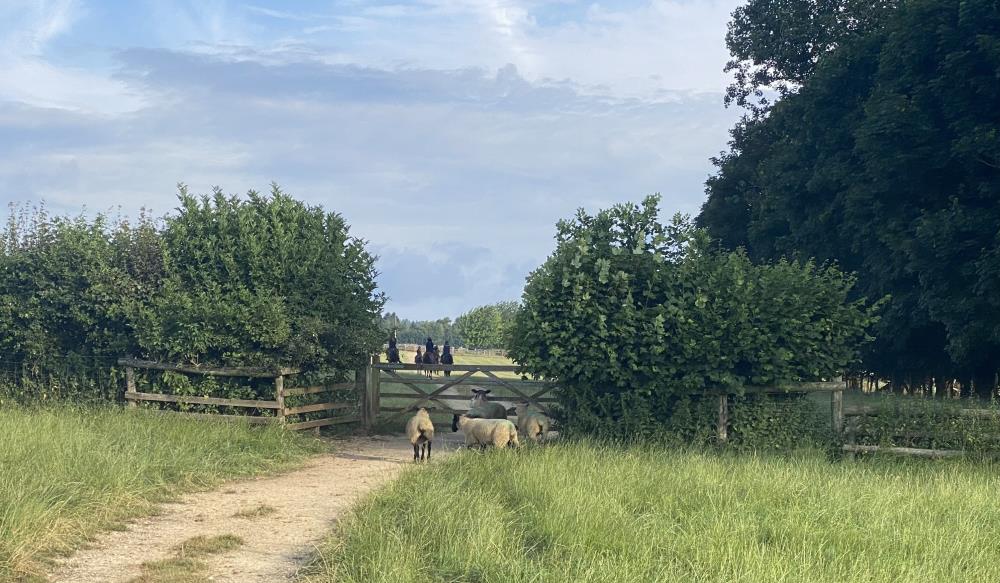 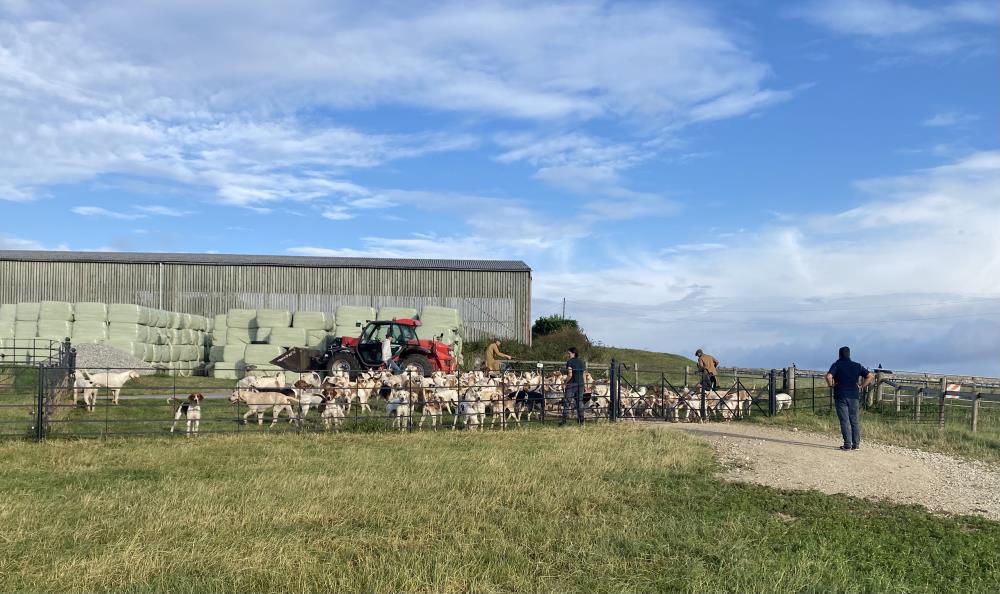 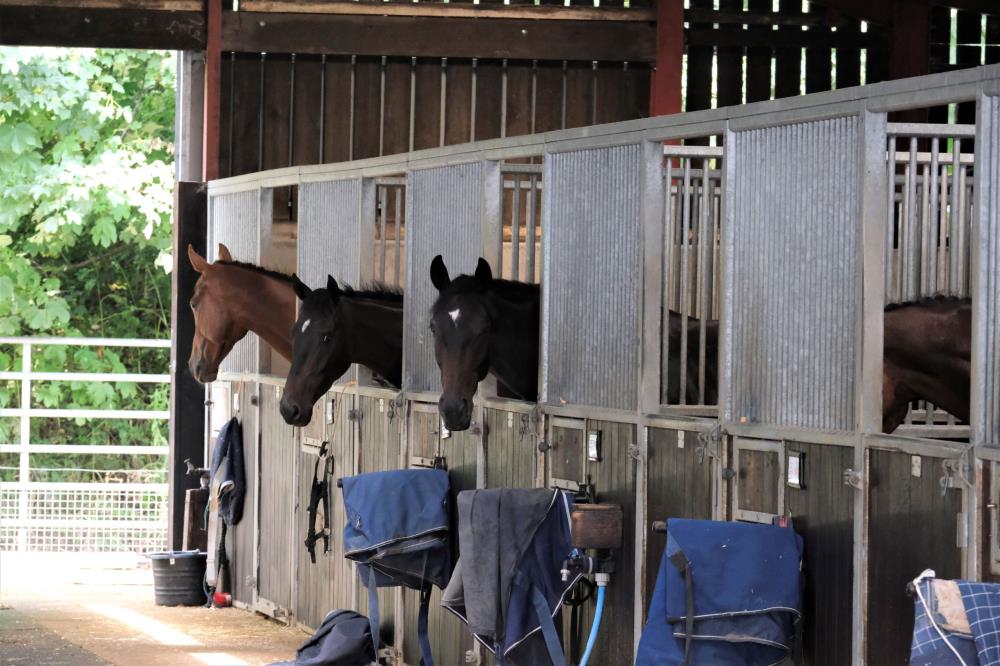 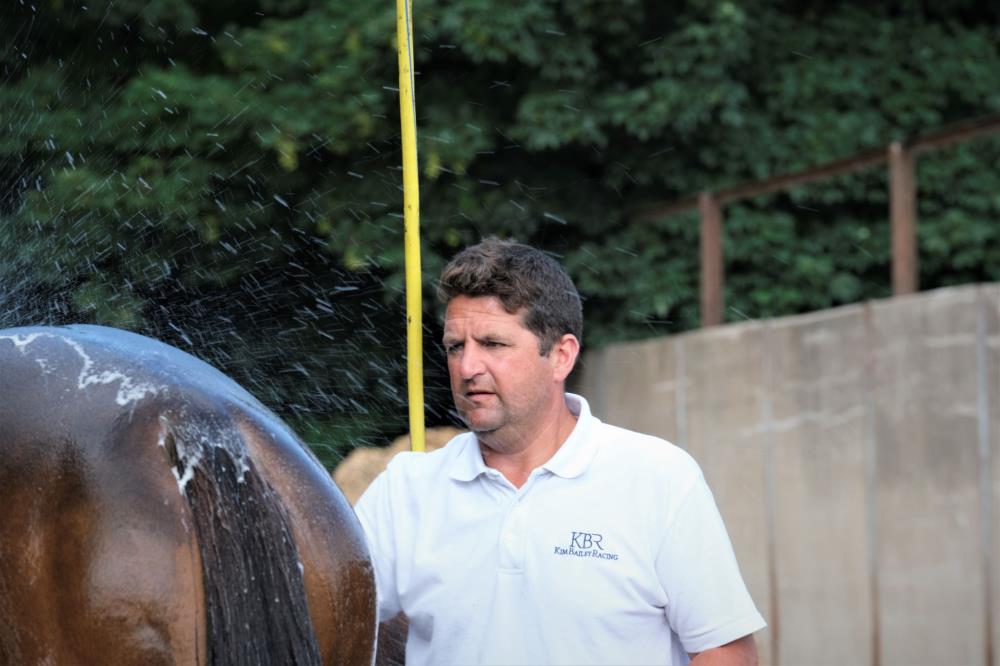 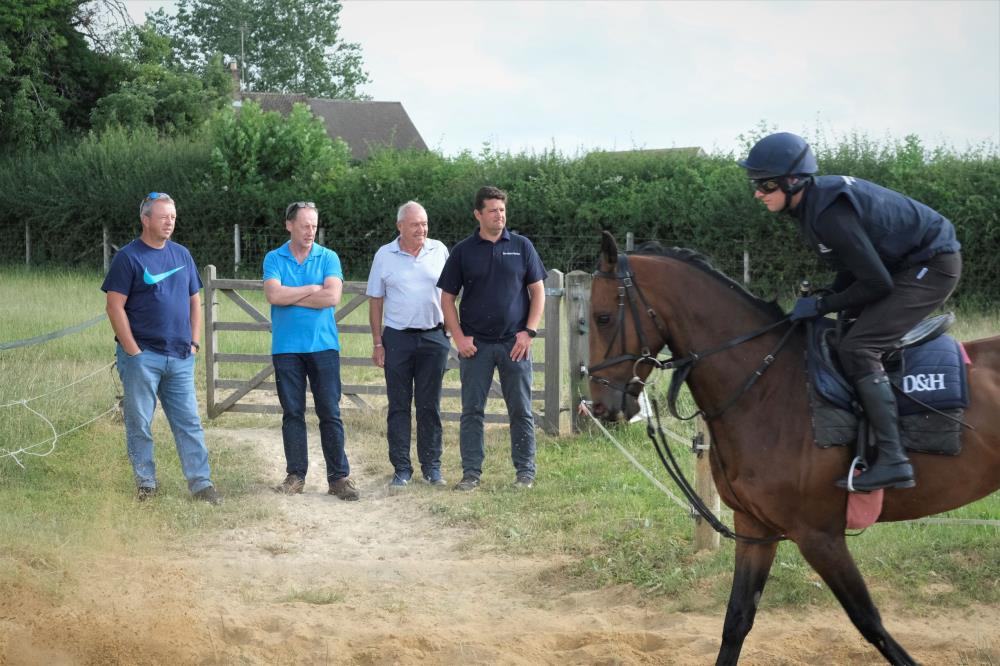 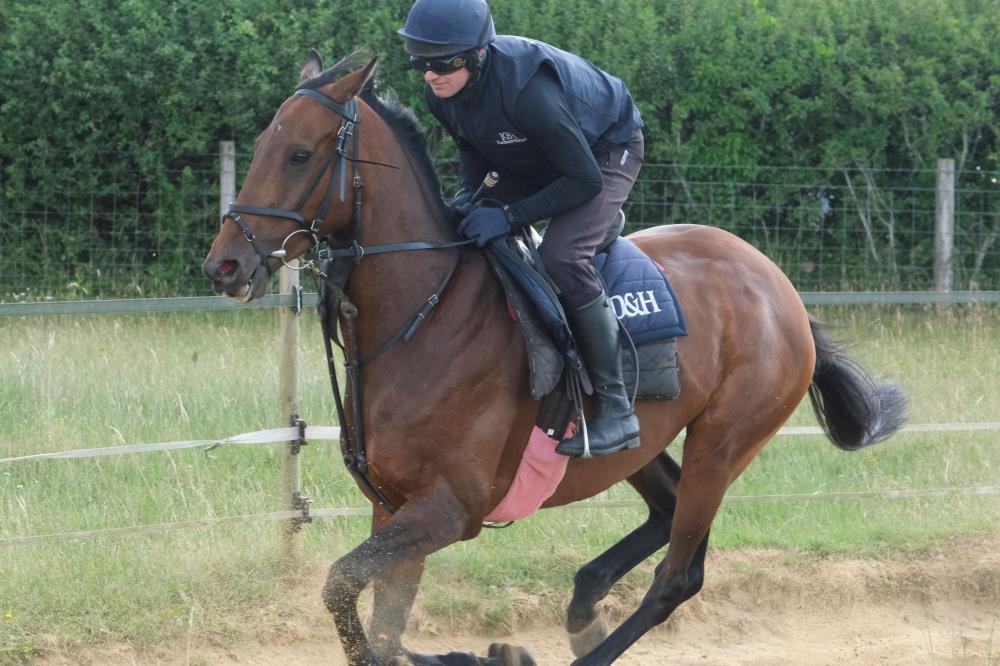 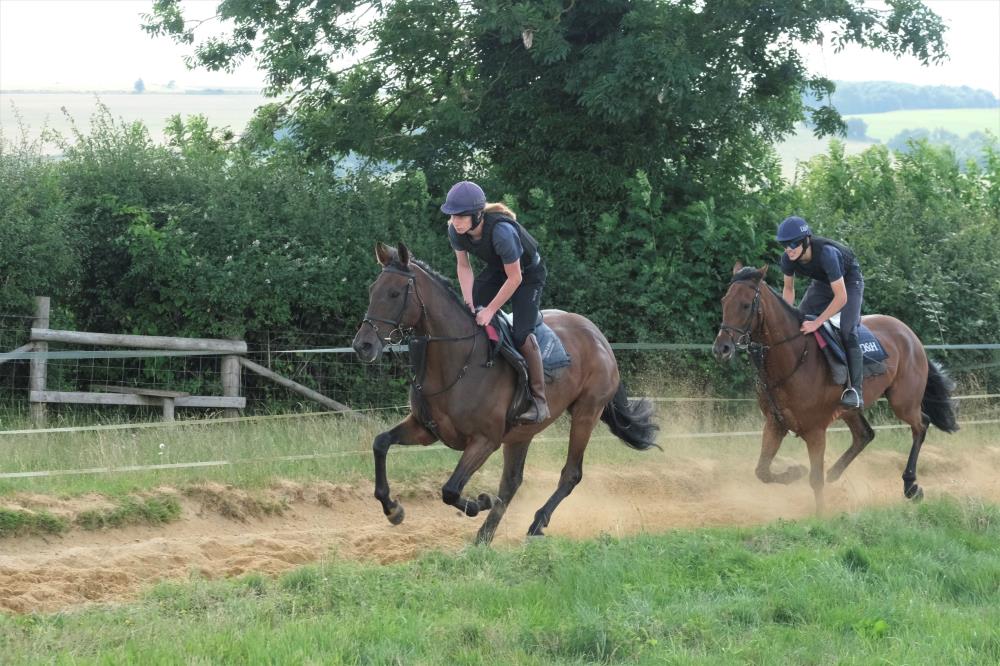 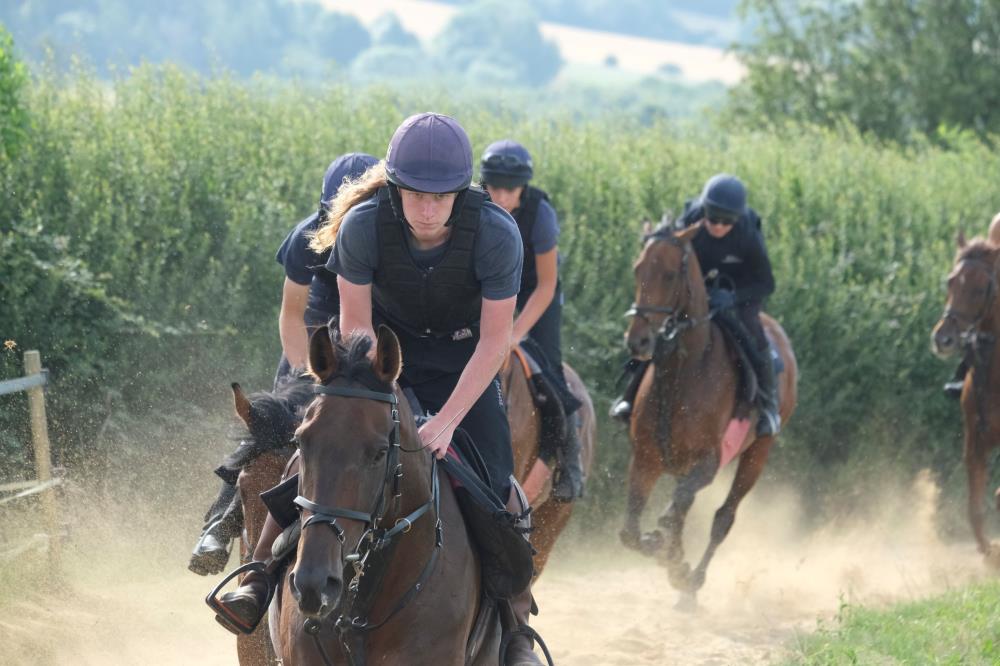 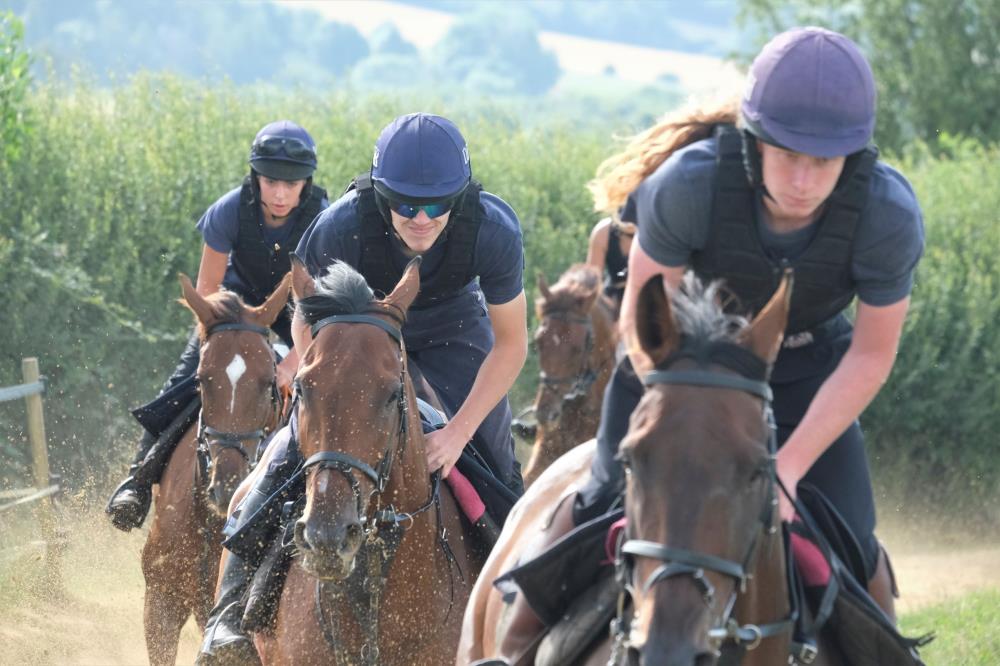 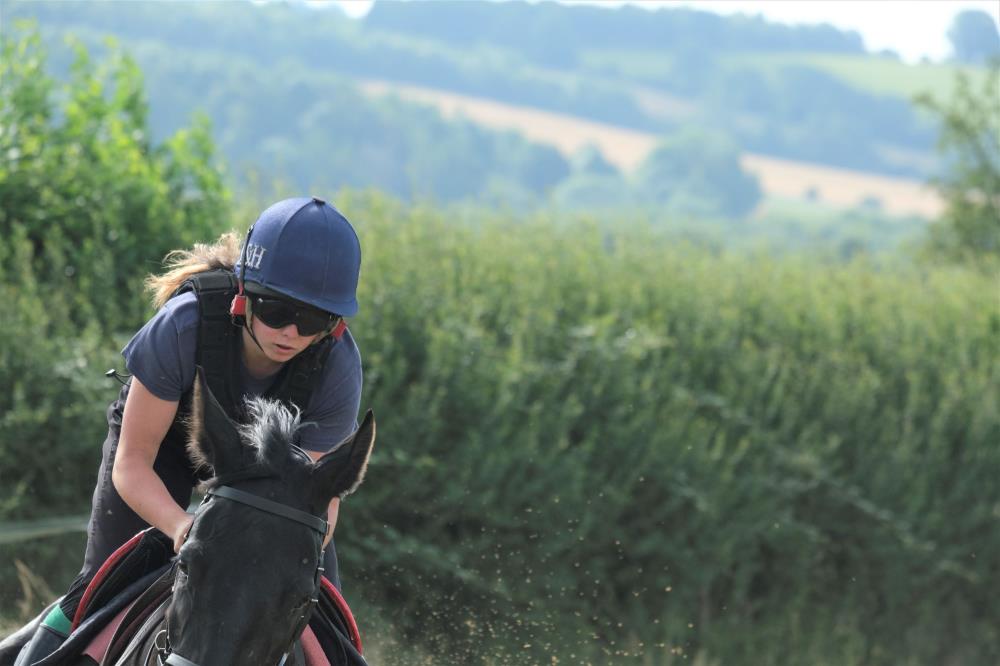 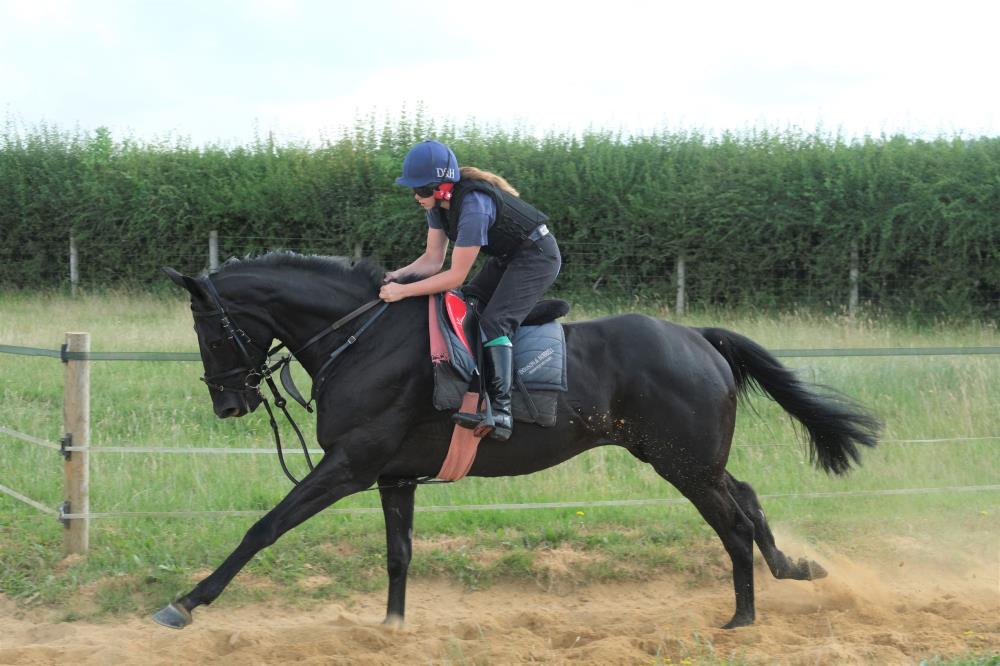 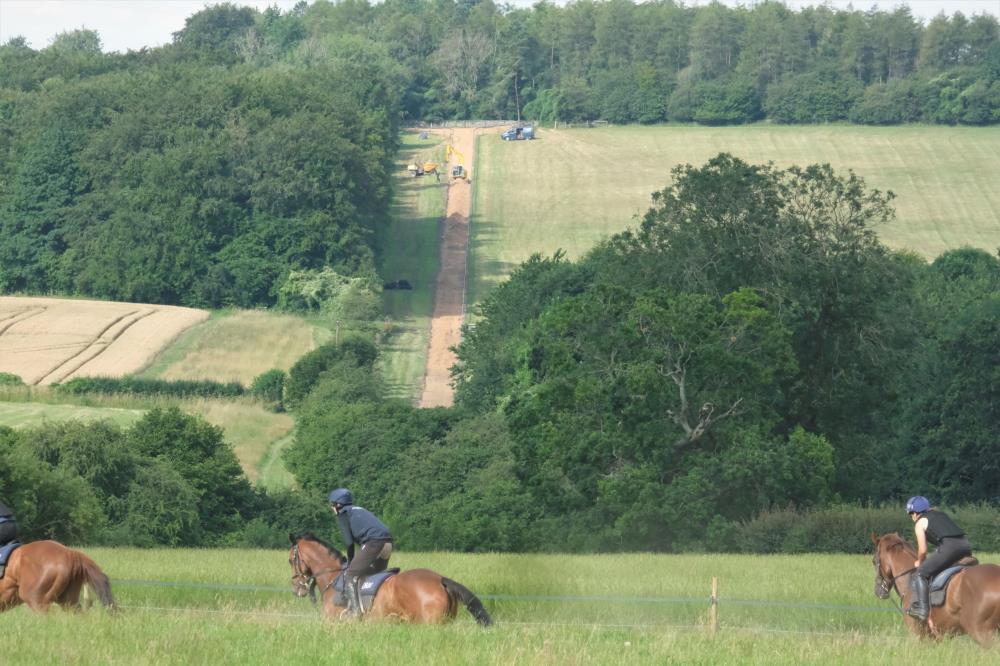 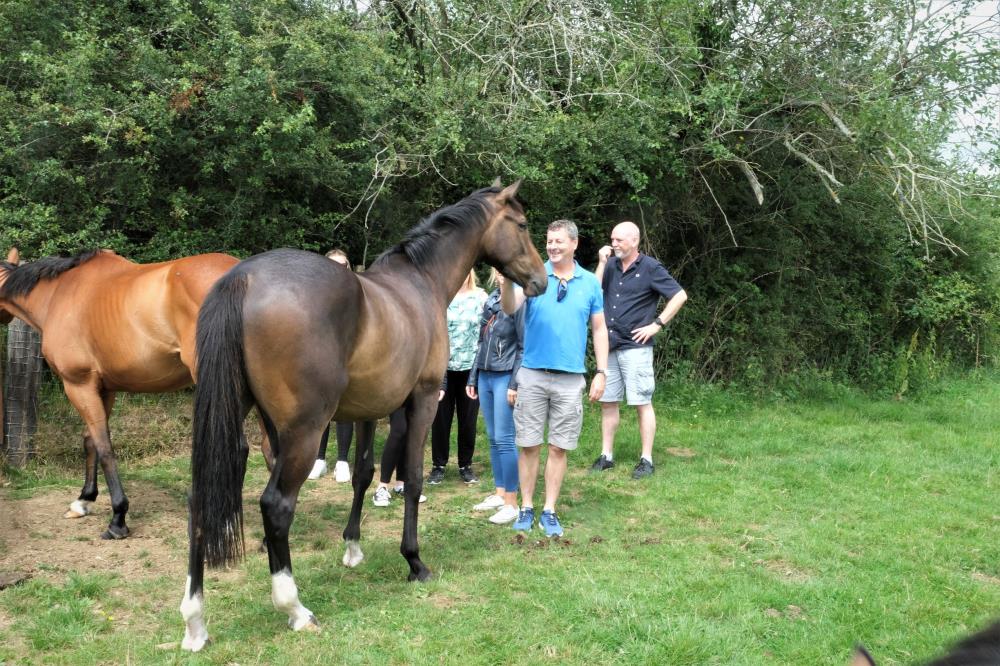 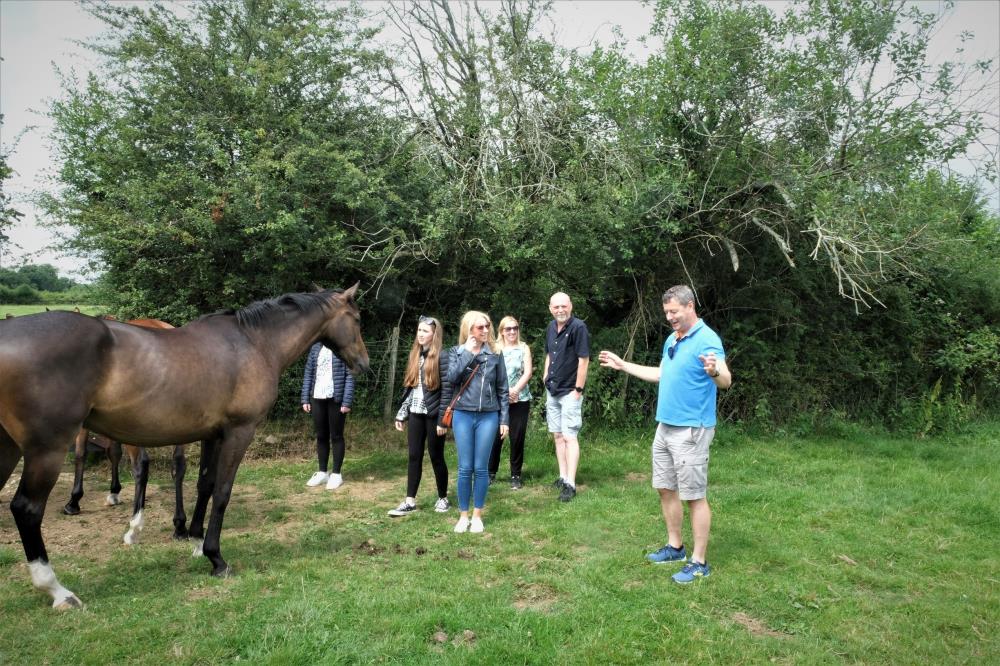 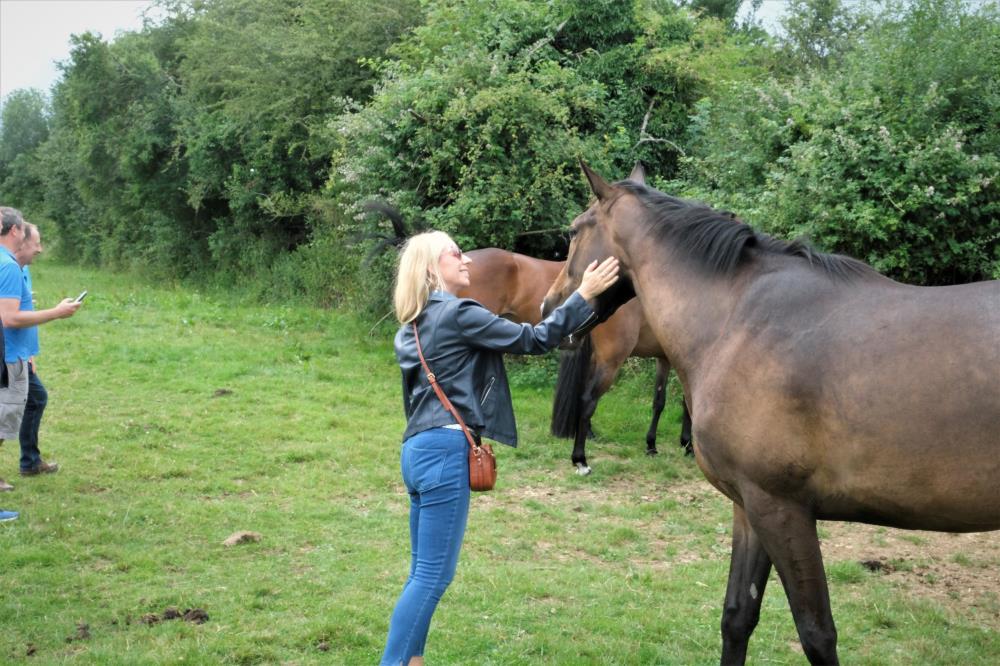 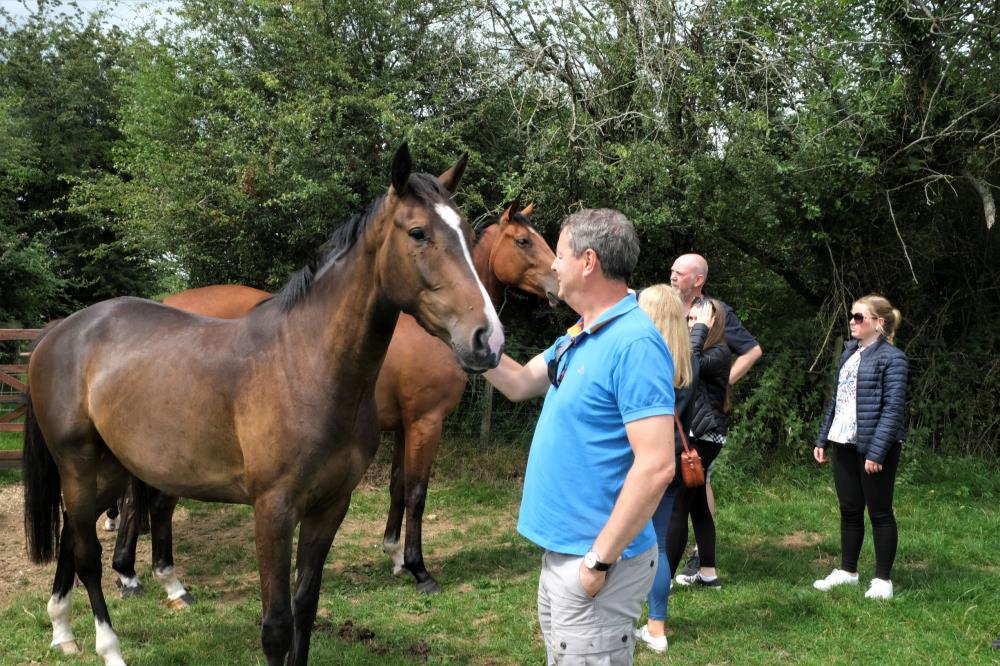 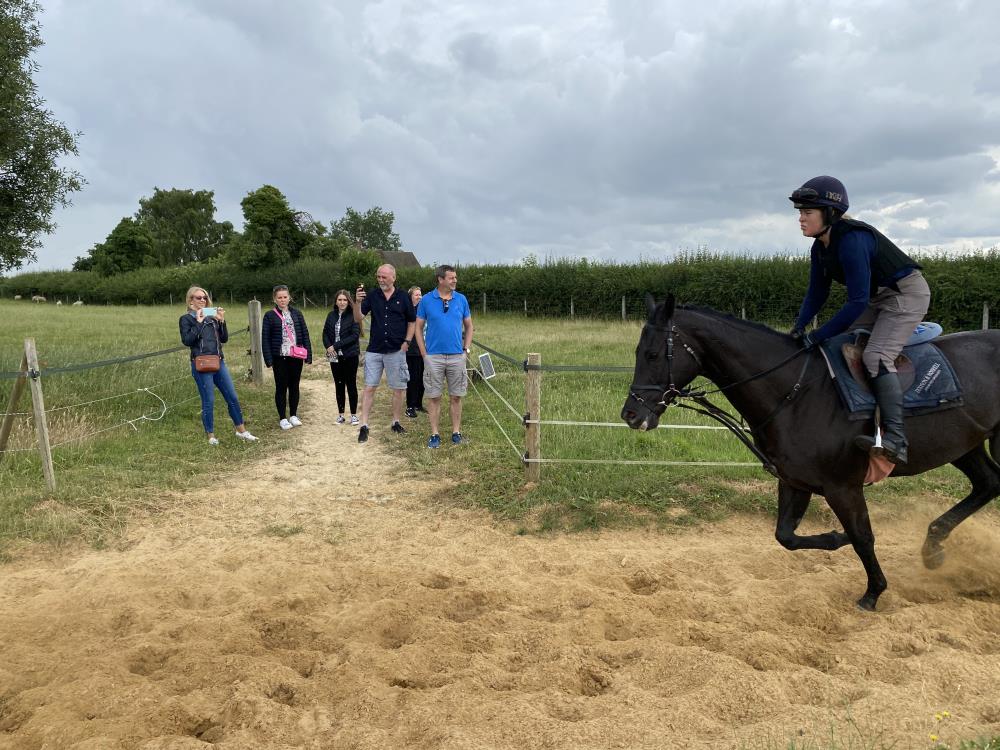 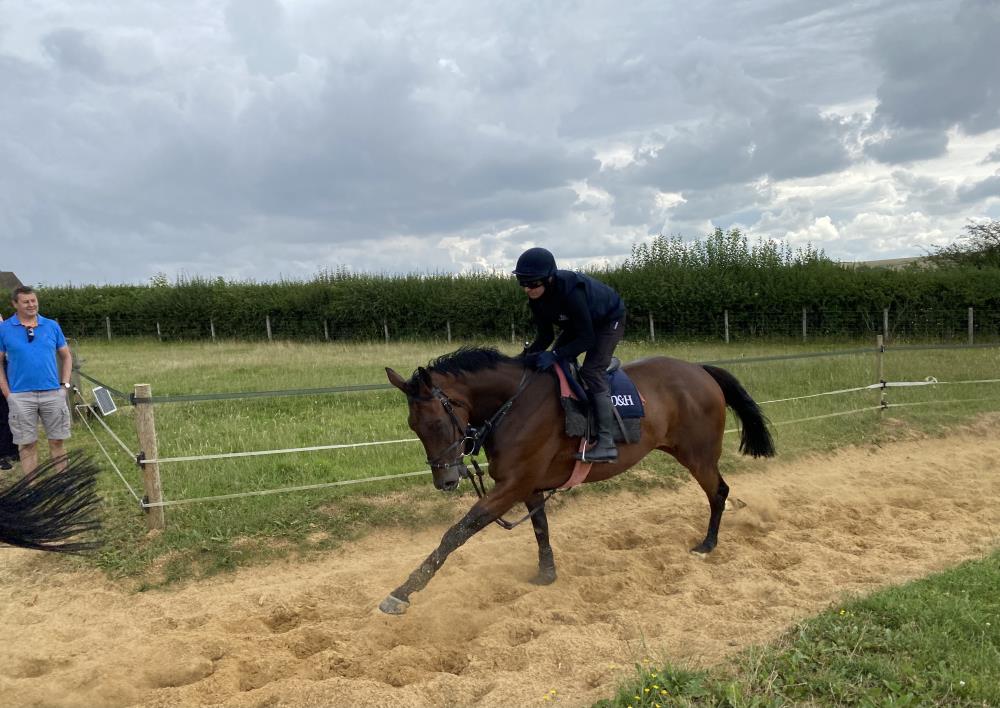 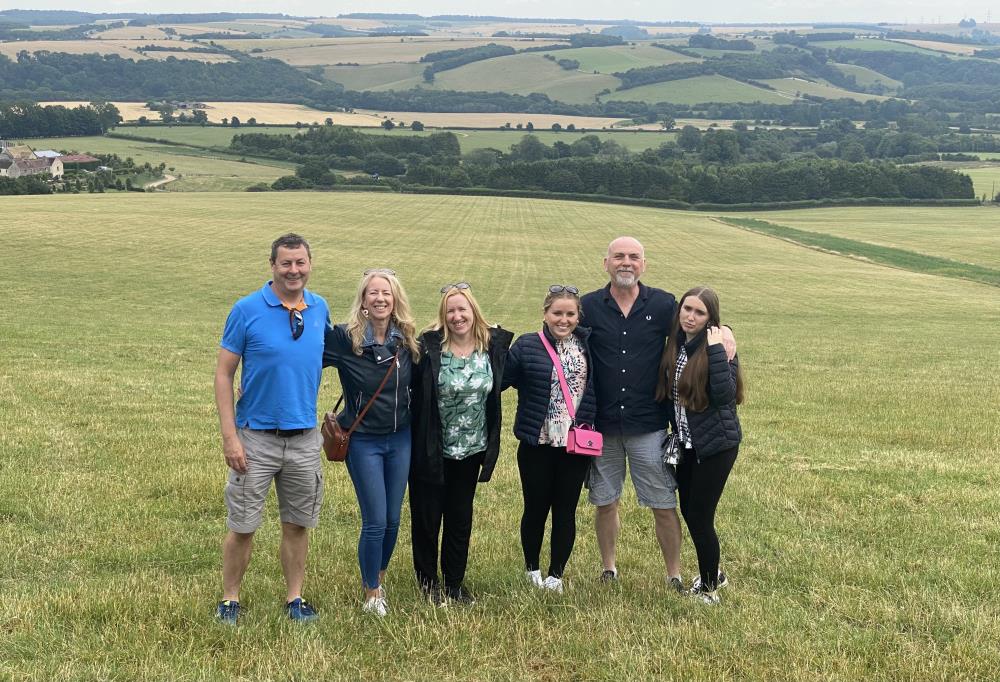 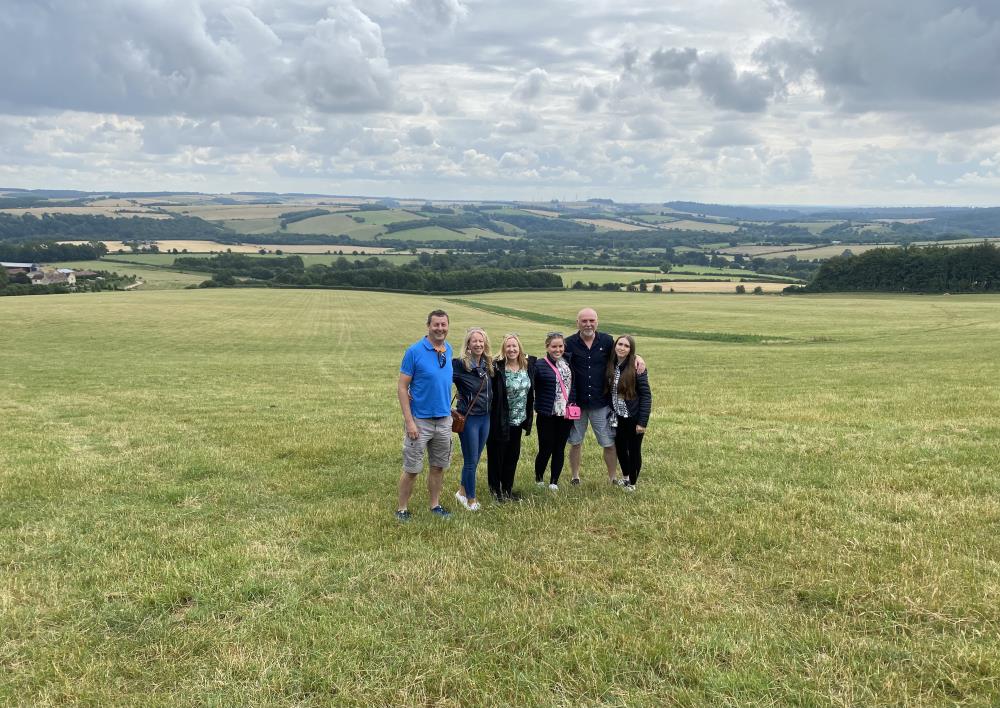