Plus 11 and dry when waking in London.. Warmer here?

Worcester yesterday..Well Yeavering Belle finishing second was certainly a surprise.. It was a cracking run from this little mare who would have had to raise her head to see over the fences..She has shown no sort of form recently but yesterday she was right back to her best.

There was  big gap time wise between our two runners.. Mat left the confnes of his garden in time for our second runner, while David Bass spent most of the afternoon in Waitrose looking for a suitabel vegan wrap to eat..as he said the food in the weighing was far from suitable for his rather specialised tastes..

Tattersalls Cheltenham Newmarket sales.. Staggering prices.. a fellow trainer who was down on Wednesday to view the horses described the sale as a bin end! Some bin ends! I tried and failed on lot 32..

Excellent night at The Turf Club celebrating El Presente’s cracking season and a night full of laughs and yes the Badger Beer Chase trophy on the table.. all engraved....

The future much discussed and it all starts again at Perth next weekend for the Sam Morshead Perth Gold Cup.. yes as you can imagine it is a race I would dearly love to win..

Big night of football ahead for my team..Mat, David, Jason and Ciaran all play at WBA ground.. all for charity.. pictures and injuries will be reported.. To support them please click here.

Spielberg really wanted the box office 'oomph' of these superstars, so he was prepared to allow them to select whatever famous composers they would like to portray.

"Well," started Stallone, "I've always admired Mozart. I would love to play him."

"Chopin has always been my favourite, and my image would improve if people saw me playing the piano," said Willis. "So I'll play him."

"I've always been partial to Strauss and his waltzes," said Segal. "I'd like to play him."

Spielberg was very pleased with these choices. "Sounds splendid." Then,looking at Schwarzenegger, he asked, "Which composer do you want to be, Arnold?" 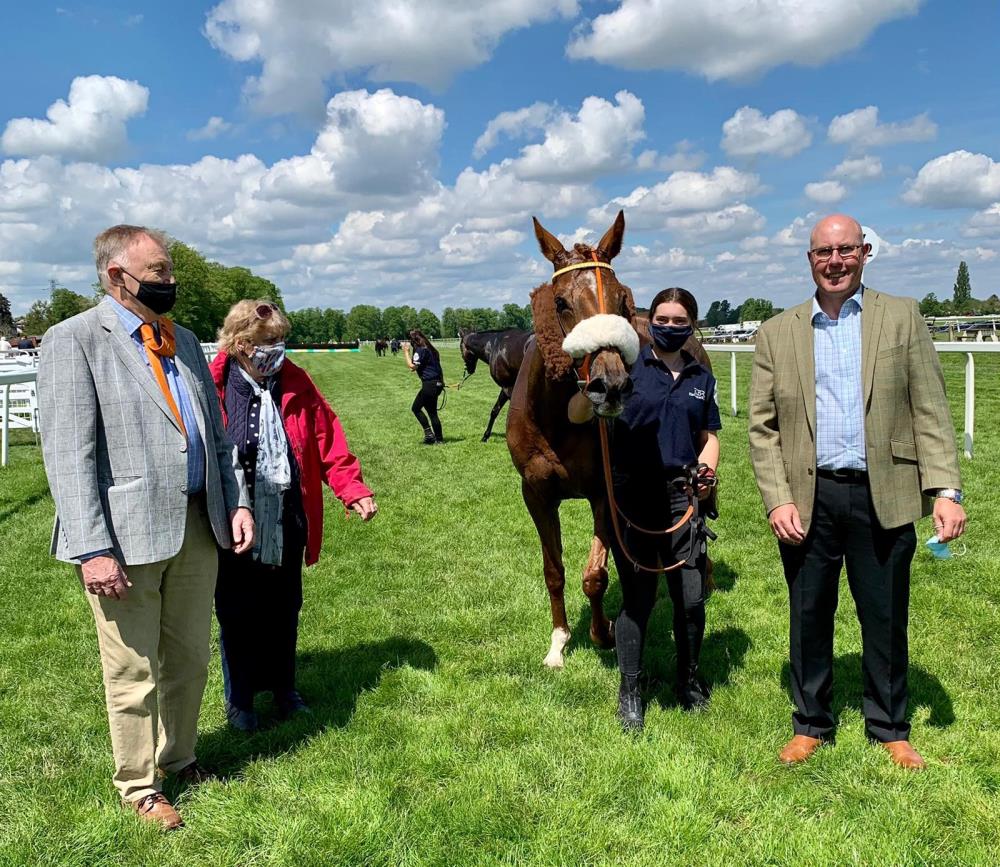 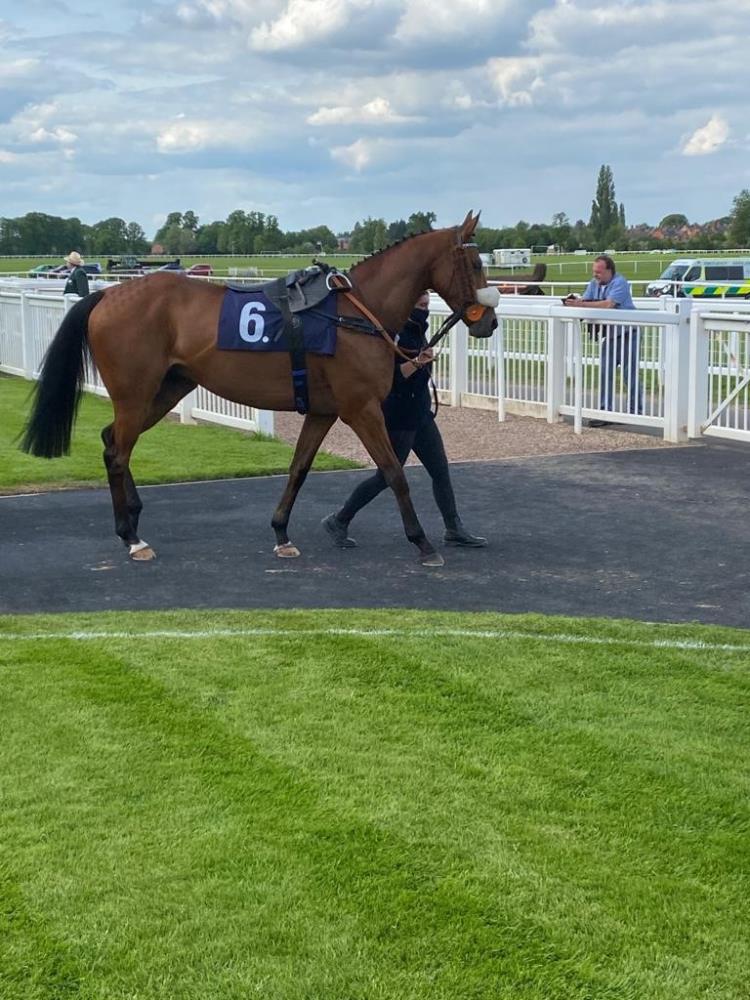 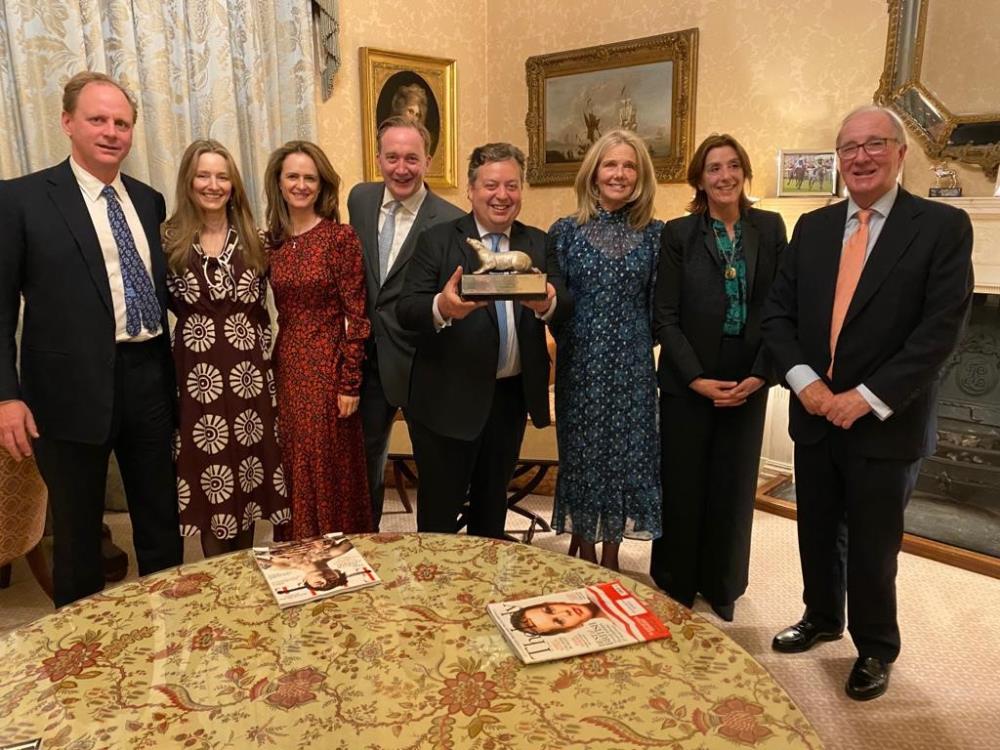 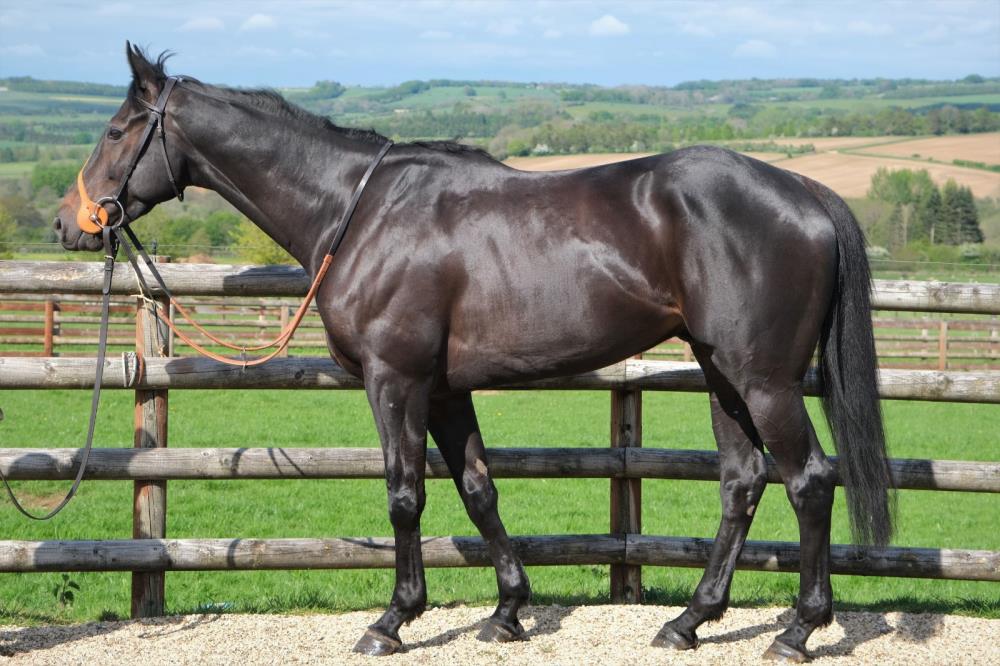 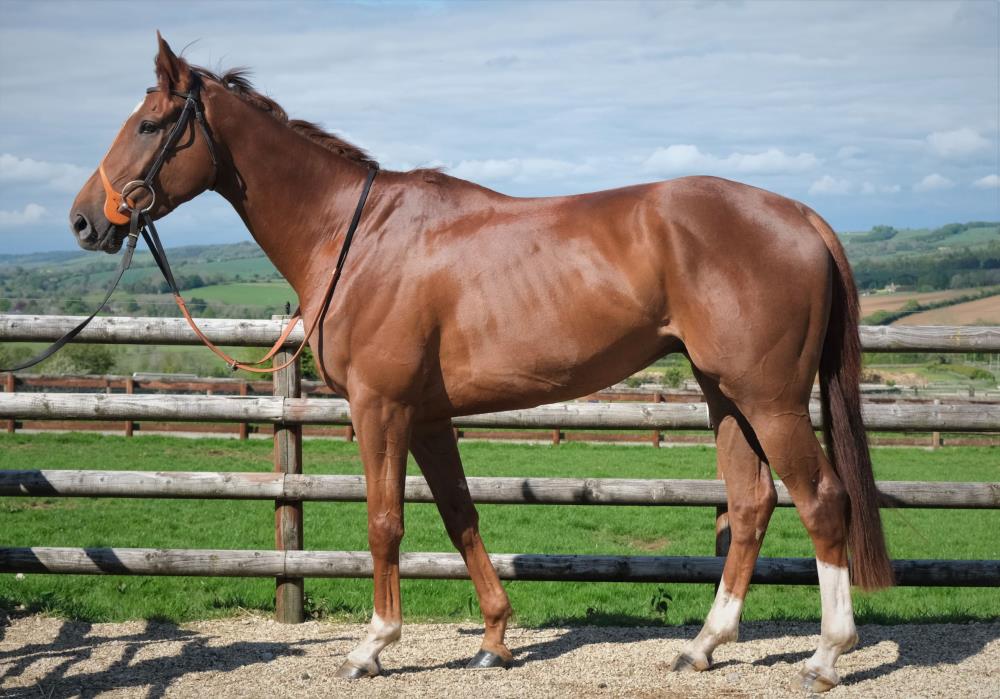