Plus 12 and dry when driving in

I have not been to London for well over a year and I had forgotten what the journey was like... 3 hours one way and 3 and half on the way home..

Oxford.. who would want to go near that lovely city, well at least drive past it.. the A40 is a shocking road and heading back on a Friday morning you feel you are joining the throng heading for a theme park.. The Cotswolds..

Mind you, having listened to the traffic news last night .. it is the whole country is a theme park..

Having moaned about that, we did have a great night out.. another forgotten gem for over 12 months.. meeting people in a room and more than 6…

Talking meeting people we had Gemma Bramham and Jack Boulton here for a morning on the gallops and breakfast..Peter Kerr joined them, and later in the morning we had Simon Edwards here to see his KBRS horse Percy Veering, Mike and Gerda Hayes to see their KBRS horse Galante De Romay and Steve, Gabriela and Thomas Winter were here to see Steve's KBRS horse Younevercall.

David Bass was in to entertain and ride out.. sore from last night football charity match.. He was on the opposite side to Mat and Jason so perhaps he is lucky to be here this morning..Jason flew for 15 minutes and retired..never reappeared, Ciaran was sent off for rough tackling Mat and David Bass scored the goal of the night

Anyway Ciaran Gethings also survived which means he will be fit to ride Aliandy at Ffos Las tonight and David likewise for The Bull McCabe at Uttoxeter tomorrow.. For my thoughts on their chances please click here.

Sunday is a big day in Clare’s family as father Freddy celebrates a big birthday.. Postponed last year due to Covid it goes ahead this year..

Nat Parker, the actor, rode out here for a while and then achieved one of his life ambitions of riding in a race..Yes Nat rode in a charity race in Newmarket.. A keen racing chap, Nat has just produced his first film and it has had rave reviews..The Beast Must Die..

The following was sent to me and amused as I was, I hope it is taken in the right vein..

URGENT: INTERCEPTED MESSAGE TO THE PRESIDENT OF BELARUS

My mother-in-law is scheduled to take the next Ryanair flight, No 1254 from London to Moscow and will be flying over your territory at about 23h00.

I distinctly heard her criticise your régime in no uncertain terms at lunch on Sunday.

Thanking you in anticipation, 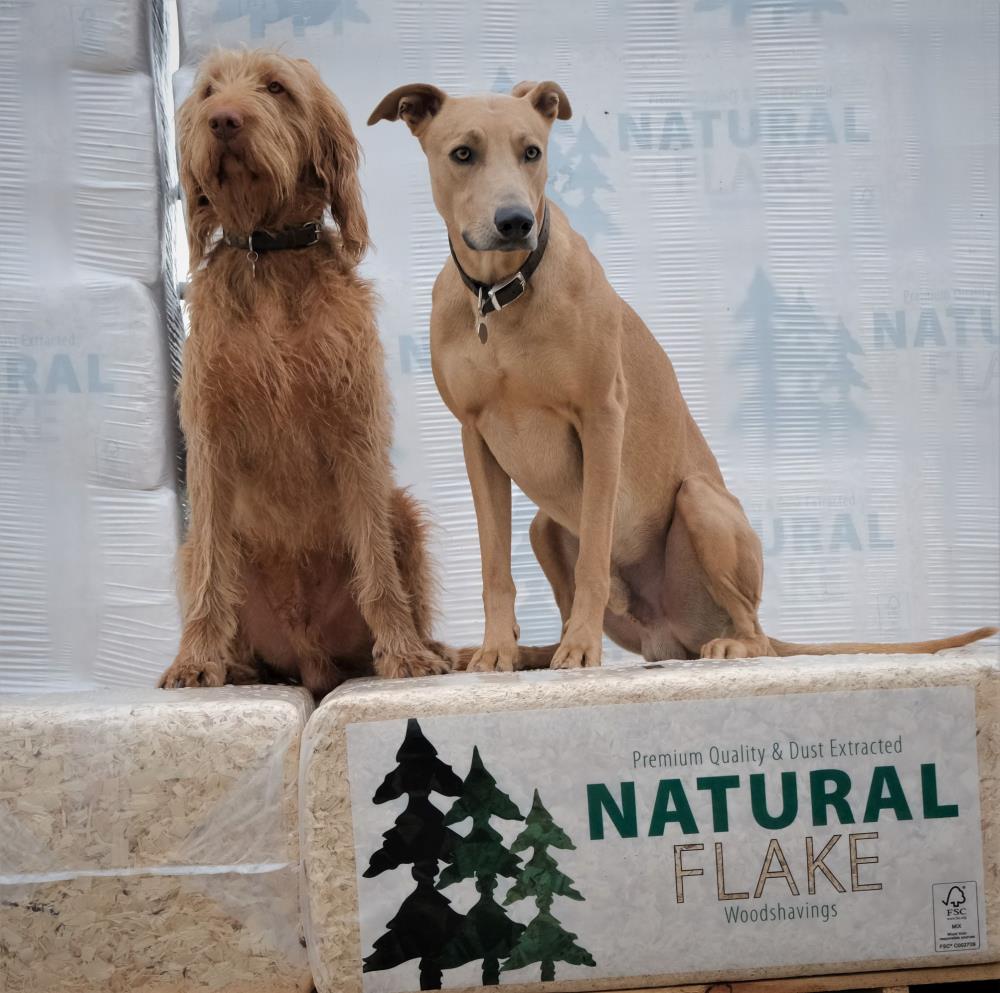 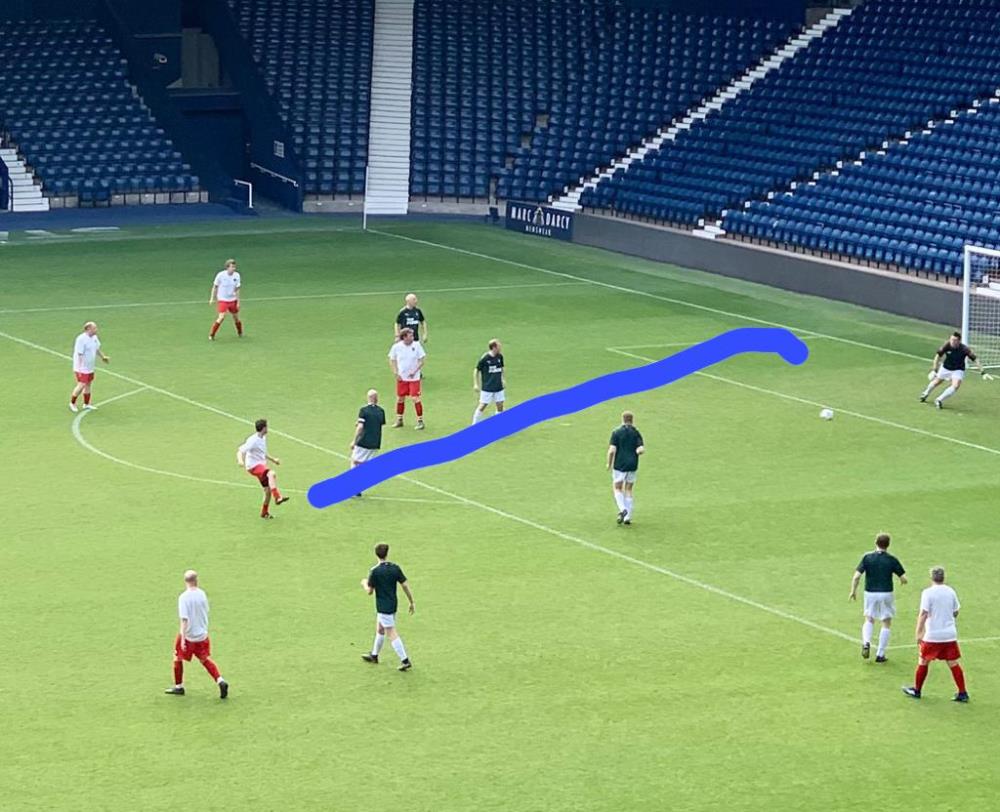 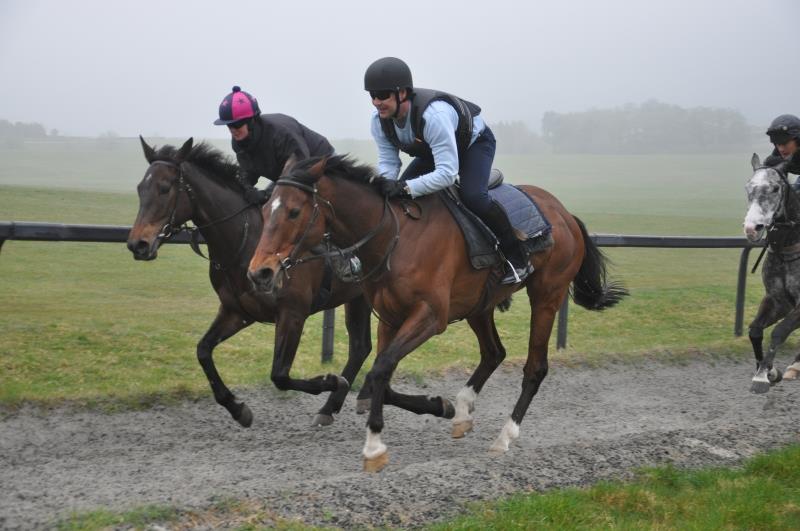 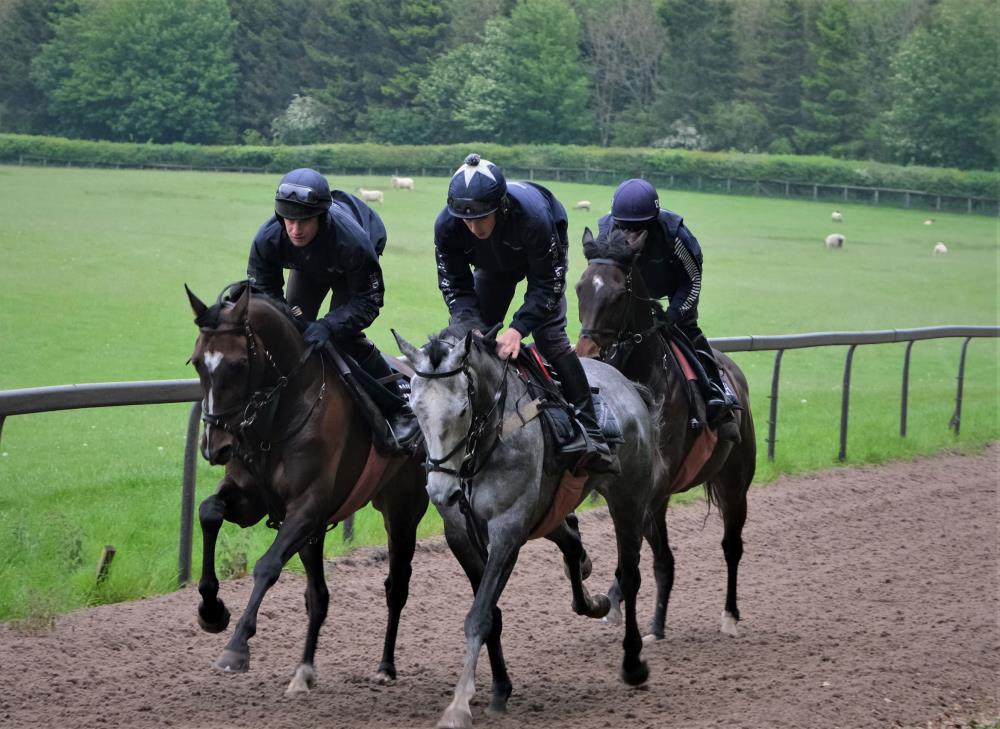 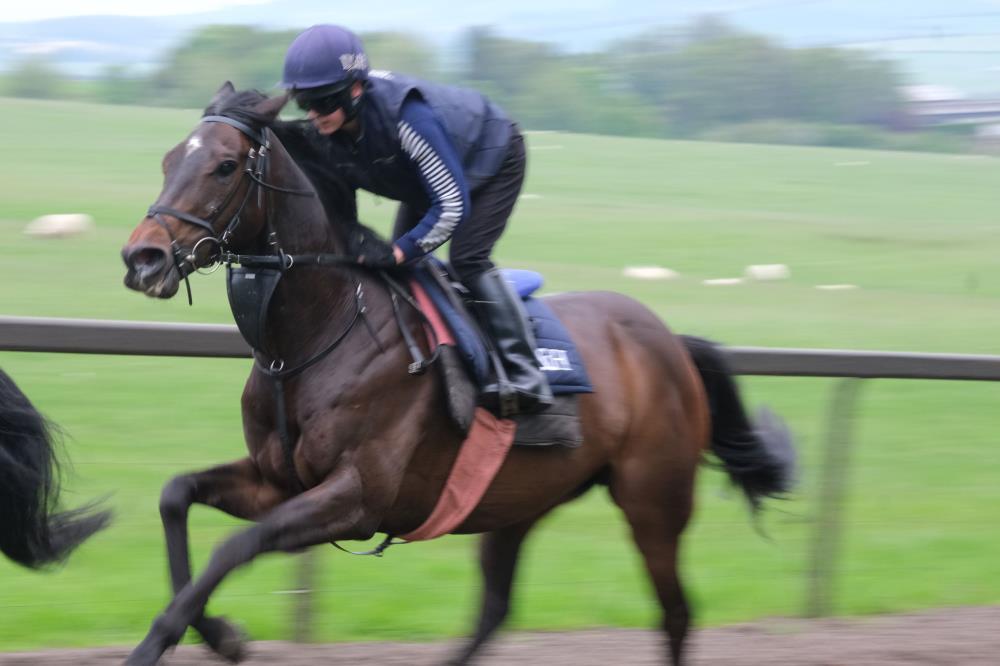 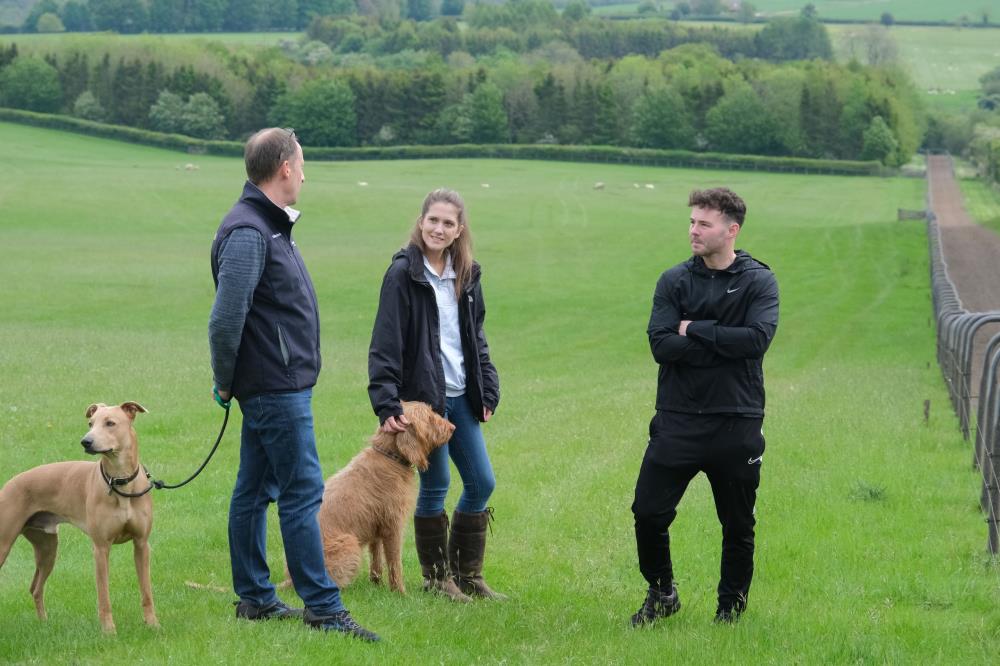 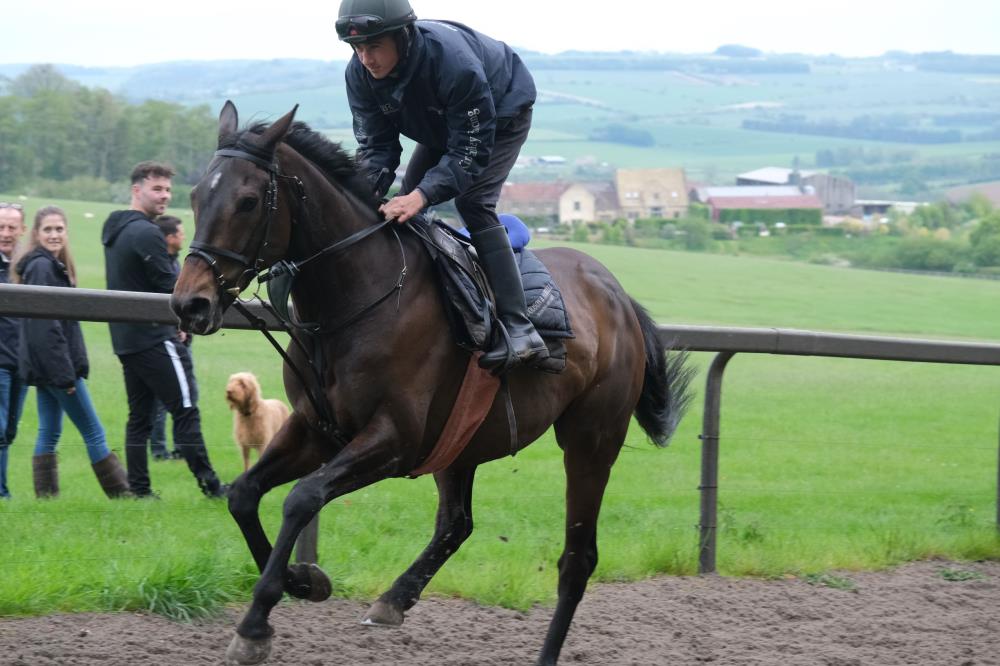 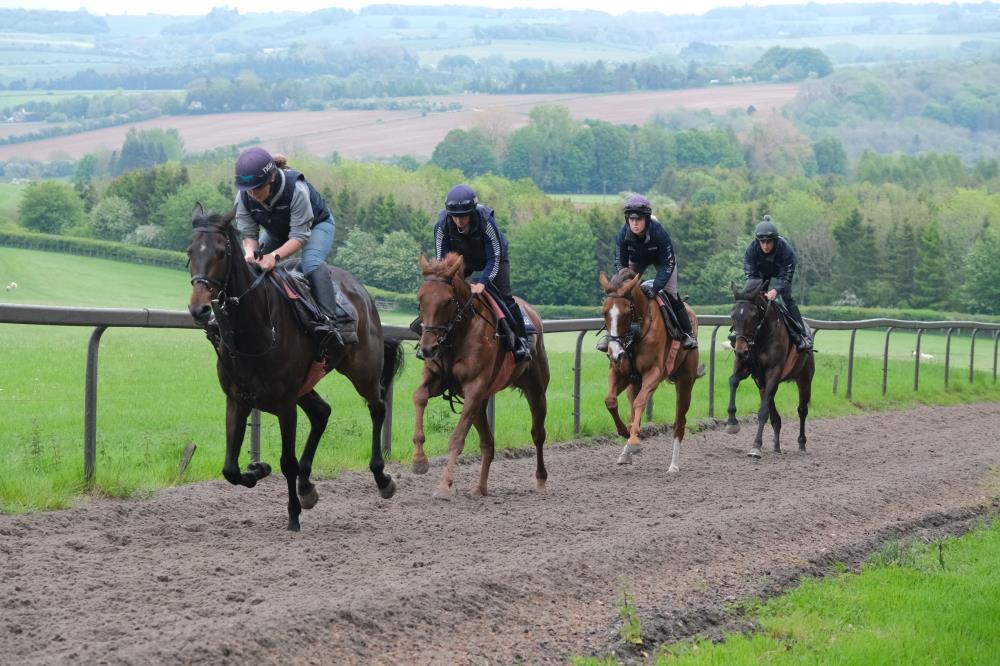 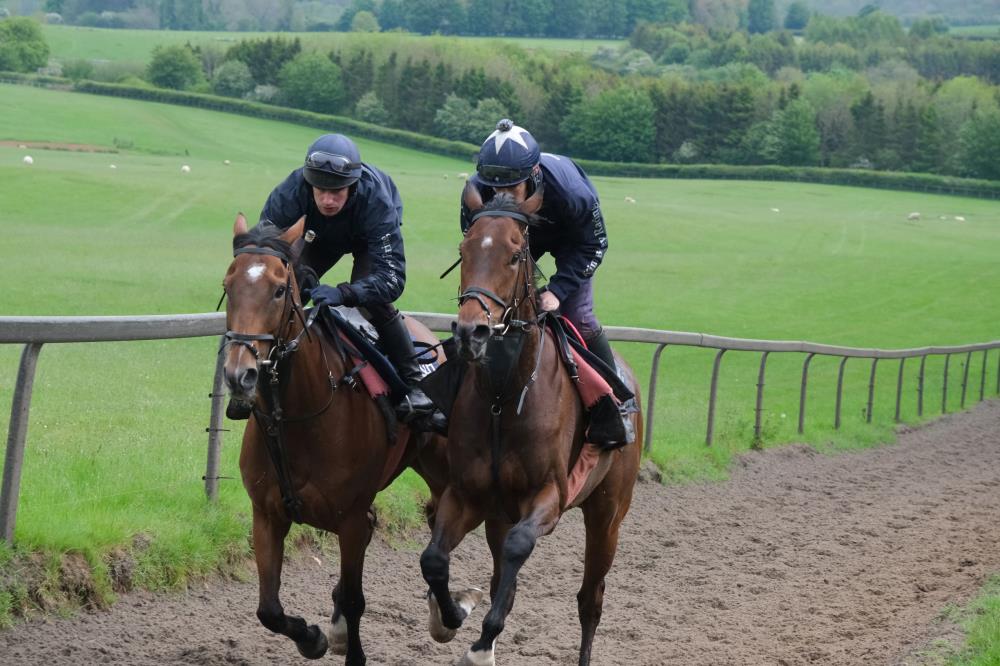 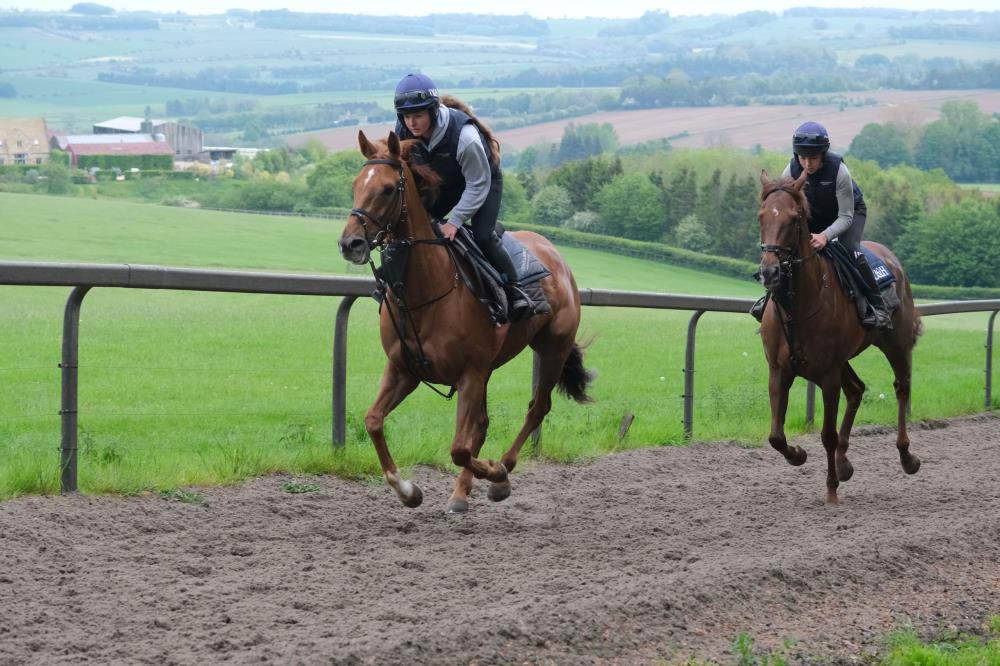 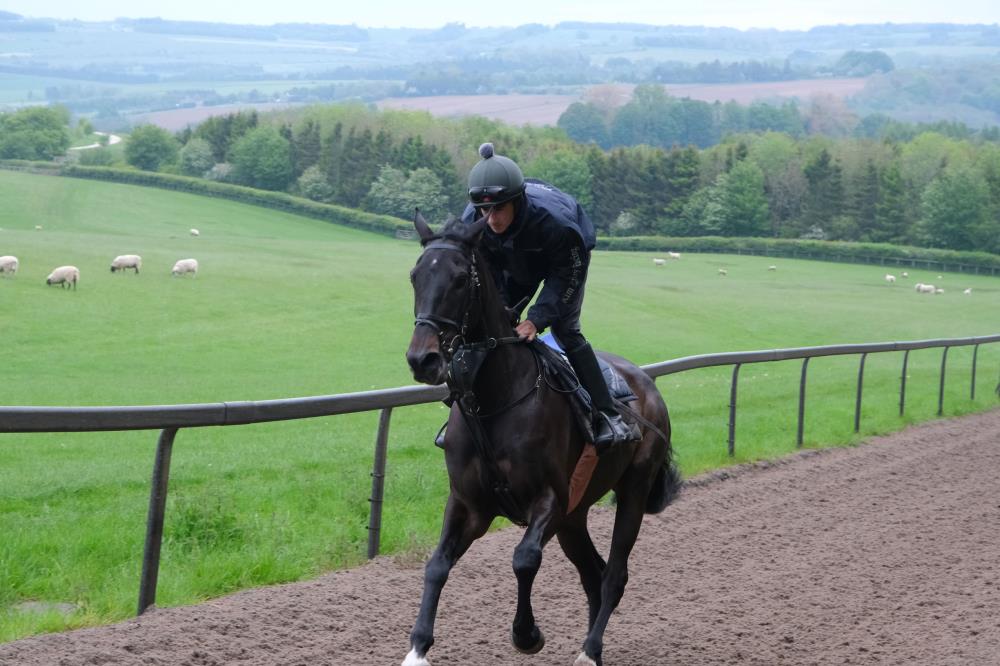 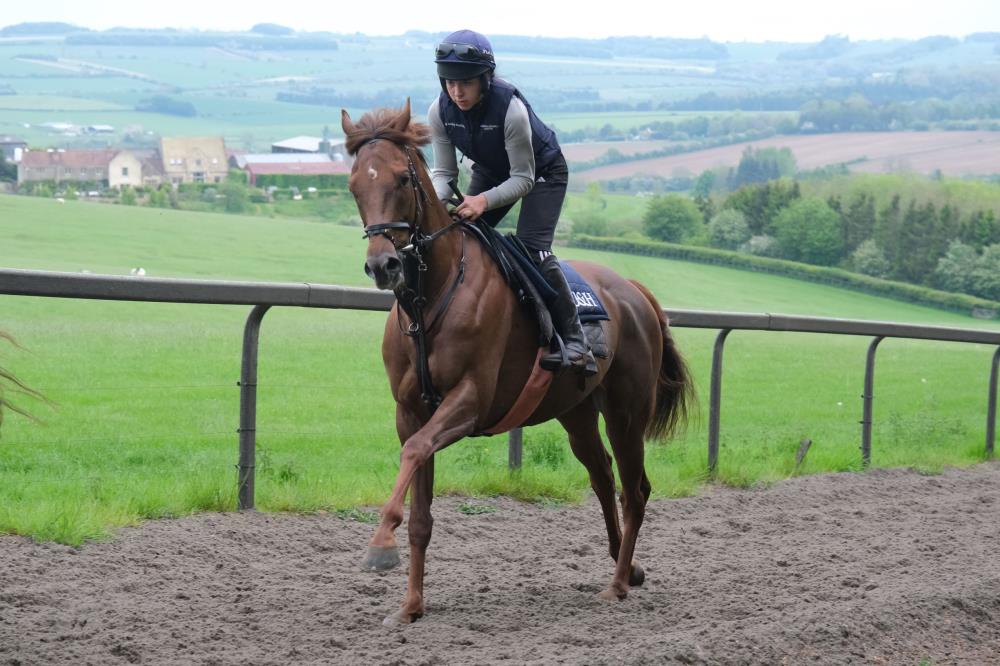 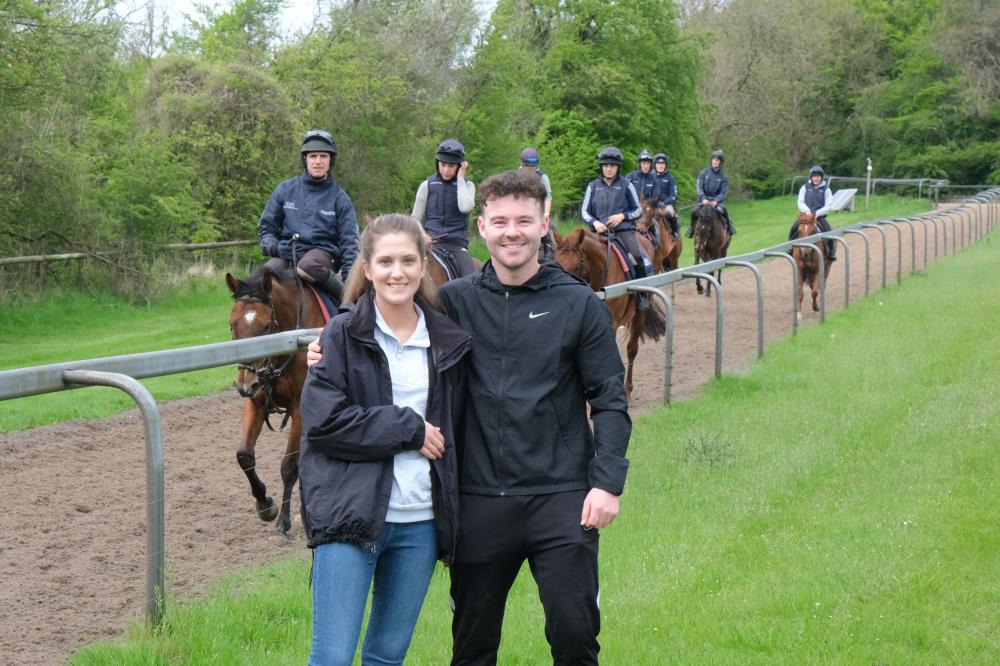 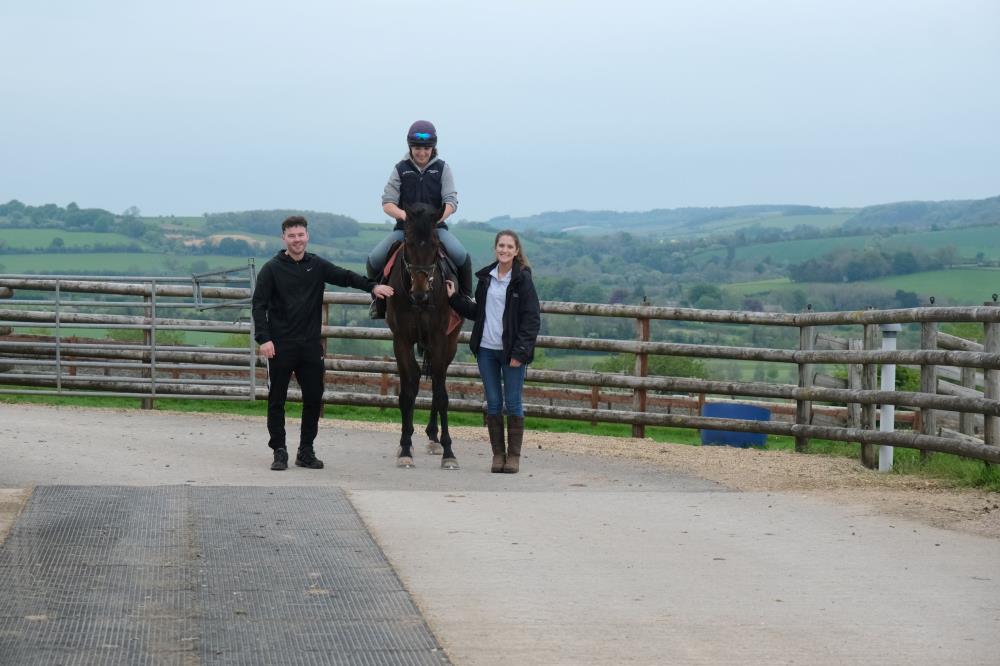 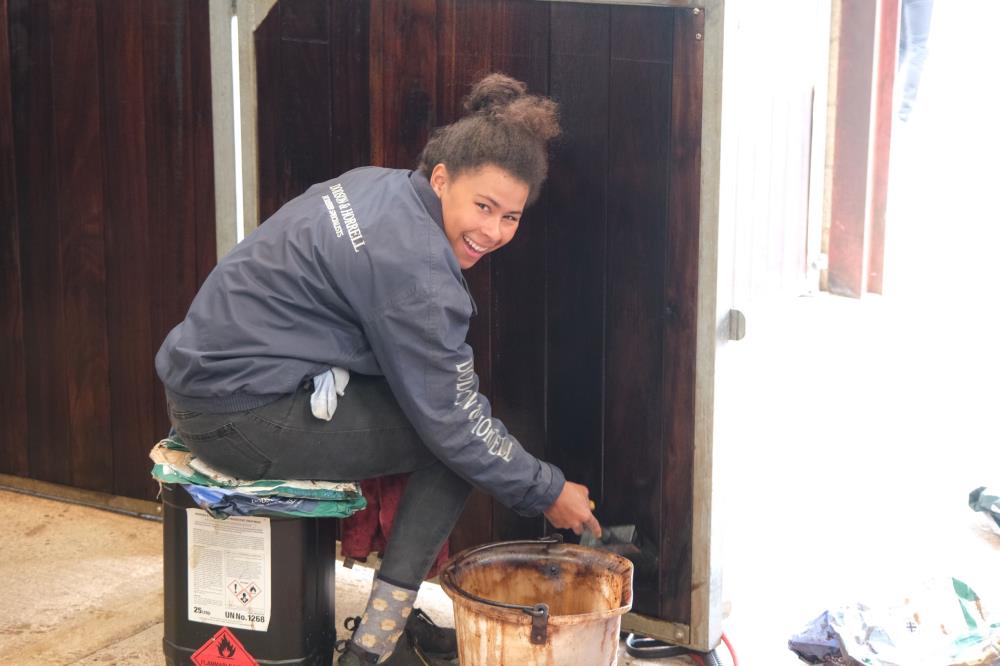 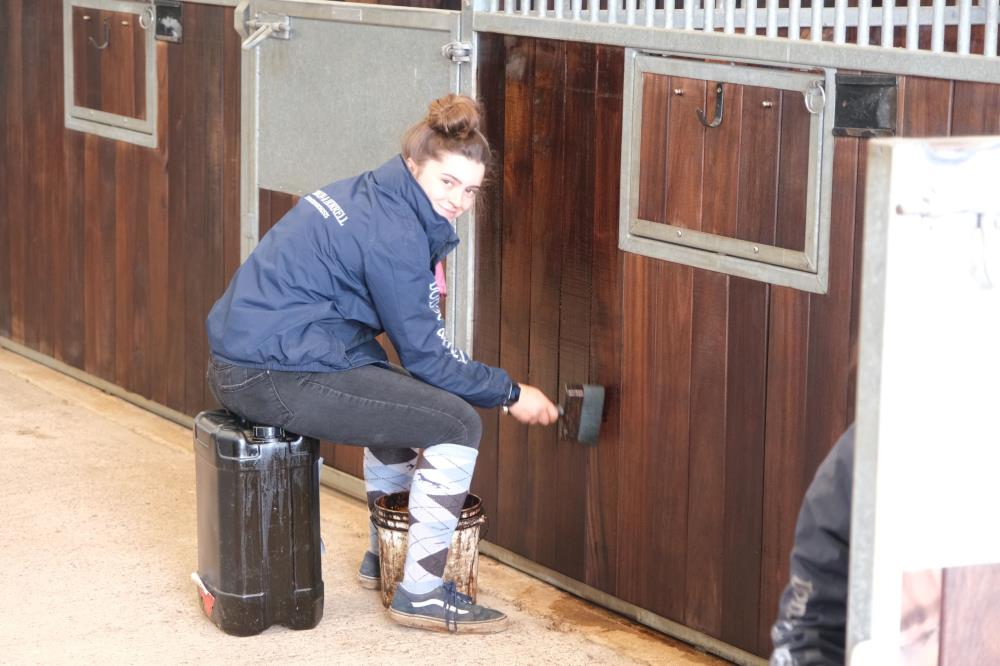 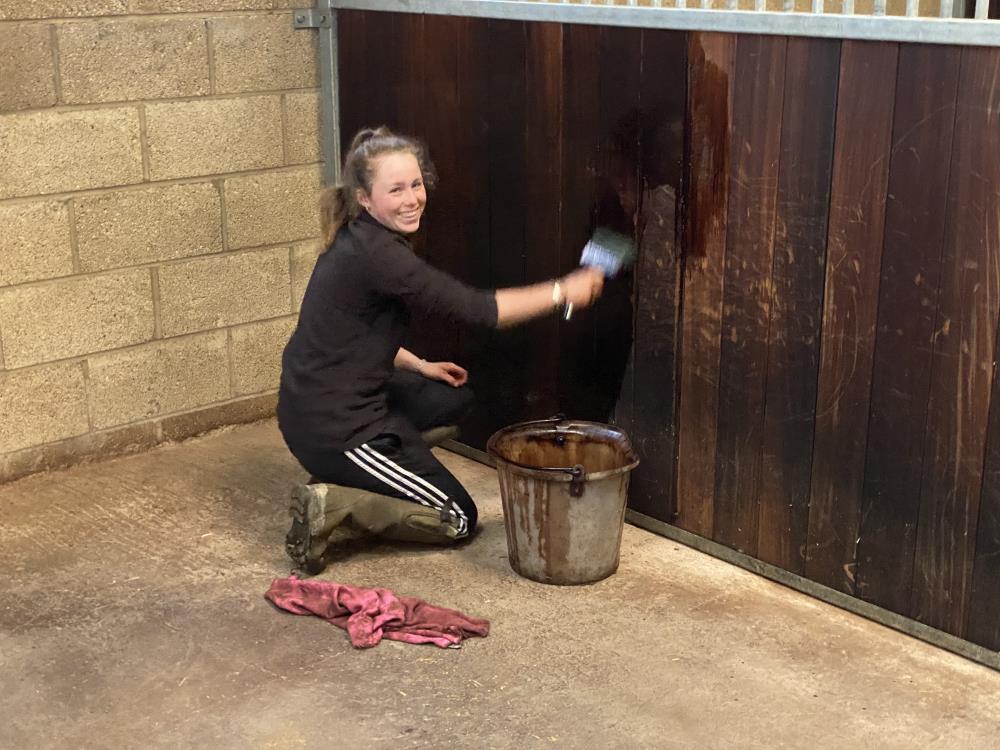 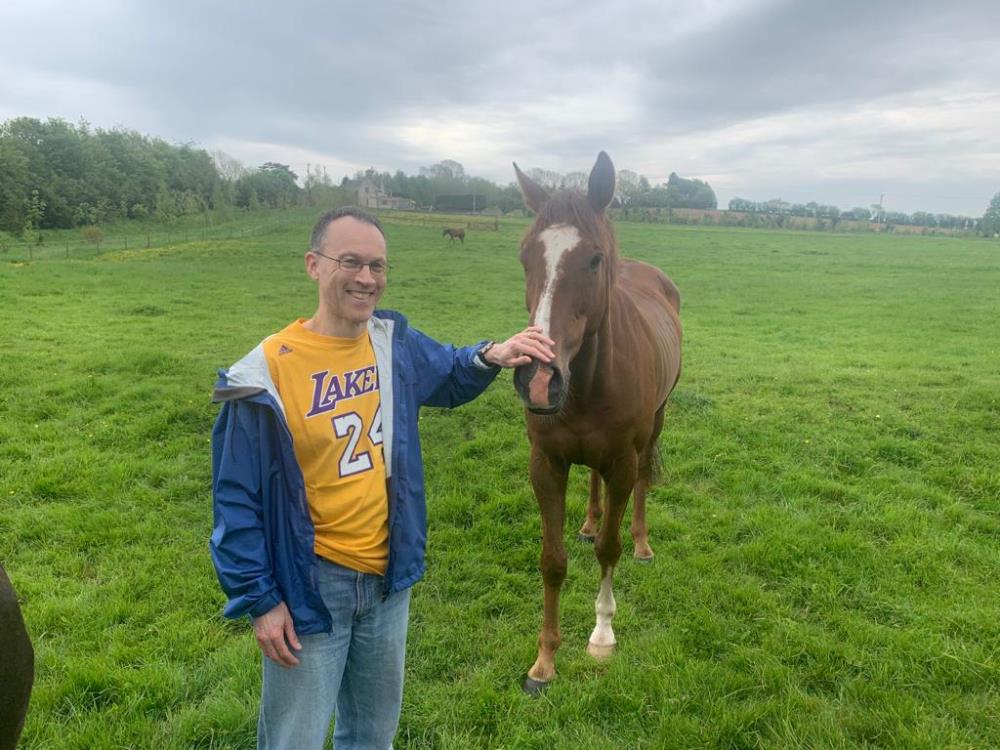 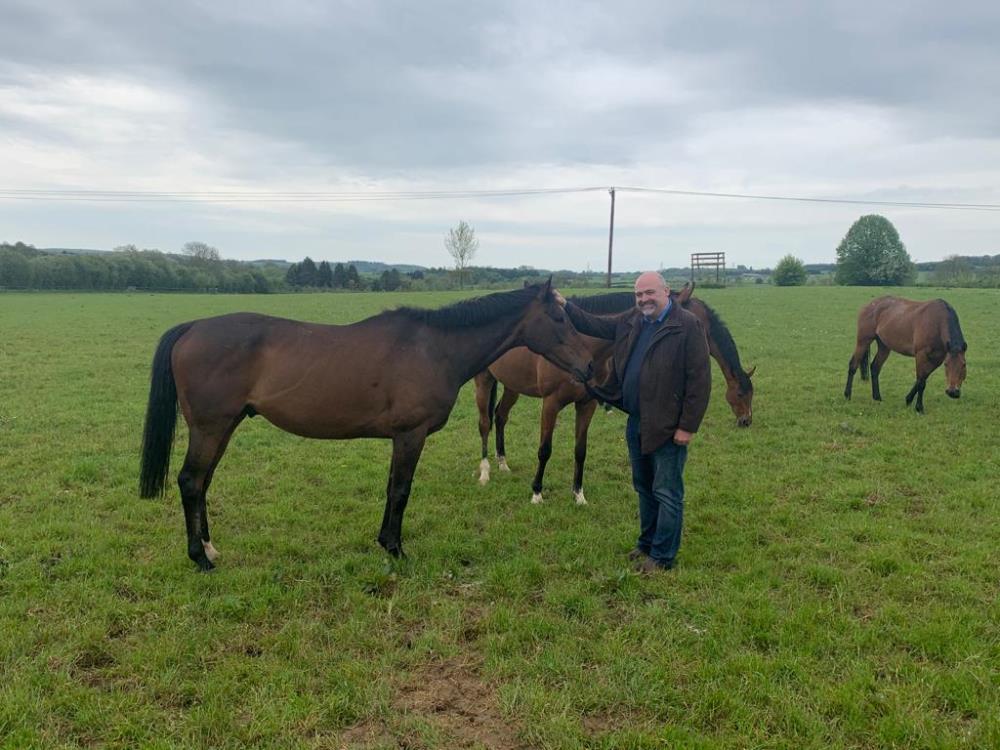