The hottest August bank holiday on record? Well it certainly has been a stunner. Yesterday a BBQ lunch with Oli and Panda Christie, Charlie and Sophie Longsdon, Lucy Jackson and Harry Wallace. Fun.

York races finished with a flourish and what a great meeting it was to watch.

ITV Racing still failed to put the winning owners name on the screen after each race at York, although they did at Goodwood. I am not sure why?

The Gimcrack was won by Sands Of Mali owned The Cool Silk Partnership; a great result for them..

The Cool Silk Partnership.. Peter and Karin Swann and Karin’s mother Barbara Wilkinson have at least 20 horses in training on the flat and had horses here last winter in Jimmy The Jetplane, Boy In A Bentley and Royal Supremo; anyway they have put a huge amount of money into the sport and rightly deserved to win this big race.. sadly, unless you were listening closely, you would not have known who owned the winner which I think is wrong. Surely they deserve recognition.

Two horses races are not always won by the odds on favourite and that is showing true for the England’s test side at Headingly as the West Indians have been transformed in a week. Good to see that they have done something spectacular to their batting and great watching it was too.

Lewis Hamilton won the Belgium Grand Prix while two boxers went home many millions of dollars richer for prancing around in a ring for 10 rounds.

Sad news over the weekend was the death of top jump sire Presenting at the age of 25.. He sired some great household names.. Denman, Ballabriggs, Dunquid, Yorkhill to name just a few..

Was it disappointing not to see that one of my photos made it to next years Countryfile Calendar? Perhaps I should say that I am not surprised..They chose 12 pretty fabulous photos.. I must try harder.

Here are some thoughts..

What if my dog only brings back the ball because he thinks I like throwing it?

If poison expires, is it more poisonous or is it no longer poisonous?

Which letter is silent in the word "Scent," the S or the C?

Do twins ever realize that one of them is unplanned?

Maybe oxygen is slowly killing you and It just takes 75-100 years to fully work.

Every time you clean something, you just make something else dirty.

Intentionally losing a game of rock, paper, scissors is just as hard as trying to win. 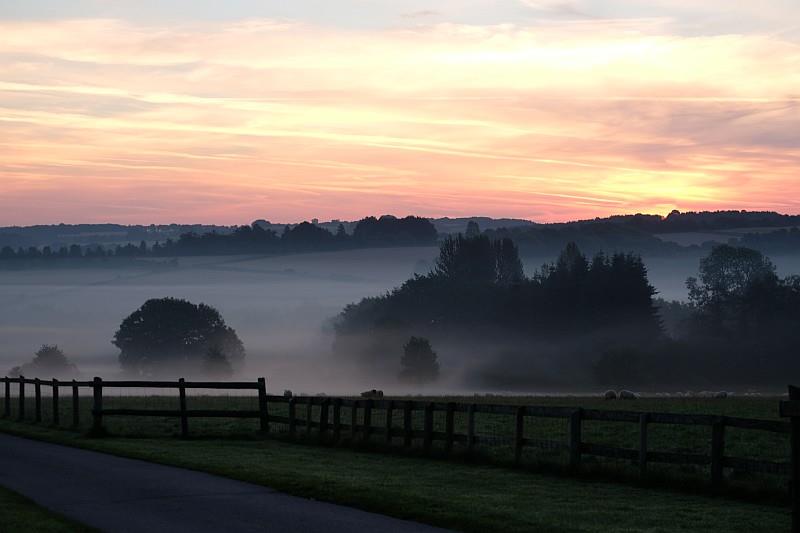 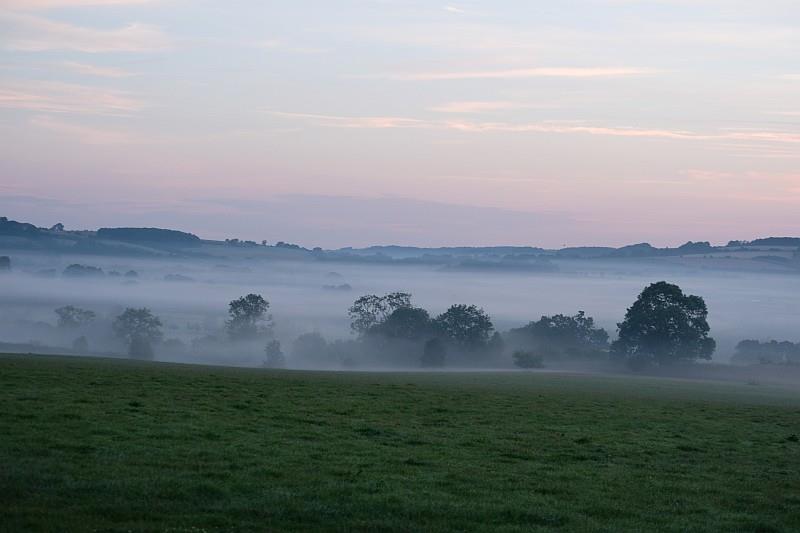 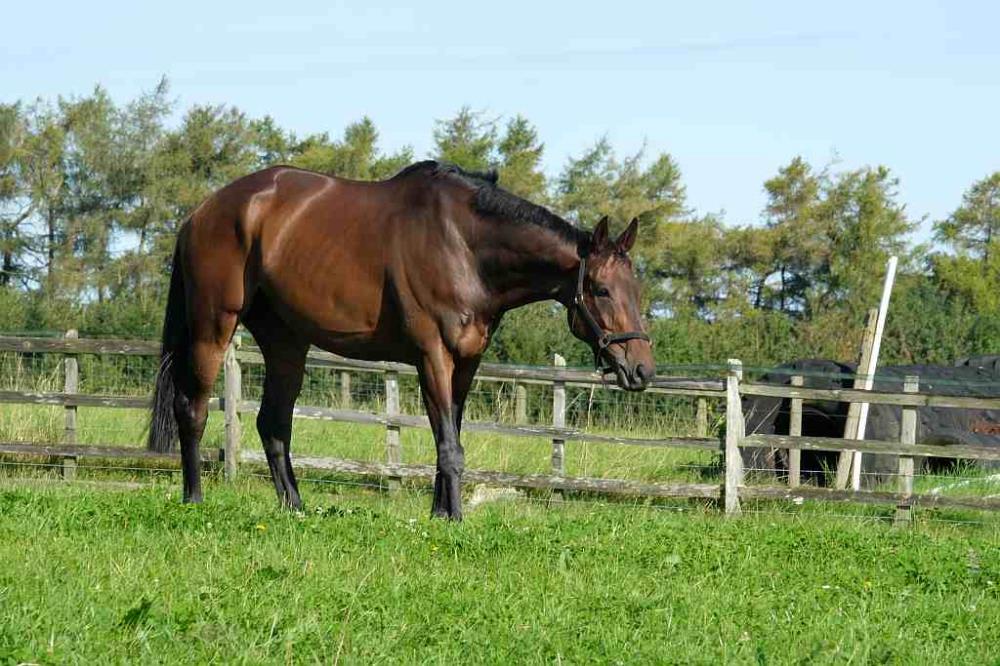 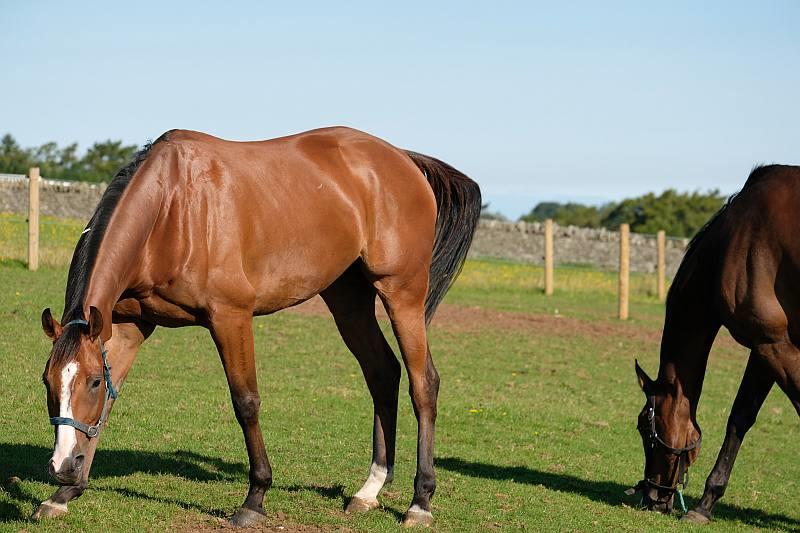 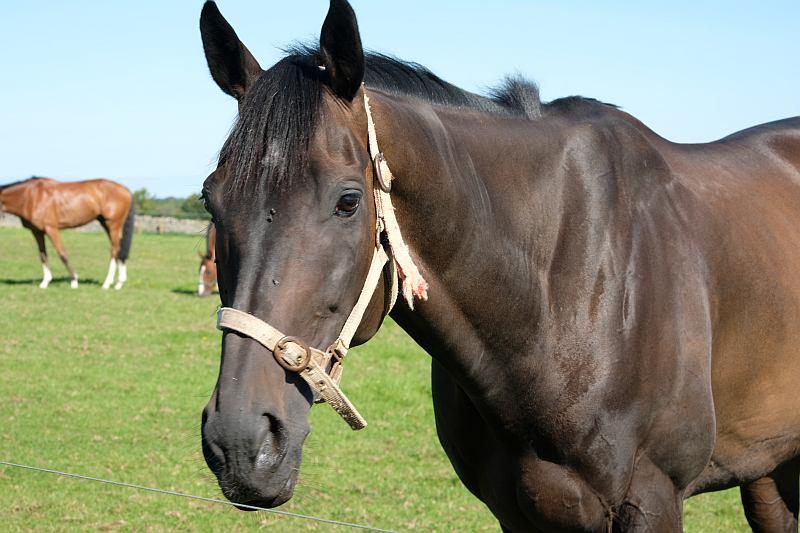 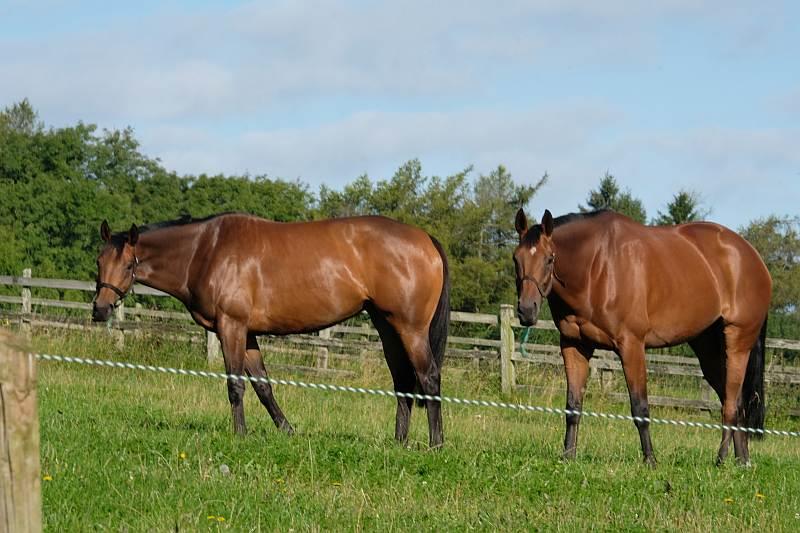 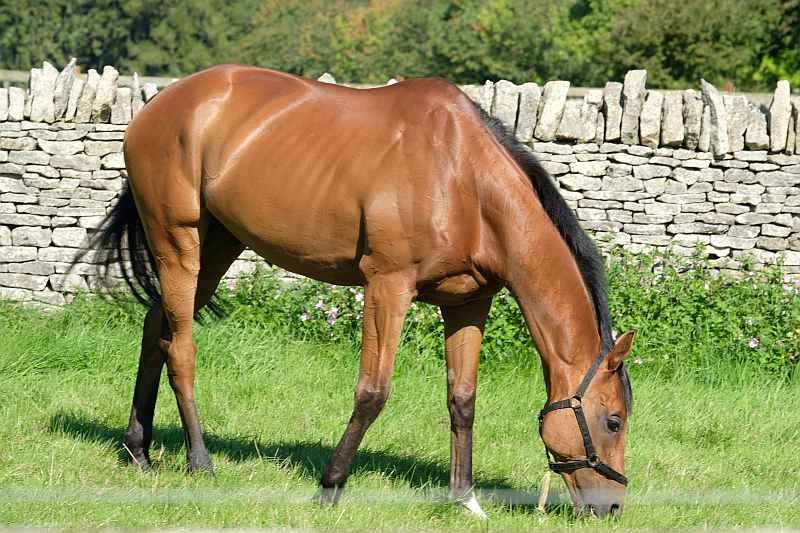 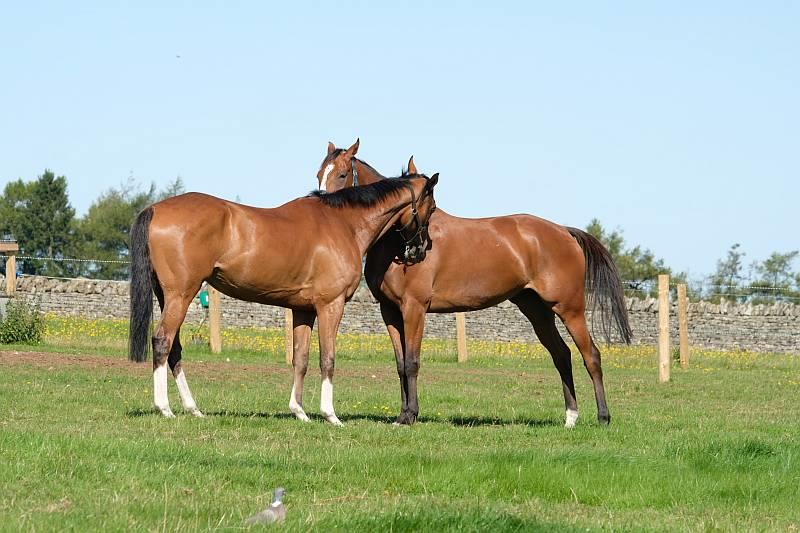 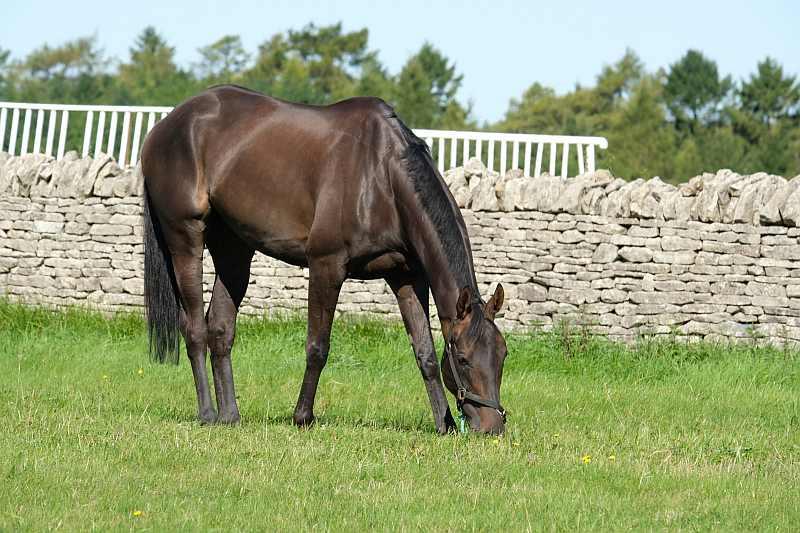 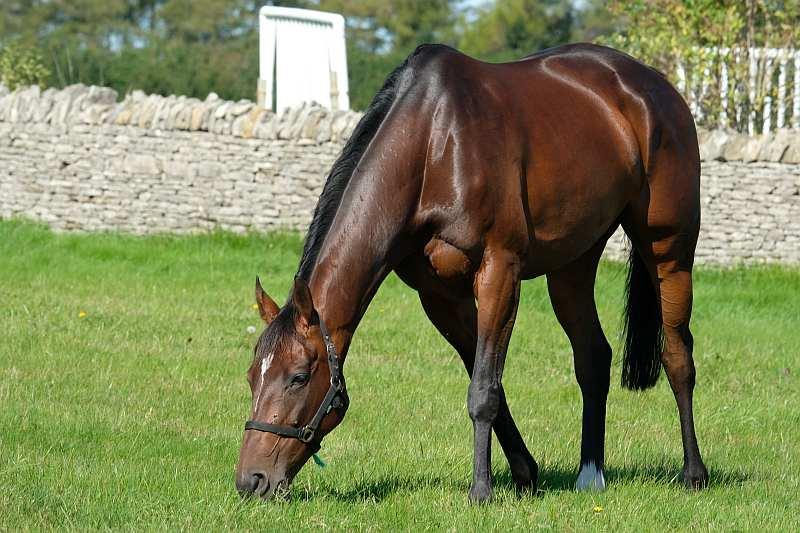 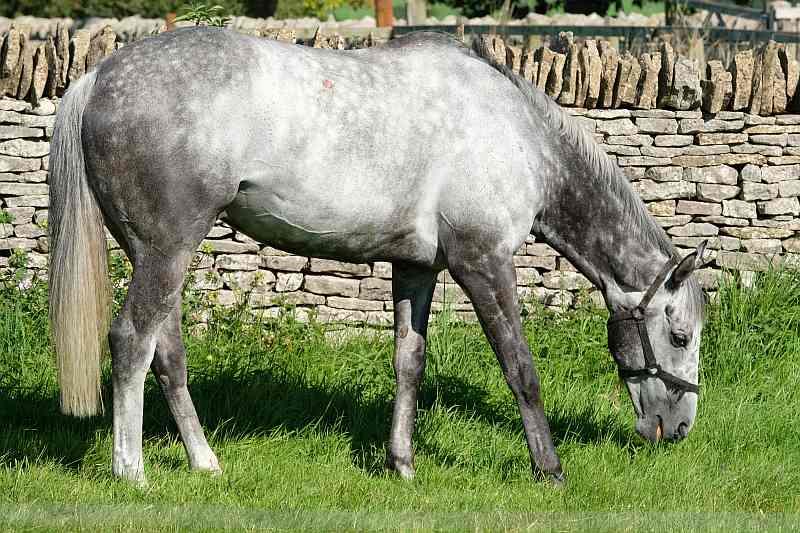 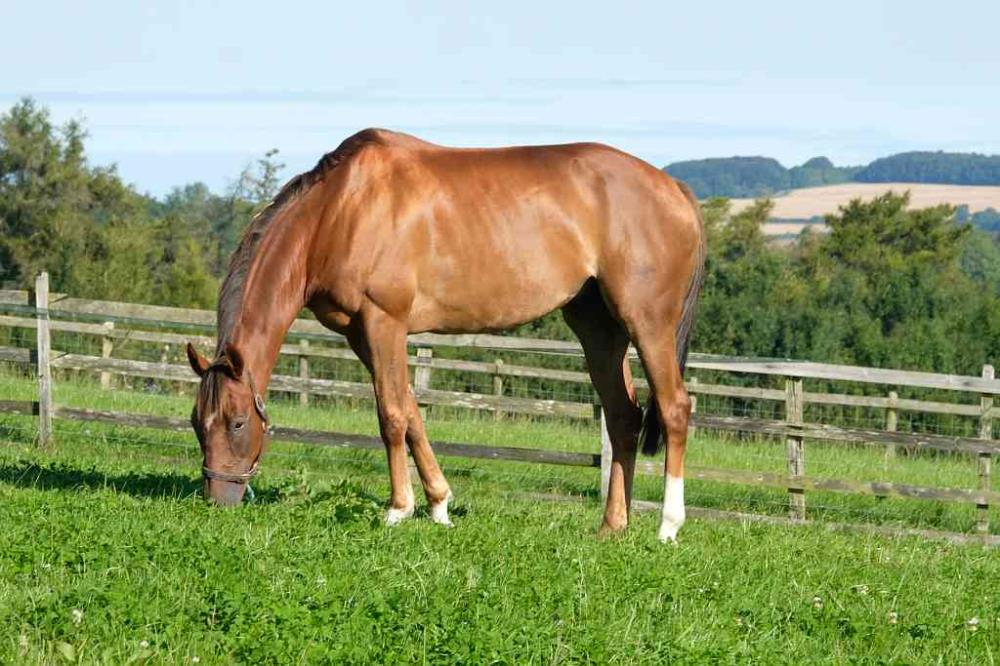