Yesterdays forecast.. Wednesday, March 29, 2017. should have read..There will be long spells of optimism across most of England and there will be bluebirds over the white cliffs of Dover. London may experience the occasional shower of uncertainty while in Scotland it will be gloomy. A deep depression will form over Brussels and there may be storms in Paris, Berlin and Rome.

Sad to hear that David Stoddart died yesterday. David was well known as the breeder of 1992 Grand National winner Party Politics and his owner until he sold to Patricia Thompson the week before the big race.

David was a great friend of my parents and I grew up seeing him on a regular basis; David also had the odd horse in training with me when I first started. He was a fun character and always a welcome visitor, especially when I was based in Northamptonshire as he lived just down the road.

David loved his racing and was a great mate of Nick Gaselee who trained many horses for him. We all know that he sold his giant home bred Party Politics just before the 1992 Grand National (Mrs Thompson has just bought a runner this year in Le Mercurey) but sadly not actually owning the winner rather ruined his life as everybody thought he still owned it when he won; David was so closedly associated with PP that the glory probably hurt..

David will be much missed in Northamptonshire and in racing.. David was share holder in The Turf Club Partnership who lease half of Pulling Power.

Our thoughts for his wife Jane..Mary and family

We have a relation of Party Politic's here.. John Perriss owns Even Flo whose Re Spin was a sister to PP.. Even Flo is the mother of the Midnight Legend filly that is in training.

Tom Clarkson was here this morning to ride out two lots.. Change of horse power for the BBC's Formula One radio commentator.

We have two runners today at Warwick. Rockys Treasure and Call Claude.. For my thoughts on their chances please click here.

This one came from Emma B..

HOW MOSES GOT THE 10 COMMANDMENTS

God went to the Arabs and said, 'I have Commandments for you that will make your lives better.'

The Arabs asked, 'What are Commandments?'

And the Lord said, 'They are rules for living.'

'Can you give us an example?'

'Thou shall not kill.'

So He went to the Blacks and said, 'I have Commandments.'

The Blacks wanted an example, and the Lord said, 'Honor thy Father and Mother.'

'Father? We don't know who our fathers are.

Then He went to the Mexicans and said, 'I have Commandments.'

The Mexicans also wanted an example, and the Lord said 'Thou shall not steal.'

Then He went to the French and said, 'I have Commandments.'

The French too wanted an example and the Lord said,'Thou shall not commit adultery.'

Finally, He went to the Jews and said,'I have Commandments.'

'Commandments?' They said, 'How much are they?'


There, that should offend just about everybody ..Thanks Emma.. 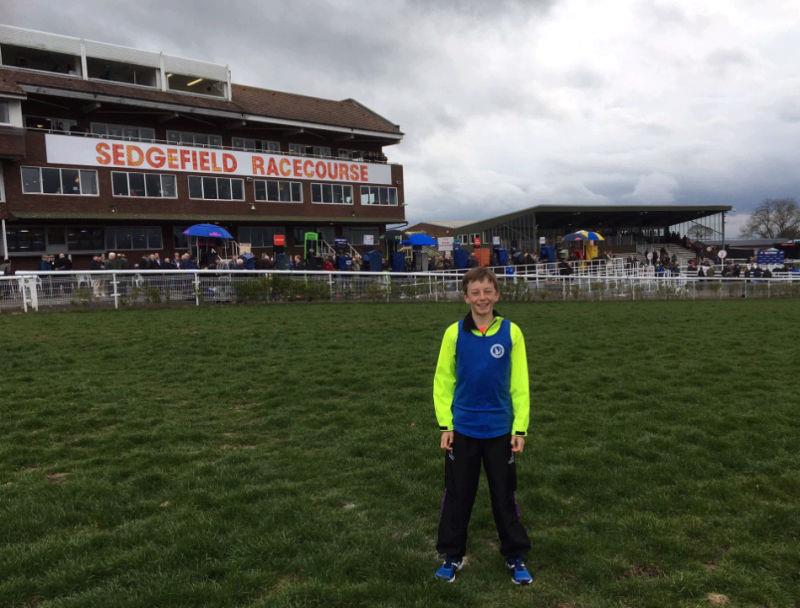 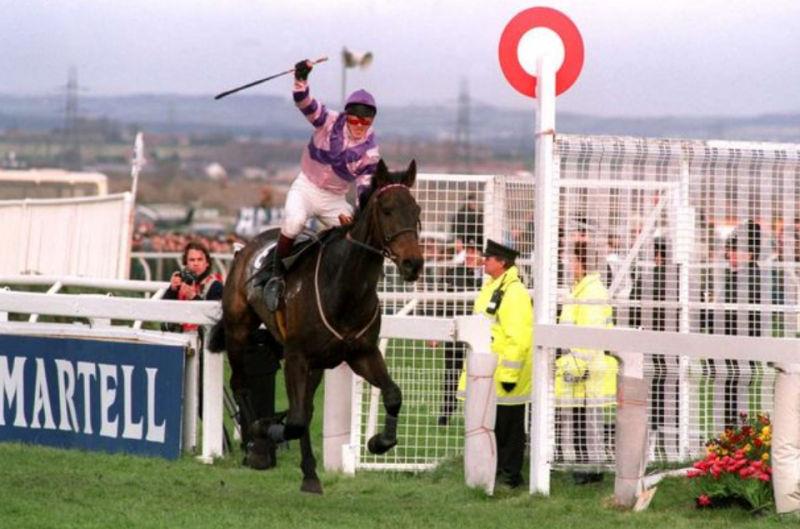 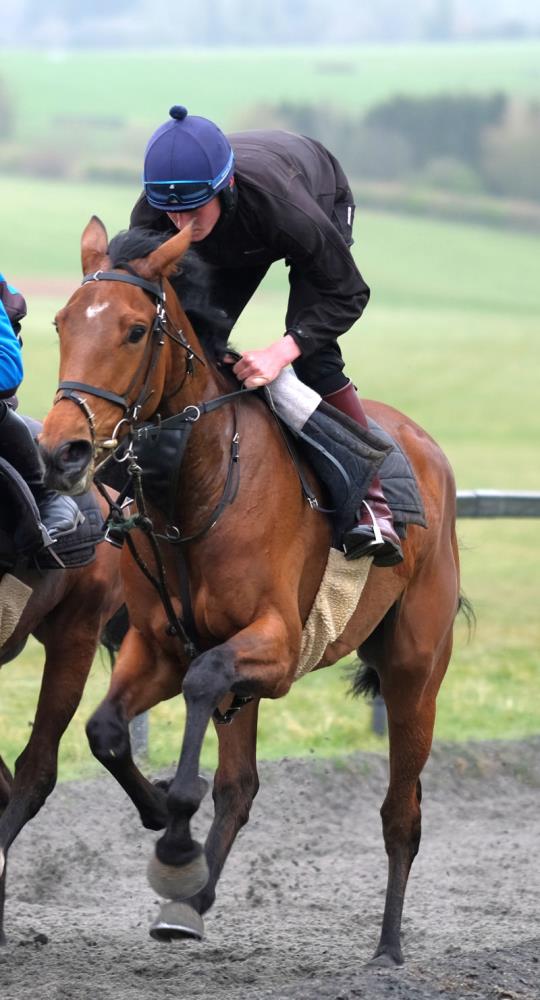 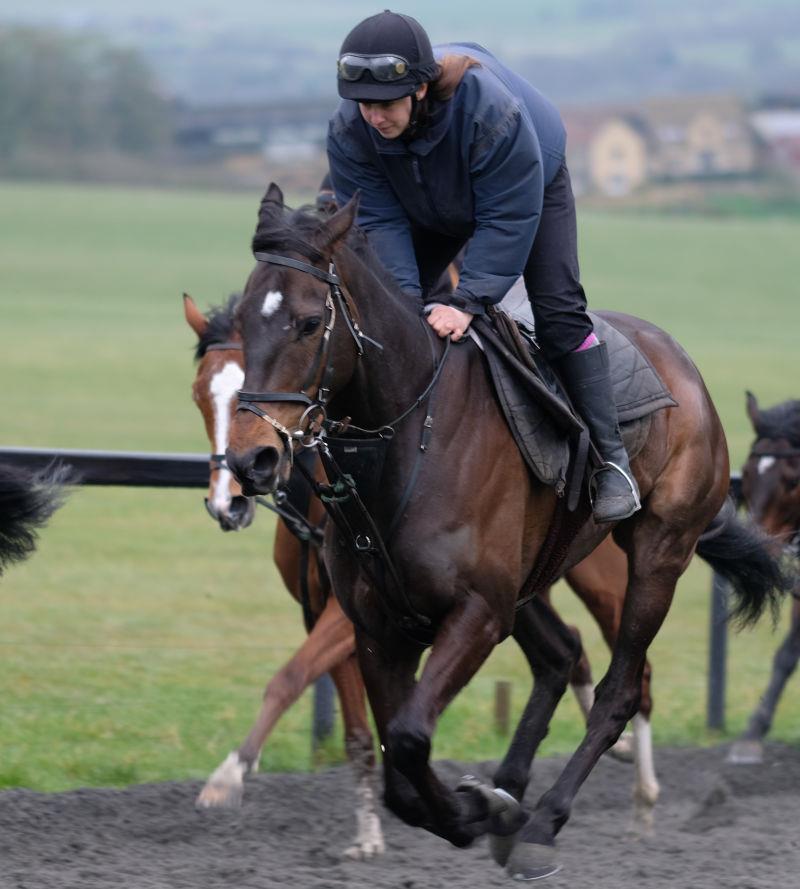 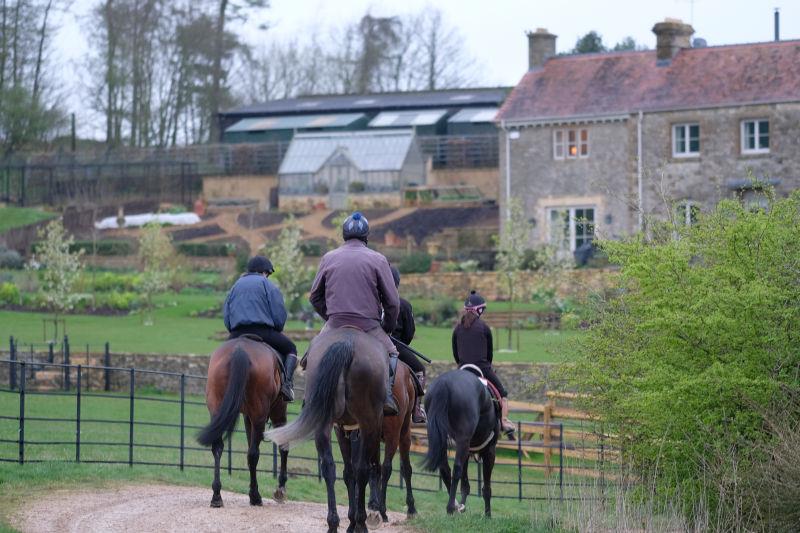 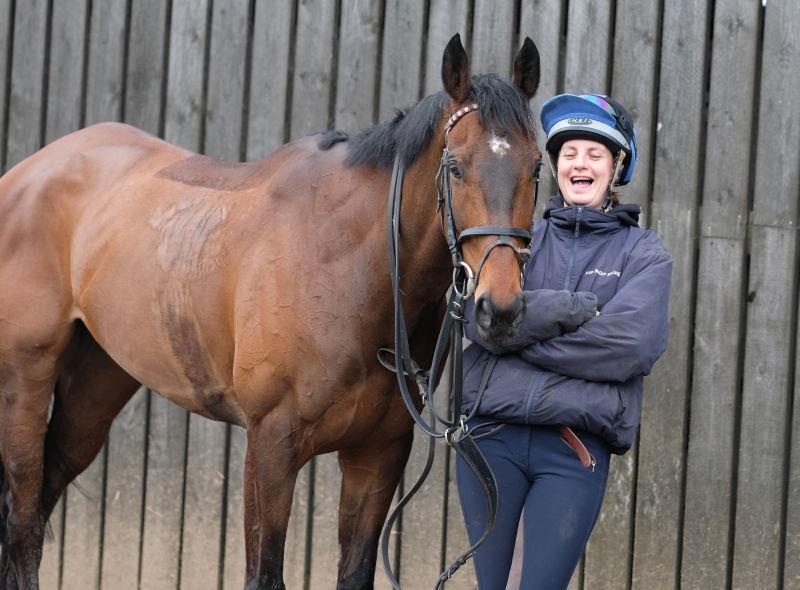 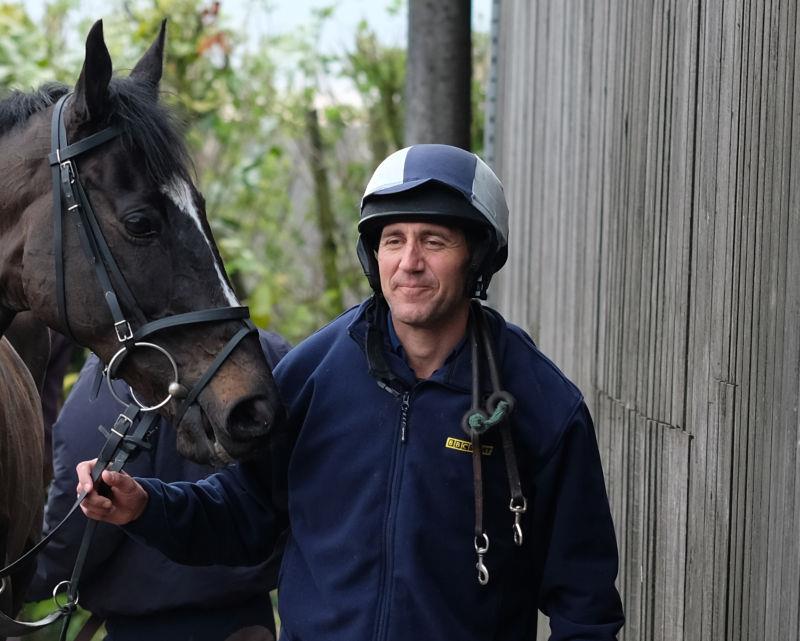 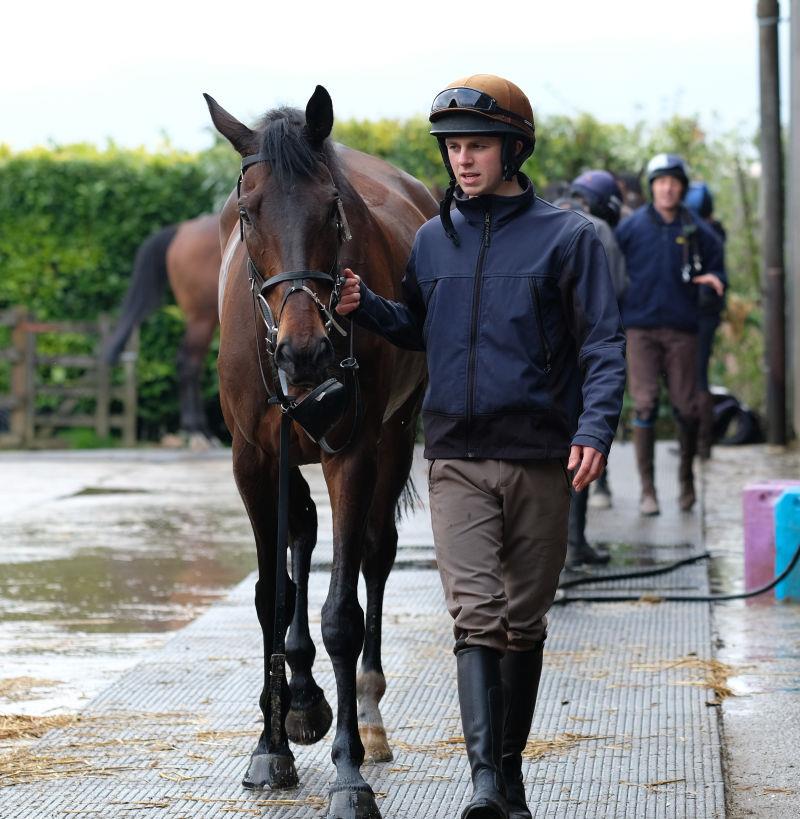 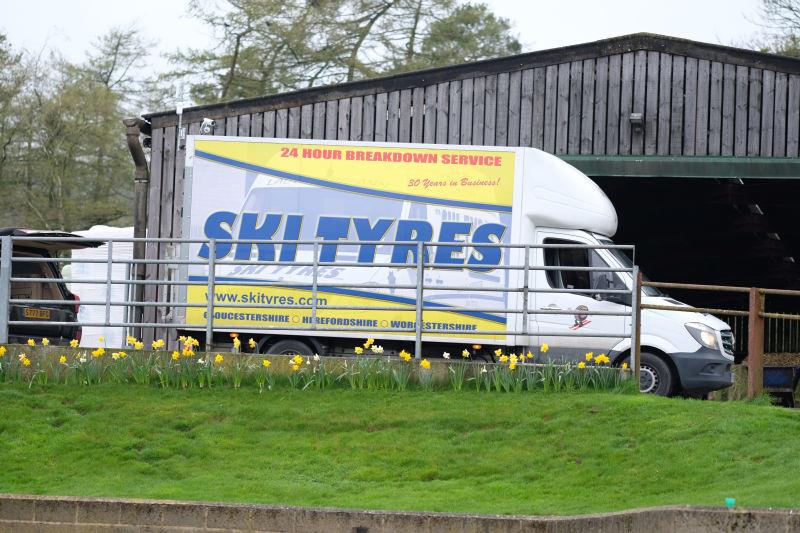