Peaked Too Soon ran a far better race yesterday to finish 3rd and looks to be getting closer to a winning handicap mark.

Saturday night The Frogmill did something they promised they would not.. They held a huge firework display..

All my horses are out at grass next door to the Frogmill, and after repeated requests in the past they promised they would not hold any further fireworks .. Promise broken..

Thankfully all the horses were fine..

Charles Levinson who owns the grass we lease for the summer was also promised the same.. Charles was so horrified that he spent quite sometime walking round the fields checking on the horses late on Saturday night.. Alexia, Charle's other half tried to stop the fireworks….

A relaxing day on a barge (Jessop) yesterday.. Never been on one before, but it made for a very enjoyable family day out..

I don't believe we will see Mat for a few days after yesterdays result..

The death of a legend.. Lester Piggott..

The man was a genius in the saddle..

Charles Atkinson sent this to me.

'Just astonishing. It was the late reflowering of his genius that most struck me.

In the 1992 2000 Guineas, on Rodrigo de Triano, he sits like a statue for most of the race, and then, at exactly the right moment, with minimal arm movement, accelerates through a gap to win.

In the International at York, he does almost exactly the same thing, only it's more difficult, over ten furlongs on a doubtful stayer!

Going back into the mists of time..I think the 1970 King George with Lester and Nijinsky in perfect harmony is probably the most beautiful performance in a 20th century flat race. Lester talks through this race..'

Having a Barbecue the moment the sun comes out.

Insisting the barbecue will still go on despite the rain.

Changing from ‘kind regards’ to just ‘regards’, to indicate that you’re rapidly reaching the end of your tether

"You’ll have to excuse the mess” – Translation: I’ve spent seven hours tidying in preparation for your visit

It was Marek Kwiatoski's birthday yesterday.. Marek is currently working in Adelaide.. 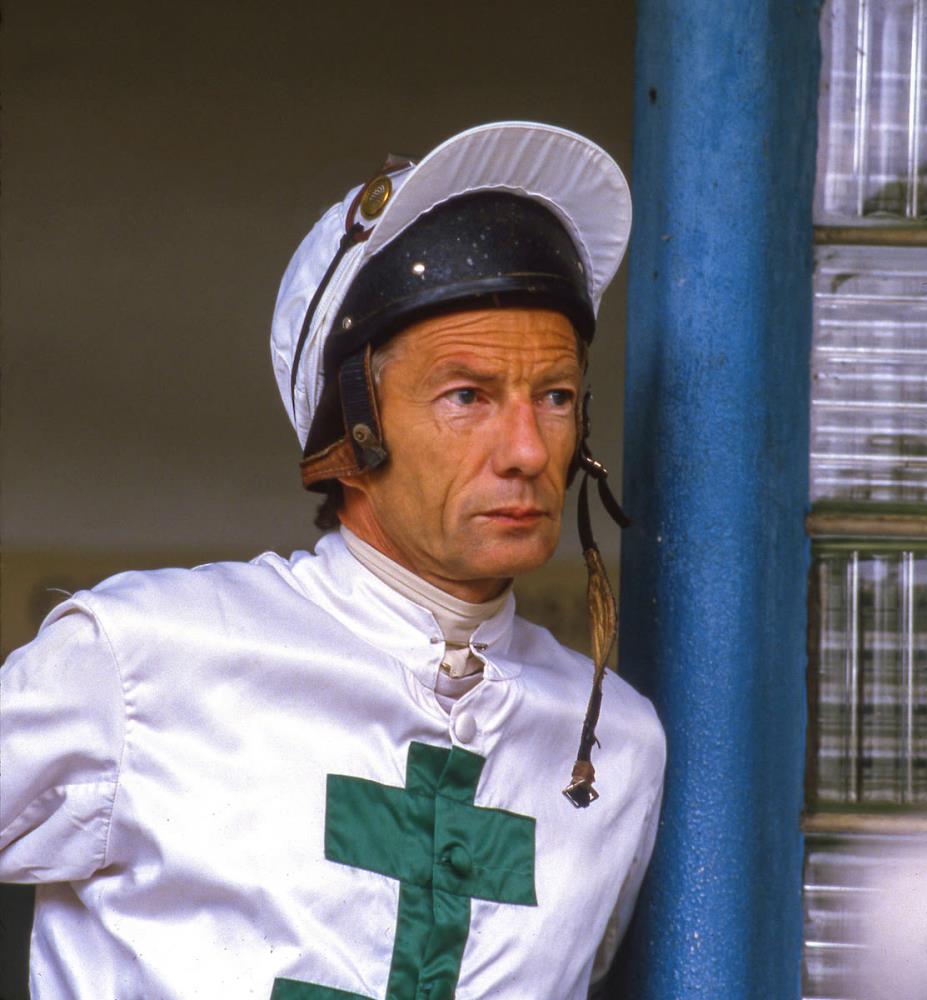 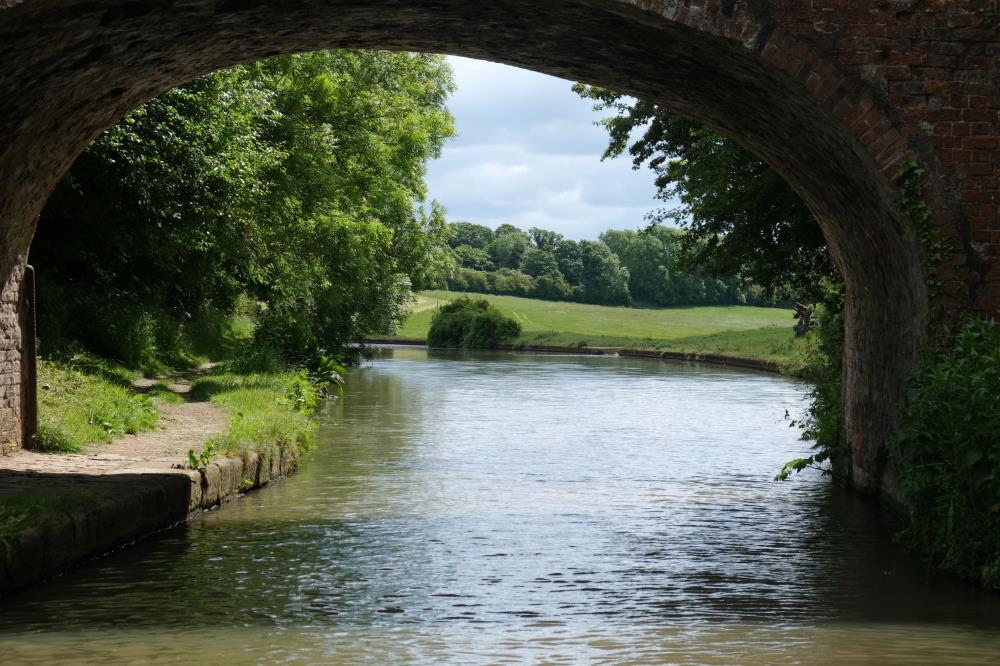 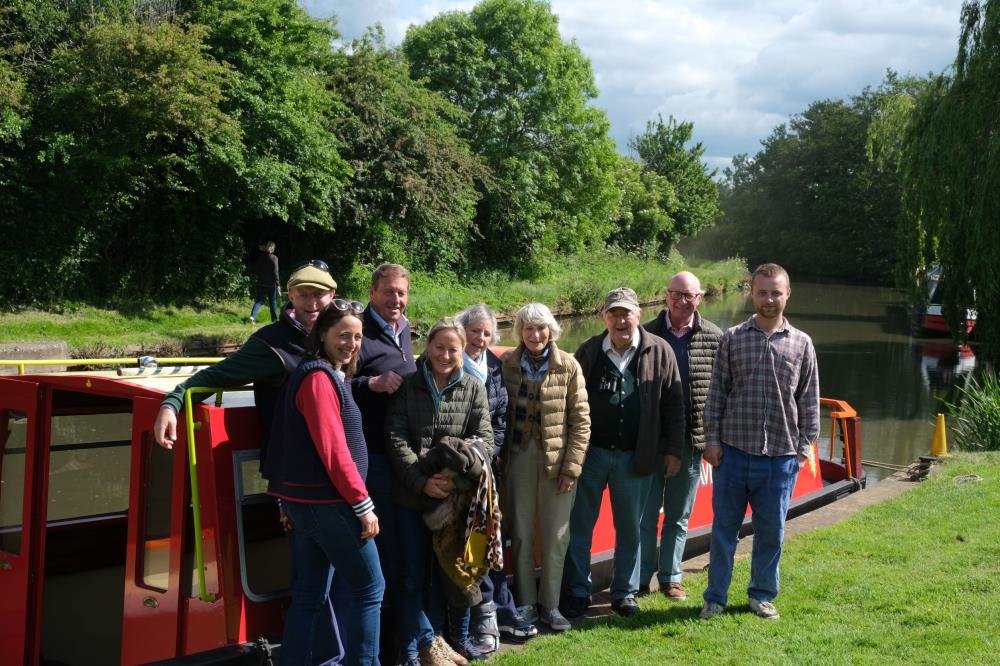 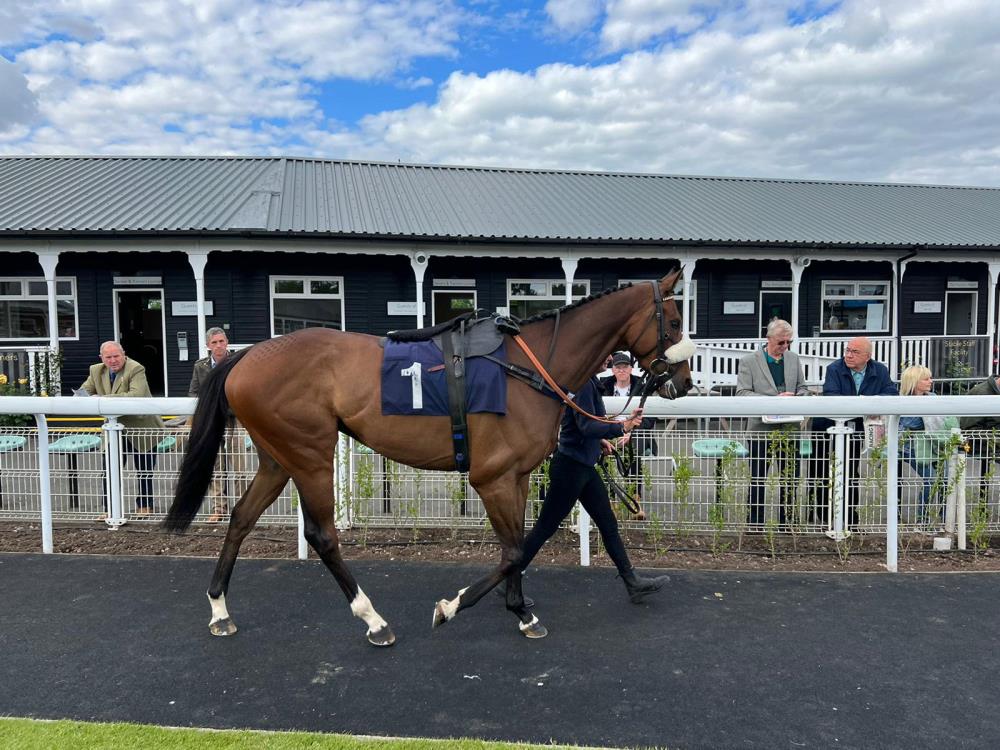 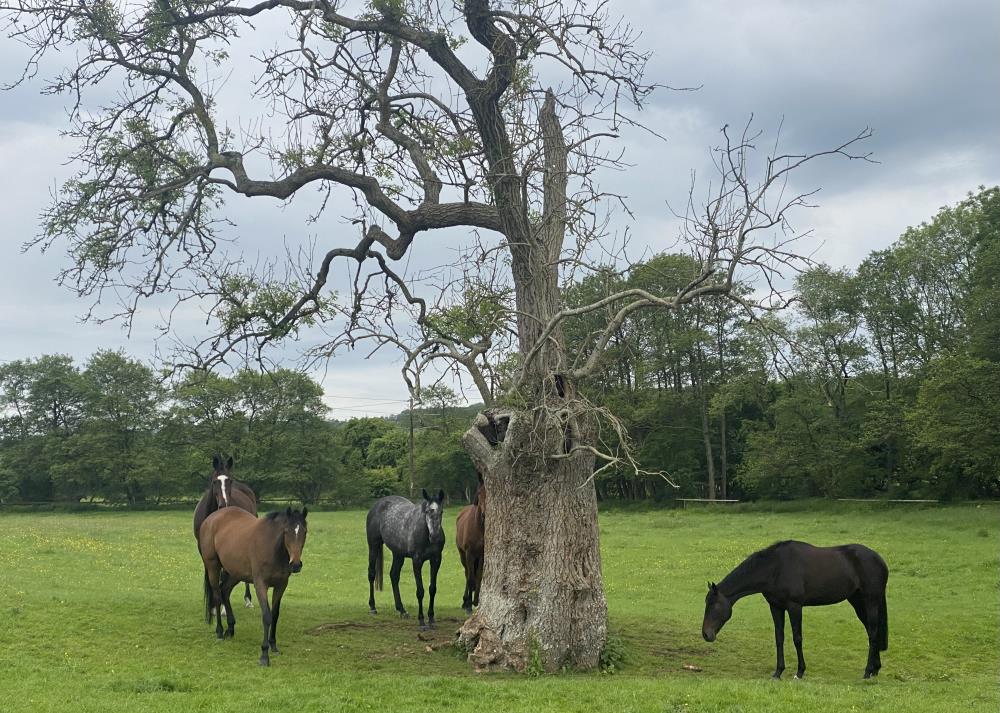 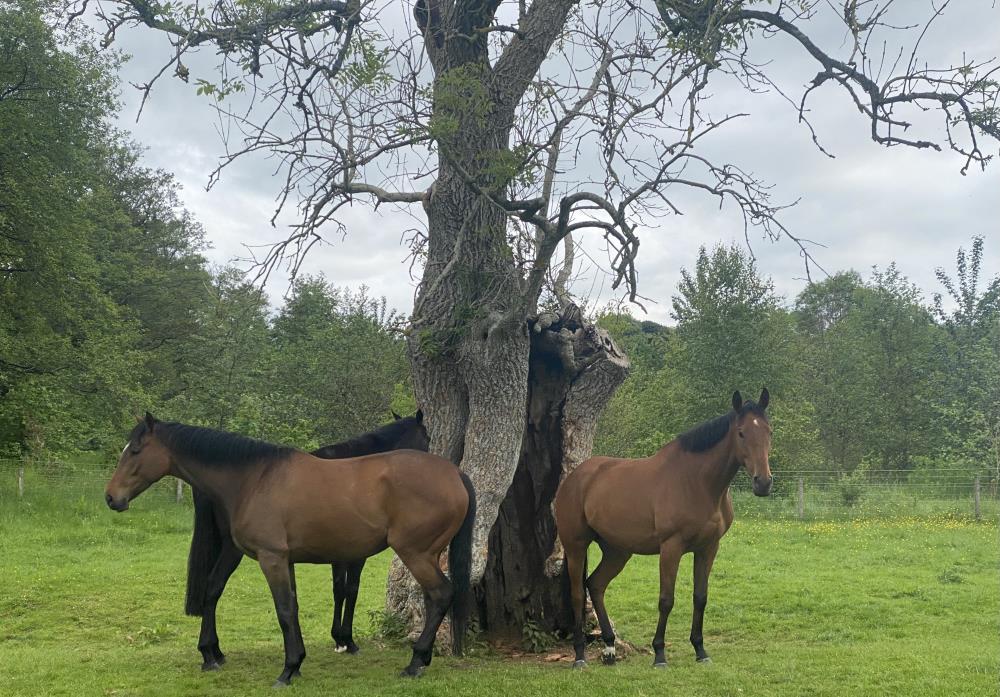 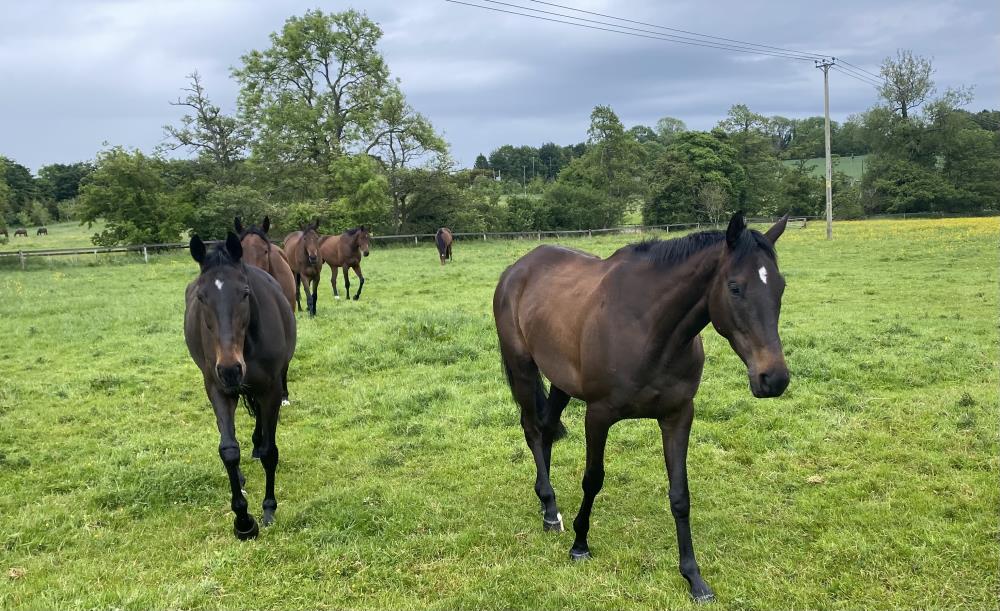