That was a bit of a bummer that Exeter failed its second inspection yesterday....

Annoying as many of the horses would have had to have made the journey. Our intended runner The Edgar Wallace nearly arrived..

I am a big fan of Exeter's clerk of the course Daniel Cooper and I just hope this has not dented his growing reputation for being an honest and forward thinking young man.

Ciaran Gethings, Chester Williams and Harry Beswick were all in to ride out. Although no David Bass as he left for Ayr at about 4am.. horses left yesterday.

As ever the Christmas period seems to drag on for a great deal longer every year and this year with the lack of any sort of movement and being in Tier 4 it has certainly been stretched that feeling..…

One of my favourite days of the Year has always been yesterdays Cheltenham’s New Years day meeting.. probably the only day the locals go racing and if only allowed Cheltenham would have had a bumper crowd.. It was not to be as firstly the meeting was off due to being waterlogged in areas and I think you know the second reason!

We have two runners today at Ayr.. The Edgar Wallace and Those Tiger Feet run there and for my thoughts please click here.

The phaonmneal pweor of the hmuan mnid Aoccdrnig to rscheearch at Cmabrigde Uinervtisy, it deosn't mttaer in waht oredr the ltteers in a wrod are, the olny iprmoatnt tihng is taht the first and last ltteer be in the rghit pclae.

The rset can be a taotl mses and you can still raed it wouthit a porbelm.

This is bcuseae the huamn mnid deos not raed ervey lteter by istlef, but the wrod as a wlohe. 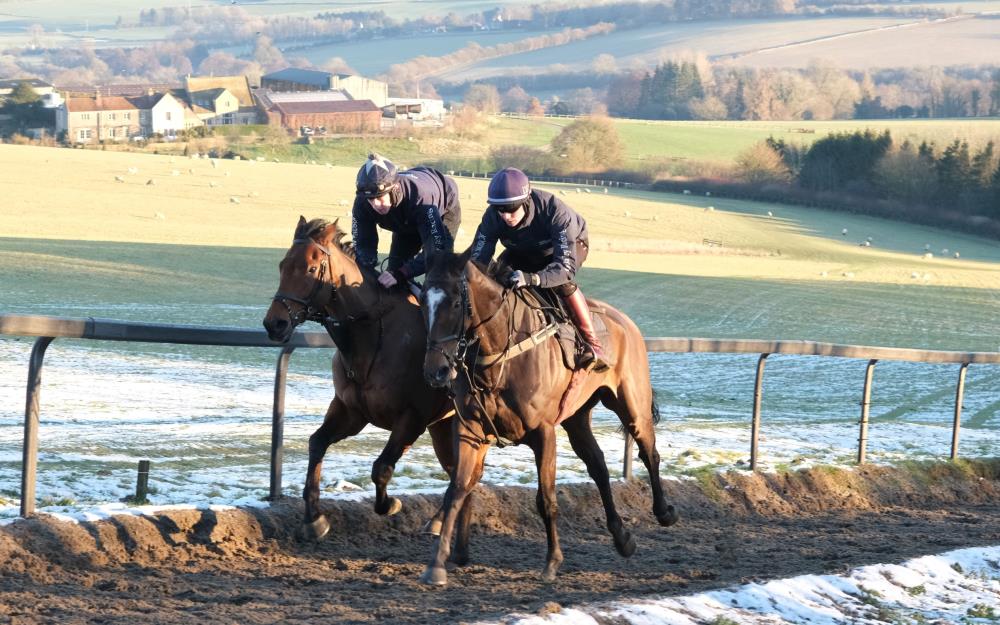 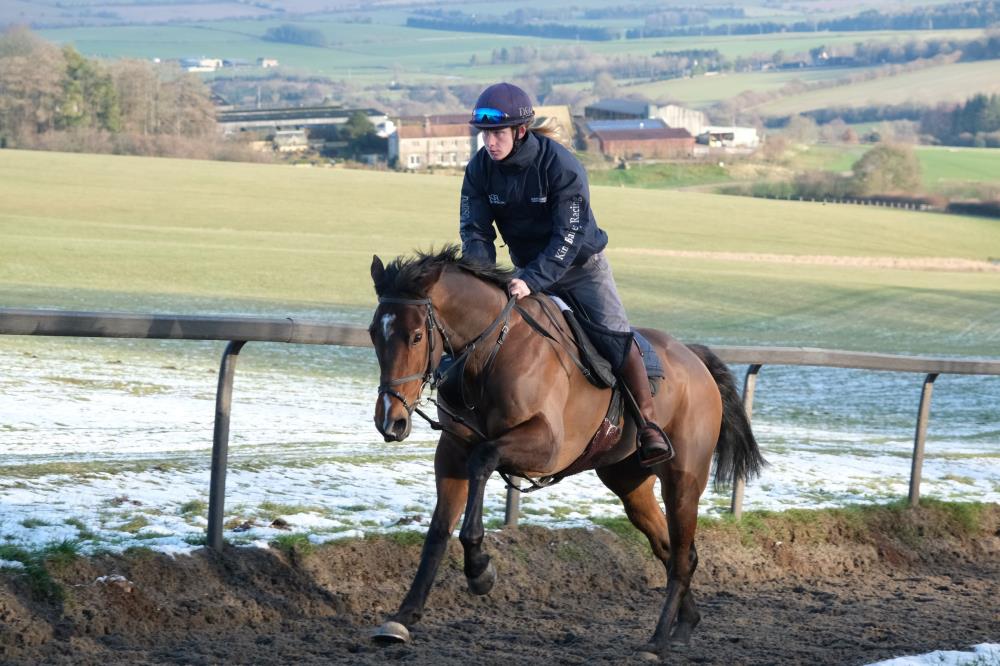 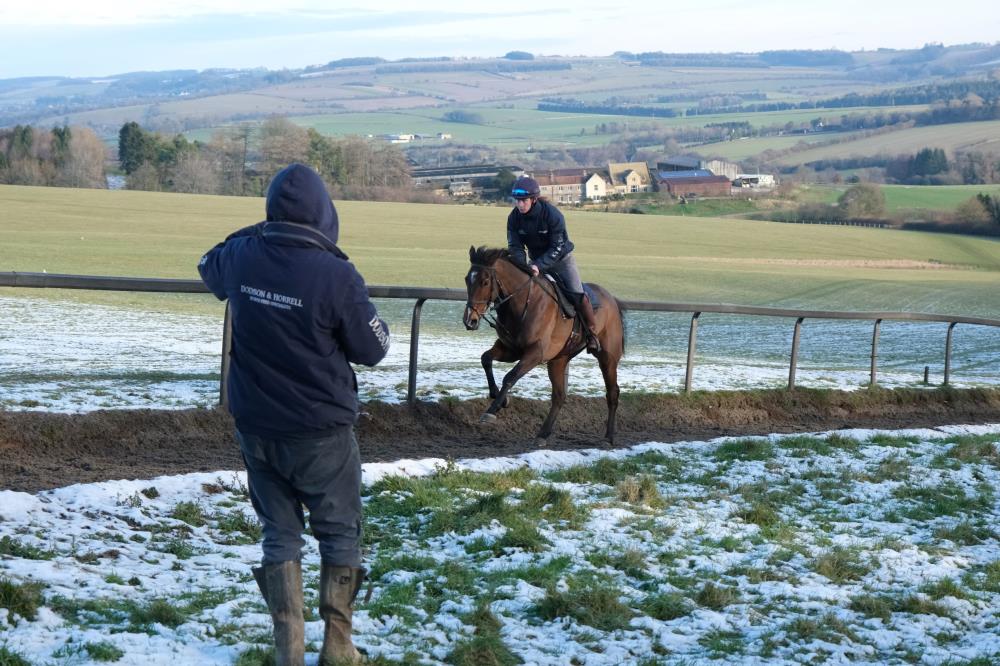 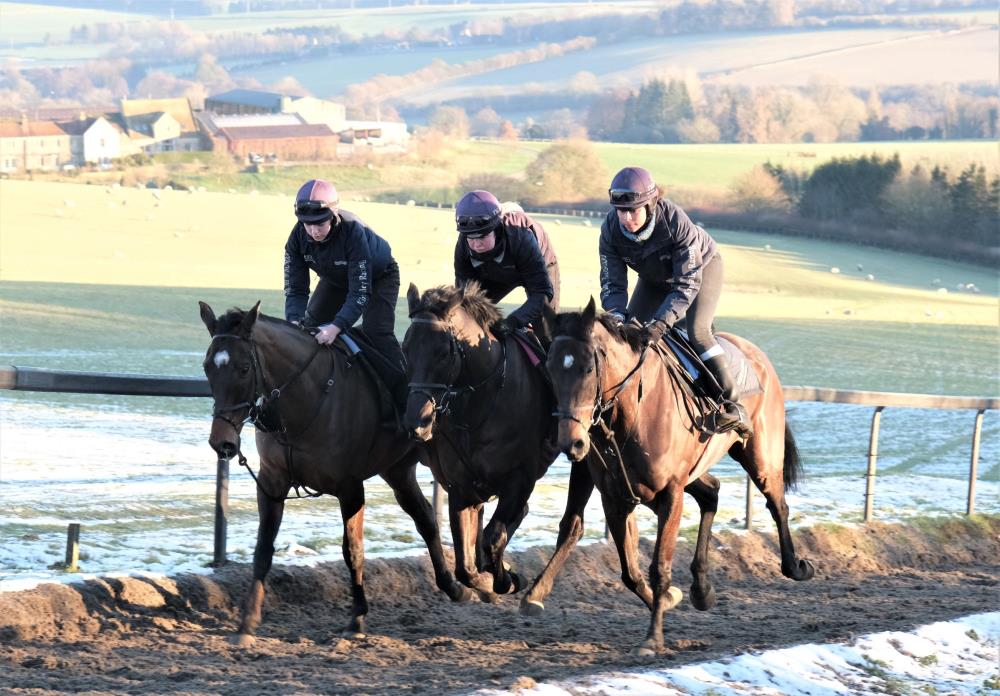 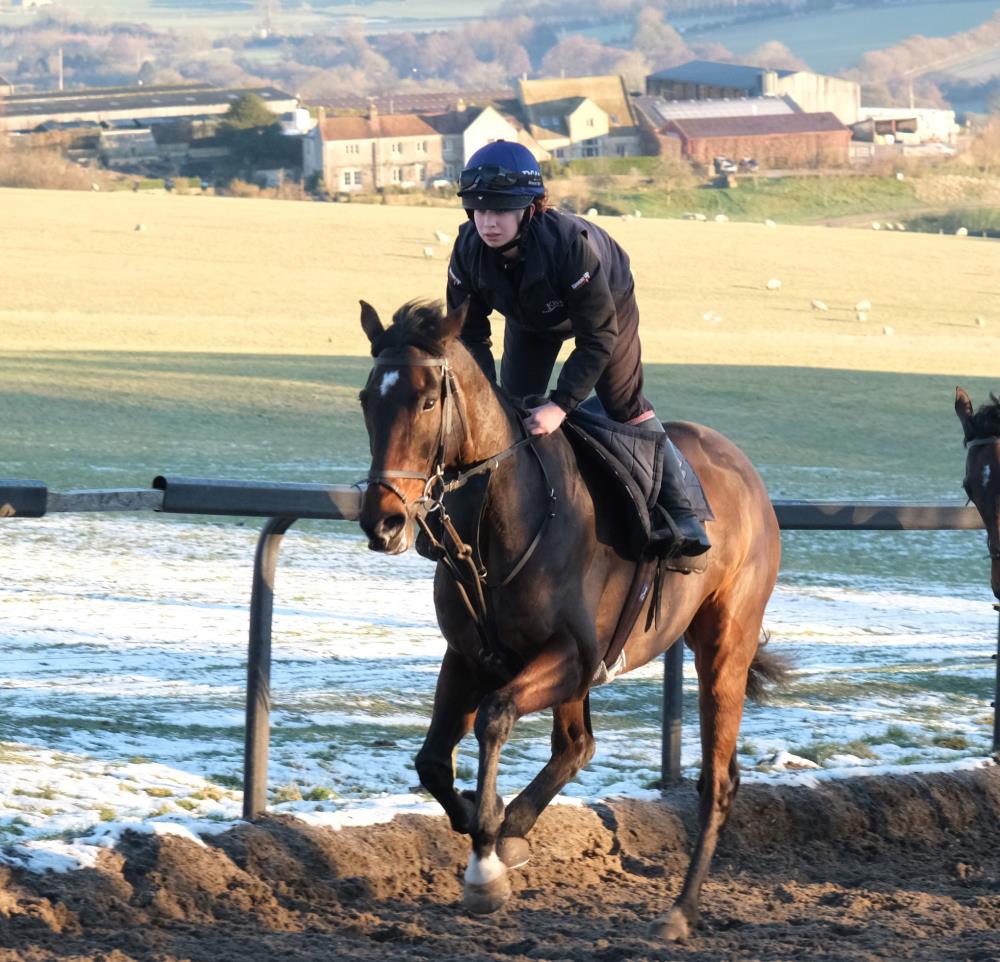 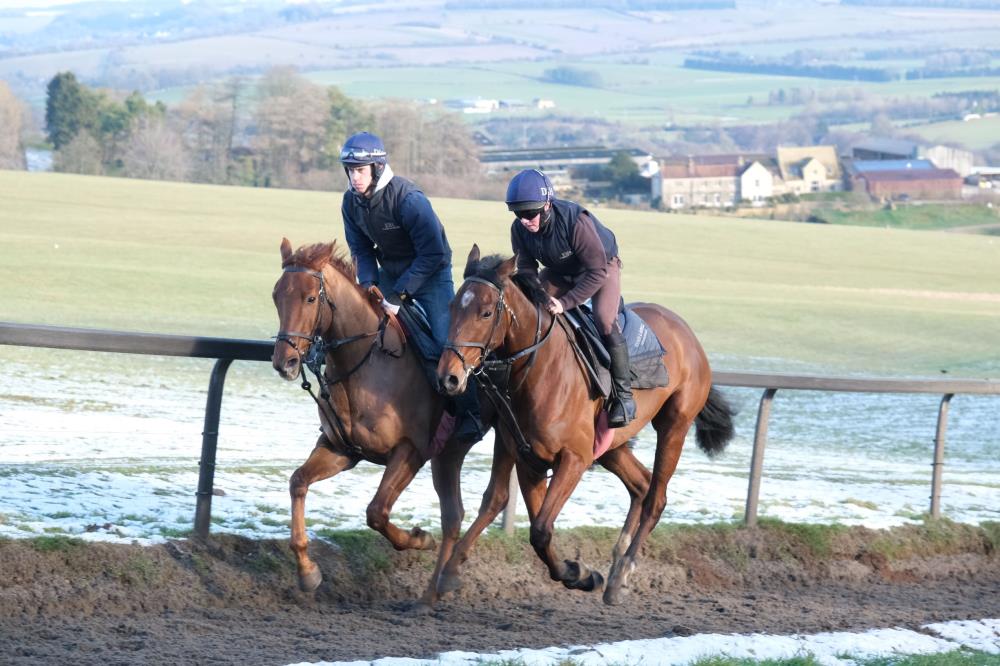 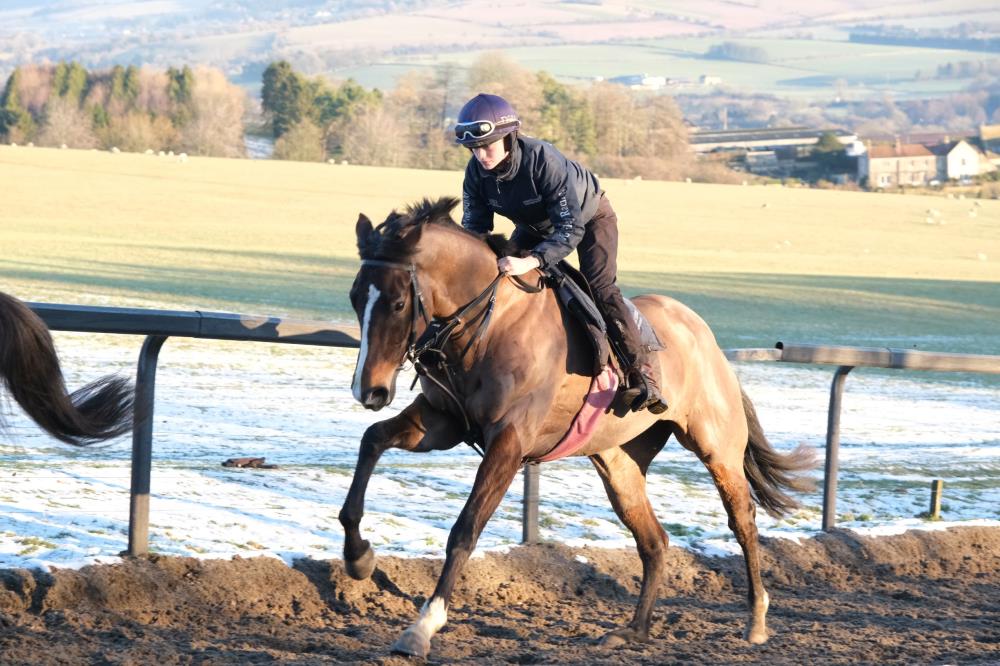 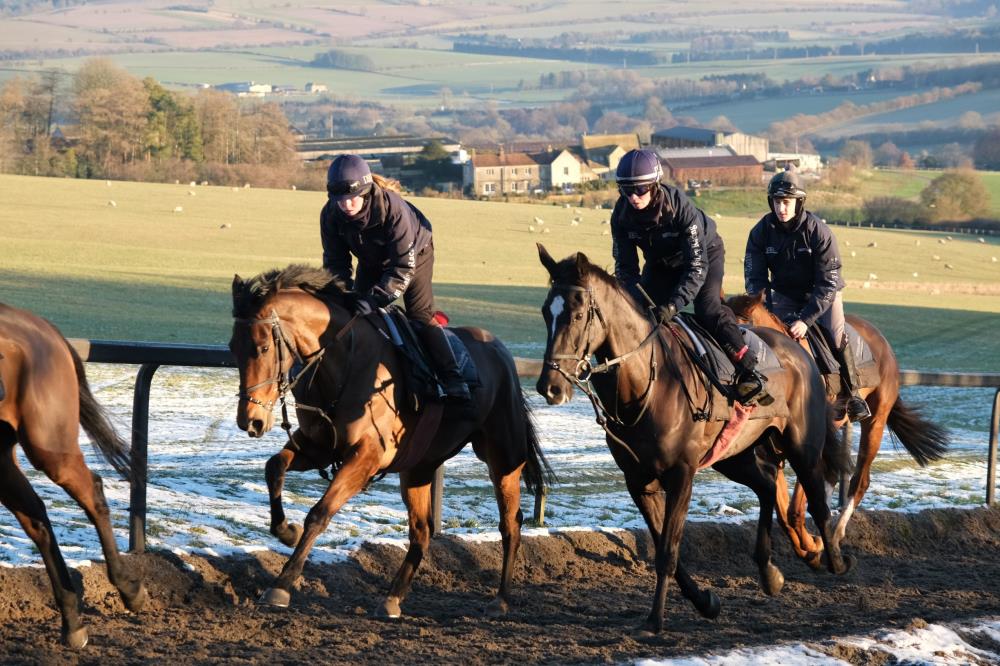 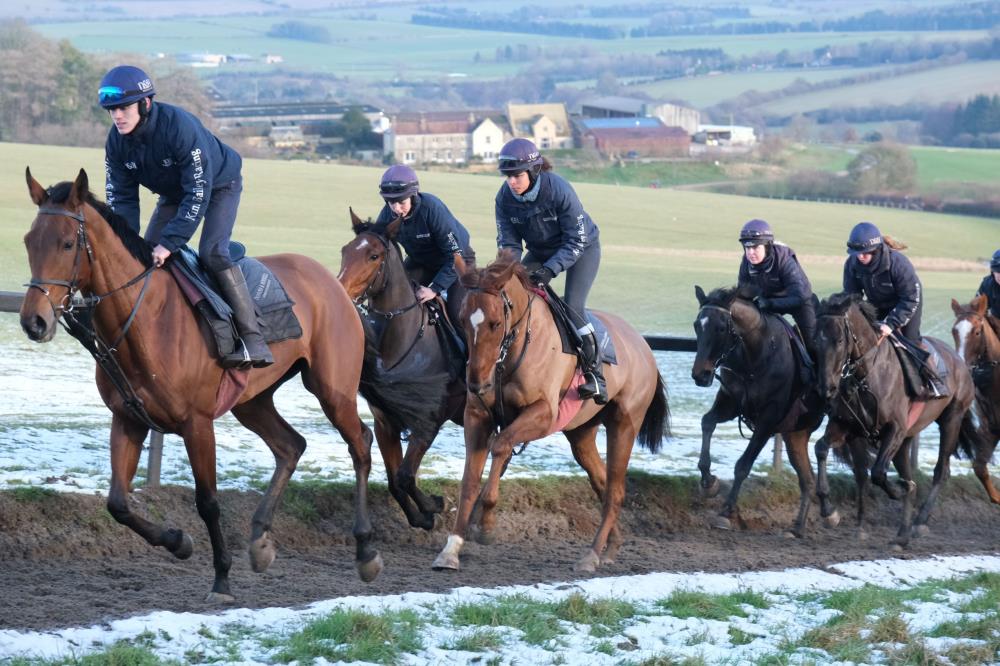 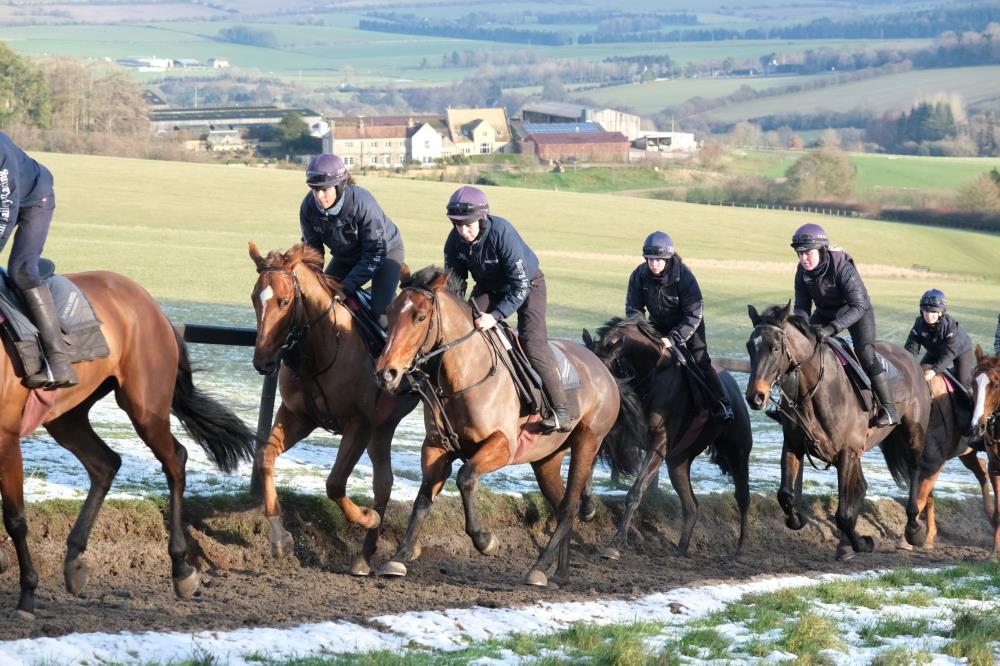 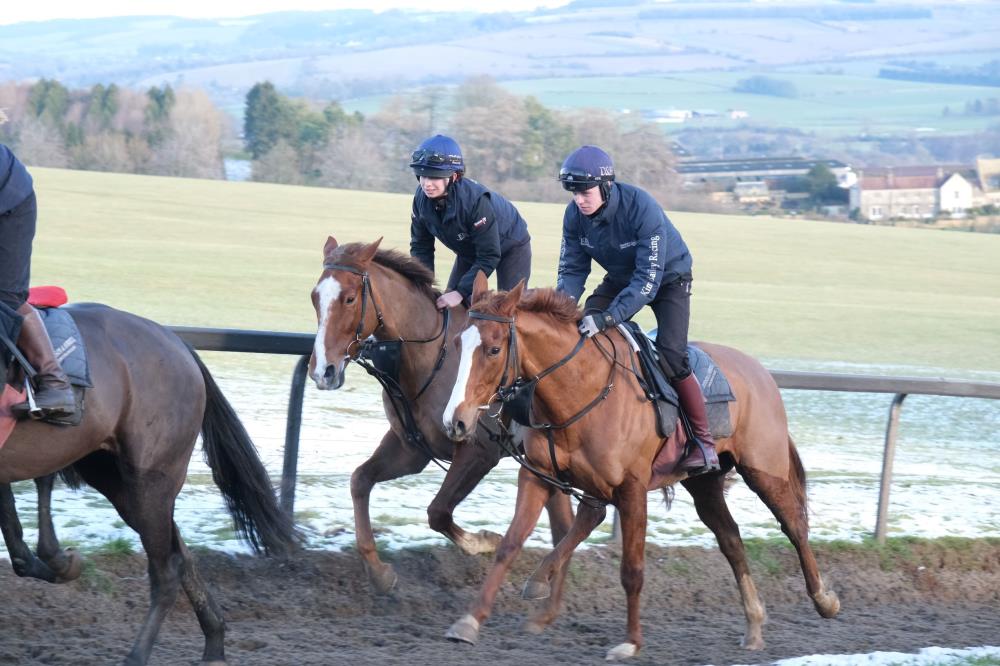 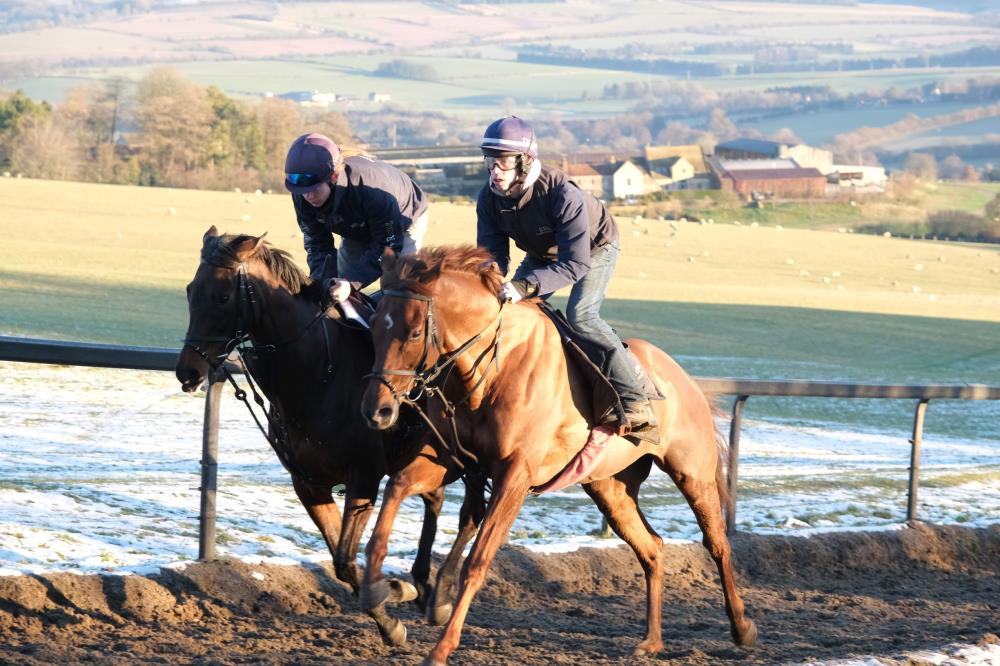 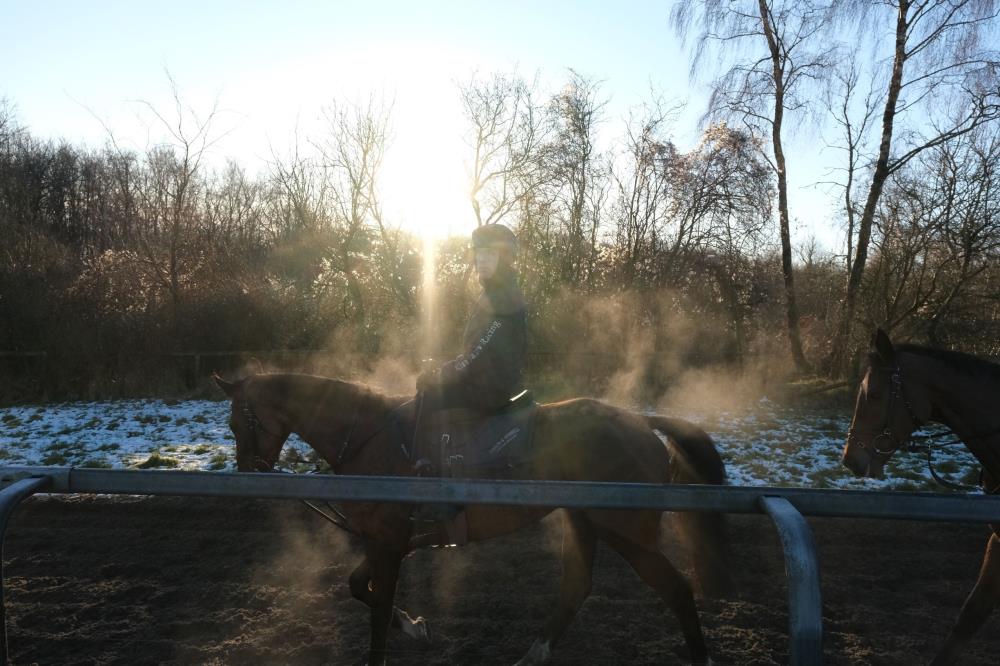 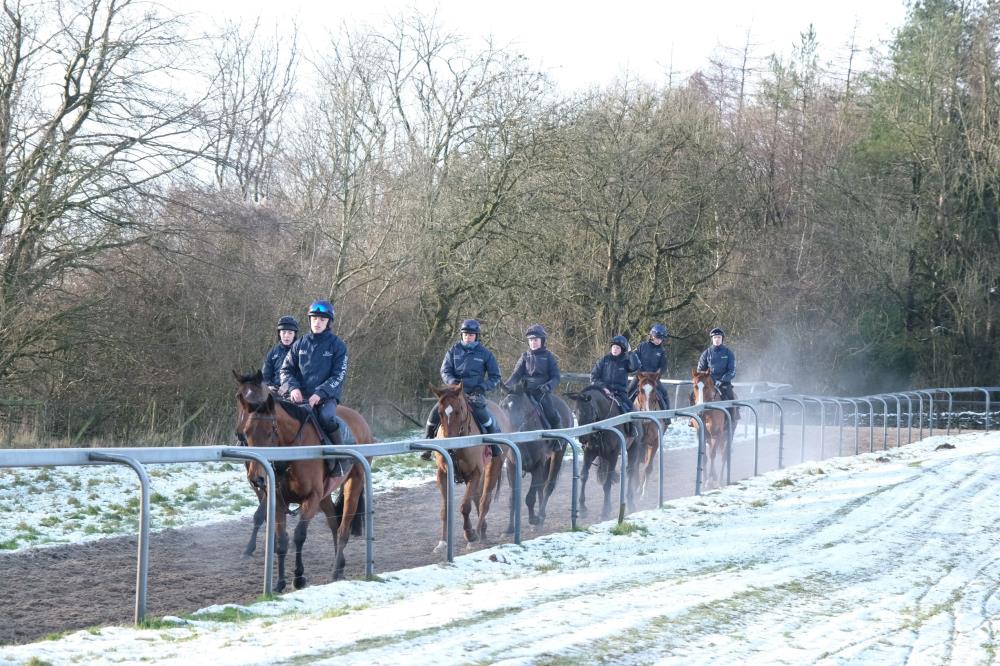