Plus 7 and raining when driving in. We have had 20 mm of water land on us in the last 24 hours.

Bloody second again.. Texas Forever for the second time has come up against a well handicapped horse. Such is life and annoying, but pleasing that he ran to form.

I was unable to watch as for some reason my Paddy Power account would not show it even though I had the obligatory bet to be able to watch. Ladbrokes race line took over.

Talking of being unable to watch. Philip and Sandra Arkwright who part own TF also failed to make it .. Traffic problems..

Yesterday I was in London for a meeting with my accountant Ian Hewitt.. We had lunch after where both enjoyed the main dish of the restaurant.. Not difficult to guess when you know the restaurant was called The Jugged Hare.

I met up with my brother in law Michael before heading home and this time he did not damage one of my ribs.

Ernie Pick who died last week was a rare man whose dream came true. Ernie had a dream while lying on a beach in Thailand  that he would win the Champion Hurdle with his horse Alderbrook.

Ernie arrived back into Heathrow and drove down to see me in Lambourn to ask me to train his horse and fulfil his dream.

That was the first week of January and in March history relates that his dream came true.... Great days and the last time I saw Ernie was in Malaga Airport.

I shall never forget Ernie. Not only for his racing days but because when he came to see me in Northamptonshire he turned on my TV as the second pane flew into the twin towers.. yes it was 9/11/01

David Bass was in this morning for two lots.. We worked many and a video can be seen here.

''Southwell yesterday, not my favourite place and even worse in the rain!!

The track from the stables to the parade ring is sand and it is not very nice to walk down, usually you and the horse get dirty feet!!

There is also only one cold tap in the whole yard, this is a pain when you have lots of runners and it is a bit of a trek from the other side of the stable yard.

On a positive note the washdown hoses are powerful and have warm water which is much nicer for the horses, especially in the winter.

A busy day at Leicester today, first time this season so should be interesting... ''

Yes Leigh mentioned we have three runners today at Leicester. Dueling Banjos, Milord and Grand March.. For my thoughts on their chances please click here..

Italian Secret to a Long Marriage. from Mike Marsland..

At the session last week, the priest asked Giuseppe, an Italian immigrant who had lived in Aberdeen for many years, and was approaching his 50th wedding anniversary, to take a few minutes and share some insight into how he had managed to stay married to the same woman all these years.

Giuseppe replied to the assembled husbands, 'Wella, I'va tried to treat her nicea, spenda da money on her, but besta of all is, I tooka her to Italy for the 25th anniversary!'

The priest responded, 'Giuseppe, you are an amazing inspiration to all the husbands here!Please tell us what you are planning for your wife for your 50th anniversary?'

Giuseppe proudly replied, " I gonna go pick her up." 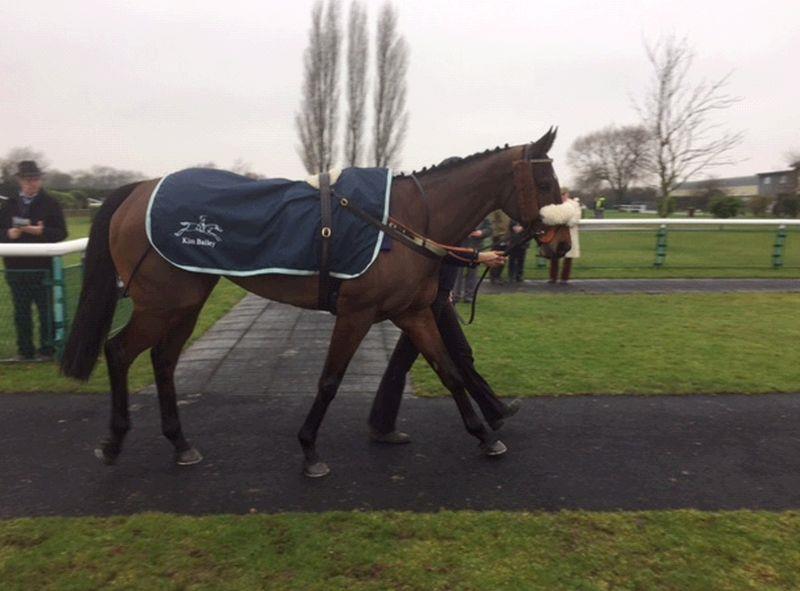 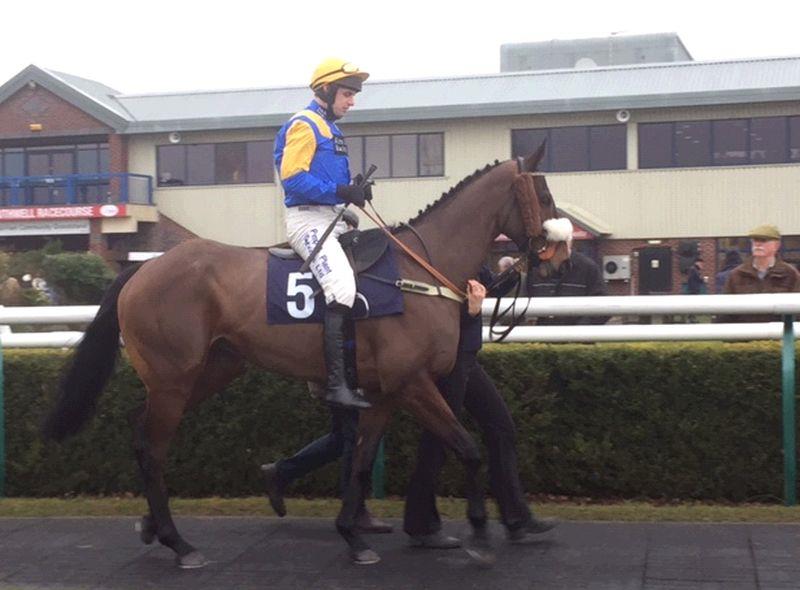 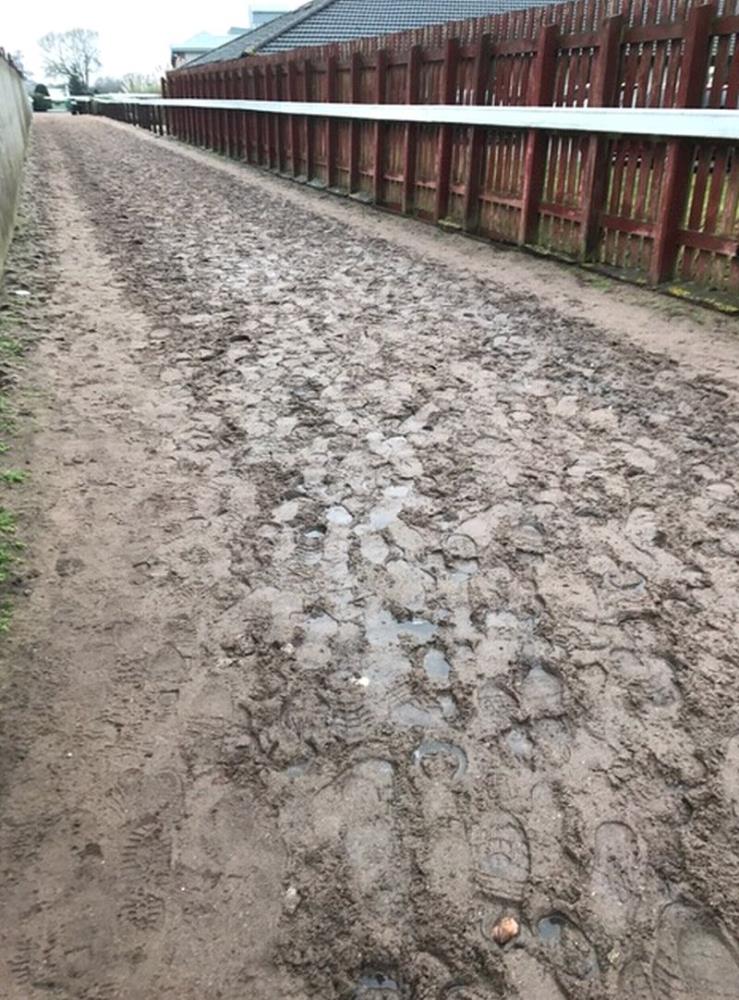 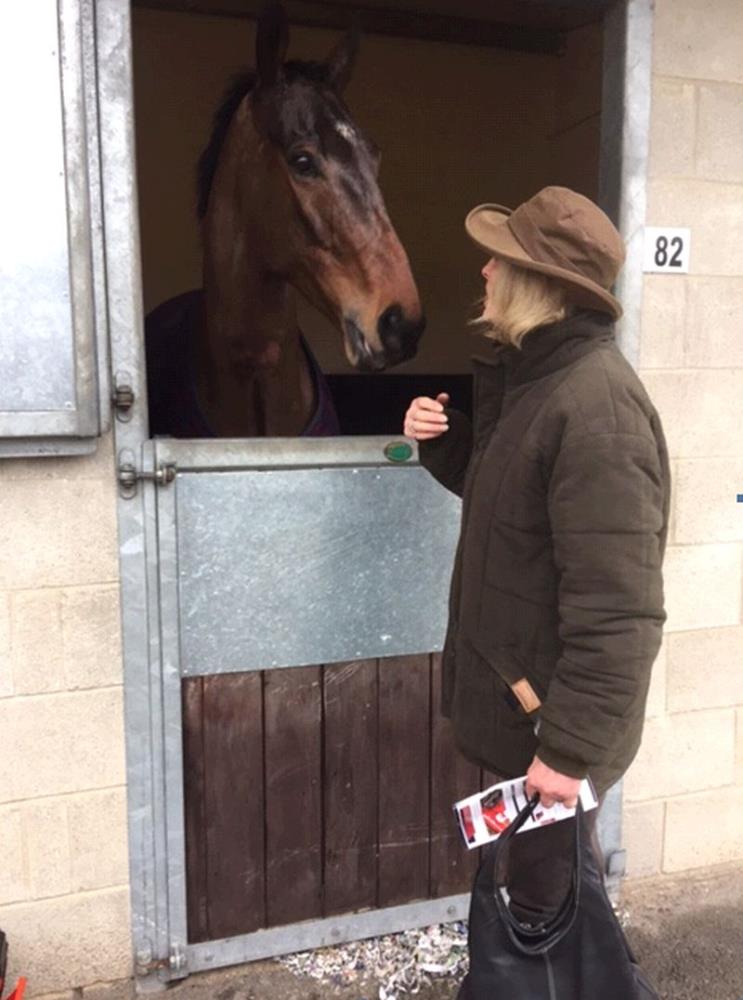 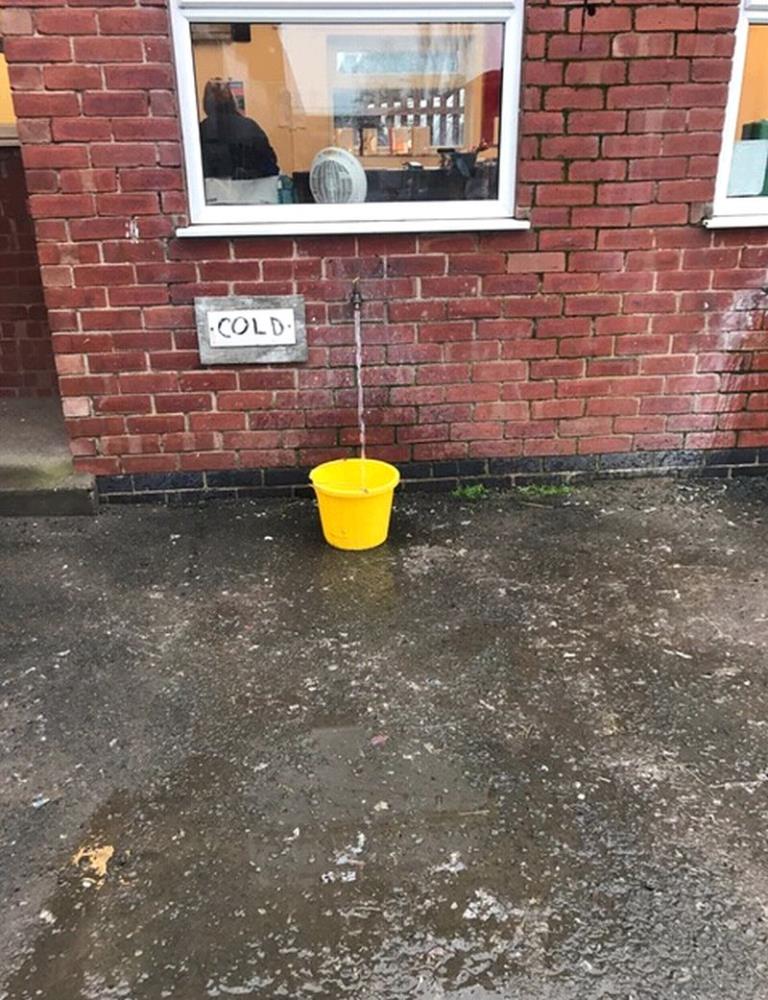 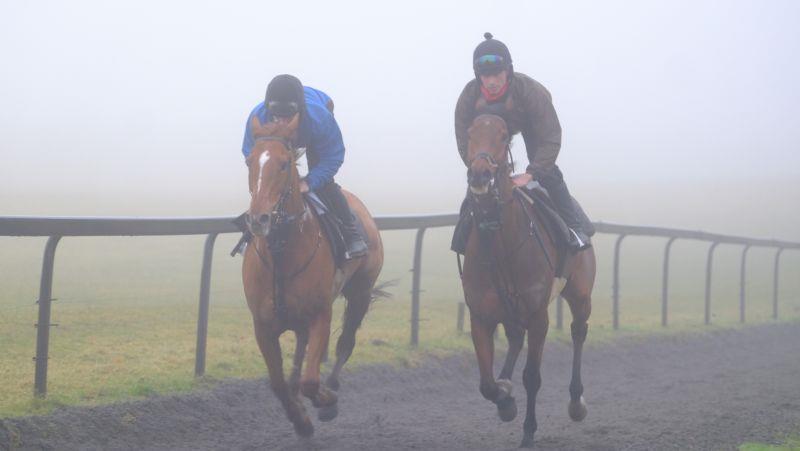 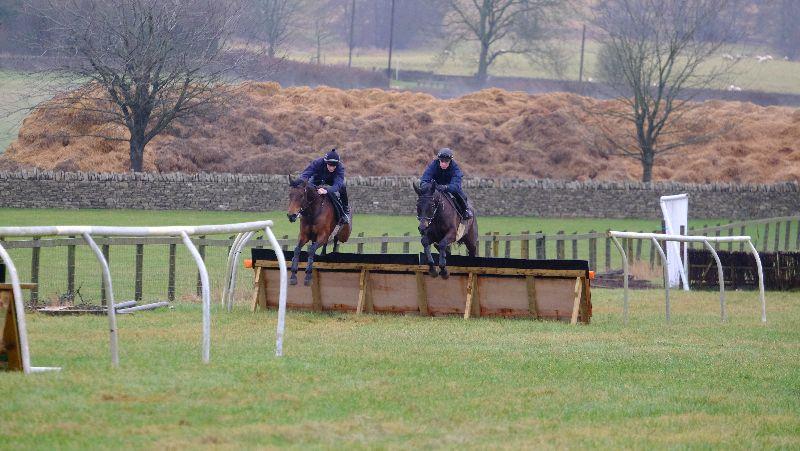 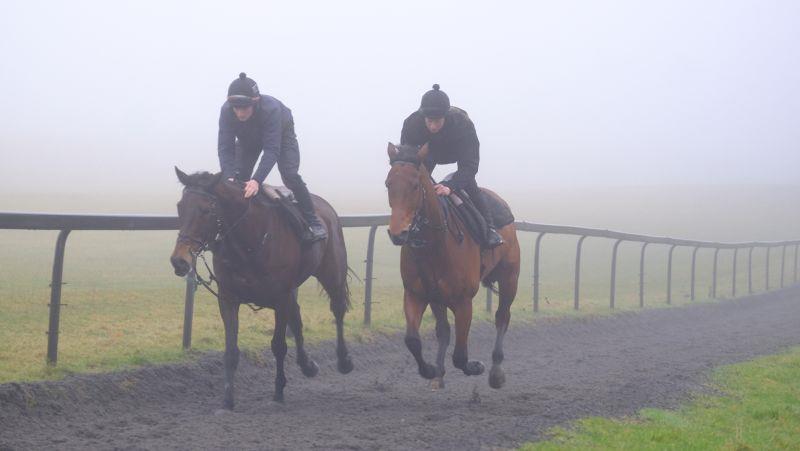 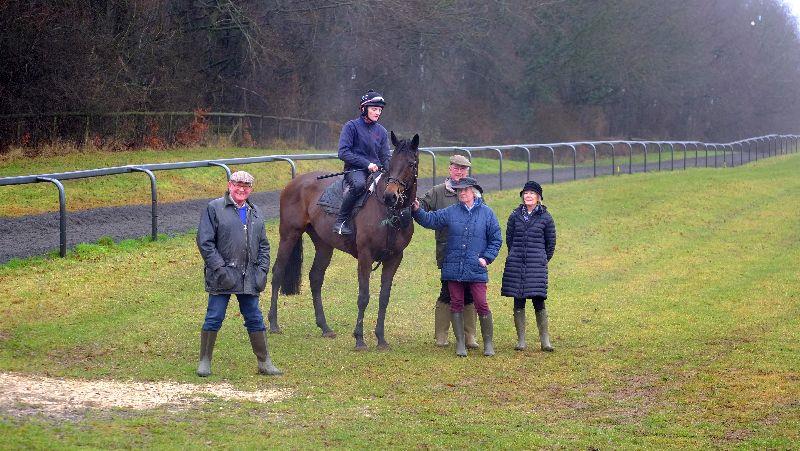 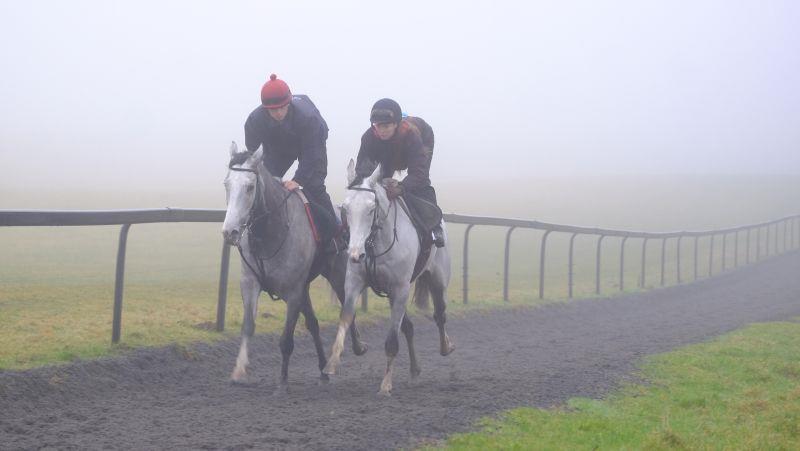 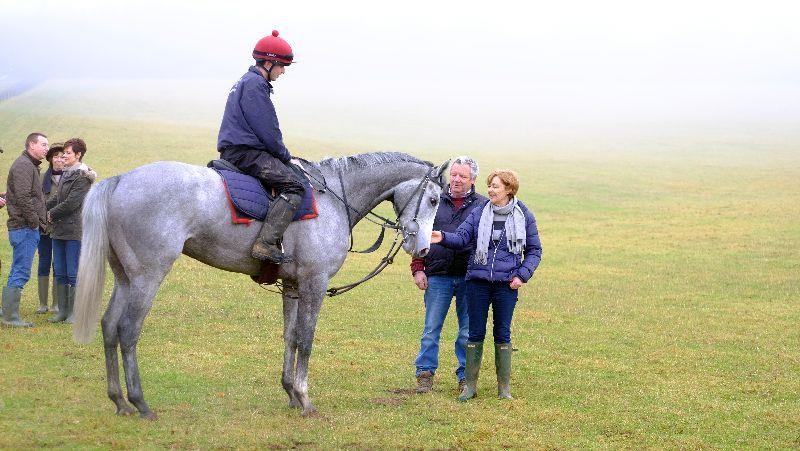 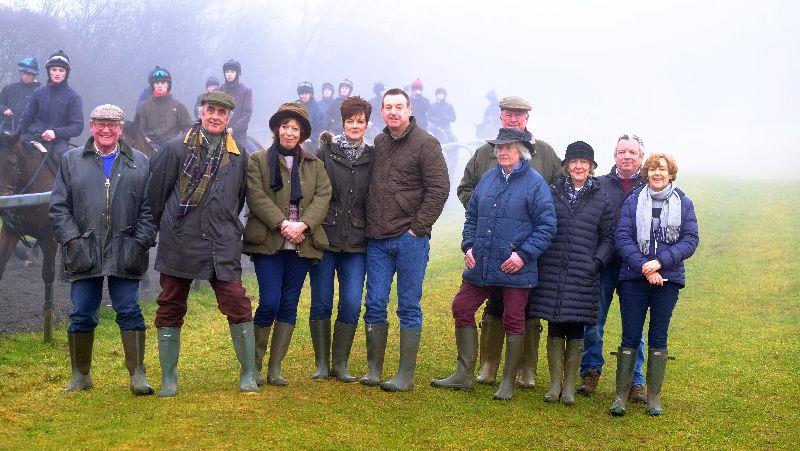 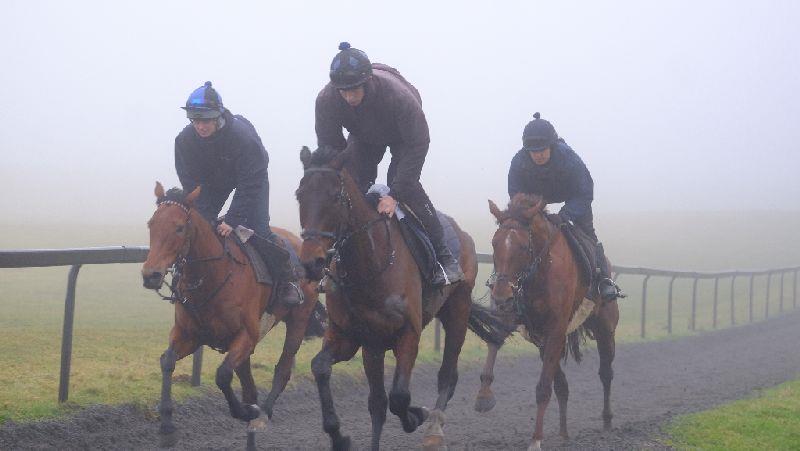 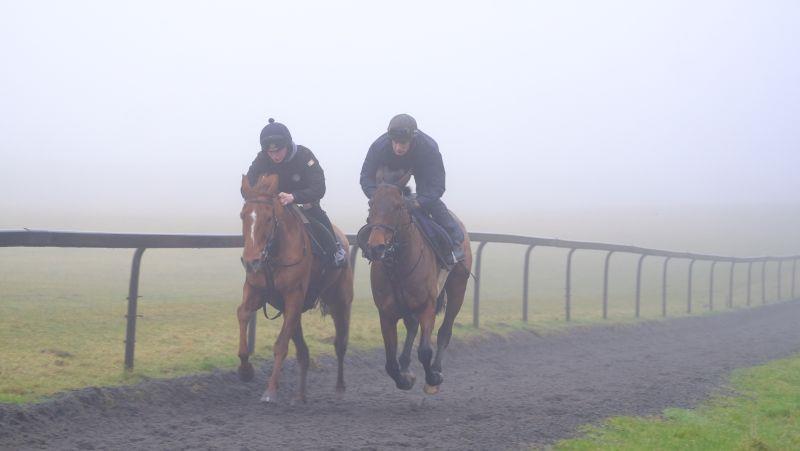 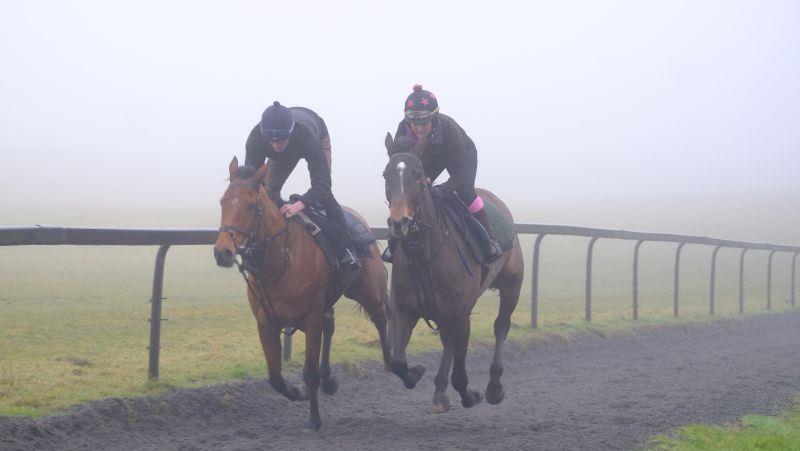 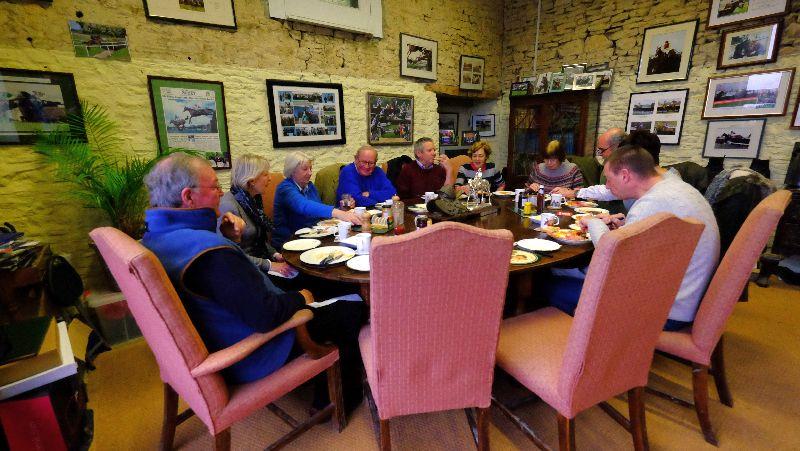 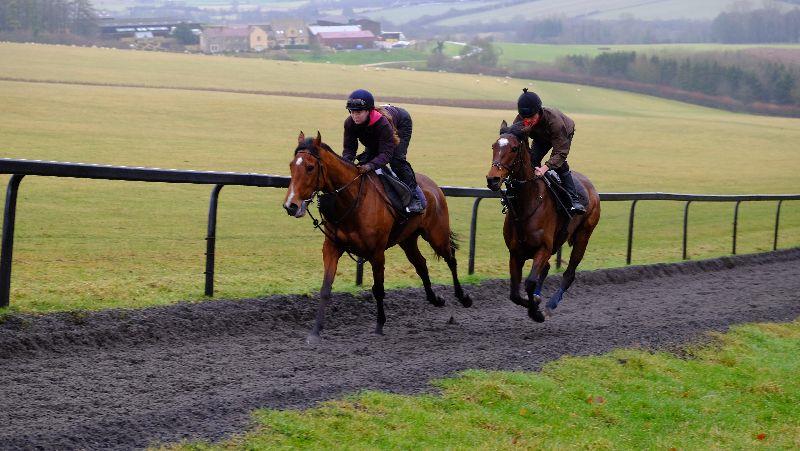 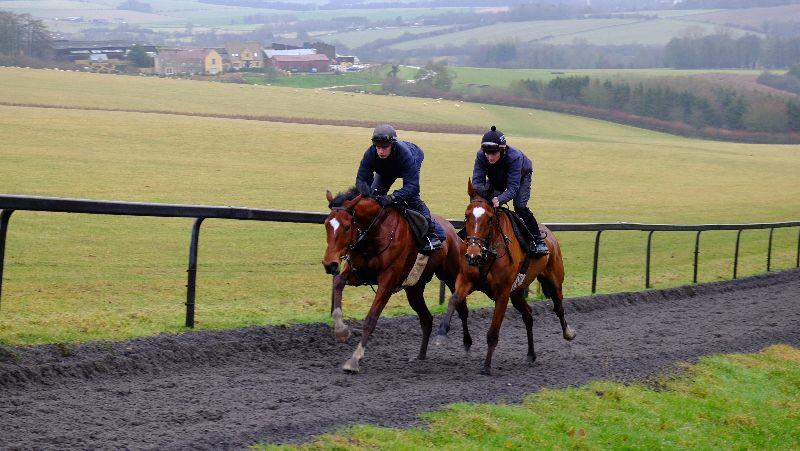 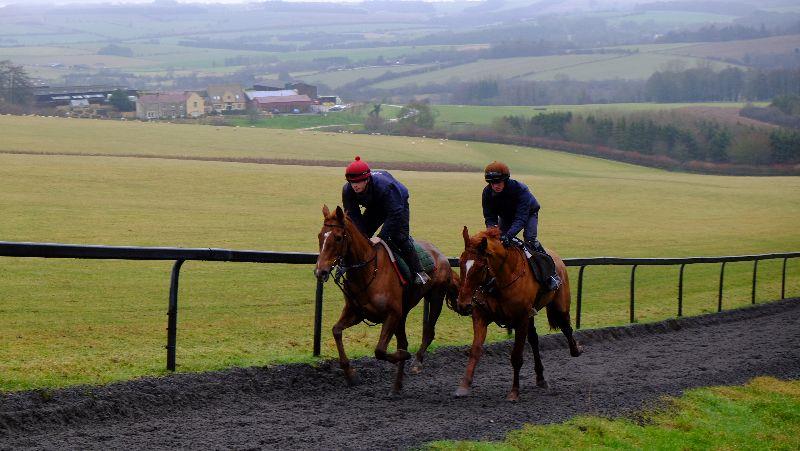 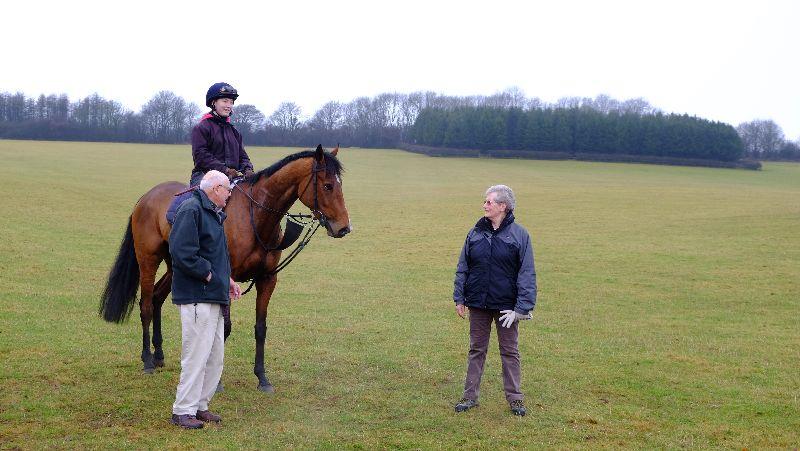 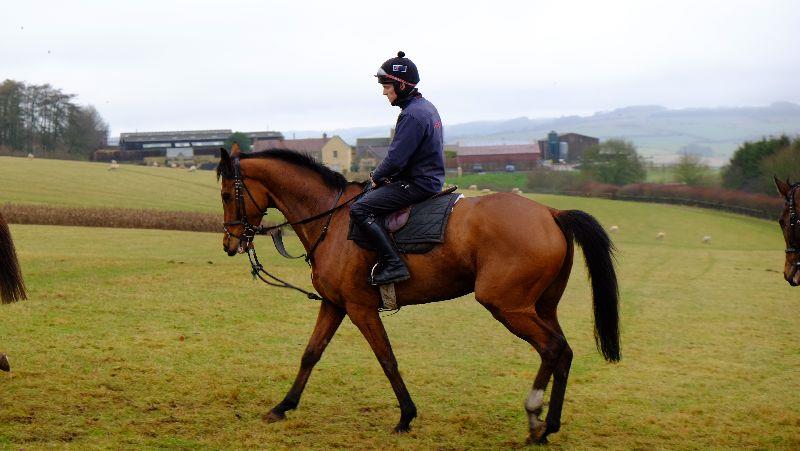