Mike Evans who owns and runs Royal Shipton told me yesterday that we have had 291mm of rain from the beginning of December through to the last day of January.. That is a record for that period in his 44 years of keeping them..

According to my rain gauge (Mike concurs) we have had 476 since the beginning of October.. Staggering.. in old money trems that is 18.74 inches..

There were a great many unhappy jockeys at Sedgefield yesterday.. and trainers too, especially the ones who had travelled miles....

I am not a fan of these late calls.. Yes of course I know that there are two sides to the argument of racing, especially now without crowds.. Ffos Las did the same a couple of weeks ago....But I believe these games of racecourse roulette with the weather gods just doesn't justify the risk..or the cost..

You will be pleased to know we were able to unbeach Mats Landrover Defender.. although in have to say I am still not a 100% sure how he managed to get it stuck.. Nor does mat! Suffice to say it left a mess..

You should buy the Racing Post or read it here as David Bass has a brilliant article written about him.. It is an excellent read. David is frank, honest and brave in what he has said..

This weeks movers and shakers in the BHA handicap charts were....

We have a runner on the all weather at Southwell later today.. Adjourned heads there and for my thoughts on his chances please click here.

A flat-chested young lady read an article in a magazine that stated Dr. Bumbutu in Africa could enlarge your breasts without surgery.  She decided to contact Dr. Bumbutu to see if he could help her.

She did this faithfully for several months, and to her utter amazement she grew a terrific D-cup chest!

One morning she was running late, got on the bus, and in a panic realized she had forgotten her morning ritual.

Frightened she might lose her lovely boobs if she didn't recite the little rhyme, she stood right there in the middle aisle of the bus, closed her eyes, and said,  "Scooby doobie doobies, I want bigger boobies."

A guy sitting nearby looked at her and asked, "Are you a patient of Dr Bumbutu's?" 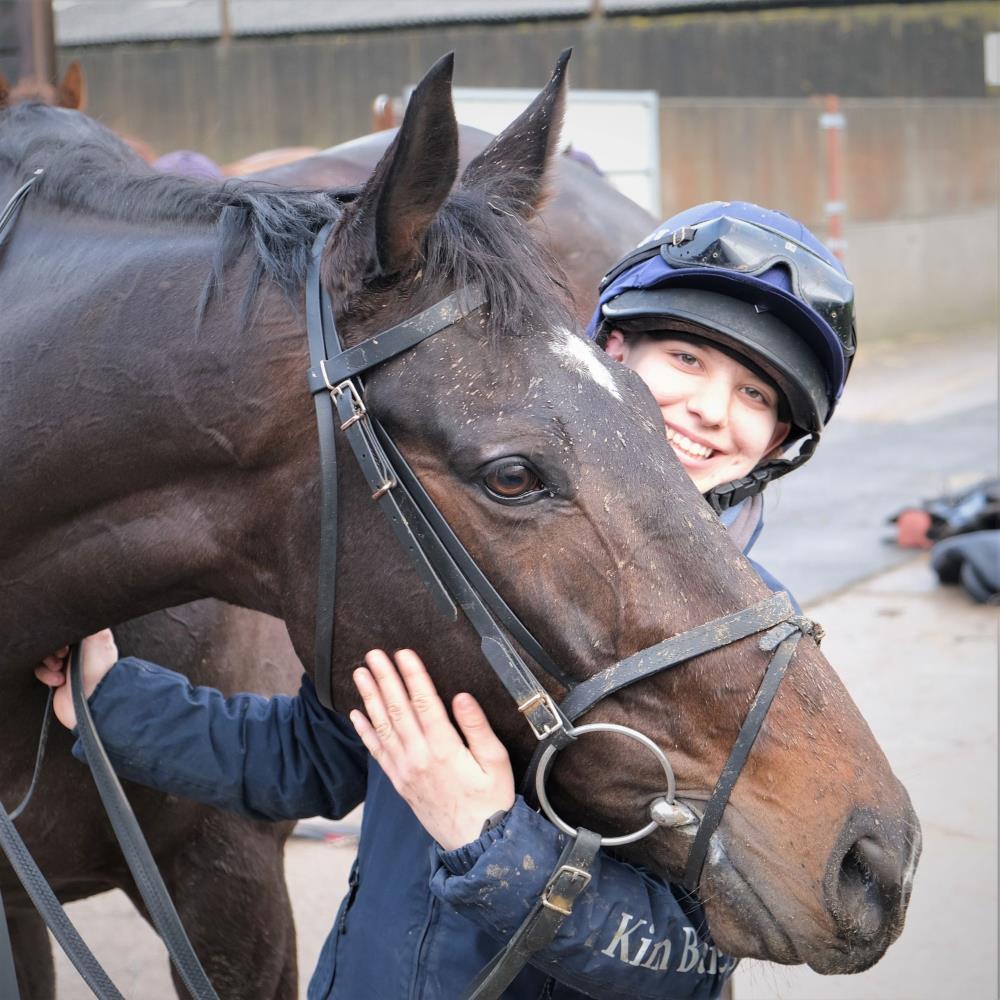 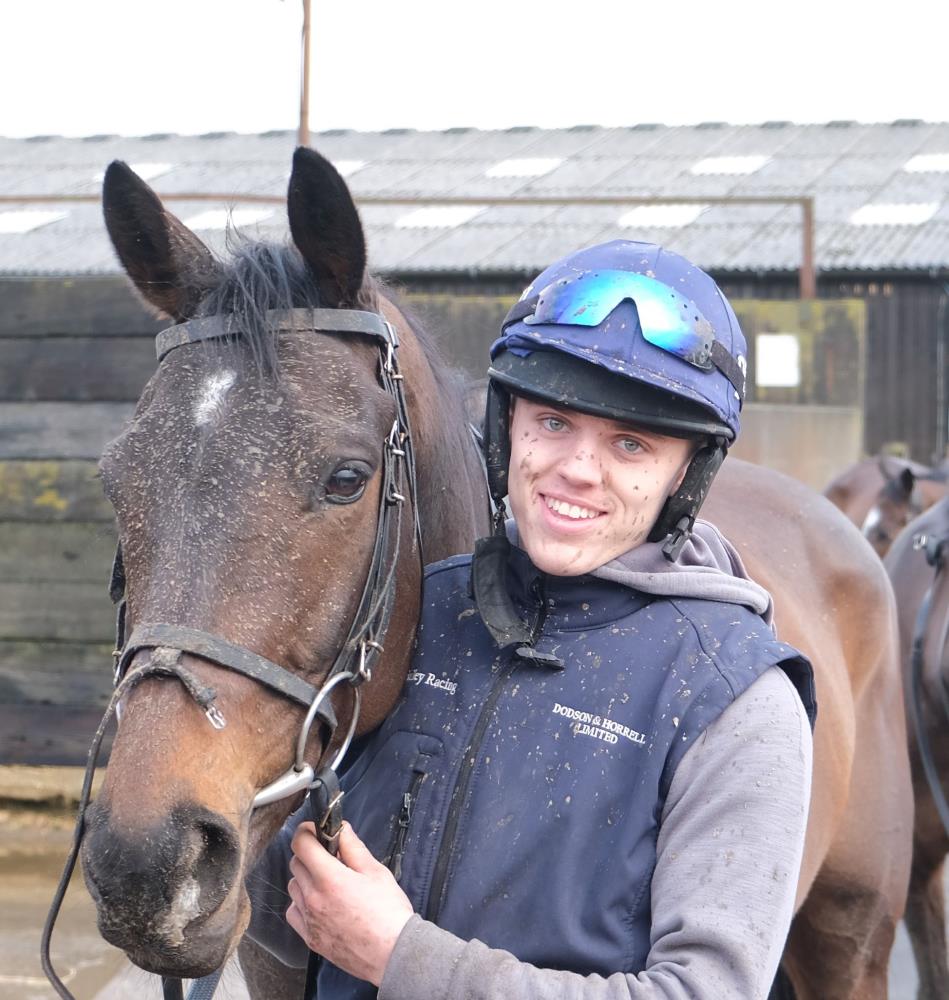 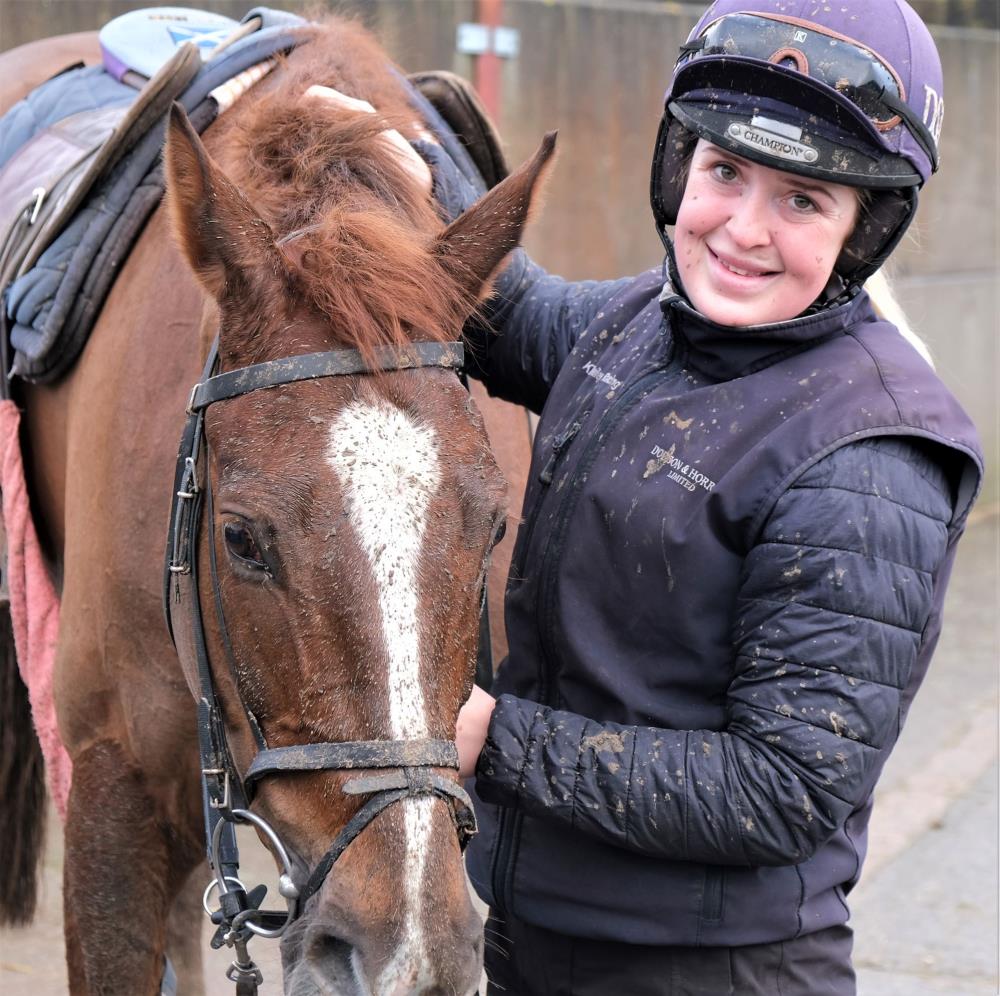 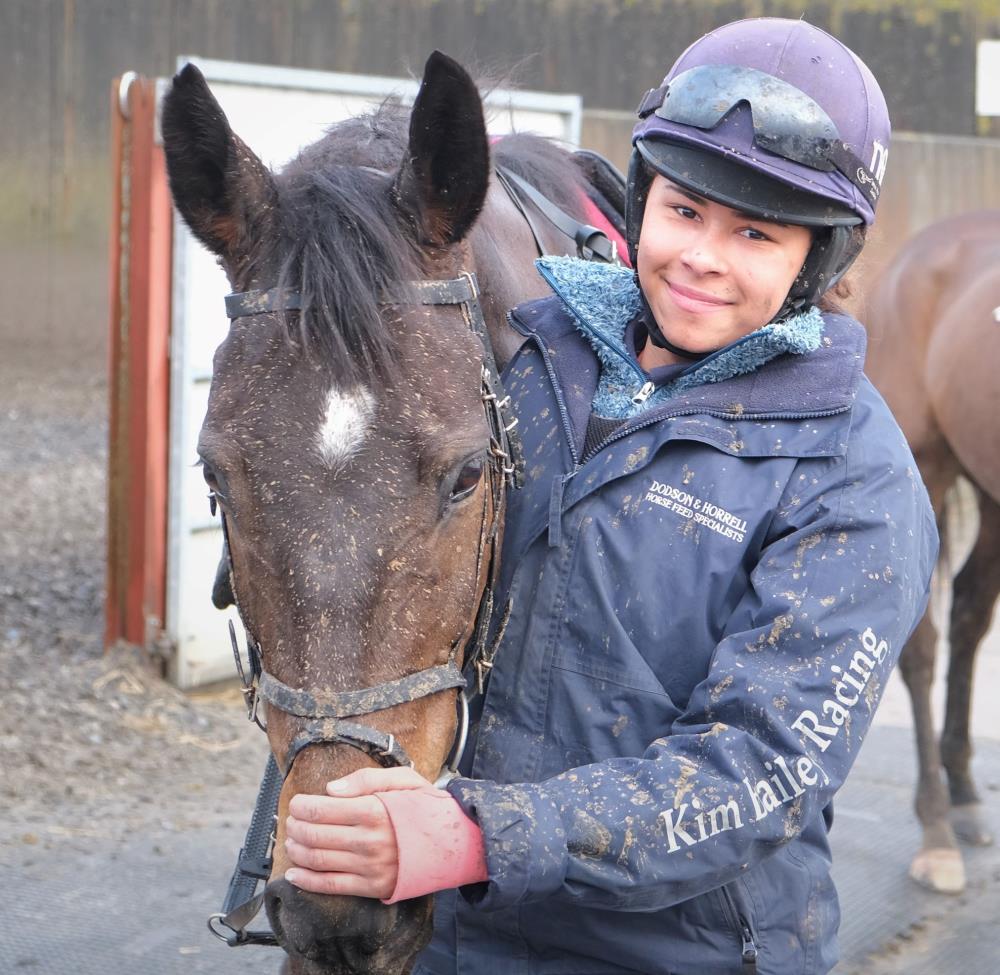 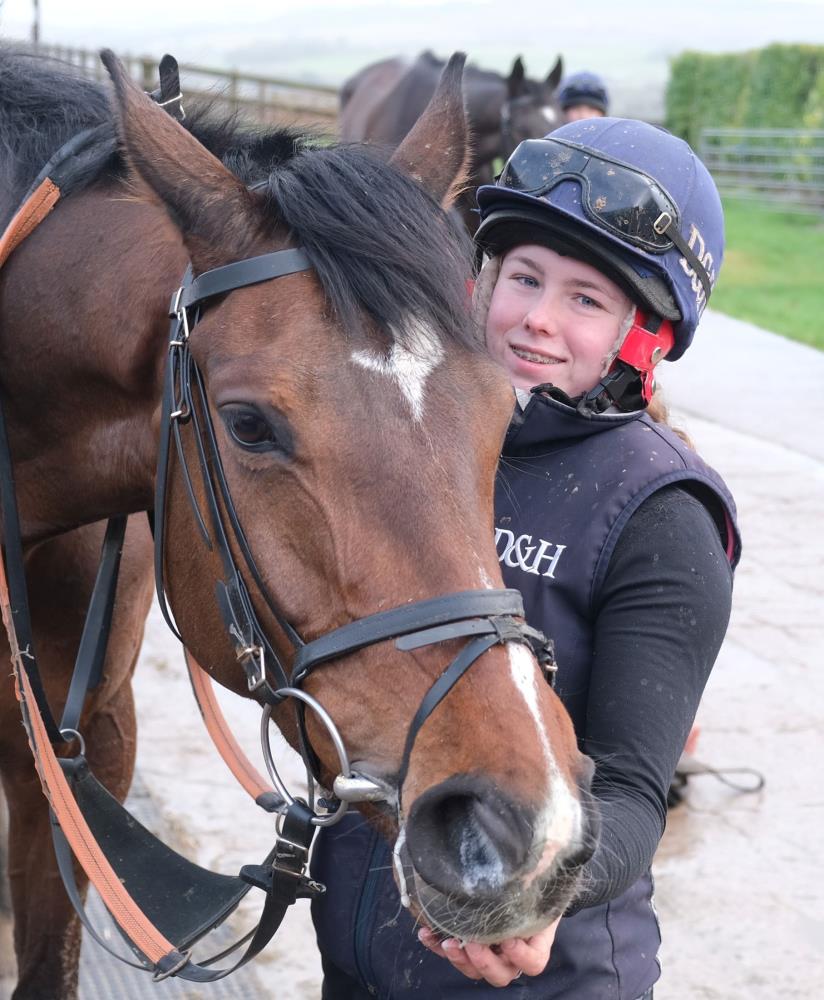 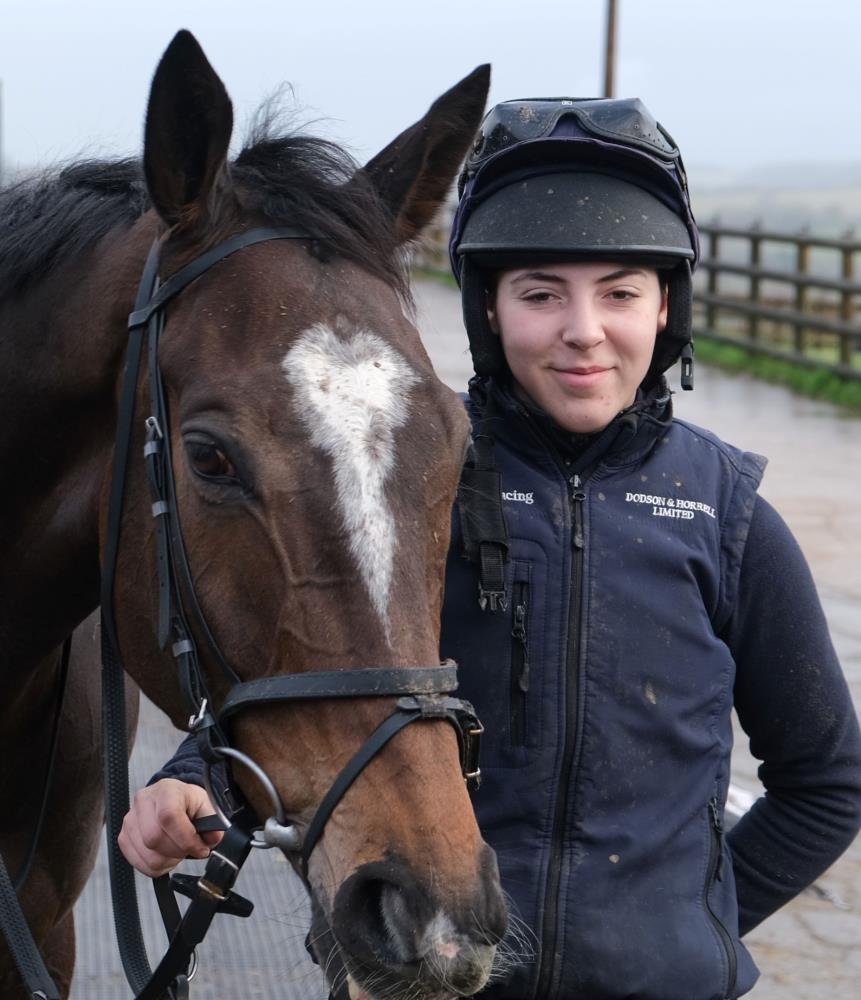 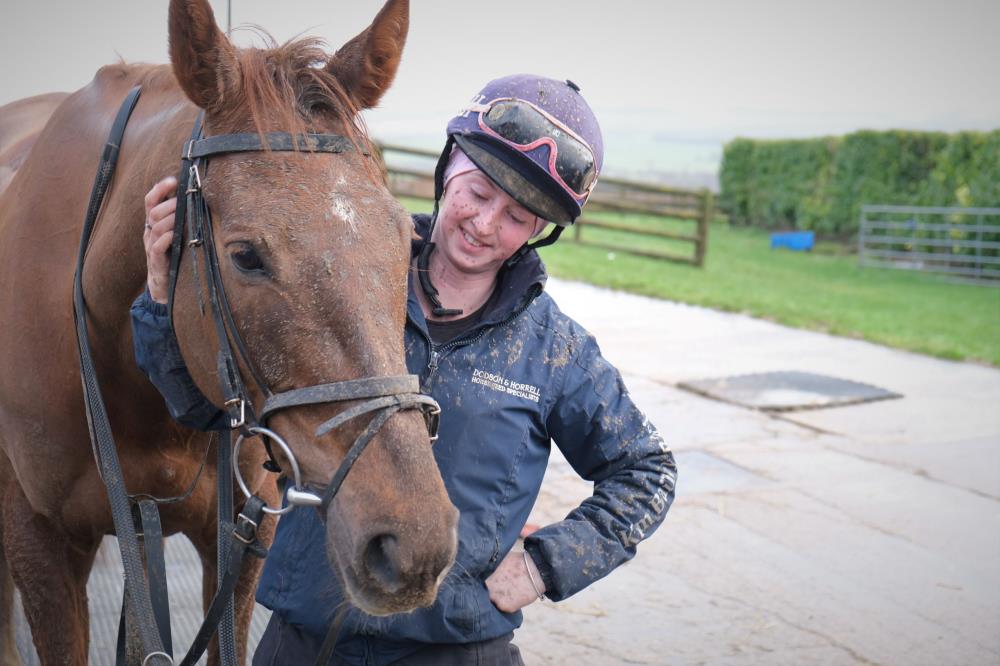 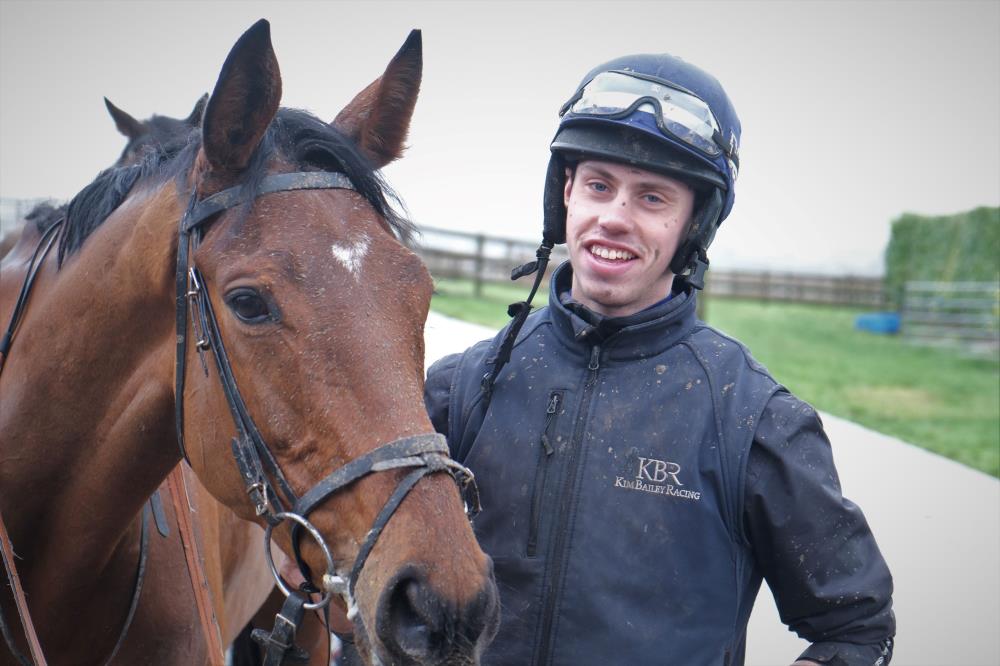 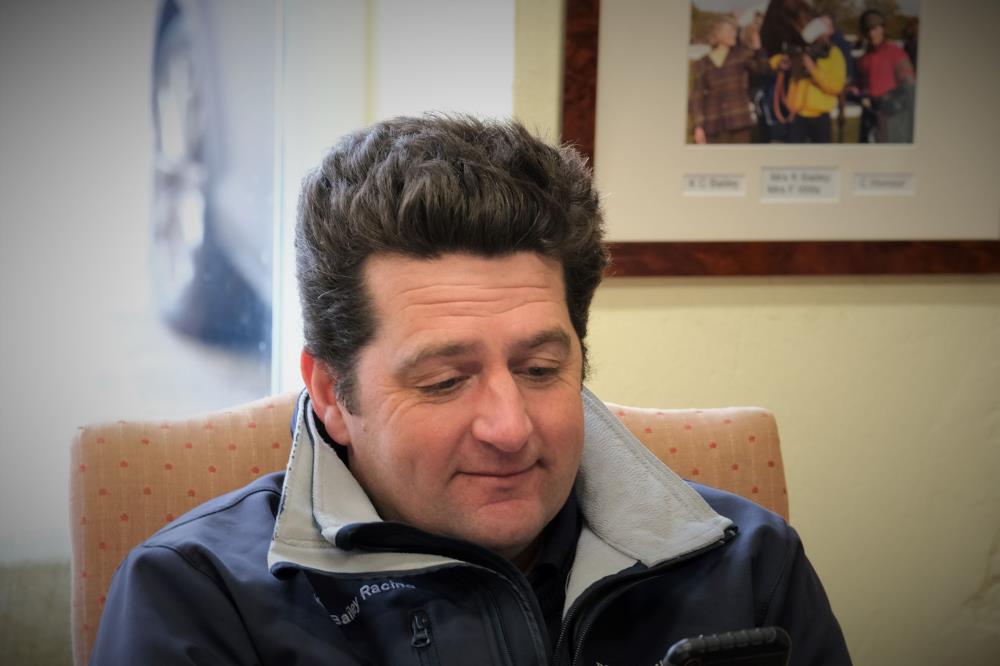 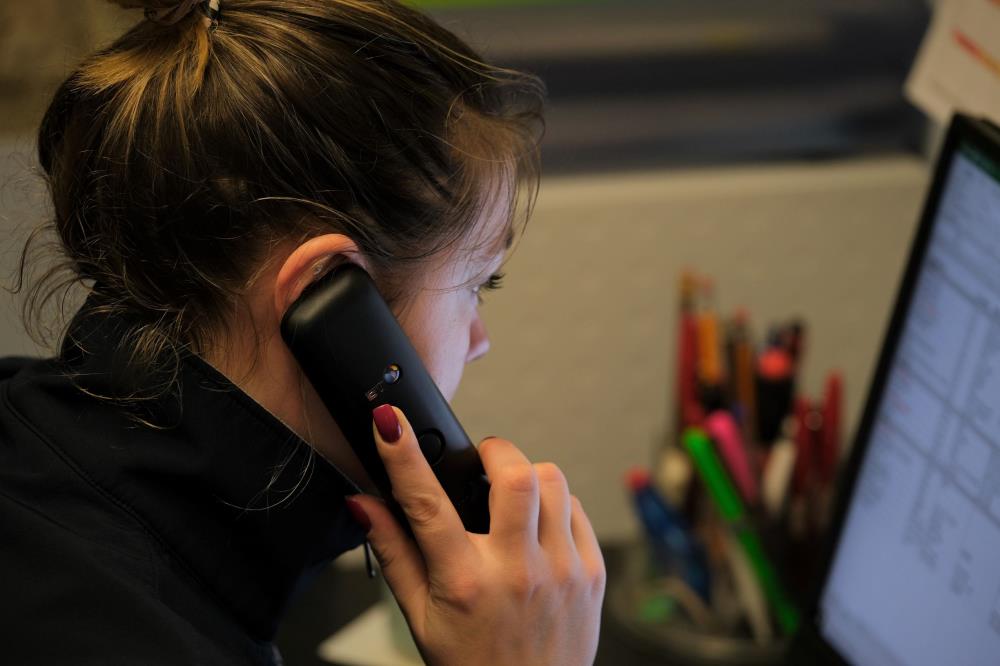