Ffos Las was busy.. well with many owners and trainers.. I have never seen so many trainers at FL before!.. The ground was really tacky, horribly holding and as a result incredibly tiring..

Balleticon I am afraid is just very badly handicapped. He ran well until the second last.

Good to see Nick and Shan Cook and Tim Caven.. It was their first visit to FL and probably last, while Geri Worcester was on her second visit….

The Grand National entries closed yesterday and we entered El Presente and Two For Gold.. It is unlikely we will run both as EP wants fast ground and TFG wants soft..You could say all angles covered!

David Bass, Harrison Beswick Jay Tidball and leading amateur Jimmy Daly were in to ride out.

Mike and Gerda Hayes were here to see their KBRS horse Galante De Romay and Paul Higgs was here to see his KBRS horses Percy Veering, Chazza and Voyburg.

We have one runner today at Exeter. Talk Of the Moon heads there and for my thoughts please click here.

A little bit of footballing trivia as found by John Disney..

When he was injured the Birmingham Mails sports headlines read..’’Blues to play with Dicks’’’.

The manager Dave Mackay phoned the Mail to say he was upset and angry with the headline..

The Mail changed the headline to read..’’Blues to play with Dicks out’’

A record number of women attended the match.

To finish.. David Harland's op went well and now he hopes for a good month of recovery so that he make Cheltenham in March.. 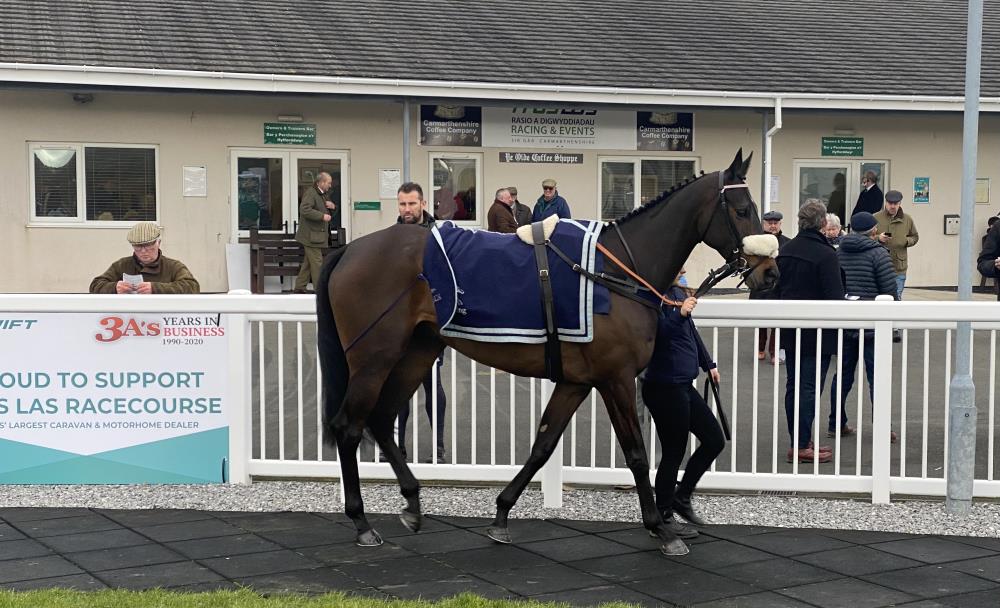 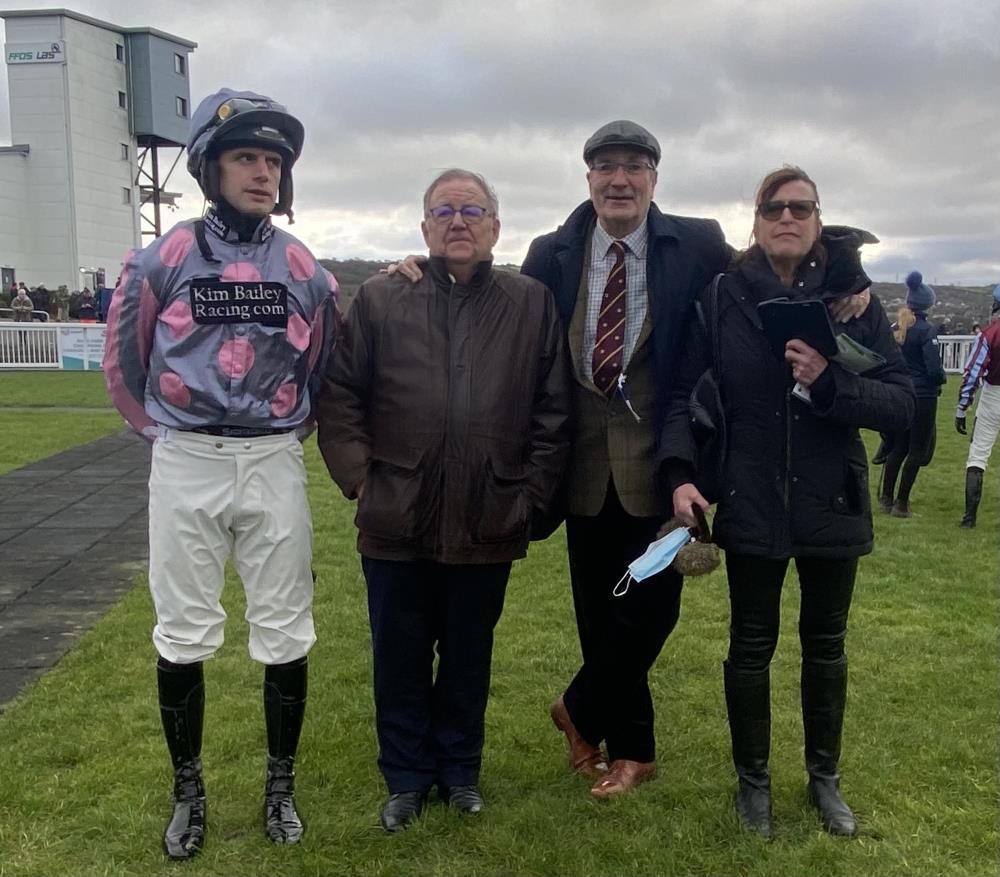 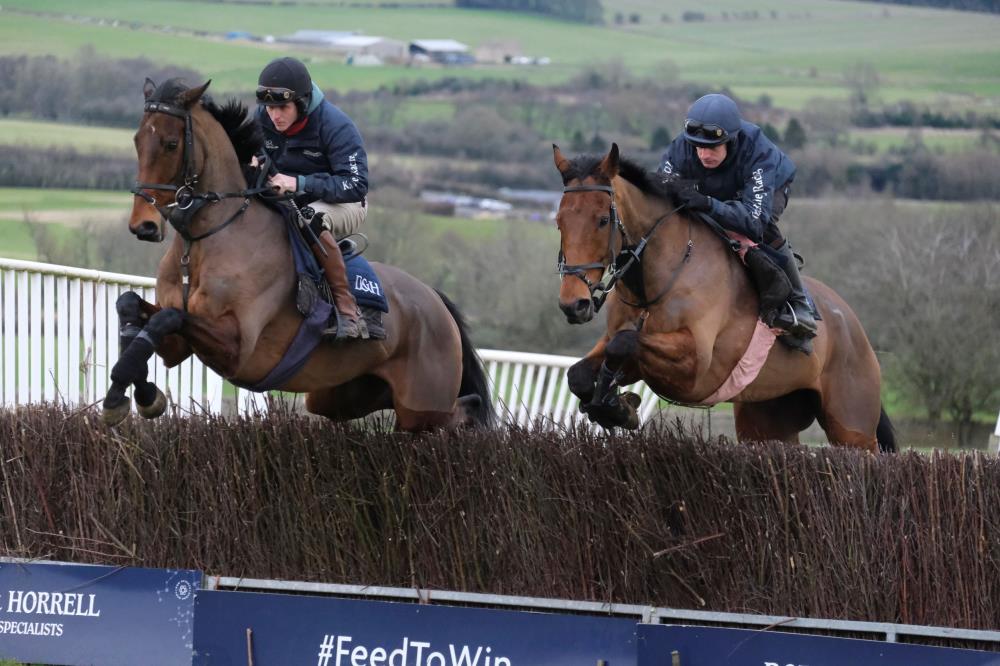 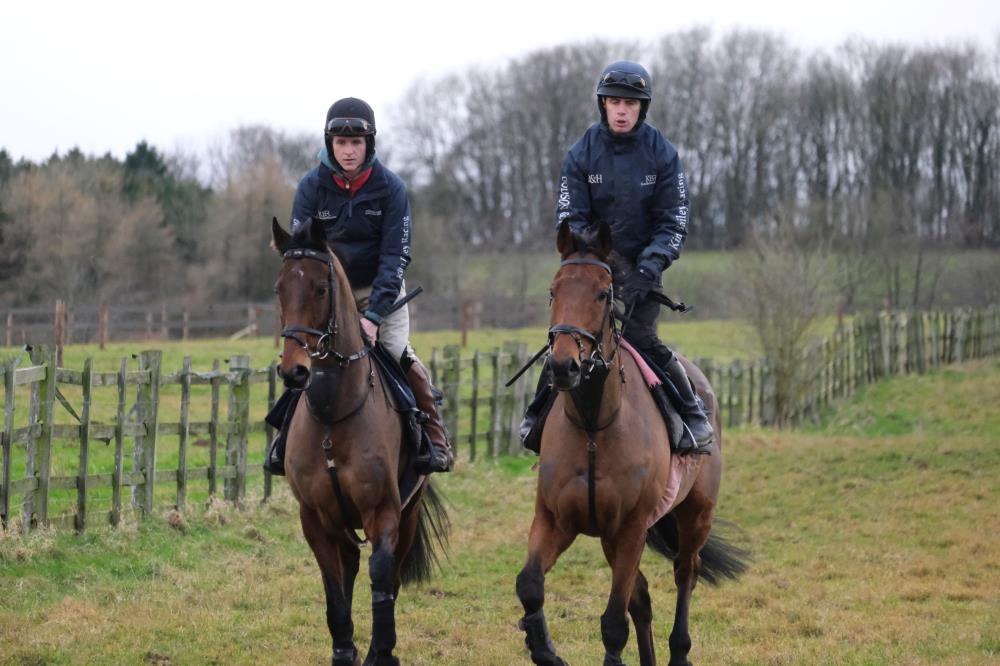 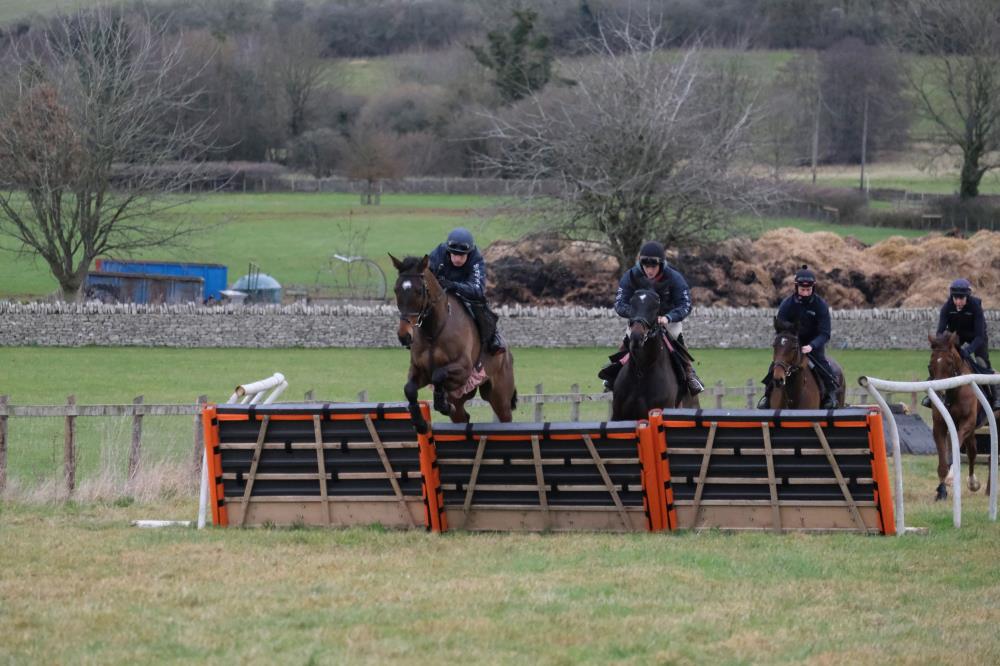 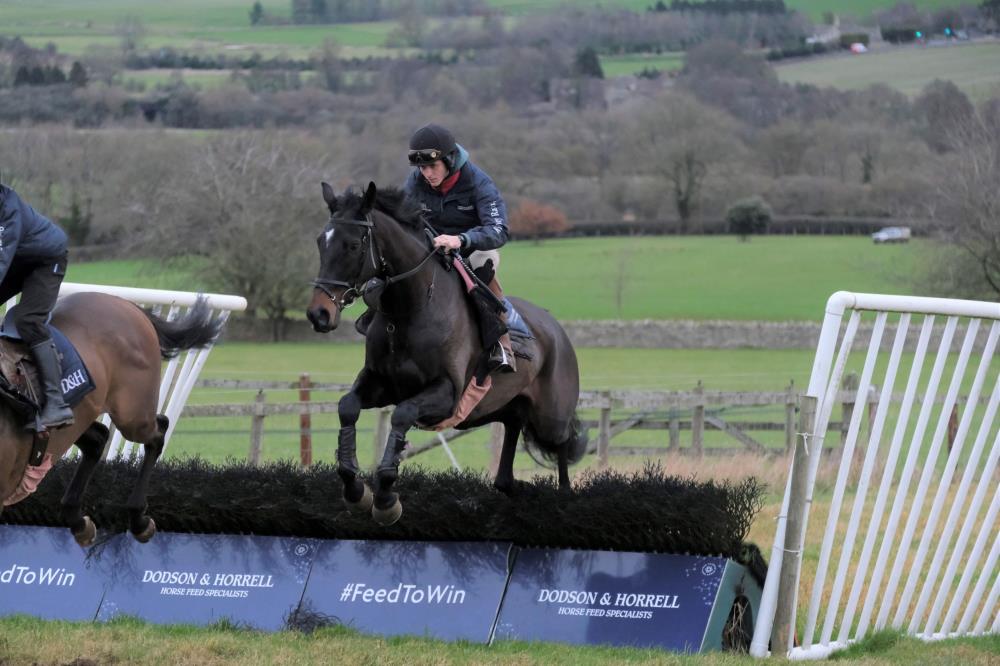 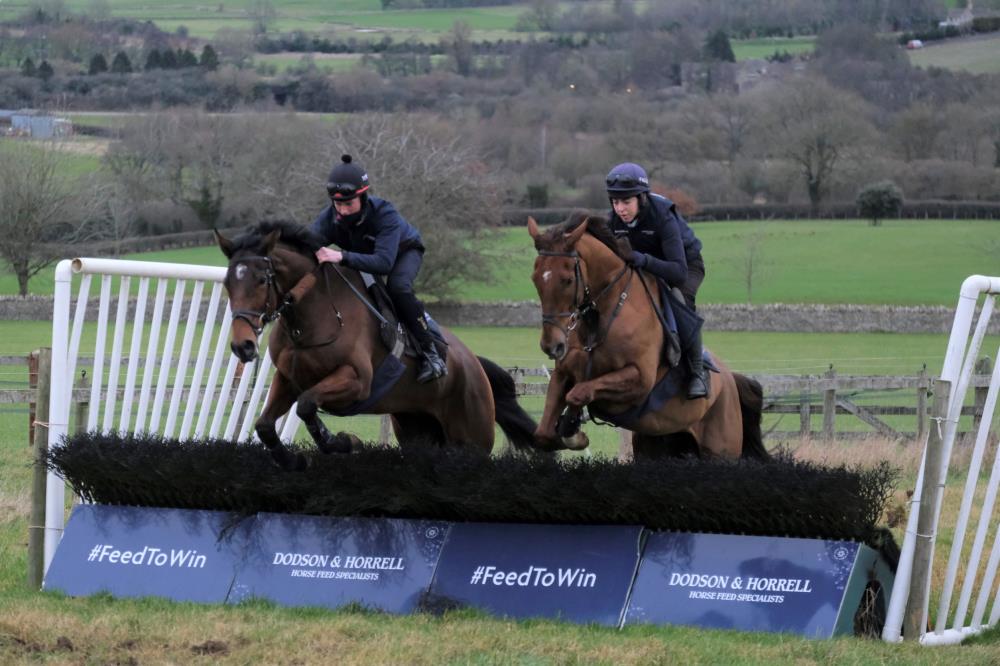 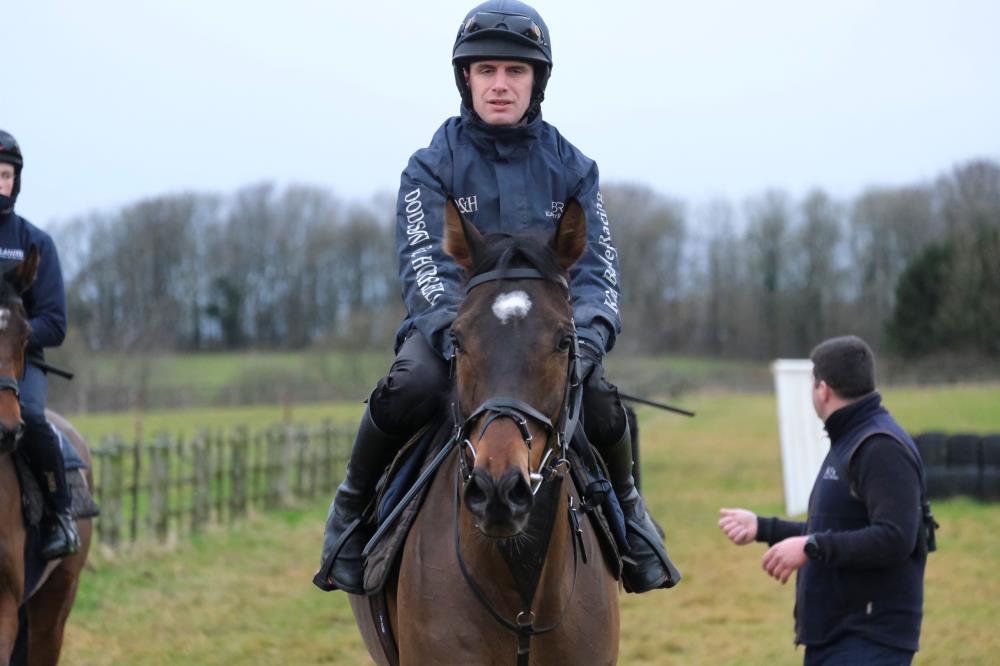 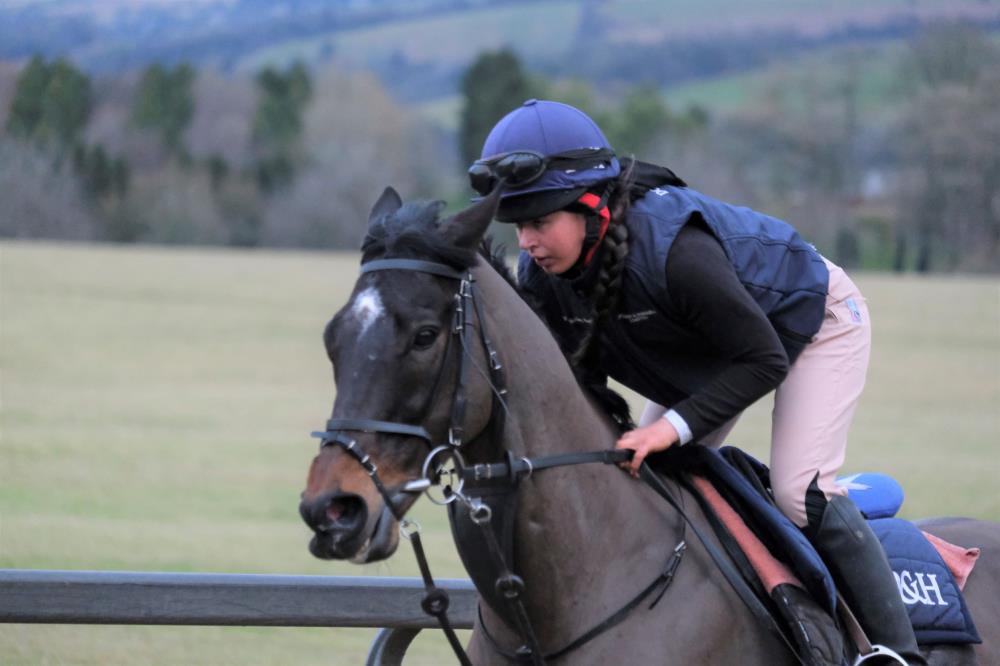 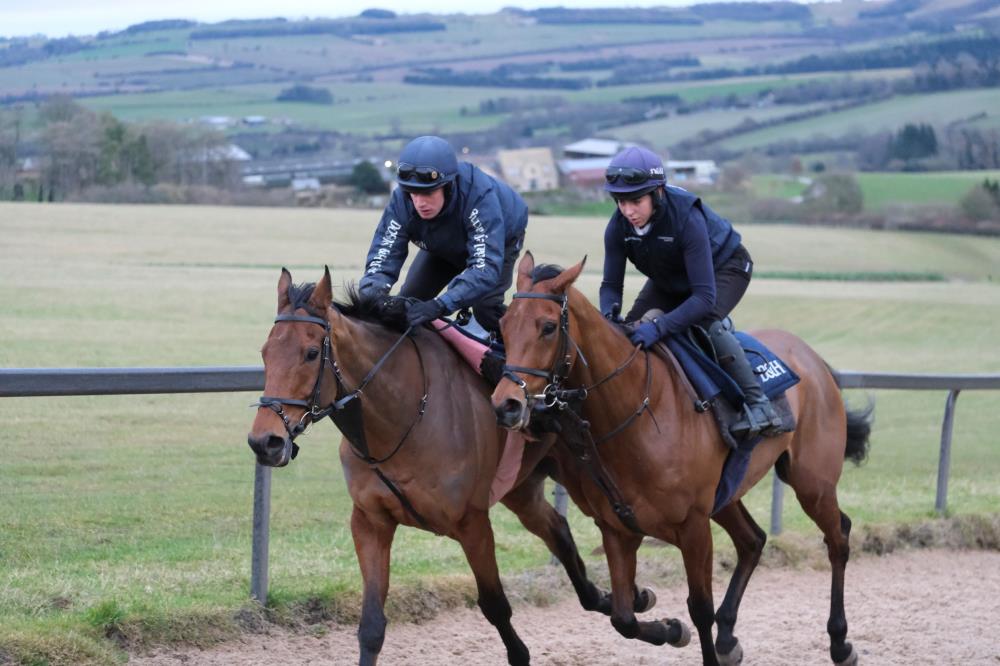 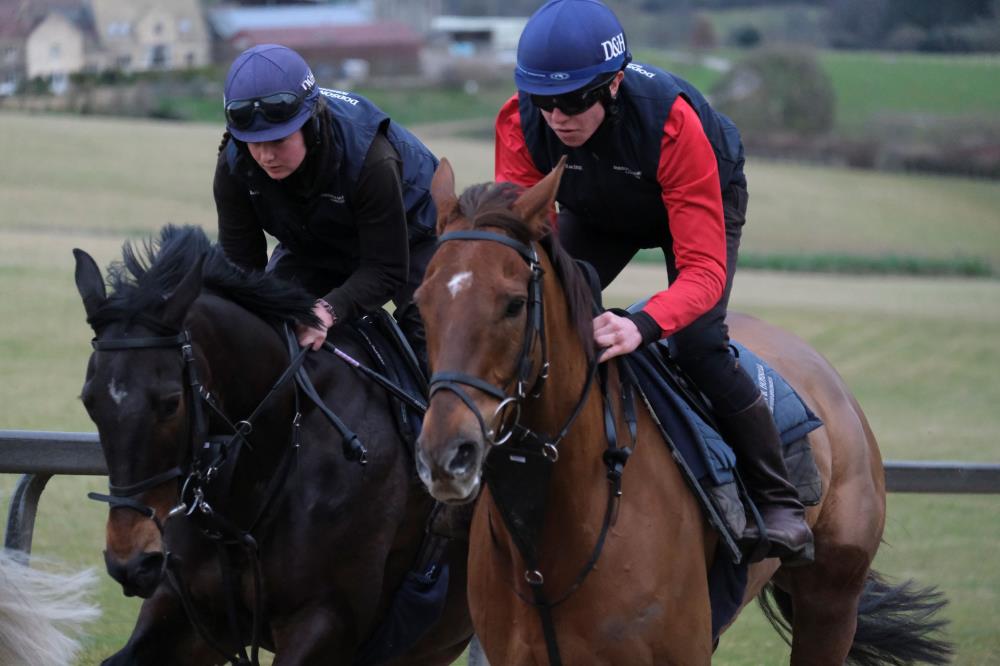 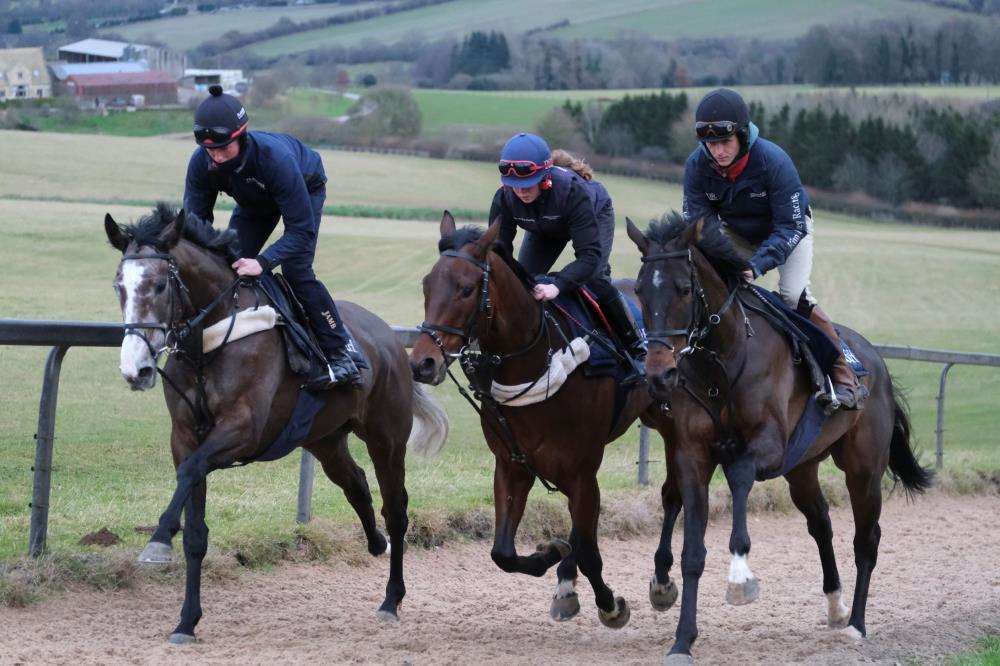 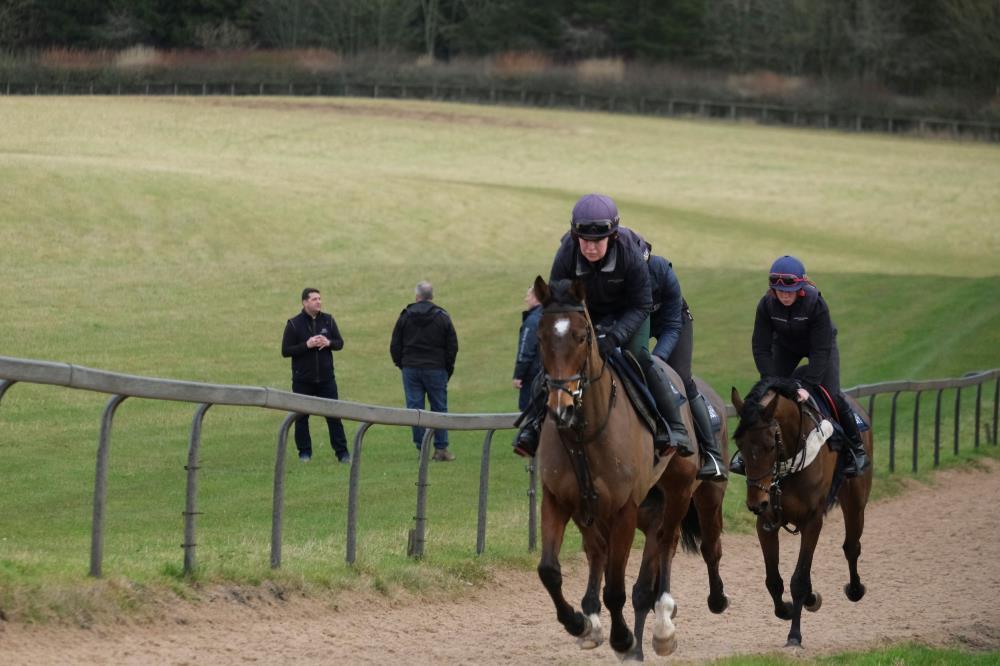 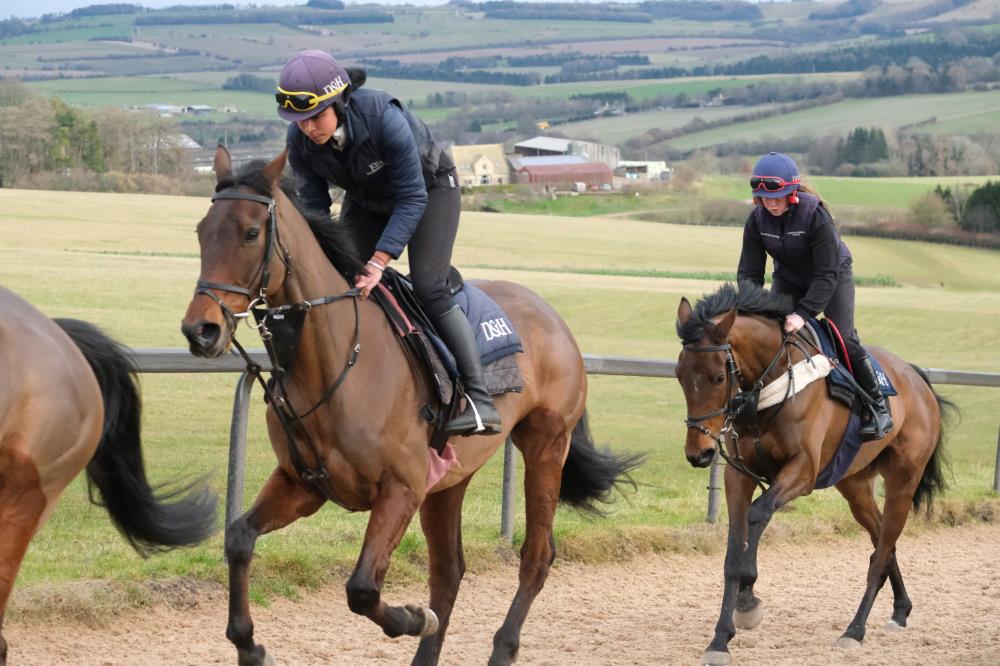 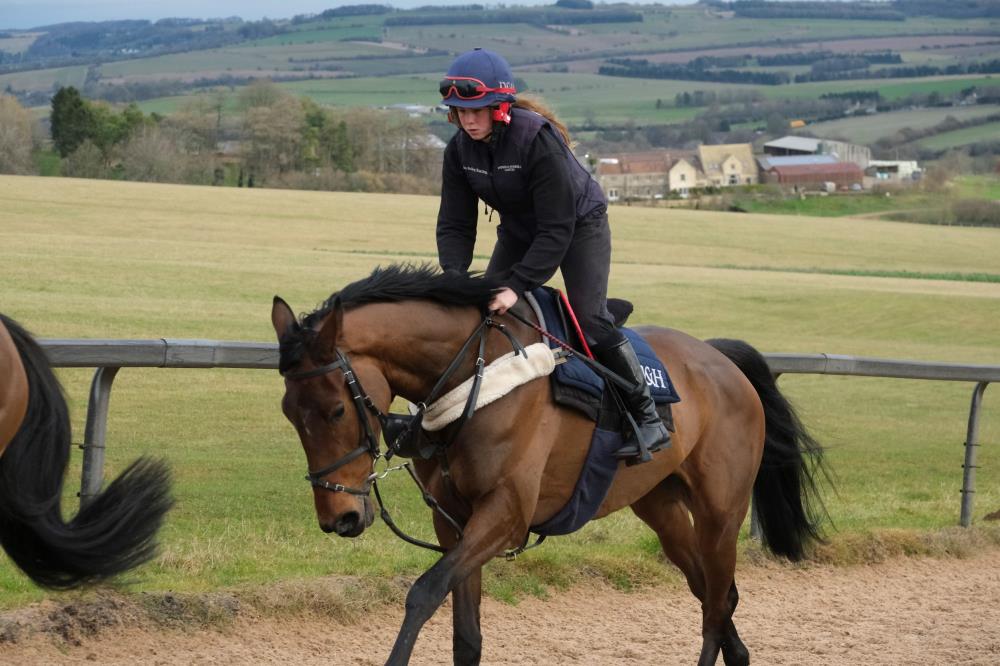 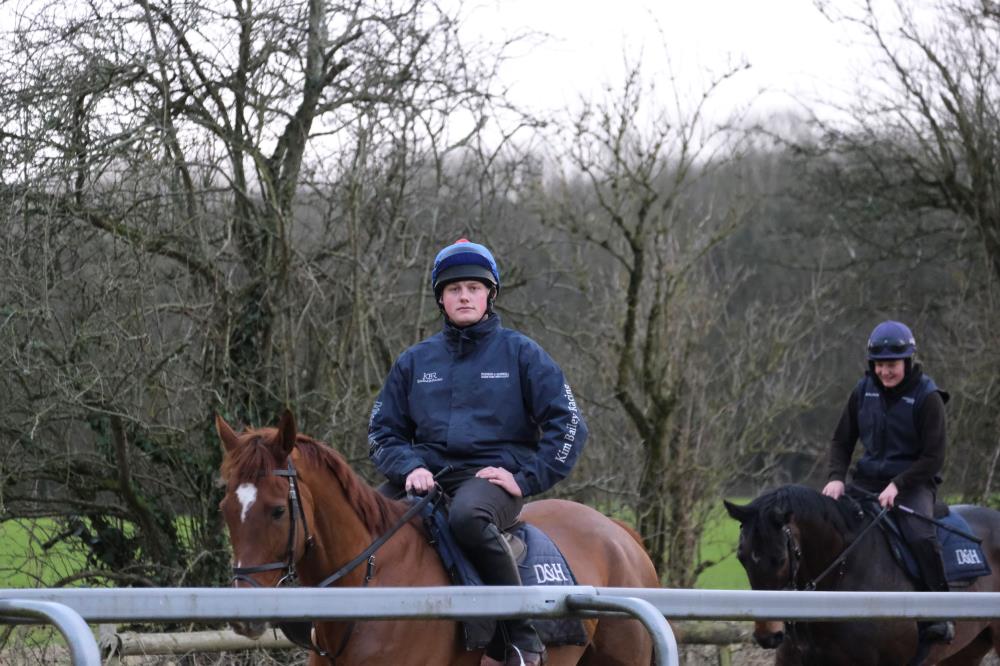 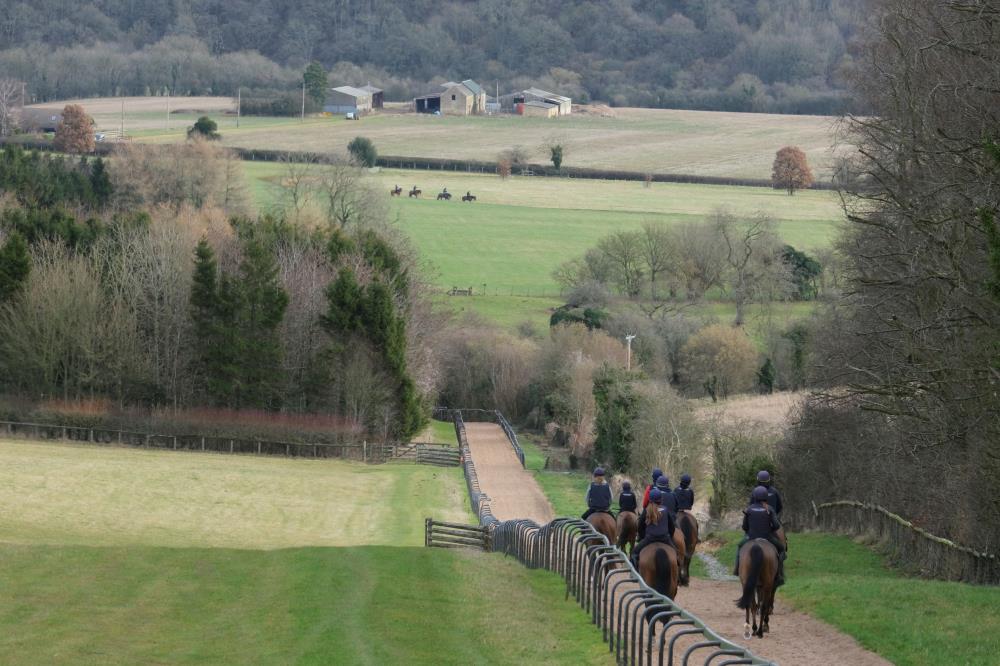 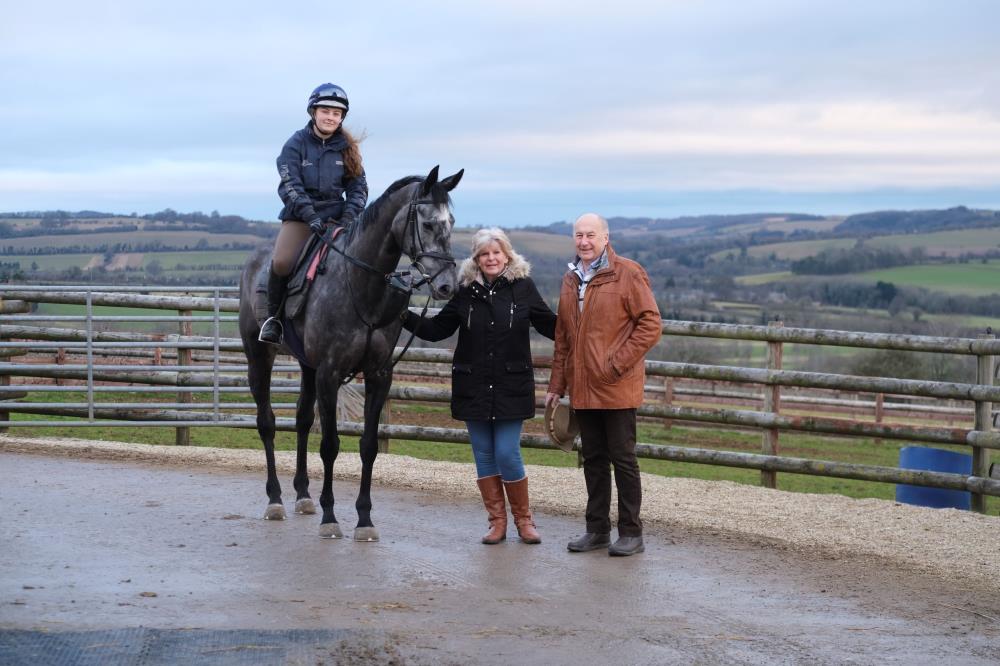