Minus 6, very windy with snow flurries was what met me when I opened my door and headed to my car to drive to Thorndale.

Watching the news early this morning I can safely say we have escaped the worst of what the Beast From The East has thrown at the country.. For now.. We are forecasted to get it today..

Battening down the hatches and not a good start to find the tractor with a puncture in one of its front tyres..

Shropshire yesterday was very cold with snow flurries, but the drive there was good and quiet. Saw horses including Sea Story’s full brother.. Chalk and cheese. Sea Story is small and light framed and her brother is nearly 17 hands; big in every sense of the word..he is a lovely horse who moves like a gazelle…

Willie and Mandy Bryan showed off their horses in bitterly cold weather so the cup of coffee was very welcome after.

I then drove South to change out of my working cloths into more relaxed ones for my evening in Leominster.. stopping with Simon and Lucy Sherwood near Bromyard..

They had snow and it was drifting, and by the time I left them you would not have made it off their farm without a being in a 4x4.. Drifting and a foot deep in places.

No snow in Leominster and a fun evening at The Rankin Club with Terry Court, John Beaman and their 100 or so guests.. I was interviewed about my training career by Peter Hayter..

Henry Daly, who is their local trainer had set some of the questions… not a good idea.. Did they really need answers to some of Henry’s suggested questions?

Anyway it was a most entertaining night and one I certainly enjoyed and the bonus was that I came away with a large cheque for the IJF.

The drive home was expected to be difficult but no snow at all, but the car temperature gauge reached minus 8 and my windscreen washing fluid froze, even though it was not meant to.

No racing today…Predictable, and I cant see much this side of Sunday..Unless the all weather meeting at Southwell for jumpers in bumpers takes place tomorrow..Will we be able to get there even if it is on I wonder?

The handicap weights for Cheltenham were announced yesterday and some might have noticed that The Last Samuri has an entry in the Glenfarclas Chase i.e. the Cross Country.. We took Sam to Cheltenham last week to jump those fences and he just loved it.. He still holds an entry for the Gold Cup and a decision on which race he will head to will be made nearer the time.

A big well done to Keith Ottesen for being asked to be the new Clerk Of The Course at Newbury. A big job for a top man. Keith takes over from the returing Richard Osgood who has served Newbury so well for many years..

Keith has done so well at Chepstow, Ffos Las, Worcester and Uttoxeter in his time and has gained huge respect from us trainer..He thorougly deserves his new appointment.

Clare and I are heading (weather permitting) to Cheltenham and 131 for supper tonight..

Janny Evans sent this one over..

Jane and Arlene are outside their nursing home, having a drink and a smoke, when it started to rain. Jane pulls out a condom, cuts off the end, puts it over her cigarette, and continues smoking.

Jane: You can get them at any chemist.

The next day, Arlene hobbles herself into the local chemist and announces to the pharmacist that she wants a box of condoms.

The pharmacist, obviously embarrassed, looks at her kind of strangely (she is, after all, over 80 years of age), but very delicately asks what size, texture, brand of condom she prefers.

We are about to have a new owner of the month being March.. It will be up and ready to read tomorrow.. well worth the wait.. 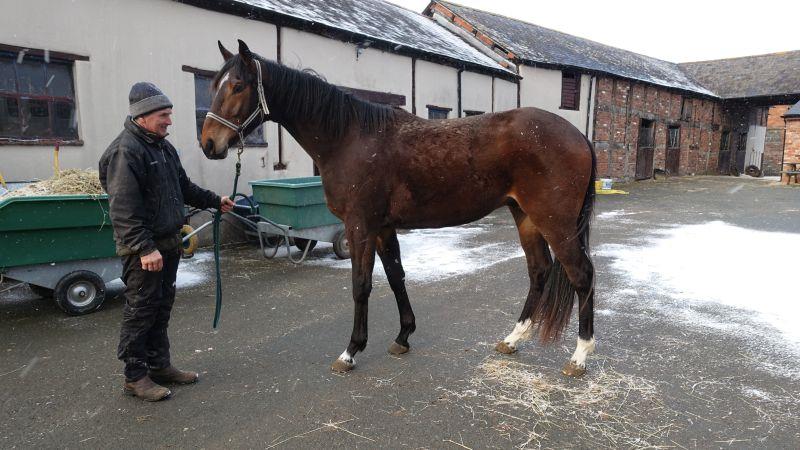 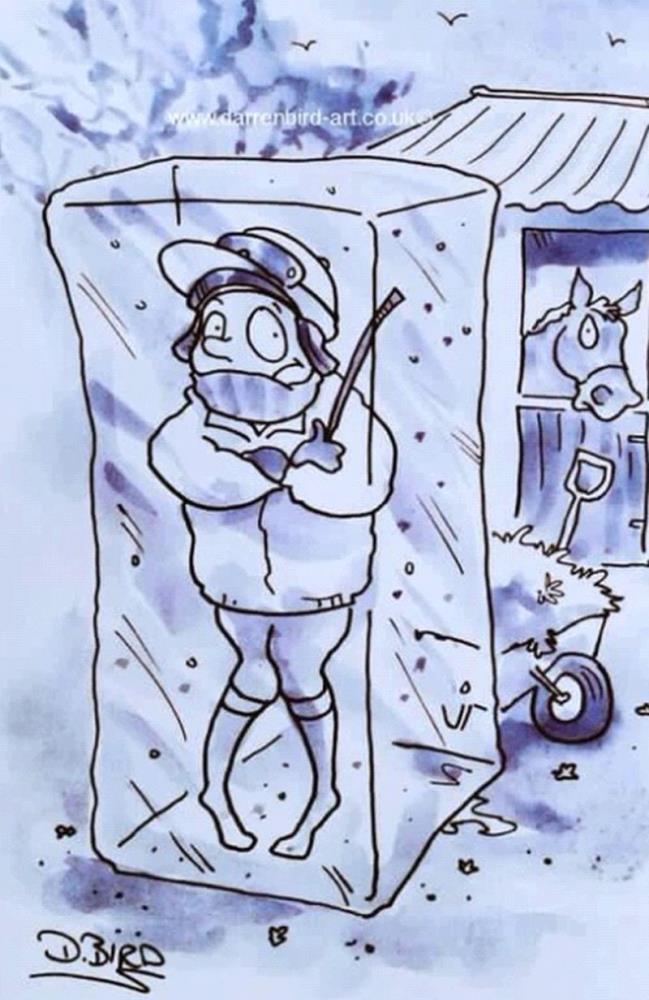 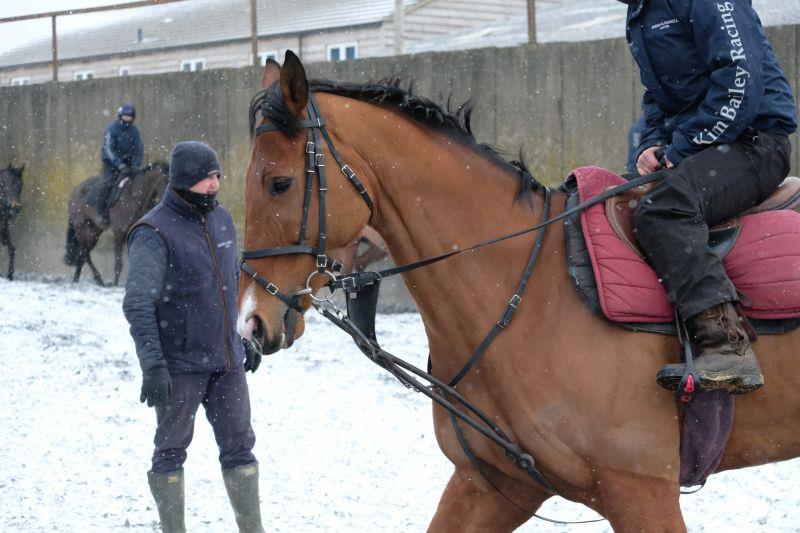 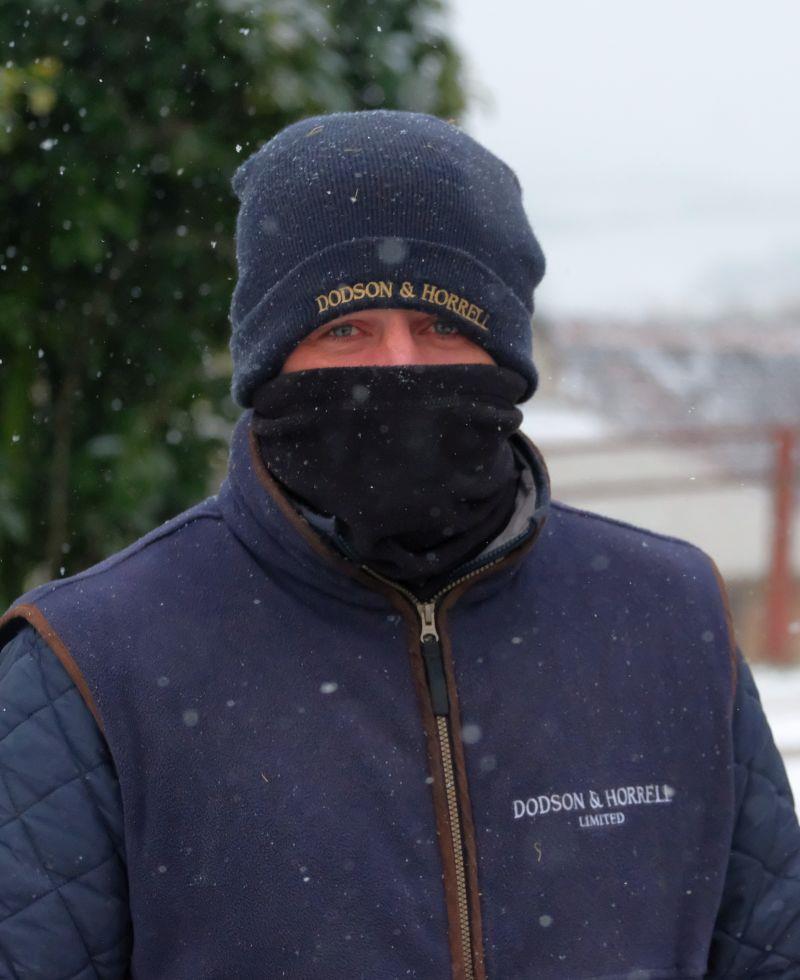 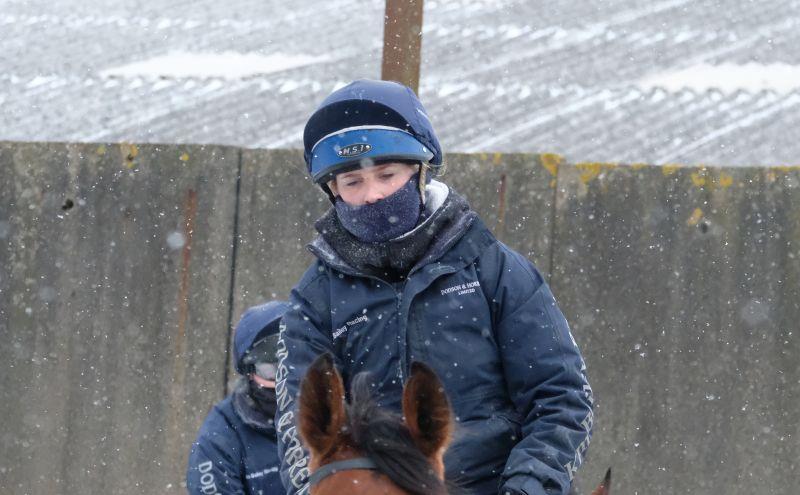 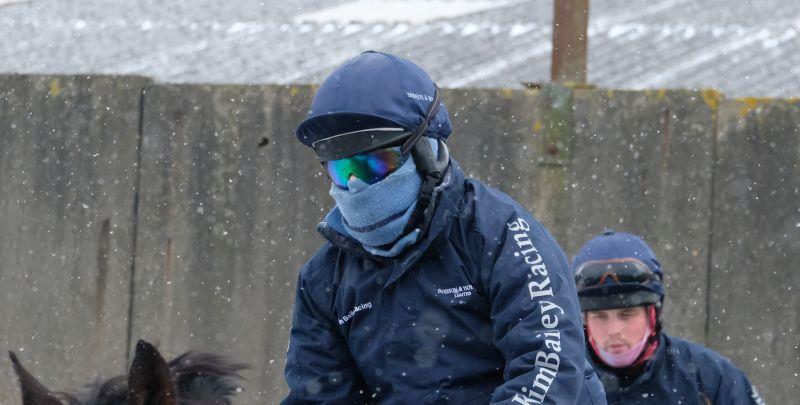 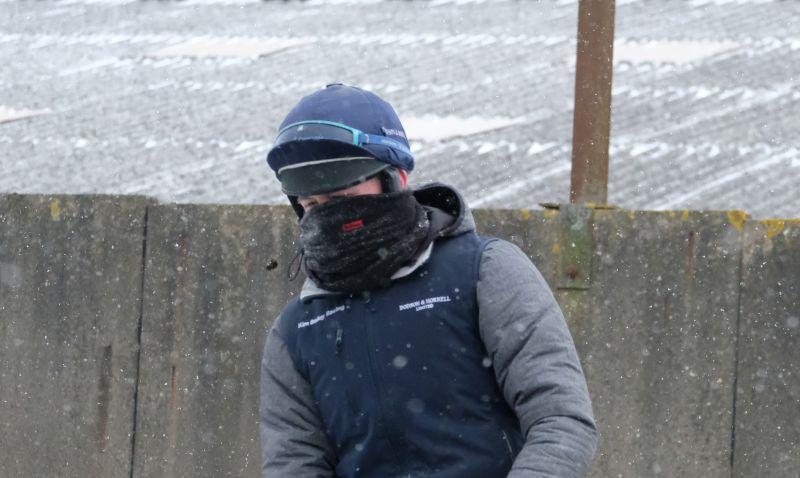 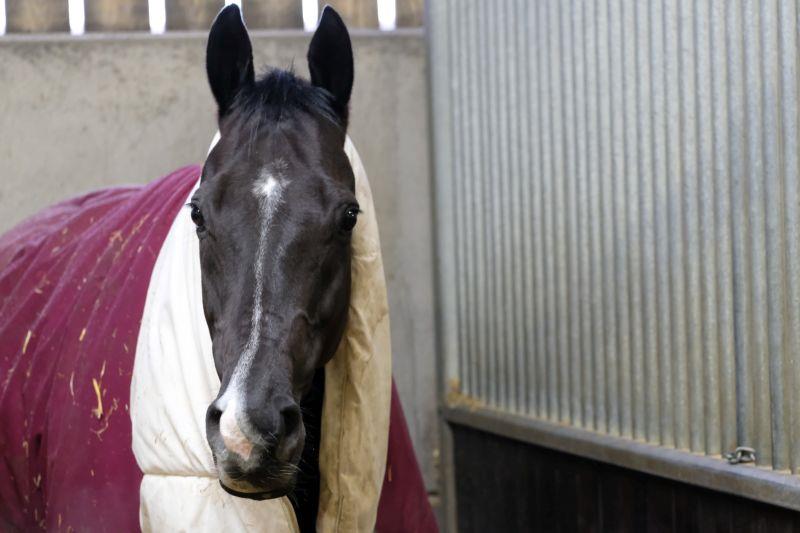 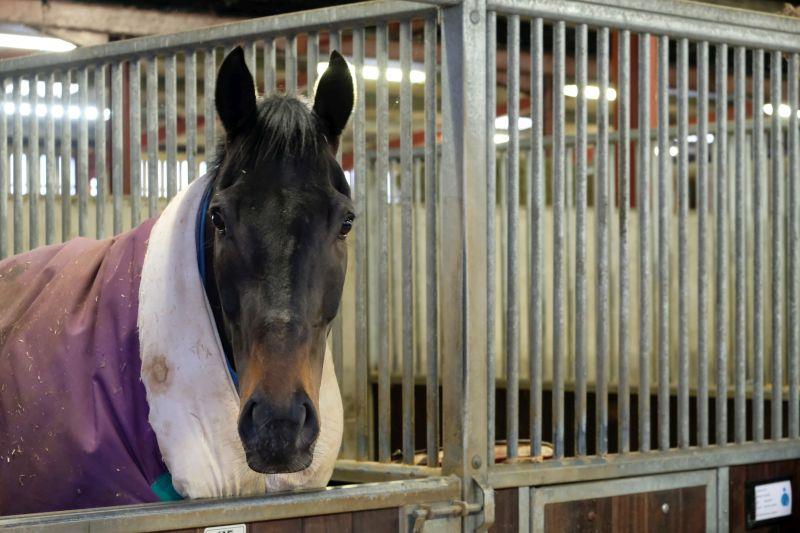 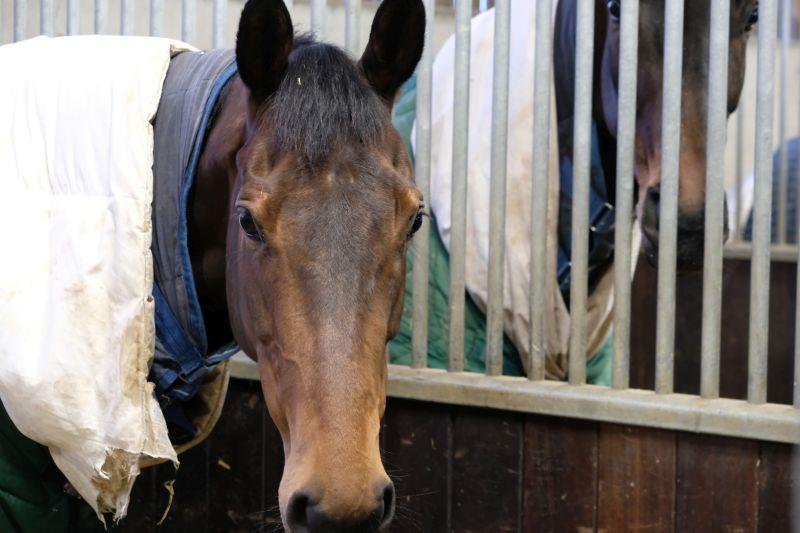 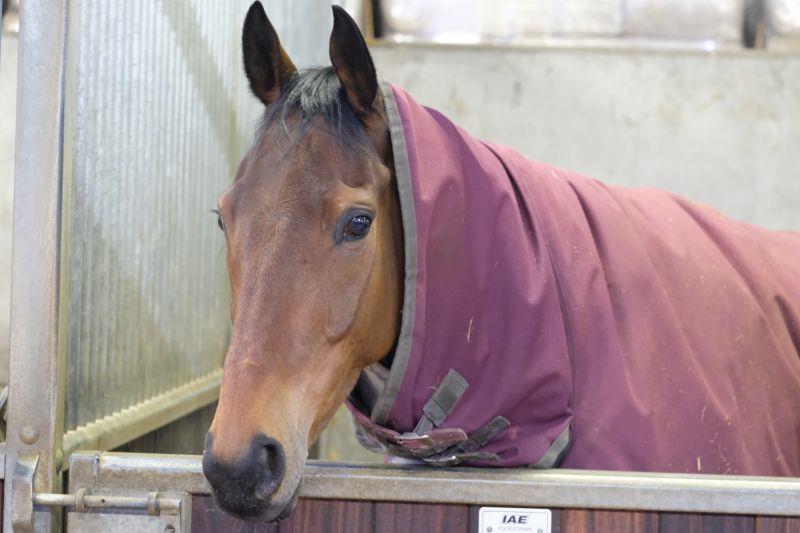 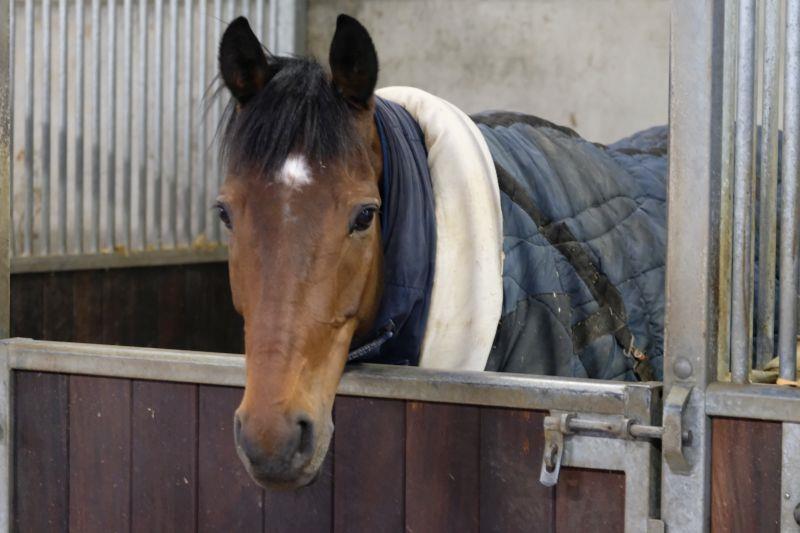 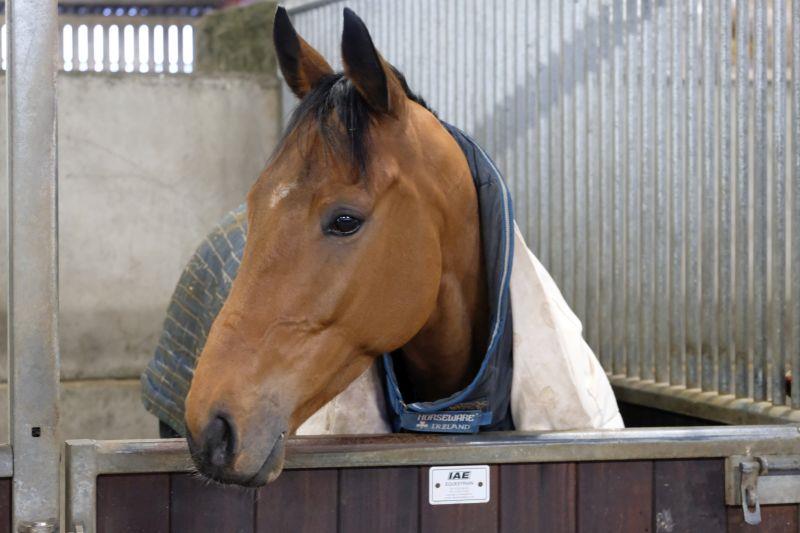 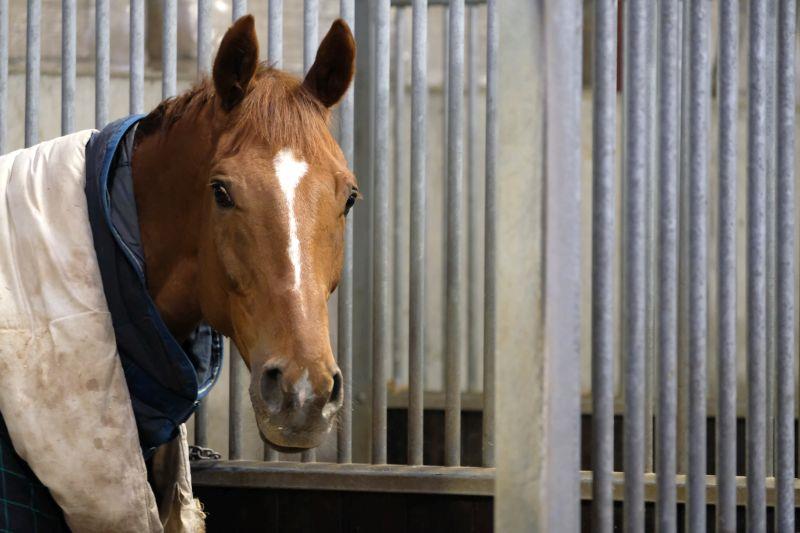 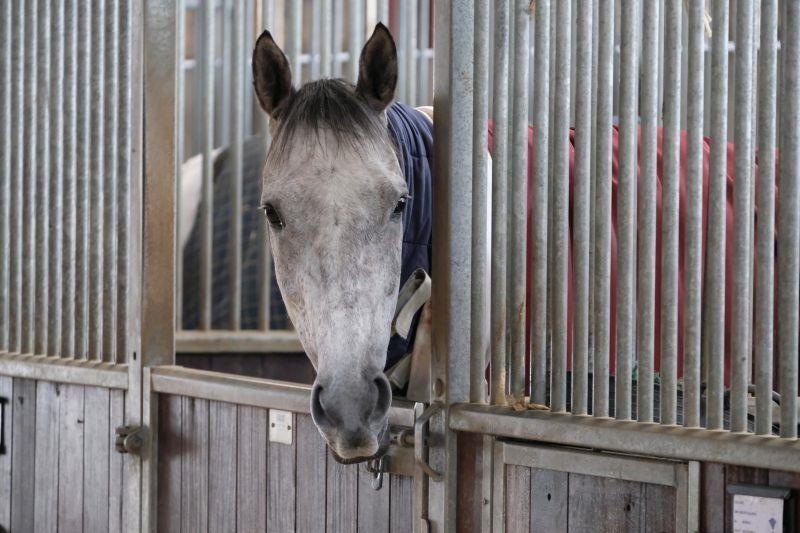 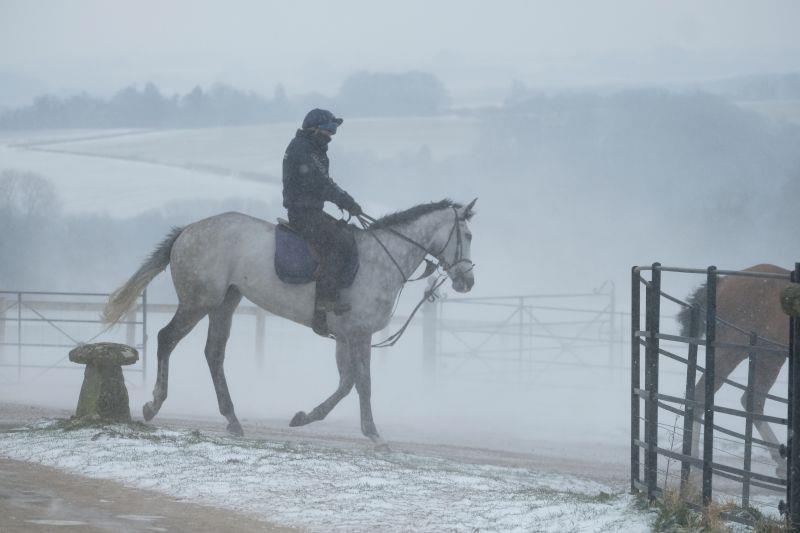 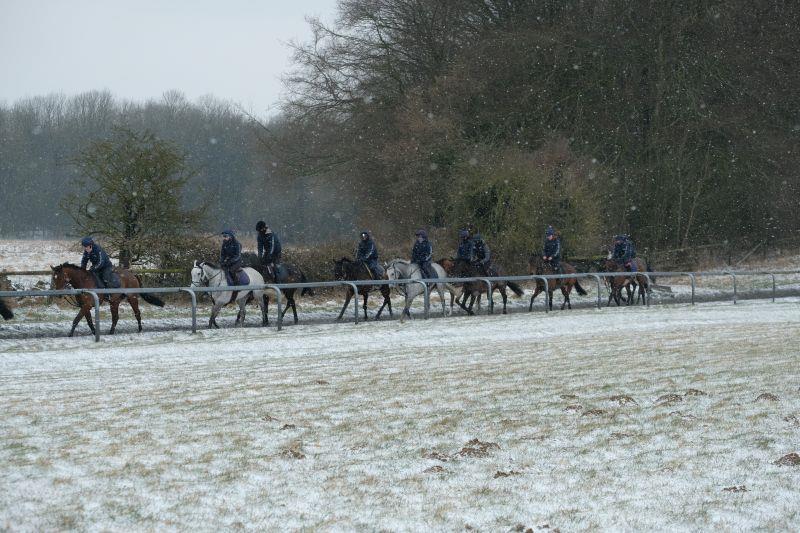 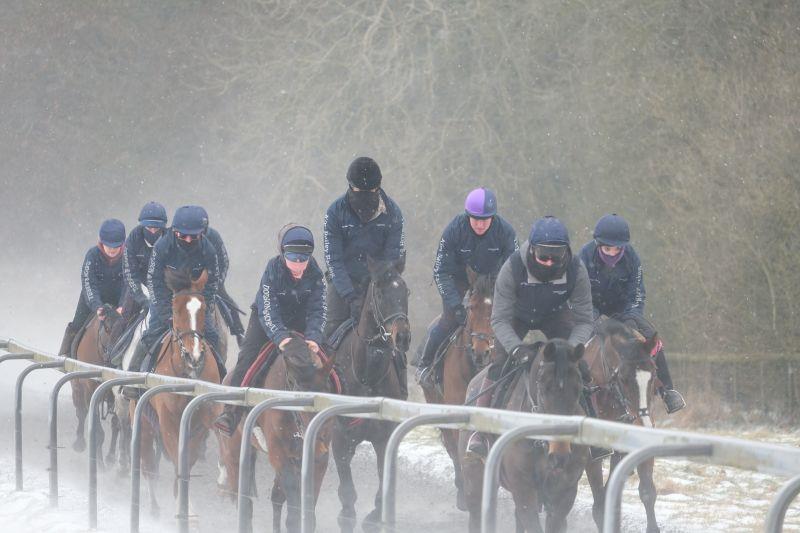 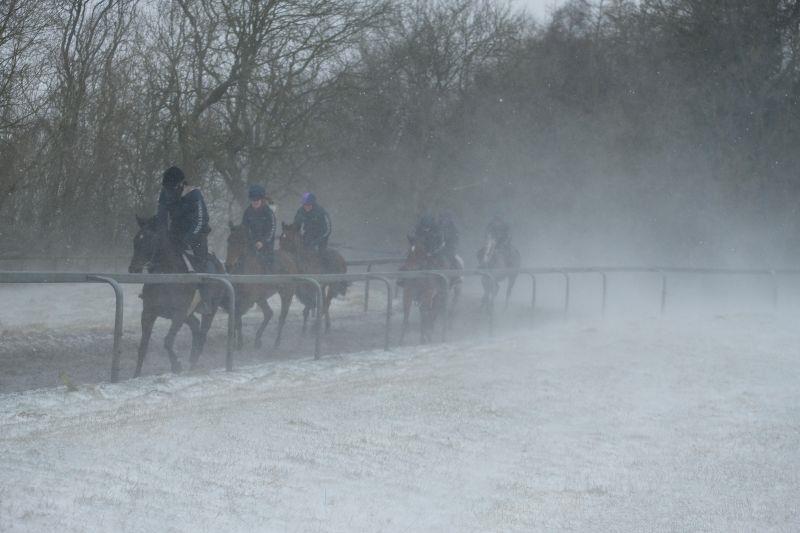