Newbury yesterday.. they look after owners well which made up for a rather lack lustre run from Dueling Banjos who finished 3rd.. A typical end of season run? We look to chasing next season which is why John Perriss bought him.

Richie McLernon and David Bass were in this morning. David rode The Last Samuri his last piece of work before next Saturday. TLS worked with Abbreviate.

We jumped Red Spinner, Twelve Roses and Such A Legend over fences.

Paul and Phillipa Sharpe, Amanda, Hannah, John and Maddy Wrigley, Stewart Peel and Emily were all here having booked a morning on the gallops followed by breakfast through CD Tours.. Breakfast was from our local butcher in Northleach.. WJ Castles..

Tomorrow we run Gaelic Myth, Red Spinner and Alfies Choice at Carlisle. Twelve Roses at Ascot and Nam Hai at Doncaster on the flat..

For my thoughts on their chances please click here.

Anna Hunt sent this one over.. I wonder?

The CIA had an opening for an assassin. After all the background checks, interviews and testing were done, there were three finalists; two men and a woman.

For the final test, the CIA agents took one of the men to a large metal door and handed him a gun. 'We must know that you will follow your Instructions no matter what the circumstances. Inside the room you find your wife sitting in a chair... kill her!!!' said The agent, 'You can't be serious. I could never shoot my wife.' said the man , 'Then you're not the right man for this job. Take your wife and go home.'

The second man was given the same instructions. He took the gun and went into the room. All was quiet for about 5 minutes. The man came out with tears in his eyes, 'I tried, but I can't kill my wife.' The agent said, 'You don't have what it takes.

Take your wife and go home.'

Finally, it was the woman's turn. She was given the same instructions, to kill her husband. She Took the gun and went into the room. Shots were heard, one after another. They heard screaming, crashing, banging on the walls. After a few minutes, all was quiet. The door opened slowly and there stood the woman, wiping the sweat from her brow.

'This gun is loaded with blanks' she said, 'I had to kill him with the chair!'

Before you head off for a quiet weekend you can always bore yourself by watching my At The Races interview with Robert Copper.... Click here to watch.. 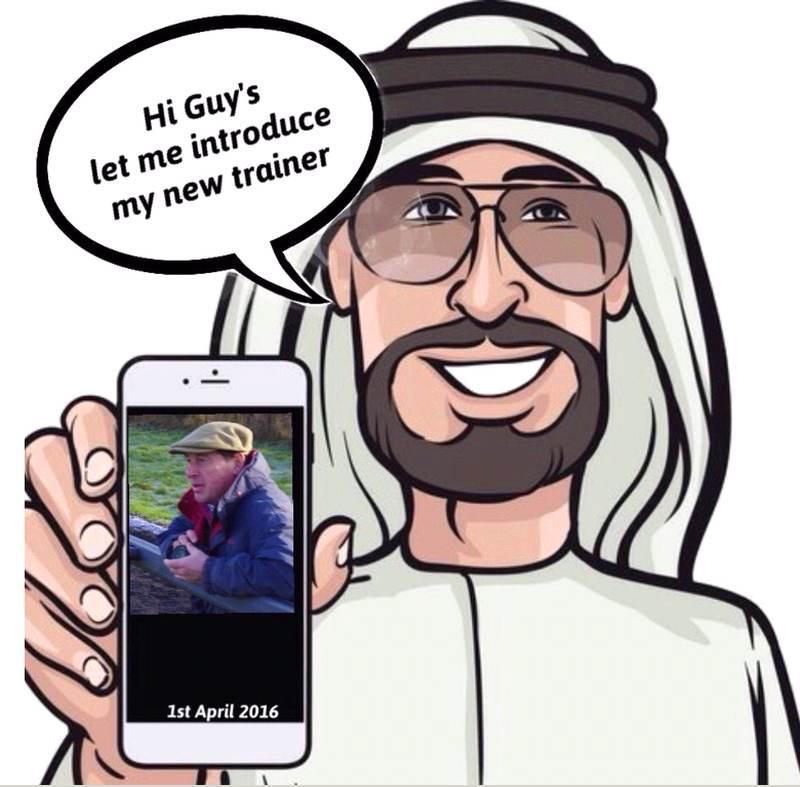 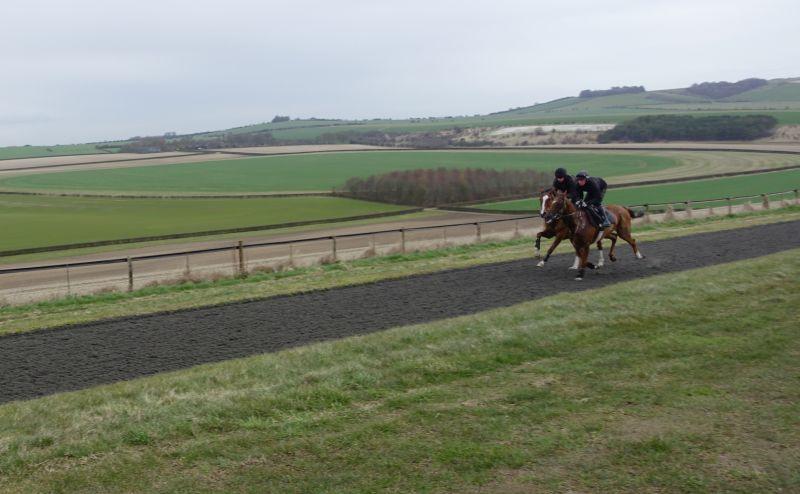 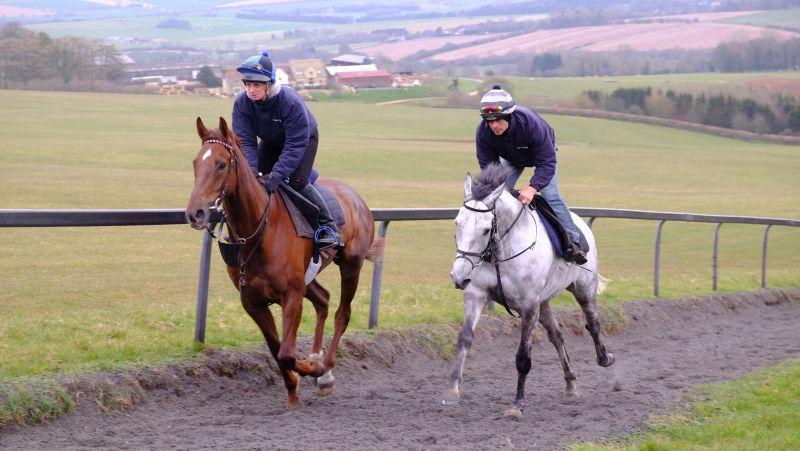 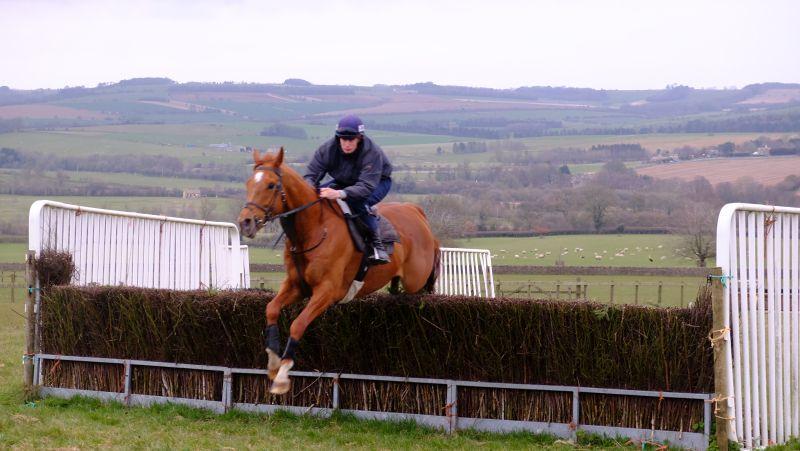 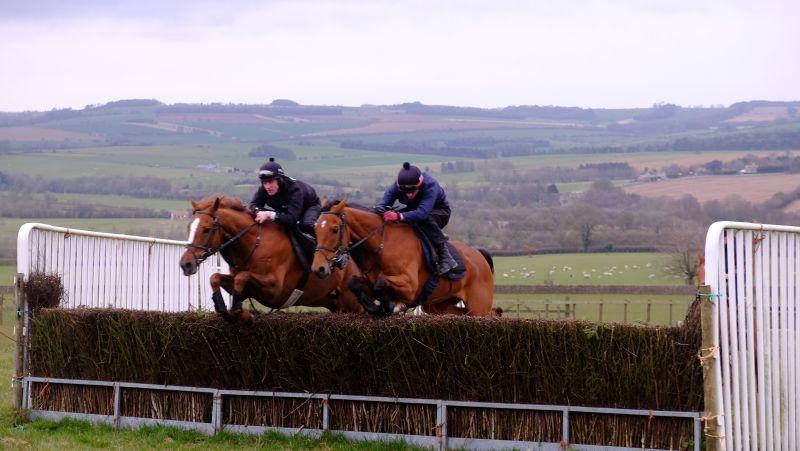 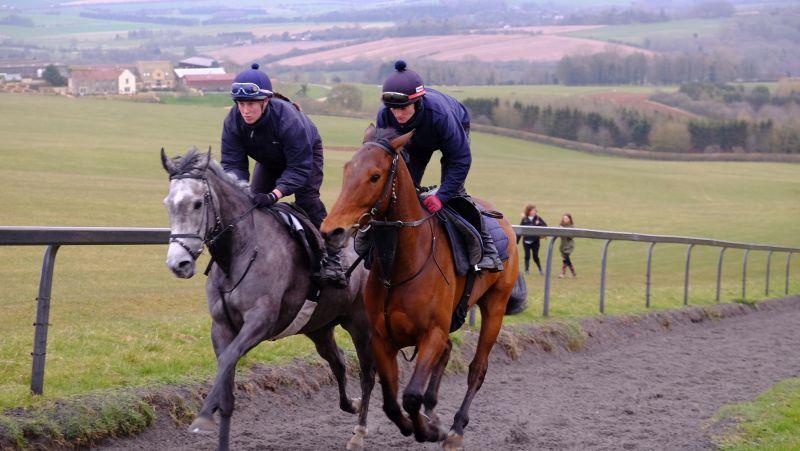 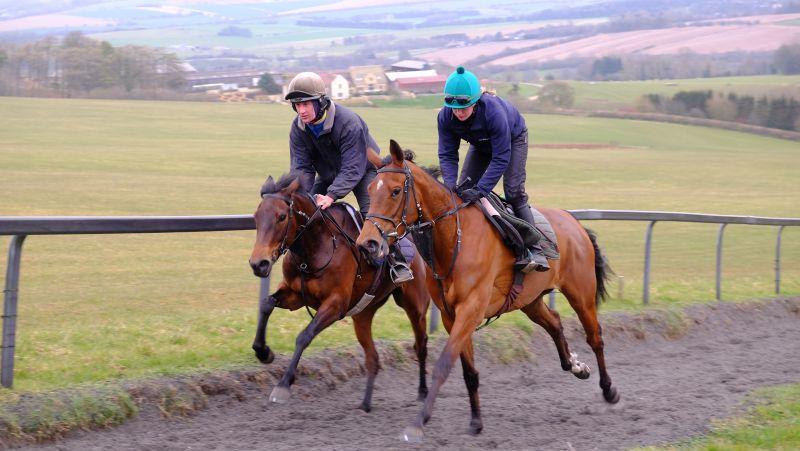 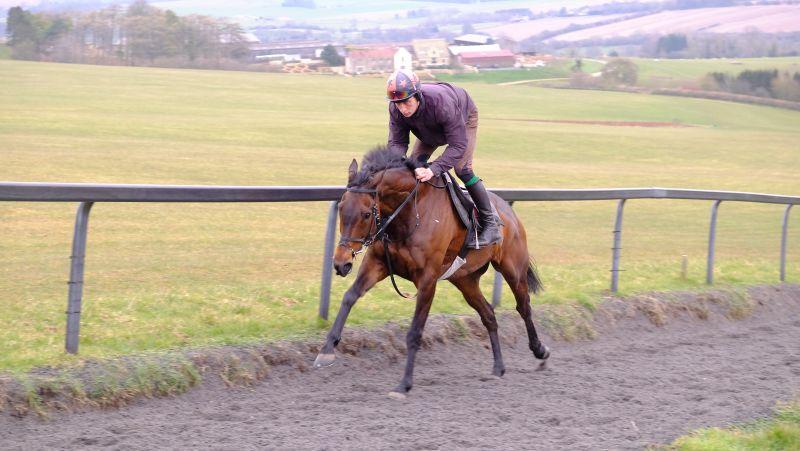 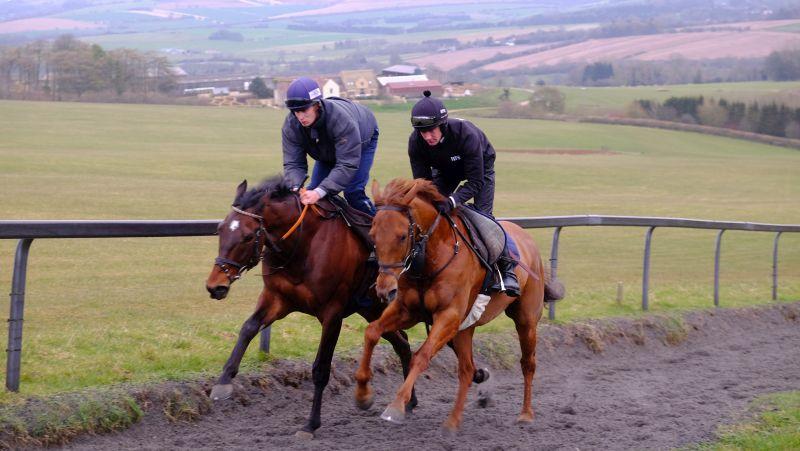 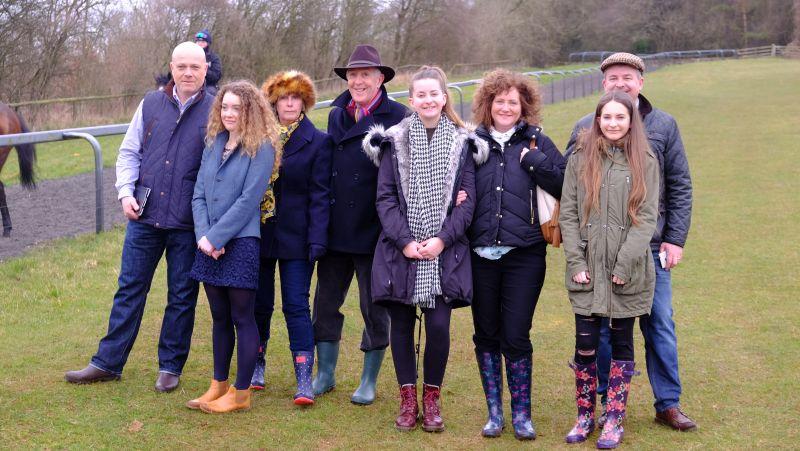 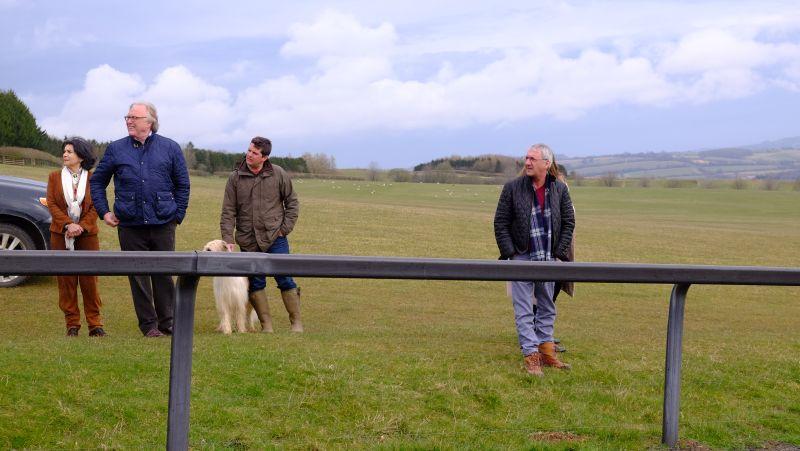 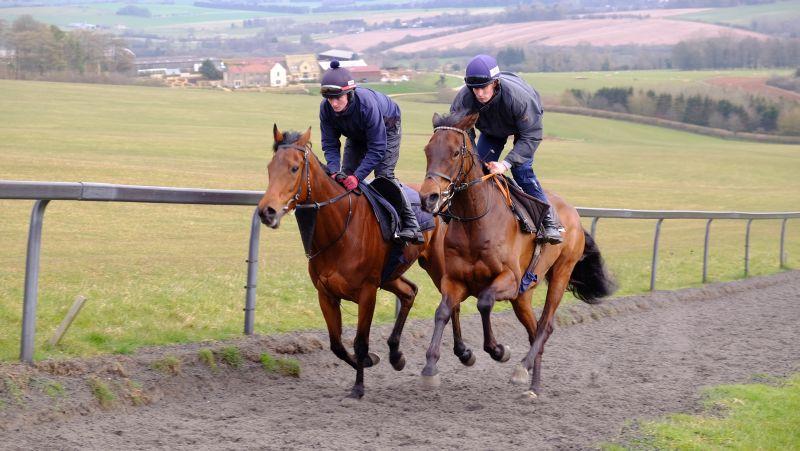 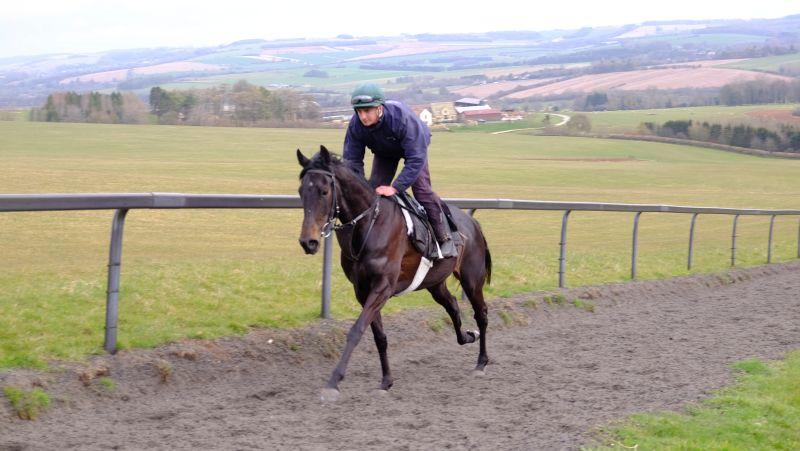 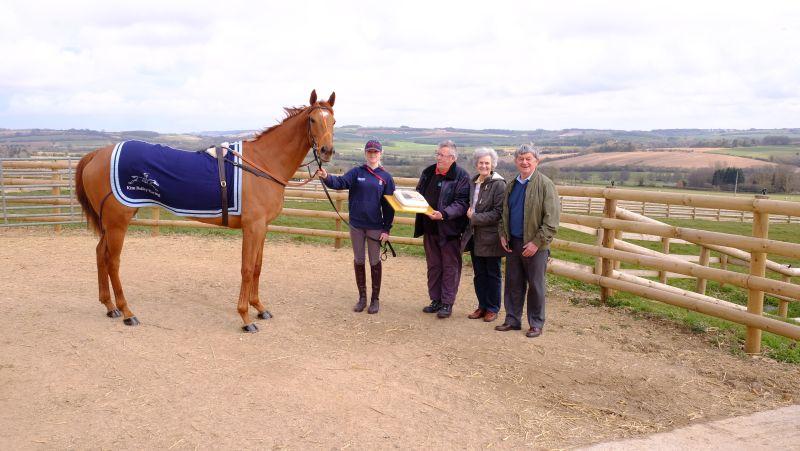 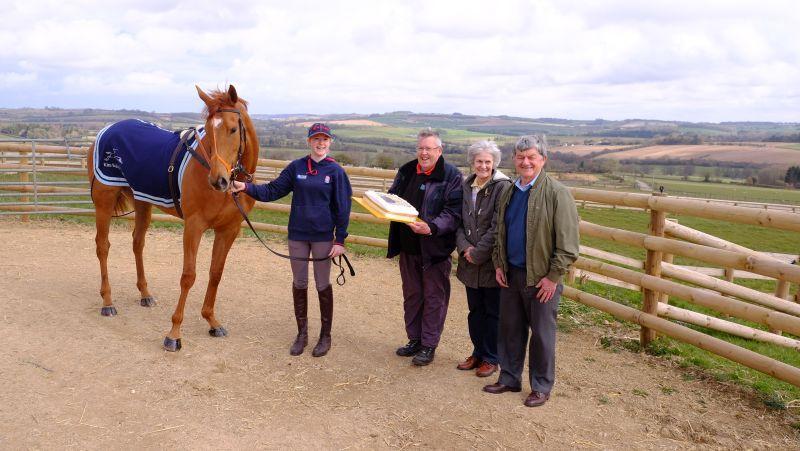 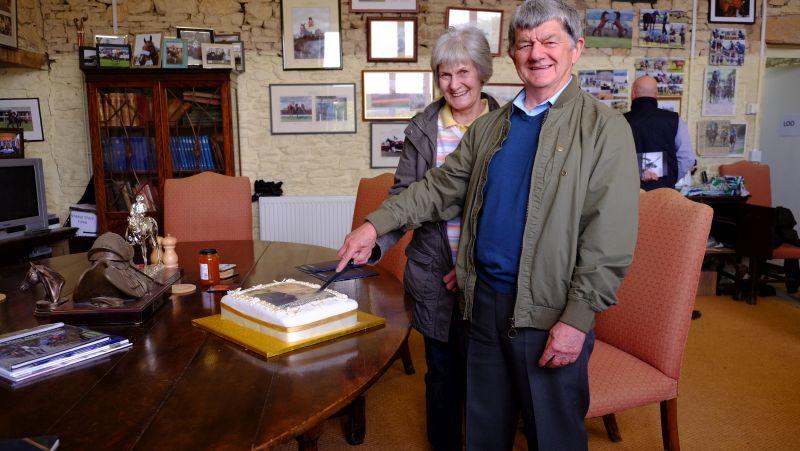 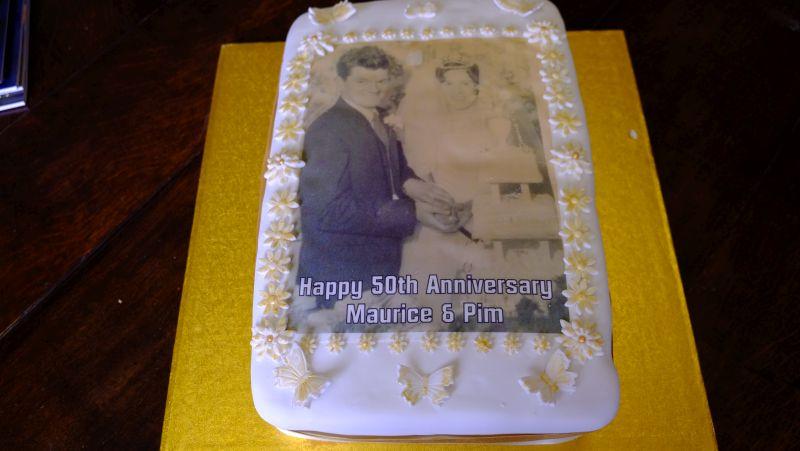