Dark mornings again; just when you were getting used to early morning light.

Well Saturday nearly produced the shock of the season.

Illuminated Beauty so nearly won at Stratford; another stride and she would probably have put her nose front and at 33/1.

A delighted John Perriss welcomed back his mare who, after two disappointing runs where she pulled far too hard and never settled, found the tight track of Stratford easier to cope with as they went fast enough for her to almost relax.

Jumping has always been easy for her, but settling and breathing has not. The wind op has helped her breath and now she looks like she has learnt to settle. So from disappointment to promise which is always good news.

At Uttoxeter The Milan Girl ran a blinder to finish second in the bumper under Richard Johnson… So Saturday produced two of my favourite things… It’s a song or a wail?

With no runners yesterday it was a family day with Clare’s parents and brother round for lunch.

Monday morning. We gave Rose To Fame a jump before she went to Ludlow.

Neal Griffith and Heather Haddock were here third lot for their first visit to Thorndale and see their horse Java Point.

We have two runners today at Ludlow. Cresswell Legend and Rose To Fame run there and for my thoughts on their chances please click here.

To continue my thoughts on the worlds madness when it comes to politics.

Hardly surprising that my stable jockey David Bass, who has strong political views, is thinking of becoming a parliamentary candidate for Swindon when he retires from race riding..

'Politics is the art of looking for trouble, finding it, misdiagnosing it and then misapplying the wrong remedies.' 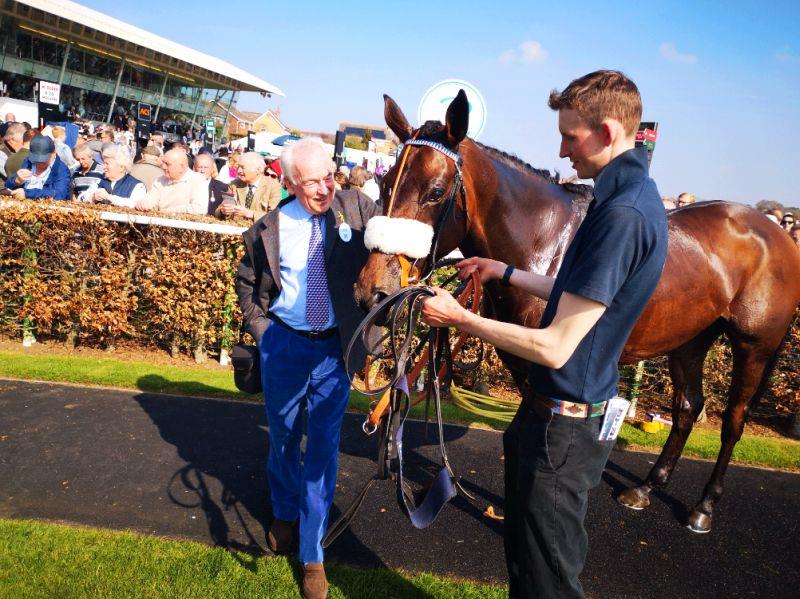 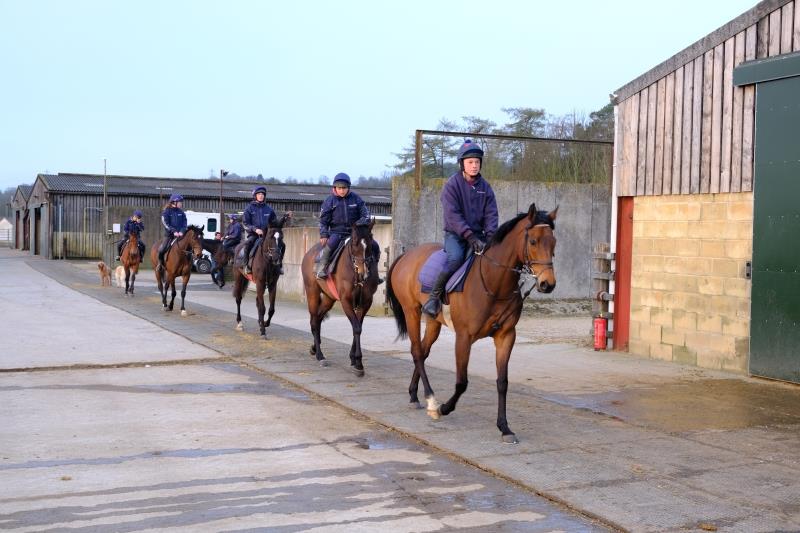 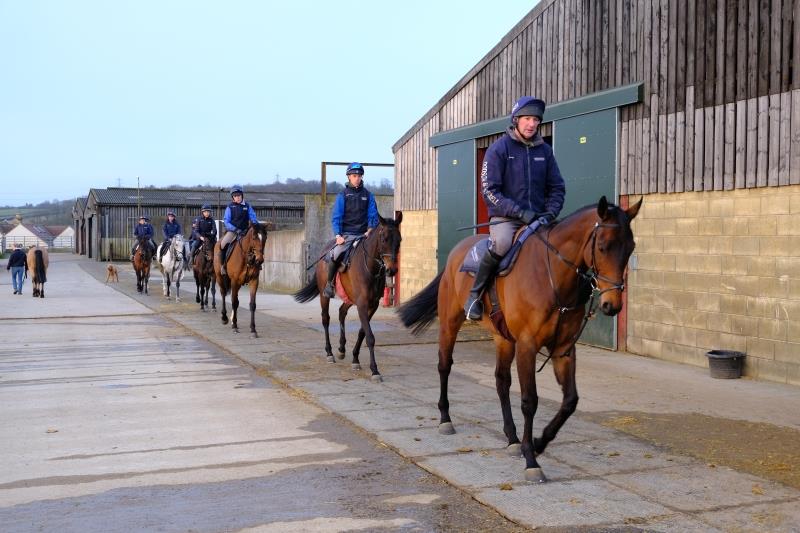 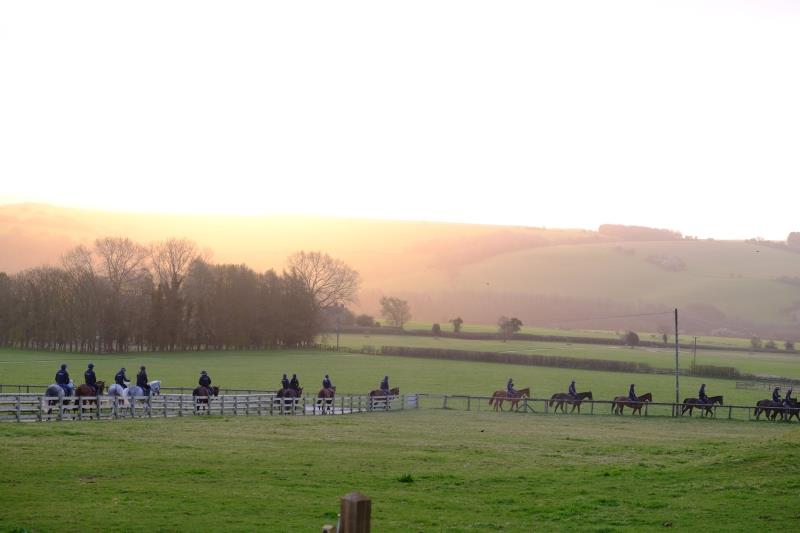 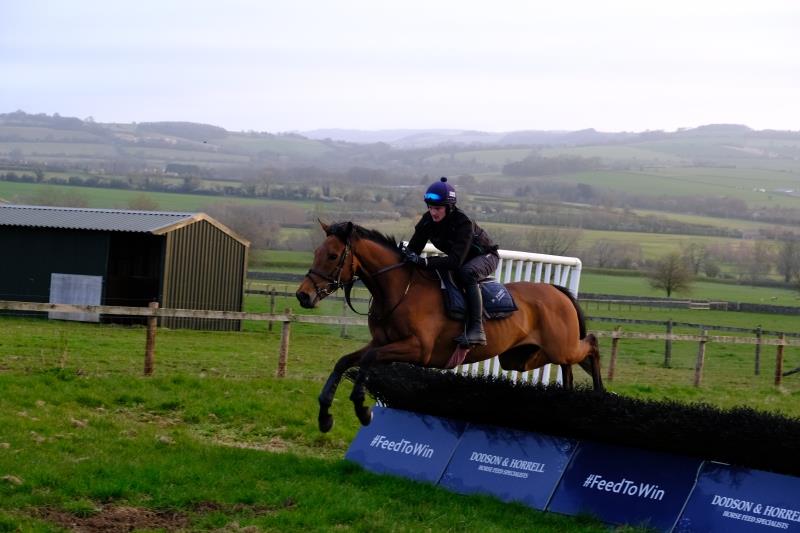 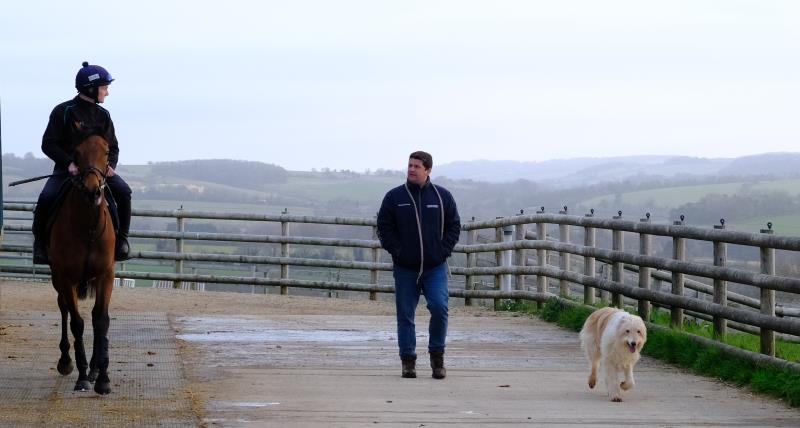