Plus 8 and damp when driving in.

Yes we had some rain overnight.. 3mm..It was the first time that I have looked into my rain gauge for well over a month.

The 2016/2017 Jumps season ended on Saturday at Sandown with a thunderclap. It really was jump racing at its very best on Saturday and what a finale to a wonderful season.

Nicky Henderson had a day to remember when Altior again showed what a super star he is and his win sealed Nicky’s jump Trainers Championship, while over in Ireland Willie Mullins did the same, but his almost went down to the last race to beat Gordon Elliott.

Grahame and Diana Whateley and the Hobbs team were in tears after Menorah won his last race at Sandown .. Menorah has won this race 4 times and heads to a well earned retirement..Menorah's emotional win showed to the outside world what owning a racehorse means in jump racing.

The results and performances at Sandown and Punchestown showed why our sport is so much more popular than it upmarket rival in the Flat.

Talking flat I was at Salisbury yesterday with a runner (Sunblazer) in their oldest race 'The City Bowl.' I don’t think I had been there for at least 25 years

Sunblazer was unfancied by all except those who had something to do with this lovely little grey and boy did he run well to finish second.. Just for a moment we thought we might win when he took it up at the 2 furlong pole..

Sunblazer was beaten just over a length by a horse who had come over from Ireland for this £25000.00 prize.. Sunblazer was well riden by Andrew Balding's apprentice Joshua Bryan.. Joshua is related to Peter Bowen who won the big race at Sandown on Saturday.. more jumping connections..Norman Carter was avery happy and proud owner..'Sunny' is a bit of a legend here..

Yes second is a bore as you head up the handicap mark and further penalised for missing out on prize money too.. 15K for the winner and 4K for finishing second…

Did you know that racing has taken place at Salisbury since the sixteenth century? Queen Elizabeth I visited the course in 1588. The oldest race is the City Bowl, though the conditions and distance have varied a little over the intervening centuries. Salisbury is also the home of the Bibury Club, the oldest racing club in England which held its first meeting in the Cotswolds in 1681.

On June 19th 1769 the winner of the City Bowl was that famous racehorse Eclipse, a year earlier in 1768 the winner was another famous one Gimcrack.

Moving on from the history lesson..

We have two runners today. Nicely Indeed at Warwick and Gallery Exhibition at Kempton and for my thoughts on their chances please click here.

I am not racing today as Clare and I heading to Essex to celebtrate my first cousin Karen Newbury's birthday.. Back to my roots..

Just about recovered from a flying visit to Punchestown!

A good trip made easy by the excellent organisation and helpful people at the racecourse. We had a good journey over, travelling on the ferry is very straightforward, and because we are classed as freight we get a free meal in the separate lorry drivers lounge and a free cabin, regardless of the time of day.

The facilities at the racecourse are very good, there is a separate barn for all the English horses and everything is contained.

There is a large ring to exercise the horses in and a cordoned off strip in the middle of the racecourse to canter them.

The Accomodation consists of rooms in people's houses that they kindly let out and breakfast is provided every day. Although we didn't get great results it is a great experience.

We travelled through the night on Thursday to arrive back in the yard at 10 on Friday morning, just in time to send 2 horses off to Huntingdon and to leave for Chepstow! Charlotte very kindly offered to drive so I could sleep and we lead in a winner so it was worth the trip.

First flat racing trip yesterday to Salisbury, a course I have not been to before. It is not the easiest place to get to but it is a nice friendly course when you get there. Everything is very close and straight forward, and most importantly the canteen was good!! They also provide a £2.50 voucher for the canteen which is half off a meal.

I am very pleased to say we finished the season winning a total of 84 turnout prizes.  This is 11 more than last year. Well done to the team, we have a reputation for turning our horses out immaculately which I am very proud of. 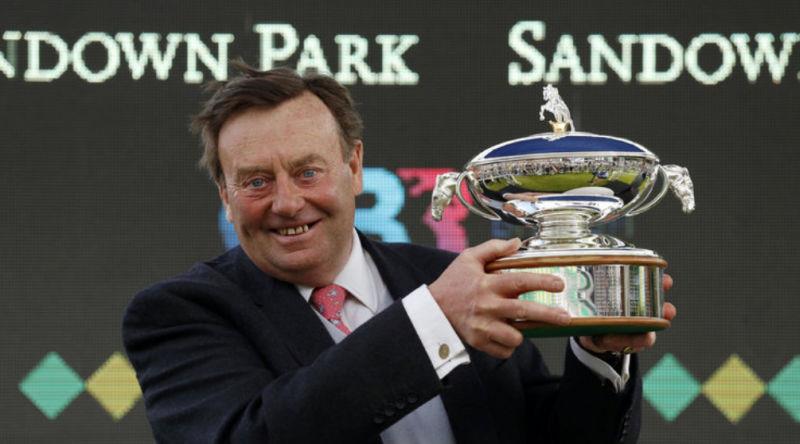 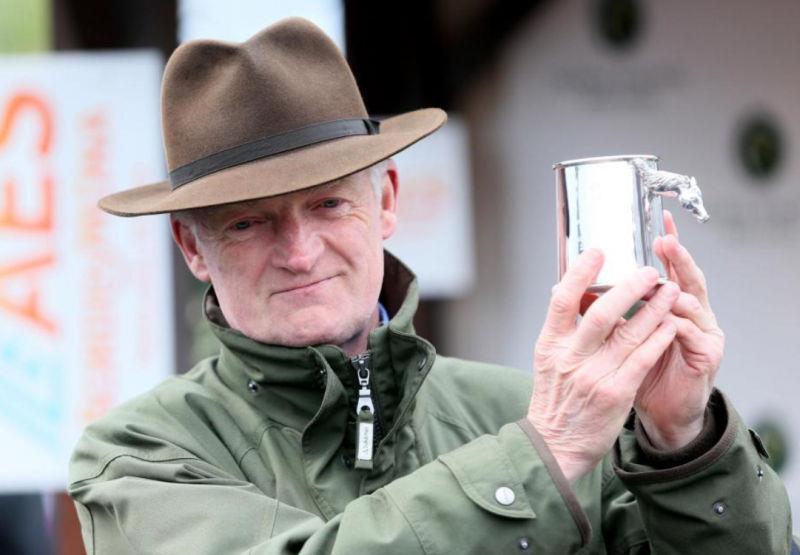 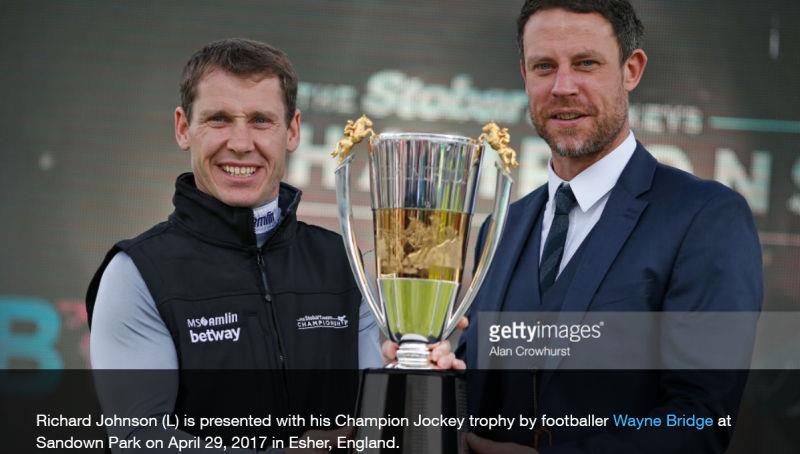 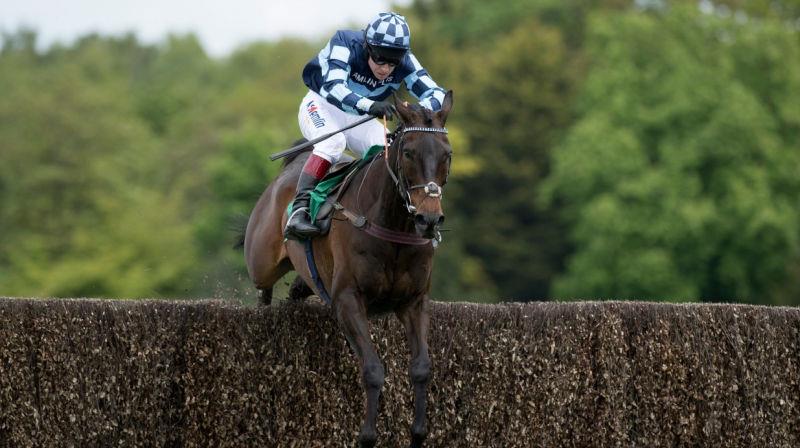 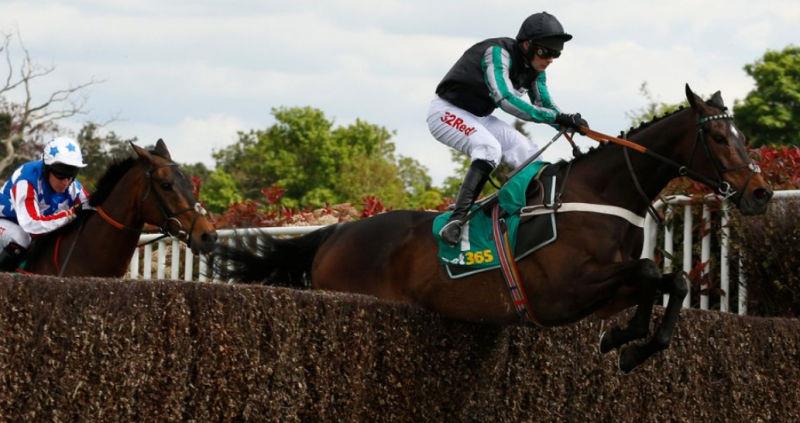 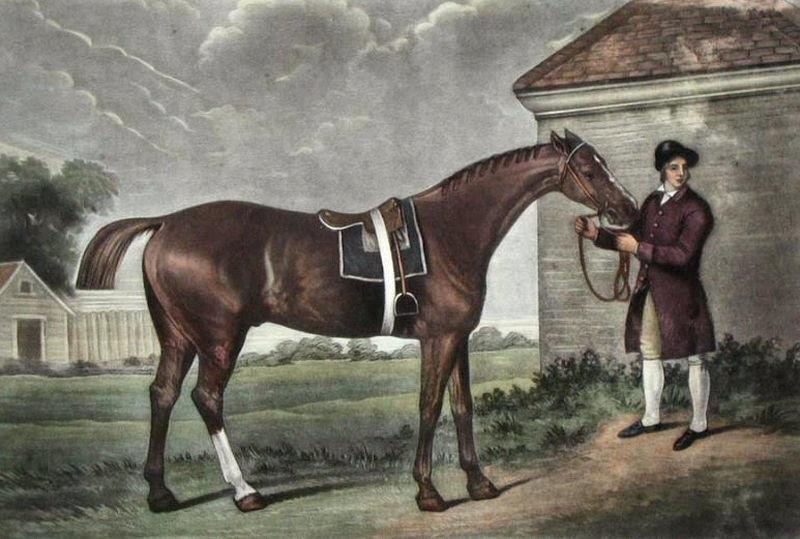 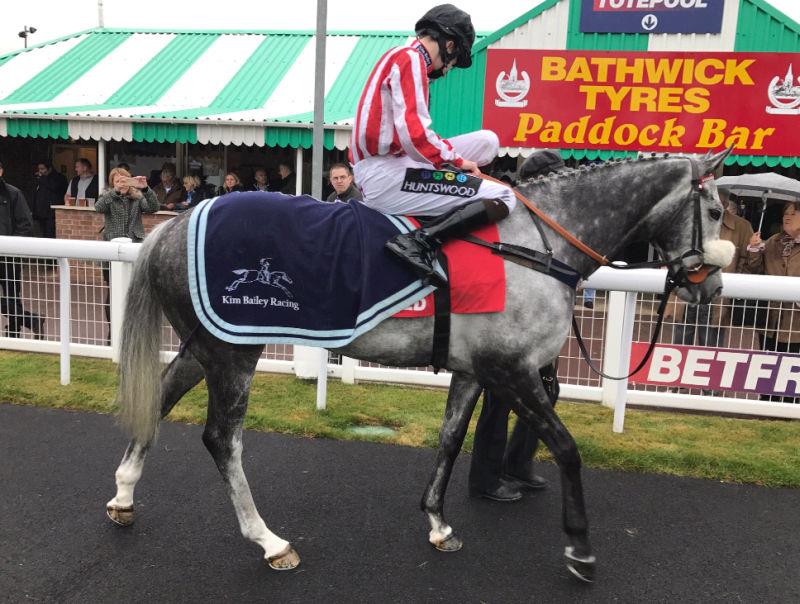 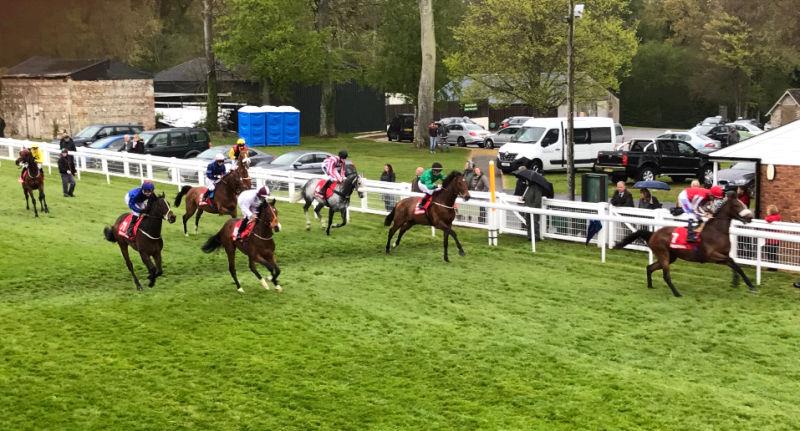 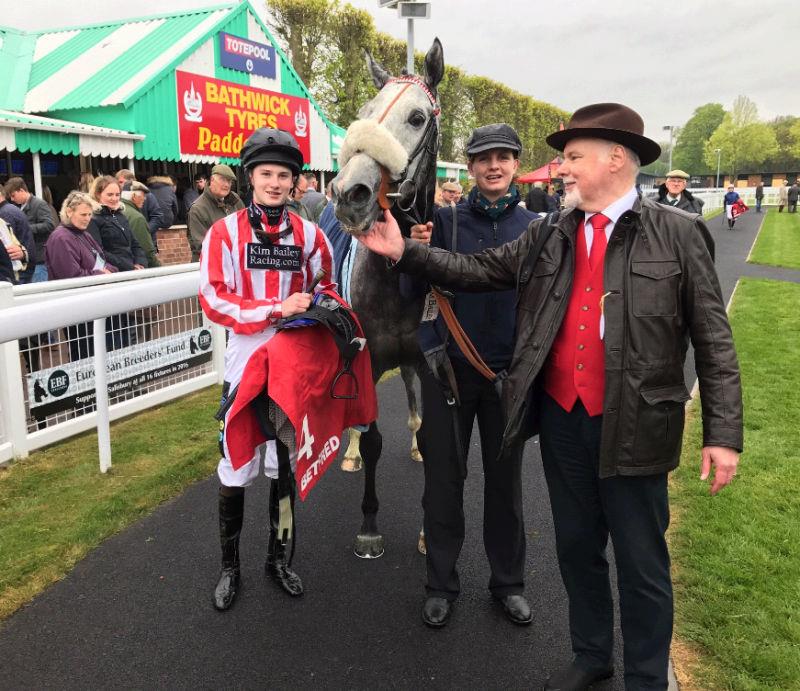 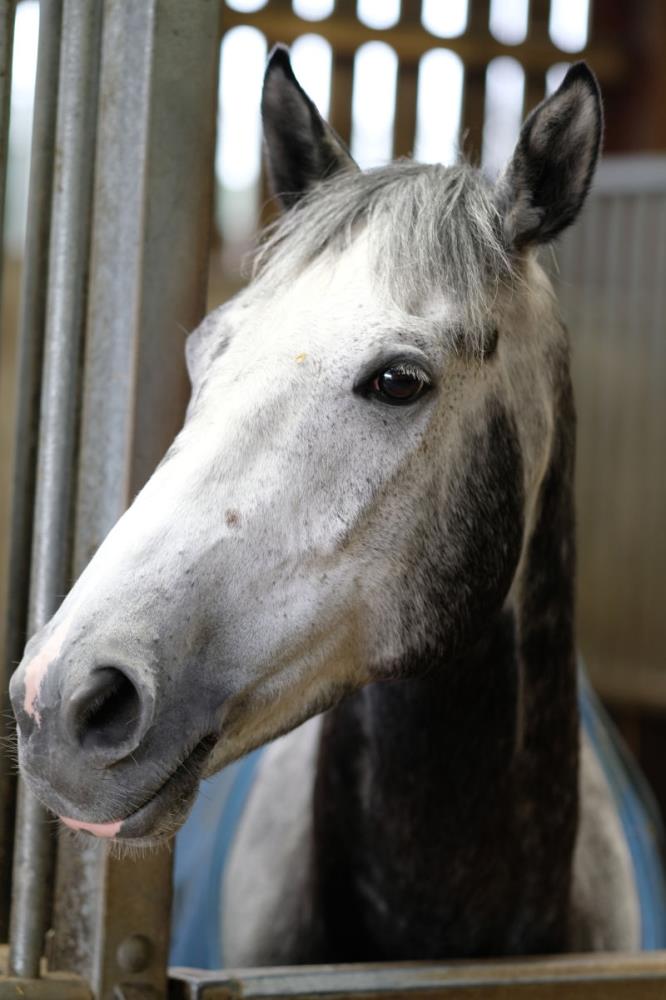 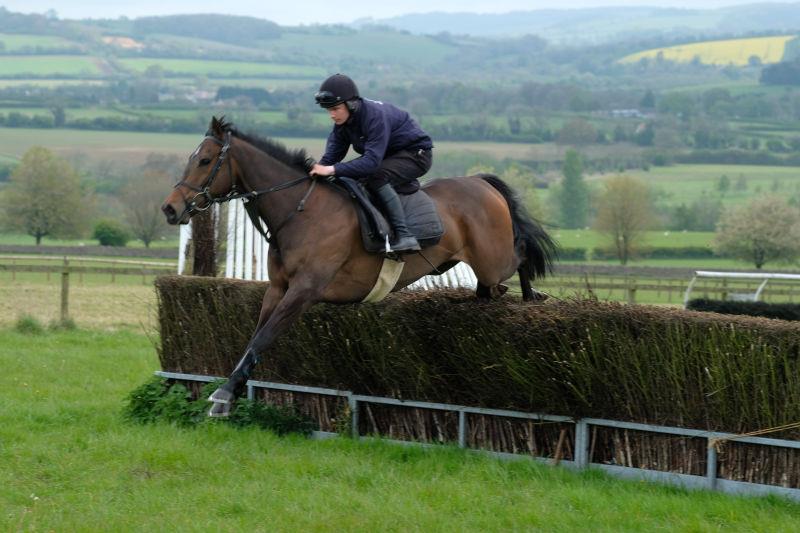