We had a touch of the wet stuff yesterday.. Not much. Hardly laid the dust, but it might help the grass grow, especially when it is going to get up to 21 degrees later this week.

Not that I have met either trainer, but both trainers come across a good guys who certainly know their stuff.

George is only in his fourth season as a trainer and to win such a huge race is a great testament to his skills..George’s father James is ’Chairperson’ at Wincanton..

Chairperson is the politically correct way of saying that he is Chairman of the racecourse.

Not sure how politically correct we were on Saturday night.. Dressed as cowpersons Mrs B and I celebrated Dolly Maude’s 50th birthday .. It was all very wild west and fun..

A man went into a supermarket and tried to buy half a cauliflower. The young assistant told him they sold only whole cauliflowers. The man persisted and asked to see the manager. The boy went to find him.

Walking into the stock room, the boy said to his manager, "Some wanker out there wants to buy half a cauliflower." As he finished his sentence, he turned around to find the customer standing right behind him, so he added, "And this gentleman has kindly offered to buy the other half.”

The manager approved the deal, and the man went on his way.

Later the manager said to the boy, "I was impressed with how you got yourself out of that situation. We like people here who think on their feet. Where are you from, son?”

"Why did you leave Cardiff ?" the manager asked.

The boy said, "Sir, there's nothing there but prostitutes and rugby players.”

"Really?" said the manager. "My wife is from Cardiff.”

"You're kidding?" replied the boy. "What position did she play?"

Yesterday would have been my fathers 107th birthday.. 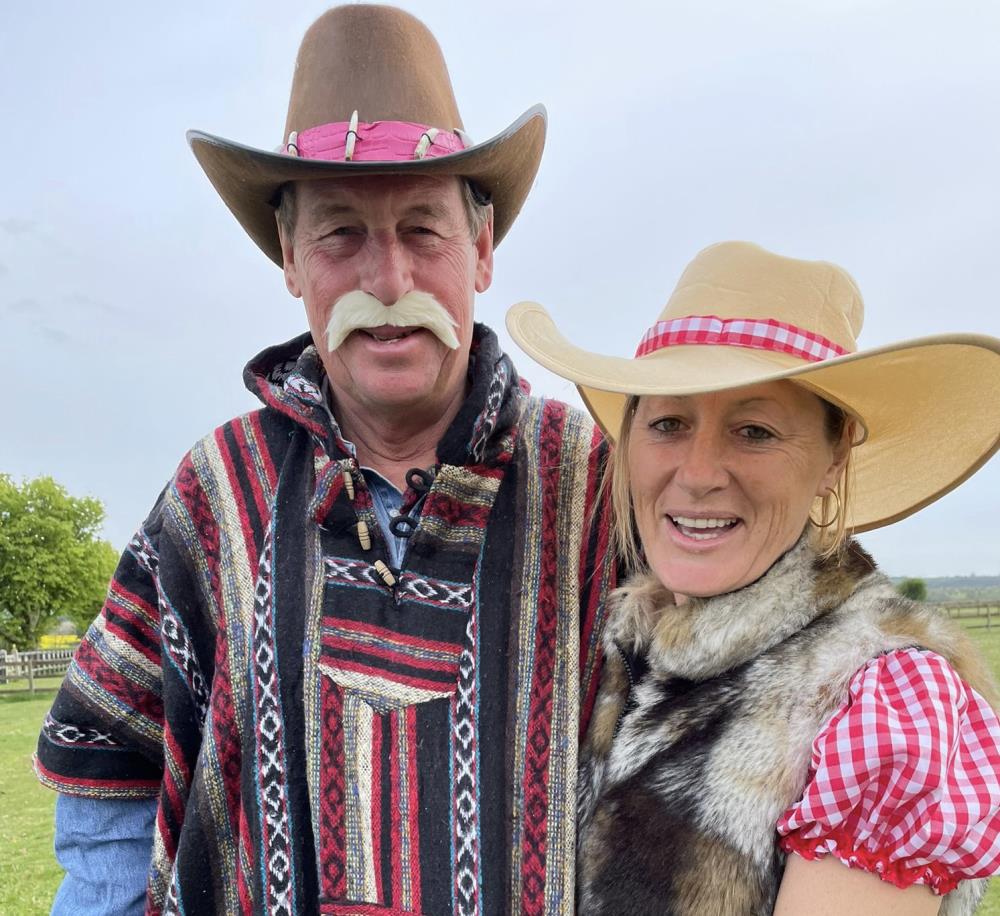 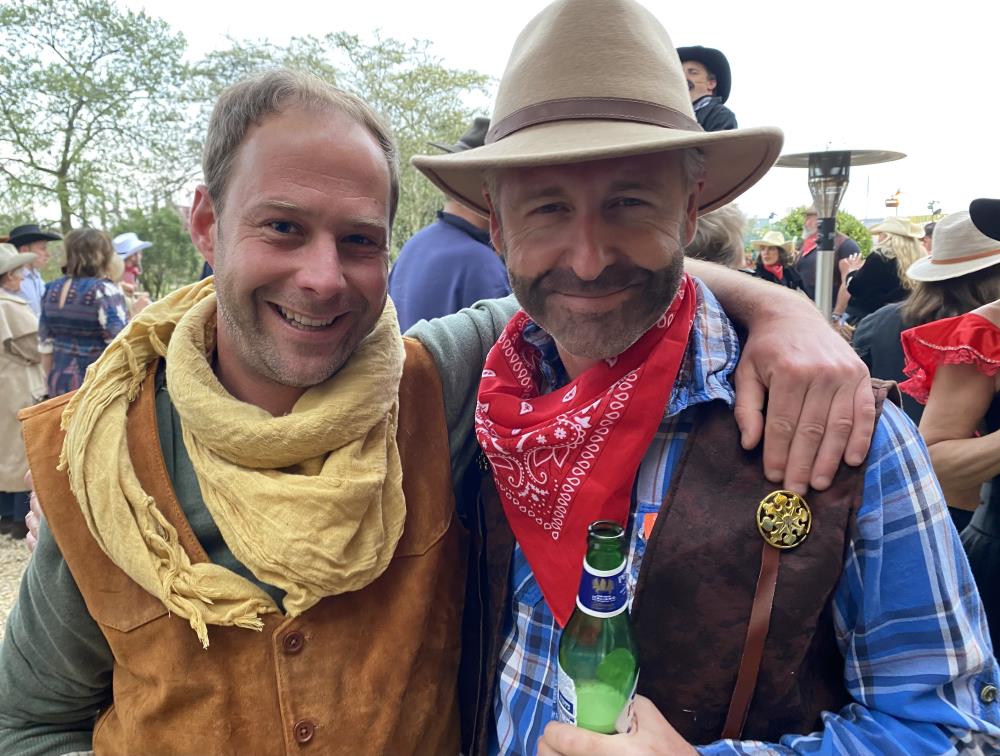 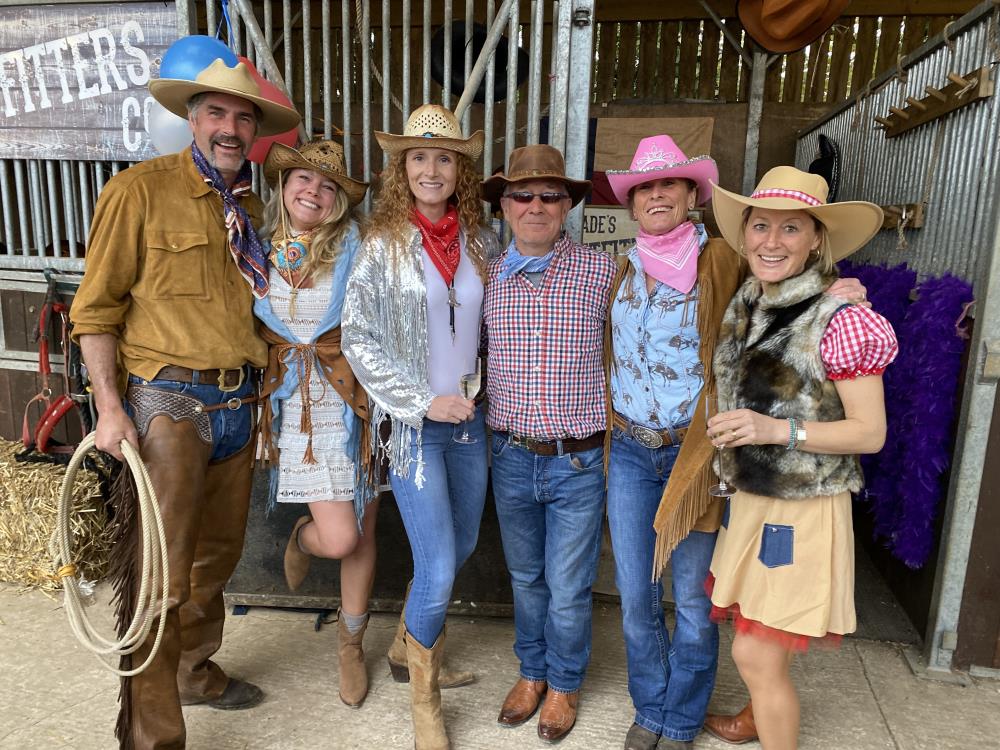 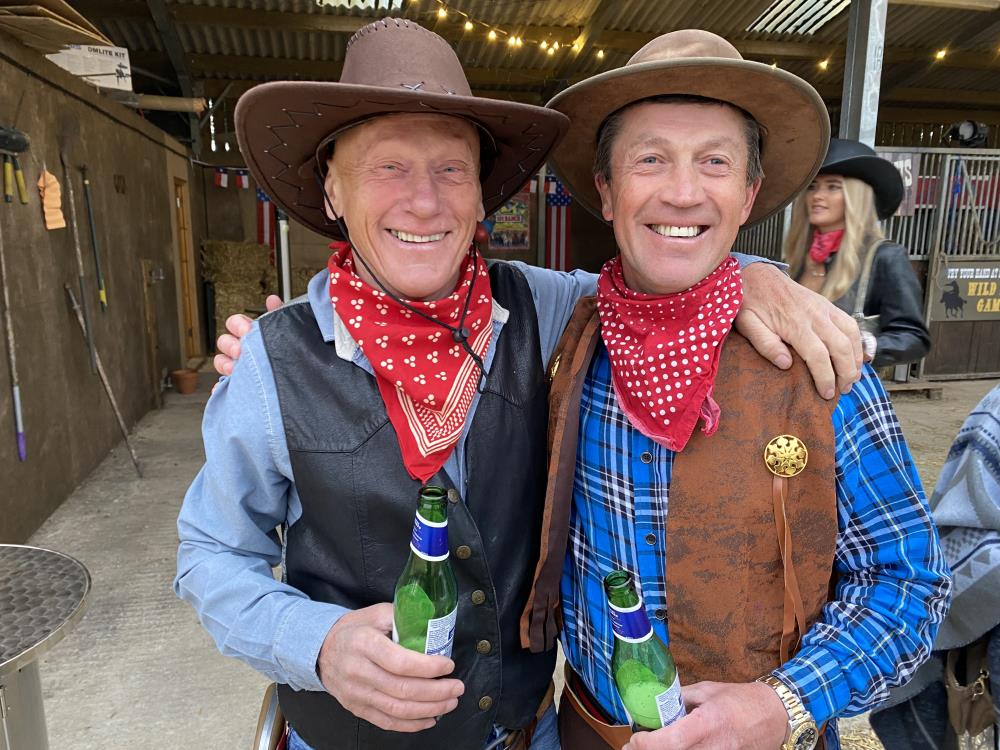 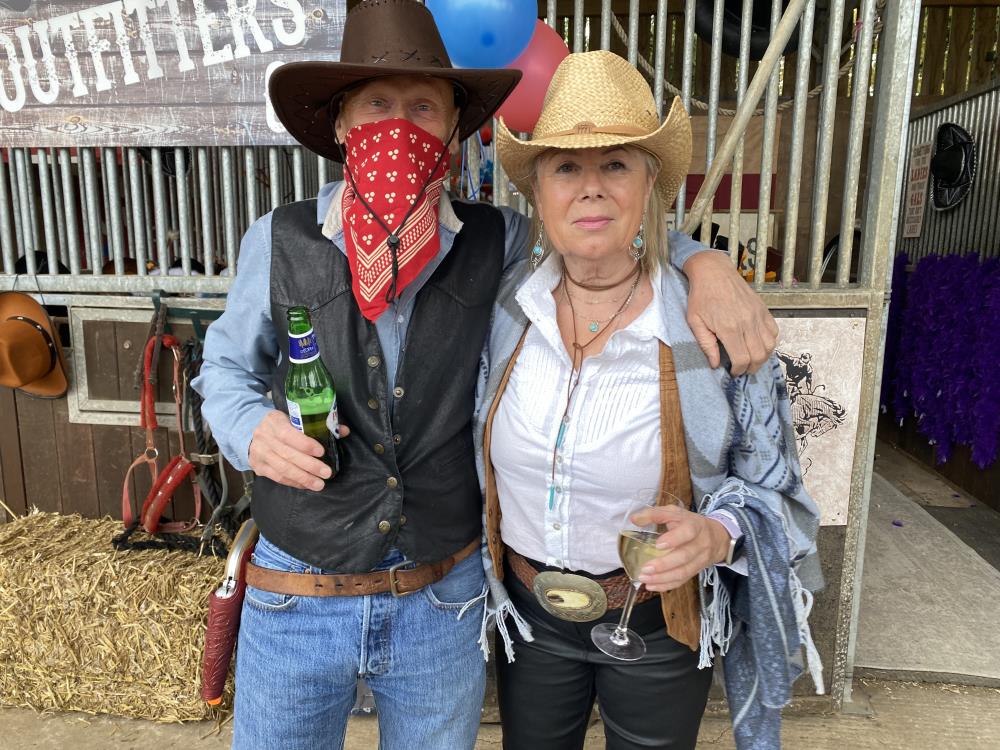 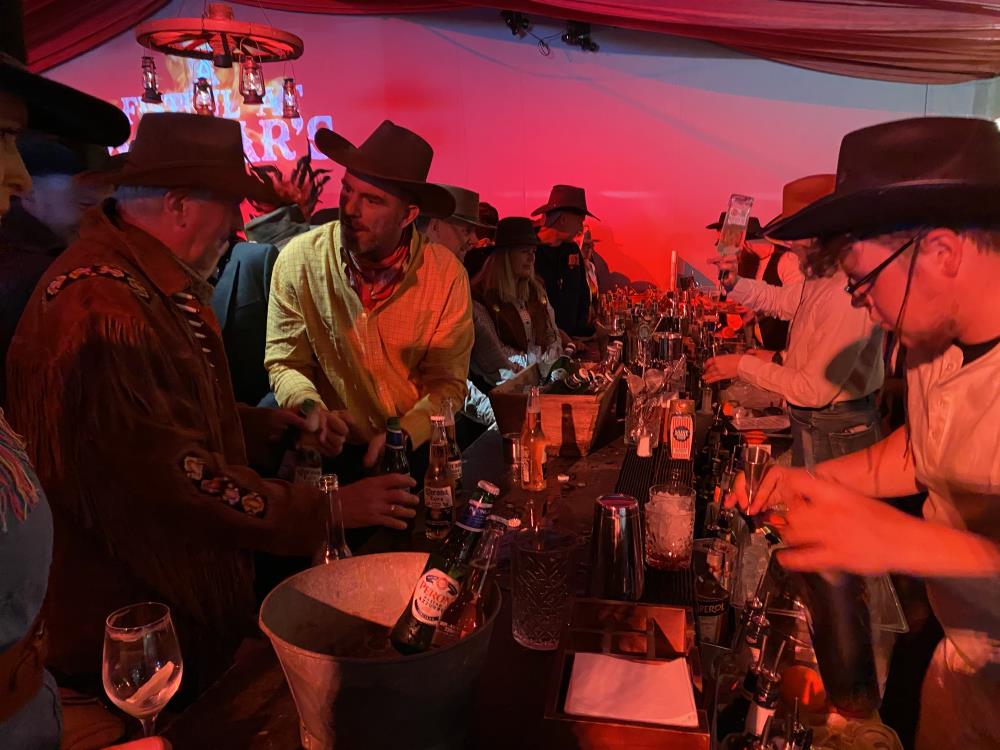 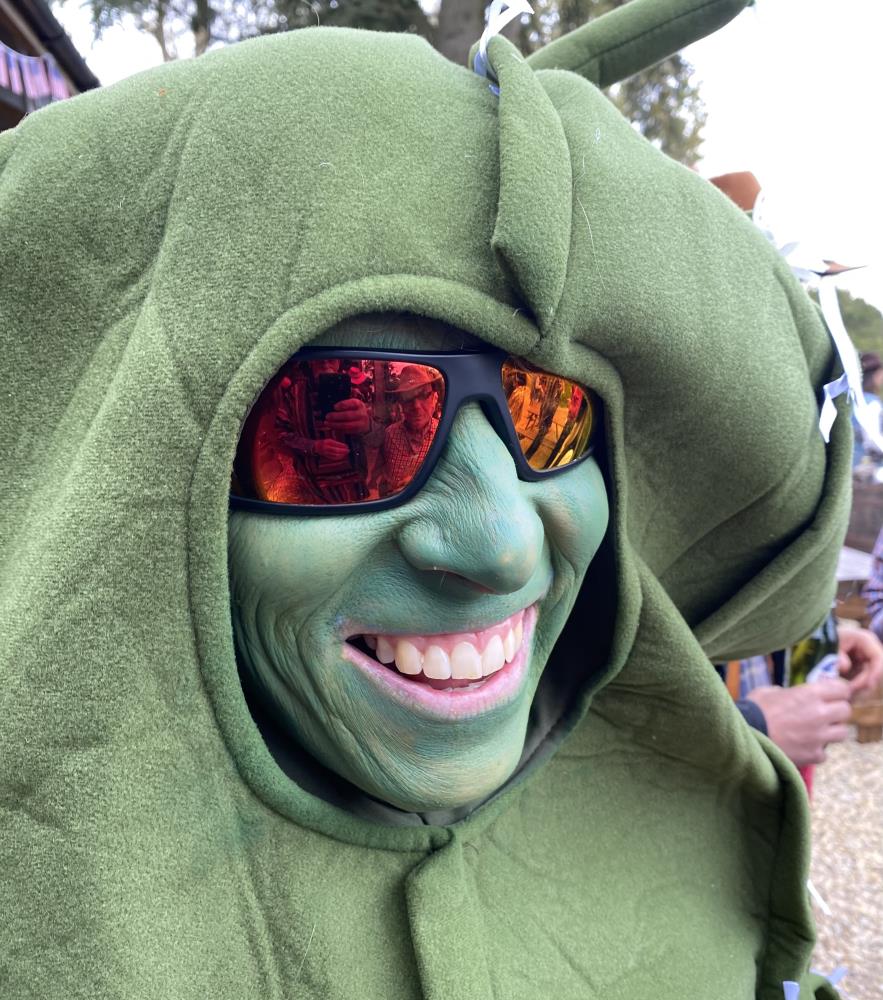 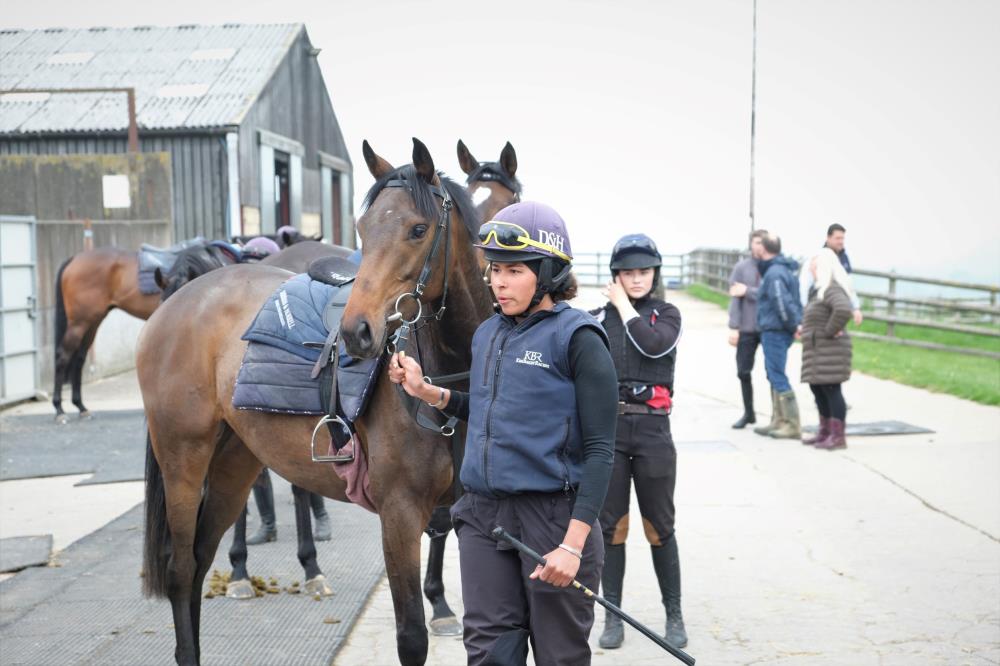 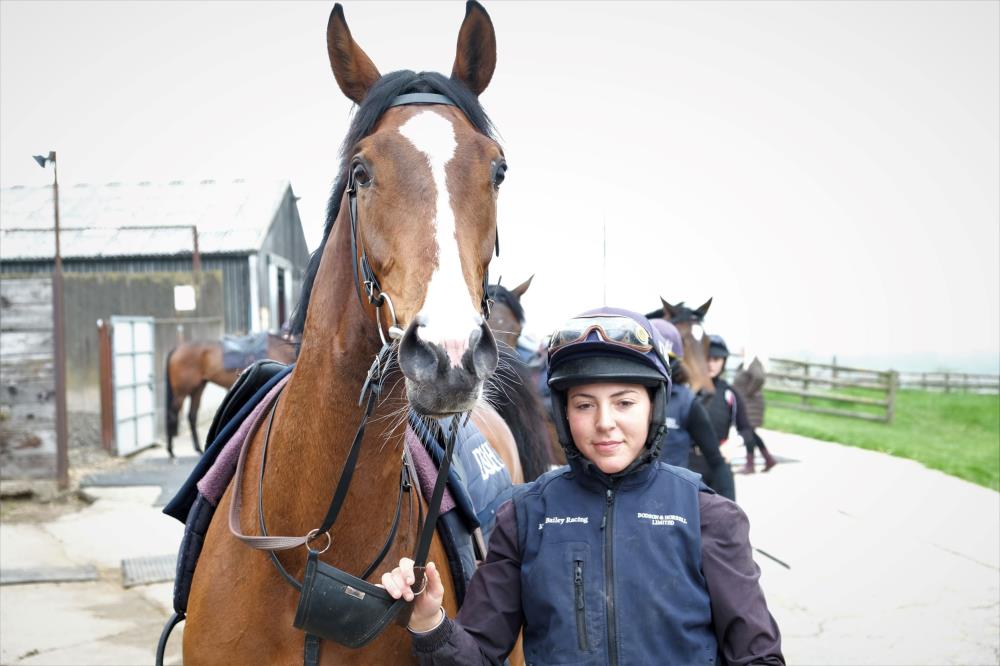 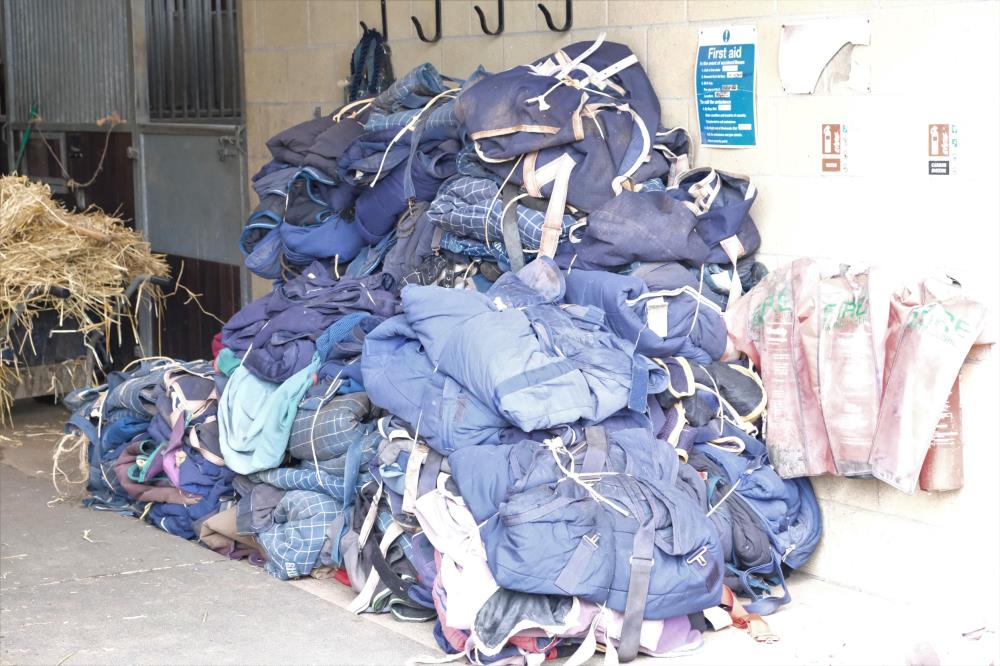 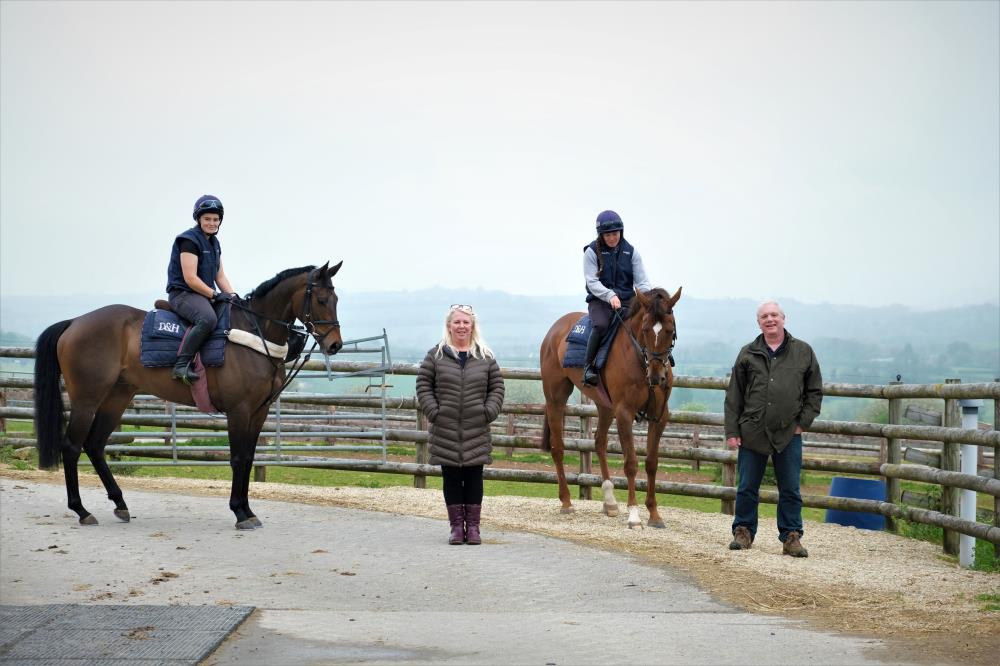