Heavy rain and huge thunderstorms last night. No sun to be seen this morning.

The demand for point to pointers continues to be sky high. Record prices at the Cheltenham Tattersalls Sales again yesterday.

On seeing every horse before the sale I was confident there was no stand out horse that you just hoped you could win the lottery and buy, but having said there were loads of horses that trainers would love to train and that market was huge.

The battle between Willie Mullins and Gordon Elliot for this seasons Irish trainers title spilled over into the sales ring again yesterday when Howard Kirk (buys Willie's horses) took the top two lots at £280,000.00 and £235,000.00.. El Barra who was the top lot did not even win his point to point, he was second… Top sires Jeremy and Fame and Glory were again hugely popular and much sort after.. sadly neither stallion is around as both have died.. Gordon Elliott paid £210,000.00 for a The Very Man who is a son of Jeremy.

Yes it was an extraordinary day at the sale and one of the last chances to buy made horses or horses that have run.

The sale finished just as it was about to pour with rain as the thunderstorm hit Gloucestershire.

I did not go to Ffos Las nor did Keith Ellis.. Abbreviate off on holiday after a dissapointing run.

Mentioning the word ‘lottery’ earlier reminded me of this little tale.

A woman came home, screeching her car into the driveway, and ran into the house.

She slammed the door and shouted at the top of her lungs, 'Honey, pack your bags. I won the lottery!'

The husband said, 'Oh my God! What should I pack, beach stuff or mountain stuff?'

To finish.. Any chance the second Test at Headlingley could be better than the first? Bloody well hope so.. 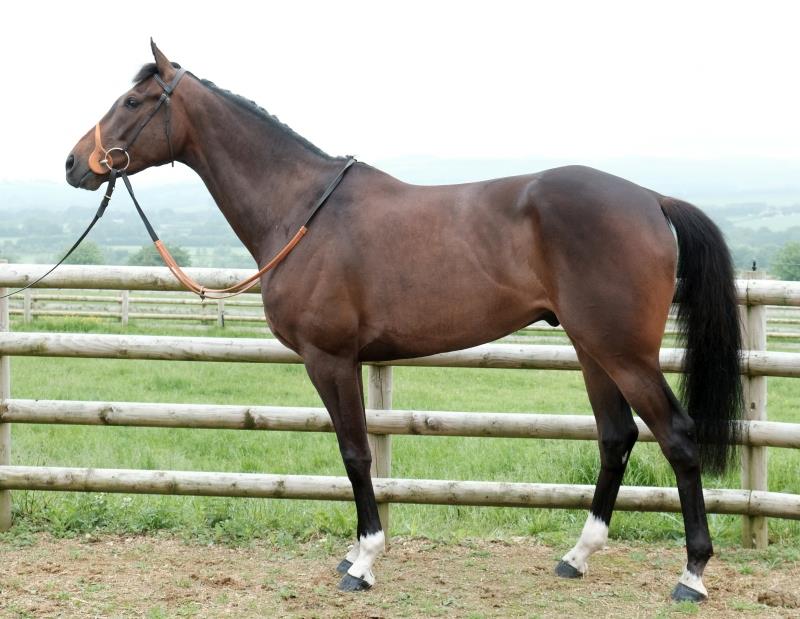 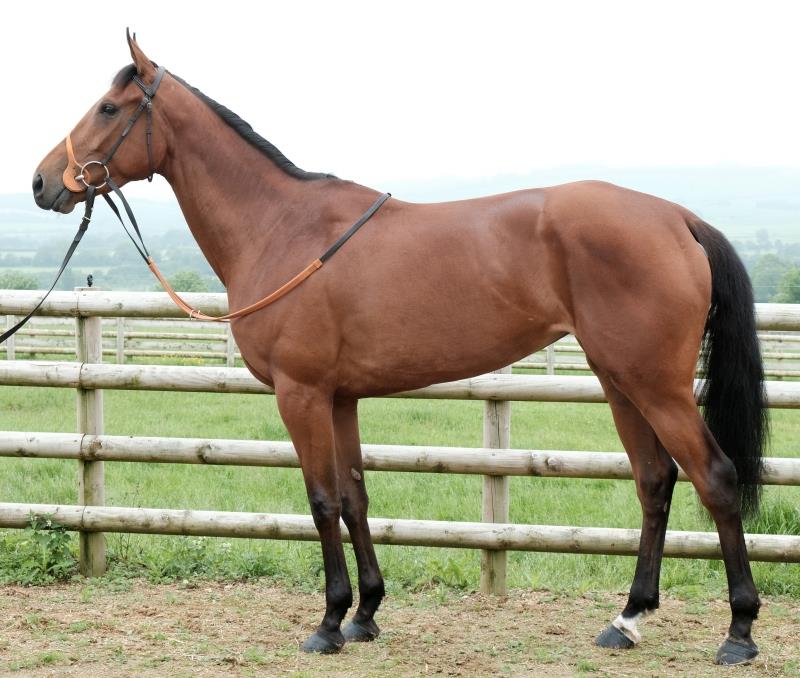 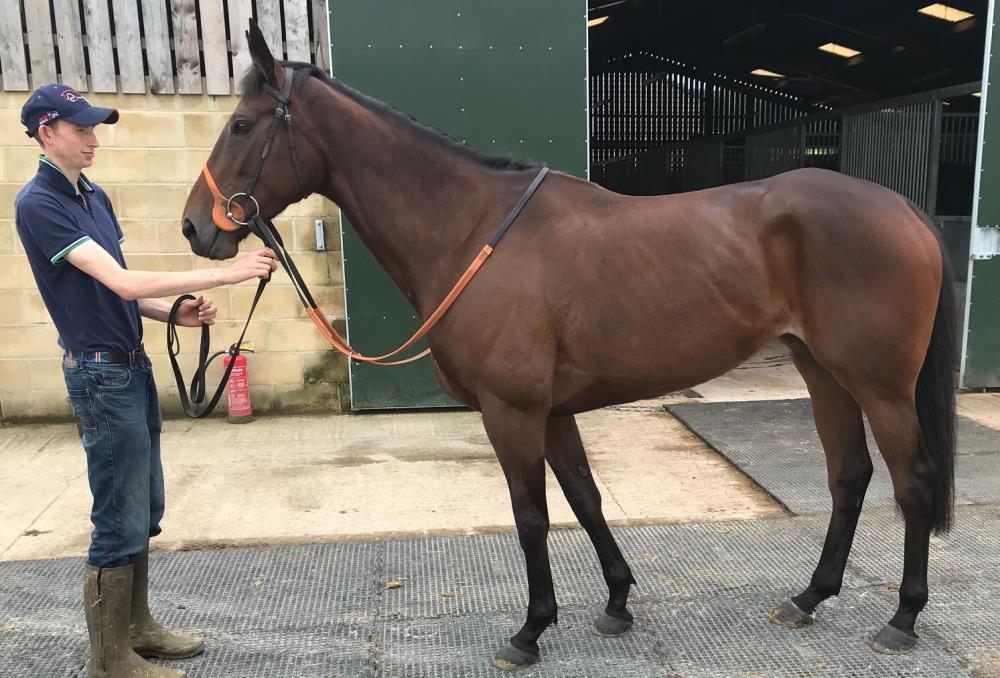 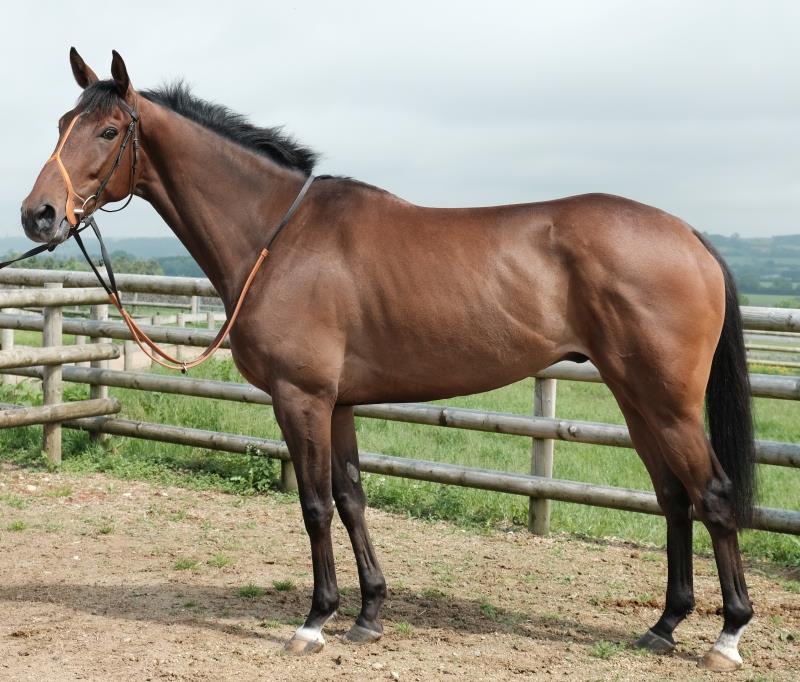 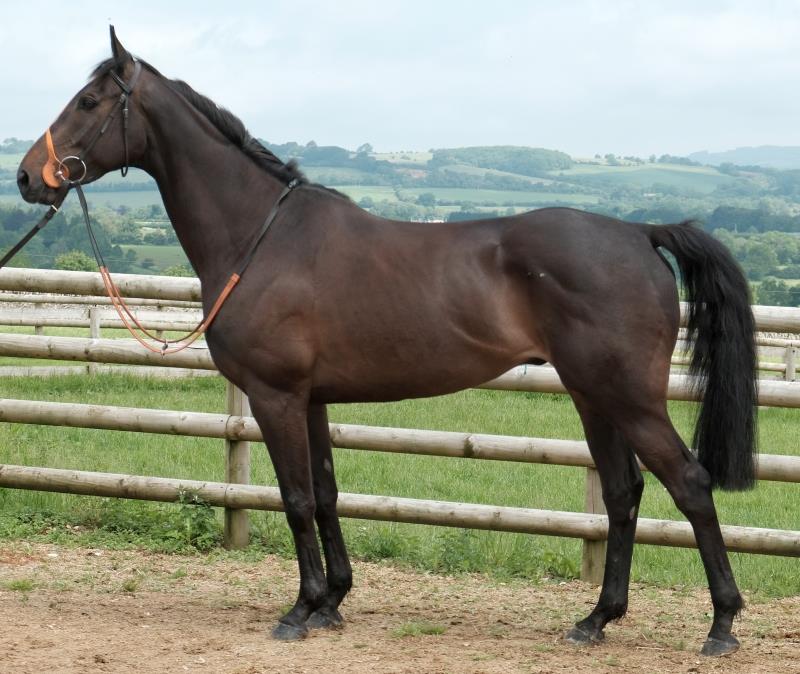