Plus 15 and dry when driving in. No blue sky yet.

Derby Day and it some time since I have been.. last time on top of an open bus and wow what a day it was too..and a very long one if I can recall correctly..

Aiden O’Brien did it again yesterday. He won the Investec Oaks with Forever Together who was rather appropriately ridden by his son Donnacha.

Aiden as we all know is a genius and of his five runners, 4 finished in the first five.. Wild Illusion was second trained by Charlie Appleby..It was Aiden's 7th Oaks win..

How proud must he be to have all his children achieve such heights so early in their careers.. Joseph, who was the last son to ride such fabulous races is now a top class trainer and was humbly trying to buy horses at Cheltenham this week.. so normal. Watching you young son win the Oaks or Derby is akin to Archie Bailey opening the batting at Headingley yesterday aged 19… and scoring a 100..yes I too would be very proud..

Anyway back to todays Investec Derby. Aiden again holds all the cards.. Bernard Kantor will be hoping to win with his Young Rascal.. Bernard sponsors the big race.. A really good result will be a win for Harry Dunlop with Knight To Behold.. For me it will be Saxon Warrior..

David Bass was in this morning for one lot.. we jumped General Picton, Little Chunk and Robin The Raven over fences.

No runners this weekend from here.

Emma B sent this one over..

John was walking down the street when he was approached by a particularly dirty-looking homeless man who asked him for a couple of pounds to buy food.

John took out his wallet, extracted ten pounds and asked, "If I give you this money, will you buy beer with it instead of food?"

"No, I stopped drinking years ago," the homeless man replied.

"Will you spend this on green fees at a golf course instead of food?" John asked.

"Are you NUTS?" replied the homeless man. "I haven't played golf in 20 years!"

"Well," said John, "I'm not going to give you money. Instead, I'm going to take you home for a hot shower and an excellent dinner cooked by my wife."

The homeless man was astounded. "Won't your wife be furious with you?”

"That's okay,” said John. “It's important that she sees what a man looks like after he's given up drinking and golf!" 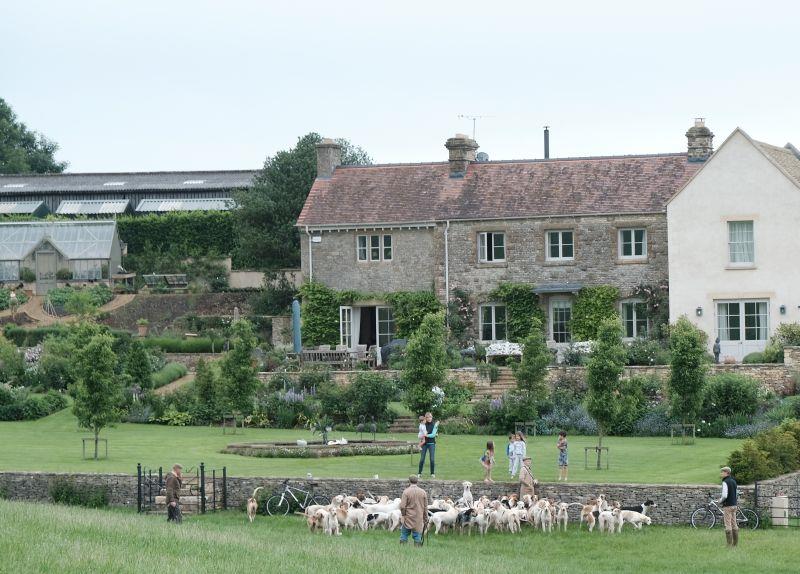 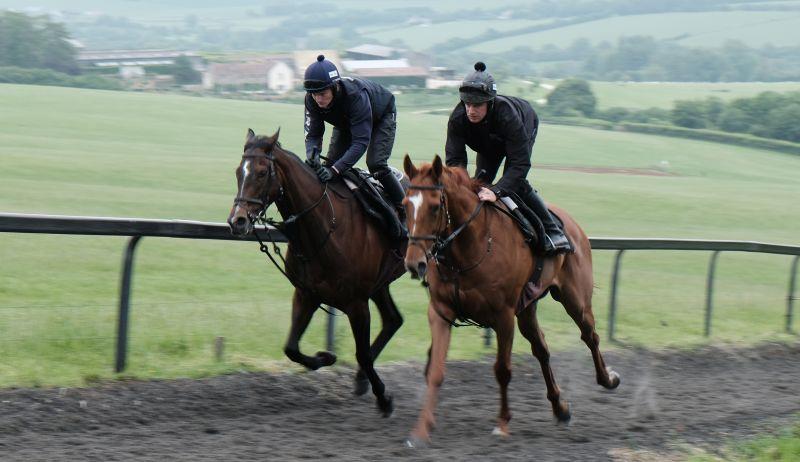 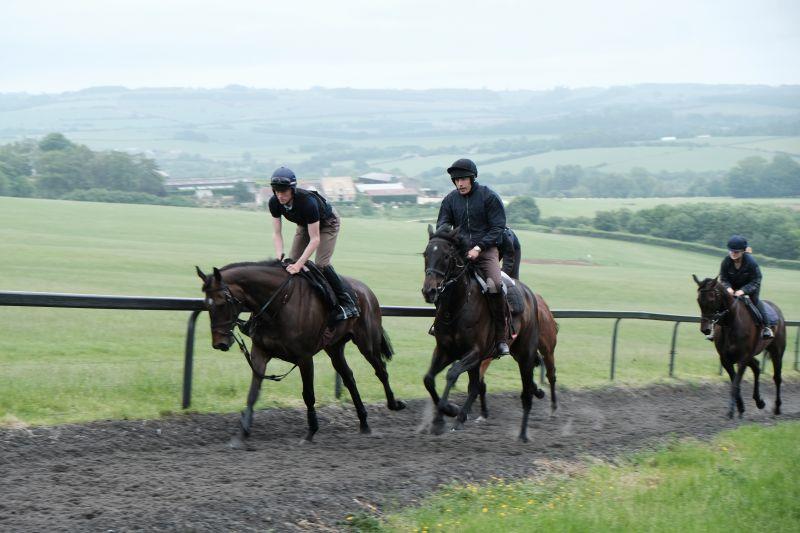 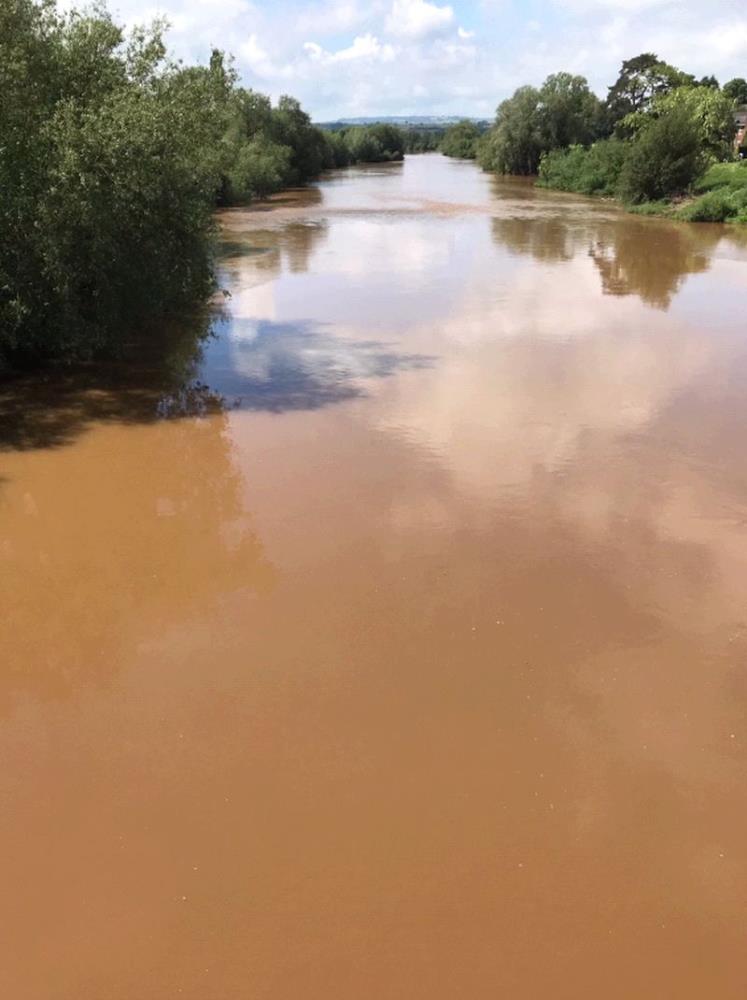 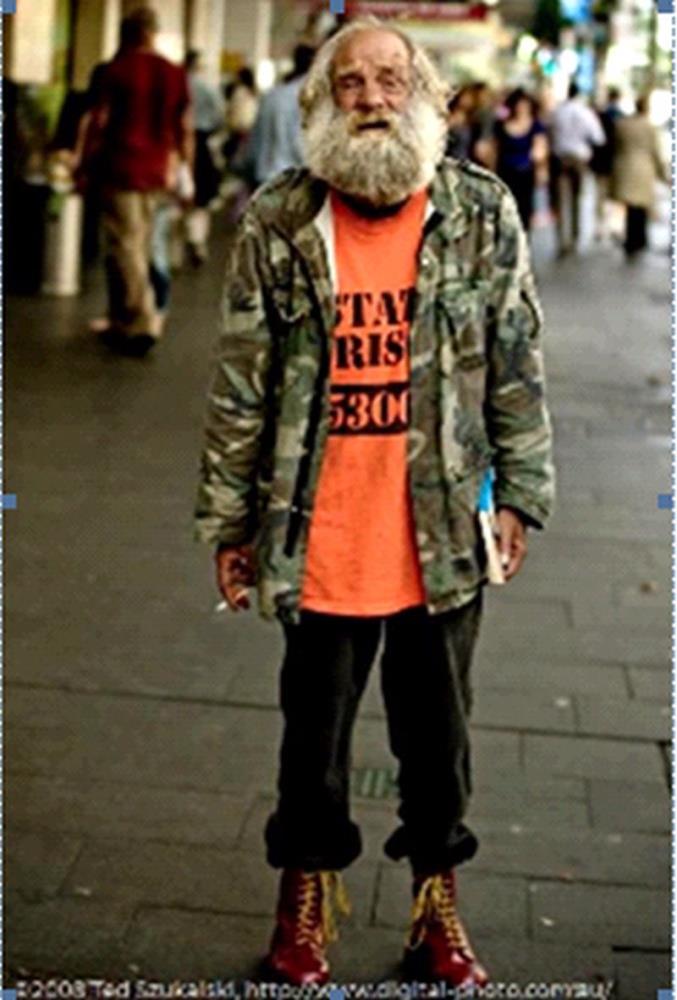 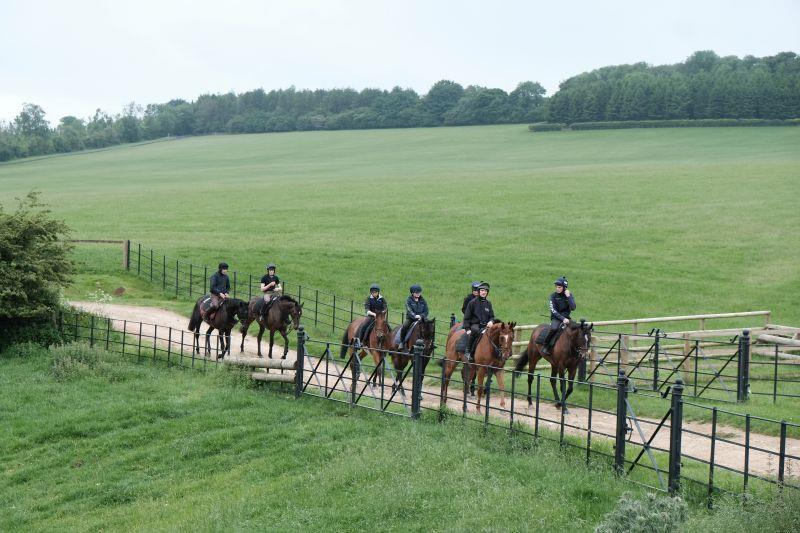 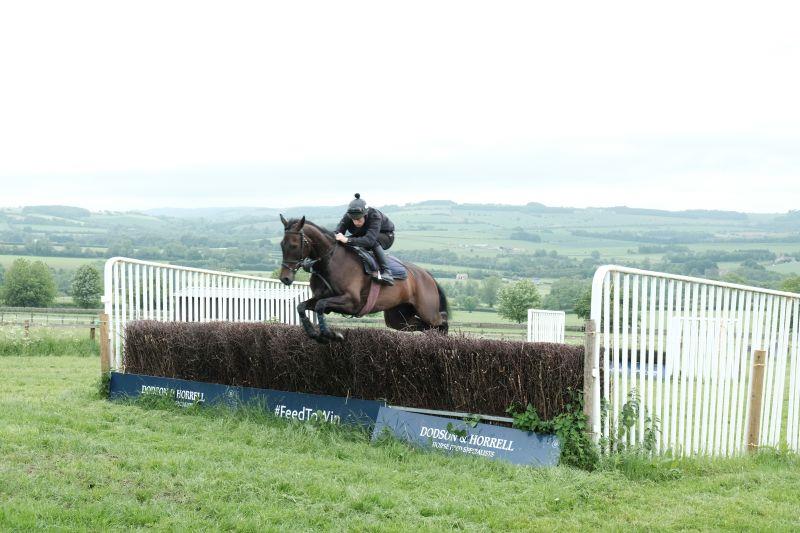 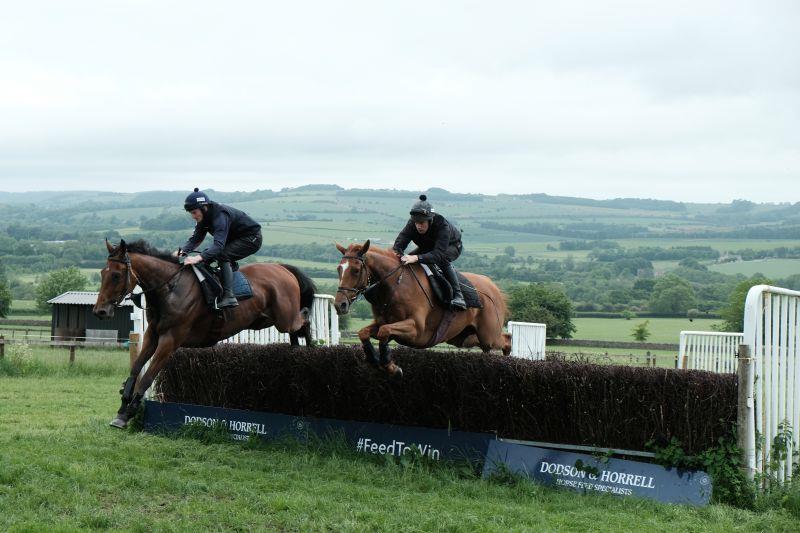 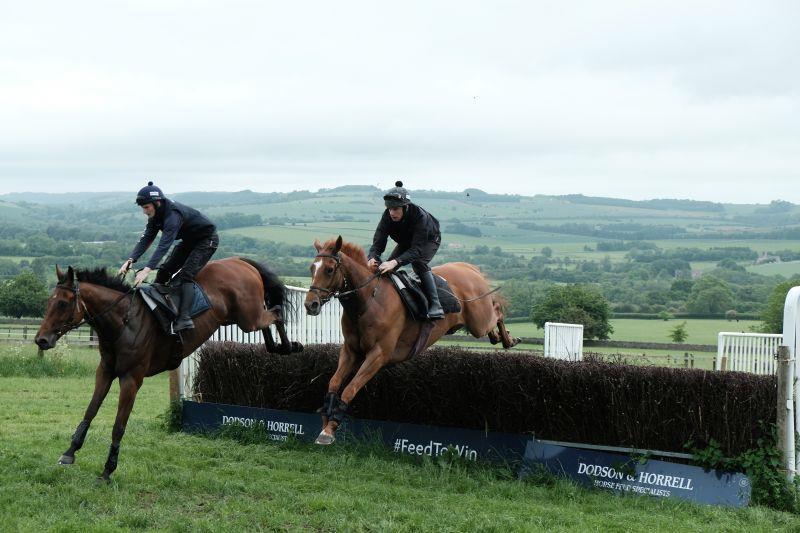