Plus 10 and dry when driving in. There is a change on the way?

Yesterday..Newcastle produced some good racing and although I am not a fan of watching all weather racing it was just so good to see racing on my screen.

SkySports racing also covered all the meetings from France, including their 1000 and 2000 guineas from Deauville so you had the full spectrum of racing thrown at you.

Frankly all-weather racing never really attracts crowds, bar the exception of the Good Fridays meetings, so being behind closed doors was not that different to watch. In many resects French racing only fills their stands on Arc day?

Day 2 of the return of racing.. Kempton and Newcastle both on the all-weather..

From todays Times paper...The field for the 3.05 at Newcastle today seems to reflect the mixed feelings that many have about whether it really is safe to resume. The runners include Lockdown, Sound Reason and Fools Rush In.

Derek Lance has kindly taken up the mantle of the Kim Bailey Racing Community spirit..

I first met Kim at Ludlow when my sister Bridget had a share in The Good Guy who duly won easily albeit jumping pretty poorly. I was able to report that I had been the judge when he won his Point to Point in Lancashire.  Later I was at Aintree when Set in Her Ways won brilliantly under farmer Cookson; she then went on to have a Cheltenham Festival winner with Non So (Nicky Henderson and Mick Fitz).  It all seemed so easy , so I embarked on syndicate ownership with Kim.  I am sure that there are readers who had shares in Lucette, Highrate, and The Devil's Paintbrush, and will understand why I say no more!

My life ambition was to be a NH jockey, albeit my size meant being an amateur, so my selection of a career was what would best offer opportunities to race, so I ended up in the Army for 37 years.  My riding career was hugely great fun albeit undistinguished and I will not burden you with it; in summary I had 152 rides in Point to Points and under rules in England and Ireland with 2 winners under rules and 12 Point to Point until my family retired me at 40 as being too old injured and incompetent...

I earlier mention my sister Bridget; as a 14 year old schoolgirl she had a job on the petrol pumps and saved enough to go to Ascot sales and Buy Master Miller which she and my mother trained at home.  The stable was primitive, and their gallops were on the Hampshire/Surrey commons.  I benefited from some super rides including The Grand Military at Sandown and a winner at Exeter.  Bridget and the family had huge fun with MM, and she rode him with success herself

Our family history with horses goes back a long way: maternal grandfather Matthew Meredith was an outstanding producer of show horses. He was Master of Horse to Baron Rothschild, and lived in Germany (now in Chekia, where my mother went to school).  He later chartered a ship and took Irish horses to Poland for their cavalry, who were disastrously deployed against German tanks in 1939.

On my father's side, General Fred, my great uncle was at The Somme mounted with 19th Lancers, Fane's Horse of the Indian (now Pakistani) Army.

I mentioned having judged at a P to P; actually I started by judging at The Malta Racing Club many years ago.  Since I have done most jobs Point to Pointing except Clerk of the Course.  I believe that we who enjoy sport have a duty when we retire to put something back into the sport, so I have also been rugby referee, a Pony Club instructor, and Clerk of the Course for The Telford Marathon.

Best wishes to you all - Derek 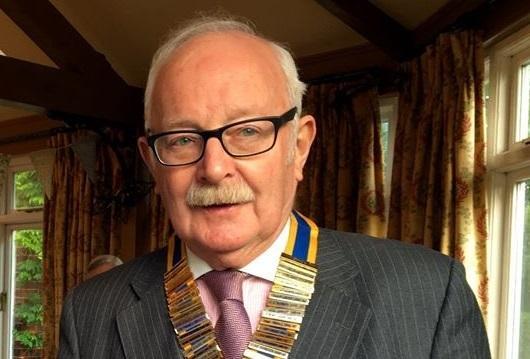 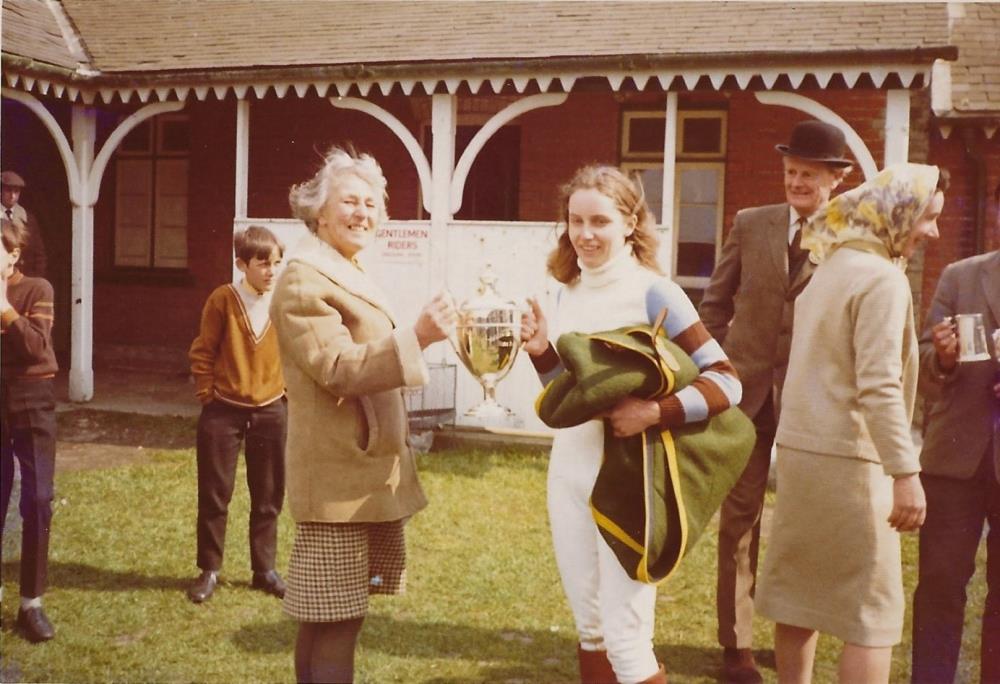 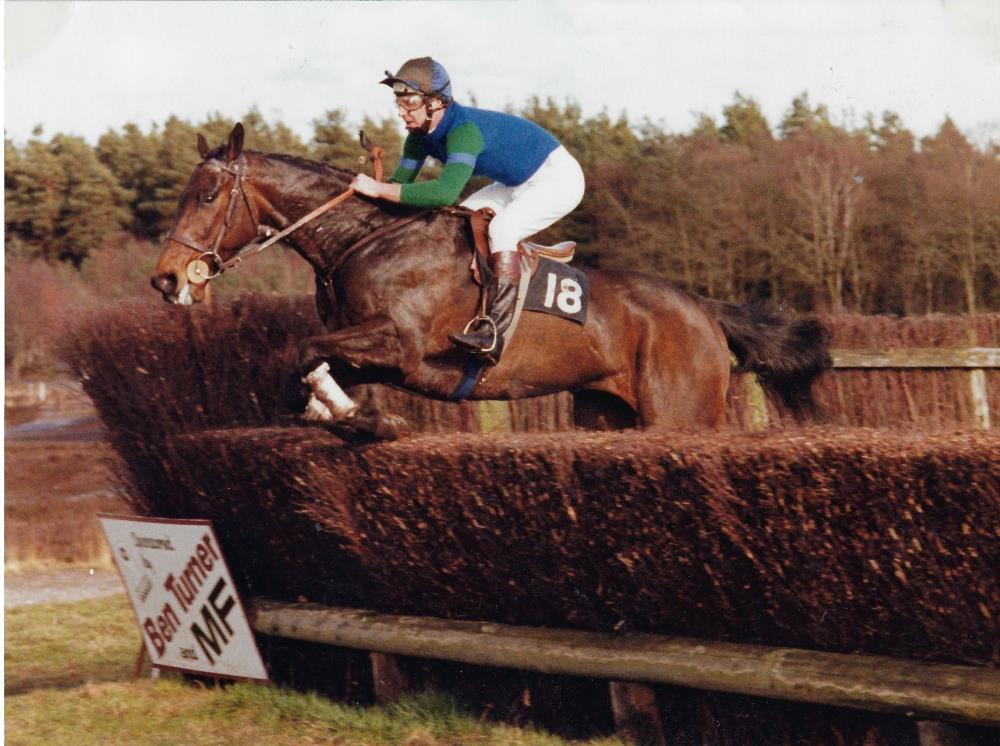 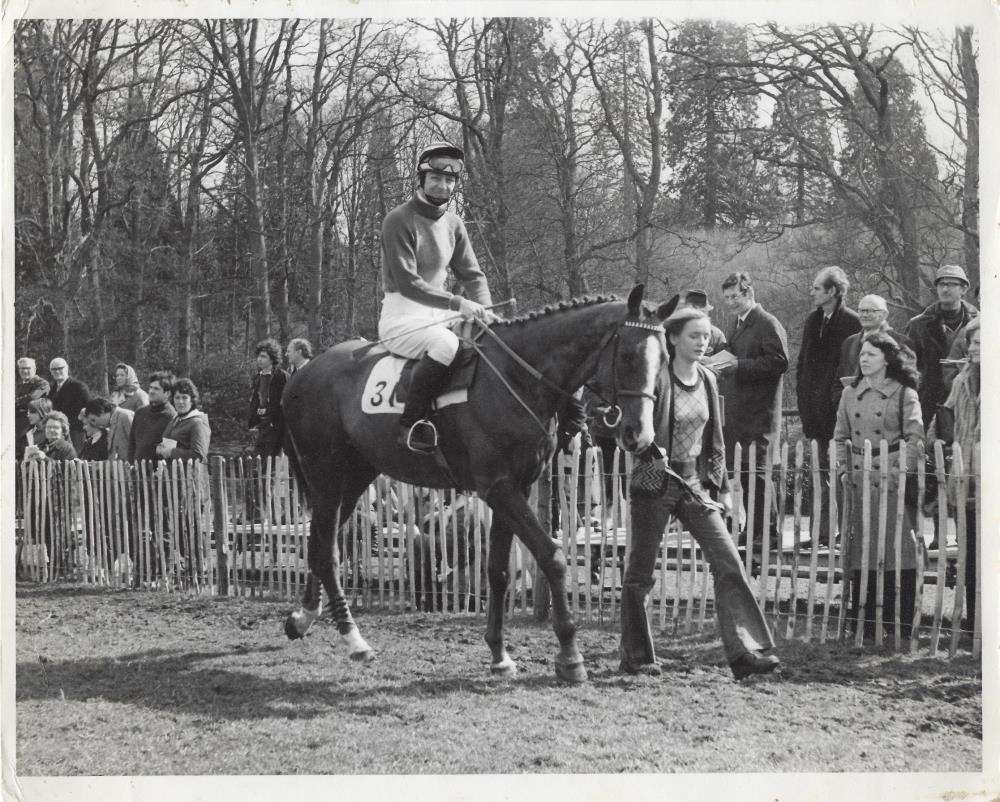 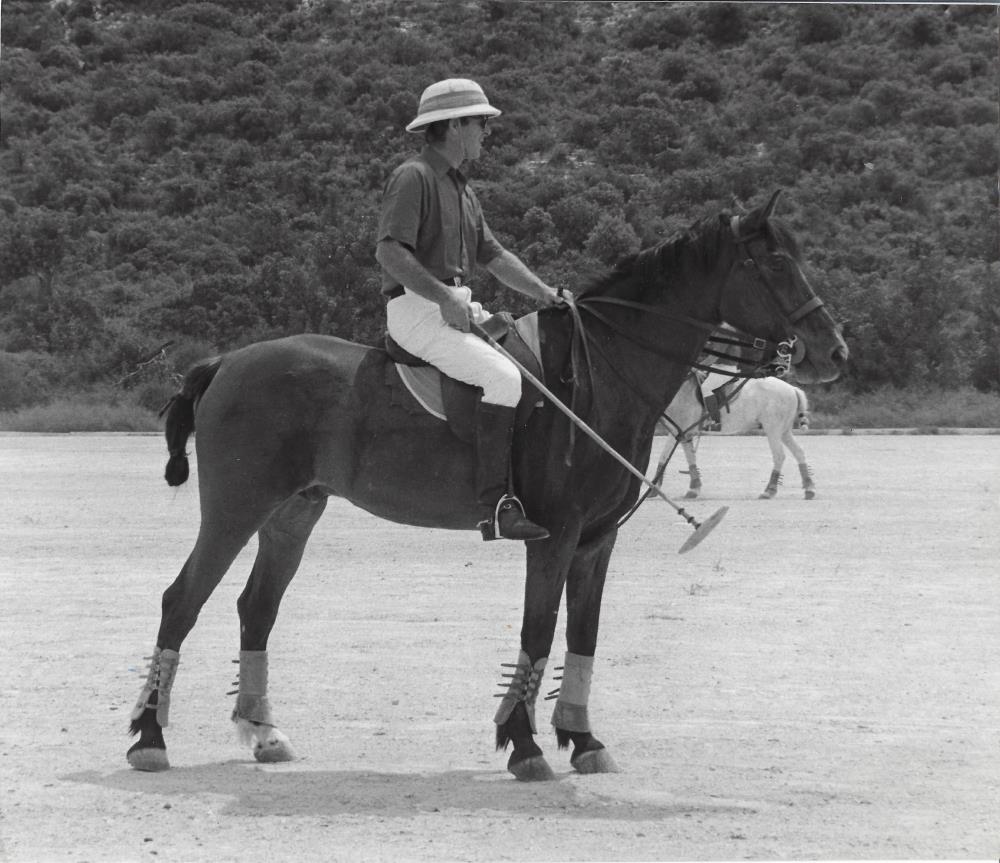 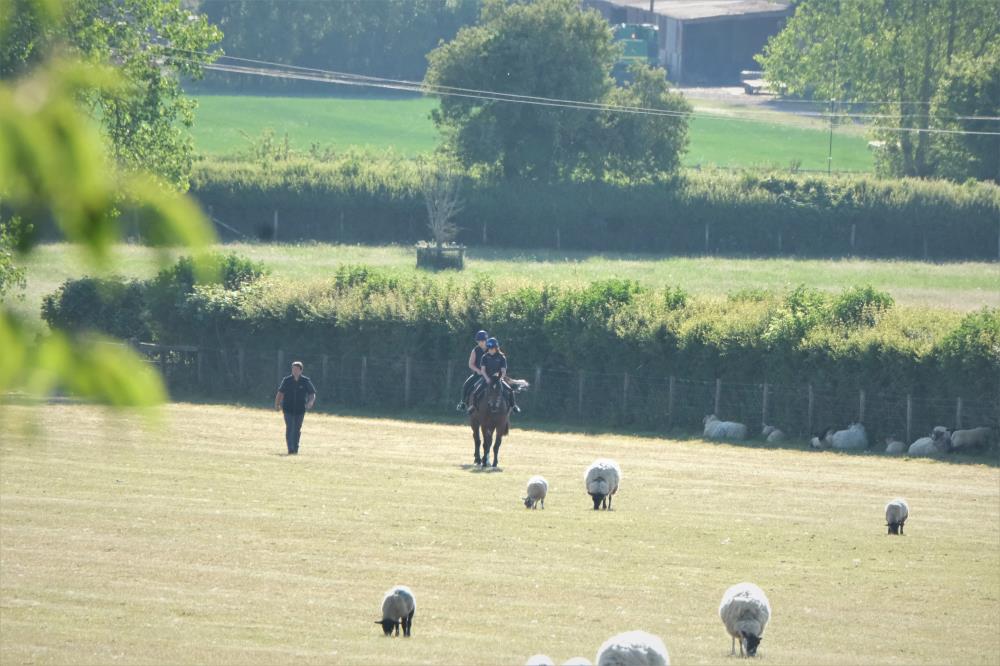 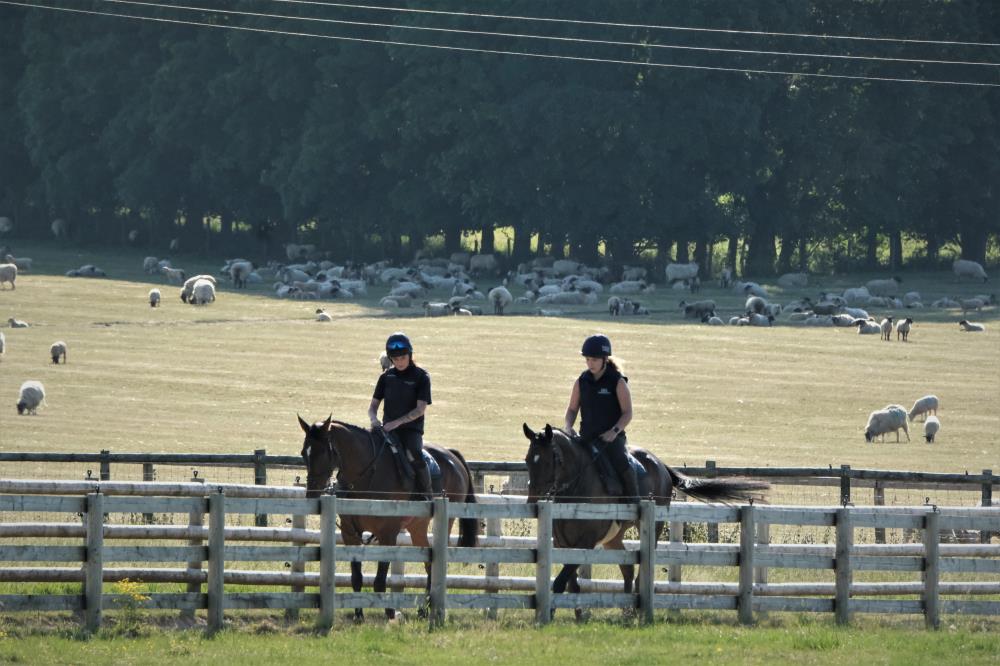 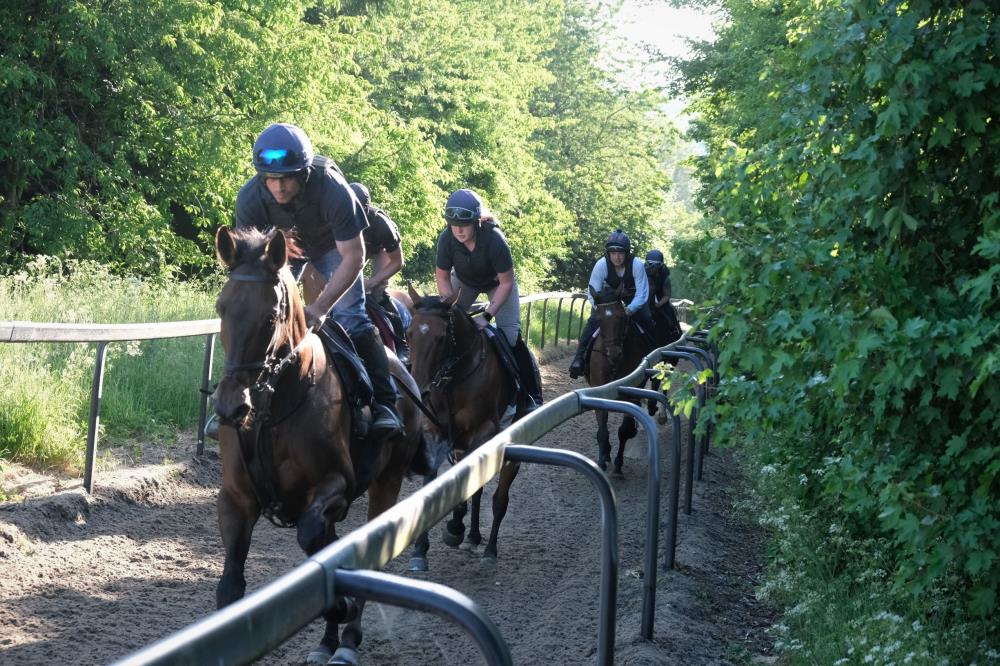 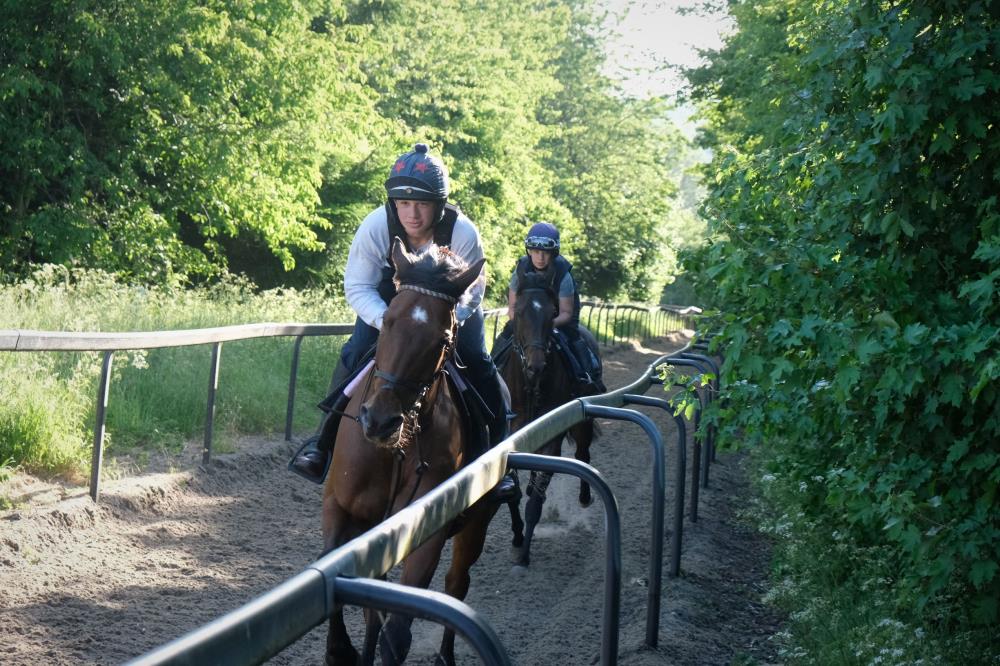 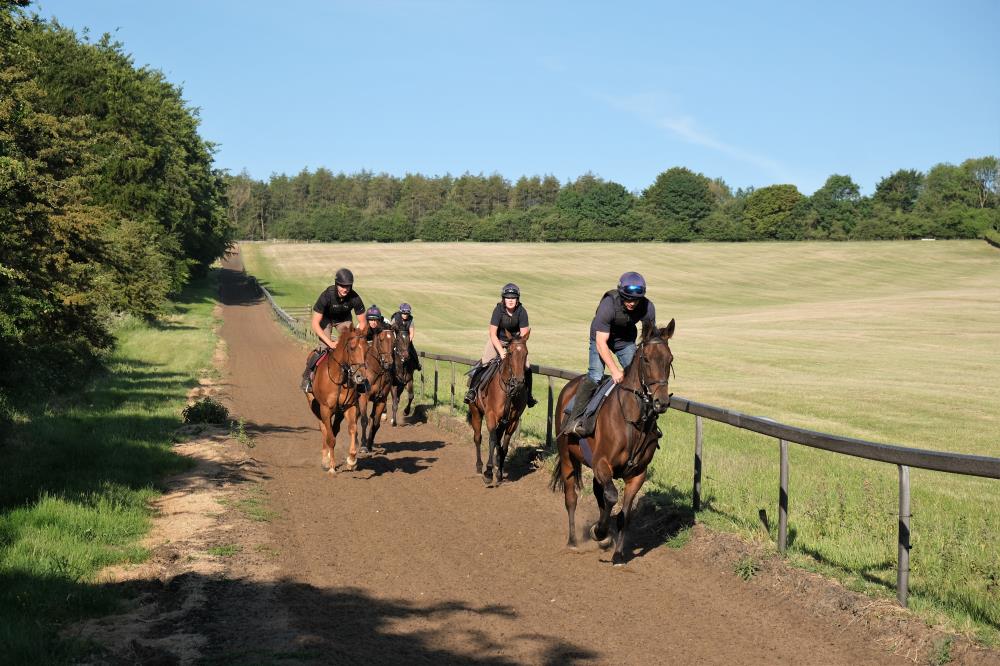 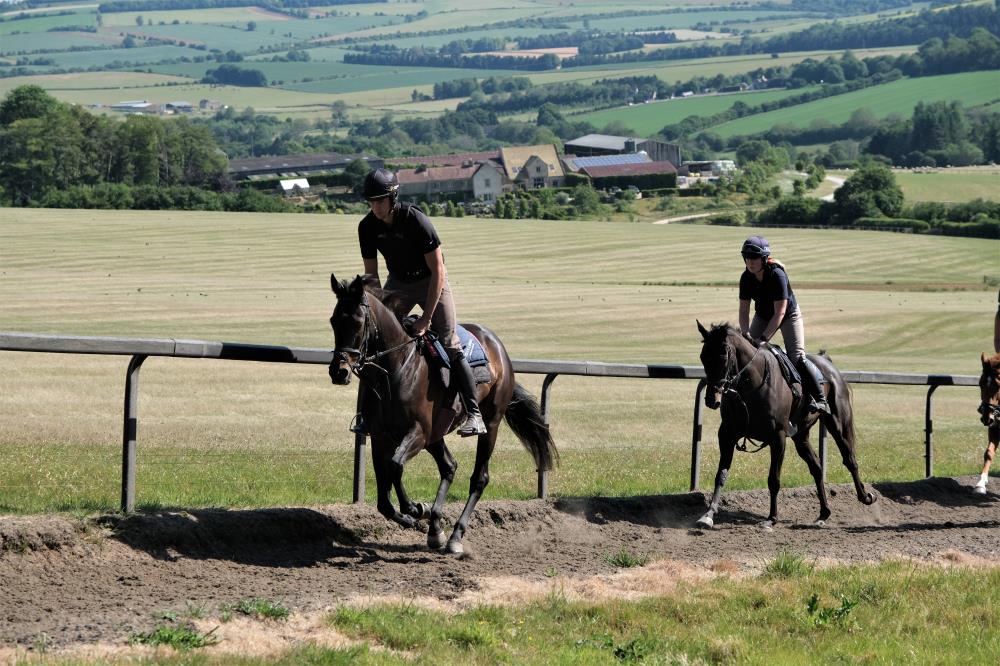 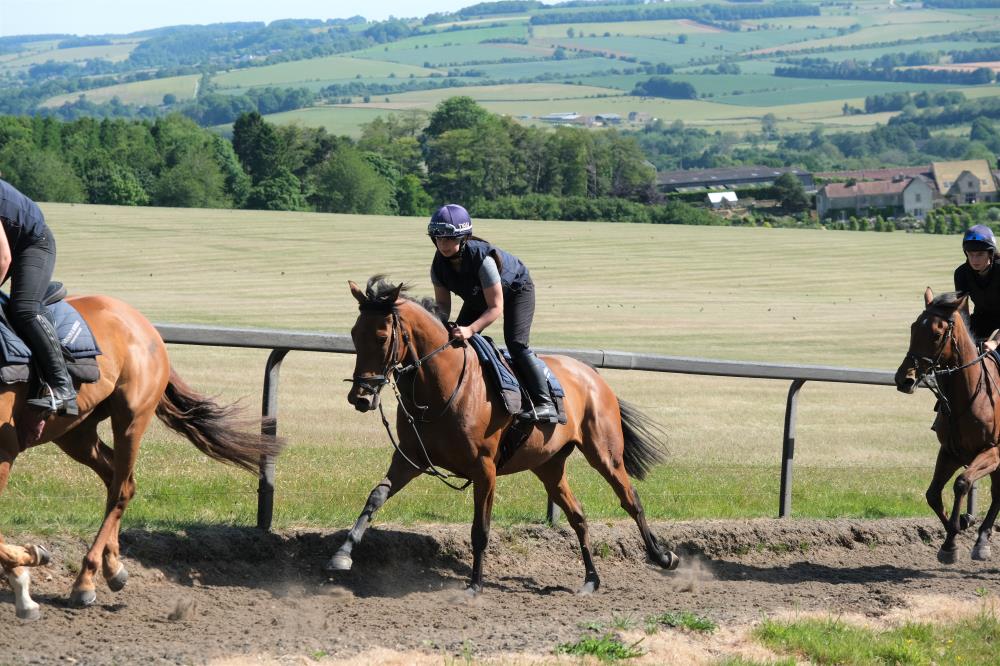 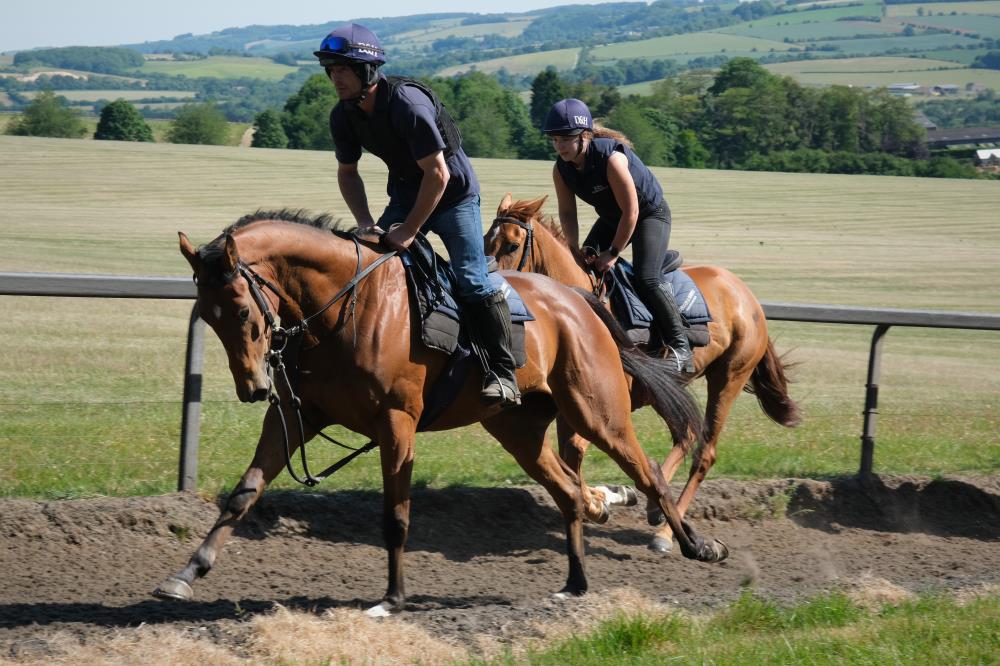 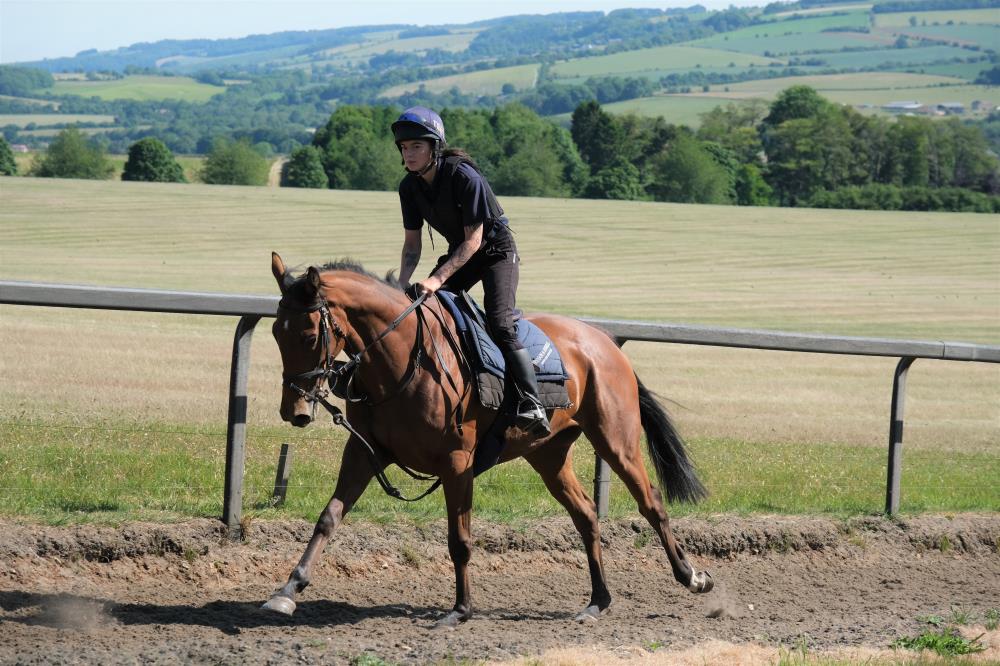 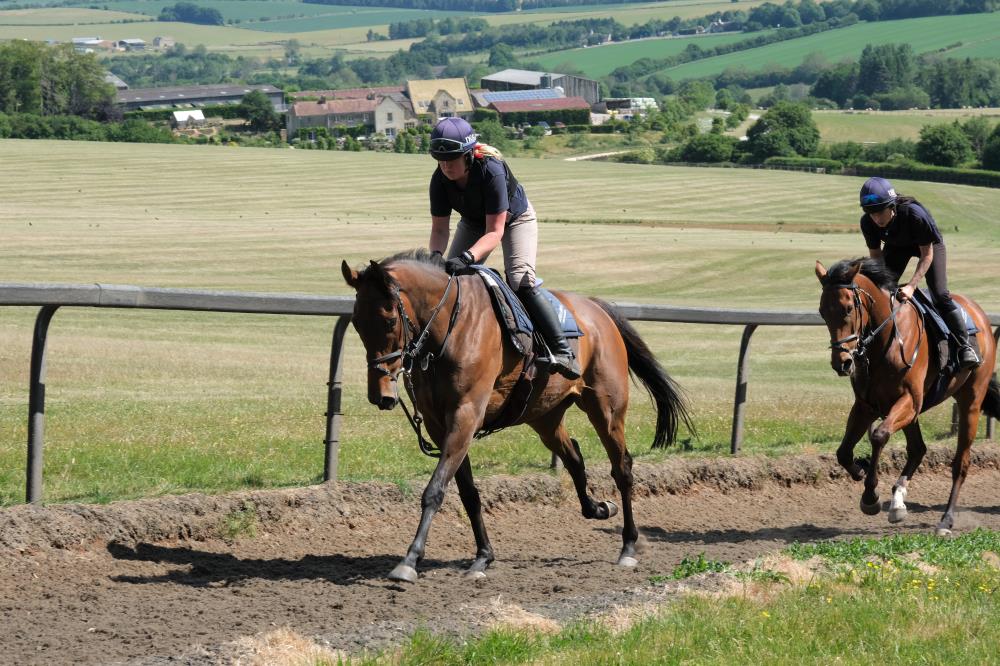 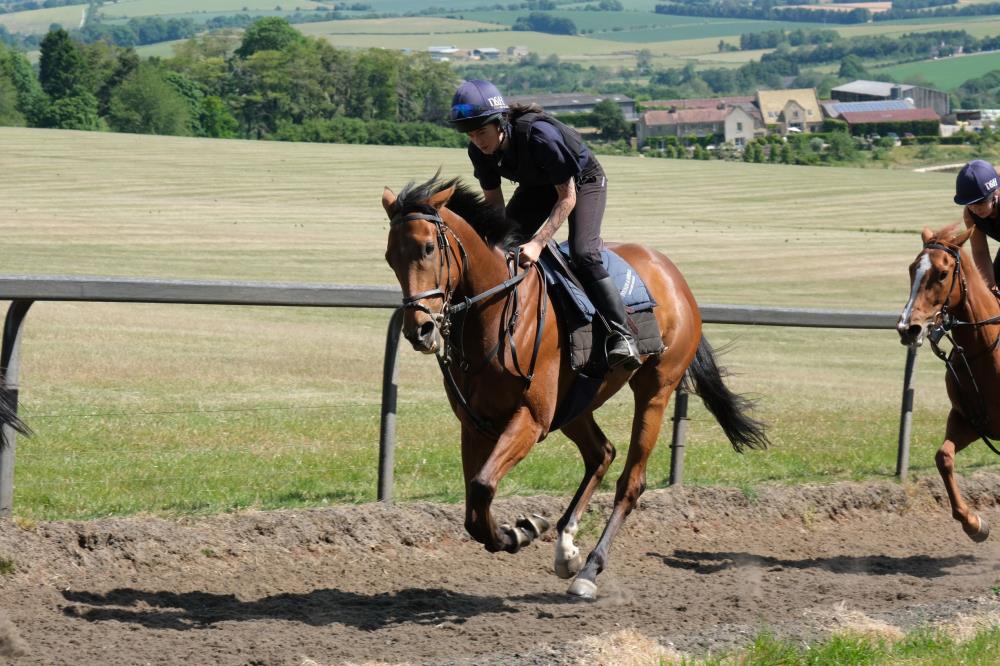