June 1st and it is goodbye to my favourite month, although I have to say it really did not live up to the hype..the best month of the year..It was certainly cold and wet..records again.. a monthly one it seems.. Perhaps June will be the warmest on record?

It was warm at Huntingdon and sadly no crowds bar owners.. due to the flooding during the winter apparently.. health and safety again?

Both horses ran better races. Sammeo finished 5th and now heads out to grass for his summer holiday while Lord Apparelli finished second.. and that did annoy me as I though we had the race won jumping the last but the winner had more toe.. or speed to the line…

Tuesday morning and a few more horses heading to the fields.

Graham Potts our vet was in for his Tuesday visit and this weeks movers and shaker in the BHA handicap charts were Aliandy down 3 to 105, Mon Palois down 4 to 110 and Subway Surf down 2 to 110..

The Derby in on Saturday and the hacks are doing their best to drum up interest in what is our number one classic. Too man O’Brien runners?

A farmer had five female pigs.

Times were hard, so he decided to take them to the county fair and sell them.

At the fair, he met another Farmer who owned five male pigs.

After talking a bit, they decided to mate the pigs and split everything 50/50.

The farmers lived sixty miles apart. So they agreed to drive thirty miles each, find a field in which to let the pigs mate.

The first morning, the farmer with the female pigs got up at 5 A.M., loaded the pigs into the family station wagon, (which was the only vehicle he had) and drove the thirty miles.

While the pigs were mating, he asked the other farmer, "How will I know if they are pregnant?"

The other farmer replied, "If they're lying in the grass tomorrow morning, they're pregnant. If they're in the mud, they're not."

The next morning the pigs were rolling in the mud. So he hosed them off, loaded them into the family station wagon again and proceeded to try again. This continued each morning for more than a week. Both farmers were worn out.

The next morning he was too tired to get out of bed. He called to his wife, "Honey, please look outside and tell me whether the pigs are in the mud or in the grass."

"Neither," yelled his wife. "They're in the station wagon and one of them is honking the horn." 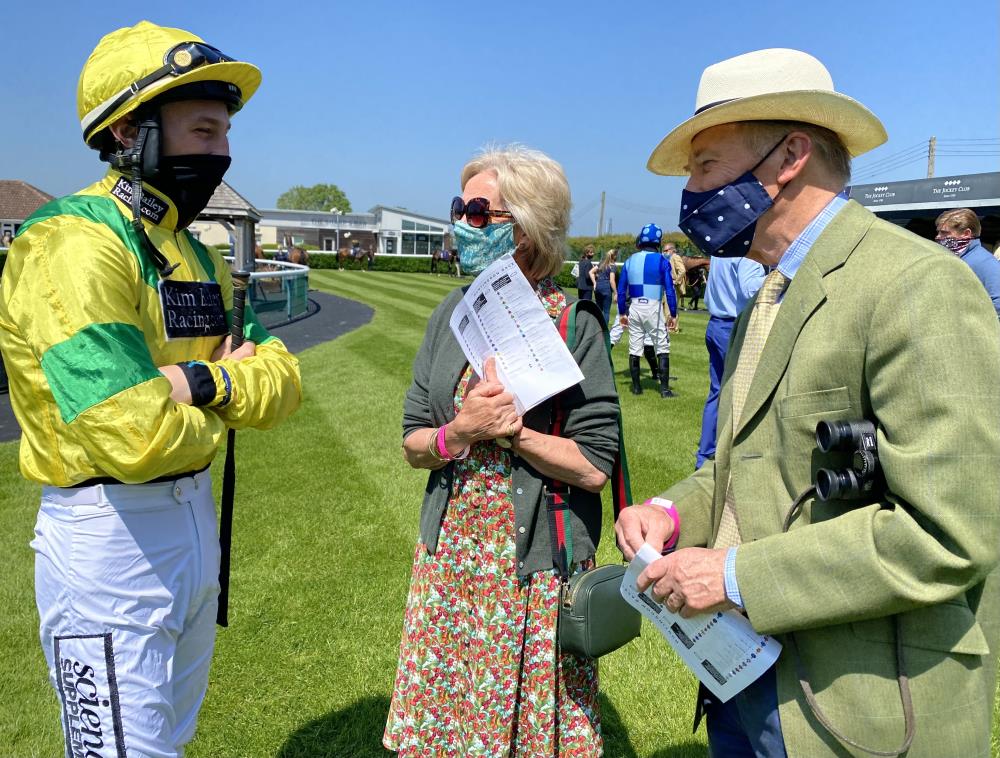 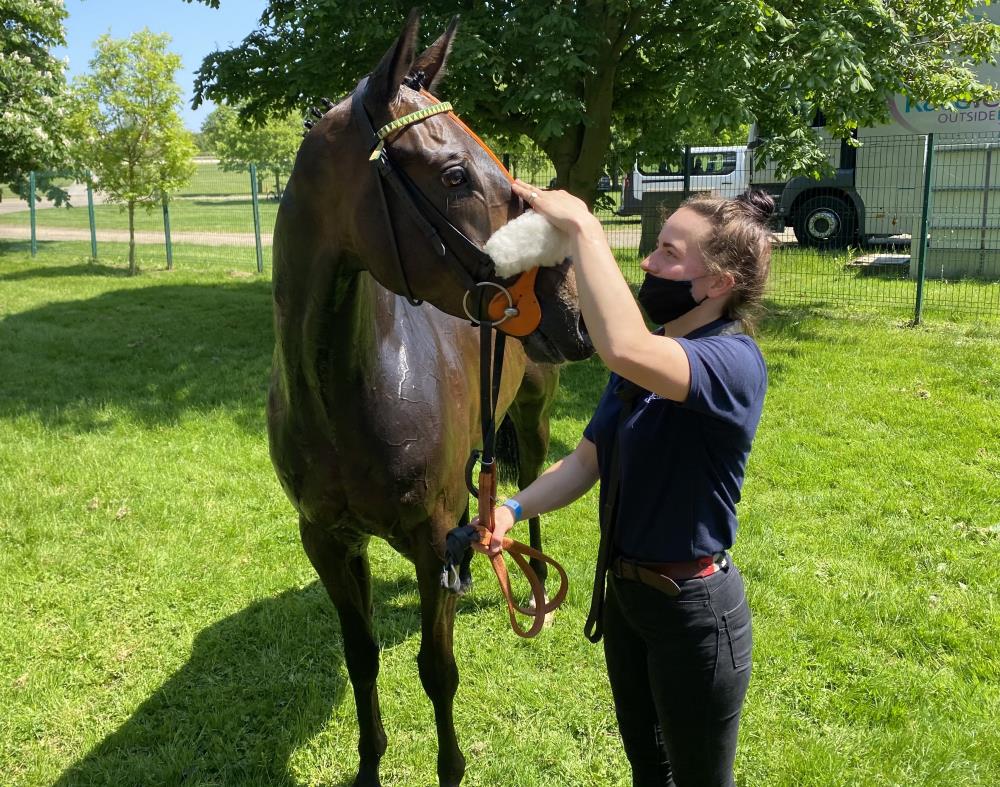 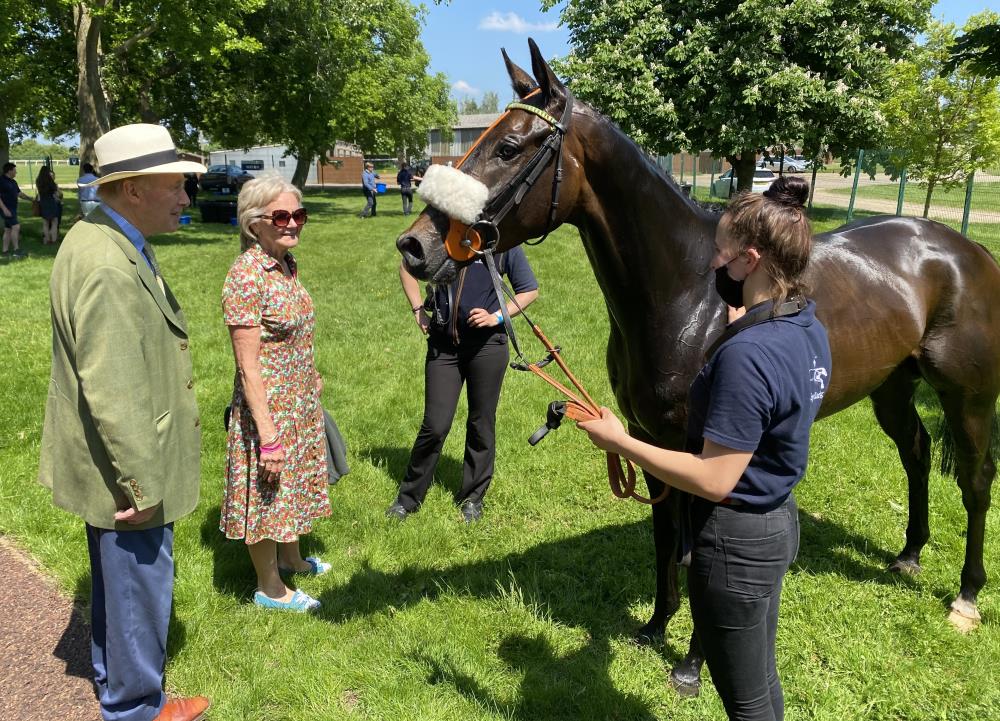 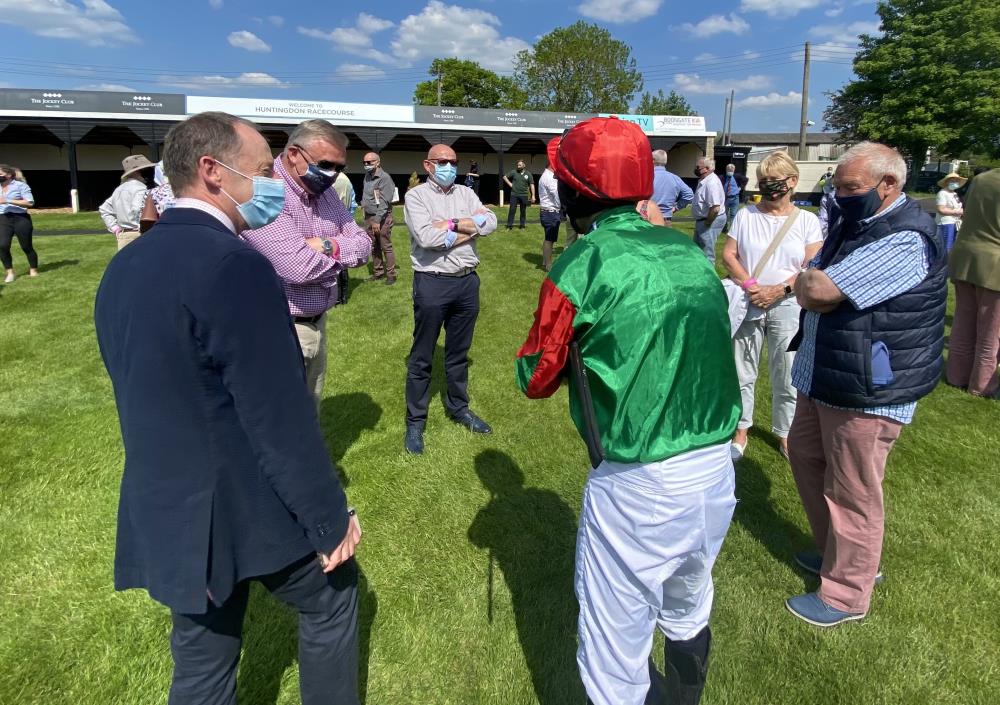 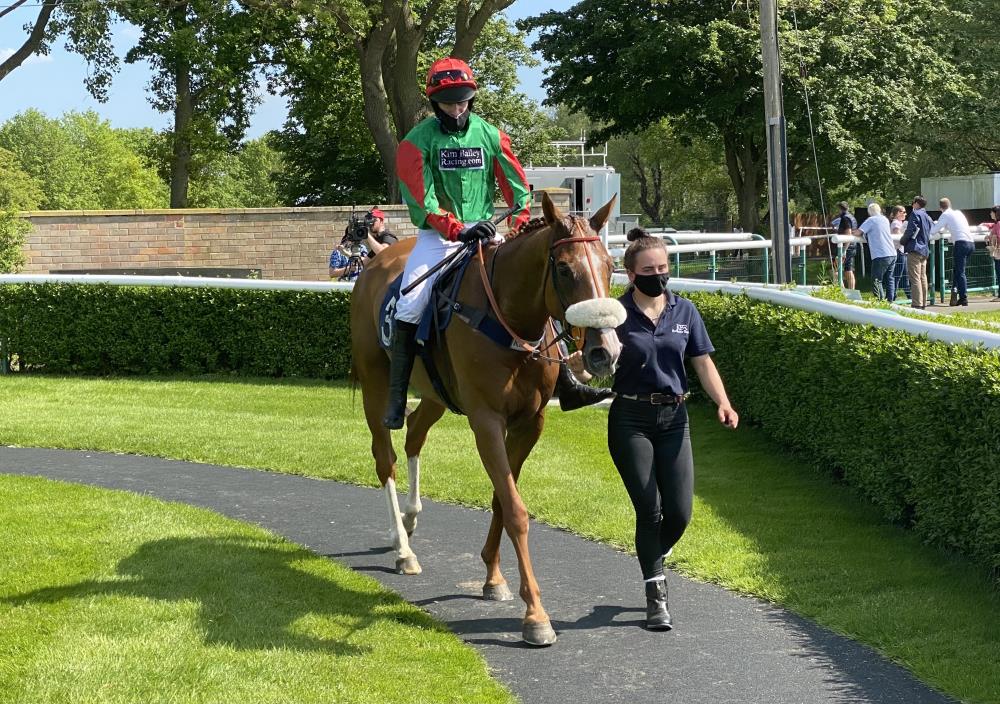 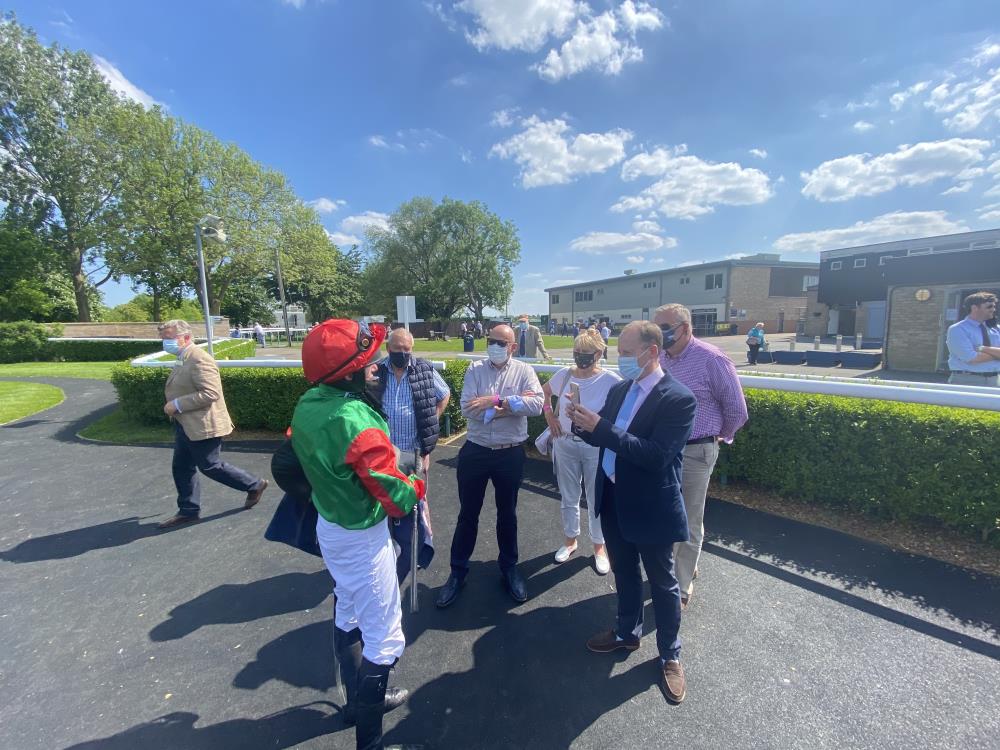 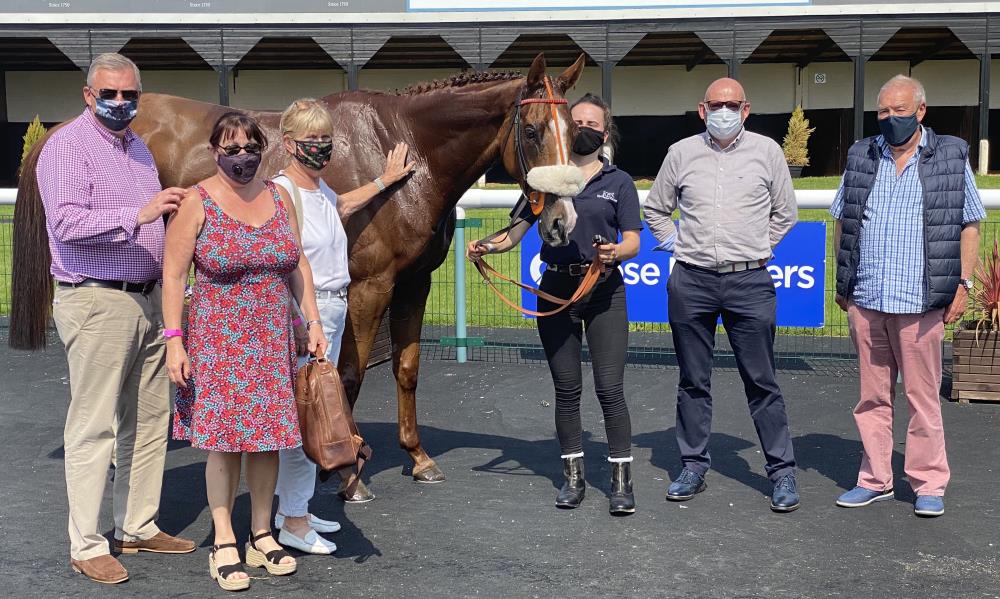