I really hope it stops this morning..The forecast says it will, but selfishly I hope it does as Archie is playing cricket for Gloucestershire (second X1) against Warwickshire in a T20 game in Cheltenham… Big boys cricket..He is in for some shock I fear!!

David Bass was in this morning as was Ciaran Gethings ..

Happygolucky returned to the yard yesterday.

‘’Happy’’ missed all last season with a mild tendon strain and now starts the slow progress of returning to fitness after a year out.. Like humans it will be a slow steady progress, but great to see his head over the stable door this morning.

Nadal beat his old rival Djokovic to reach the semi finals of the French Open in an absolute thriller last night in Paris.. Love to say that I watched it, but no.. the match finished at 1.15 this morning. Watch the highlights of the match... Novak said..

Charlie Mann was back to his old tricks.. Retired from training this adrenaline junkie narrowly avoided spending time in a foreign jail..

I hope my owners of Blazon have a chance to be so passionate after this run at Kempton later tonight.. For my thoughts on their chances of doing so please click here.

Forming a queue for almost anything.

"I’m off to bed” – Translation: “I’m off to stare at my phone in another part of the house”

Saying hello to a friend in the supermarket, then creeping around like a burglar to avoid seeing them again 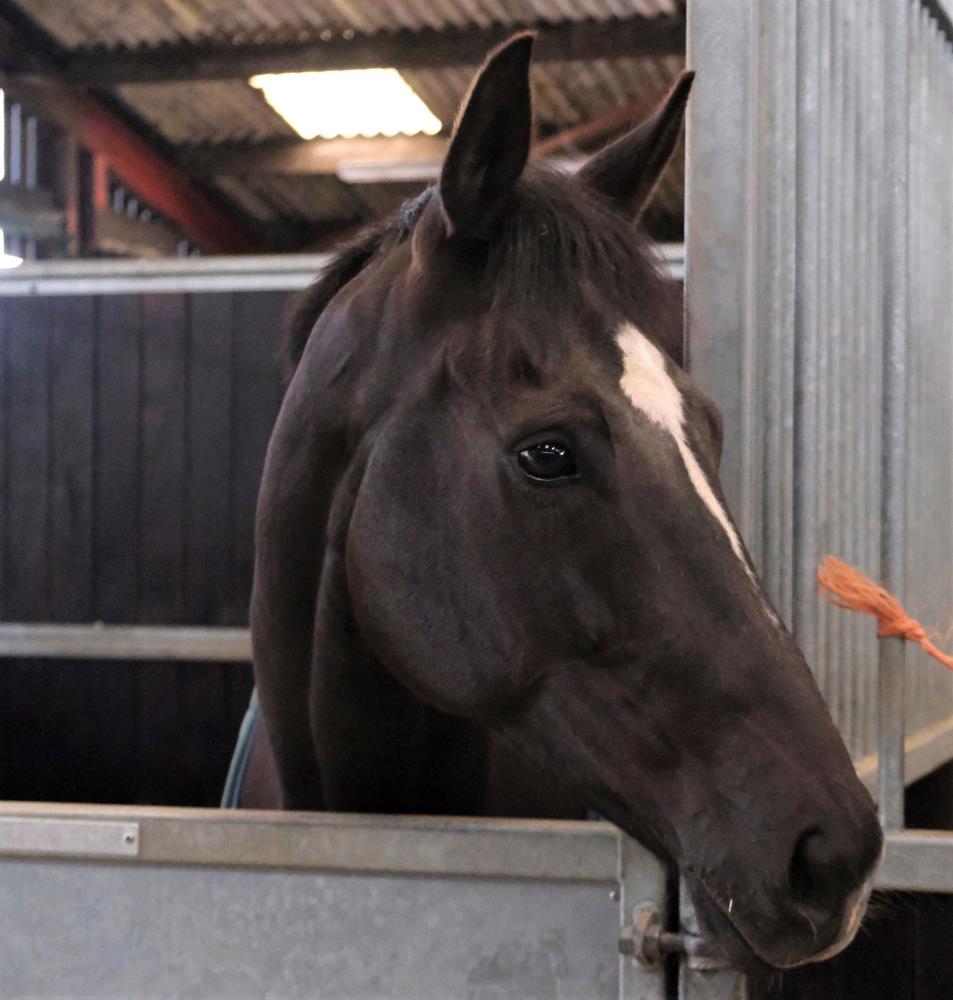 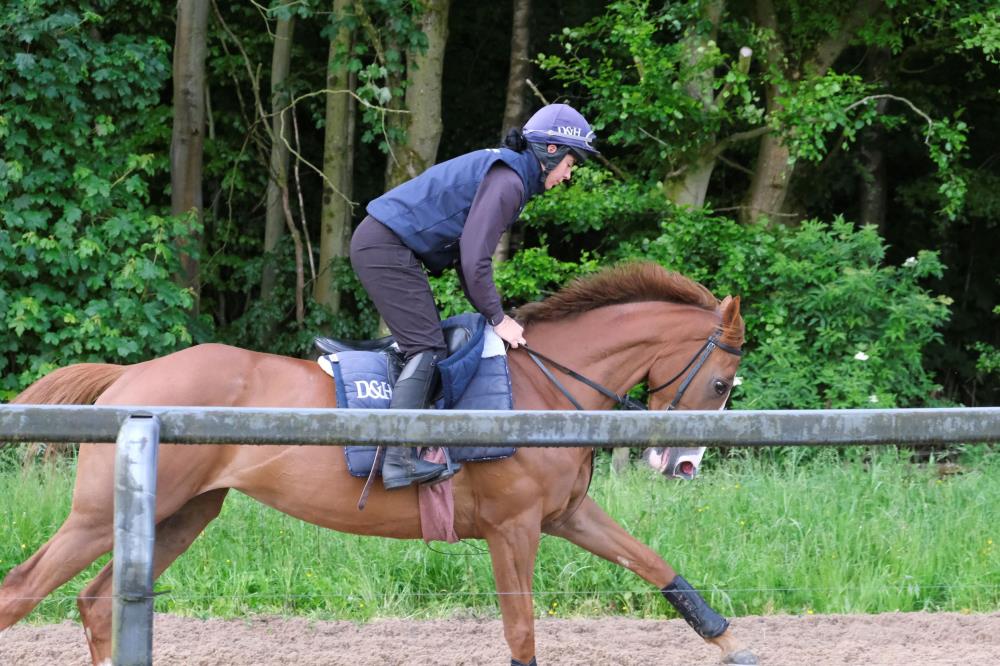 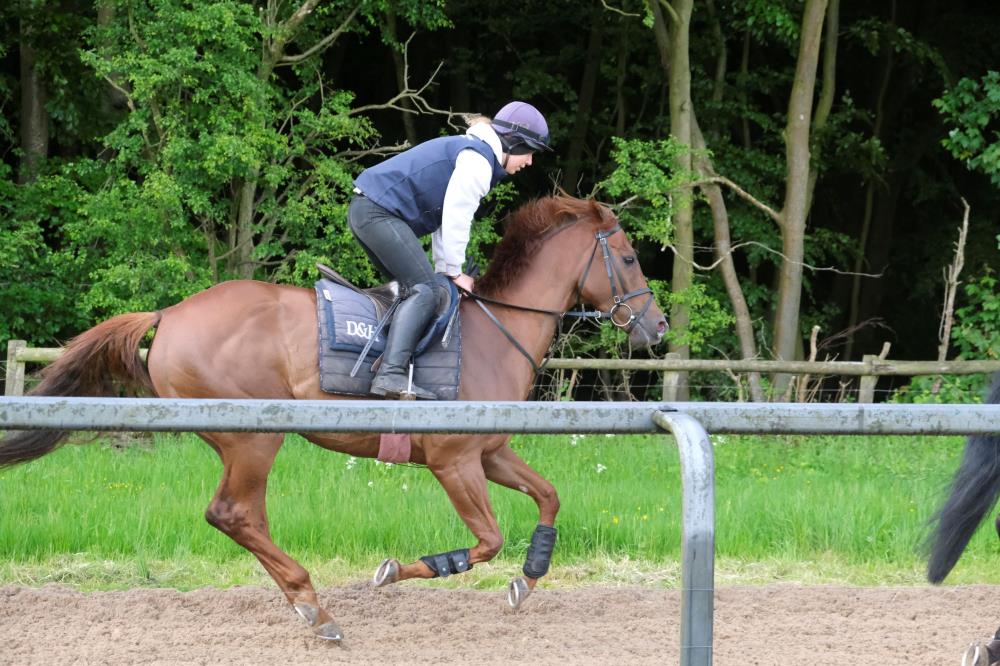 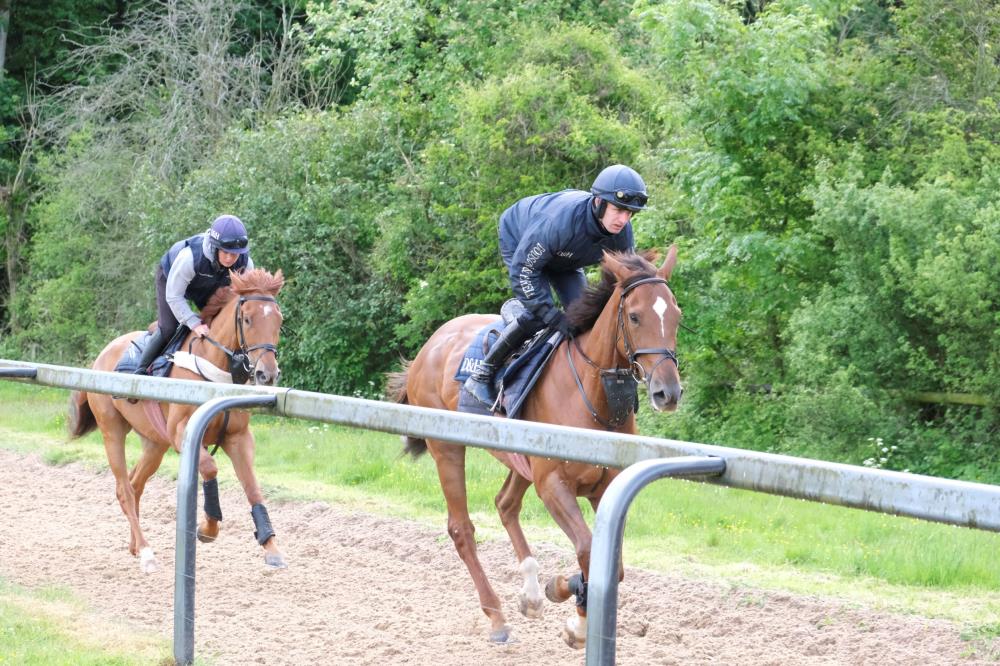 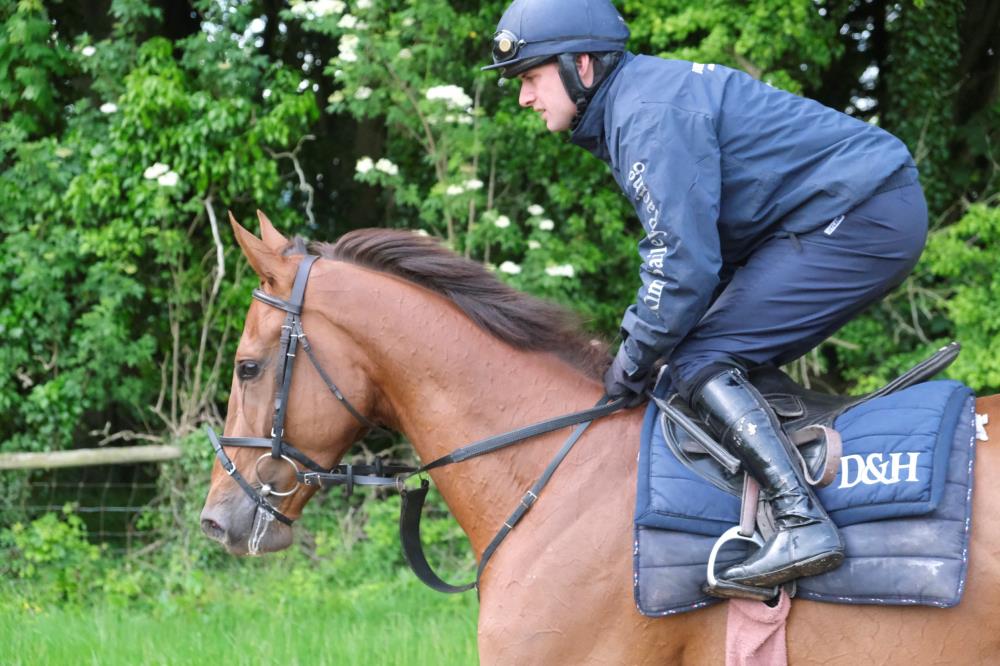 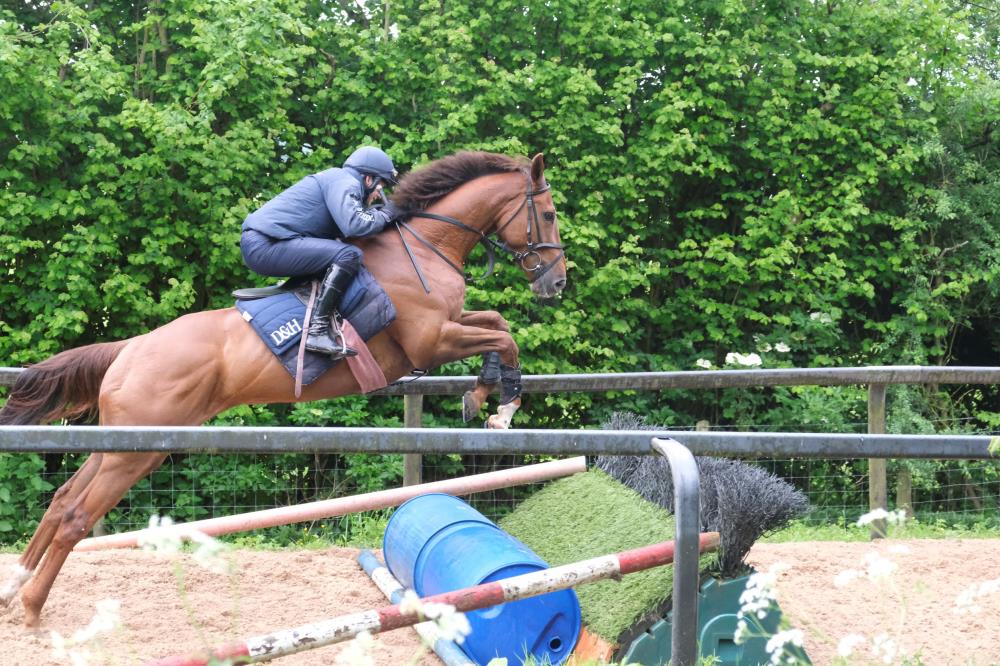 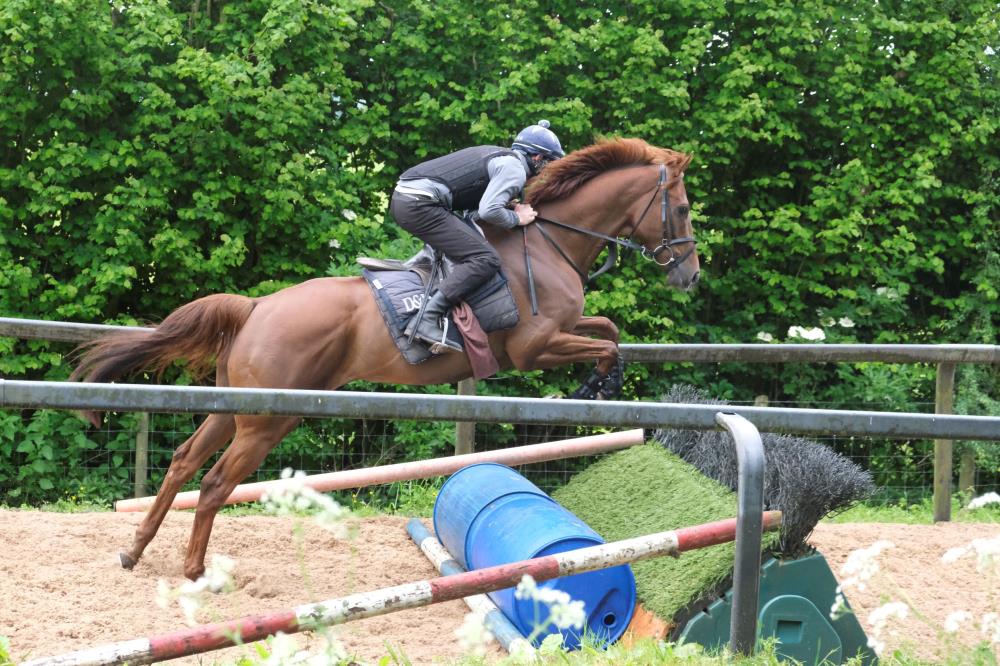 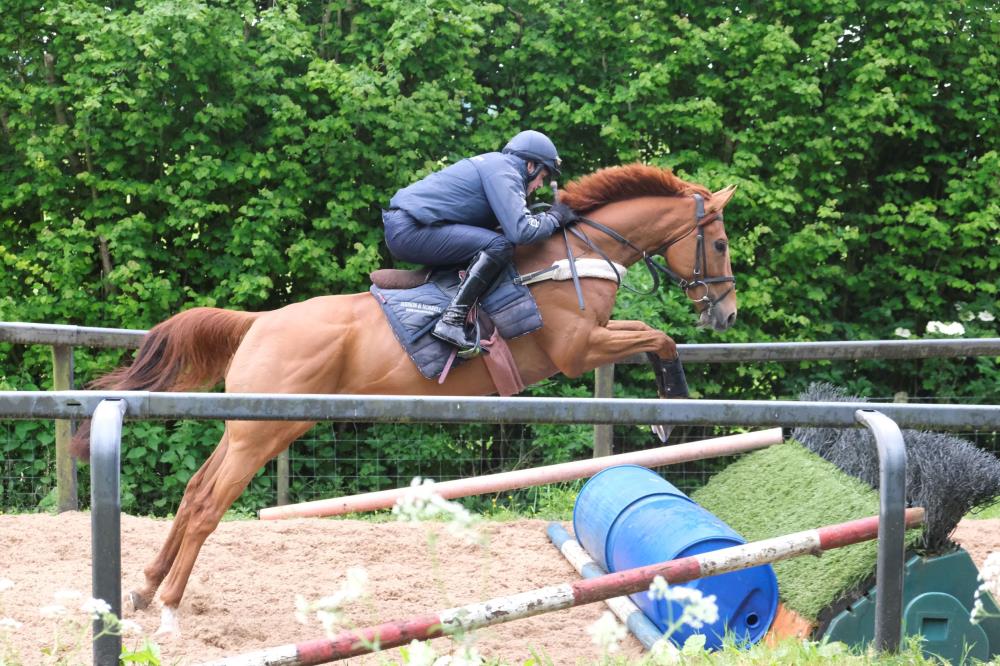 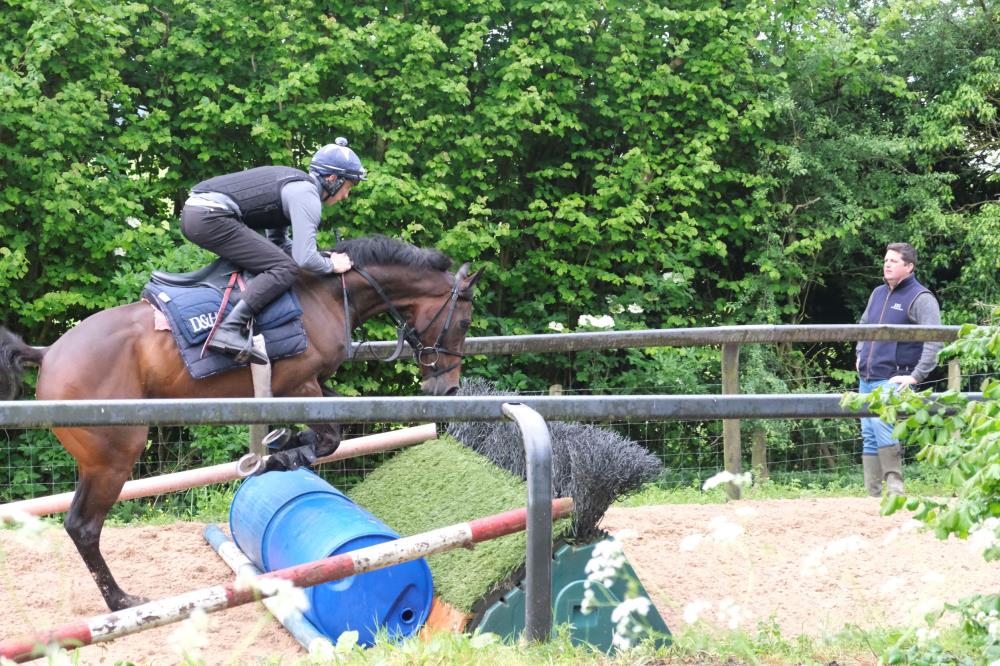 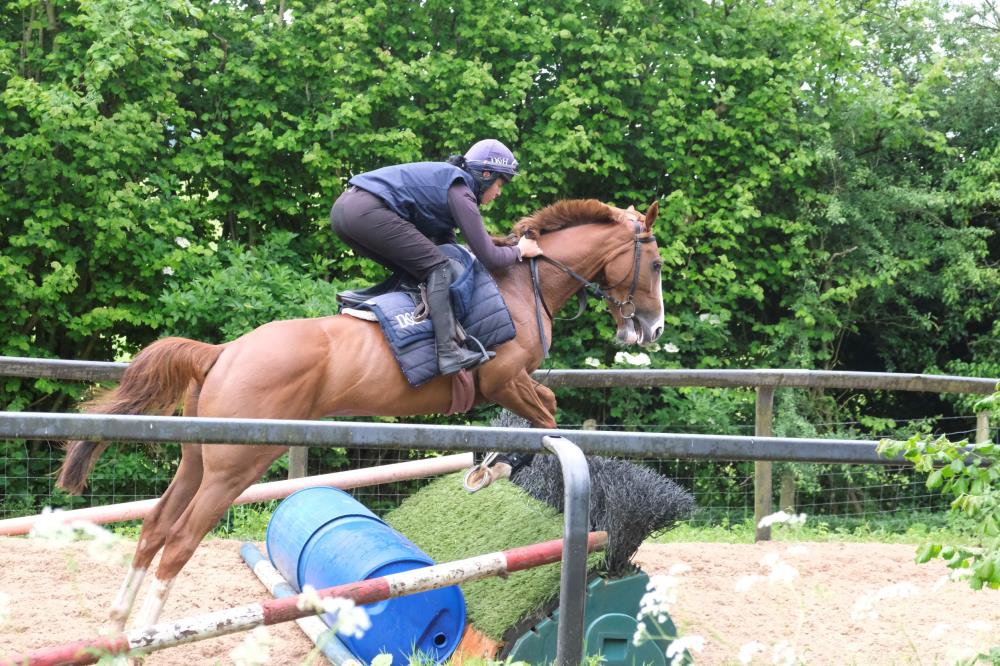