Oh it is good to hear neighing horses in the early morning.. Makes a change from Gordon’s sheep.. no offence Gordon..

Our blacksmiths (Andy Martin and team) were busy shoeing the horses that came in yesterday. All had a set of front shoes nailed on so that we can ride them out this morning. Hind shoes will go on as the week progresses.

They were washed, shampooed and tidied up. Leigh will be starting the job of pulling manes and trimming tails.

All the horses will, over the next few weeks, have their backs checked, blood tests taken and wormed.

Mathew Delahooke brought over Happygolucky and Talk Of Fame from Michael and Mary Dulverton.. Holidays over for them.. the horses..

I am heading over to Martin Jones’s later today to see all my recently purchased youngsters that he is currently breaking in for me.

This week has been nominated as Racing Welfare Staff Week. A week to celebrate all our staff who without them racing would be all be in trouble. Racing Welfare is a excellent charity who do a great deal for the sport behind then scenes.

In this modern caring world that we live in, how long before there is a Trainers welfare week?

Wimbledon started with a bang and yesterday we saw another potential super star when Coco Gauff beat Veus Williams..

Talking women.. Tonight, Mat (not sure the sentence started the way he would like) will be glued, as will a few million others, to the Women’s World Cup semi finals. England play the USA and must beat them…The USA are apparently the best team in the world..

July brings a new owner of the month. Click here to read all about Tocky McKie.. Tocky has leased Yeavering Belle to the KBRP.. The Belle Stars..

The Washington Post's Mensa Invitational once again invited readers to take any word from the dictionary, alter it by adding, subtracting, or changing one letter, and supply a new definition.

Here are more winners as carried on from yesterday

8. Sarchasm: The gulf between the author of sarcastic wit and the person who doesn't get it.

9. Inoculatte: To take coffee intravenously when you are running late.

10. Osteopornosis: A degenerate disease. (This one got extra credit.)

11. Karmageddon: It's like, when everybody is sending off all these really bad vibes, right? And then, like, the Earth explodes 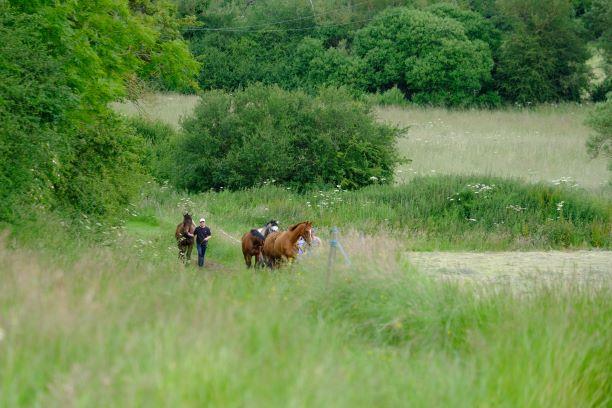 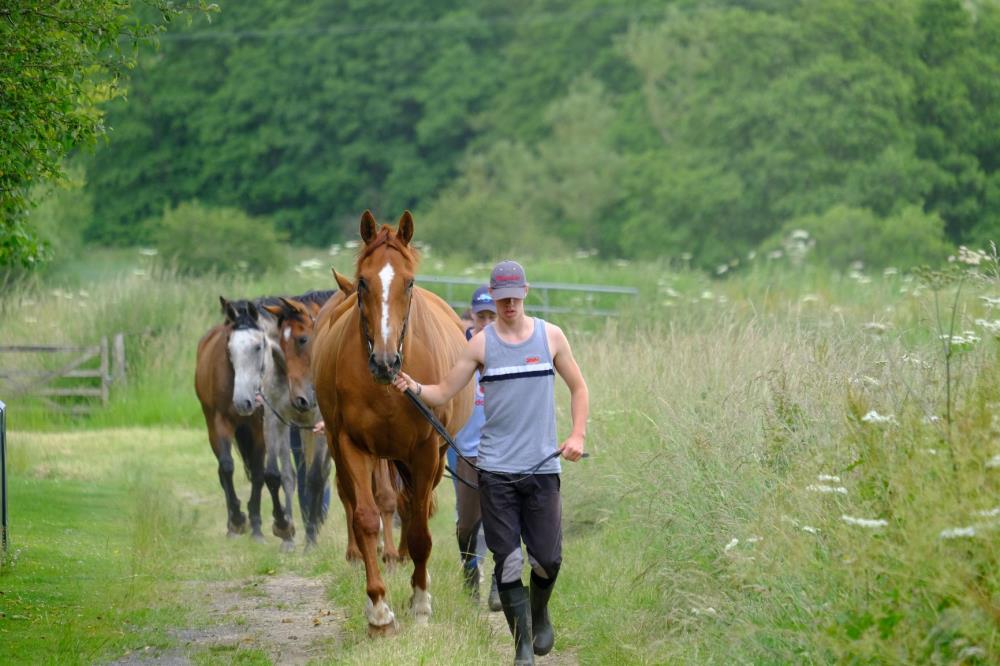 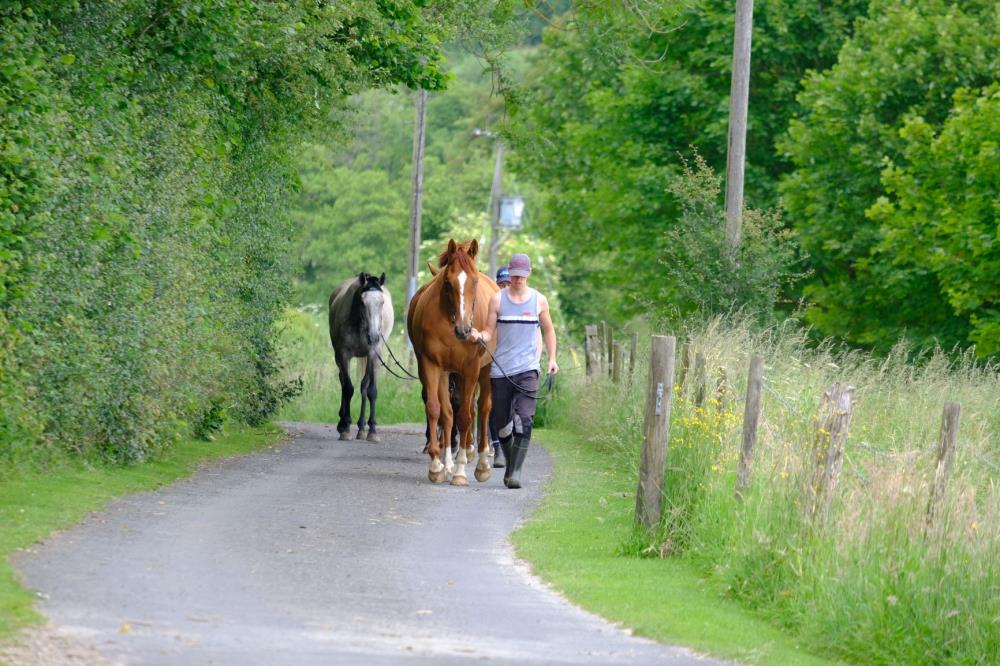 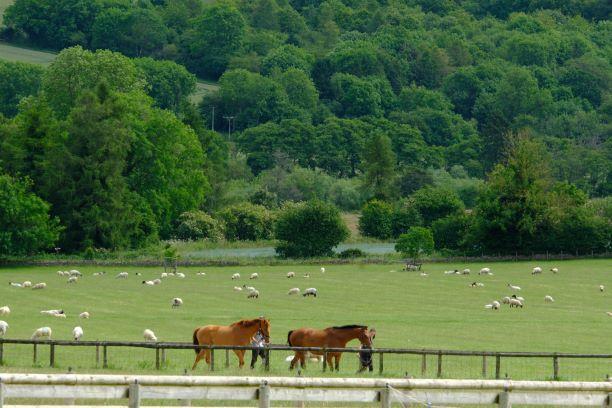 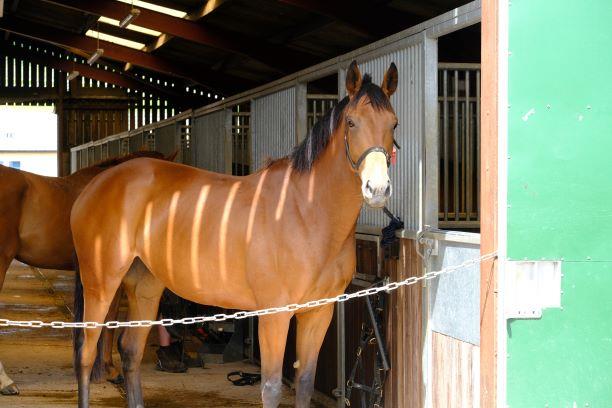 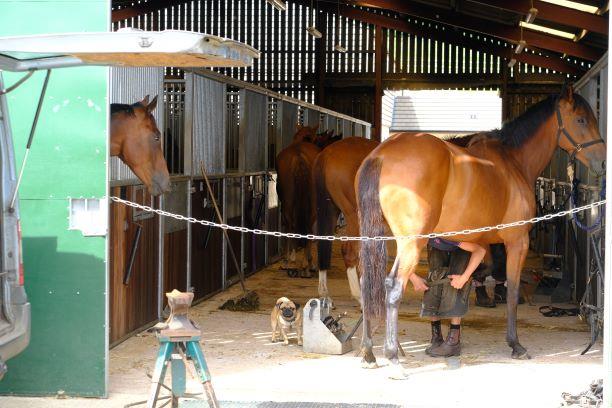 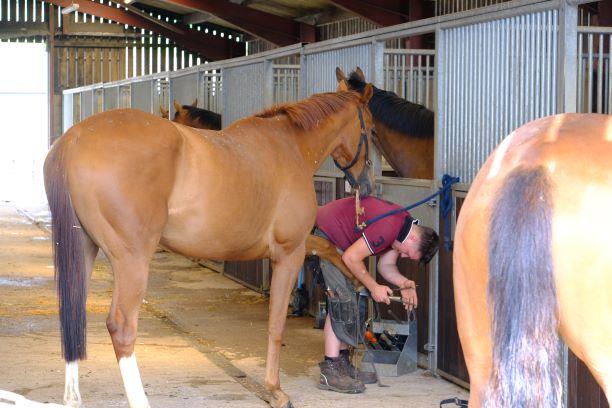 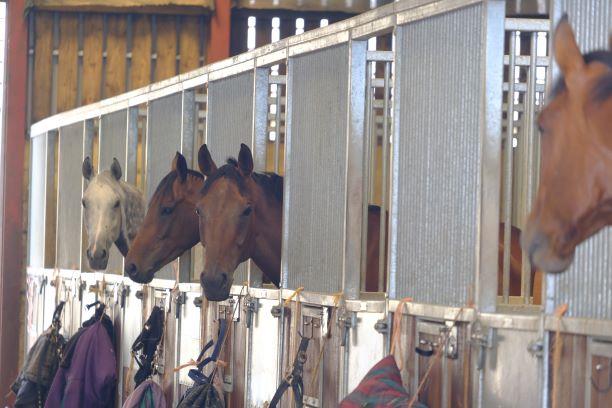