Plus 16 and damp when driving in..

No jockeys in this week.. All on holiday and why not.

Ben Thompson, the Commercial & Sales Manager of Agricamera was here early this morning.

Tom Siddall our friendly horse dentist is here today and will be all week rasping and pulling teeth.. the horses not mine.

We sell Magic Money and Crazy Jack tomorrow. Both sound and both have further futures in racing..

Magic Money is not very big but is tough as old boots and hardly ever runs a bad race..For any info needed on either horse please ring me..

Peter Elliott and Steve Skinner were over yesterday to see Fizzy Dancer and sign up for this seasons lease on her.

Peter and Steve have had horses with me in the past so it is good to have them back into the fold...Peter has promised a large  Red wine (glass or bottle Peter?) when he has a winner..preferably at Hereford his favourite racecourse.. or it was when they last raced there.. Peter used to sponsor a race at Hereford..

The BHA have announced their new programme list for 2017 and yes the 'good' news that there are going to be more racing meetings next year than this..up 14 to 1496.. 894 flat meetings and 602 jumps.

A successful rancher died and left everything to his devoted wife.

She was a very good-looking woman and determined to keep the ranch, but knew very little about ranching, so she decided to place an ad in the newspaper for a ranch hand...

Two cowboys applied for the job. One was gay and the other a drunk.

She thought long and hard about it, and when no one else applied she decided to hire the gay guy, figuring it would be safer to have him around the house than the drunk.

He proved to be a hard worker who put in long hours every day and knew a lot about ranching..

For weeks, the two of them worked, and the ranch was doing very well.

Then one day, the rancher's widow said to the hired hand, "You have done a really good job, and the ranch looks great. You should go into town and kick up your heels." The hired hand readily agreed and went into town one Saturday night.

One o'clock came, however, and he didn't return.

Two o'clock and no hired hand.

Finally he returned a round two-thirty, and upon entering the room, he found the rancher's widow sitting by the fireplace with a glass of wine, waiting for him.

She quietly called him over to her..

"Unbutton my blouse and take it off," she said.

Trembling, he did as she directed. "Now take off my boots."

He did as she asked, ever so slowly.. "Now take off my socks."

He removed each gently and placed them neatly by her boots.

"Now take off my skirt."

He slowly unbuttoned it, constantly watching her eyes in the fire light.

"Now take off my bra.." Again, with trembling hands, he did as he was told and dropped it to the floor.

Then she looked at him and said, "If you ever wear my clothes into town again, you're fired."

Happy birthday to Sinead Burke.. Sinead who works here makes 21 today.. The party was on Saturday which might explain why everybody was so quiet yesterday.. 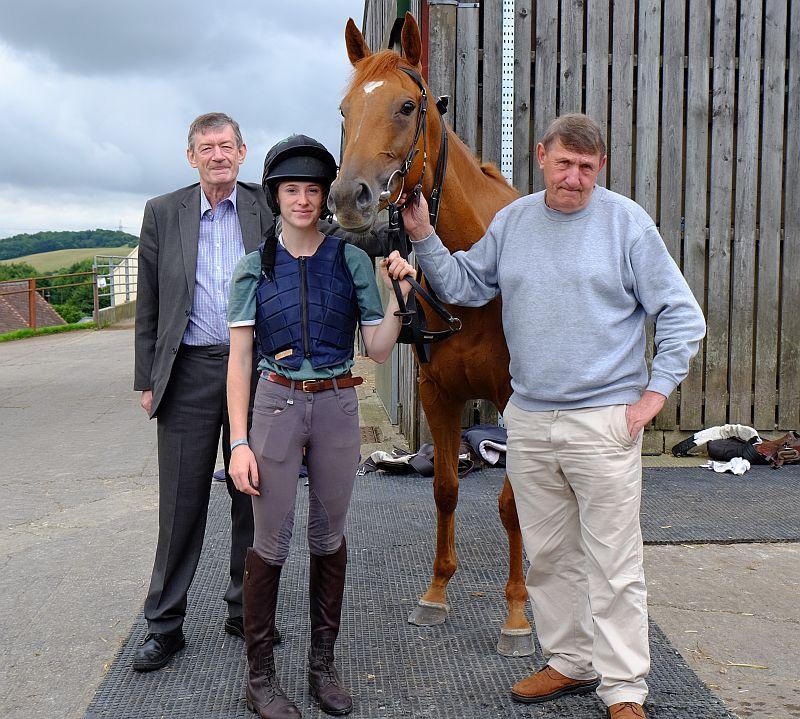 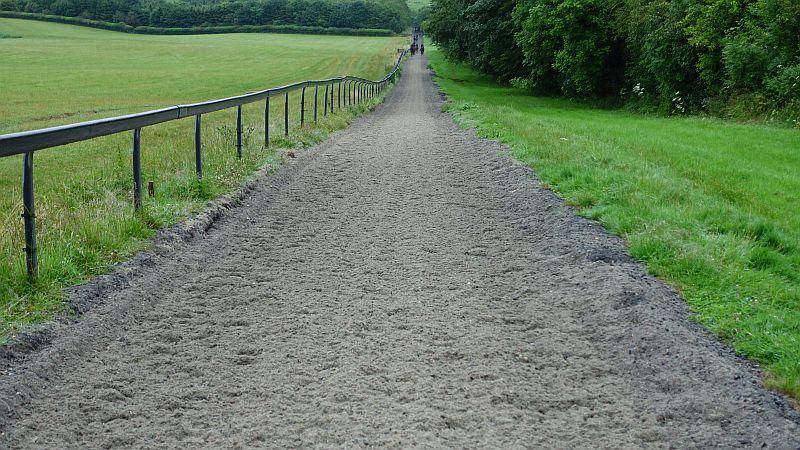 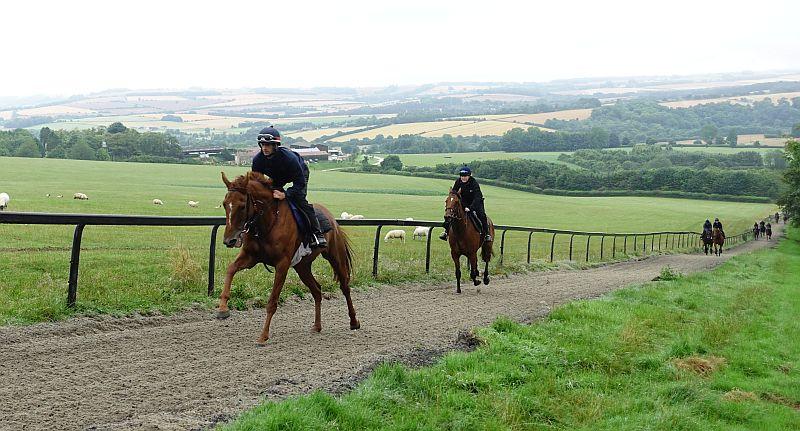 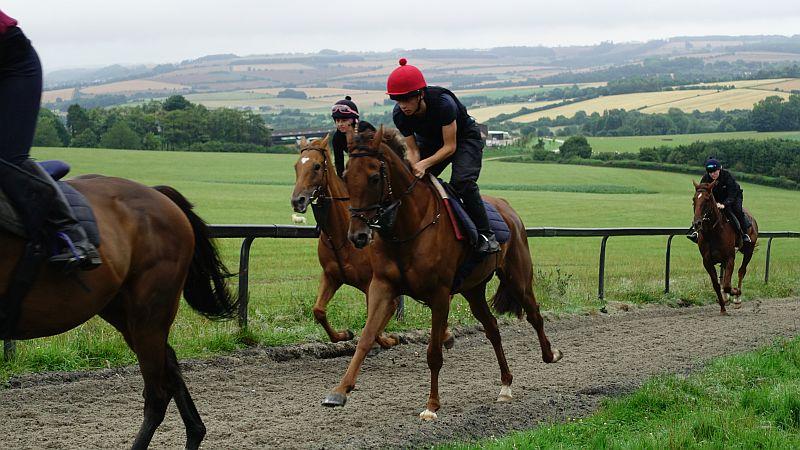 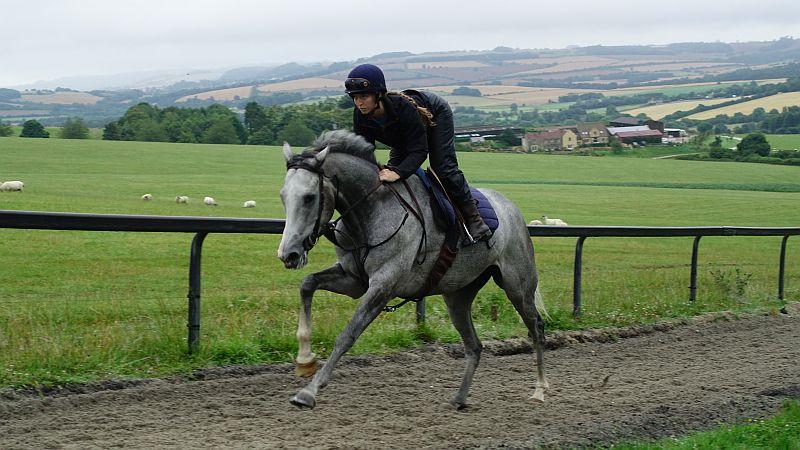 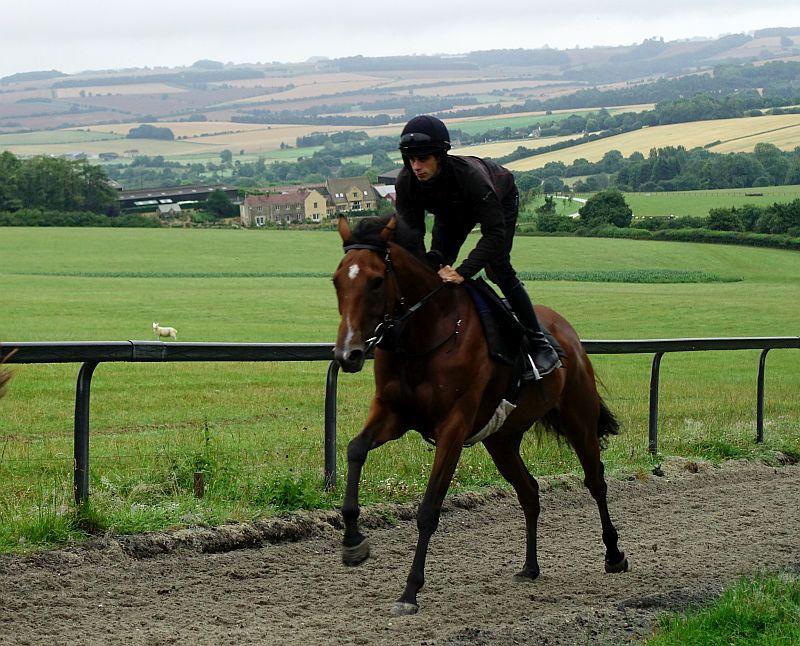 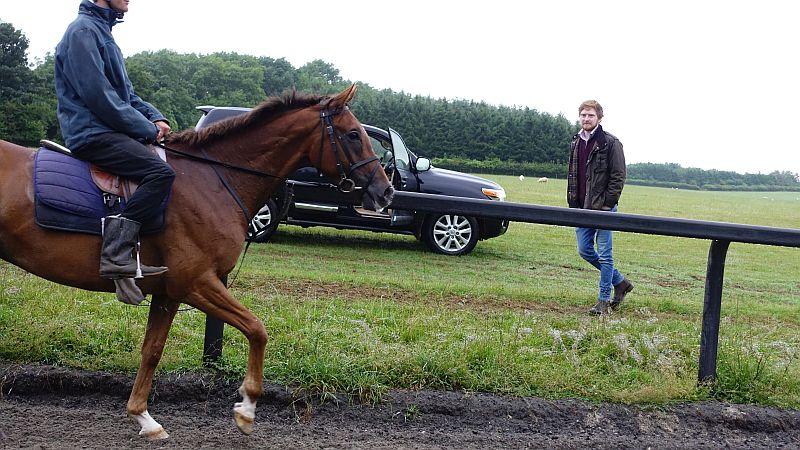 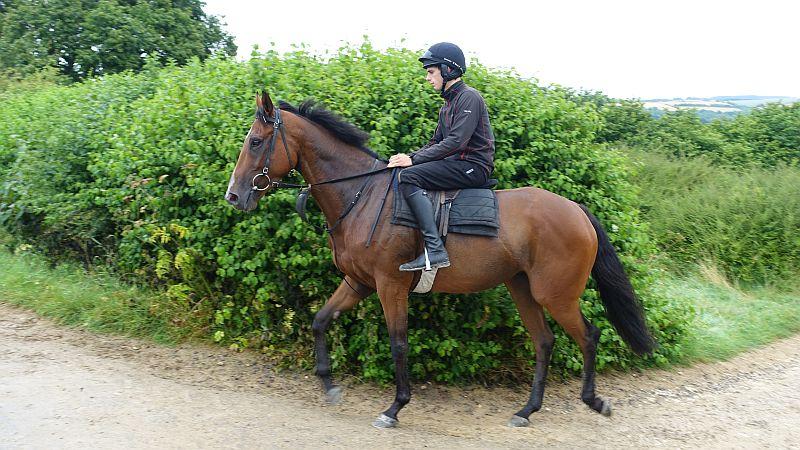 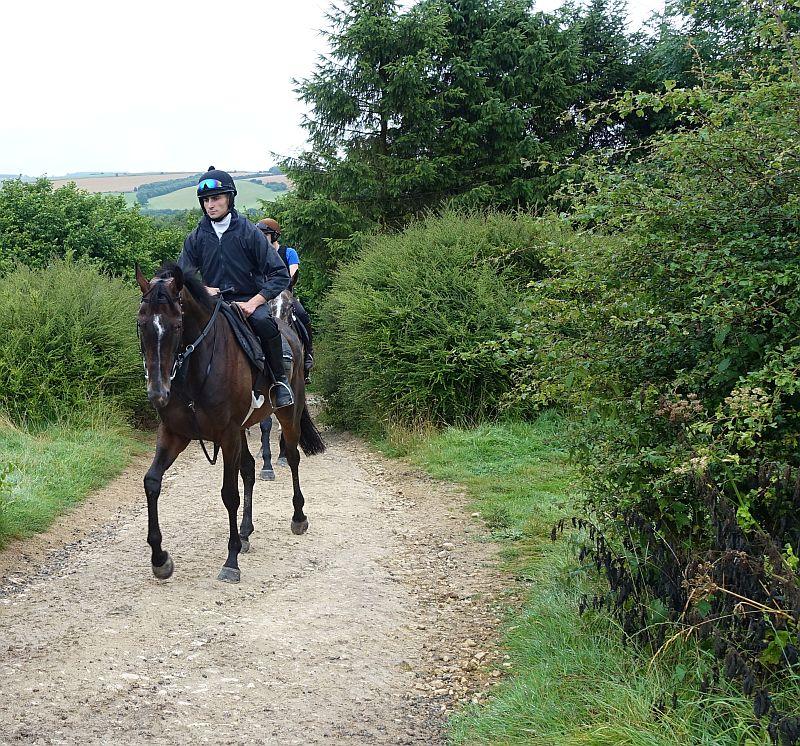 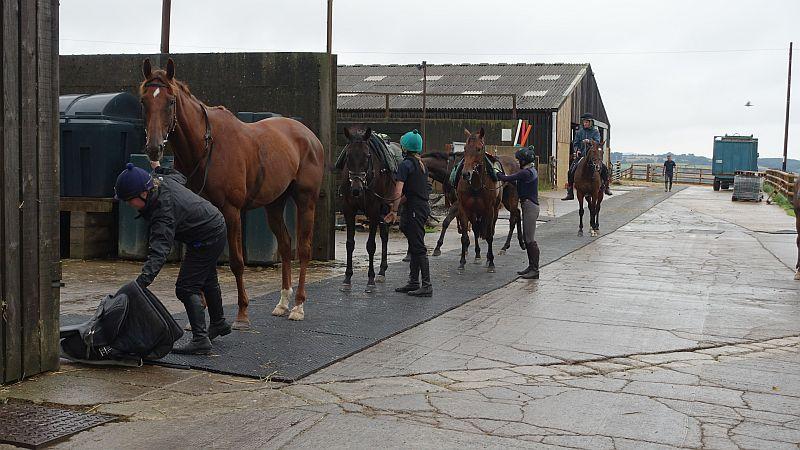 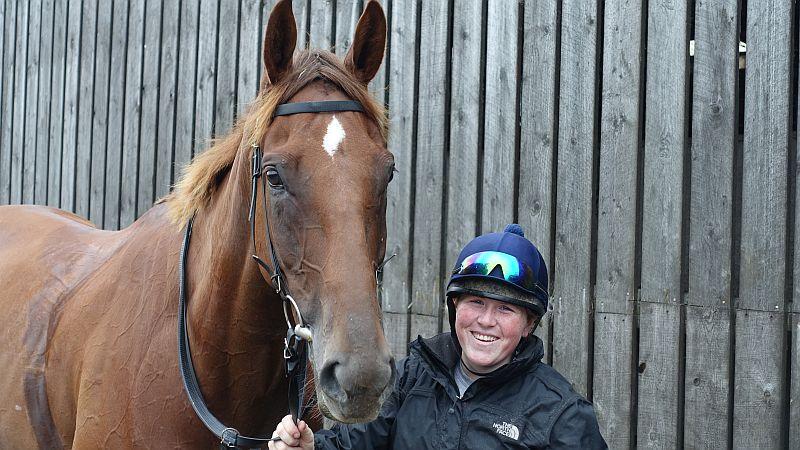 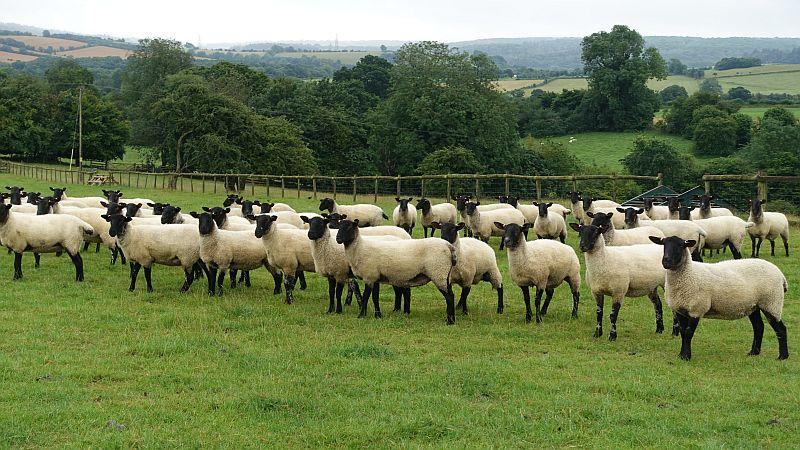