Worcester last night..Thumb Stone Blues was second.. Yes horrid but he ran the best race of his career and went down by a couple of lengths to a horse rated over 13lbs higher.

TSB was almost forced to make the running which was not ideal, and bar a slight mistake at the second last he jumped well.. he was beaten fair and square but.. Neither owner, trainer or jockey enjoy being second. That was our 11th second of the season so far!!Frustrating..

It was a fleeting visit bar being interviewd by Robert Cooper.. caught without a tie on.. shameful... Mrs B with me.. The delights of Worcester's O&T and their food was not enough to tempt a longer visit so we headed home via Cheltenham and tried a new restaurant. The Coconut Tree..hardly fine dining but bloody good fun and enjoyable.. recommend a visit but more ideal for the younger diner?

Weatherby Hamilton, who do all my insurance, must be hoping their policies are bomb proof as Stradivarius won at Goodwood yesterday and sets himself up to win their huge £1million bonus if he also wins at York on August 24..

We worked Charbel and Net Work Rouge. Johnny and Liz Wills over to watch their horse NWR

A Wednesday Test match.. New idea due to necessity? India and England at Edgbaston should be a  sell out but it is far from that.. Why? All very strange as the Indians are the best team in the world and of all places Birmingham should be able to fill their ground.. It was will still be a good game and it will be interesting to see if we are good enough to beat them.. Rashid a controversial choice as spinner.

An Irishman was flustered not being able to find a parking space in a large mall's parking lot.

"Lord,"he prayed,"I can't stand this.If you open a space up for me, I swear I'll give up drinking me whiskey, and I promise to go to church every Sunday."

Suddenly, the clouds parted and the sun shone on an empty parking spot. Without hesitation, the man said,"Never mind,I found one."

Happy birthday to TNDGB.. You have hit the age when you have to scroll down a lot further than you ever hoped to before hitting your age in an online form... 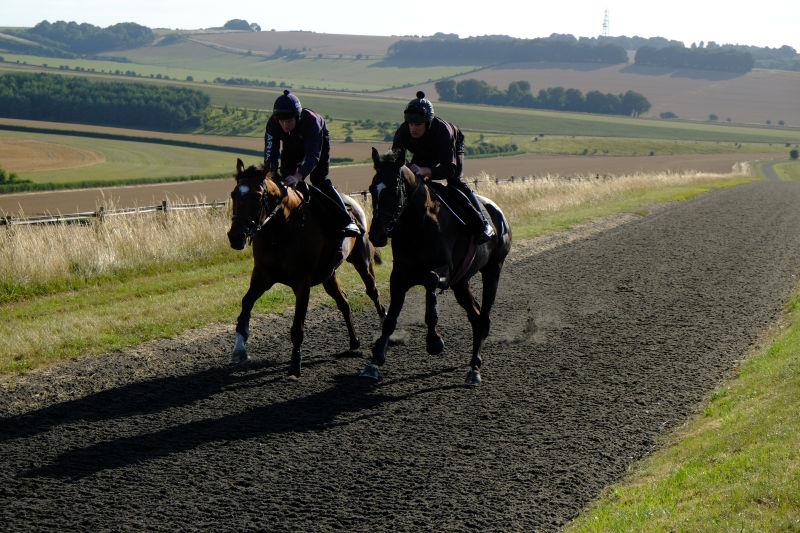 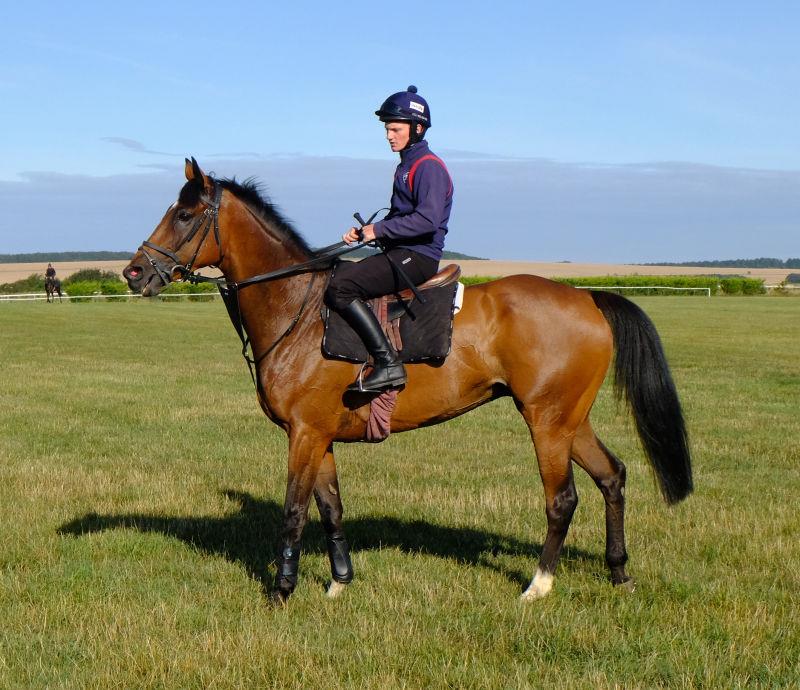 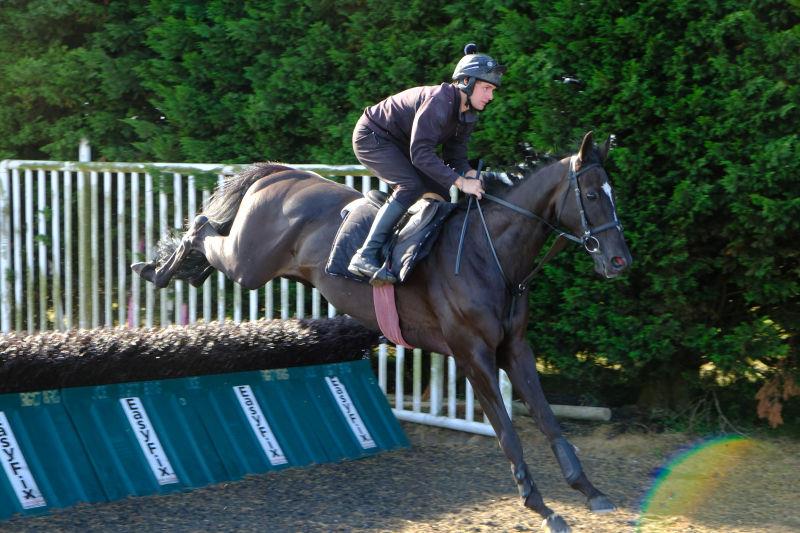 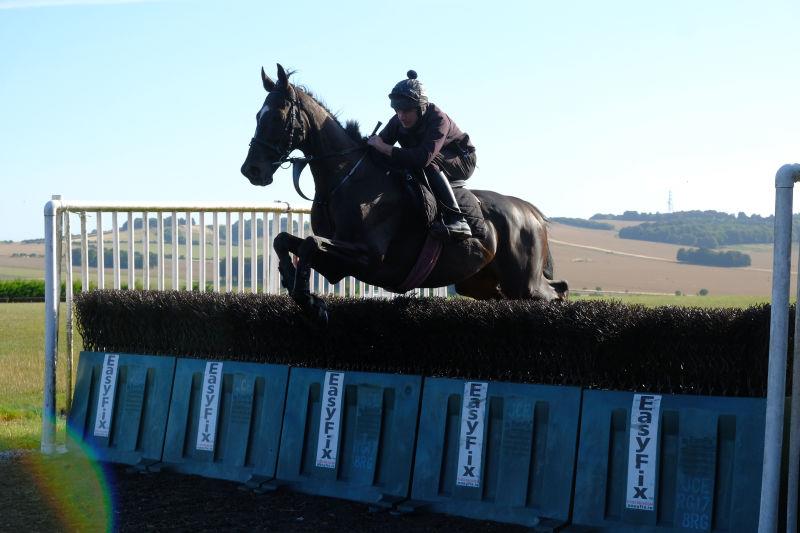 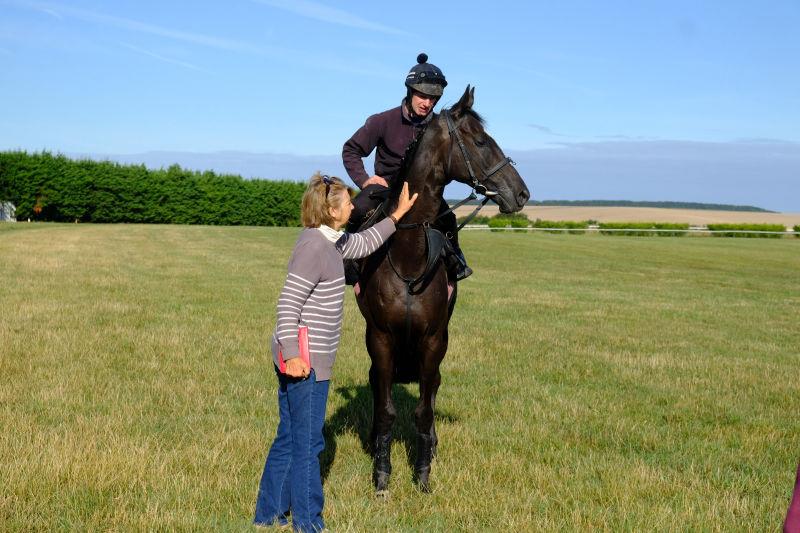 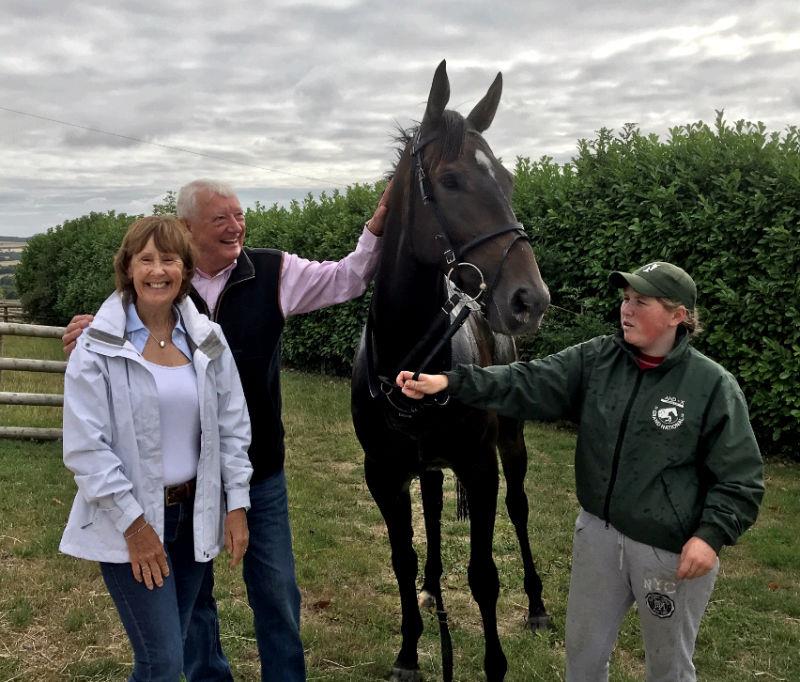