There are shocks and there are shocks. 125/1 shocks at Goodwood don’t happen that often and certainly not on the trainers birthday.

Well yesterday at Goodwood TNDGB pulled off what he would call a coup when his Turf Club 2016 owned horse Feel Glorious won the Victoria Racing Club Maiden Fillies Stakes.. Some shock, but well done.  I imagine his car boot in the O/T car park really did pull in more people than the coach park.

Over in Ireland Gordon Elliott won the Galway Plate with the Gigginstown owned Clarcam at 33/1.. Nothing surprising that combination won, but again it was the outsider that took the spoils. Gigginstown fielded 6 of the 22 runners.

The last of the 3 year olds that I bought this summer were turned out yesterday. The Flemensfirth out of Annalecky and the Great Pretender out of Very Special One both came home.. Martin Jones has finished breaking them in. Martin does a fabulous job on them and now all will have 6 weeks holiday before coming back here to be trained.

Last night Clare and I met up with my daughter Pandora and her future husband James Lovett to taste wines, and food, for their forth coming wedding..

Cotswold Film Company here this morning to finish off their filming and interviews.. the end product will be out shortly..

Goodwood for me today.. My annual trip to the Sussex Downs and one of my favourite days flat racing. Keith Ellis and David Todd host a table most days of this week at Goodwood and today I am their guest..

Always a long day and I am delighted to say that Peter Kerr is coming with me.. Peter heads off on holiday tomorrow so today is his last day in the office as such…

It was raining hard and a big puddle had formed in front of an Irish pub.

An old man stood beside the puddle holding a stick with a string on the end and jiggled it up and down in the water. A curious gentleman asked what he was doing.

'Poor old fool' thought the gentleman, so he invited the old man to have a drink in the pub.

Feeling he should start some conversation while they were sipping their whisky, the gentleman asked, And how many have you caught?'

Have you subscribed to my monthly newsletter?..Click here to do so..

To finish.. Happy Birthday to our head girl Sinead Burke.. 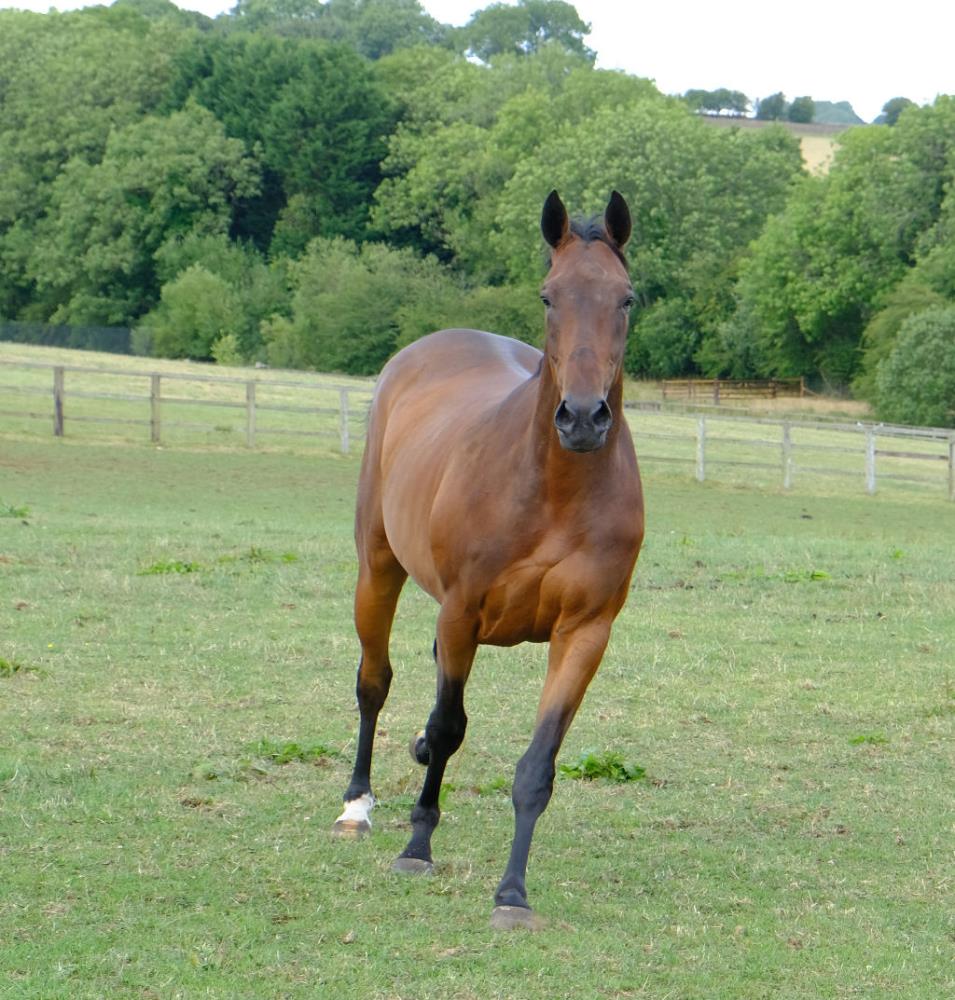 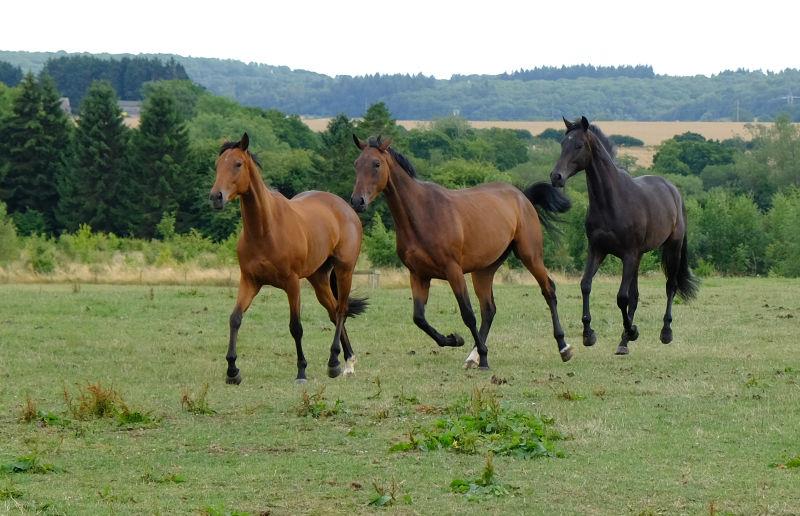 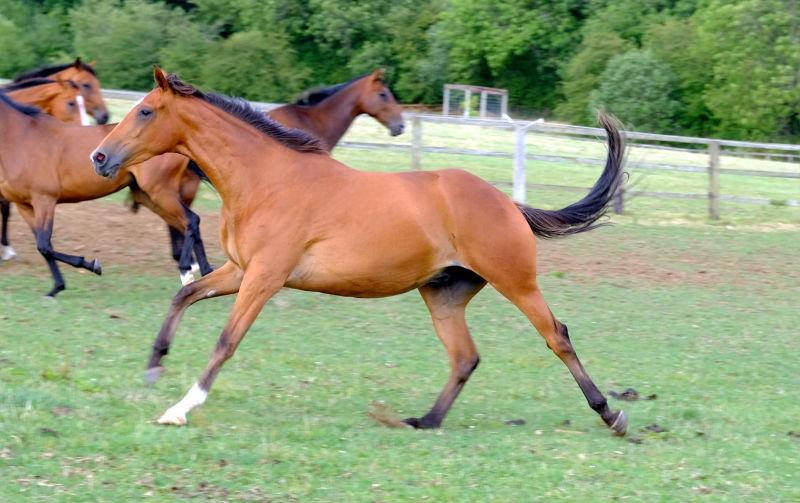 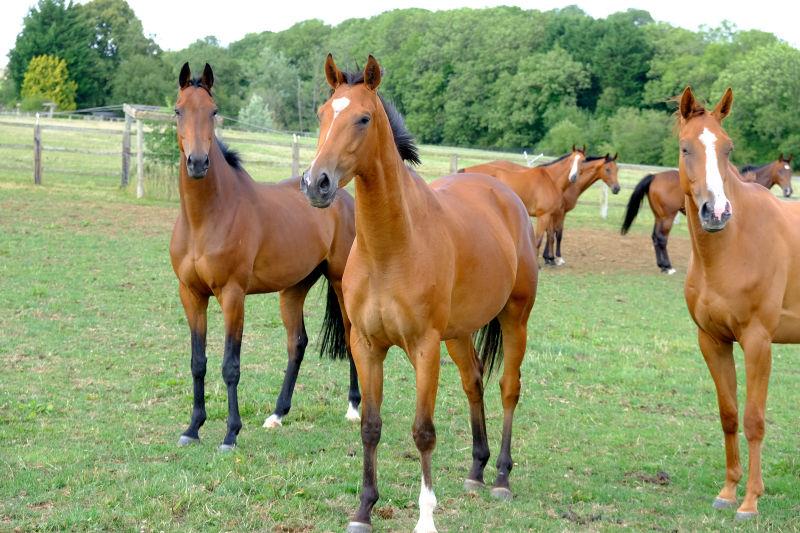 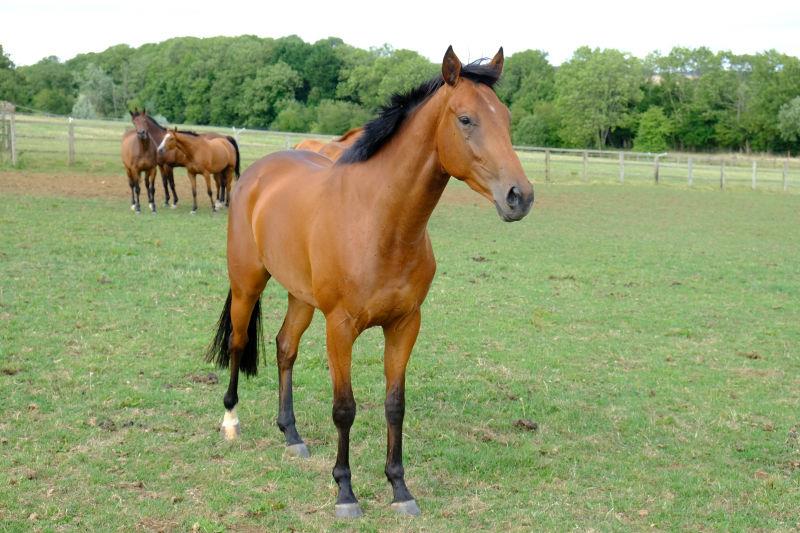 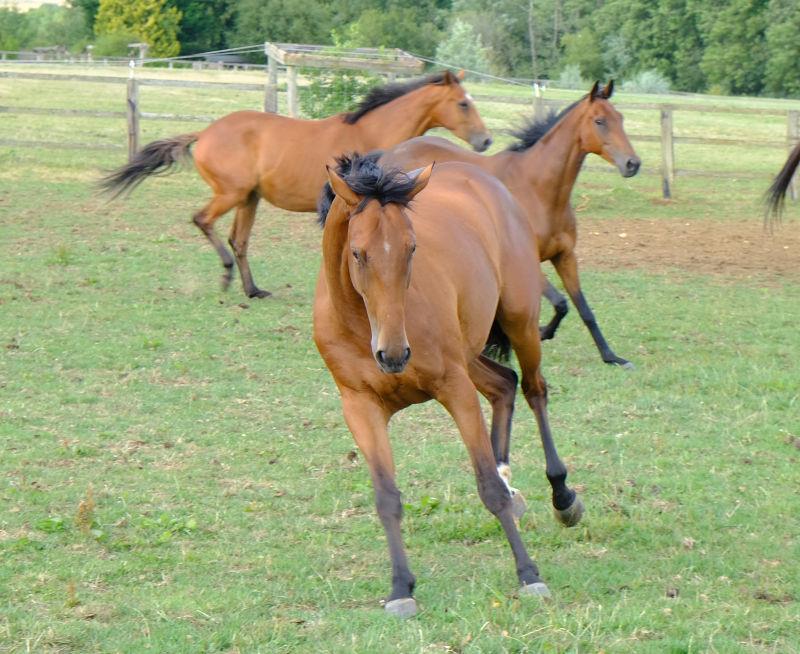