Well that was a weekend to remember.

My daughter Pandora was rushed in to the John Ratcliffe on Saturday afternoon and had an EC, resulting in her producing a baby boy, Otto Alfie Lovett..Panda is doing well although the baby is in the ICU.. fingers are all crossed that Otto will not be there for long.

Another generation is born, but life moves on..and on that note Archie had some of his Godparents round yesterday..

Archie was confirmed during lockdown so we thought it would be a good idea to celebrate as we could not then, anyway it was a chance for his godparent to see what they have been responsible for all these years..

What a game of Rugby the second Lions test was .. The Lions rolled well over, but it sets up the final Test next Saturday as a match not to miss..

Nick Cook had a good weekend.. He made some difficult decisions look easy when umpiring at Headingley on Saturday night..Nthn Superchargers v Oval Invincibles Men .. It was a hugely exciting game to watch..This new Hundred game/series must keep the umpires  brains ticking!

The Hungarian Grand Prix was some race.. It had everything.

British Event team are going for Gold this morning..

My old secretary Jenny Winch.. Old is not the right word.. Jenny was my secretary when I was based in Lambourn.. It was just a long time ago.. Anyway at the age of 73 after having had 5 joint replacements she is walking 15 marathons this summer.. Jenny has already completed 6.. Good for her.

This was in Saturday travel section of The Times..talking about hotels and self catering holidays....

A member of the Irish Cannibals Society set off on a jamboree organised by his colleagues.

On his return, a friend met him hobbling down the street on a crutch.

He now had only one leg. “Seamus,” he said, “whatever happened to you, when you were so looking forward to the old Irish Cannibals outing?”

“Ah,” Seamus replied, “but no one told me it was a self-catering holiday.” 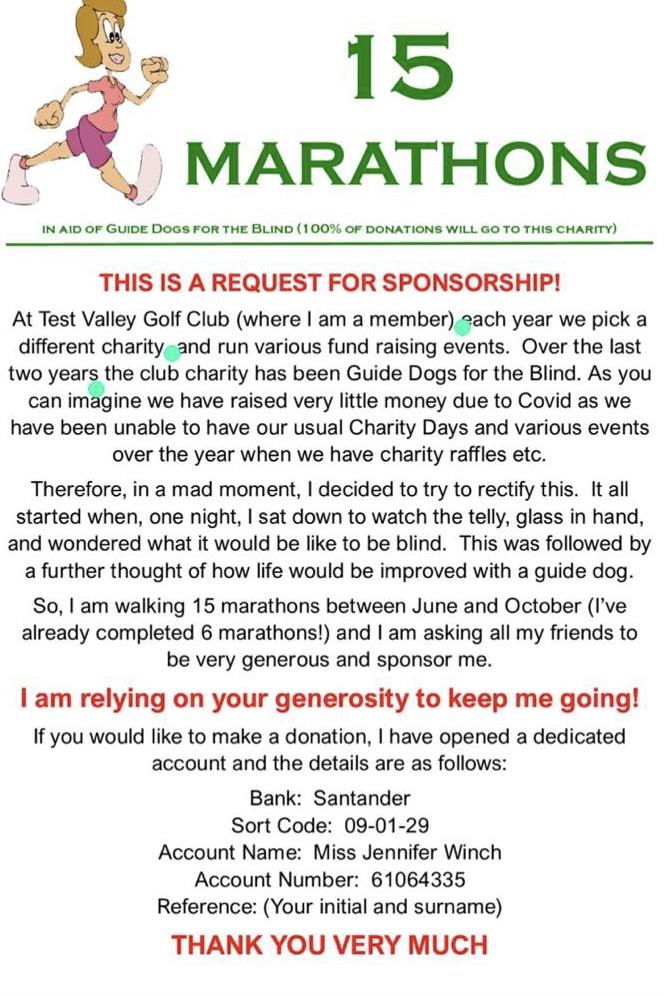 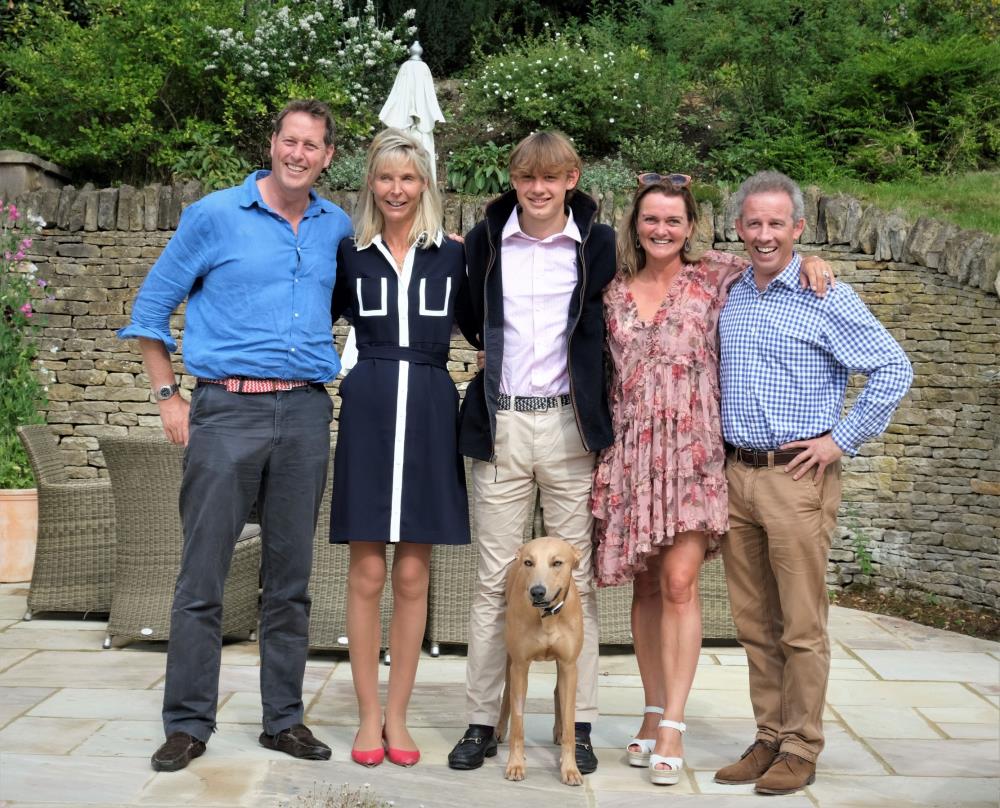 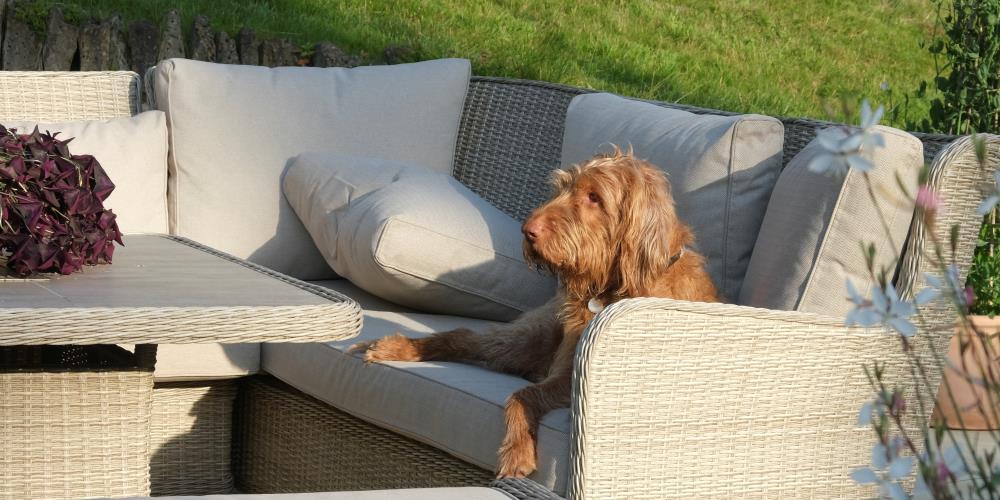 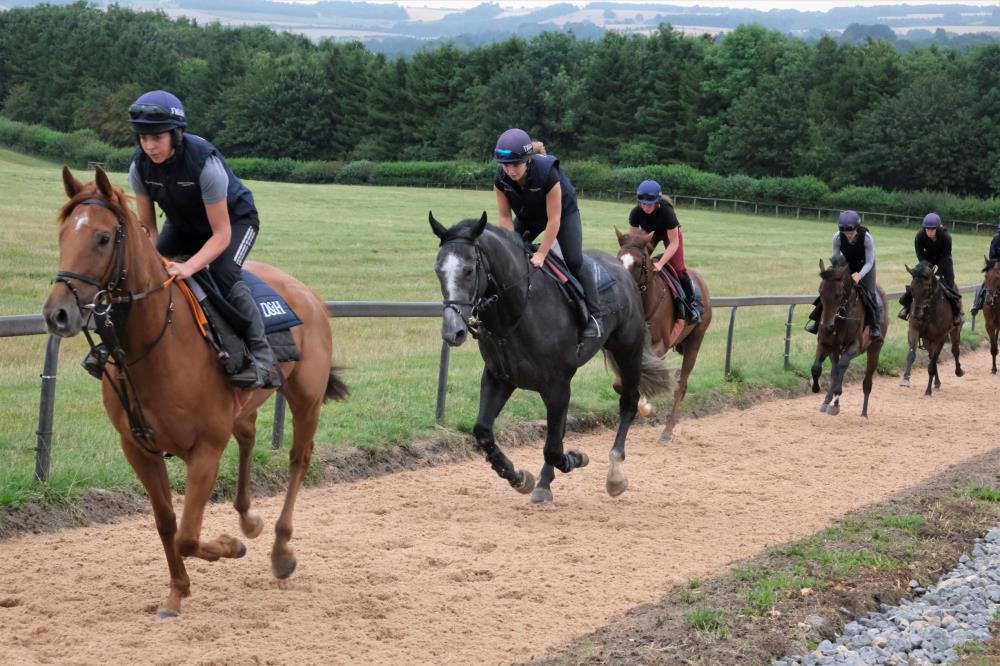 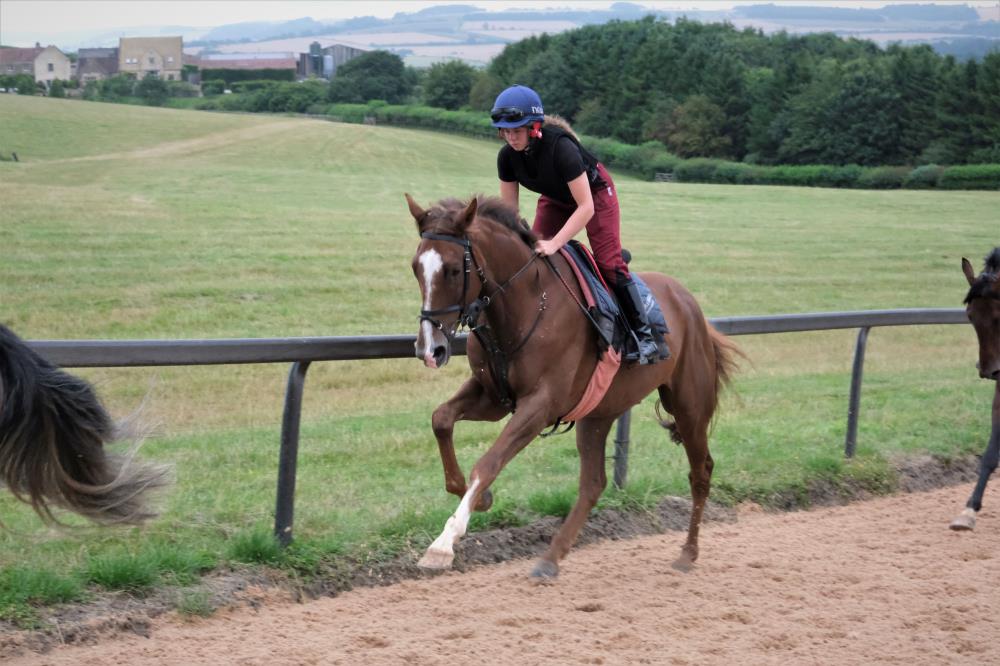 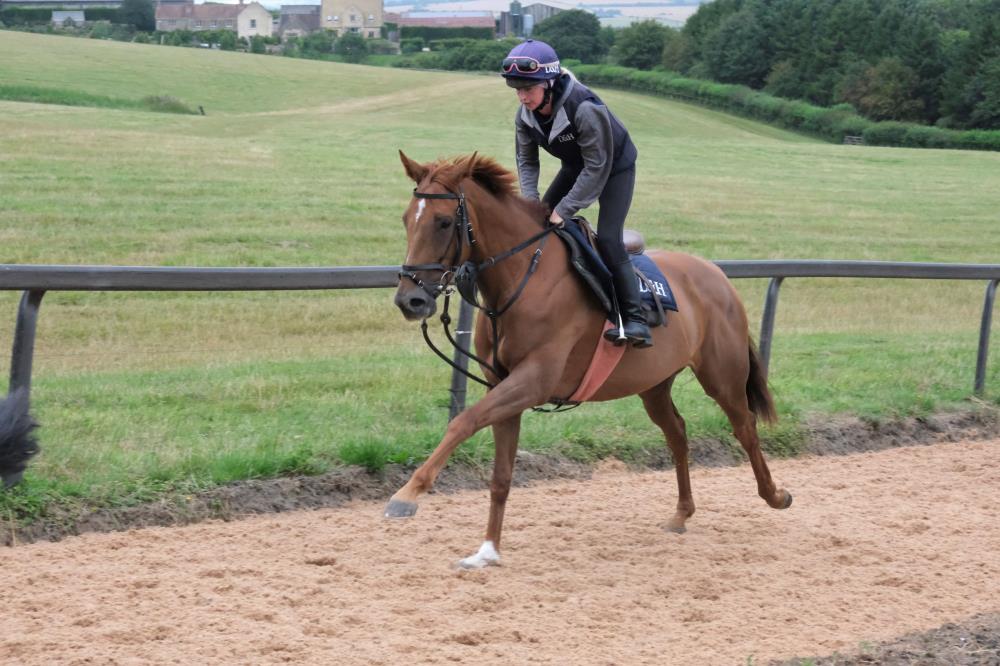 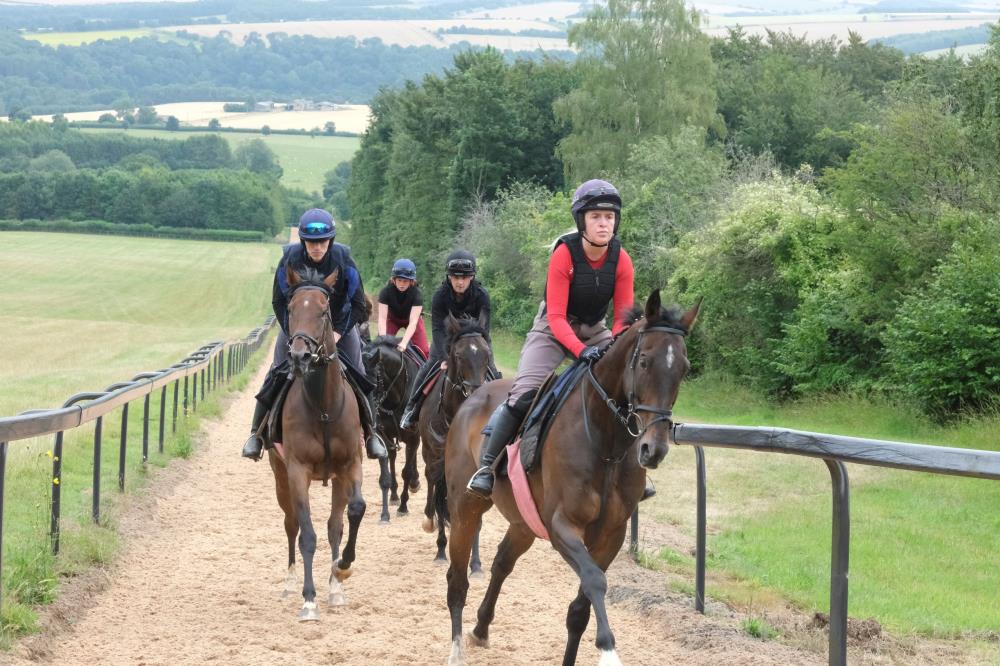 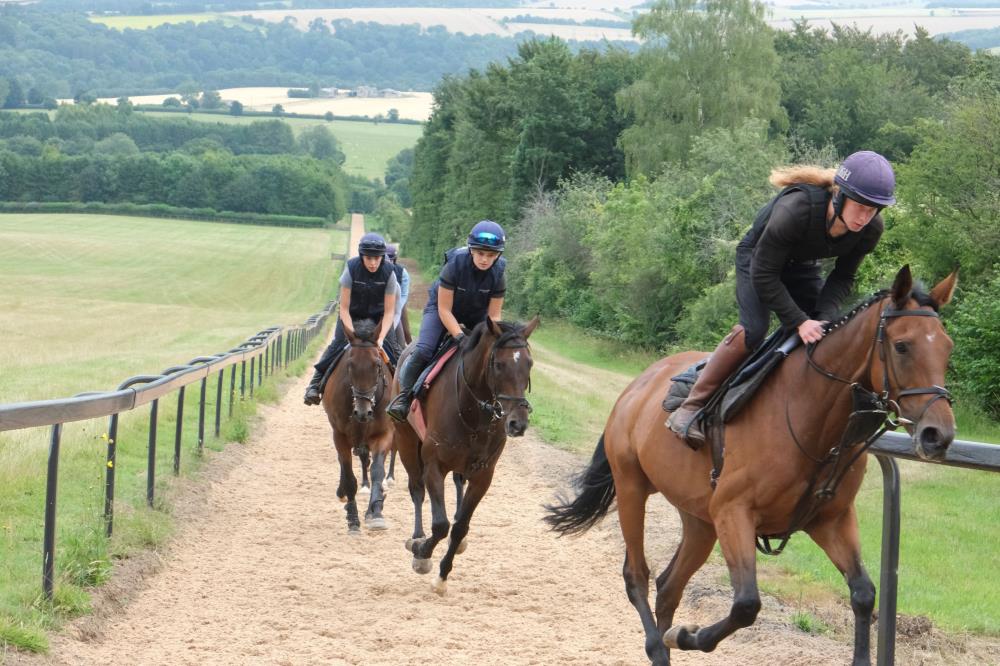 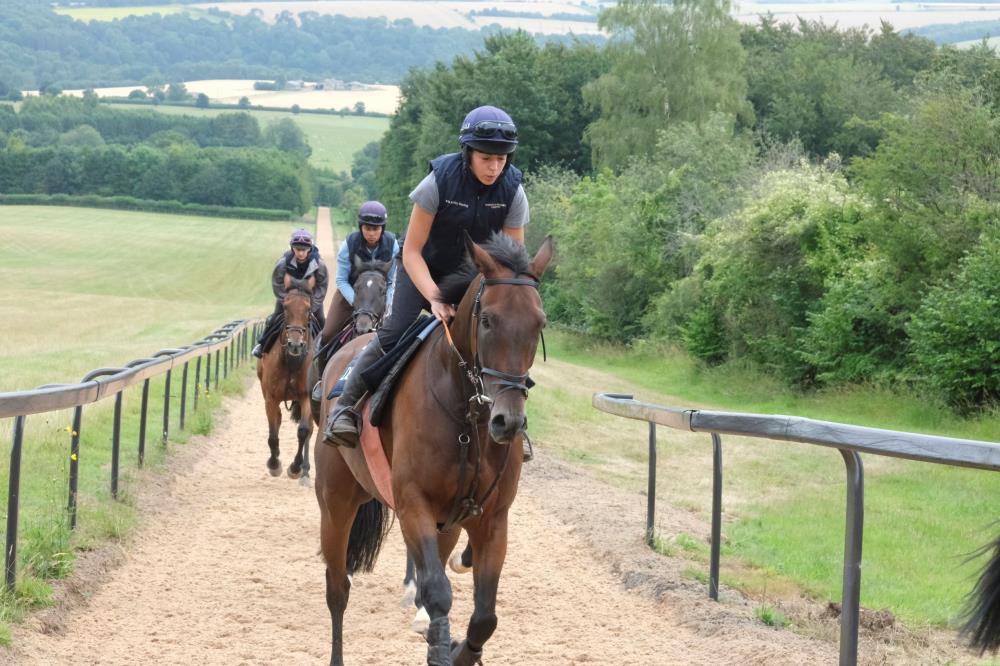 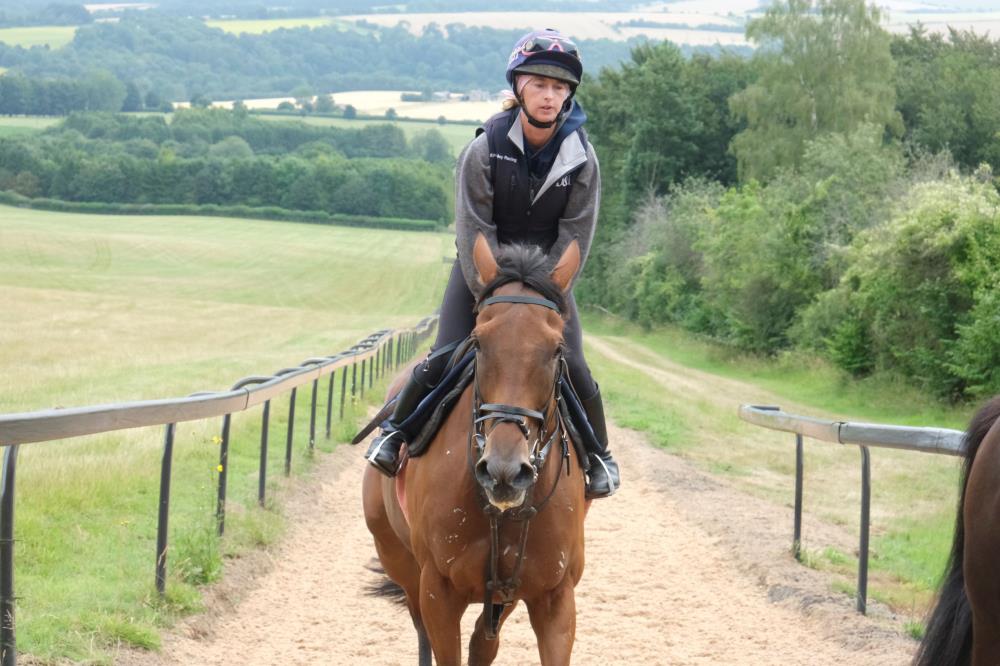