Yes Thursday is our easy day and it will be today as we need to finish the yard tidy up. Lots to do in preparation for Sunday owners open day.

Just in case you believe it means the horses will stay in their boxes you are wrong.. all will canter, but only once.. Normal for a Thursday

They called in to see their horse Abbreviate and as they were heading to see their daughter in Cheltenham; we had a quick lunch in 131. Good to see them, especially as they are unable to make Sunday.

If you are in the area over the weekend and looking for something to do.. I suggest a visit to Moreton Show on Saturday..Always a winning day out..

England play the next round of the ODI against Pakistan today at Headingley. Another thrashing for Pakistan expected?

Here are a few more home facts for you..Your house..

The floor was dirt. Only the wealthy had something other than dirt. Hence the saying, 'dirt poor'. The wealthy had slate floors that would get slippery in the winter when wet, so they spread thresh (straw) on floor to help keep their footing.

As the winter wore on they added more thresh until, when you opened the door, it would all start slipping outside. A piece of wood was placed in the entrance-way. Hence: a 'thresh hold'.

(Getting quite an education, aren't you?)

In those old days, they cooked in the kitchen with a big kettle that always hung over the fire.

Every day they lit the fire and added things to the pot. They ate mostly vegetables and did not get much meat.

They would eat the stew for dinner, leaving leftovers in the pot to get cold overnight, then start over the next day.

Sometimes they could obtain pork, which made them feel quite special.

When visitors came over they would hang up their bacon, to show off. It was a sign of wealth that a man could, 'Bring home the bacon'. They would cut off a little to share with guests and would all sit around talking and 'chew the fat'.

Those with money had plates made of pewter. Food with high acid content caused some of the lead to leach onto the food, causing lead poisoning and death. This happened most often with tomatoes, so for the next 400 years or so, tomatoes were considered poisonous.

Bread was divided according to status. Workers got the burnt bottom of the loaf, the family got the middle, and guests got the top, or 'The Upper Crust'.

All the above reminds me that we have to clean up the hostel before Sunday.. 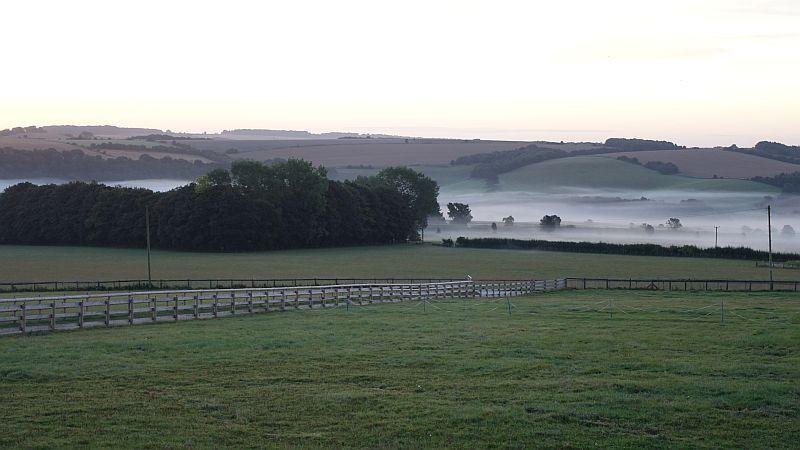 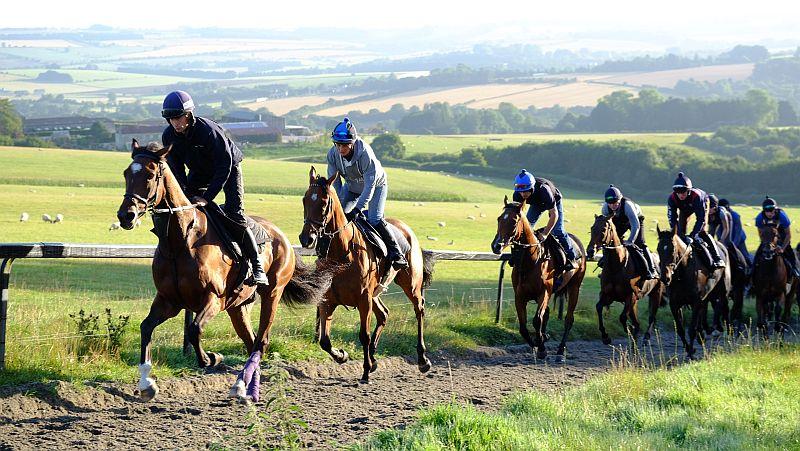 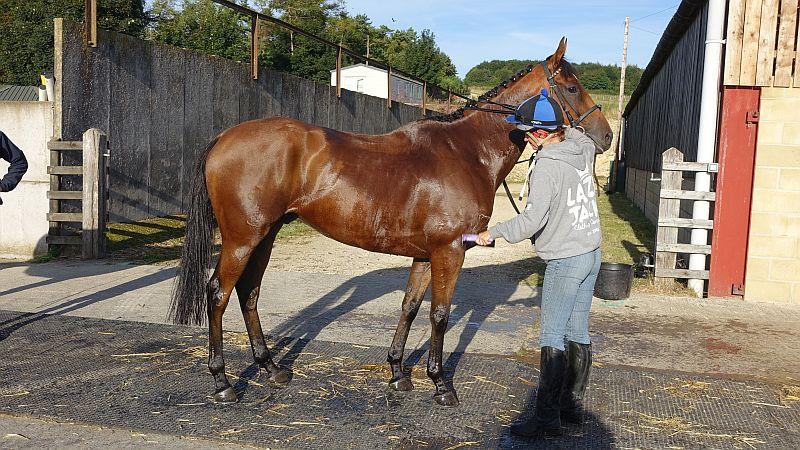 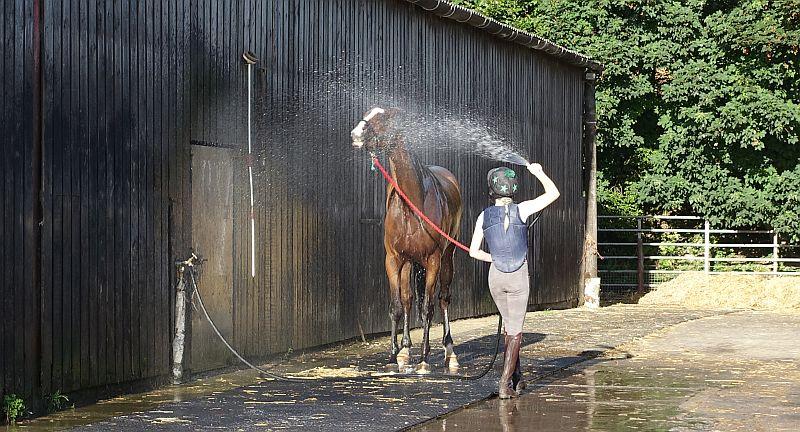 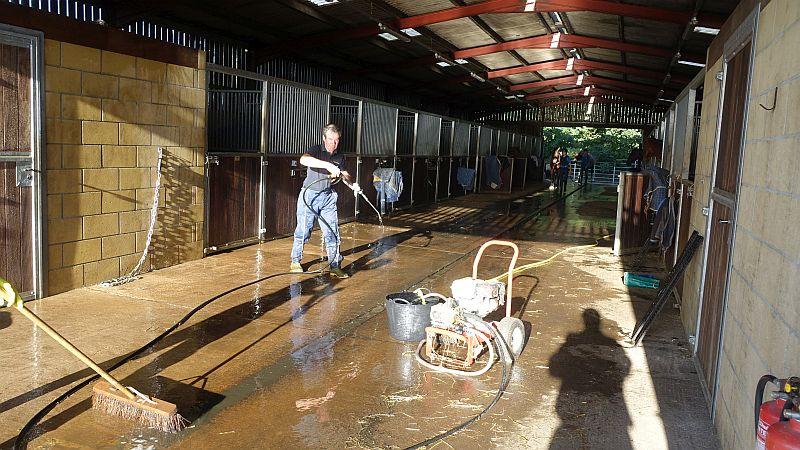 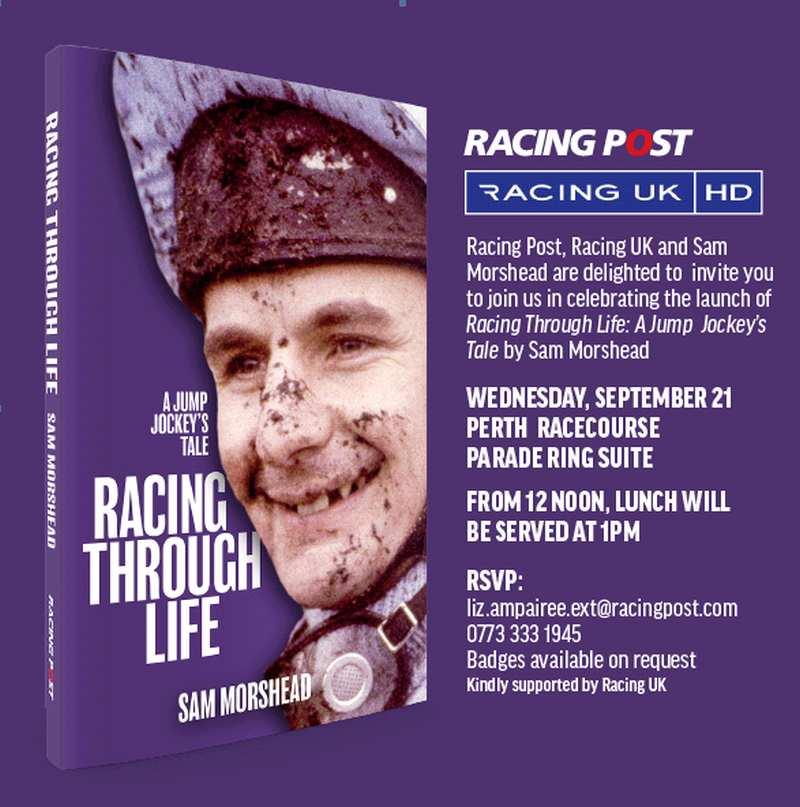 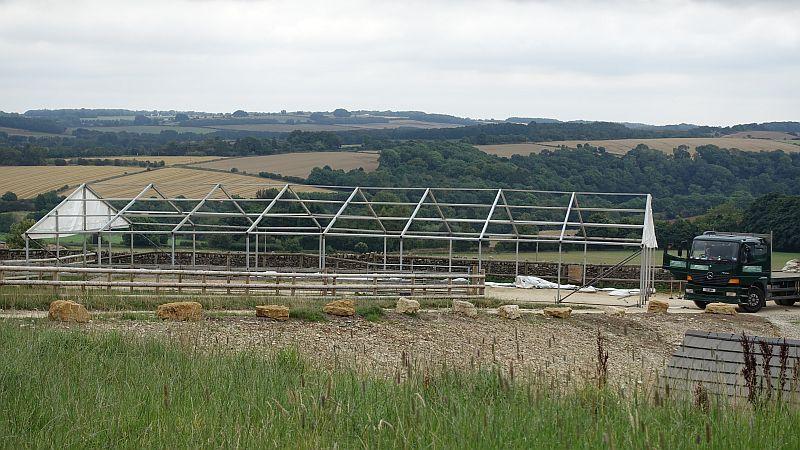 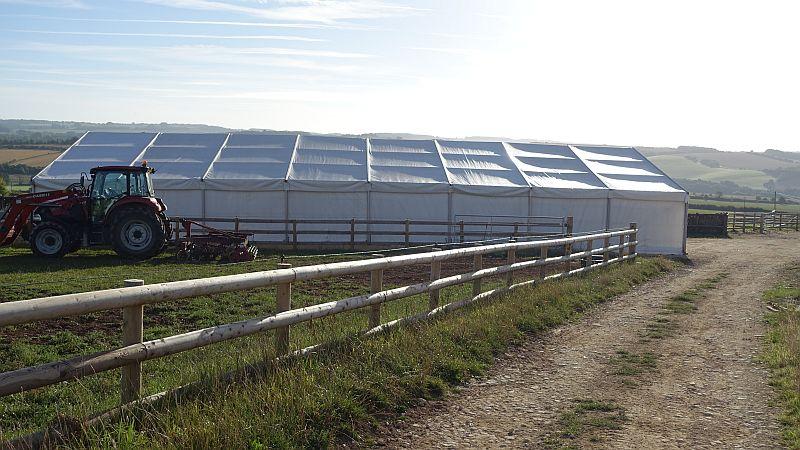 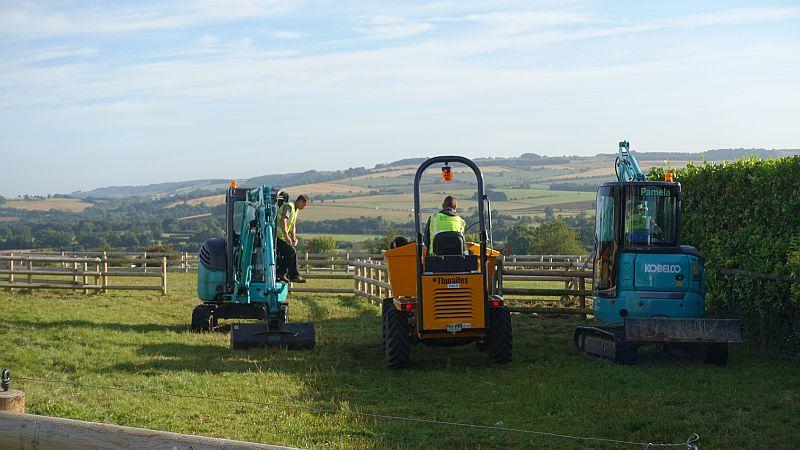 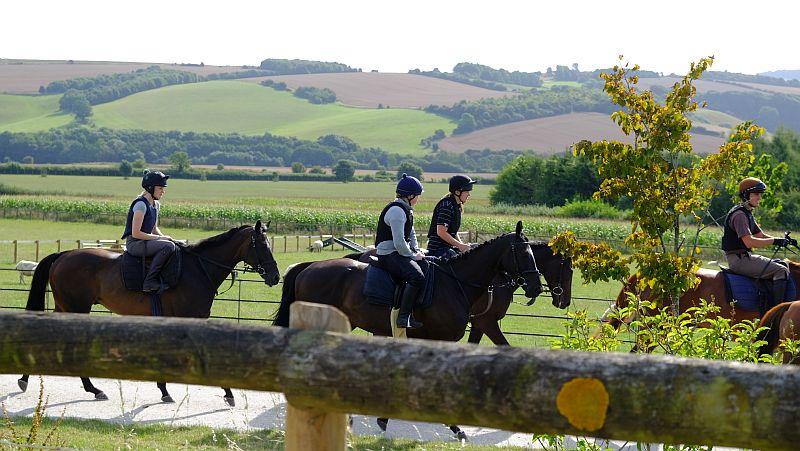 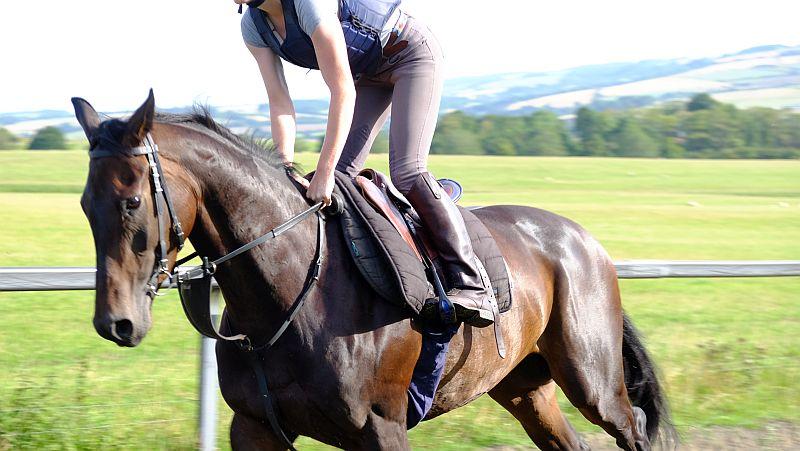 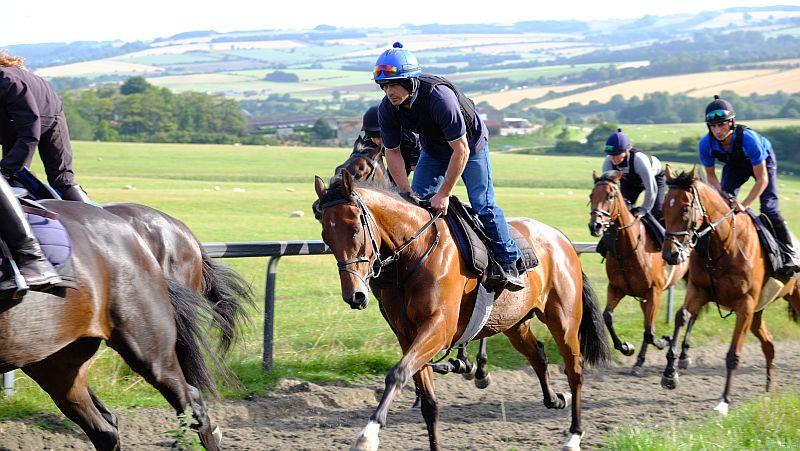 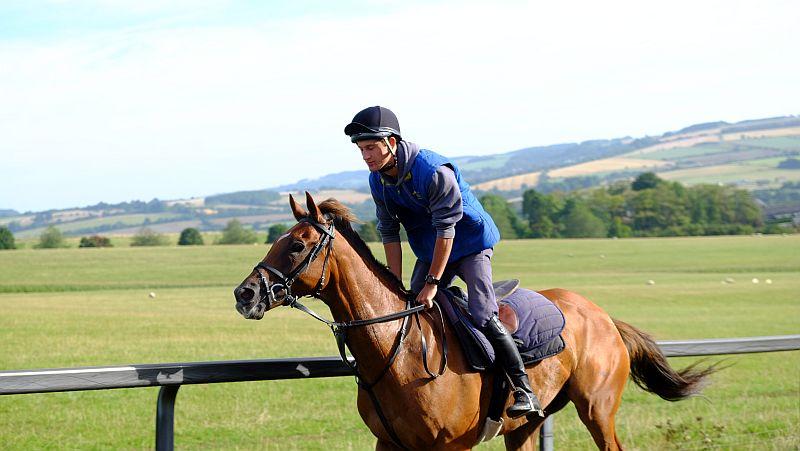