Plus 6 and dry when driving in..

David Bass, Tom Bellamy, Joe Morriss and Edward Cookson were all in to ride out.

We are in September now and hence we had a busy morning here. The horses are starting to do more and their owners are keen to see.

Matt Lambert was here first lot at 7.15 to see his horses Cascaye and Trojan Star do their stuff. We then drove down the road to see his young 3 year old Presenting filly who is currently out at grass enjoying a late summer break having been broken in by Martin Jones.

Matt has come up with a new form of ownership for his Presenting Filly.. He is going to lease her, but with a slight difference.. you need to read his web site to see how it works.. It is certainly most interesting. Click Here to read.. For futher thoughts and wanting to know more, please ring Matt on 07738293392 or email enquiries@nhracing.co.uk

Tim Richardson was here at 9.30 third lot to see his KBRP horse Knockanrawley. Tim brought along Andrew and Olu Pile for a first visit to Thorndale.

Moreton Show .. One of the last old fashioned country Shows..Lunch with the President Ian Wills..

I dont suppose you read the Racing Post but if you do I have become quite a fan of Freddy Tylicki's weekly column.. He throws up some interesting points.. Today he talks about the Workplace Relations Commission in Ireland which if they implement their wishes would Decimate the racing industry in Ireland in one blow..

Tomorrow KBR have a cricket team led by David Bass.. Racing to Cricket at Wormsley. 8 teams..

Favourites will be probably Seven Barrows as Nicky has several good players from India working for him...My vice Captian is Mat Nicholls..

Water in the carburetor...

WIFE: "There is trouble with the car. It has water in the carburetor."

WIFE: "I tell you the car has water in the carburetor."

HUSBAND: "You don't even know what a carburetor is. I'll check it out.  Where's the car? 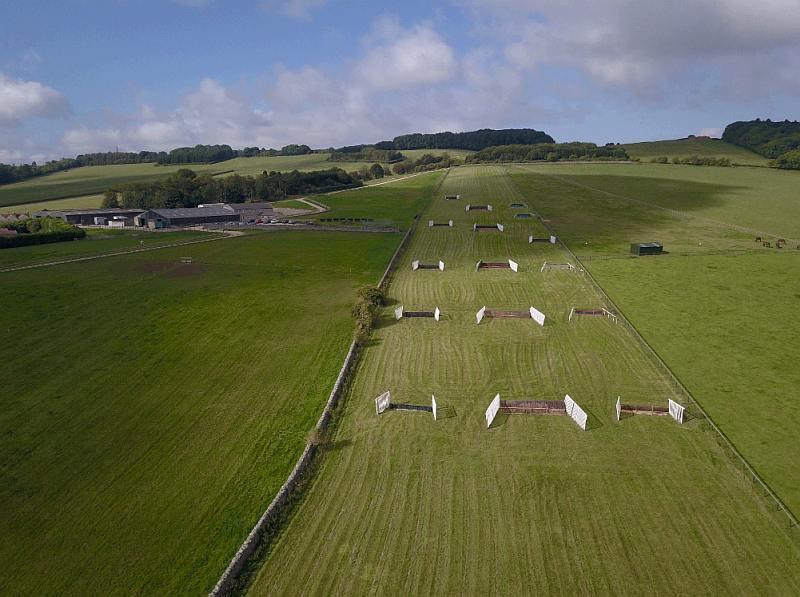 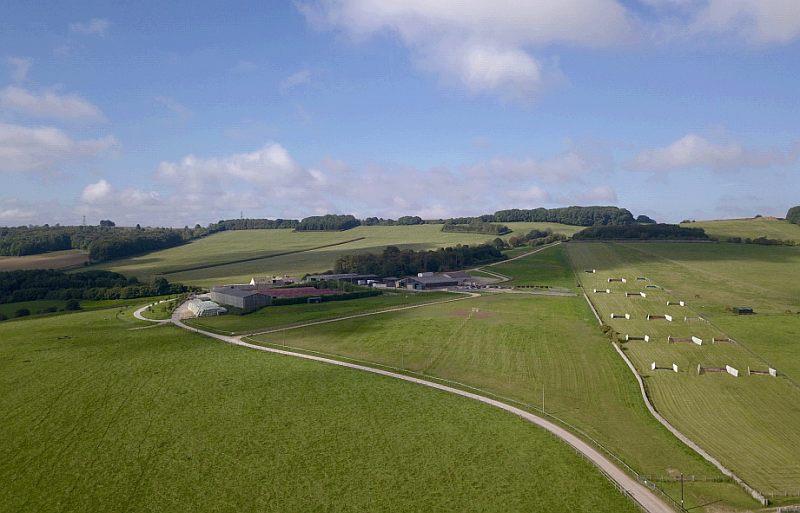 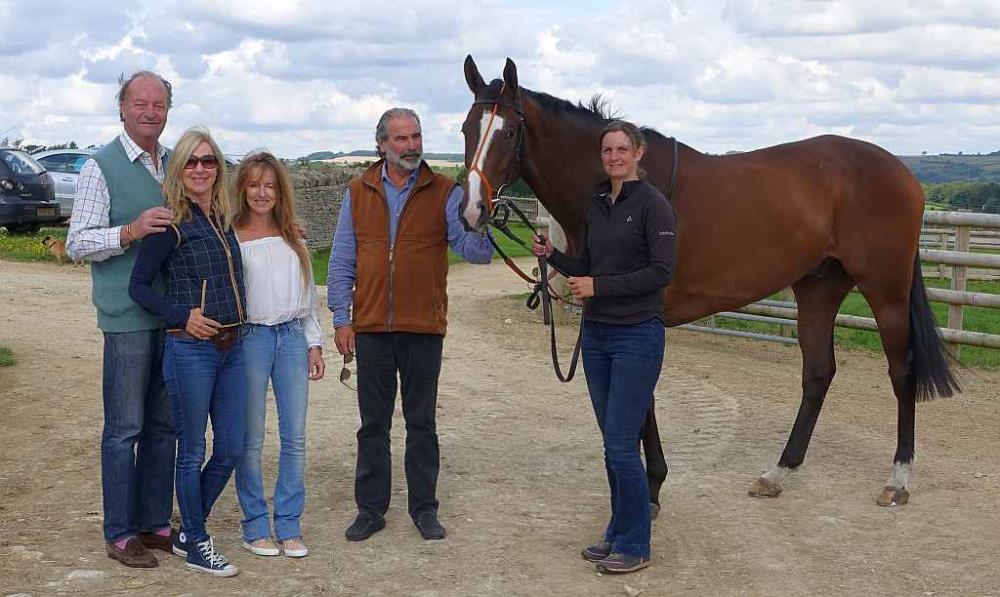 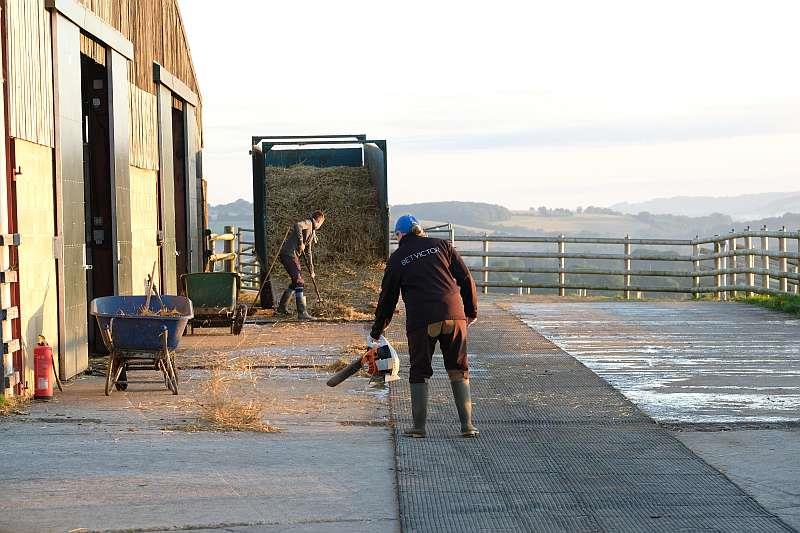 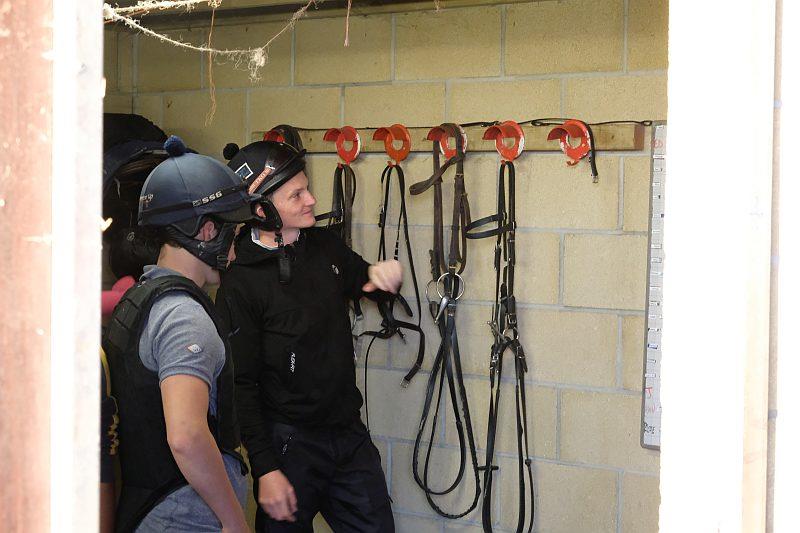 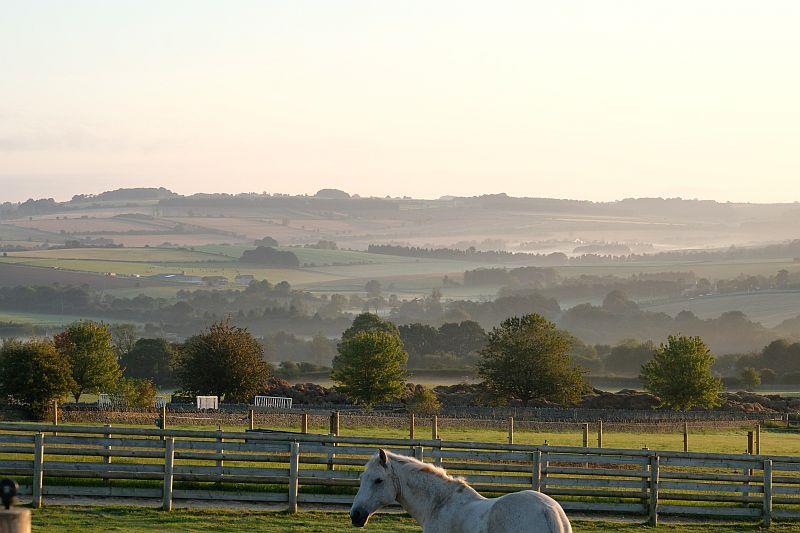 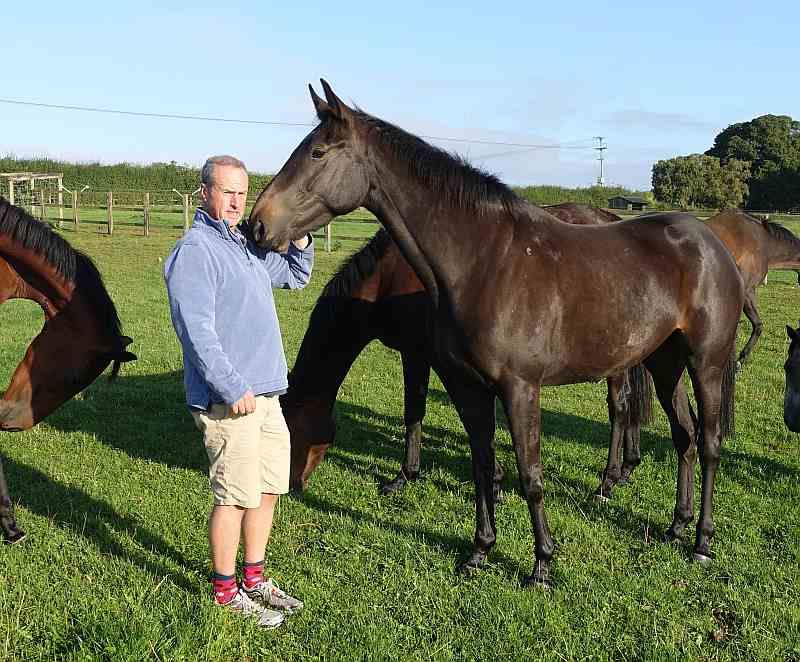 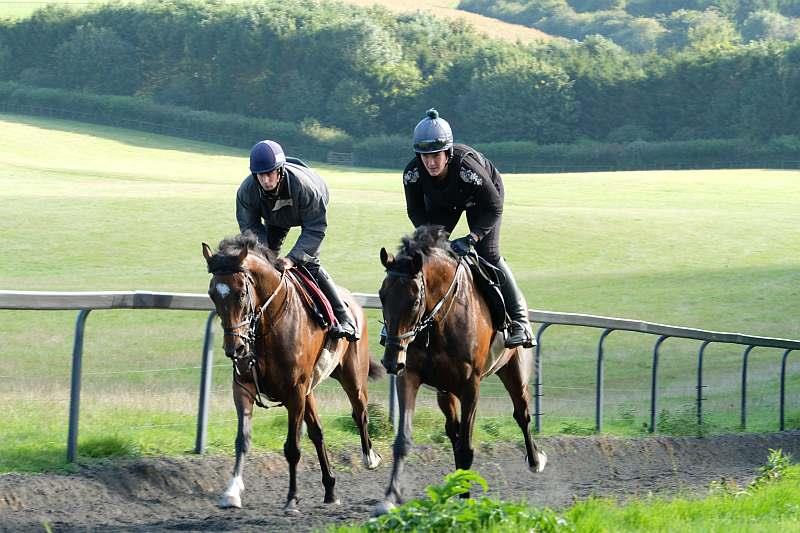 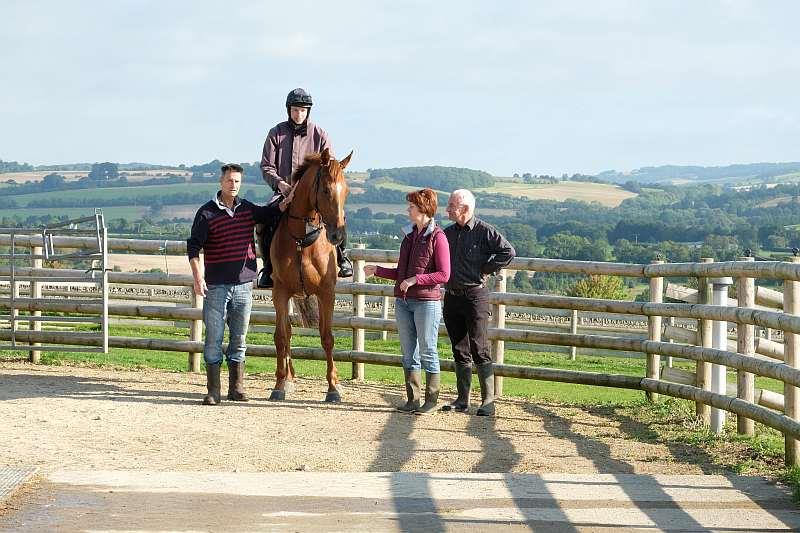 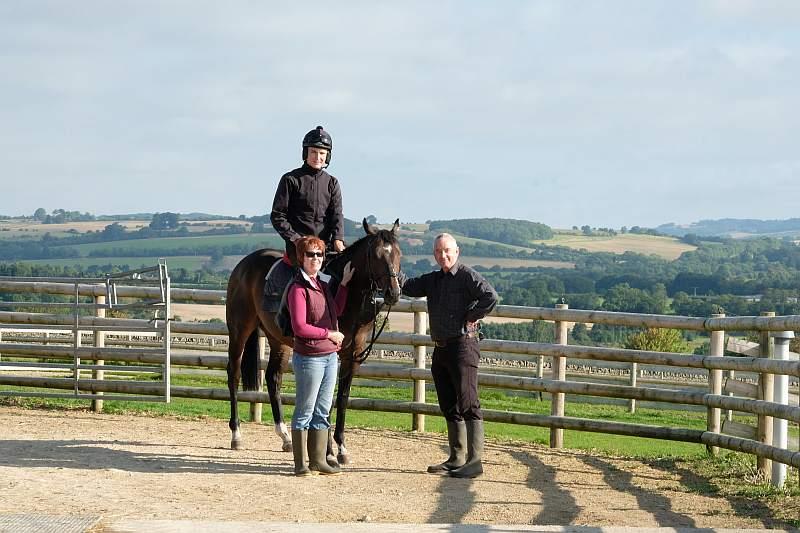 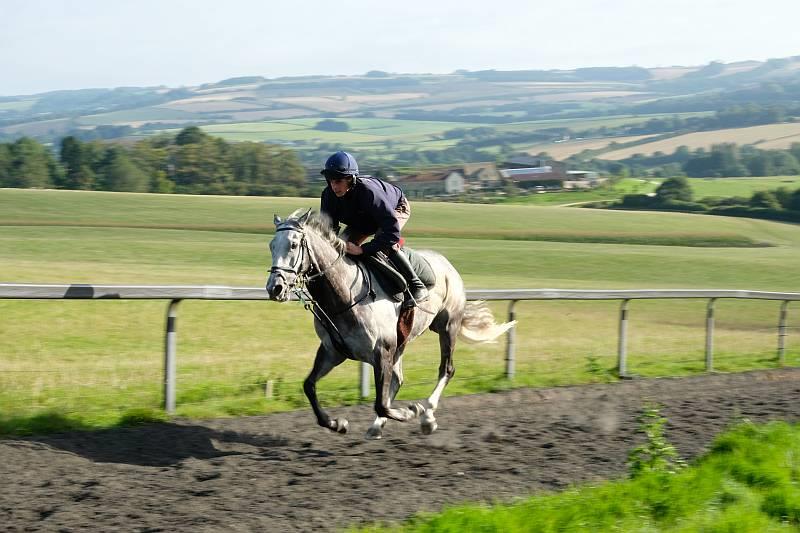 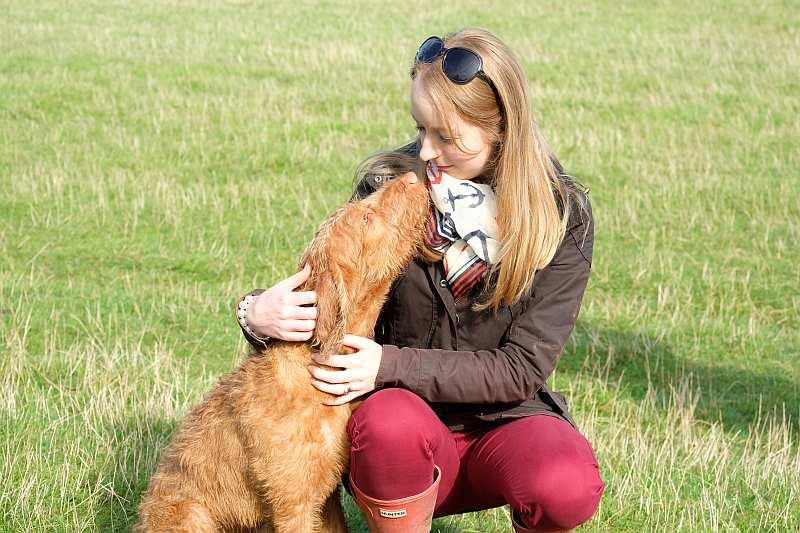 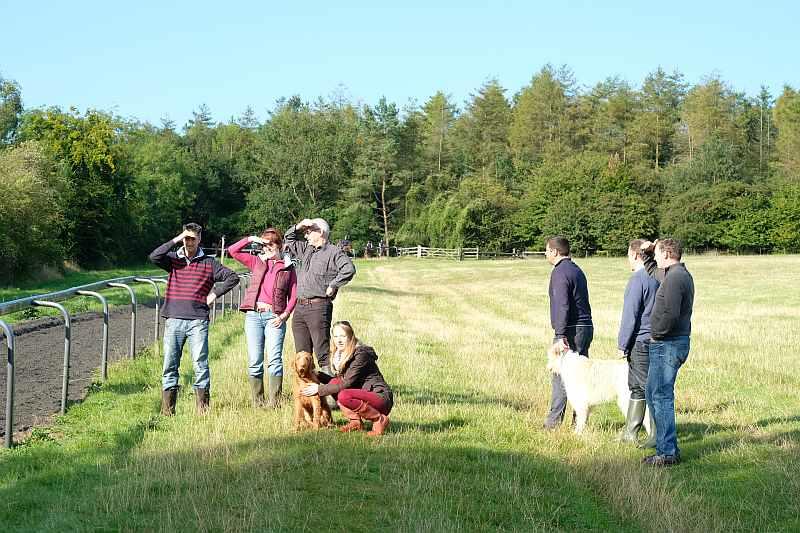 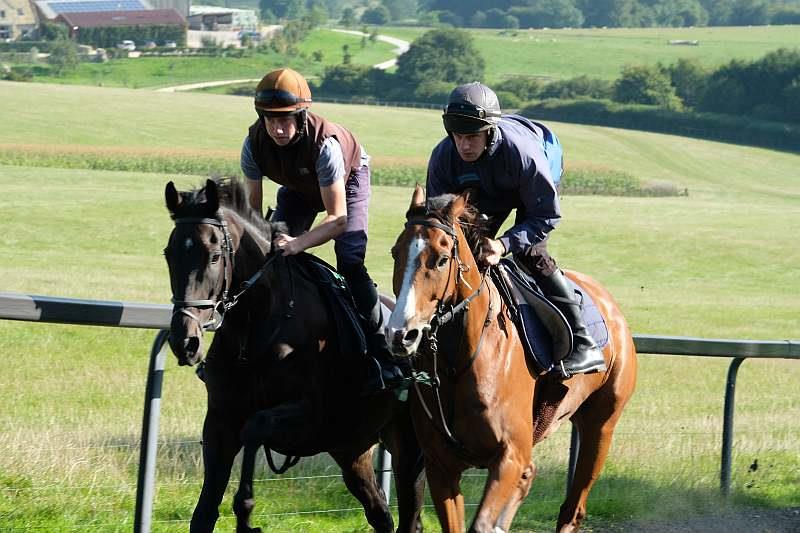 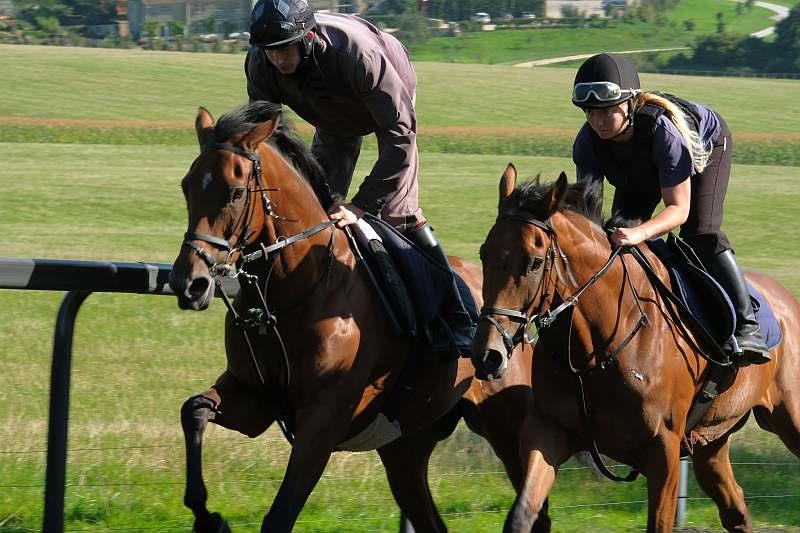 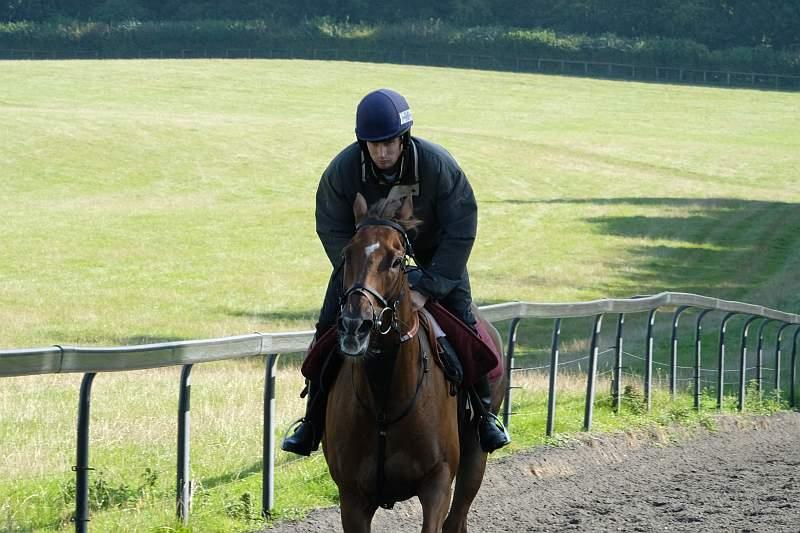 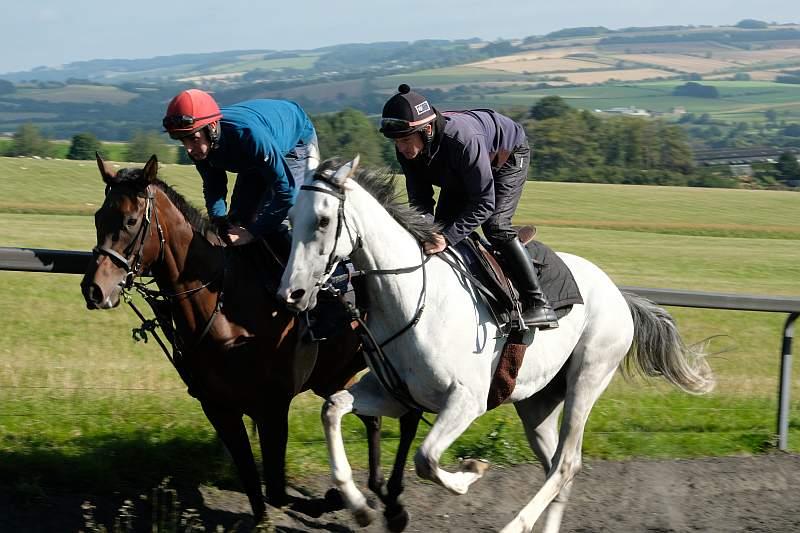 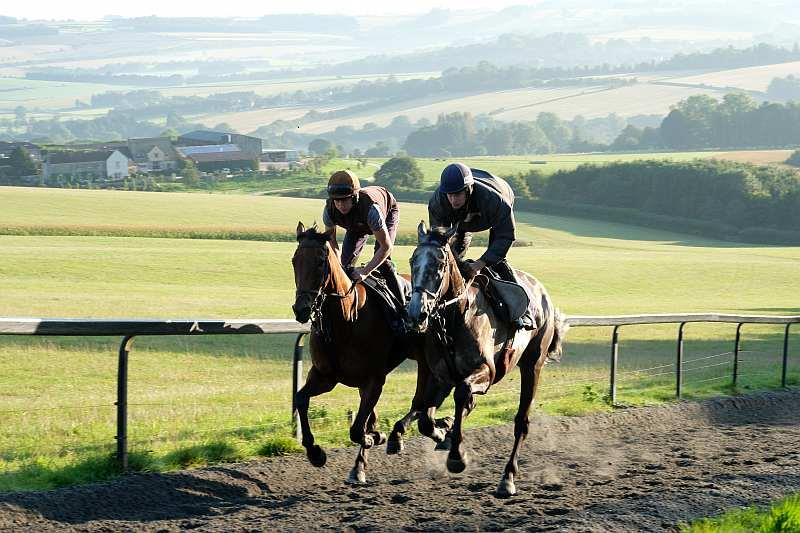 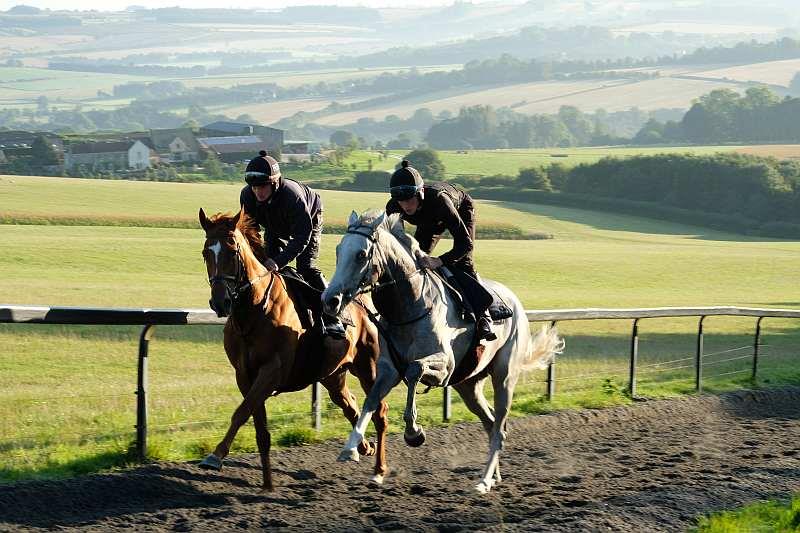 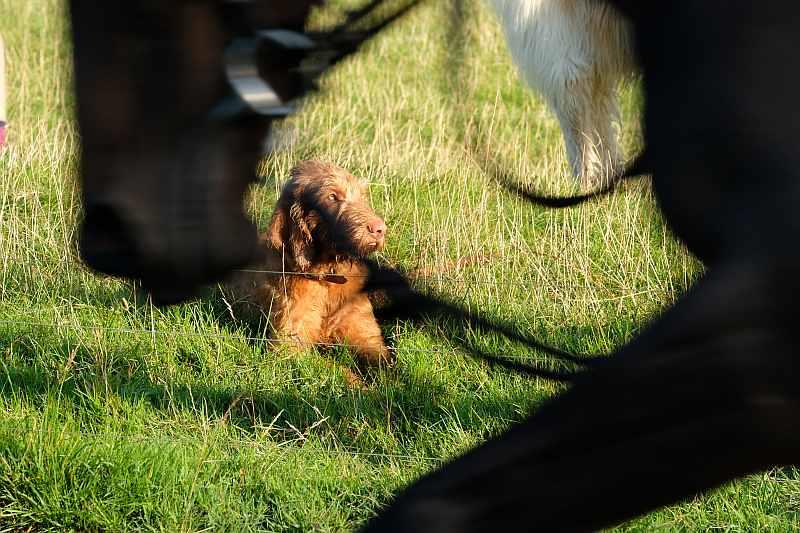