Plus 11 and dry when driving in. Is it trying to rain?

Yeavering Belle is probably the smallest horse in the yard and also probably one of the toughest. Poor lady finds fences big but she tries and jumps, but due to the lack of novice chases she has to run in handicaps.. tough call, but again she ran to her best to finish 3rd..

There was a very nasty looking accident on the run in when the saddle slipped on what should have the winner. Brendan Powell was seriously lucky not be hurt.. He landed on the plastic rail which in the bad old days might have not been plastic.

Thursday is our easy day and after yesterdays first work morning many had just that.

Helena Flynn, Mike Etherington-Smith, Jessica Farr and Stephen Wensley who are part of strategy implementation team of the Horse Welfare Board were here mid morning to discuss Horse Welfare..

Mat is away for a few days.. Northern Ireland and the Imperial Racing’s Open Day at Kevin Ross’s stud farm.. Imperial Aura, Icon and others parading..

The Handicapping review.. short lived and probably pointless! We shall see..

The Fourth Test starts today at The Oval.. A huge game for England.

Looking for something to do this Saturday.. Moreton Show returns after a years break..

My neighbours suffer from having the same post code as Thorndale and close name ie Thornhill but with Ebony having a birthday today it seems that most of her fan mail has gone astray to my neighbours.. Casey Norman has been hugely understanding when finding his mail box full to the brim because of amazon delivery drivers mistakes.

A boy who was a witness to a crime was called to testify in court.

He was approached by the defense attorney who asked, "Did anyone tell you what to say in court?"

"And what did he tell you?" the attorney asked accusingly.

"He said that the lawyers would try to get me all tangled up, but if I told the truth, everything would be all right." 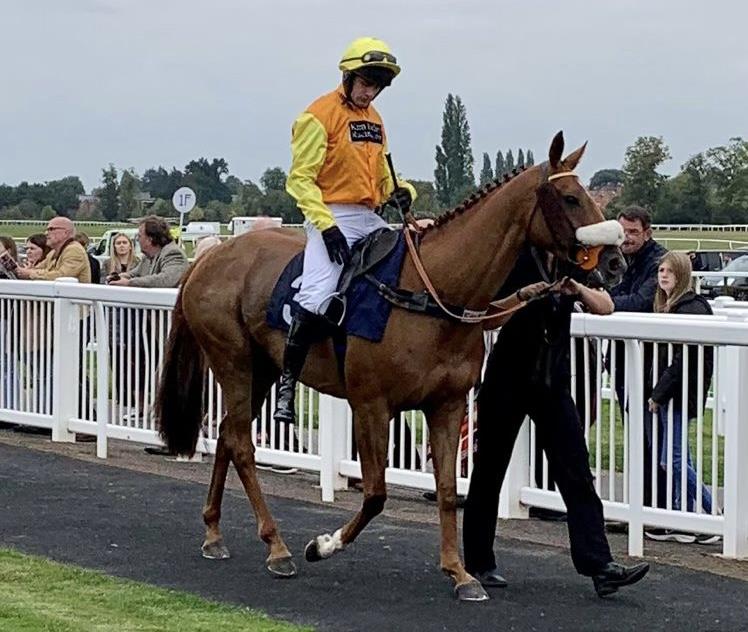 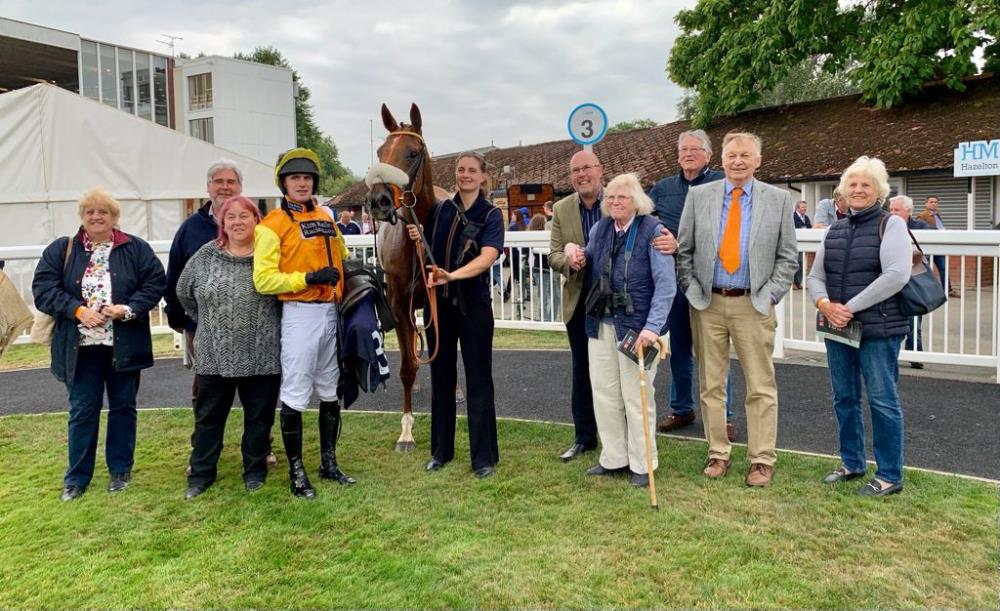 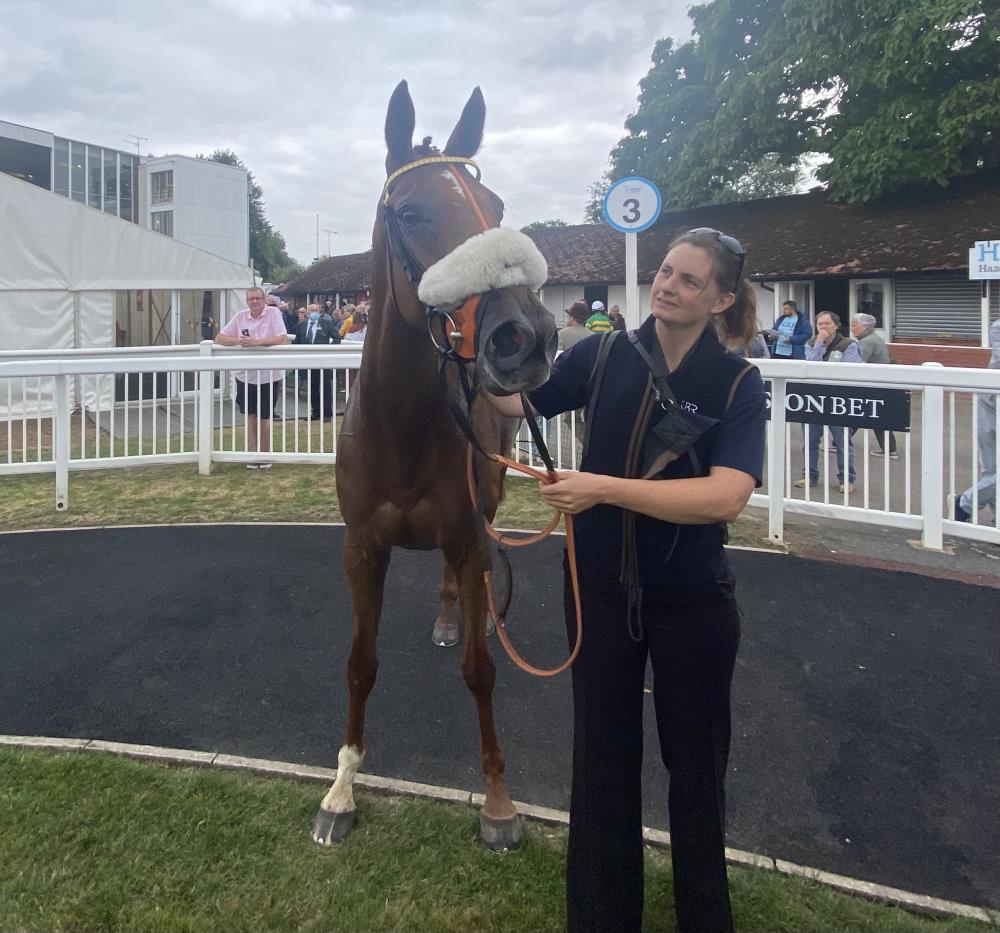 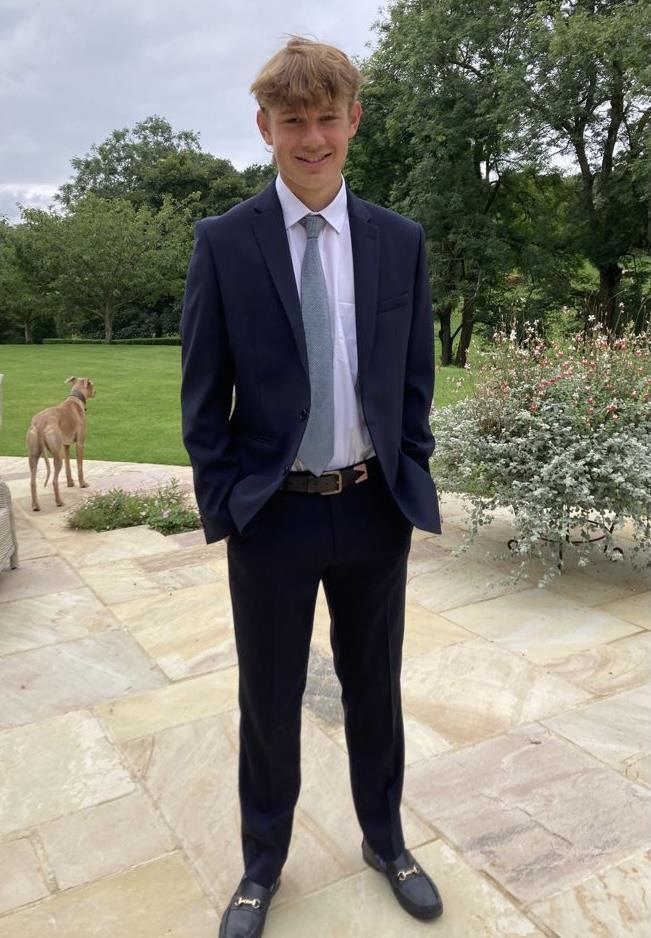 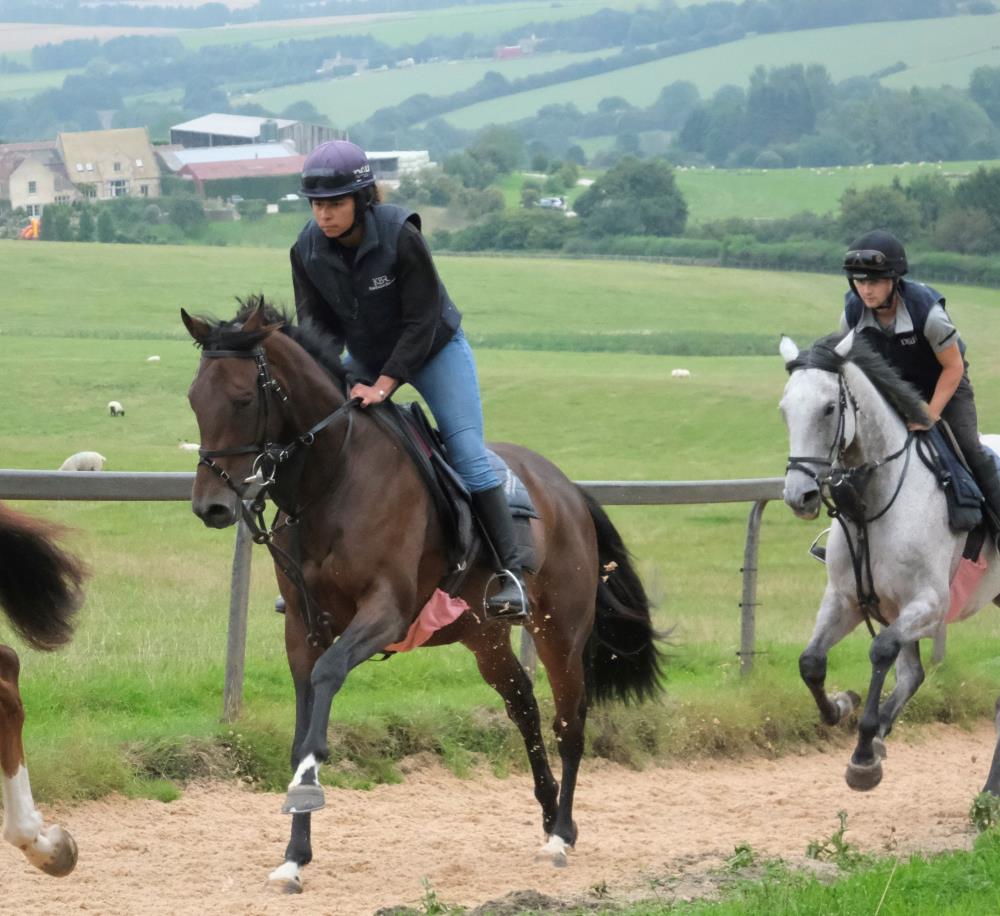 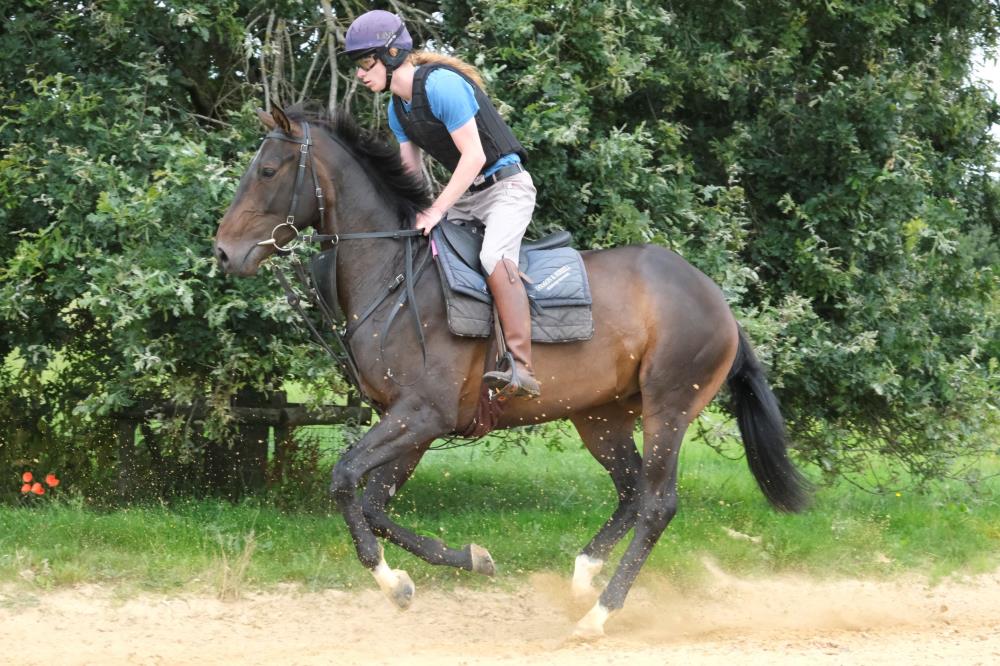 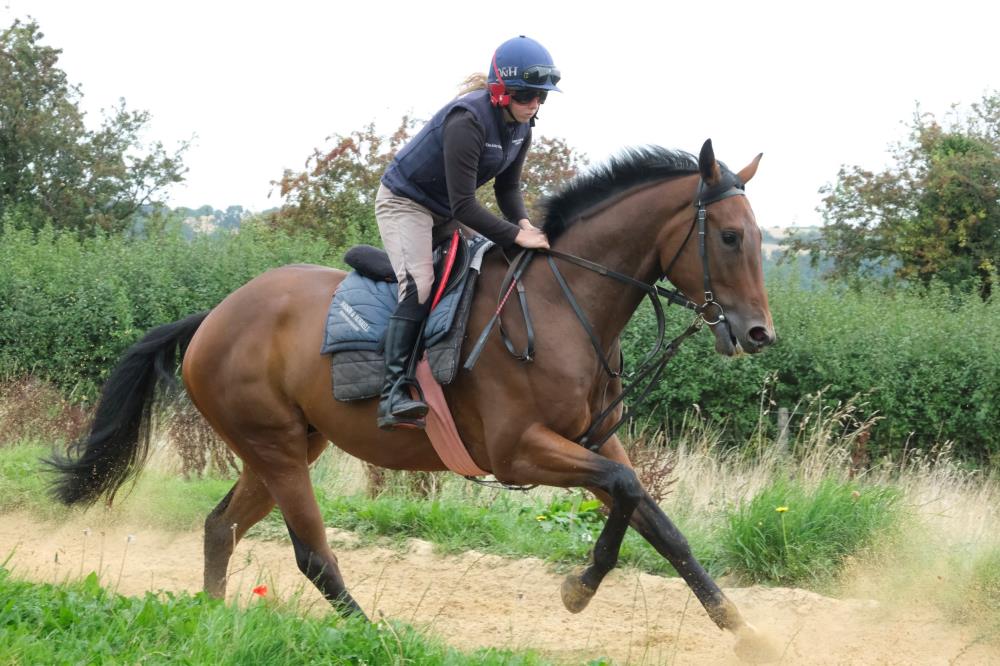 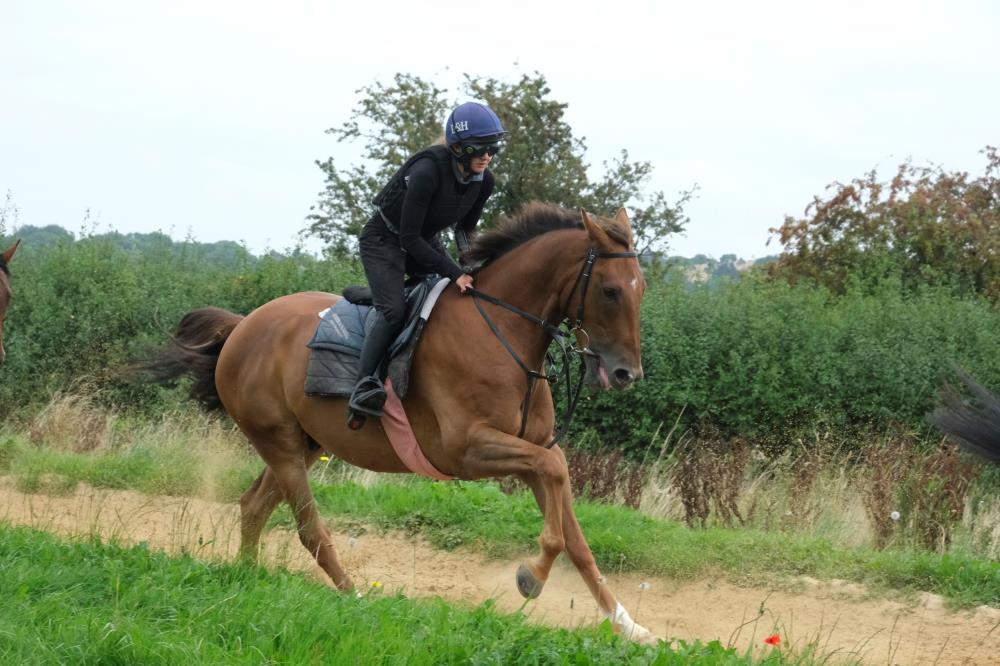 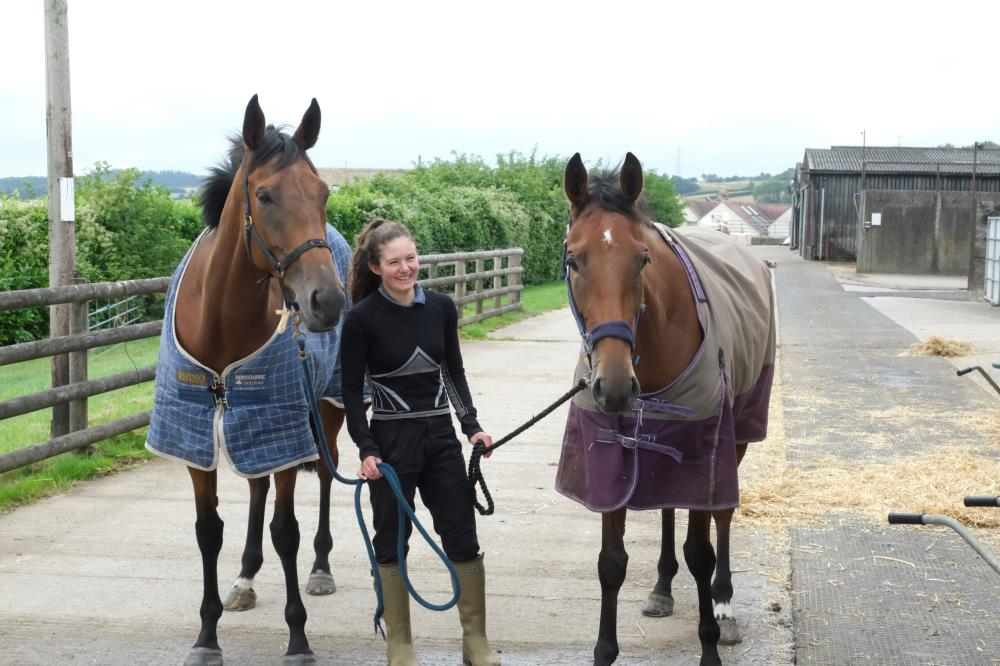 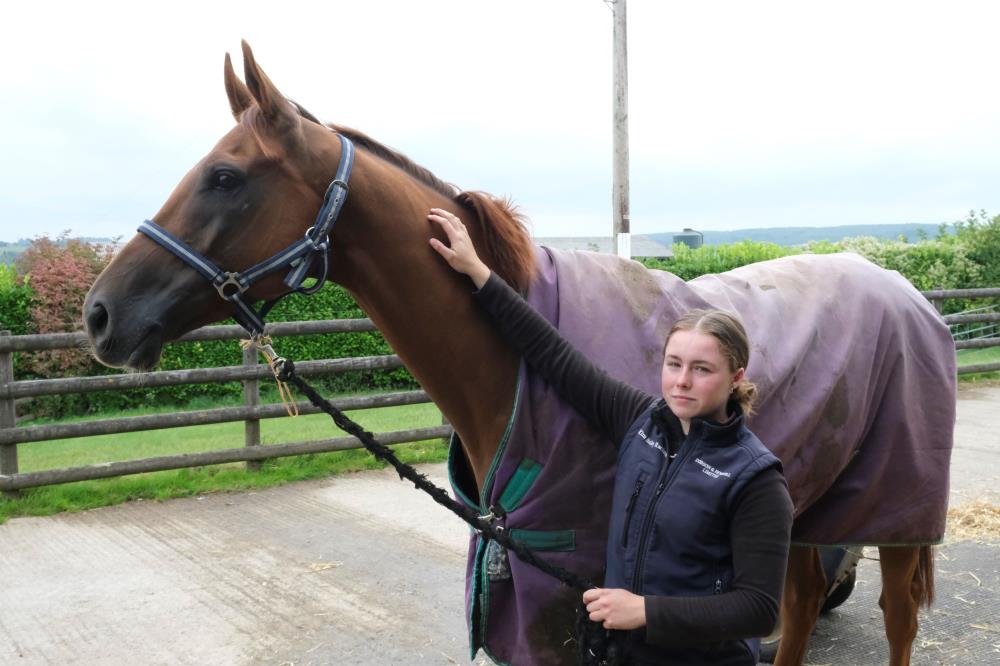 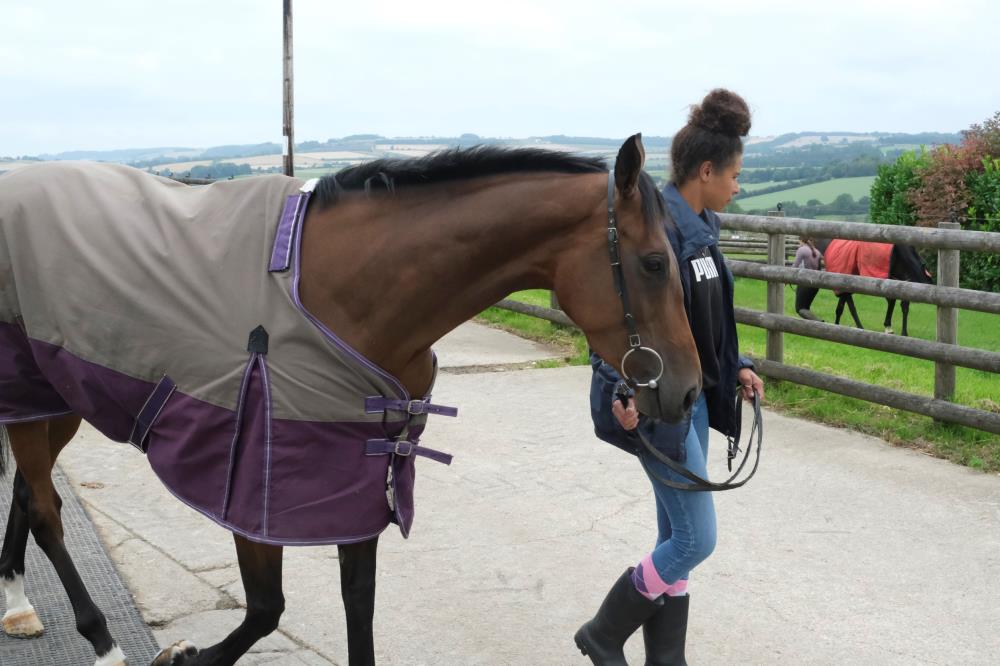 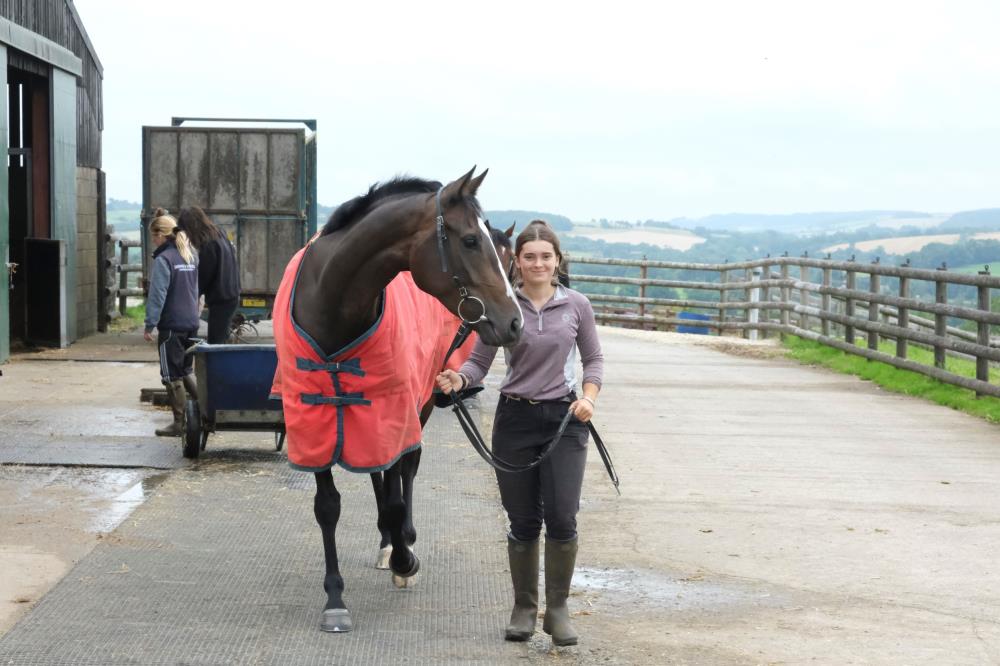 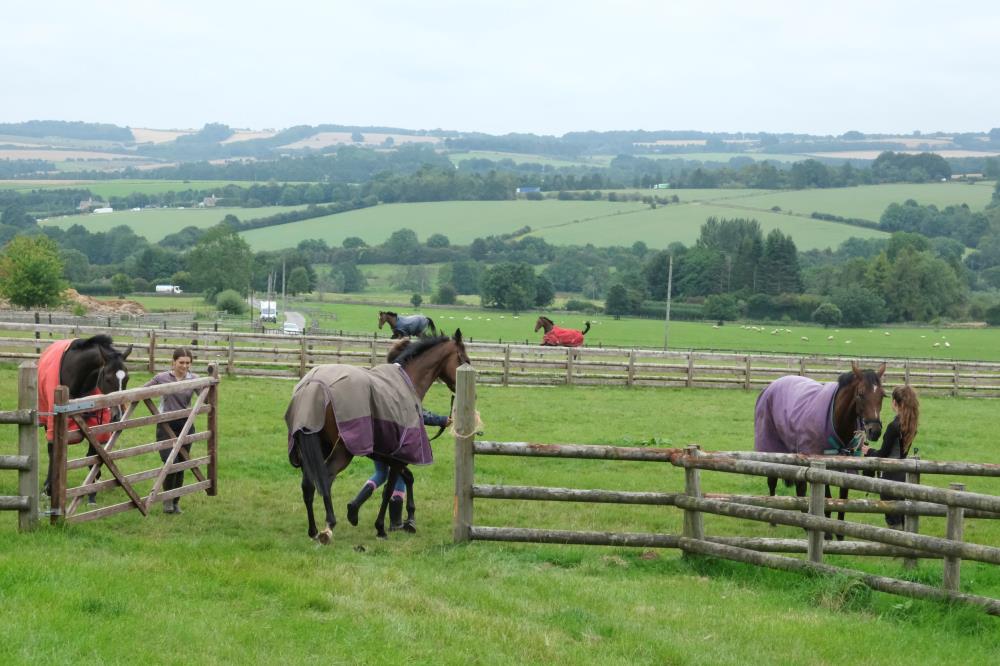 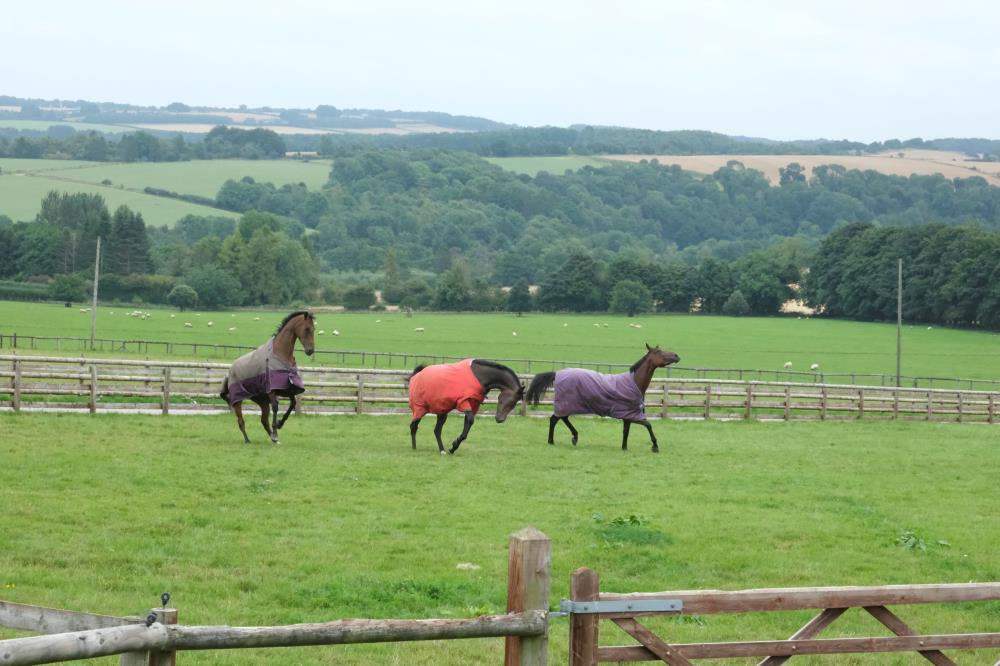 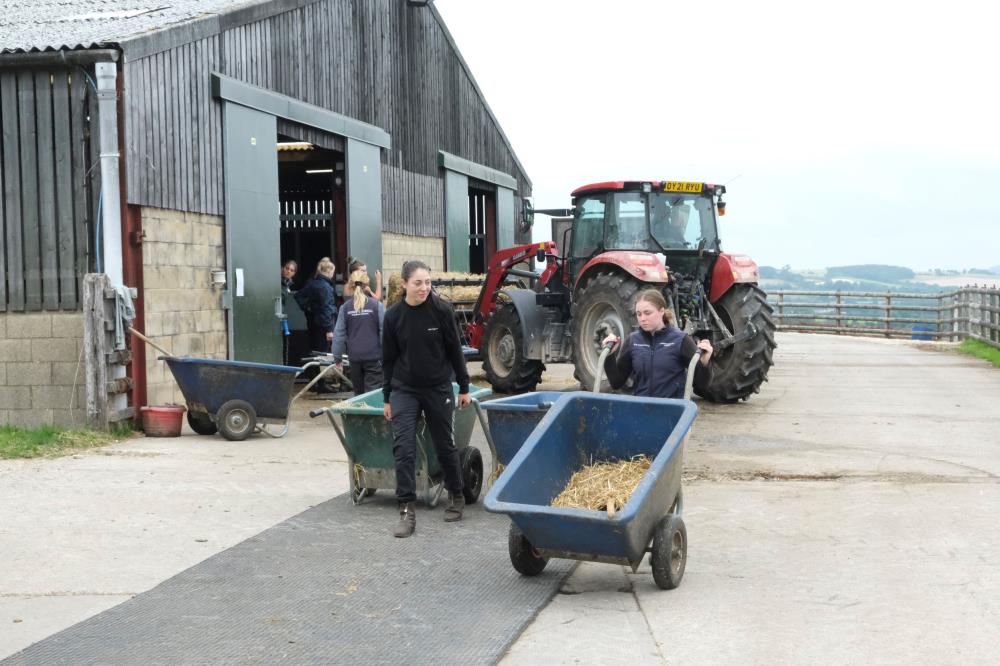 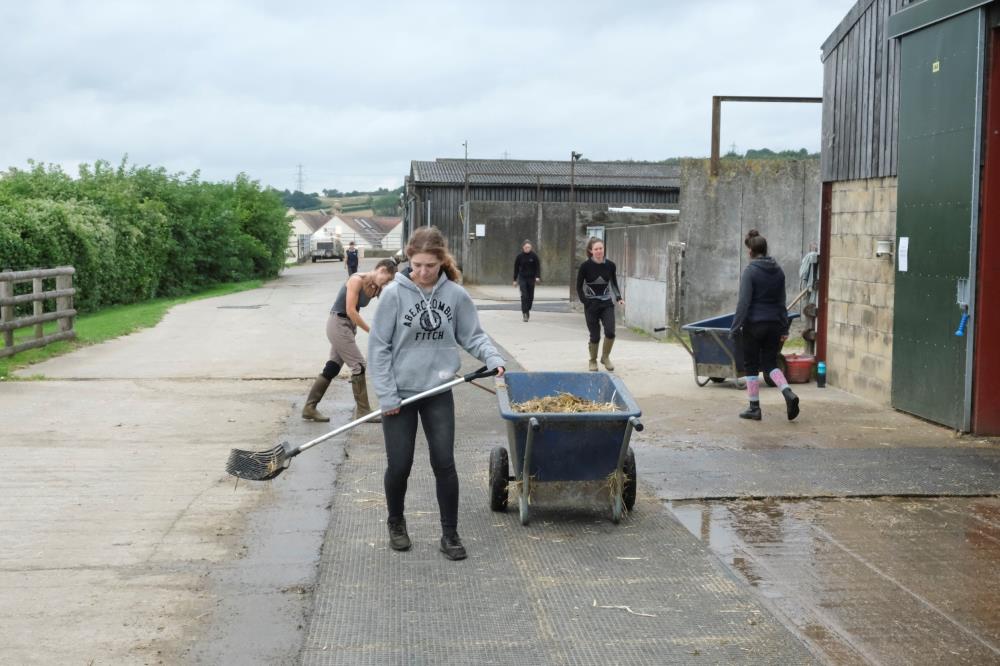 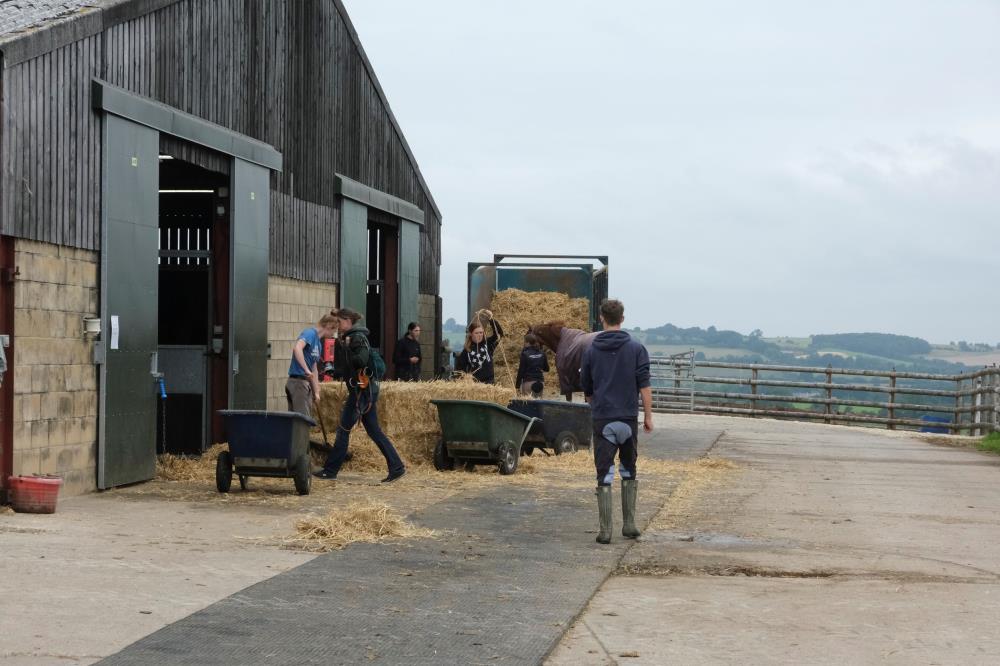