Some very fesh horses again this morning.. Colder and that bit of rain probably made them happy?

Norman Carter was here third lot to see his KBRS horse Voyburg and his own horse Samatian… Time to talk possible entries?

There was nearly another excuse for voiding a race yesterday at Sedgefield. A sheep was on the course and the leading horse nearly took fright..

It might sound odd but we had the same here about 10 days ago.. Talk Of The Moon was leading the string up our all-weather gallop when a sheep arrived on the gallop in front of her.... She stopped!

I went over to Northleach mid morning to see Ginny Thompson and Rose and Thistle who is due here shortly..

Ed Shaw our vet was in for a Friday visit.

I shall be doing most of the owner horse videos this evening as we have a fair few calling in to see their horses tomorrow..And Mat wants to be away early to watch his football team play Bournemouth.. Apparently more chance of winning than the thrashing on Wednesday..

Another good day at the US Open for the Brits we now have 4 men through to the next round.. Cameron Norrie and Dan Evans made it through..Andy Murray and Jack Draper play today..

Bill Turnbull.. We have all lived with him on one programe or another.

The Ejector Seat, invented by Sir James Martin in 1946

James Bond fans might be surprised to learn that the inventor of the modern ejector seat was an Irishman.

While there were previous incarnations of ejector seats, Martin’s invention allowed pilots to eject from planes that travelled at high speeds.

In July 1946, the first live test of Martin’s ejector seat took place. The test proved to be a success when an explosion blew away the pilot’s cockpit and a second explosion propelled the pilot out of the plane that enabled him to parachute to safety.

As a result, the RAF approved Martin’s idea and within 12 months the entire RAF fleet had been fitted with ejector seats.

It is believed that Martin’s invention saved over 5,000 lives by the time of his death in 1981.

Not sure this falls into the above category.. But to most he has revolutionised travel industry..

Michael O’Leary is nearing 30 years as chief executive of Ryanair but the aviation entrepreneur has no plans to head for the departure lounge.

Asked at the launch of his winter routes if he is considering retirement, O’Leary shuddered.

“I have four teenage children,” he pointed out. “I have absolutely no fecking intention of spending more time with my family.” 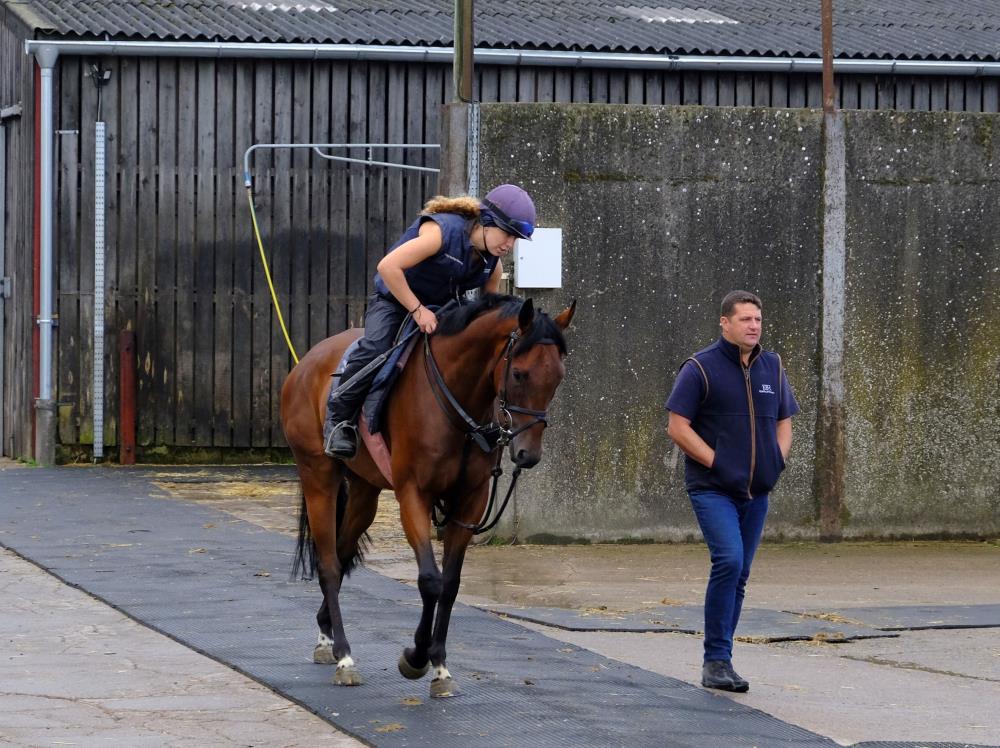 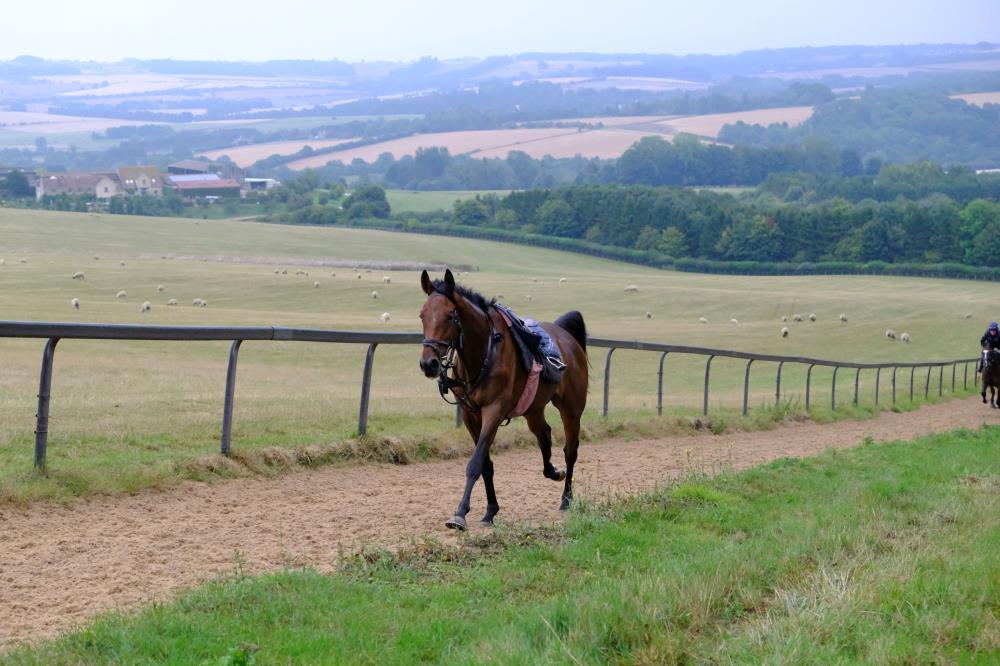 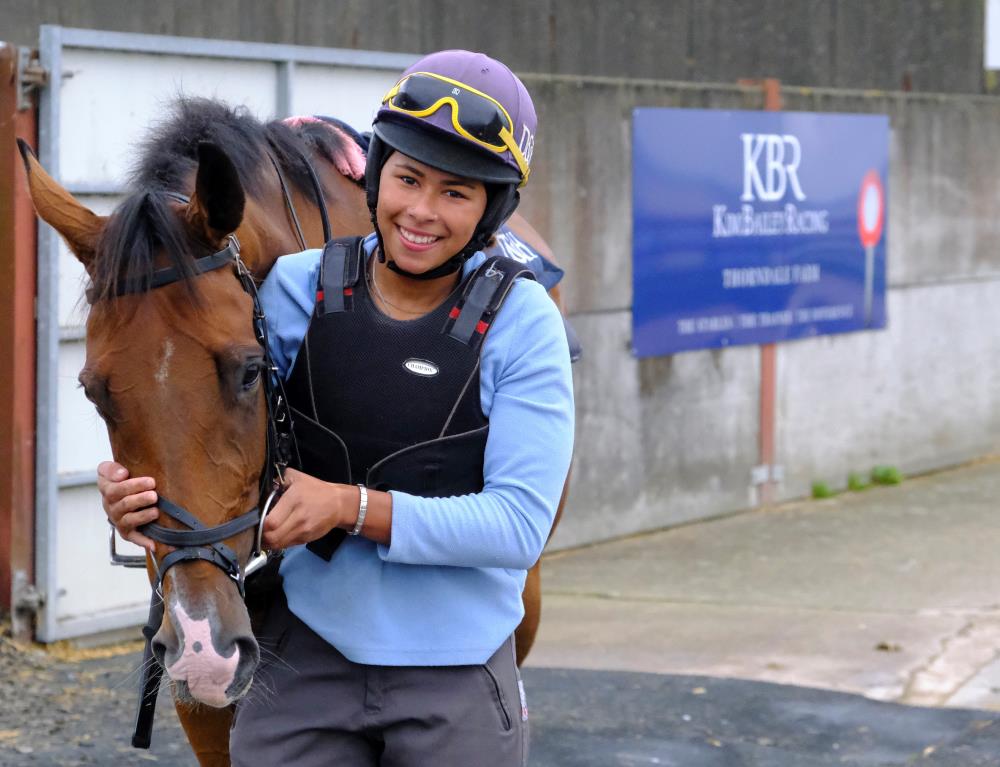 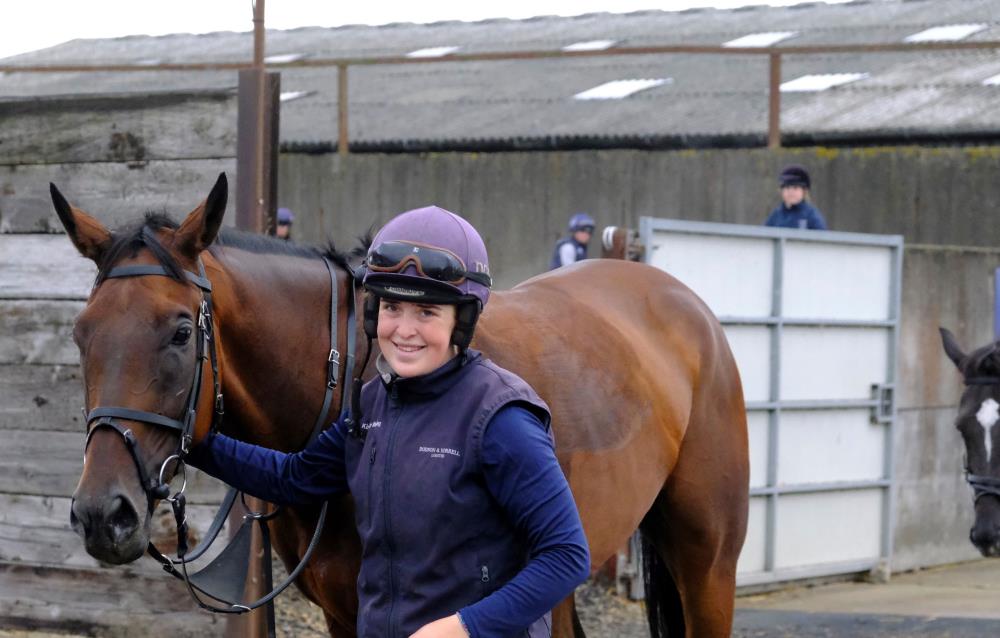 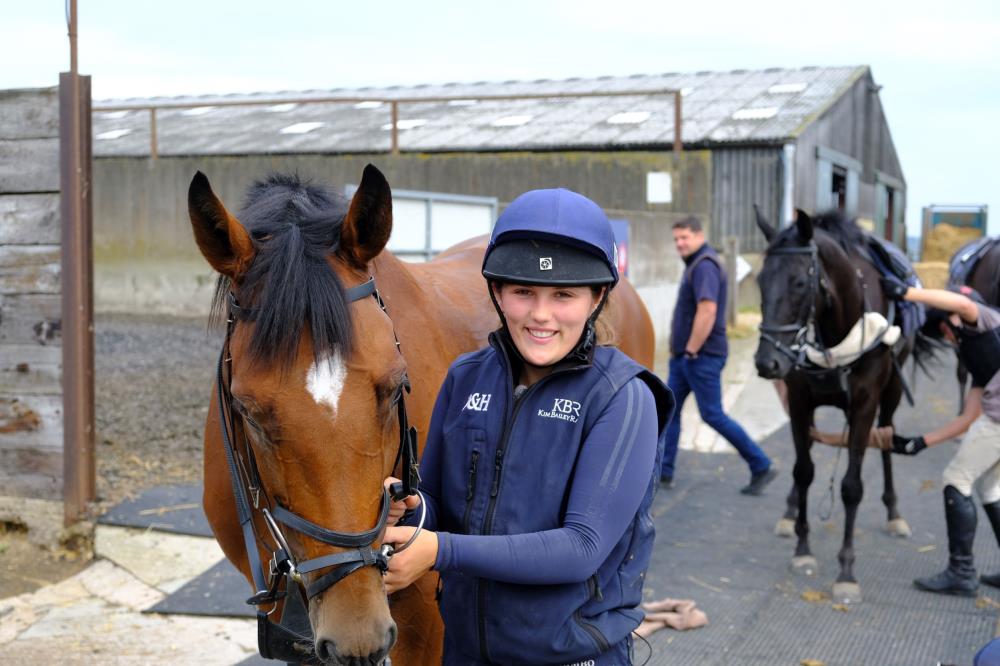 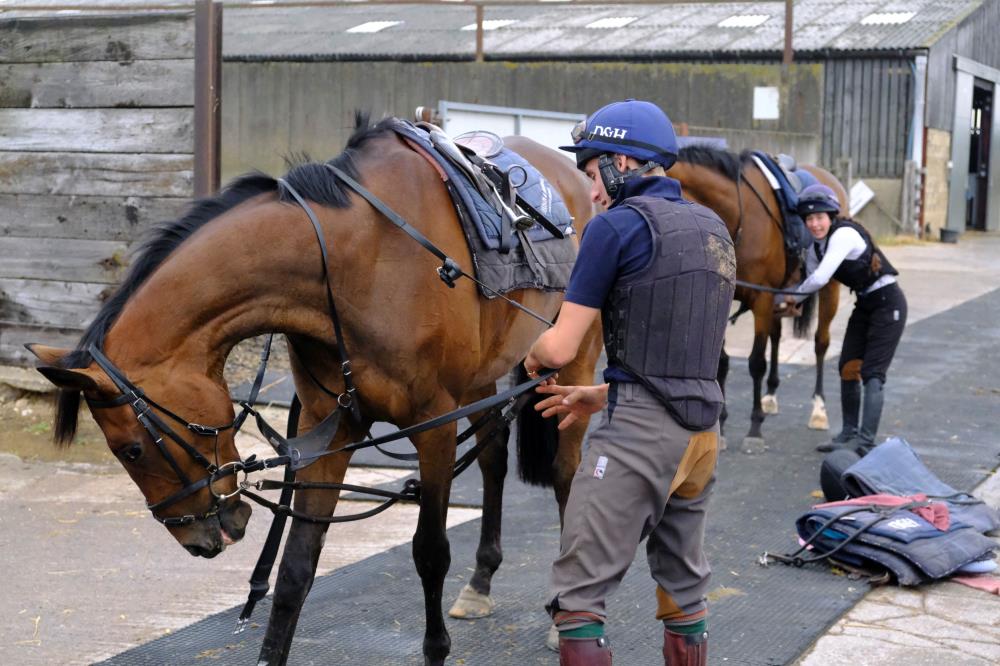 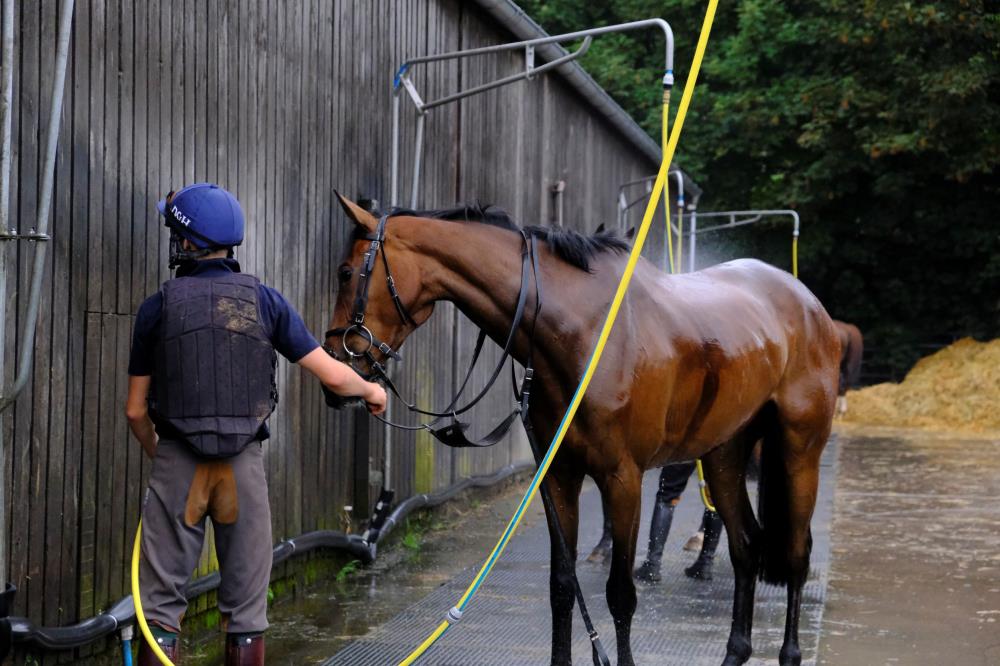 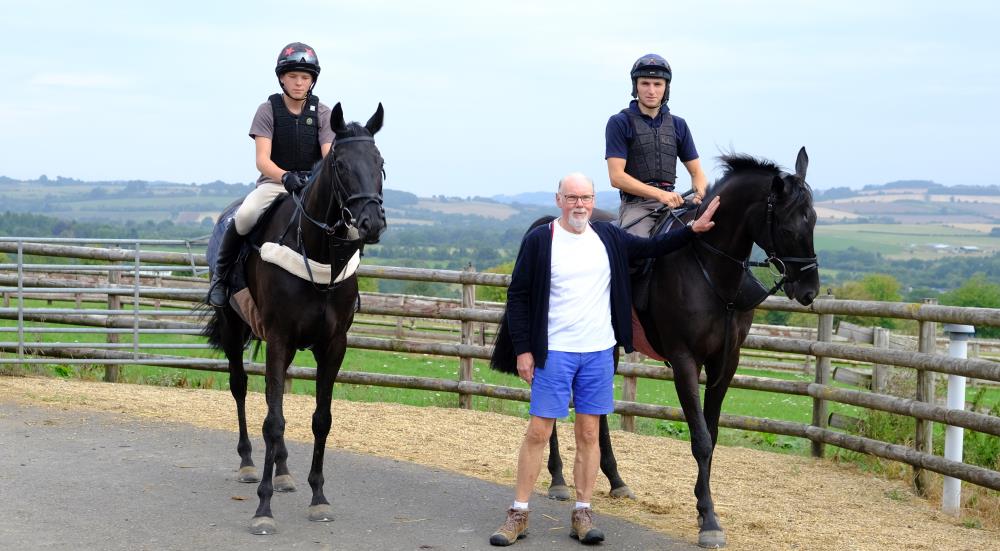 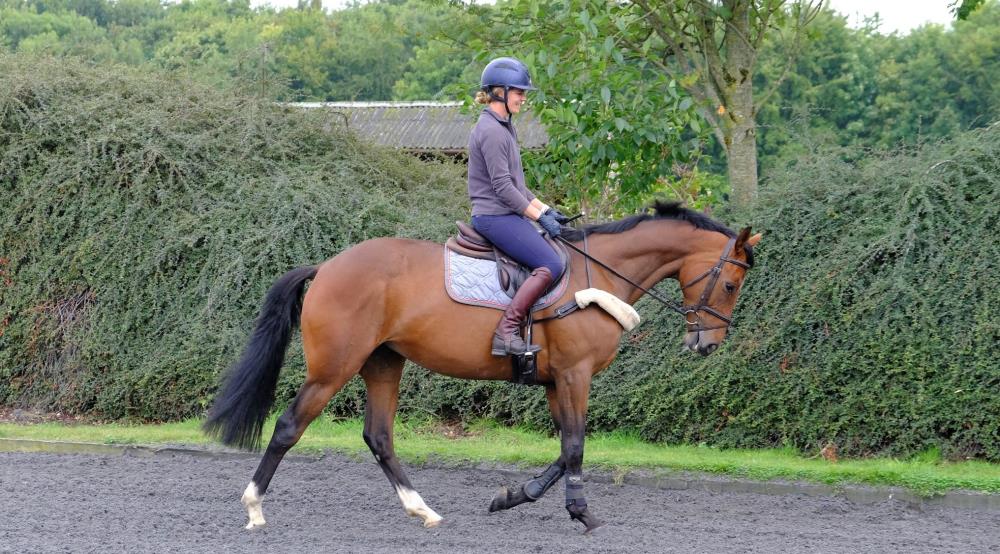