Plus 3 and dry when driving in.. We need rain now..

Market Rasen is a good racecourse to race at.. They do a good job of looking after owners and the clerk of the course does a good job on the ground. Just a shame it is so far away.

The ground was on the fast side of good on Saturday, but with an exceptional carpet of grass. This is a course that has sandy soil and therefore not easy to keep moisture in the grass, but they have done so. They need plaudits for what they have achieved.. an example to others..

Our runners rather summed up our week.

Gallery Exhibition lost his rider at the first. Poor Guy Disney landed safely and was just annoyed.. GE galloped around the course another twice on his own enjoying life and the freedom. The bumper horse should have won.

Fubar (great name) got caught by a horse going backwards and clipped heels and virtually fell going into the home bend.. he lost a huge amount of momentum and ground, so did well to get going again to finish 2nd.. Yes another bloody second.. three last week..

Yesterdays Ryder Cup was good viewing.. What an extraordinary event.. so much atmosphere, even on the TV.

Lewis Hamilton was allowed to win the Russian Grand Prix.

We had an early morning BHA inspection..

A few rider outers this morning. Nick Sutton plus sons Ben and Dom and his future wife Raquel Bennett (rode Winx in work) were here for one lot .

Hugh Nugent was also in to ride Commodore Barry.. He might be riding him tomorrow at Southwell.

Johnny Ocean and Mr Macho had an away day.

Neil and Louise Brown were here for Neil's Birthday Morning on the Gallops and breakfast..

There are only 11 times throughout history where the "F" word has been considered truly acceptable for use.

In DESCENDING order, those exclamations were: 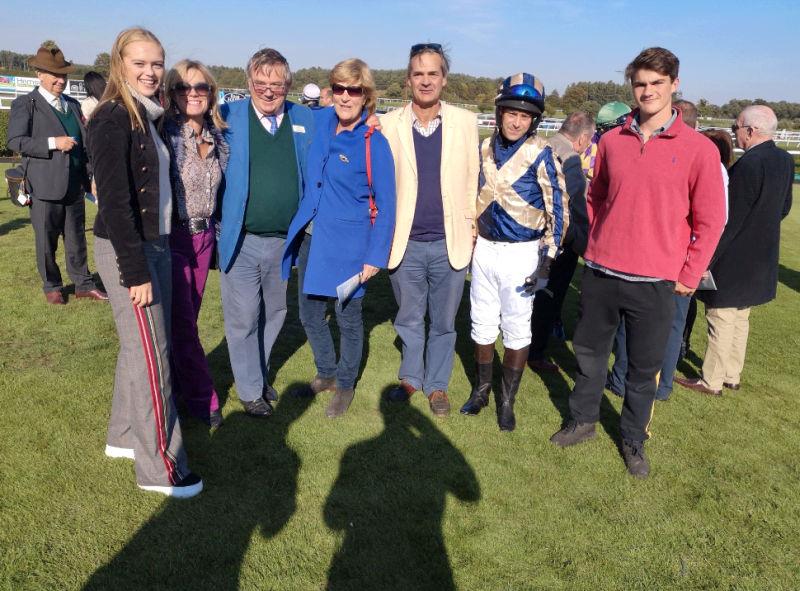 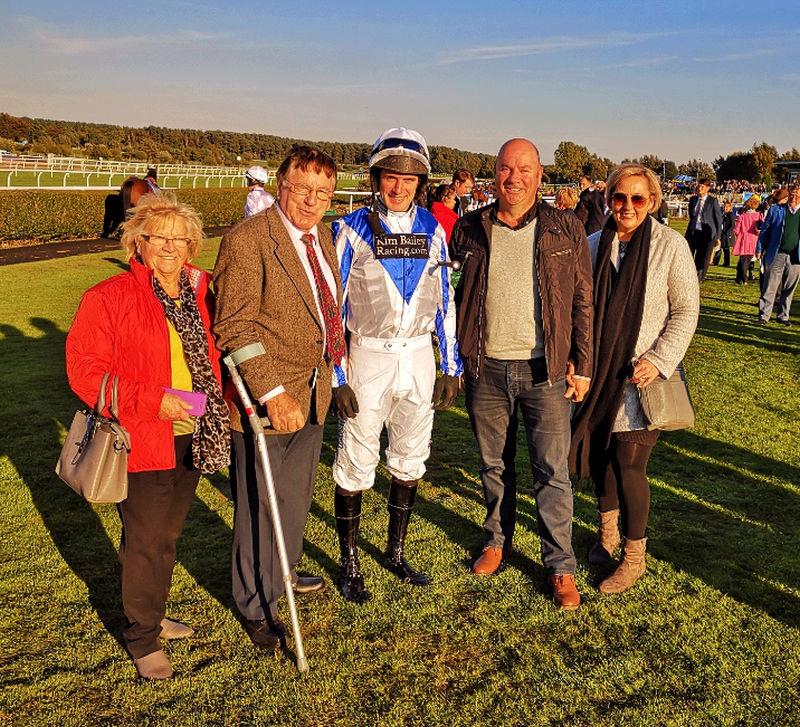 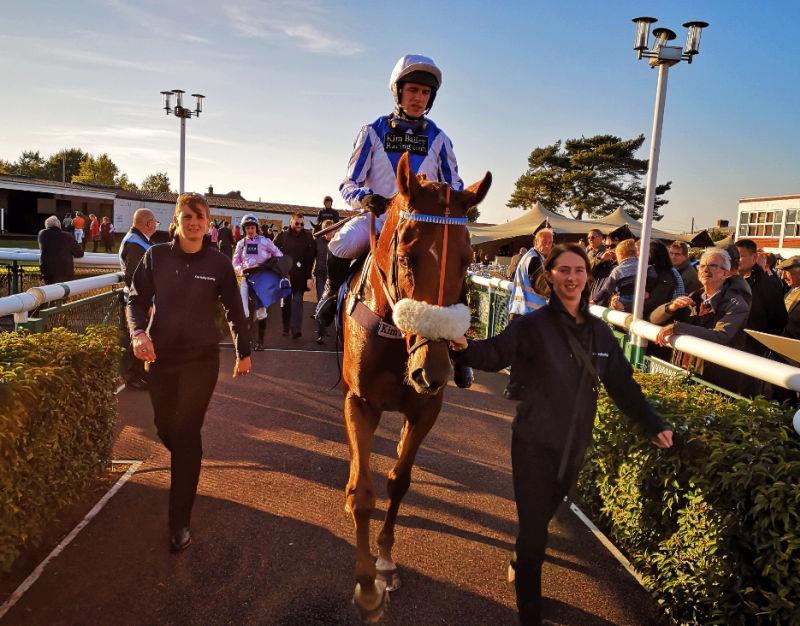 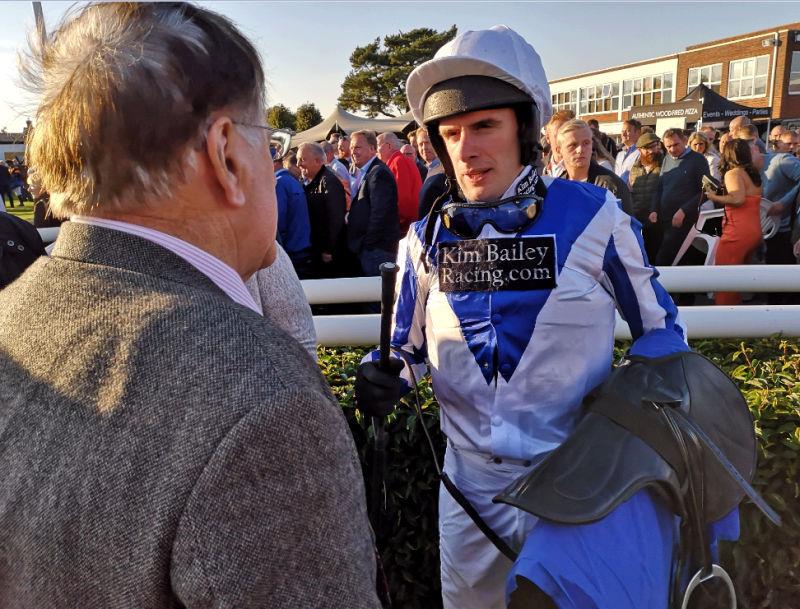 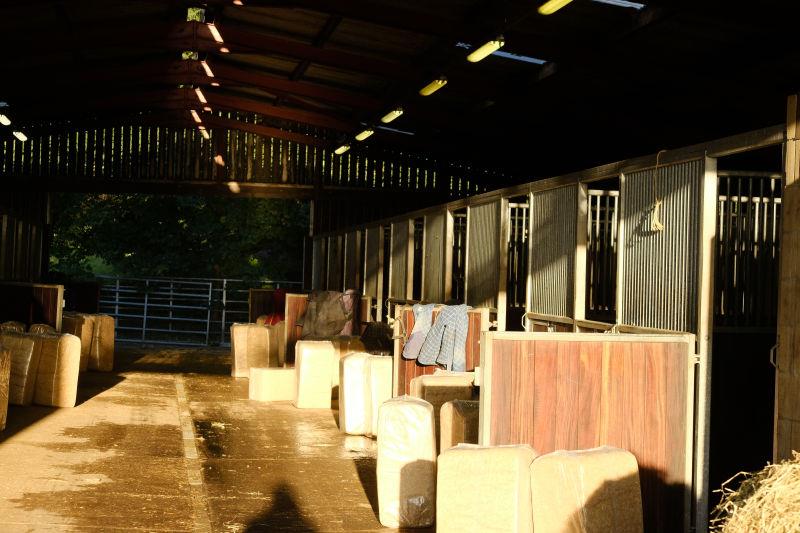 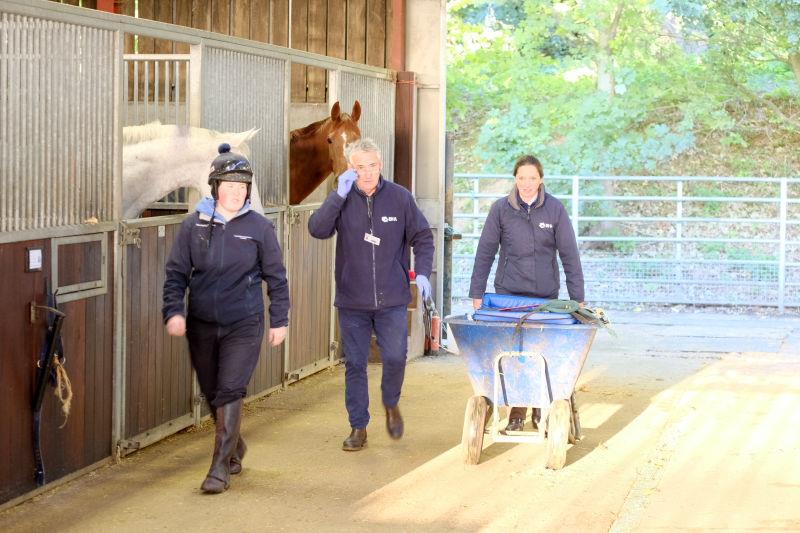 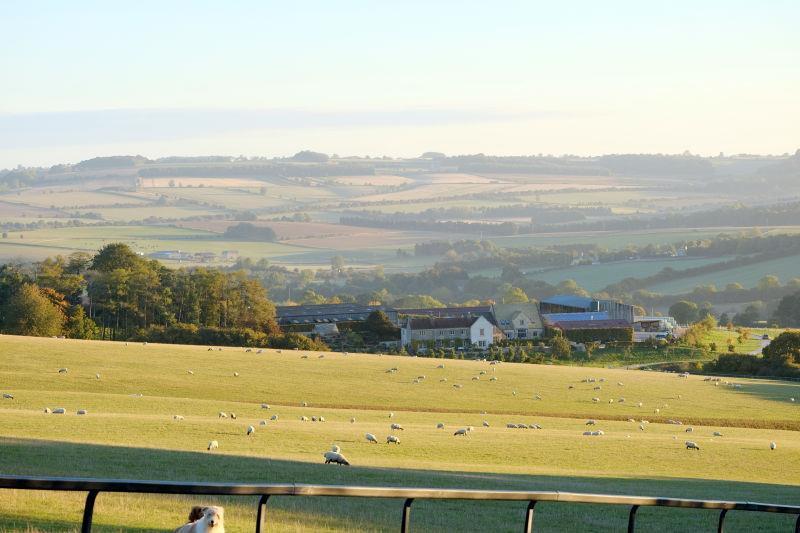 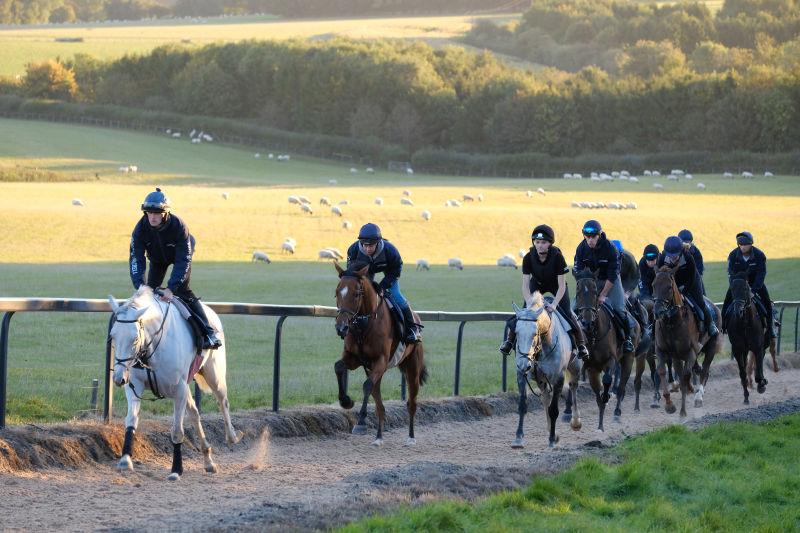 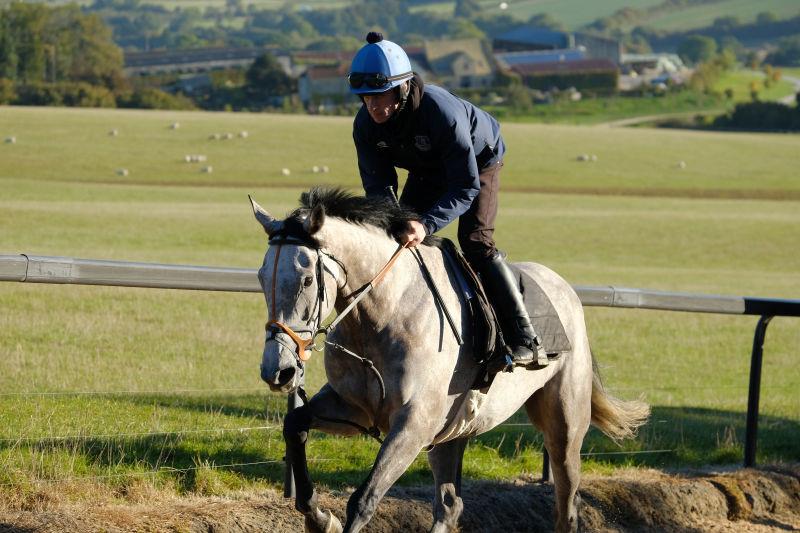 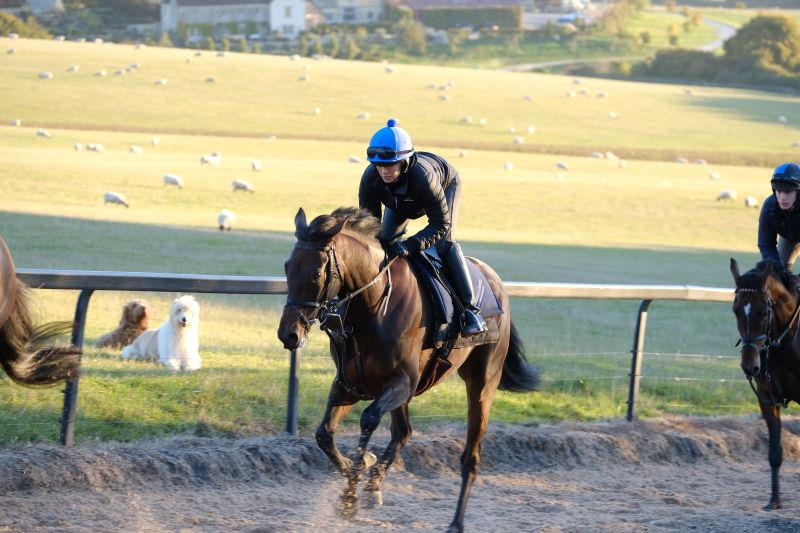 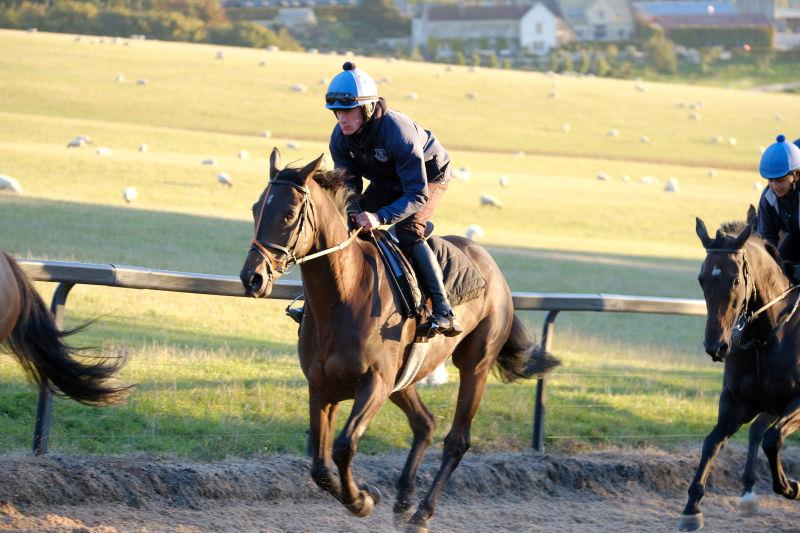 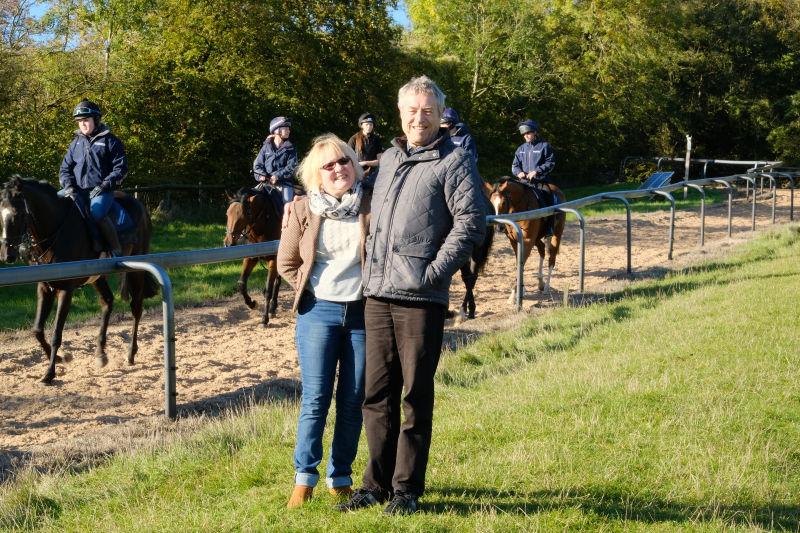 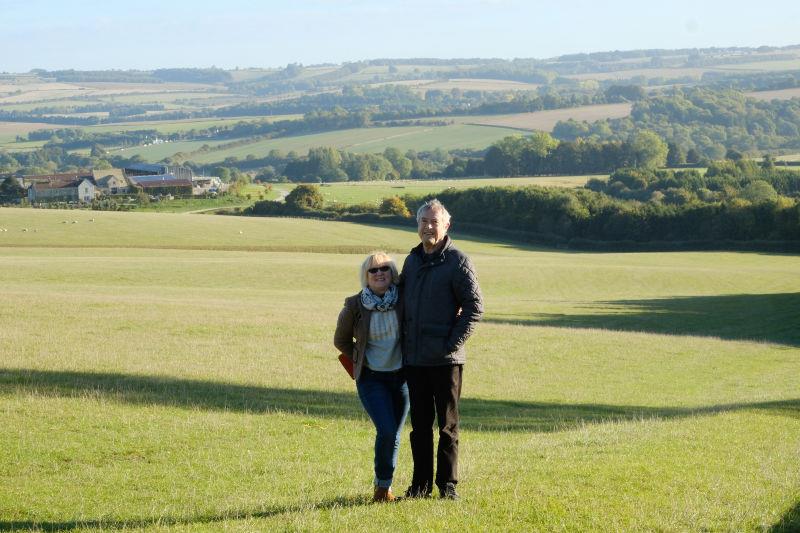